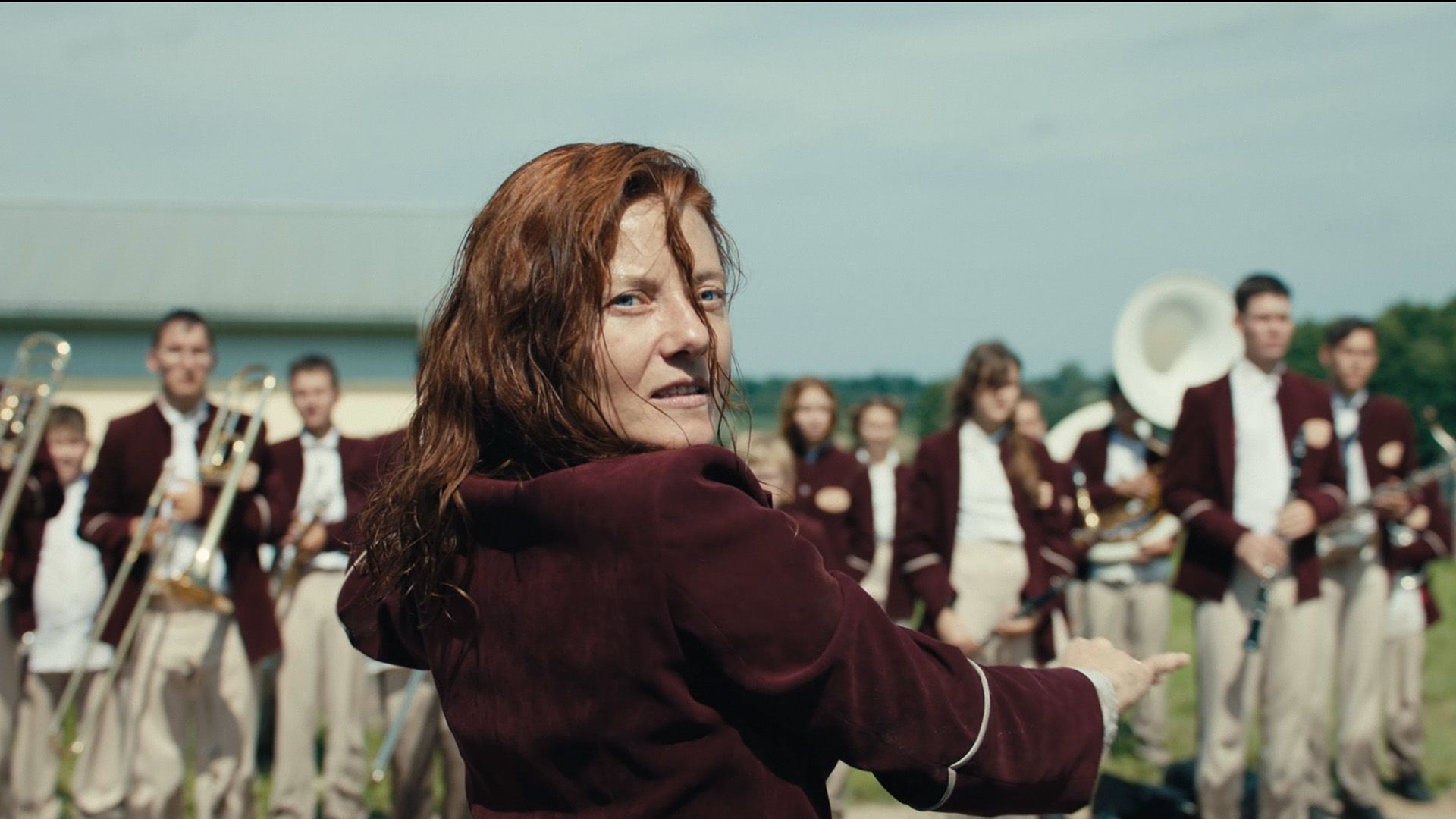 Today's films oscillate between two extremes—on the one hand, silent acceptance of the mistakes you have made, and on the other hand, accusations pouring off your heart. How do you talk about something that happened without saying how much it hurts?

PÖFF Thursday is characterized by powerful, risky and meaningful stories. On the cinema screens, sweet fictional passion and the bitter reality of documentary footage meet. The PÖFF's Thursday premieres are crowned with the "River of Desire" premiere, where lust flows freely. This film is accompanied with a wonderfully spicy satire set in an apartment building in India. This evening of screenings also features the documentary "When Flowers Are Not Silent", which will reach Estonian viewers thanks to the Northern Lights Film Festival which is still operating after its exile from Belarus. 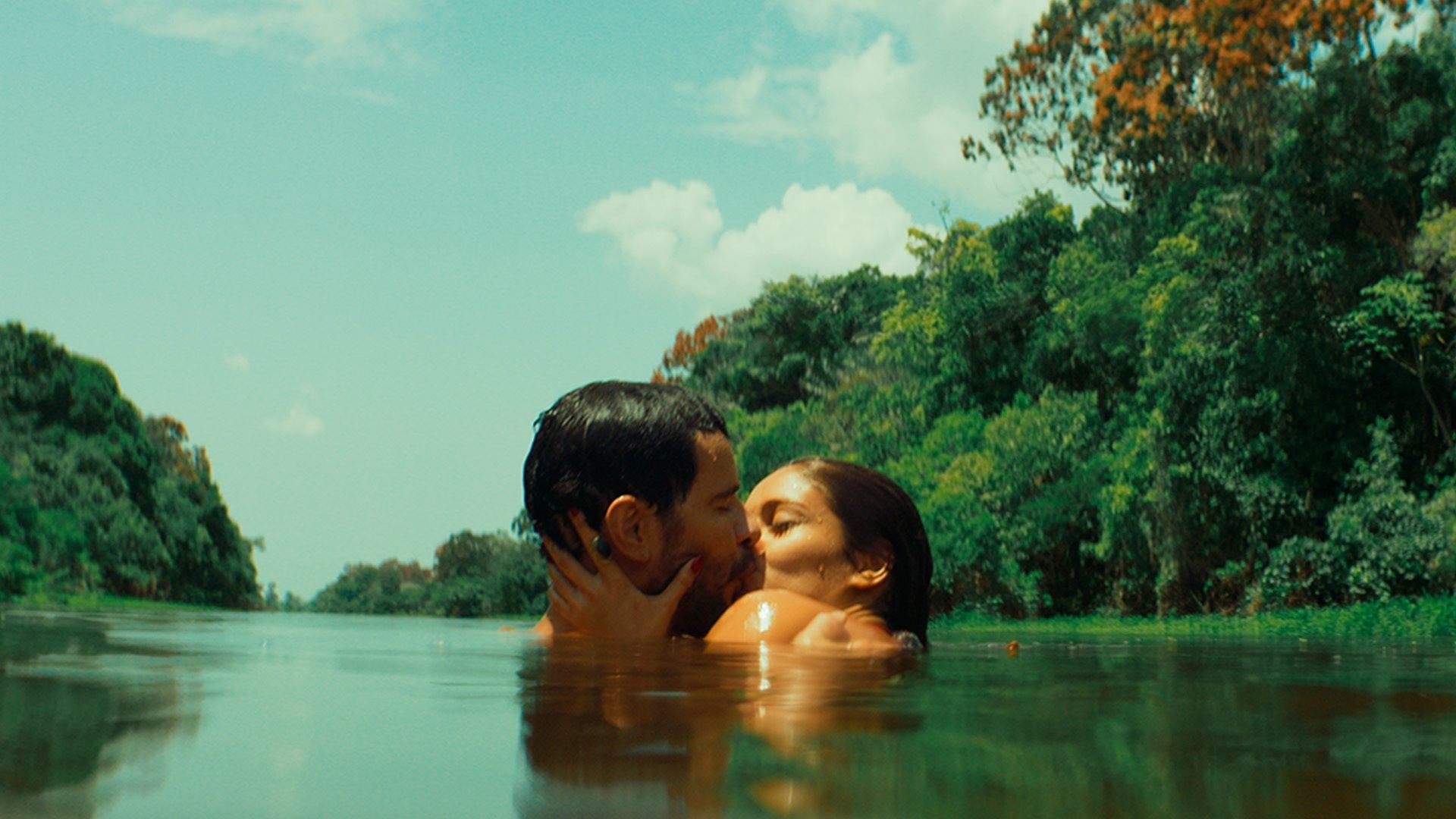 Three brothers live in a mysterious city in the middle of nowhere under one roof. Circumstances force middle brother Dalberto to move his attractive new wife Anaira into the shared home. Famous Brazilian filmmaker Sergio Machado presents us with an exciting story that electrifies the screen with its chemistry and lust. 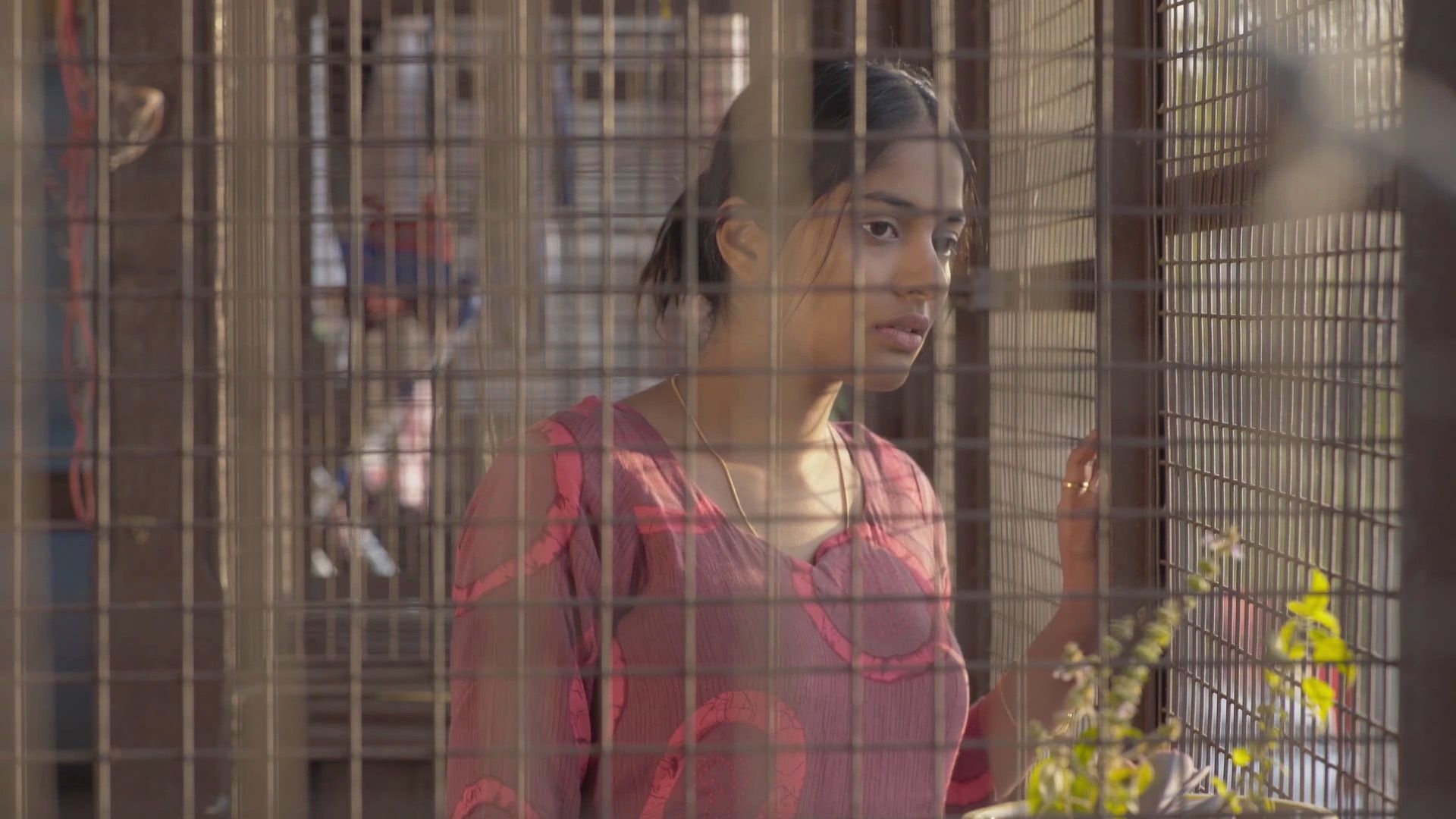 World premiere with Q&A with director S. Chauhan, lead actors, and crew
This satire captures the world of three women living in a dilapidated building located in a small town in the lower Himalayas. Meera is pregnant and has a husband who is always away from home. Meera's neighbor has a son that is good for nothing. And then there is Aunty Dunga, who is old and hopes to become immortal. With its washed color palette and a romantic decadent setting, this film is a unique portrait of an exotic community that in fact represents all of us. 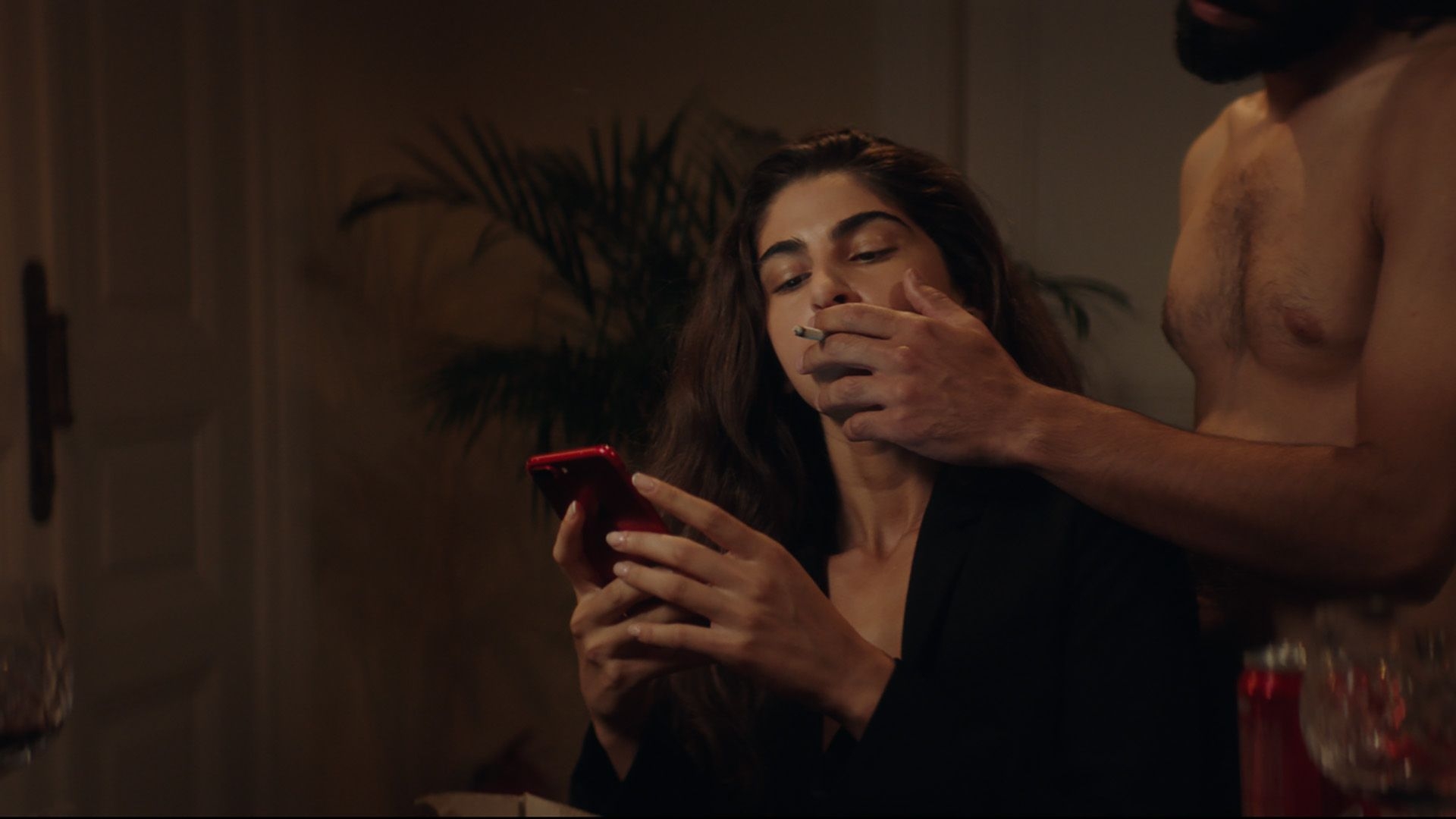 World premiere with Q&A with director A. Rustamo 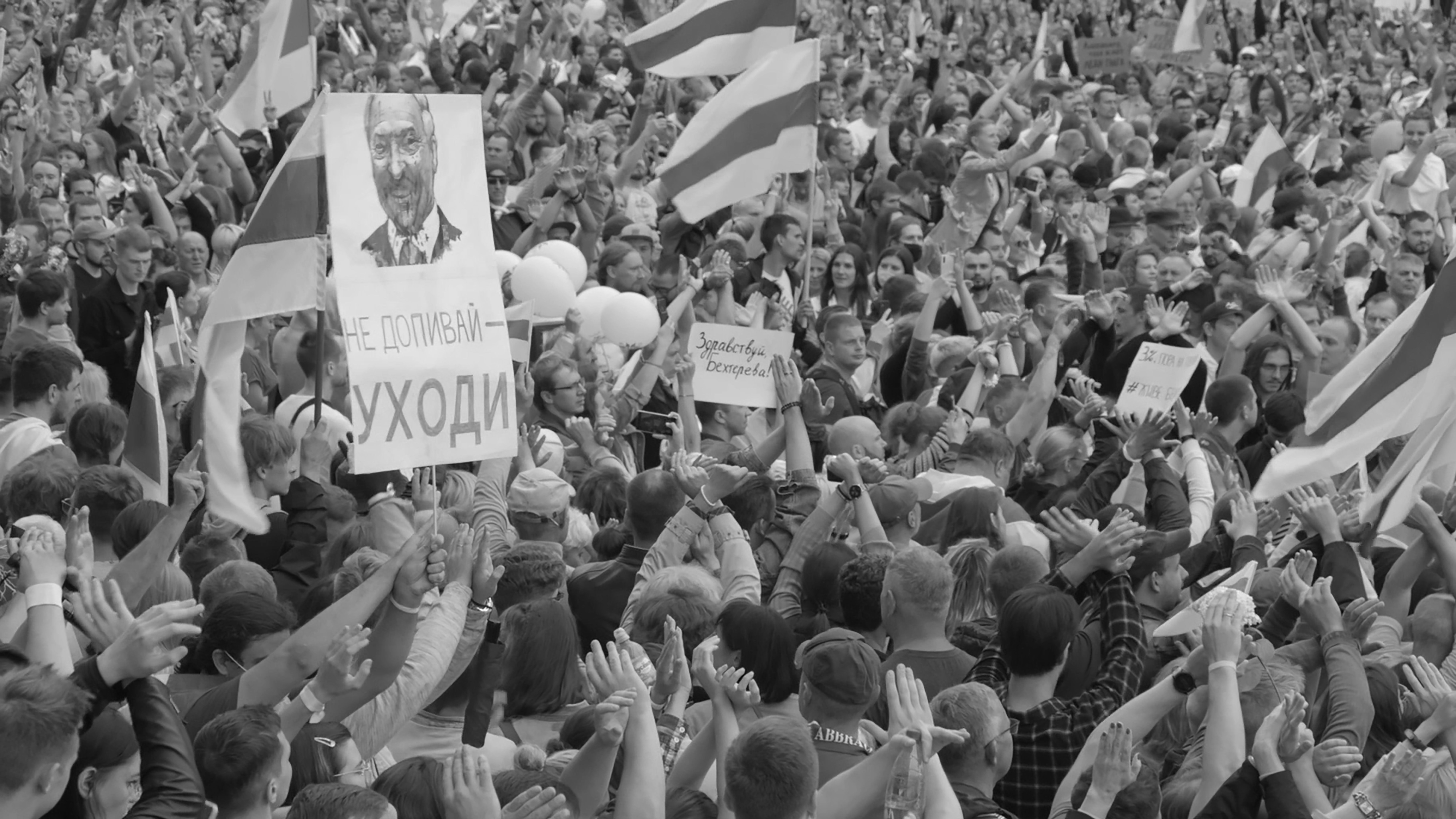 When Flowers Are Not Silent

Summer 2020, Belarus. The presidential election has just ended and Alyaksandr Lukashenko has won by a landslide. Despite protests from the opposition about the credibility of the result, he is brutally suppressing all peaceful demonstrations. This is a moving and very personal story from a Belarusian director living in Poland, whose sister was jailed along with many other brave women who took to the streets to protest with flowers in their hands. 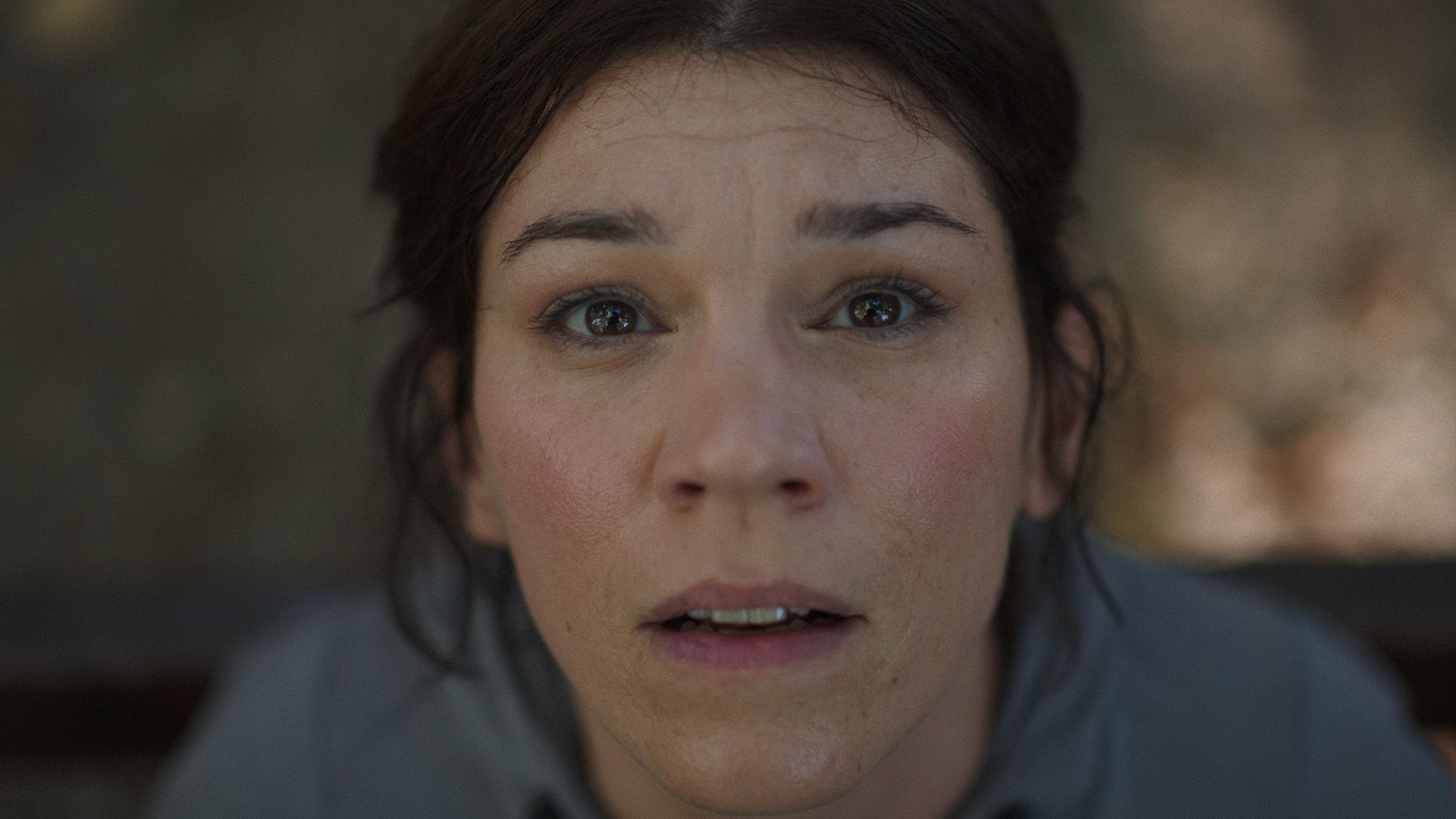 Ana is an anthropologist with a rare non-contagious skin disease that she refuses to accept and tries to hide with make-up. In her scientific research, Ana follows the beliefs and customs of lost generations. Her attention is drawn to strange engravings and symbols on tombstones near a high mountain. Ana then starts to believe that her lost loved ones and ancestors are trying to contact her through mysterious signs left behind. 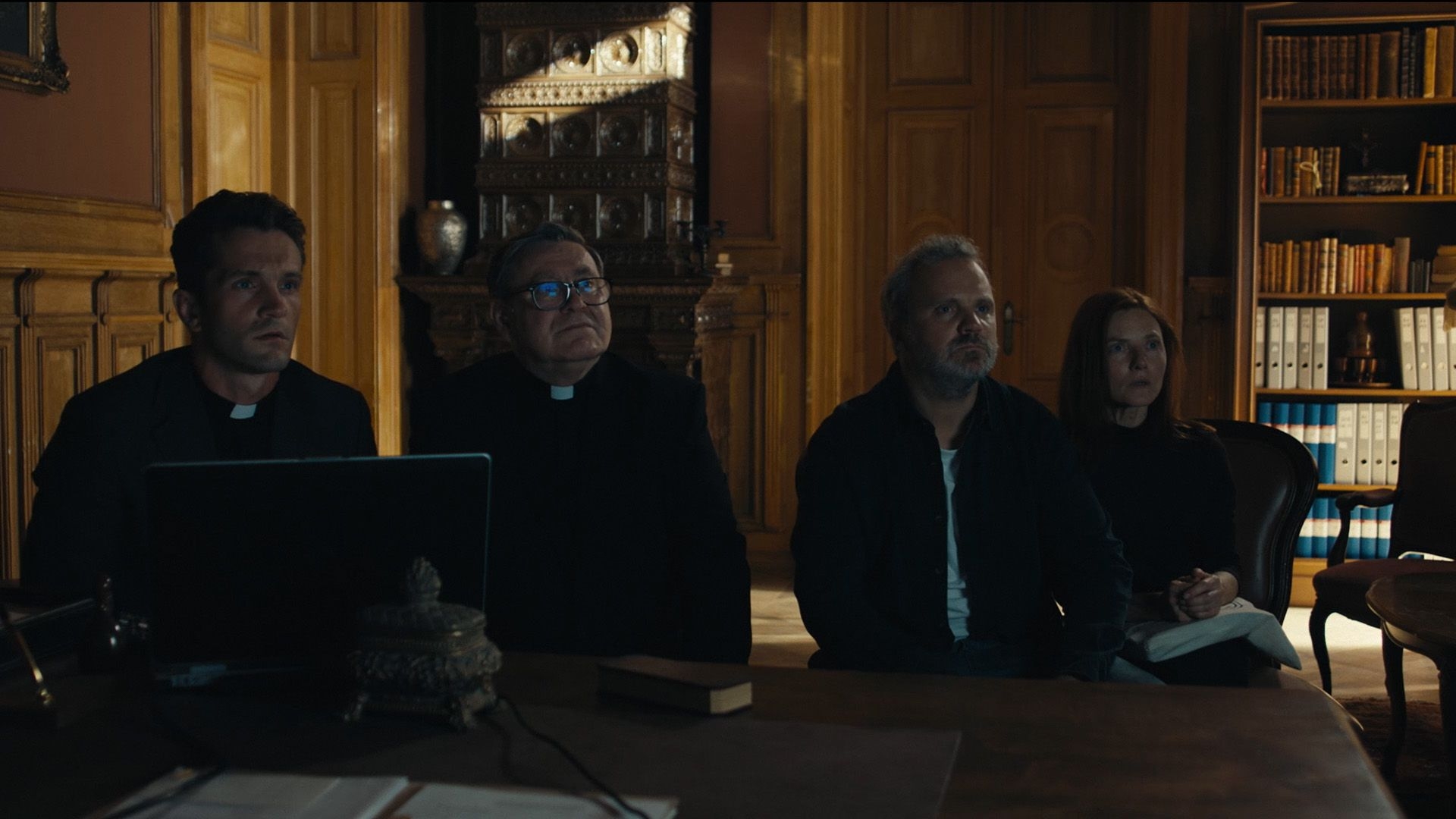 Some things in life are eternal. Marriage generally isn’t. Miglė, who married when she was very young, has for 26 years been divorced from her ex-husband who one day calls her and asks for a favor: could she apply for a Catholic marriage annulment? This is not an easy favor, turning this “Parade” into pure pleasure! An excellent example of elegantly crisp humor which is original and dosed with masterful precision on topics that should not be joked about. 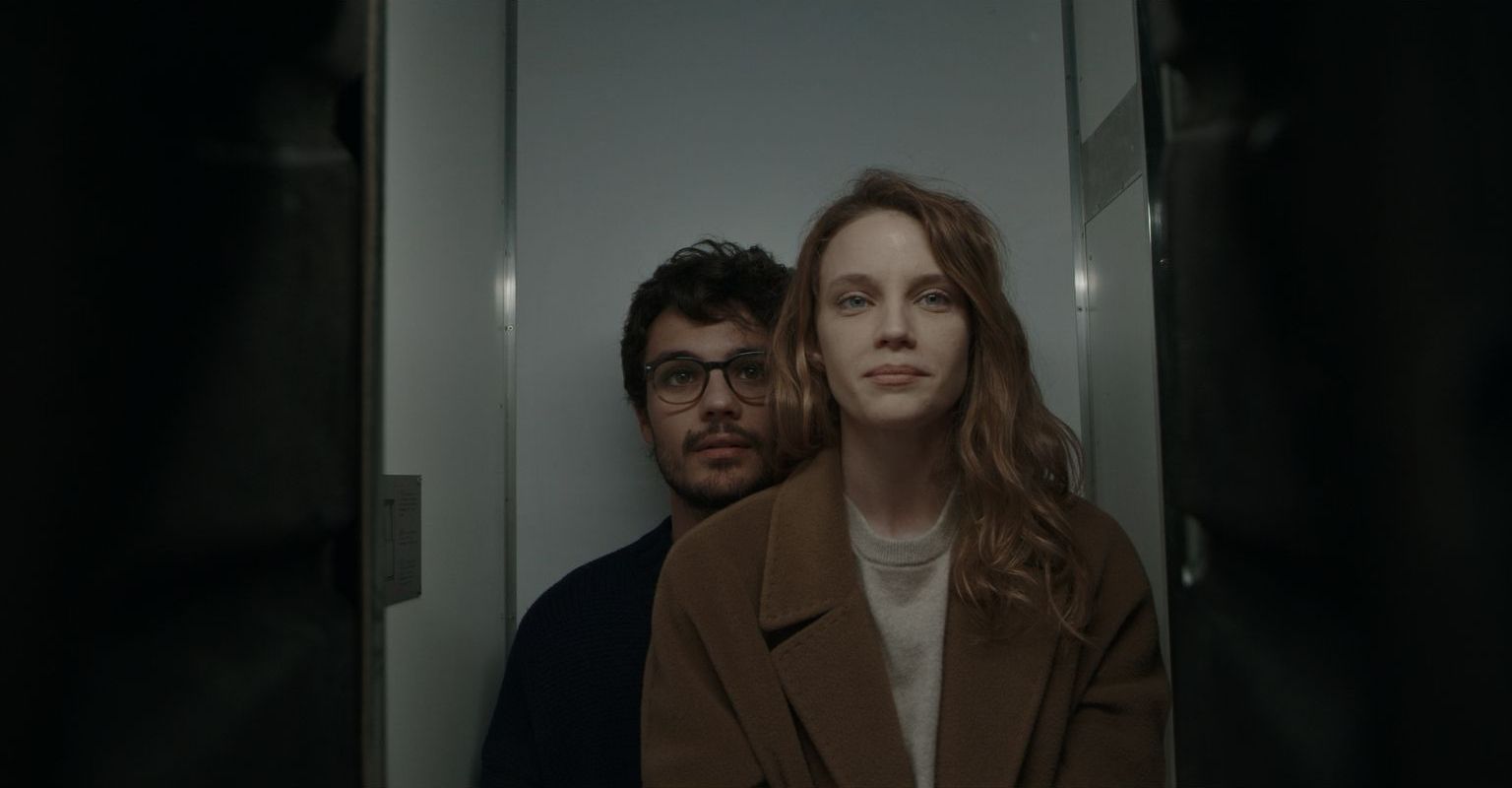 Amusia is the name of the inability to listen to music. The film is about a tender and intriguing love story set in a neat and harmonious village in Italy. Thanks to the incredible camera work of the Italian cinematographer Luca Bigazzi ("The Terrible Beauty"), the film develops into a breathtaking visual delight. In this warm and nostalgic atmosphere, where every color is meaningful, two young and beautiful protagonists will fall in love before your eyes.

Other screenings with Q&As with Guests

Call of God. Tribute to Kim Ki-duk, Q&A with producer A. Veeber, and composer, S. Grünberg.

Trio, Q&A with director B. Dorj, actor K. Batjantsan and other crew

Double Life, international premiere with Q&A with director E. Yo

Tangerines, Q&A with producer I. Felt and actor E. Nüganen