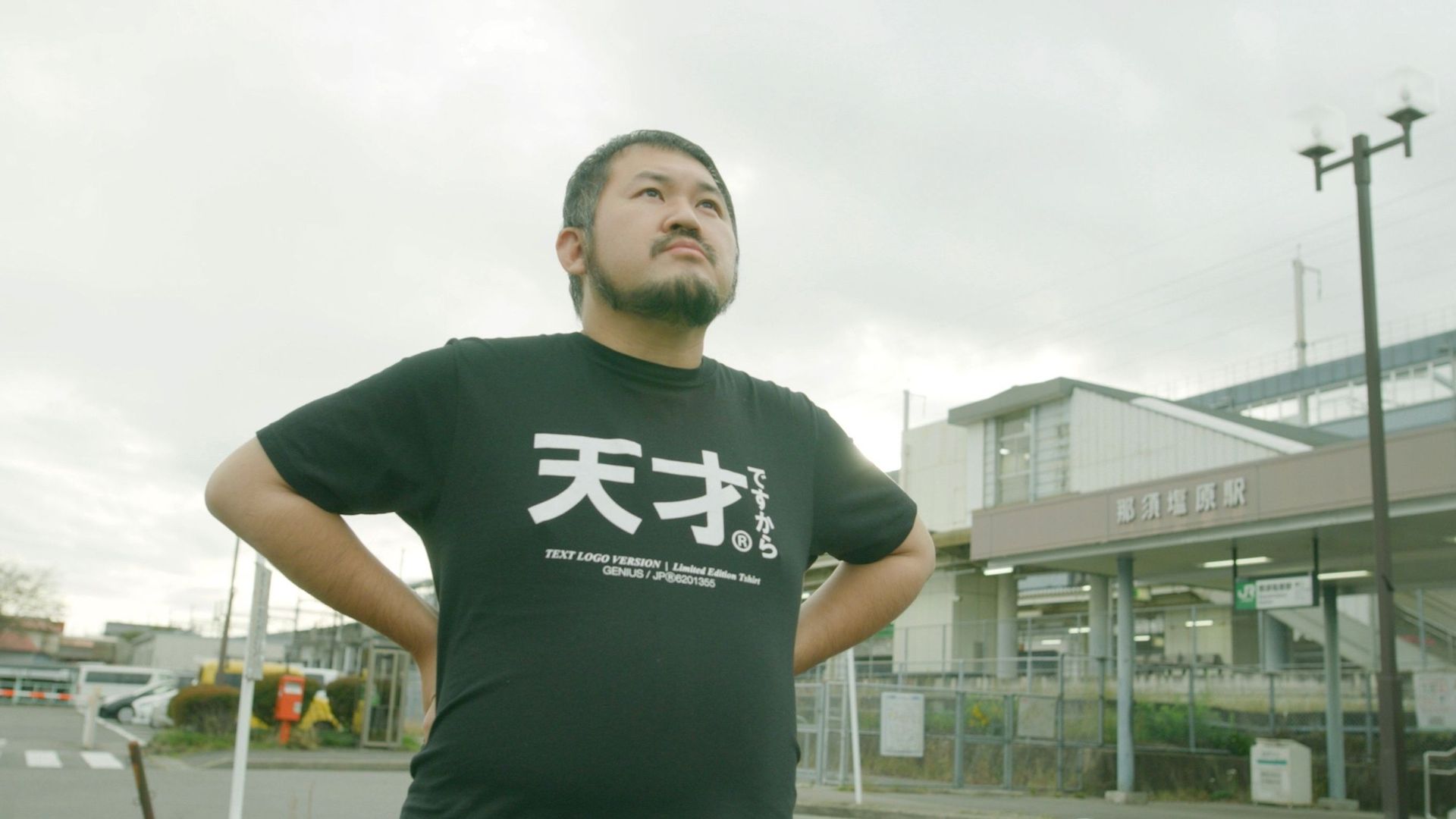 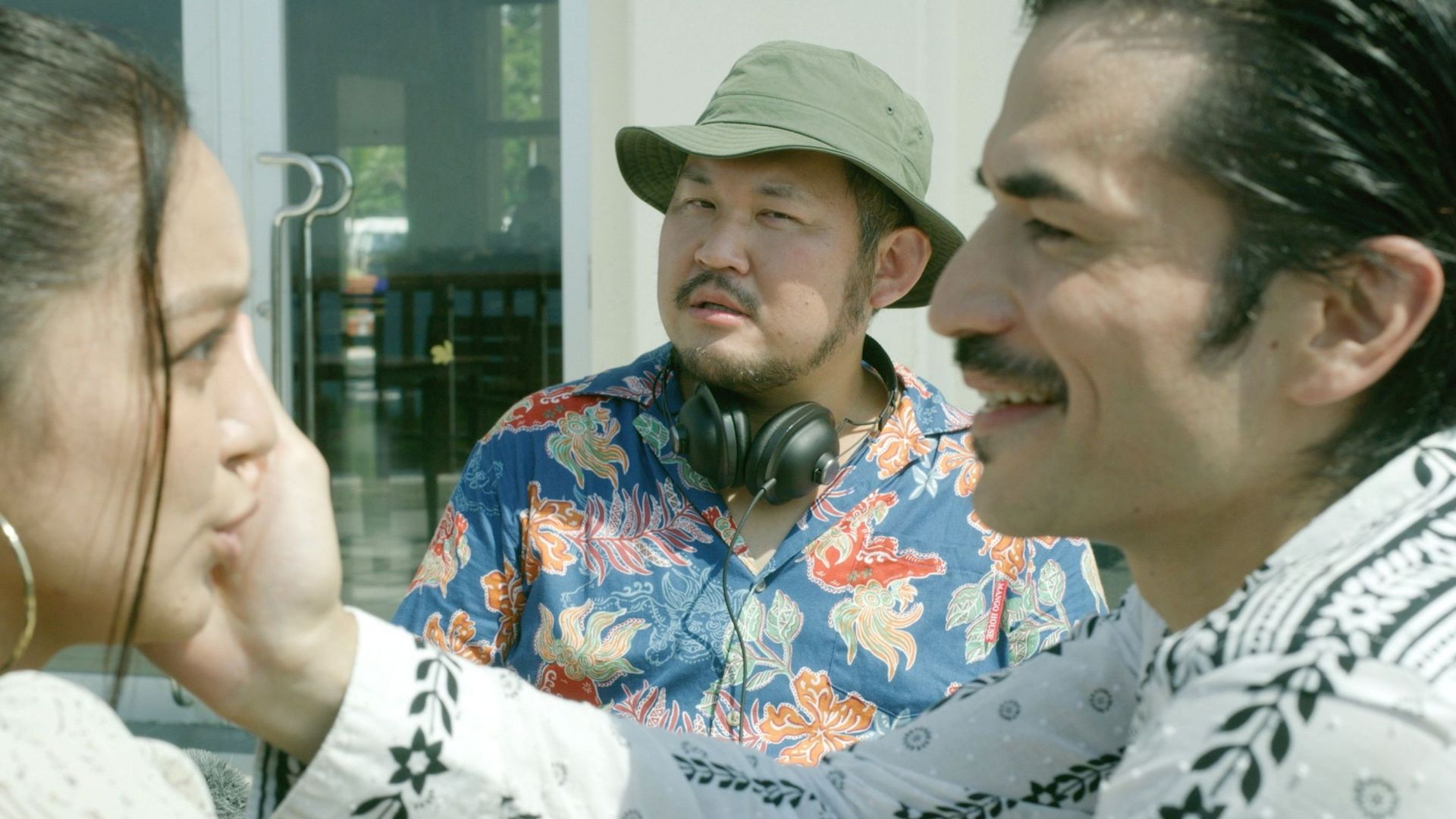 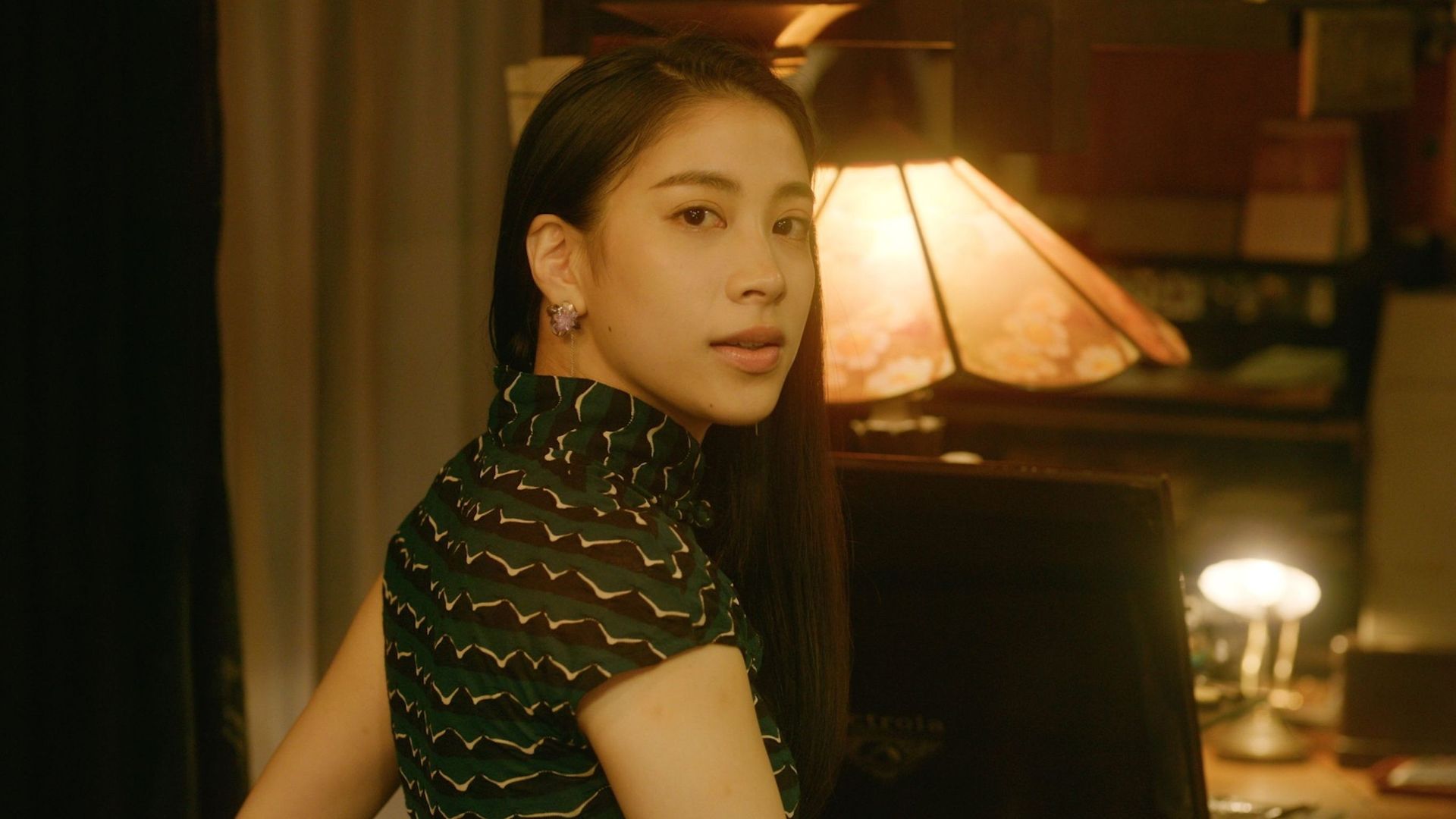 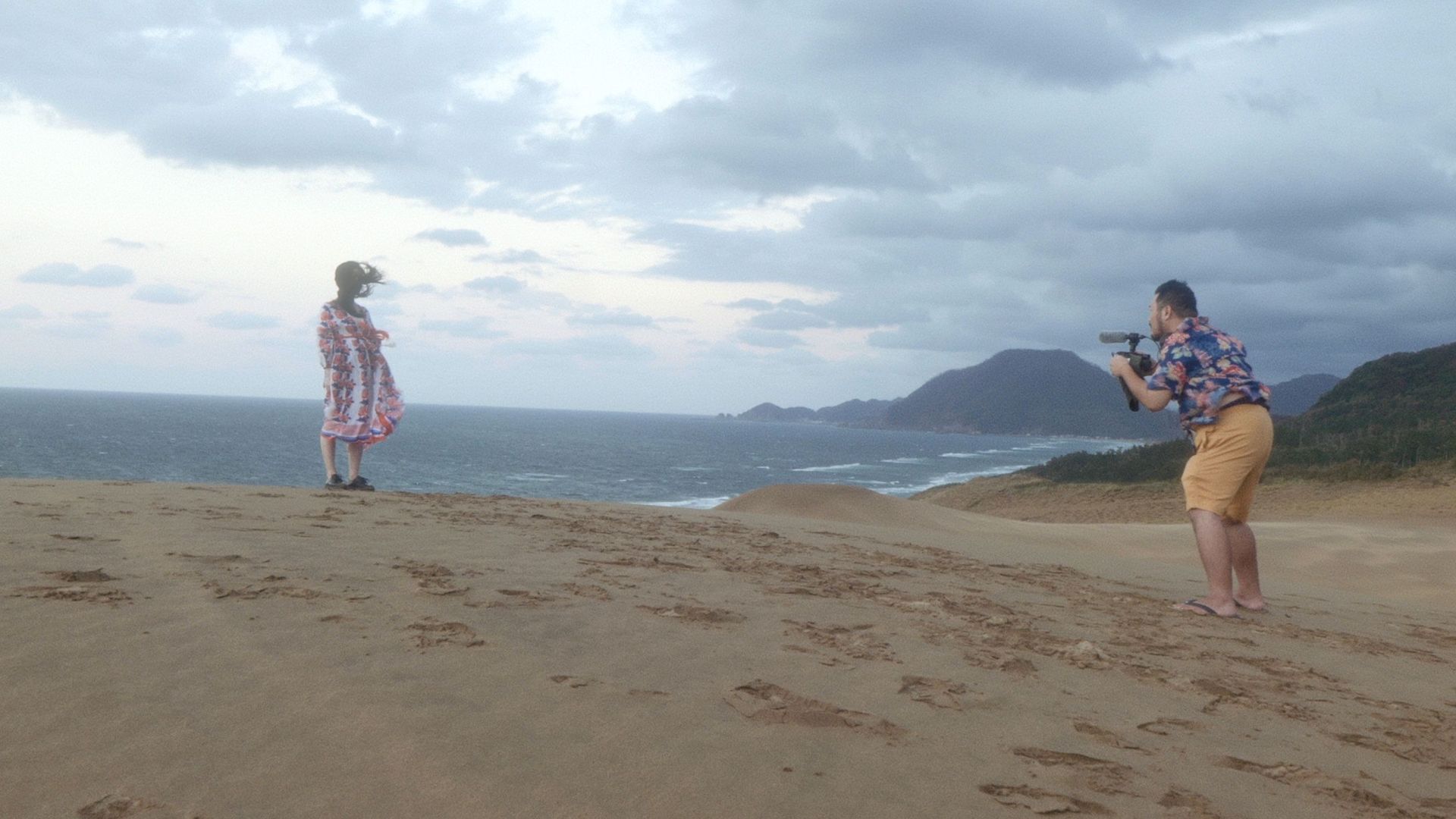 A bittersweet, hilarious, enlightening and inspirational road trip through Japanese arthouse cinemas with a heartily independent filmmaker, who also struggles to release his own movies in real life.

Until the pandemic struck, the restless, honest, shy and creative Hirobumi Watanabe-san managed to direct eight movies, about one every year. Almost always, he appeared as an actor in his own films, made on truly minimal budgets together with his two brothers and other family members. They won the Japanese Splash Competition of Tokyo IFF with the mystery thriller “Poolside Man” in 2016 and conquered foreign pools with the international premiere in Karlovy Vary in 2017. Their next road rock’n’roll movie “Party 'Round the Globe” about die-hard The Beatles fans' drive to Tokyo for a Paul McCartney’s concert scored even more love outside Japan.

During the past pandemic year, Malaysian director-writer Lim Kah-Wai (his previous fascinating film “Come and Go” was screened at PÖFF and loved by the Estonian audience in 2020) proposed that the struggling Hirobumi Watanabe play an entirely fictionalised and vividly scripted director Hirobumi Watanabe, who goes on a cinephiliac and nostalgic expedition from Okinawa to Hokkaido to visit arthouse cinema theatres and find out which ones are still willing to show independently produced smaller films.

The satirical, witty, uplifting and passionate journey with surprising cameos by former Tokyo IFF Artistic Director Yoshi Yatabe-san (who actually discovered Watanabe Brothers), Japanese superstar Shogen and many others takes us to real and unique cinematic places in Japan. We will learn intriguing facts about Japanese cinema theatres, their hapless struggles during the pandemic, the historical programming traditions, and the current moods of film venues and cinemagoers who are hoping to smile more often in front of the big screen in the future.