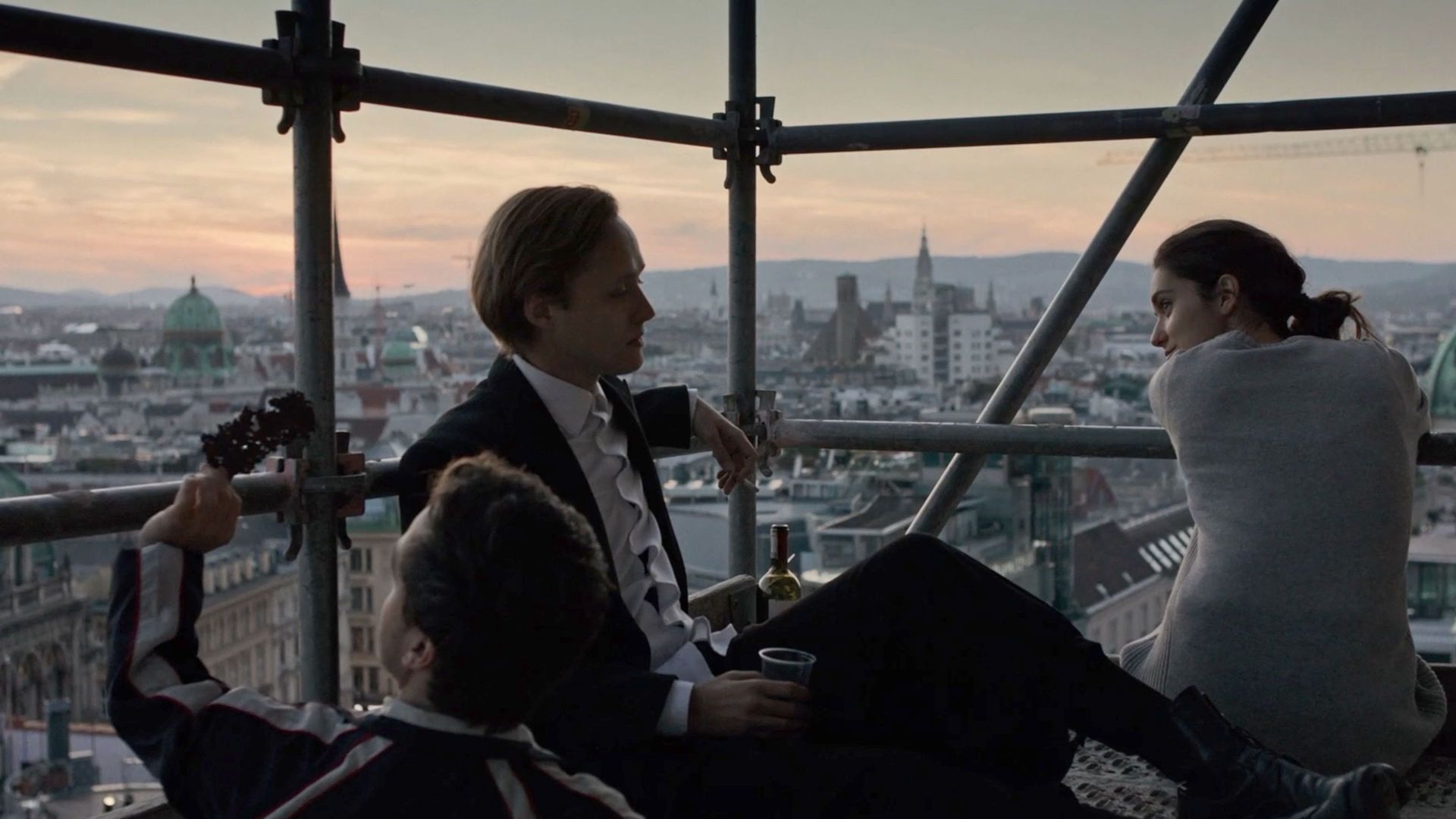 Today's PÖFF is full of love stories in very contrasting tones—from self-sacrificing to the affection that is stolen from the relationships of others. Can a mother's love be conditioned? And after a husband dies unexpectedly, how to deal with the fact that he left two widows?

Monday's program is full of incredible films, including two premieres in the Main Competition program. "Servus Papa, See You in Hell!" explains the fragility of individuality using the example of Otto Mühl's commune. Meanwhile, "Plastic Symphony" takes viewers to the world of small musical acts with refined dramaturgy. These more serious masterpieces screen along the original and finely played "The Other Widow" and the very colorful tale of a divorced woman in the film "Everybody Wants To Be Loved". 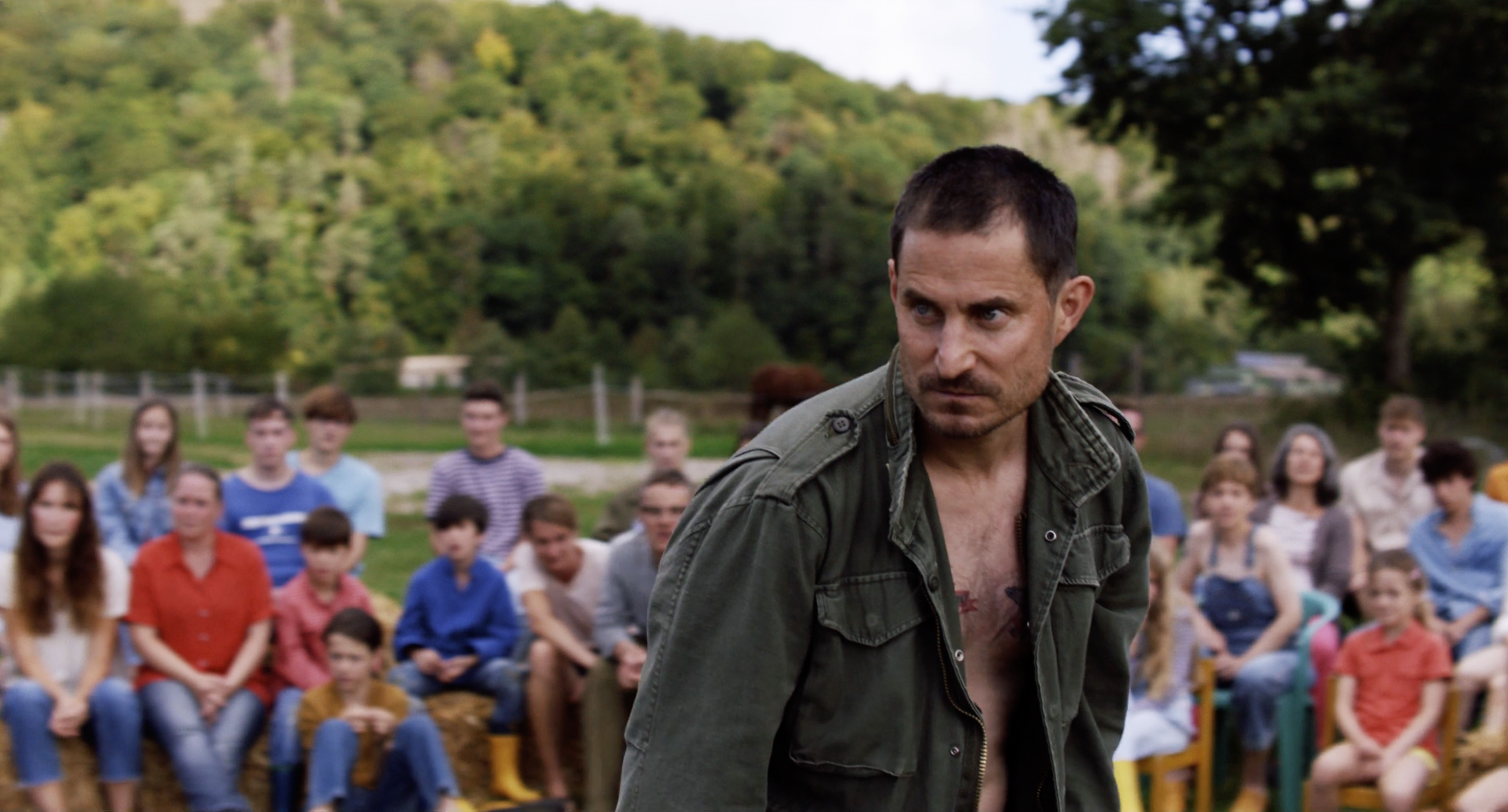 Servus Papa, See You In Hell!

The infamous Otto Mühl commune near Vienna was a breeding ground for extremism. Children were separated from their parents and adults were forbidden to form permanent relationships. All for progress! Otto's most famous command was: "Sex is allowed, but love is forbidden." The filmmakers have created a film with powerful dynamics, which describes the struggle of an individual fighting for freedom under great societal pressure. 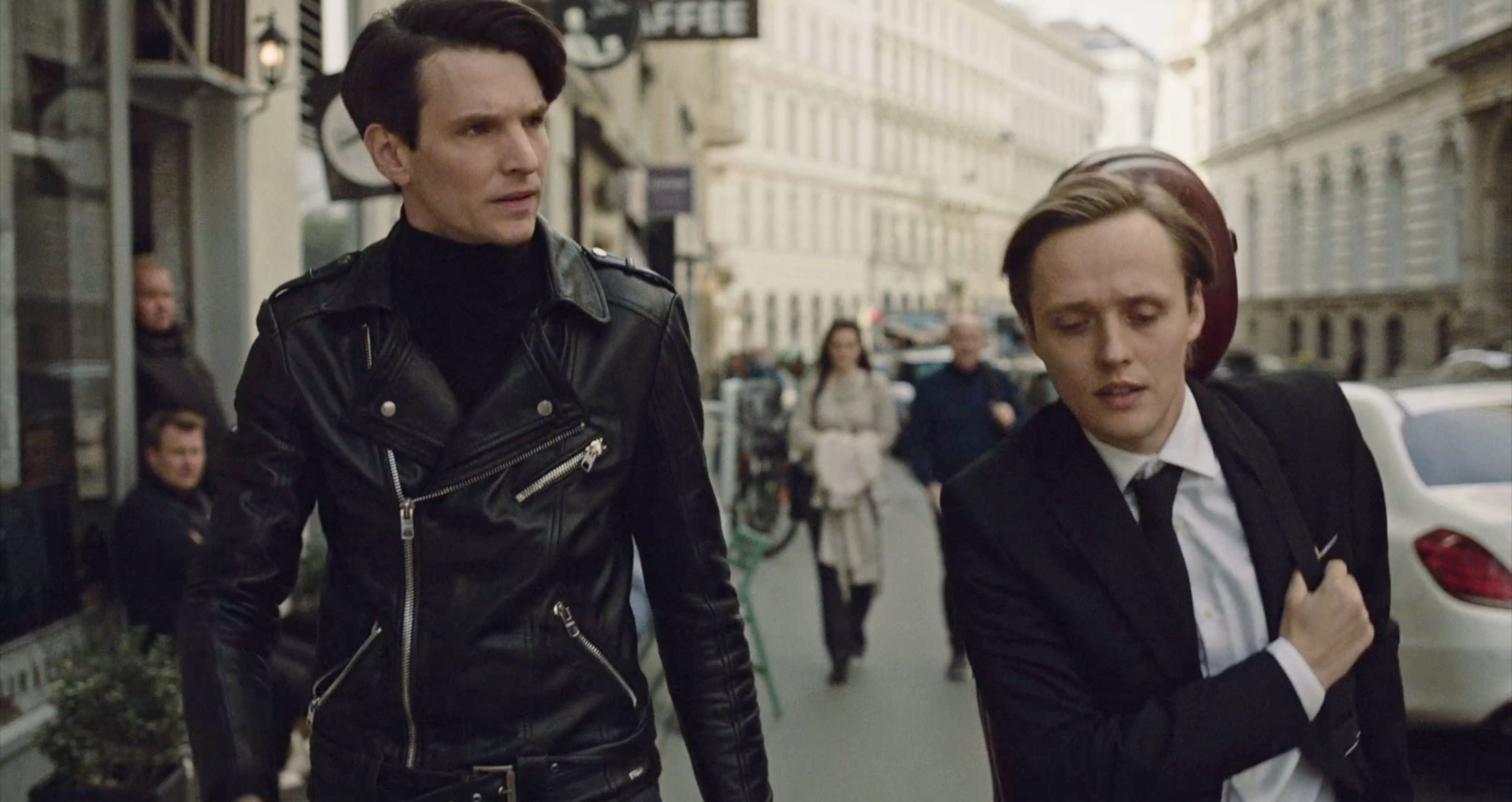 The talented musician Matuš Vrba is applying to become the first cellist of the Slovak Chamber Orchestra. For the past five years, no one in Bratislava has heard anything from him. He dropped out from the Berlin Philharmonic to spend time with his ailing mother. After eight years, Matusi's unhappy life is changed when a selfish violinist schoolmate offers him the chance to start performing at high-class concerts. 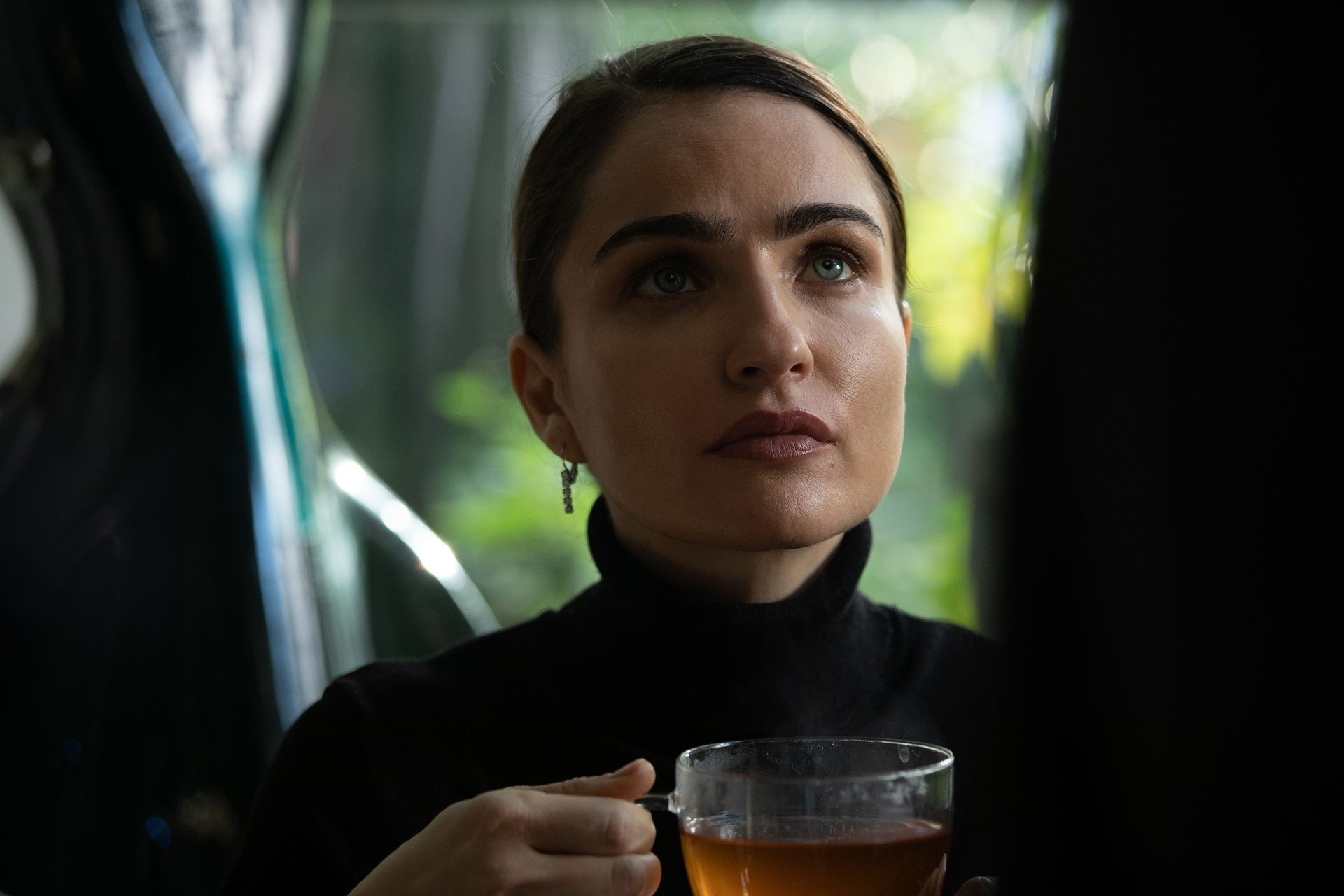 Ella is a costume designer in a long-term relationship with Assaf, a respected but married playwright. When Assaf dies suddenly, Ella is the last to hear about it. Everyone knows that she was Assaf's lover, but no one thought she would dare to appear at Assaf's house along with the other mourners. Ma'ayan Rypp looks at the complex world of human relationships and powerfully portrays the perspective of the so-called "other woman". 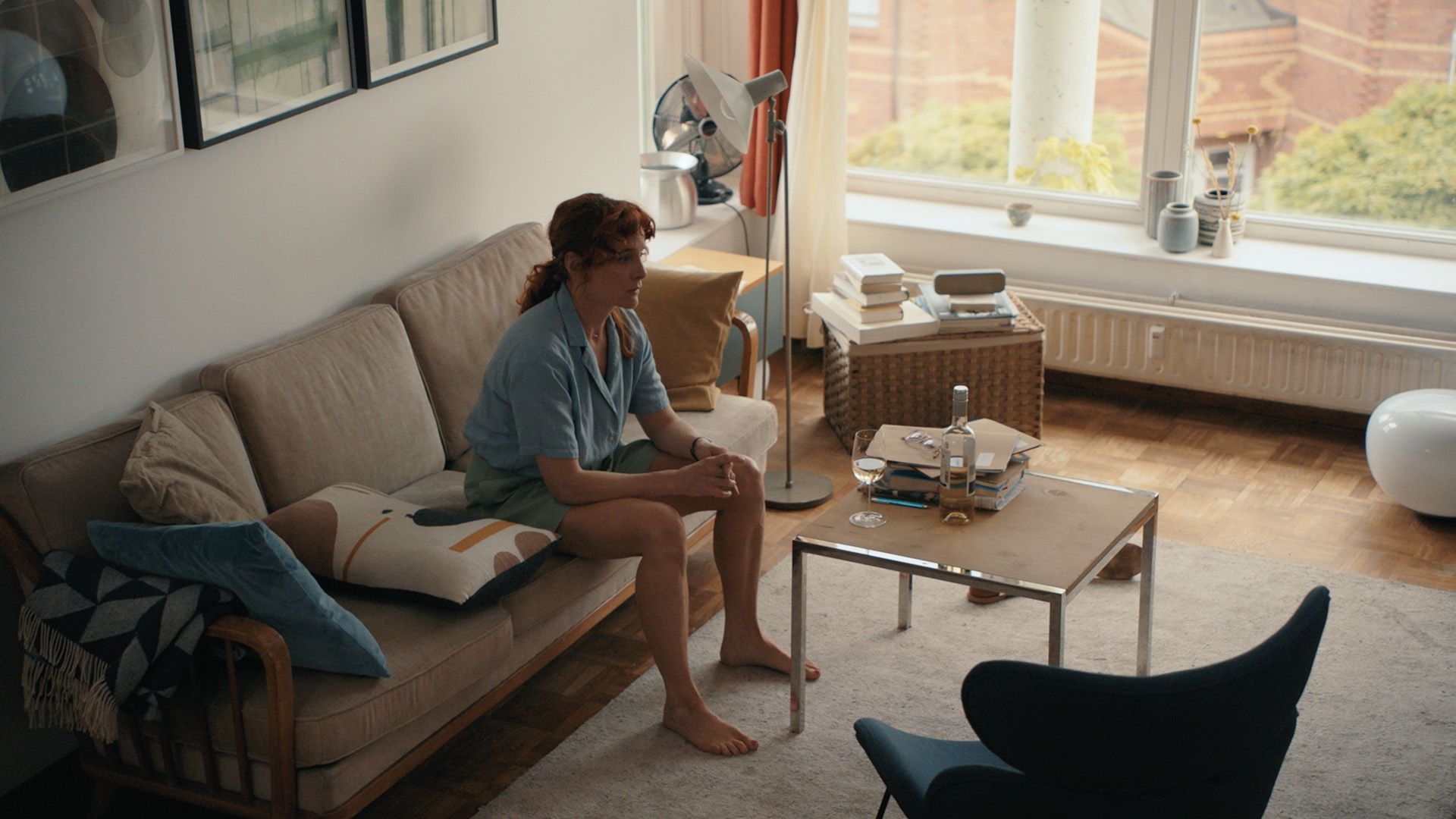 Everybody Wants To Be Loved

Can a person escape from his traumas, even if they are the best in their field? Ina has a rebellious teen daughter, a relationship with a man who always puts his career first, and a narcissistic mother who is about to turn 70. What could go wrong in her life? Ina puts everyone else's needs first until one hot summer day changes everything. At the center of the story, the wonderful acting of Anne Ratte Polle shines. 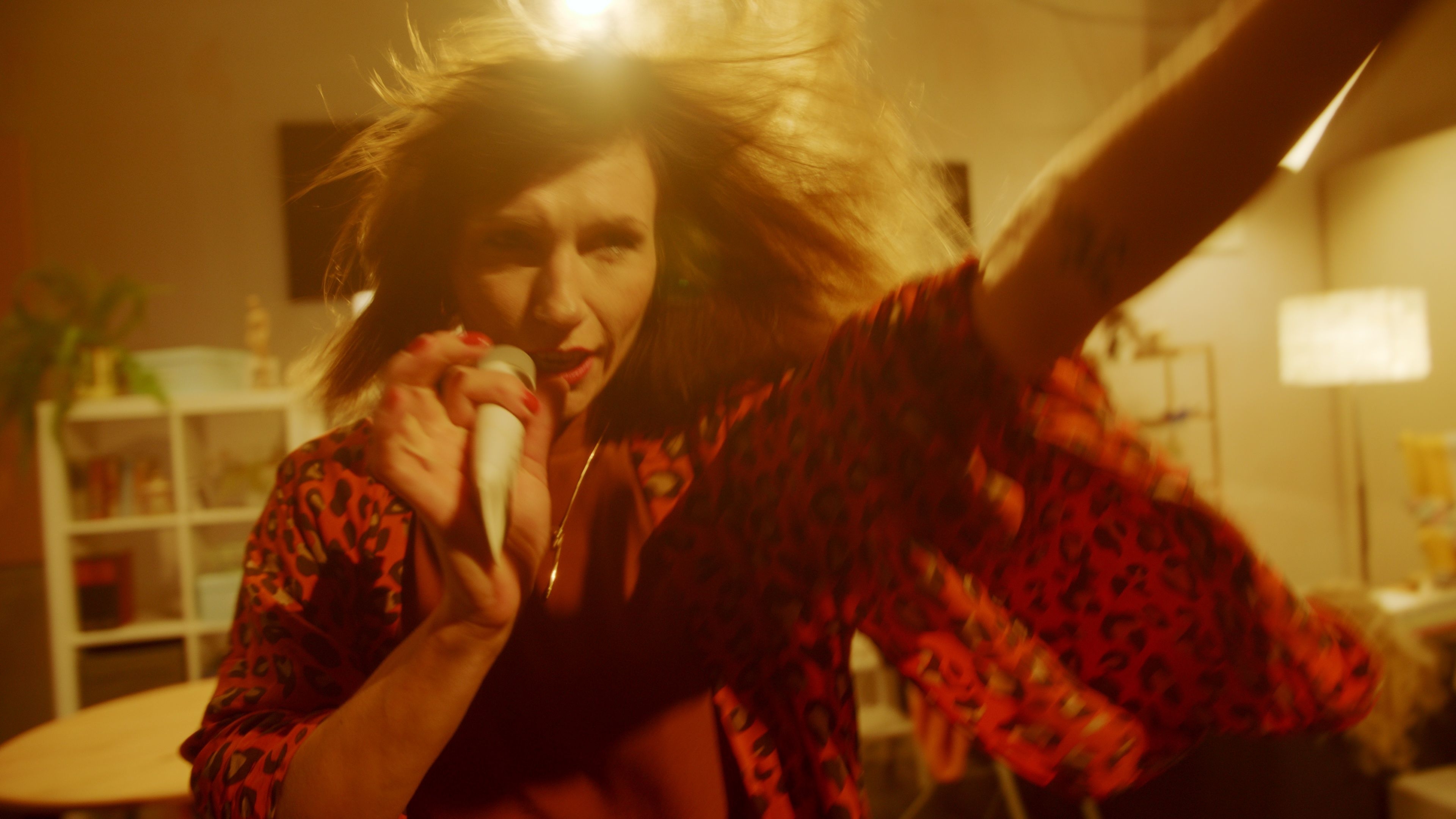 The Taste of Water

A captivating, tense black comedy about a world where the truth has become irrelevant. The rebellious daughter of an investigative journalist tries to expose the real identity of a greedy spiritual influencer. An ambitious minimalist gem, it convincingly fuses the art of cinema and theater with surreal, imaginative, colorful and even crazy twists. 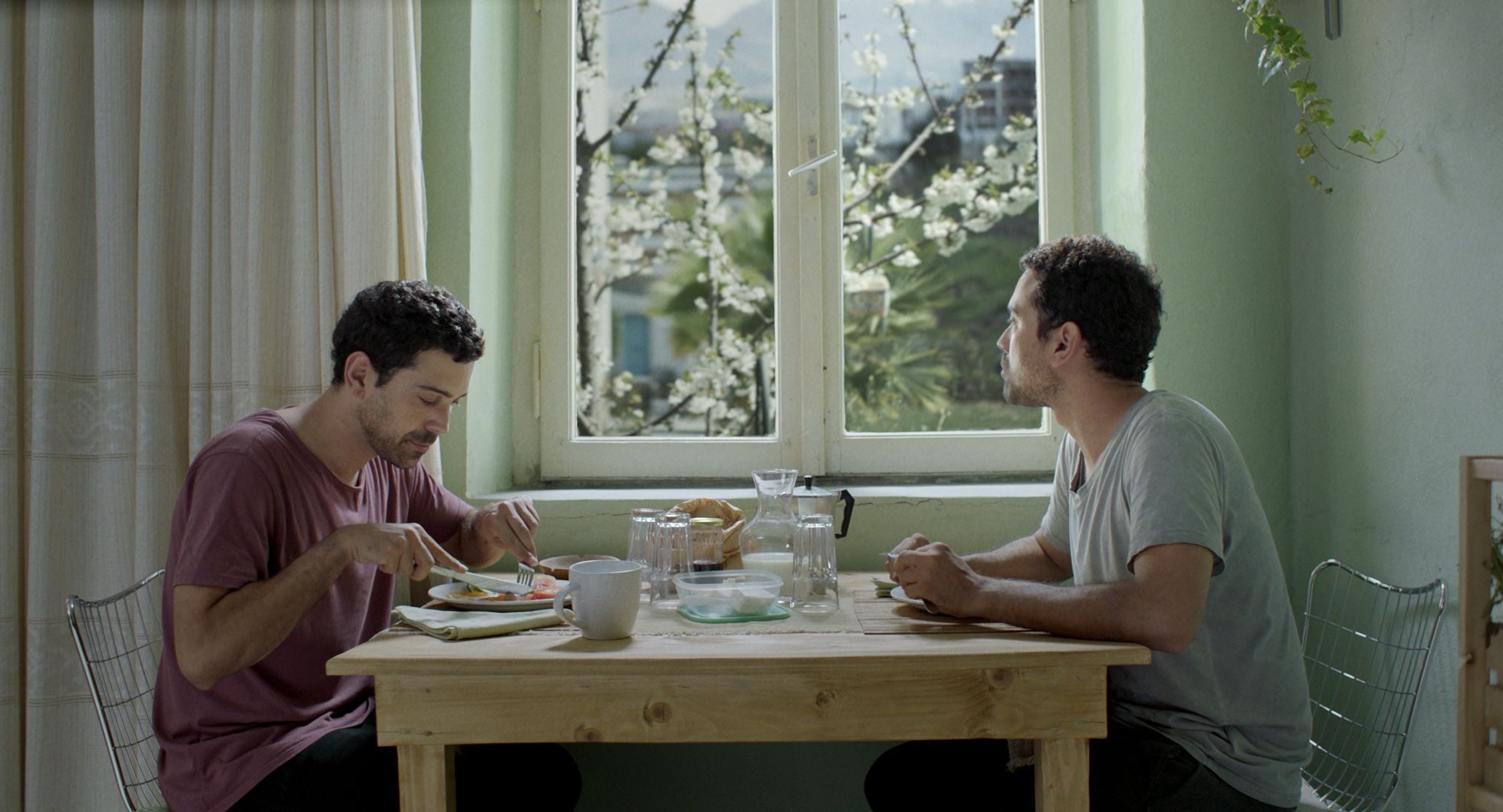 A Cup of Coffee and New Shoes On

Two inseparable brothers approaching middle age live together. They are identical twins and were born deaf. Driving home one evening, the vision of one brother behind the wheel blurs. Doctors explain that both have a genetic disease that ends in blindness. So now they need to adapt as their life moves from a world of silence to a universe of darkness. 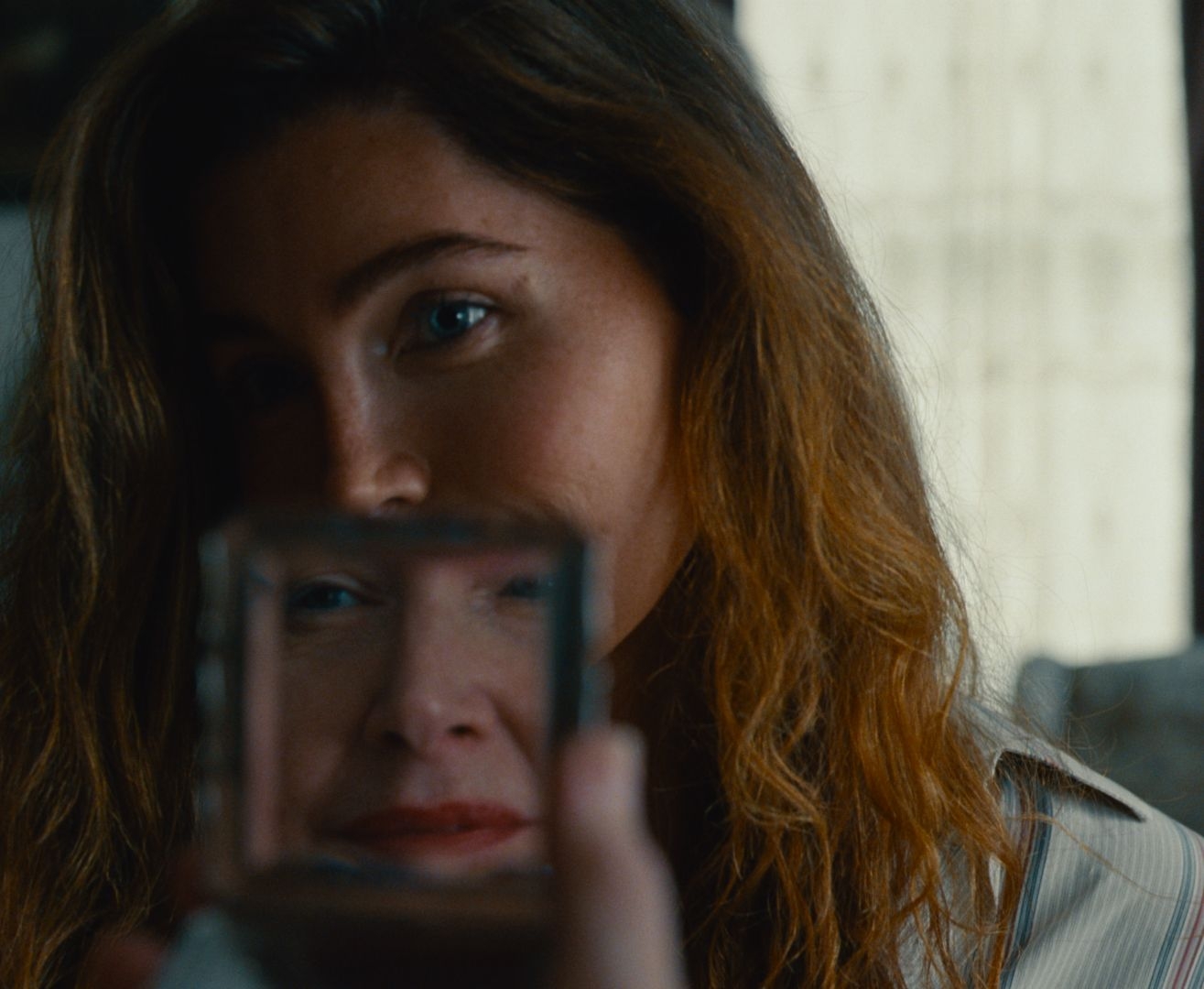 Screening with director A. Pallaoro

"Monica" is the intimate portrait of a powerful, tender and extremely feminine woman who goes back home after 20 years to take care of her dying mother. When they meet, they are two strangers who gradually get to know each other; mostly because the mother sees her daughter for the first time as a true woman. Thus unfolds a wonderful story that explores abandonment, aging and forgiveness. 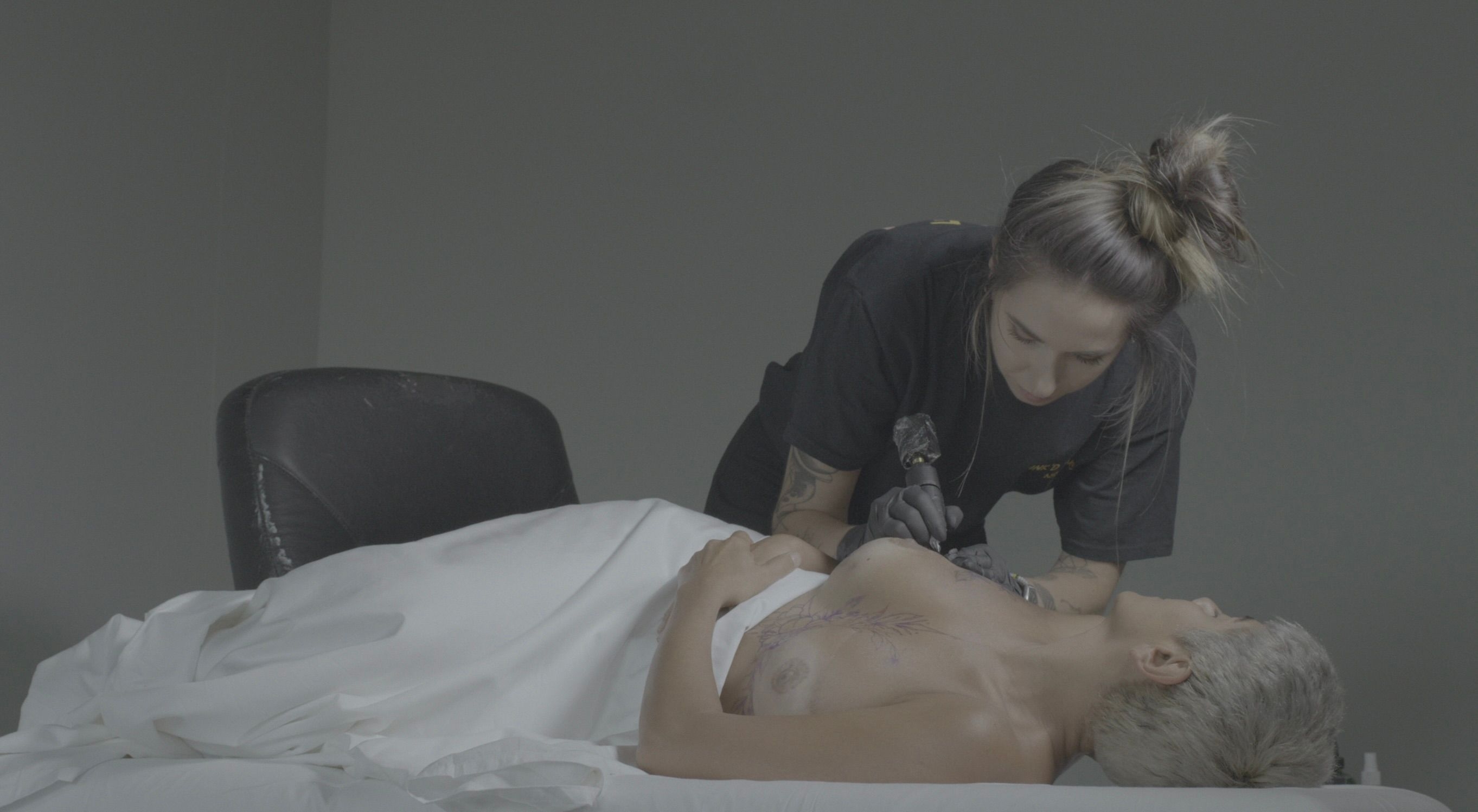 How Dare You Have Such a Rubbish Wish

Baltic Premiere with Q&A with director A. Mehri

A deeply personal hybrid documentary composed of private recordings, poetry and precious archive footage of nearly 70 Iranian feature films made before 1979, which are now strictly censored. This film gives the audience the chance to see these forbidden Iranian films where women freely expressed their dreams and never wore veils.

Wake Me, with director Marko Šantić