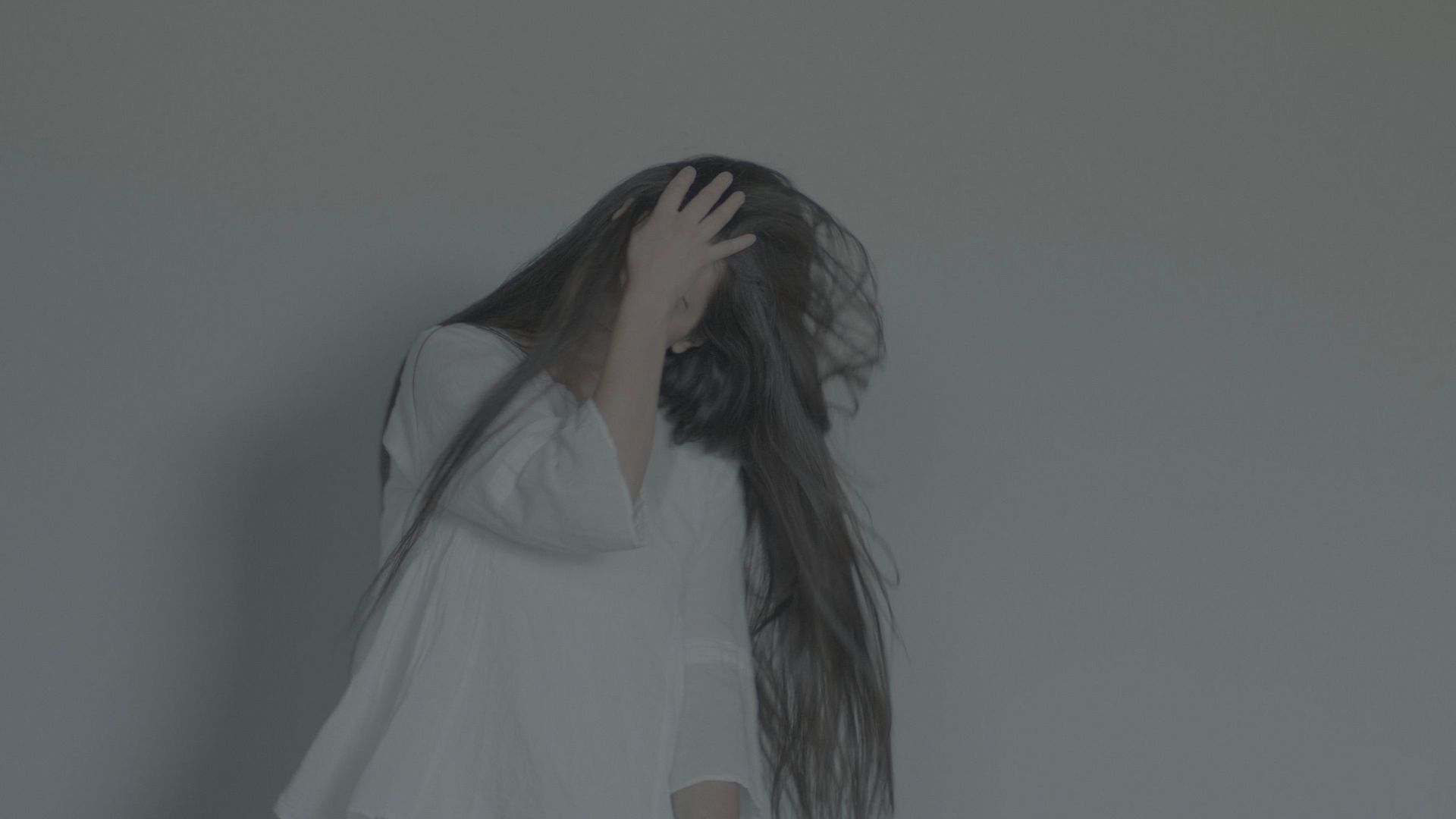 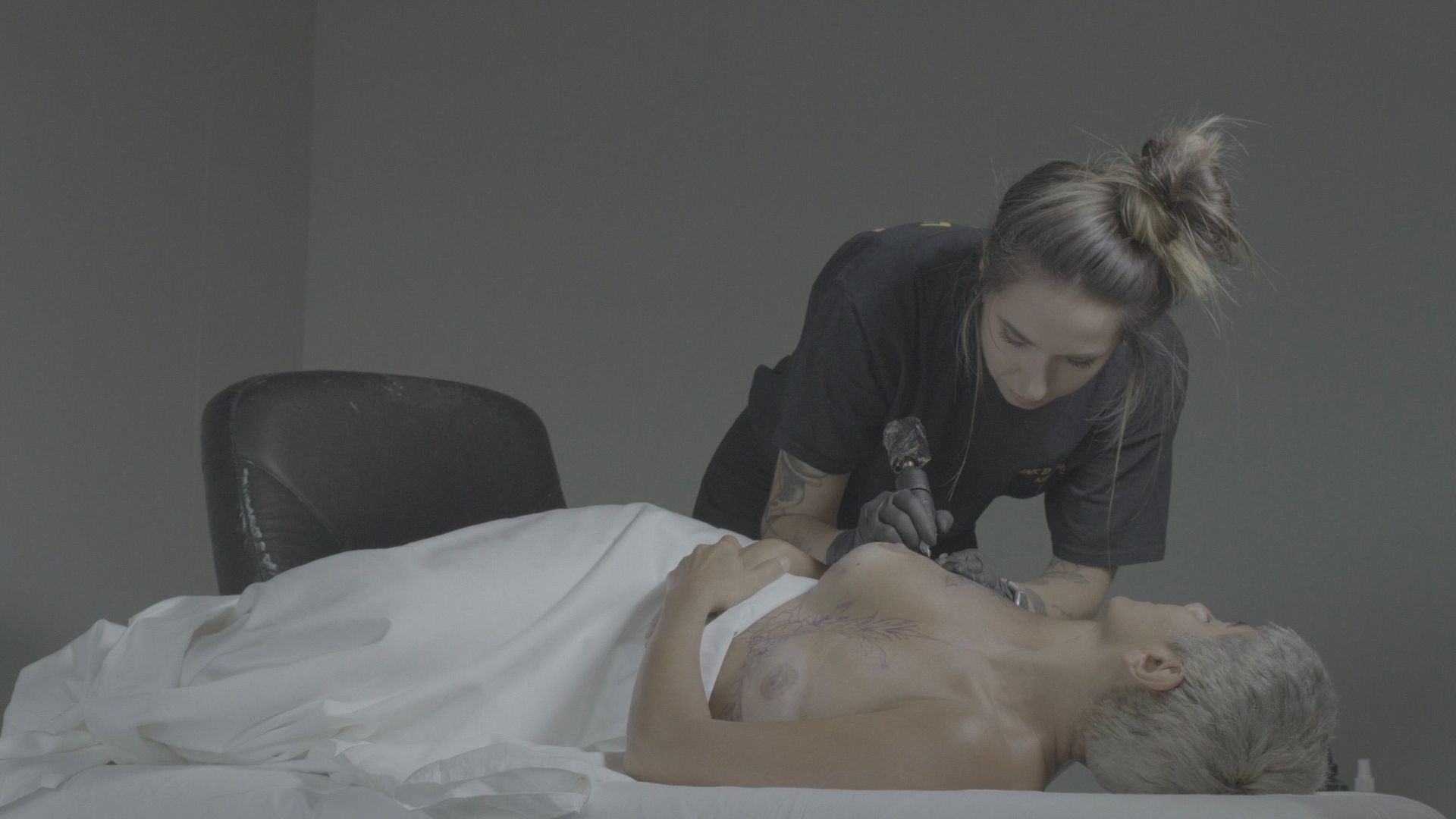 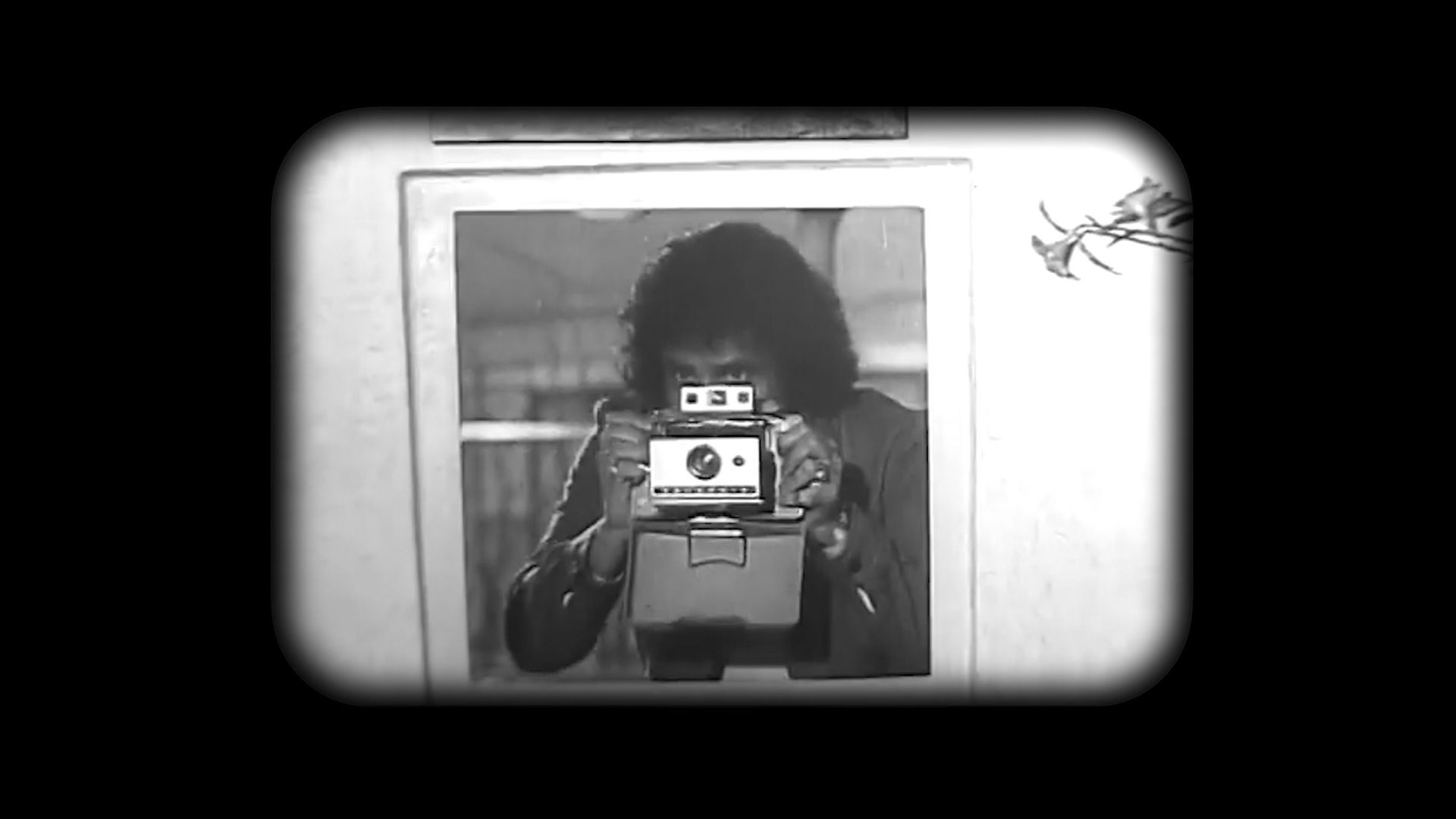 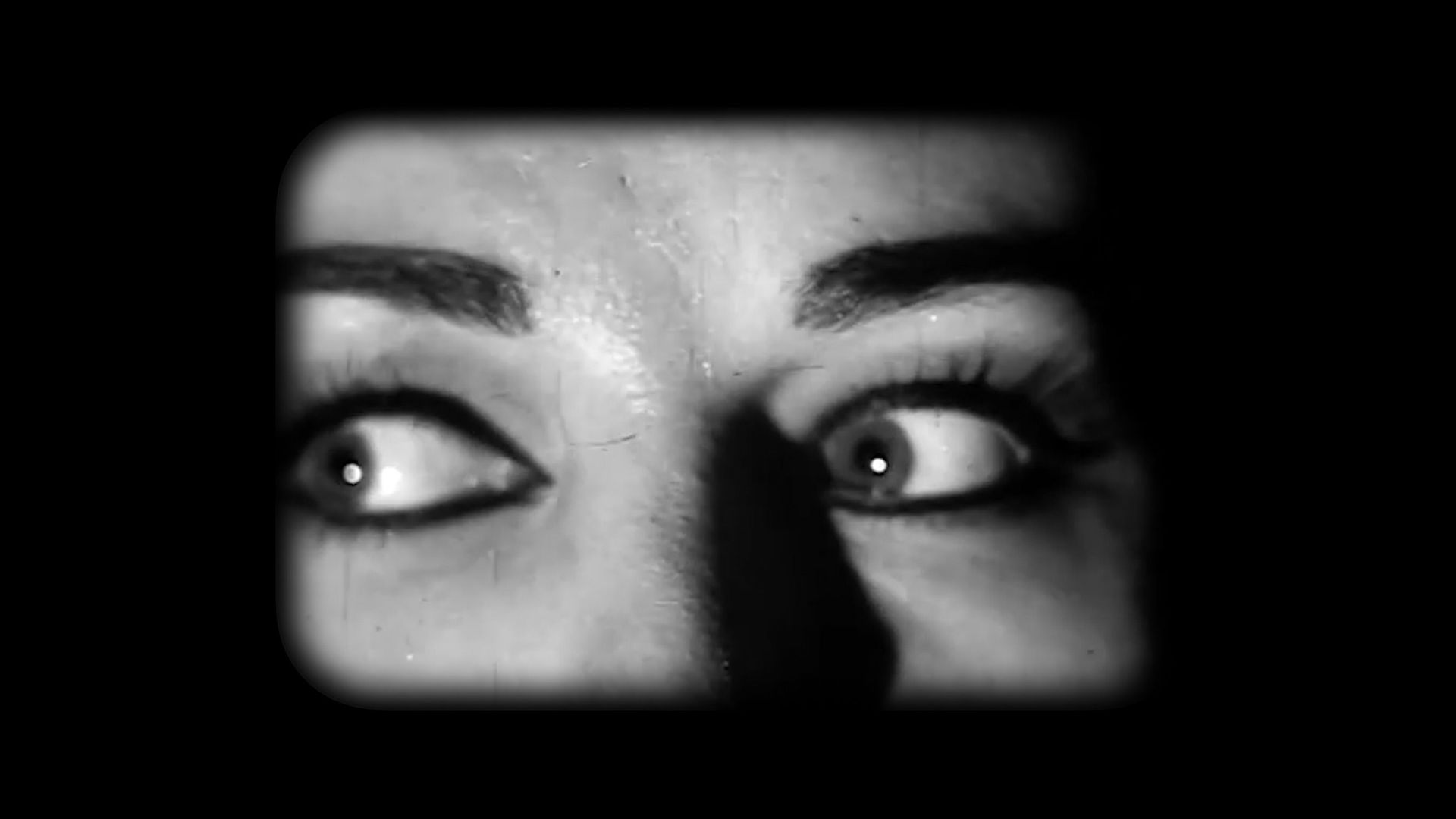 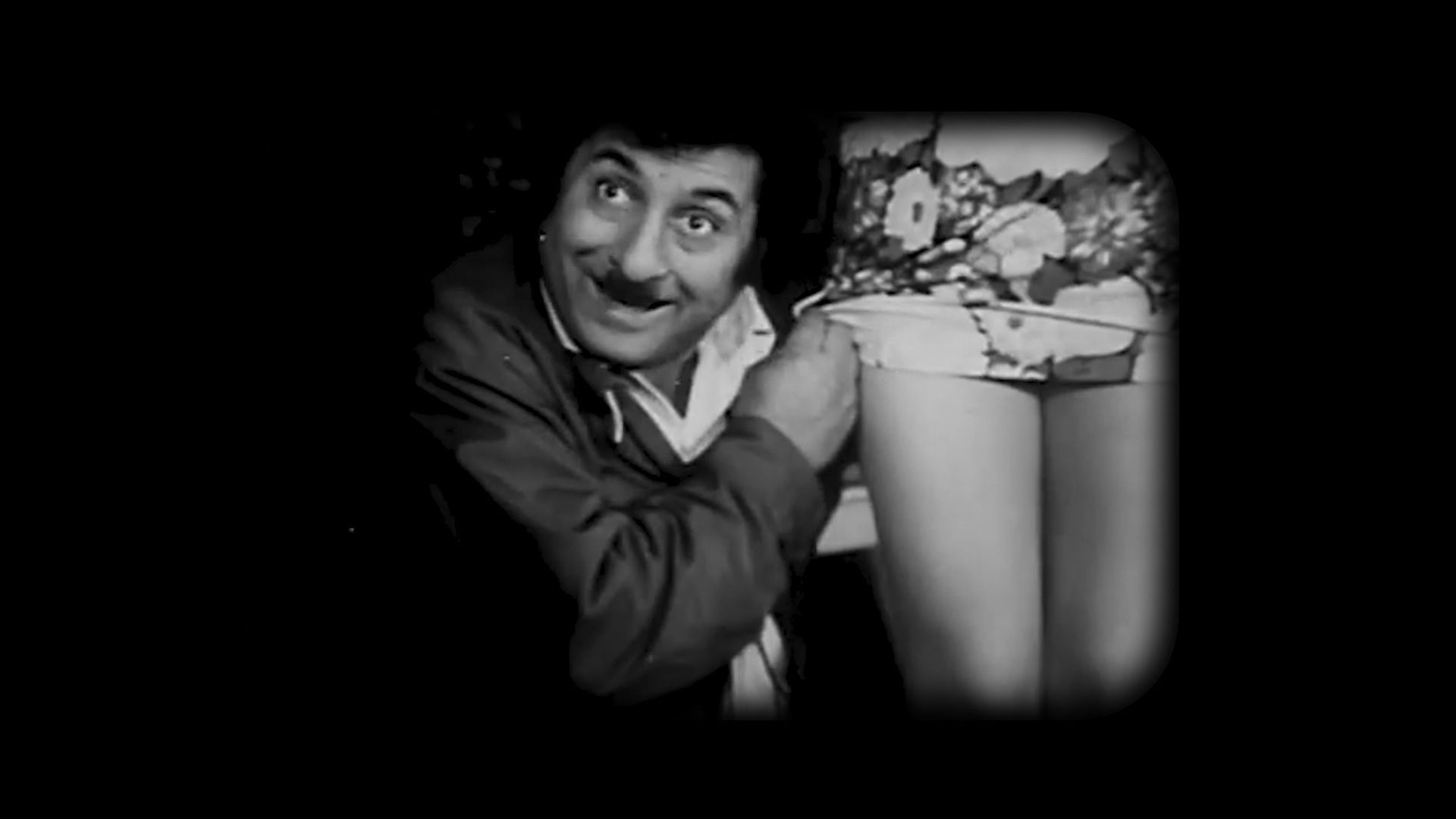 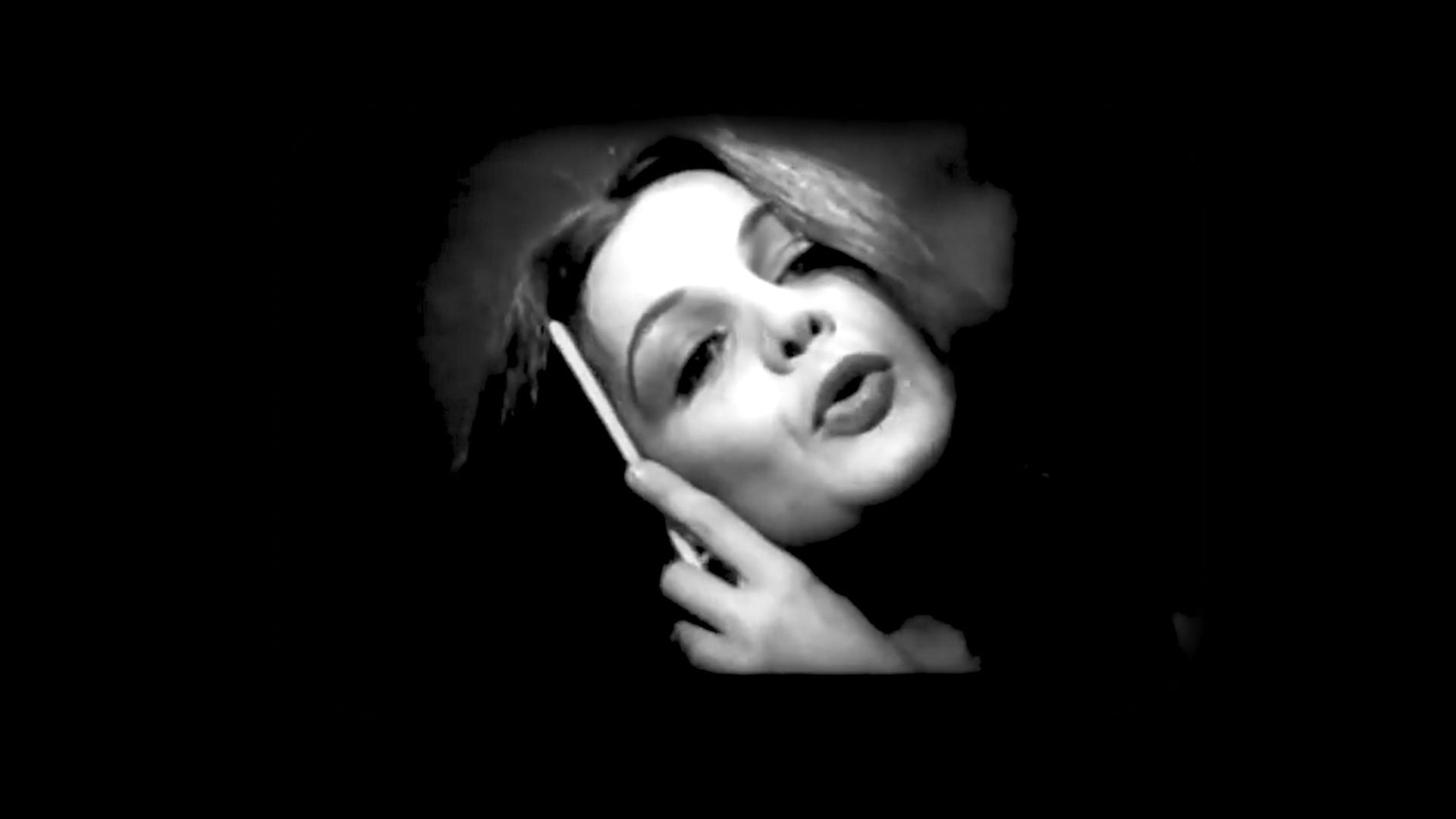 How Dare You Have Such a Rubbish Wish

When have you seen anyone kissing in an Iranian film? The answer is obvious – NEVER, because to depict kissing is forbidden in poetical Iranian cinema. Everything was more or less allowed until the Iranian Revolution established the Islamic republic in 1979. The ruling ayatollahs introduced despotic changes and banned all the gorgeous beauty of women, and almost all actresses lost their jobs.

A deeply personal, unique and revolutionary hybrid documentary, constructed from private footage, poetry and precious archives, edited from nearly 70 Iranian feature films, silent comedies and musicals made and screened before 1979 and now strictly censored, forbidden and banned. We never had a chance to watch these absolutely different, unbelievably lively, incredibly romantic, even lustful Iranian films where women were portrayed as liberated, playful, vivacious, intimate and charming in the pre-revolution Iranian popular cinema before the discrimination and ideological rules of Islamic religion. Women freely expressed their dreams, searched for love, seduced, sang, danced and never wore a veil, but the patriarchal Khomeini regime confiscated the feminine body, established full control over women and exploitatively started to devalue them.

Persistent and brave, the exiled Iranian artist Mania Akbari sensationally restores 90 years of moving images of hidden Iranian cinematic history in a fictitiously invented story of a male gaze which suddenly turns desire into oppression, obedience and ownership. She reconstructs the deleted wonders of Iranian cinema, compares their radical modifications and finds footage of the first protest with 20,000 women on the streets. She boldly seeks to restore and reclaim her own body after a long nasty battle against breast cancer.

Not coincidentally, the ending of Mania’s unusual and powerful movie currently takes place on the streets of Tehran and other Iranian cities, where young courageous women have started to fight against tyrannical oppression and publicly destroy their veils. The murder of Mahsa Amini triggered massive protests and a movement for freedom. Journalists Elahe Mohammadi and Niloofar Hamedi are imprisoned for being the first to report the vicious deadly violence of morality police, but their brutal actions are now exposed in Instagram videos every day. Another exiled Iranian actress, Golshifteh Farahani, joined to actively share, comment and repost horrifying and inspirational footage from Iran. Mania Akbari dedicates her film to all the fearless women of Iran who are fighting for the right and freedom of choice and no longer choosing the path of oppression. On behalf of the Iranian female filmmaking community, she declares solidarity with the women-led revolution until the victorious end, restoration of democracy and hopefully new Iranian films, where women and men will kiss without any censorship.