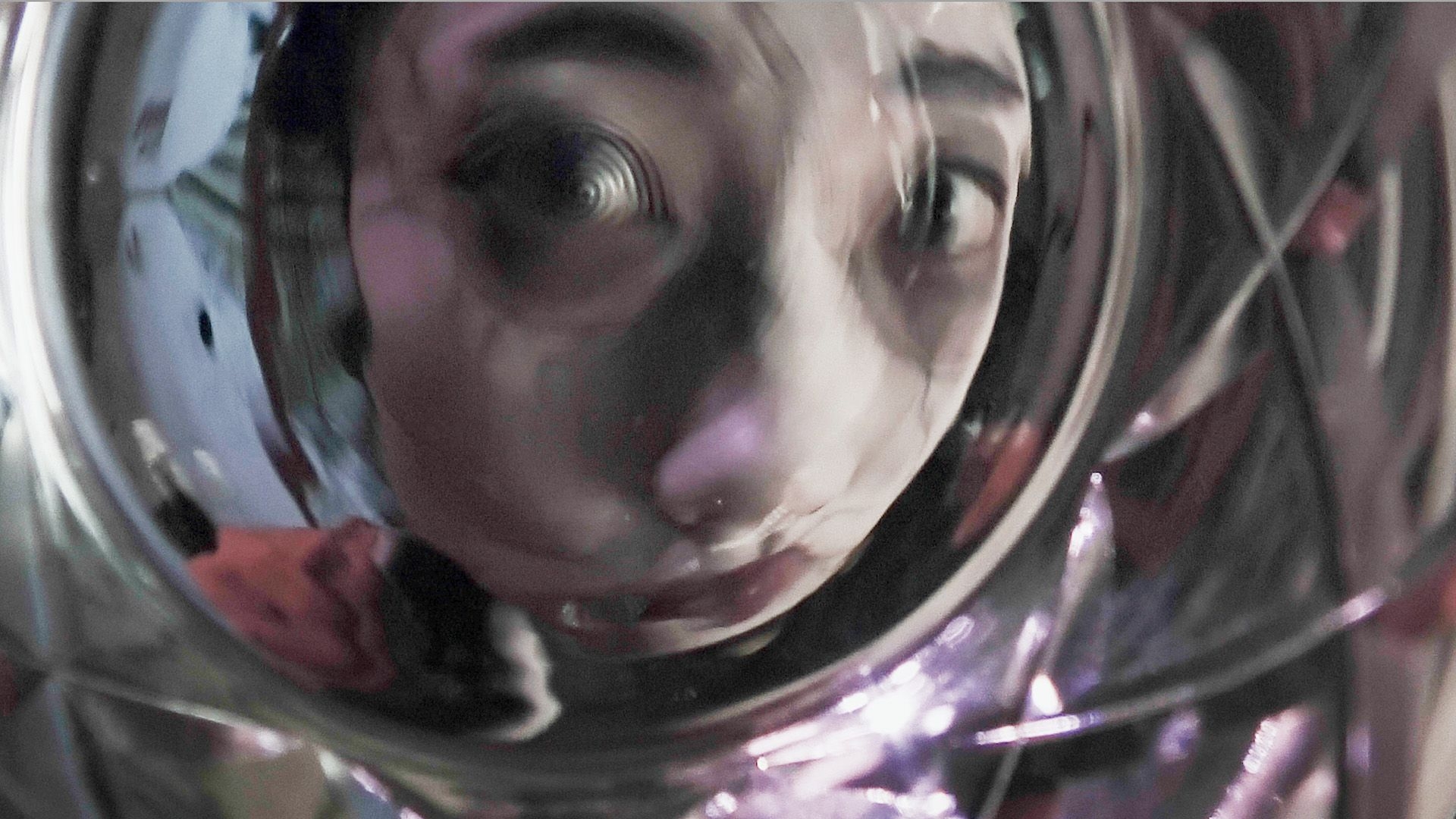 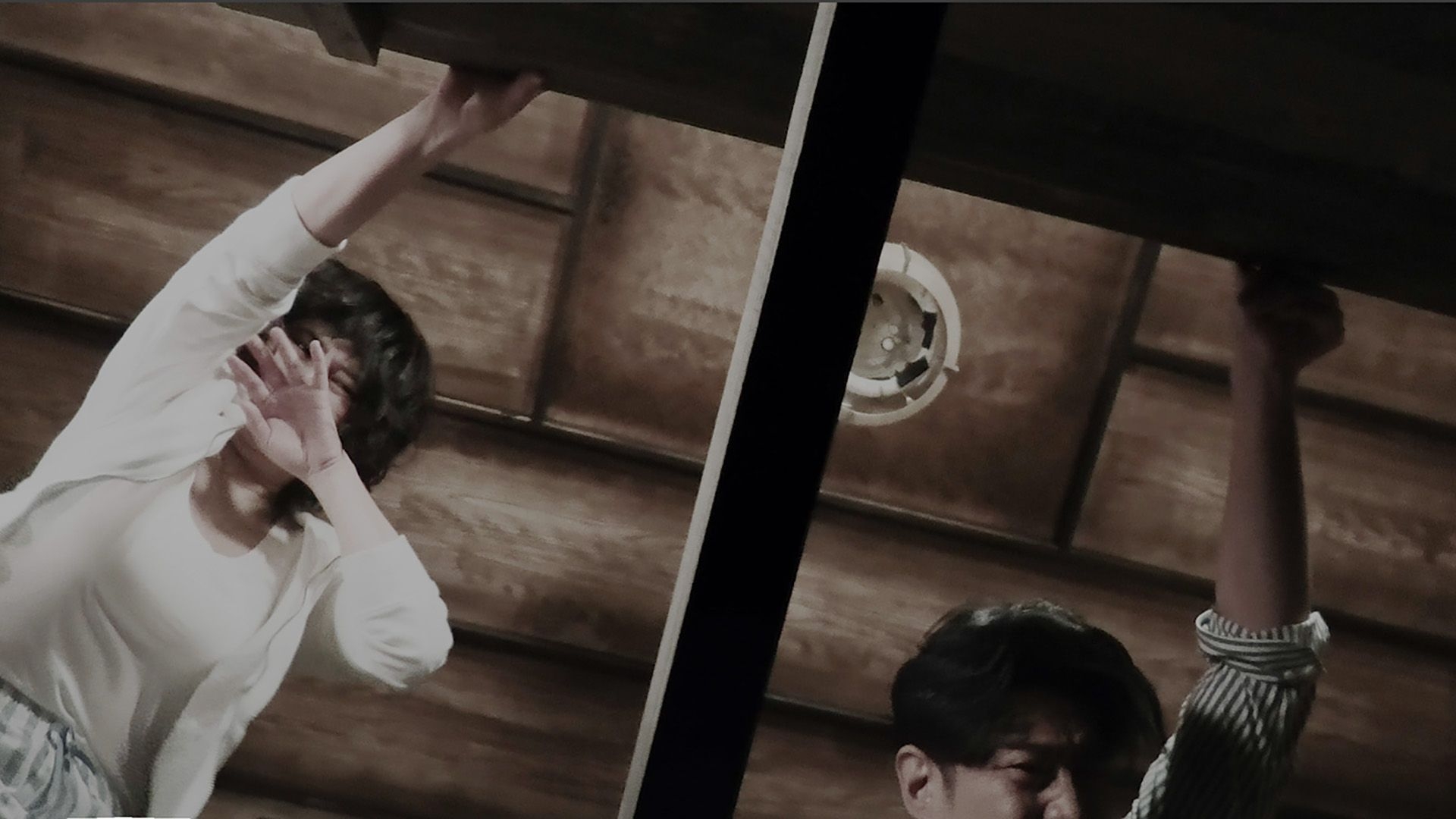 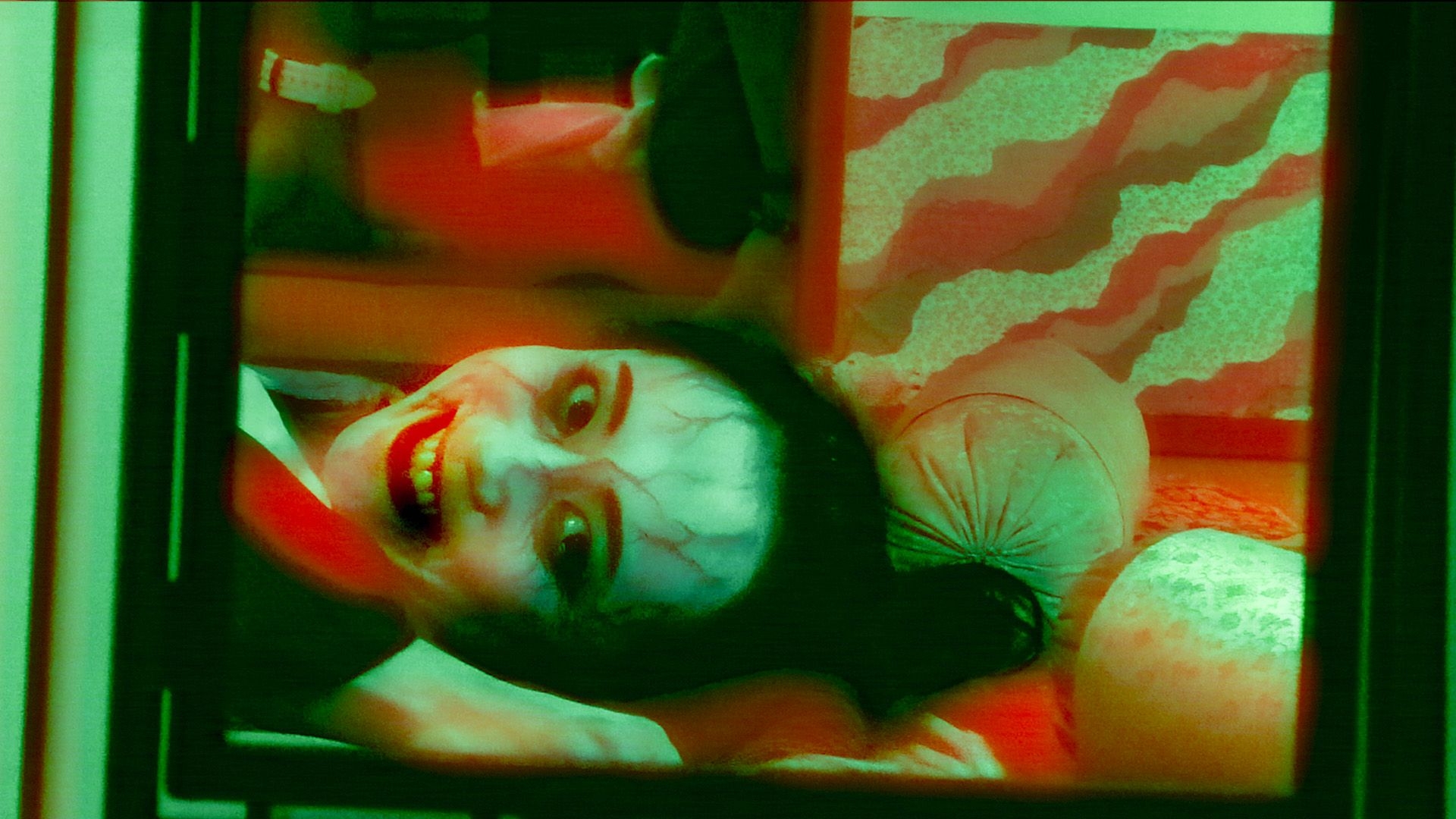 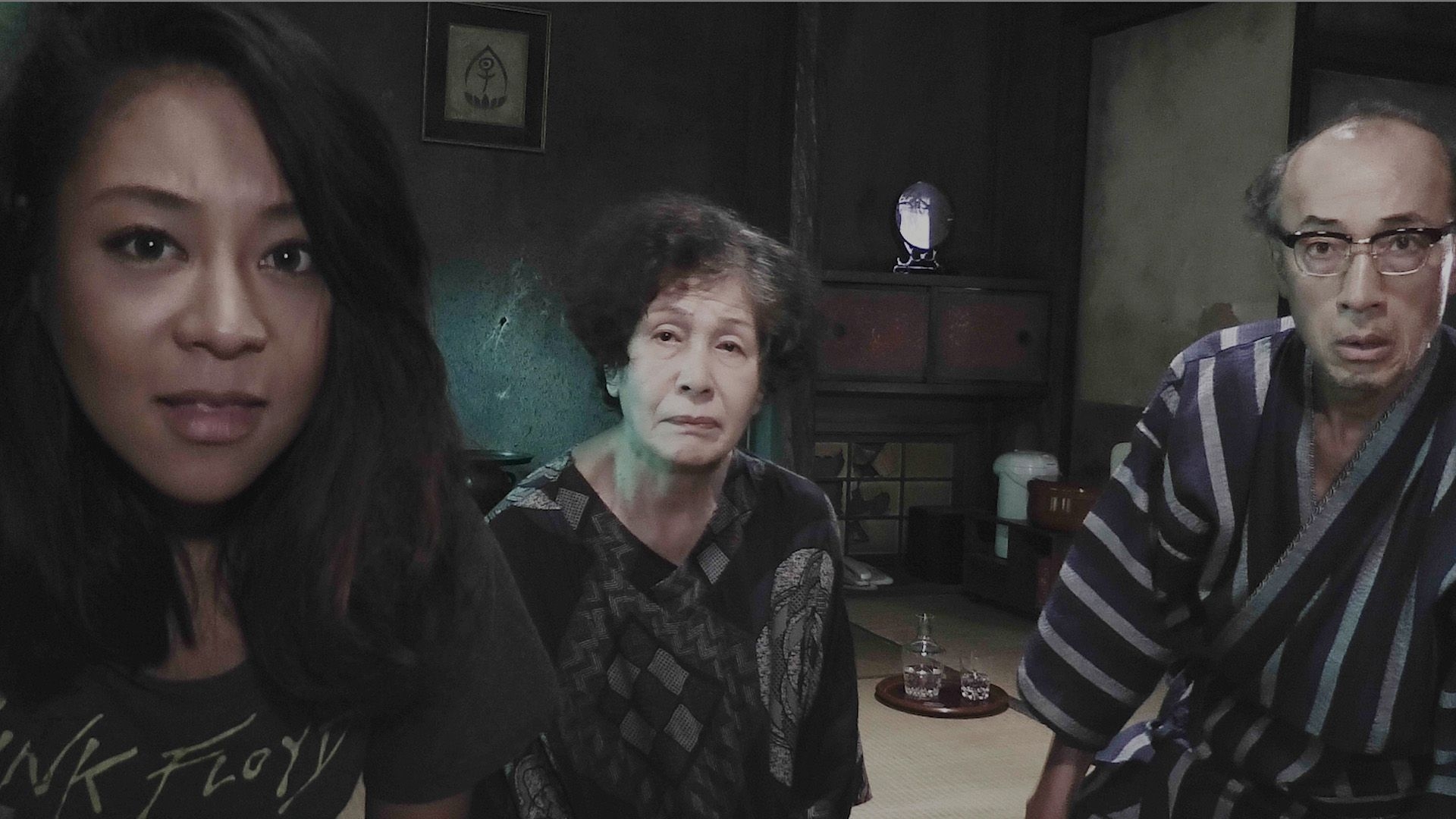 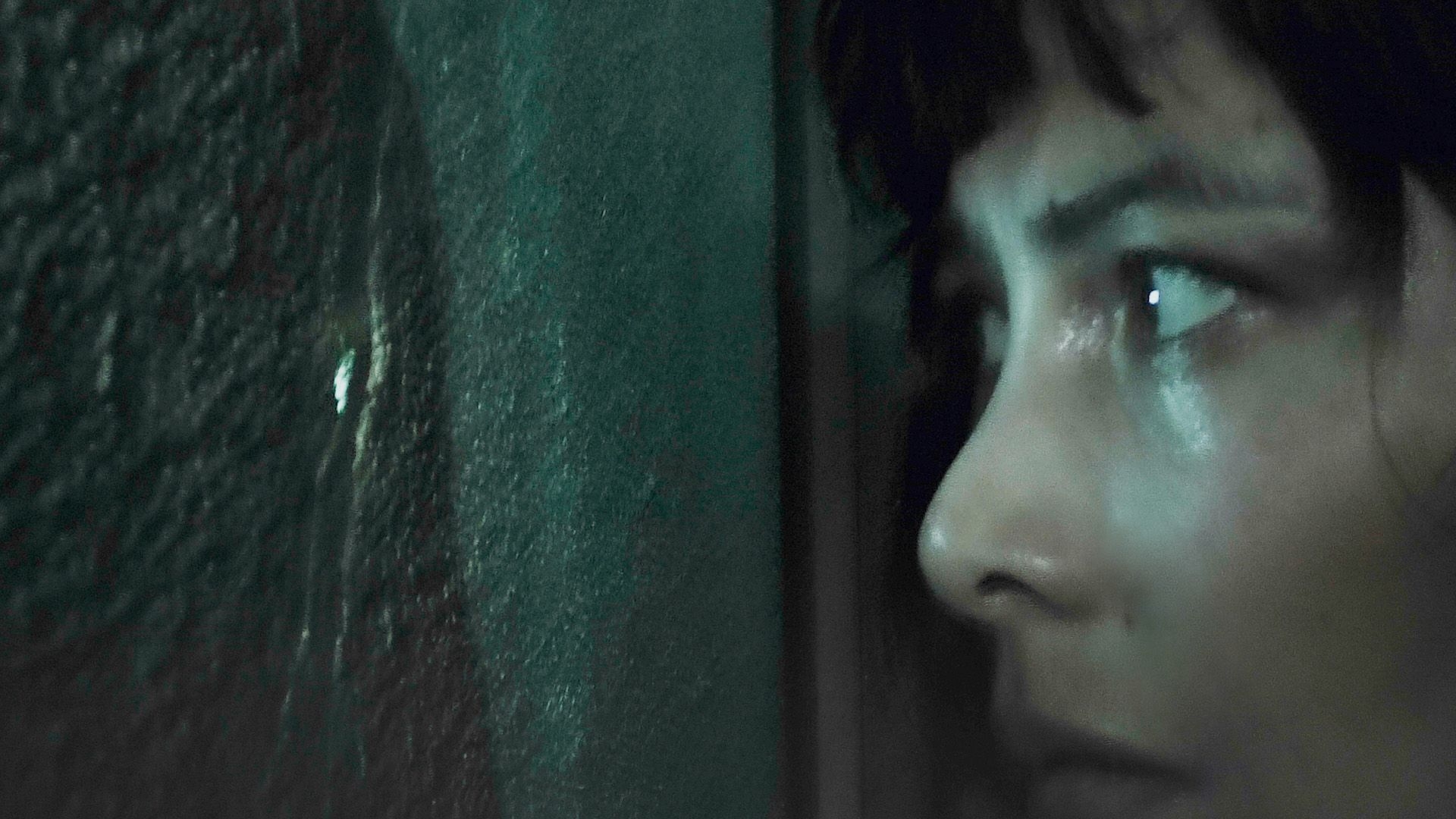 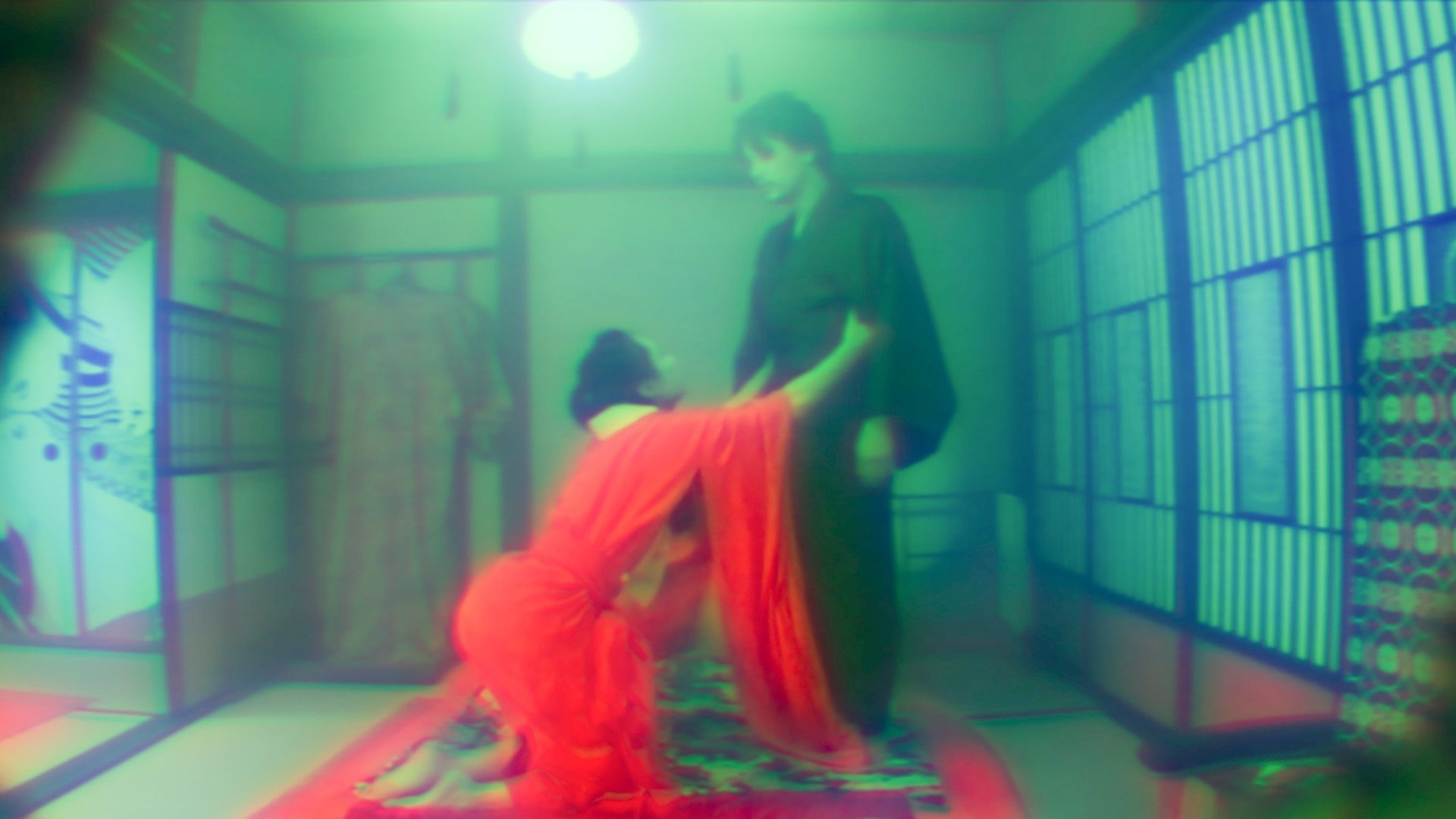 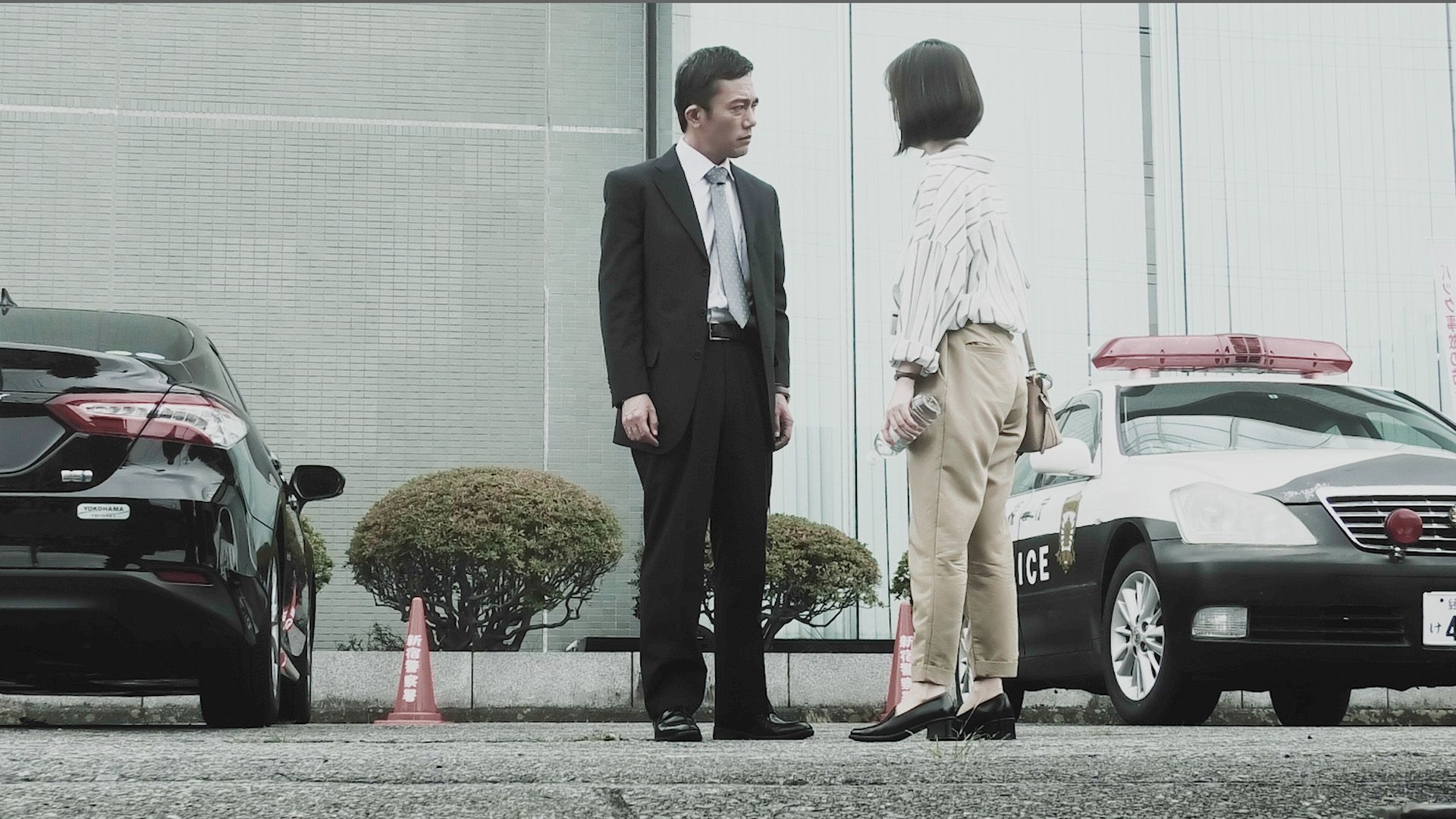 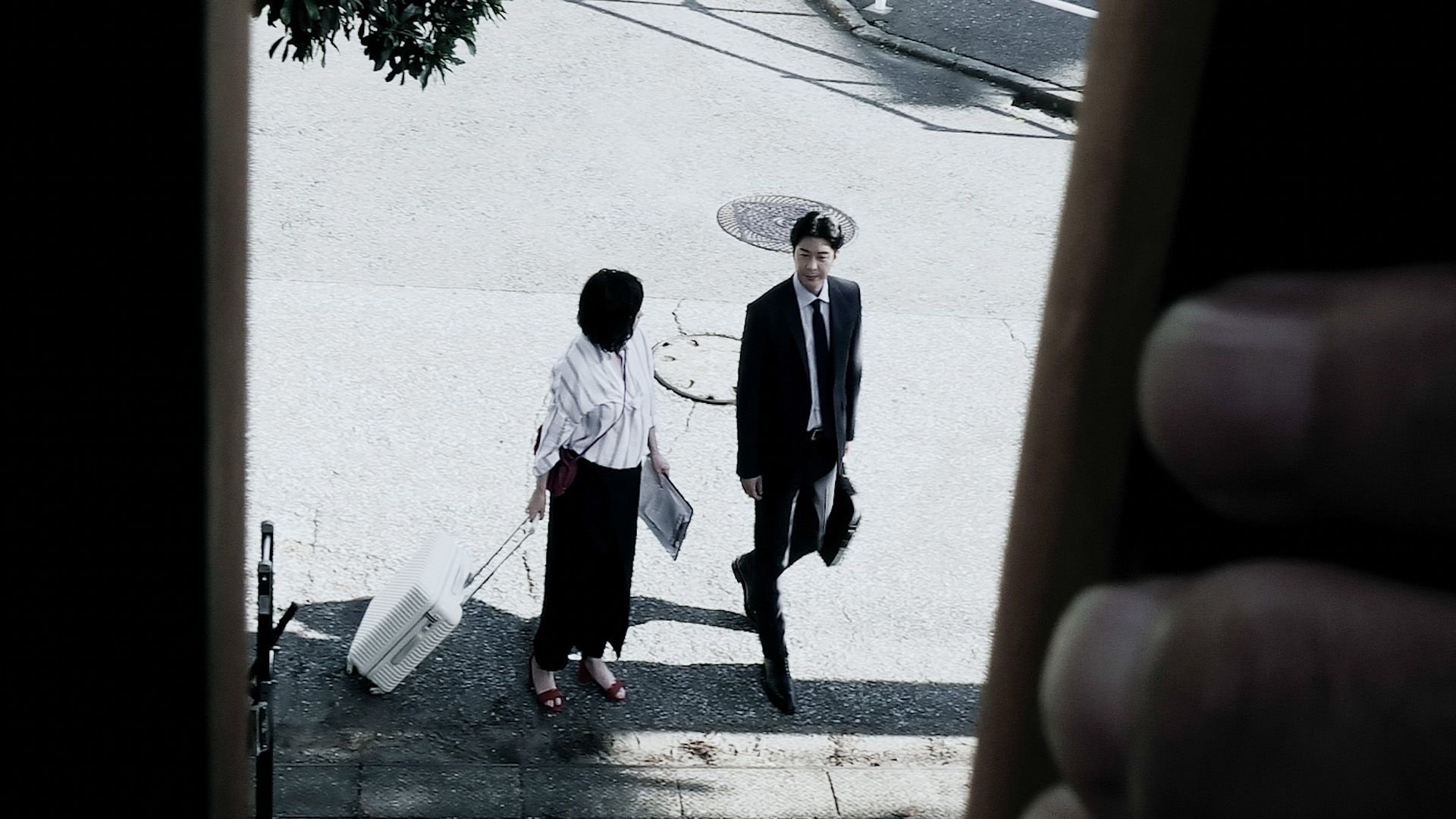 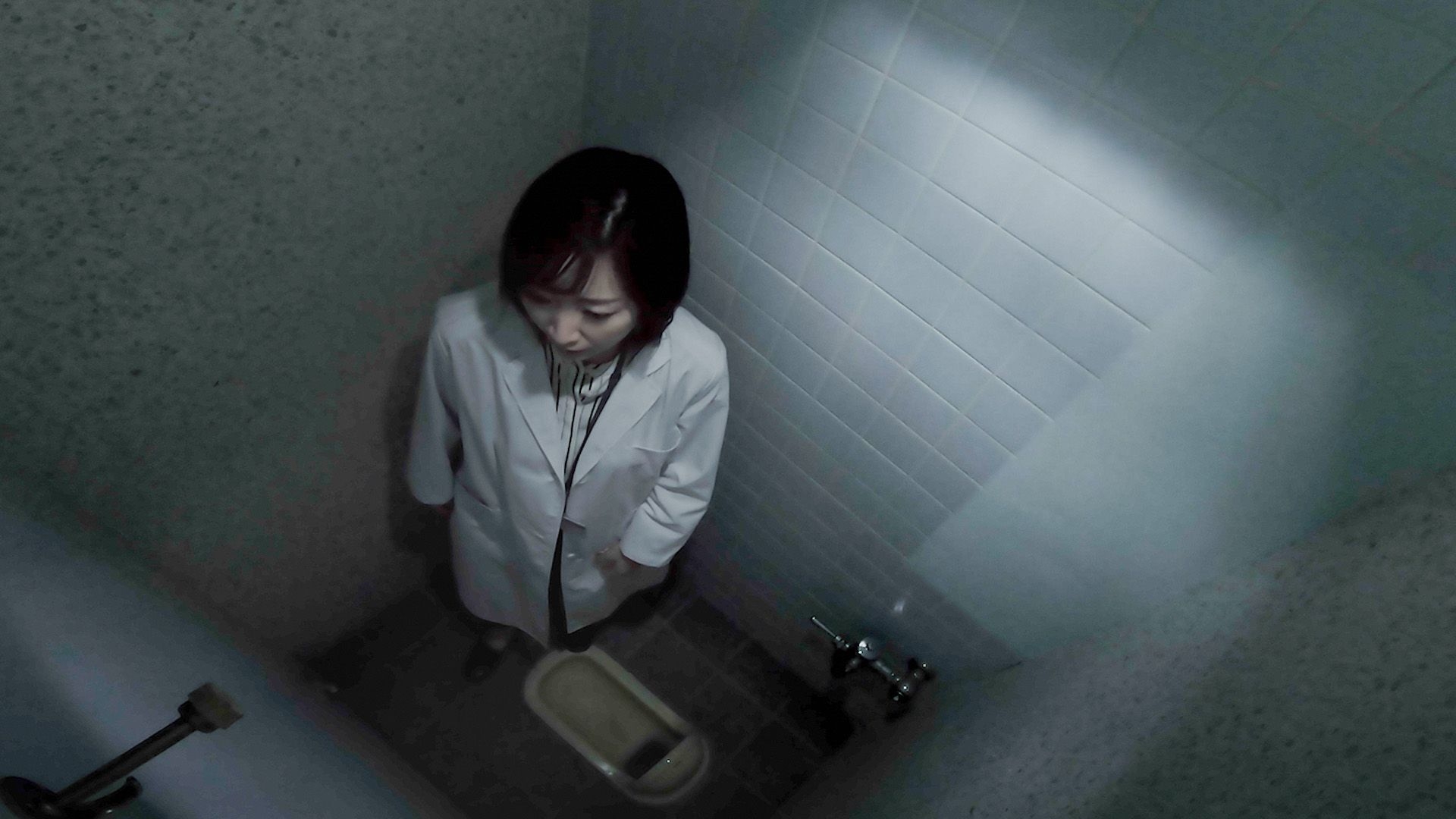 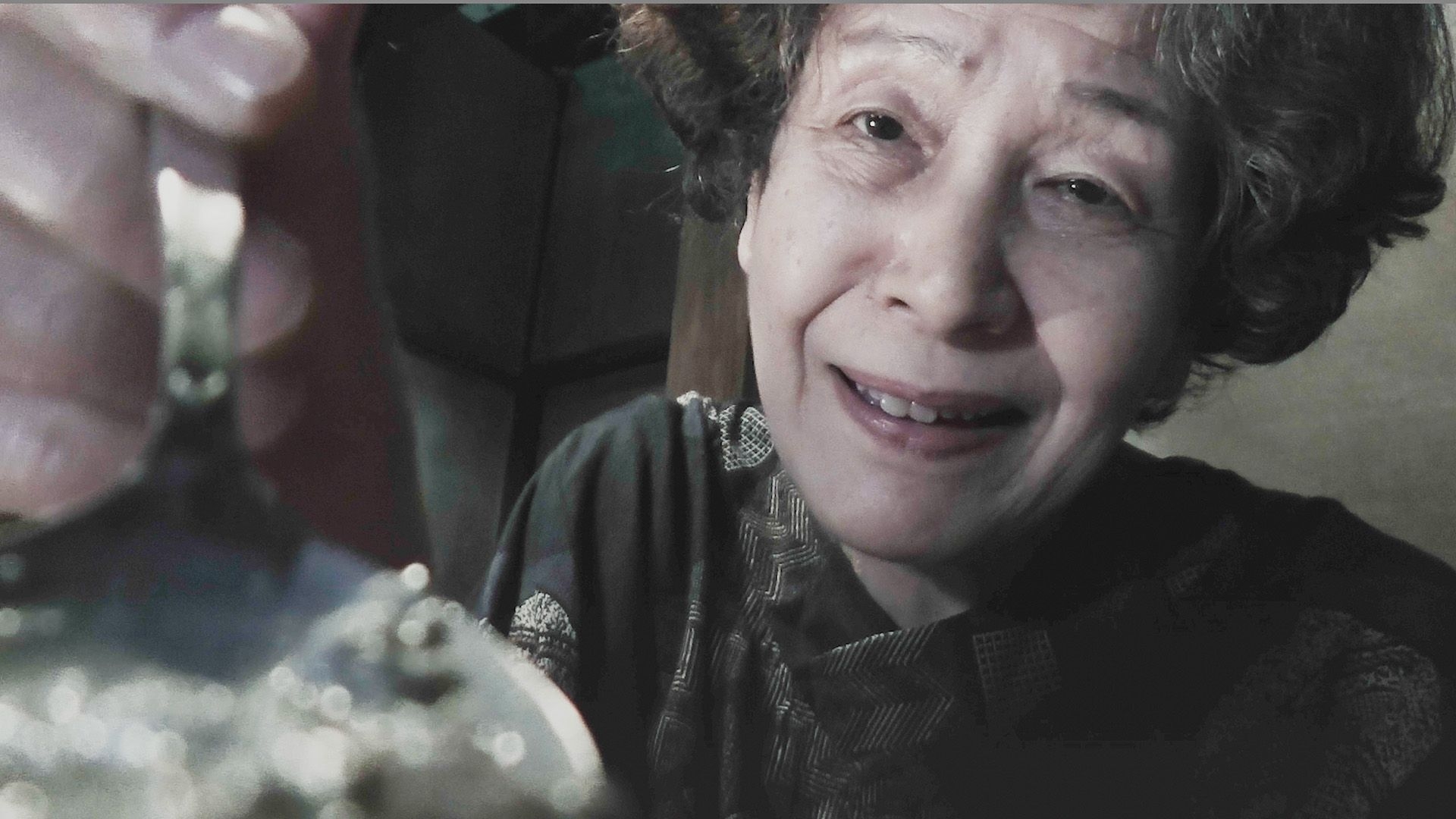 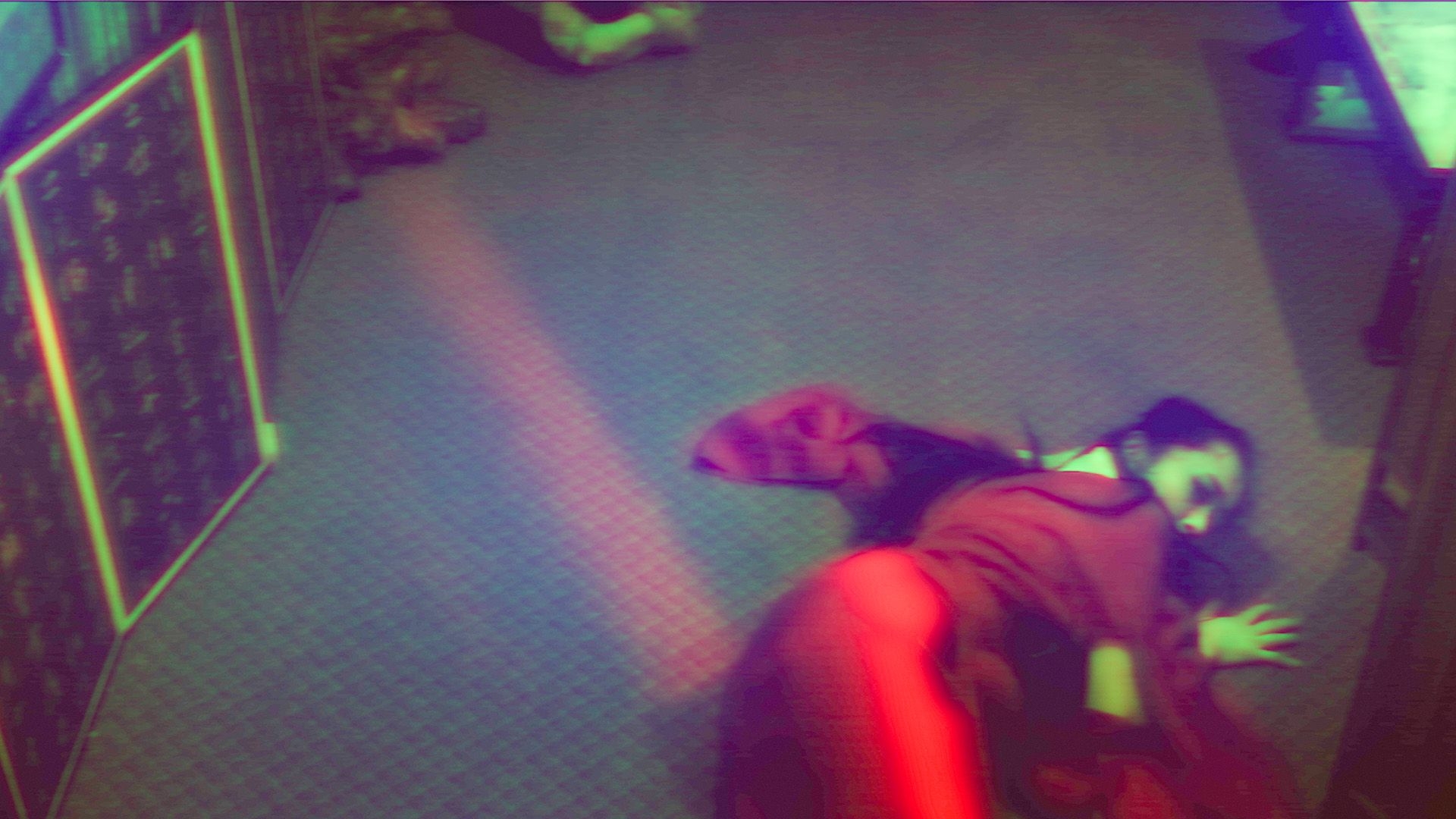 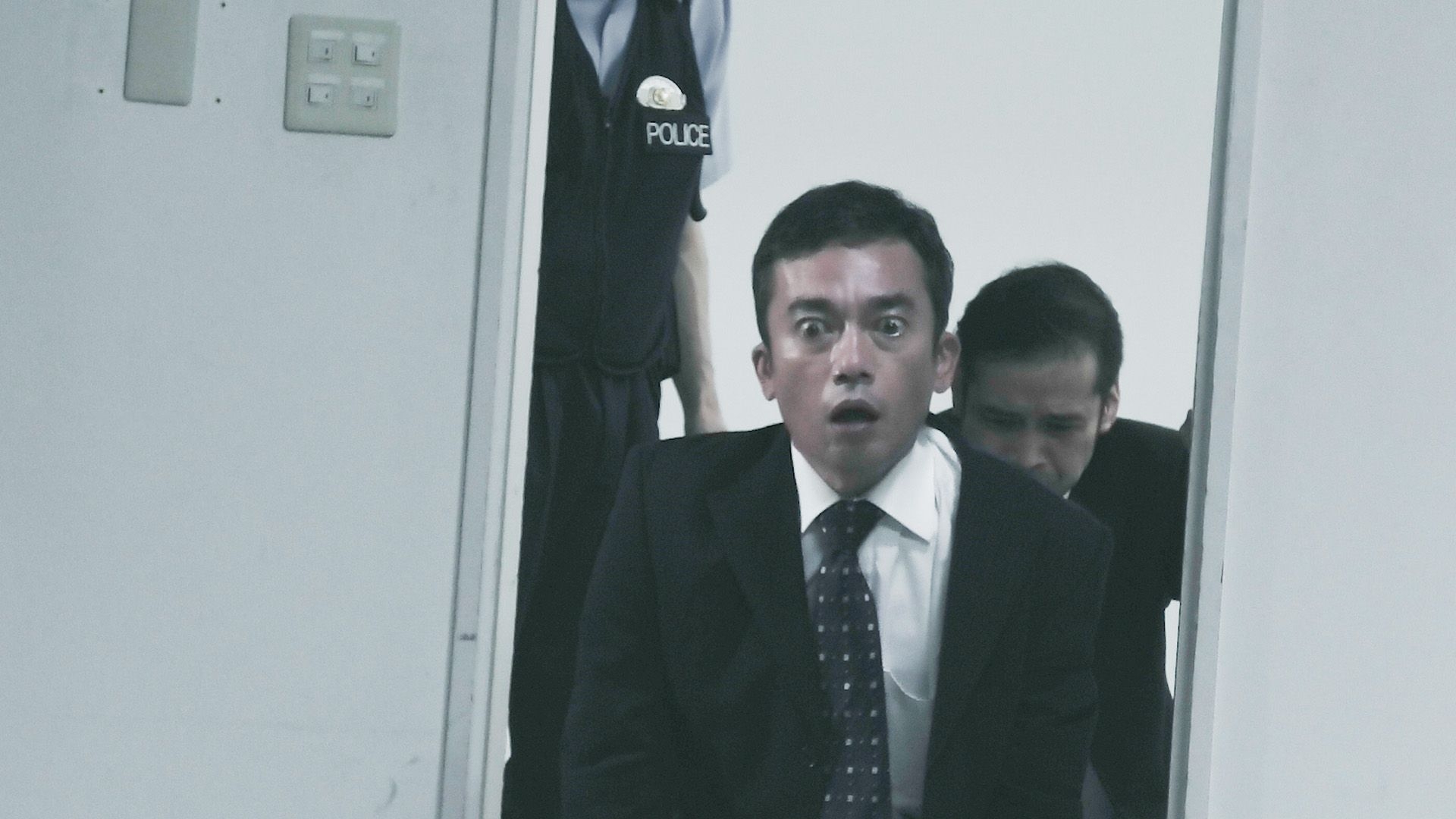 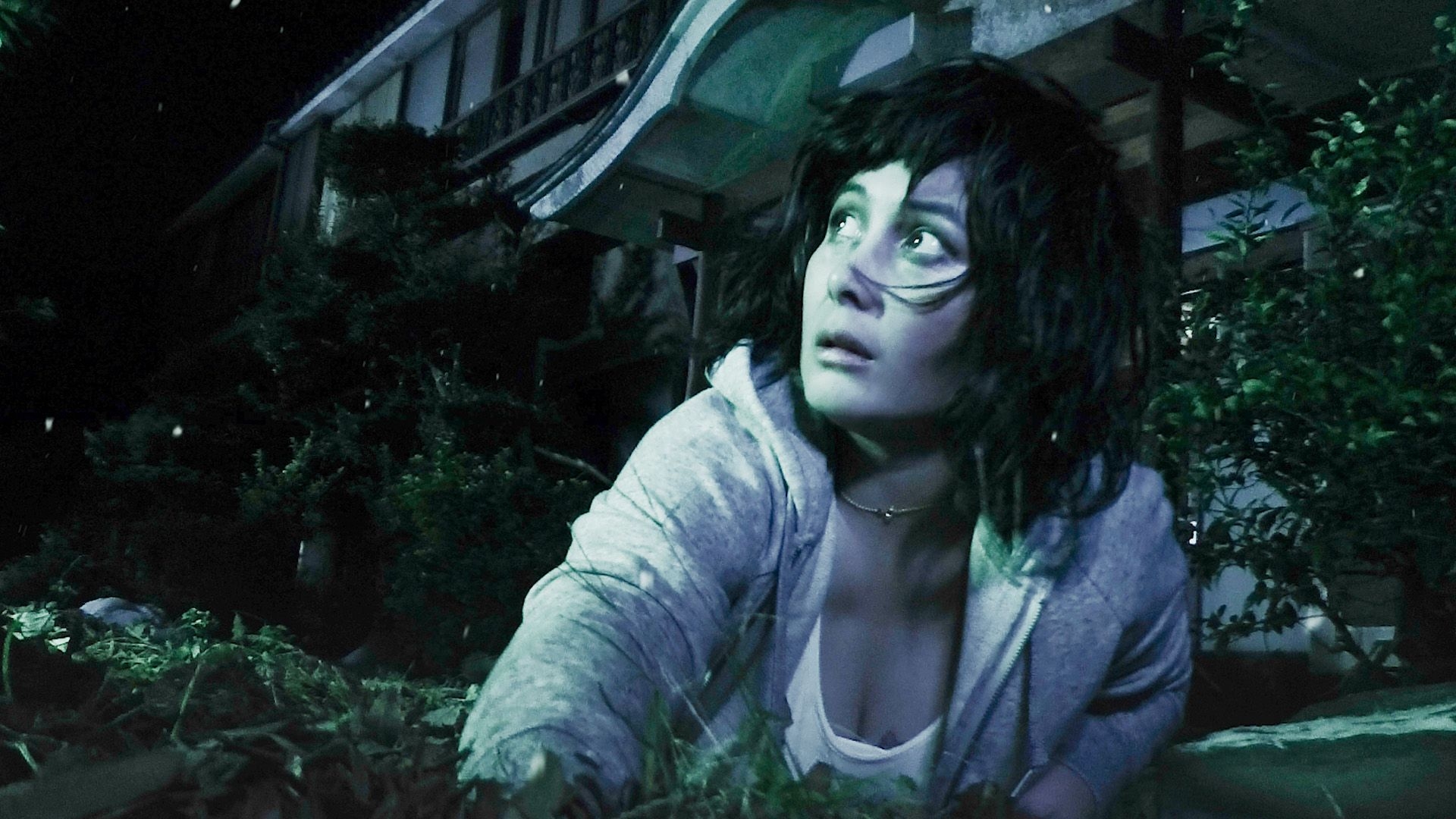 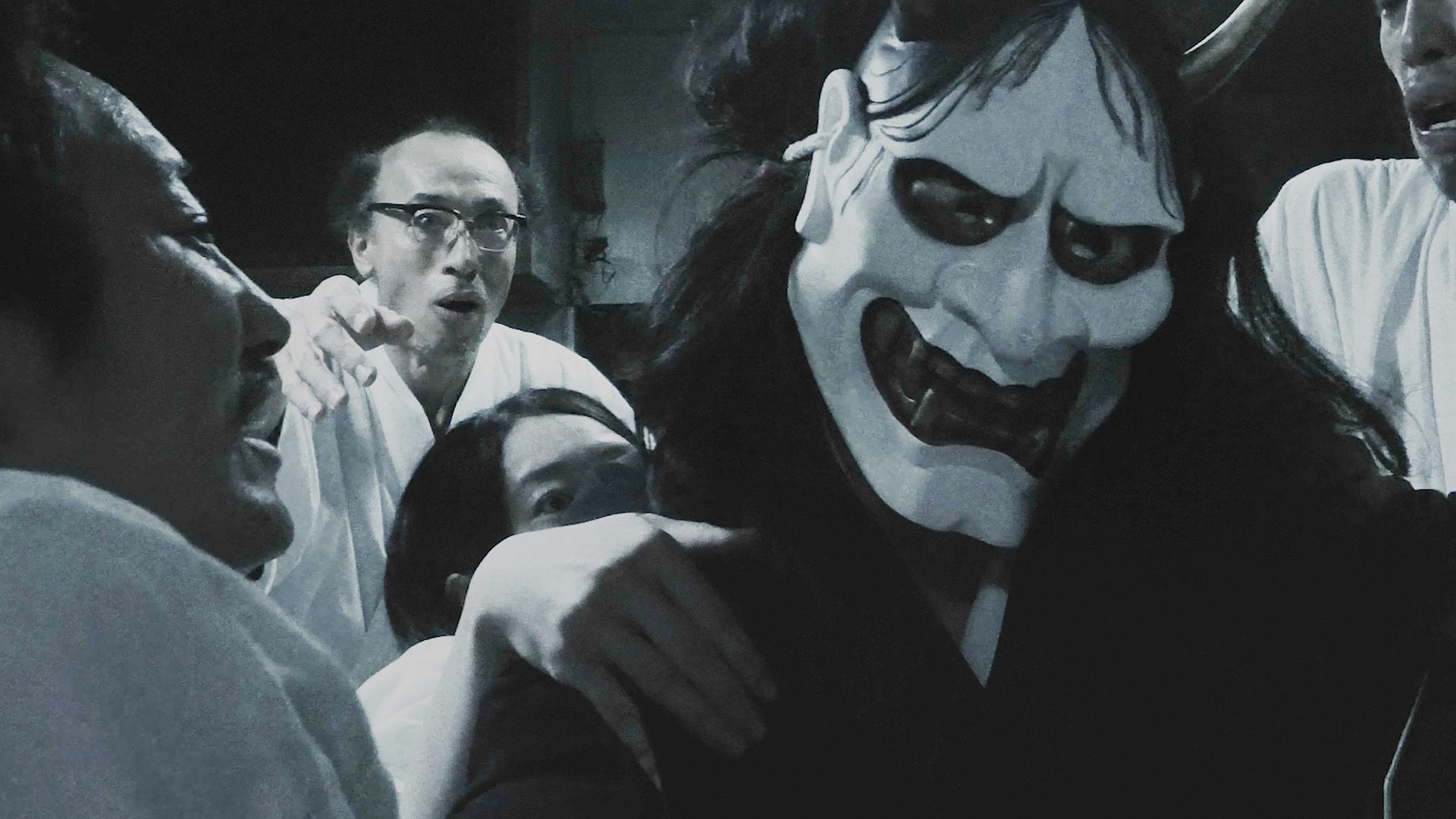 Tokyo is a mere five-hour flight from Hong Kong but it is a totally different world. Sarah (Josie Ho) has come to Japan seeking to buy an investment property and to have a brief and restful holiday after a bad break-up with her boyfriend. Everything has been precisely arranged in advance; from the schedule, to the hotel, to the real estate broker and the site visits.

Immediately after her arrival, things start to go terribly wrong. It turns out that the real estate agent who picks her up at the airport (Lawrence Chou) unexpectedly and uncomfortably is someone she knows from her past. Then she is informed that due to a reservation error her hotel booking has been cancelled and because the US President is visiting Tokyo, all the other hotels are full. With Sarah unable to get a new reservation and after turning down the chance to stay in a love hotel, the real estate company places her in a minipaku, a private residence rented out to short term guests. However, this minpaku is seemingly abandoned and looks very dilapidated, menacing and creepy. When Sarah checks in, she finds that it's run by an elderly woman (Kazuko Shirakawa) who bizarrely seems to recognize her and in fact seems to have been expecting her. So do some of the other guests.

Her first night there is disturbing and frightful, the stuff nightmares are made of. Despite her protests and insistence when she tries to leave in the morning, she learns that she will need to stay there for at least a few days until a more suitable hotel is available. What Sarah doesn't know is that this is a house with a very mysterious, violent and unclear history that is somehow connected to her.

At one of the major festivals dedicated to genre films in Brussels (BIFFF), the director of "Mimicry Freaks" (2019), who won the grand prix for Best Asian Film as the first Japanese film, already has a certain reputation in his homeland as a cult director whose new films are eagerly awaited. His latest work "Onpaku" does not disappoint fans' expectations. It's a scary and surreal worthy rendition of the J-horror genre, where the definition of "horror" just doesn't fit the bill.