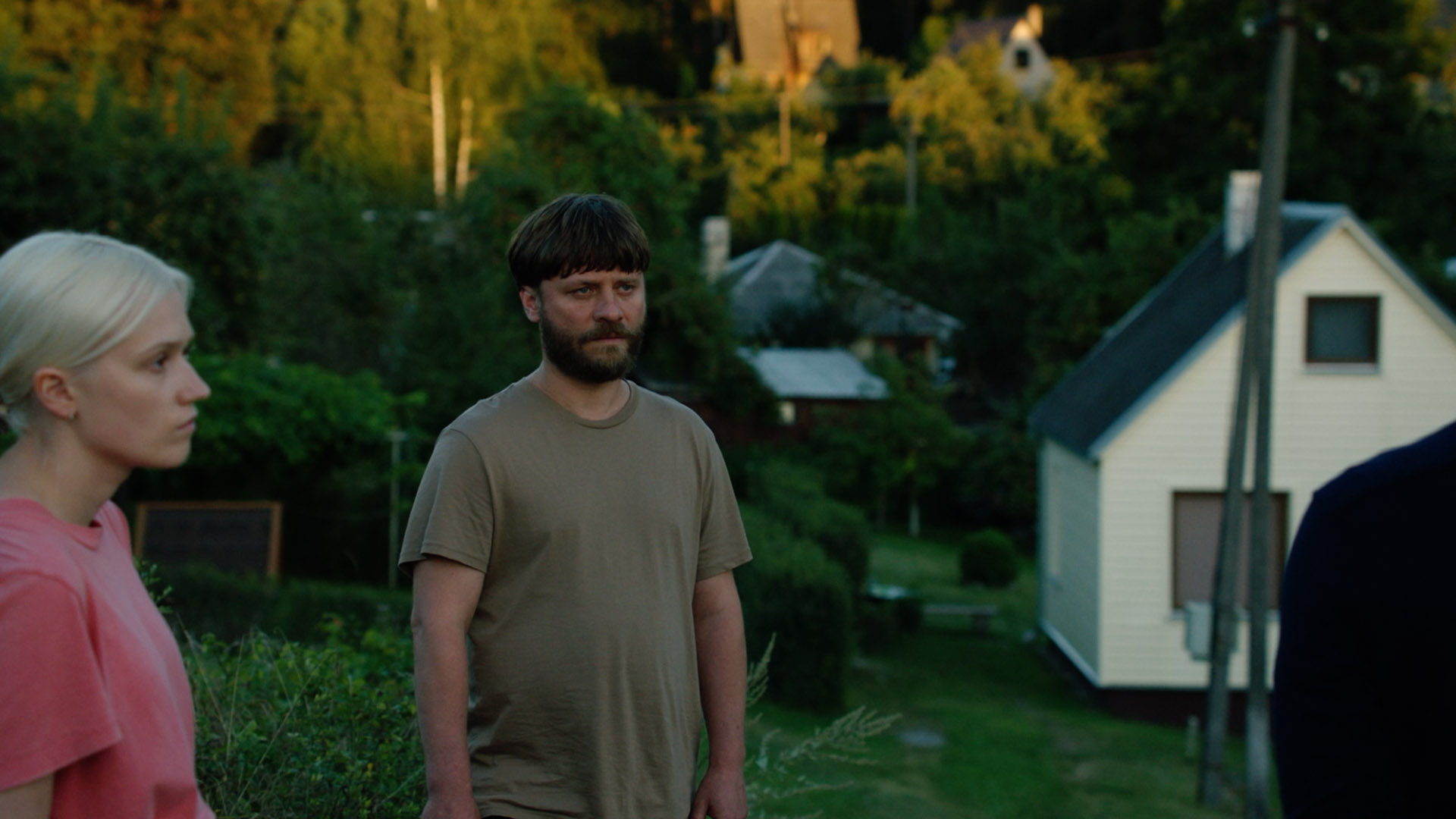 Today's film program climbs to the highest highs and peeks down to the lowest lows. The forecast is for shaking thrills, fine-tuned to the last detail, and just the right dose of comedy, as black as coal. Today, the scope of the topics ranges from mystical massacres to lost kittens - there will be no shortage of fascinating options. The choice is yours! 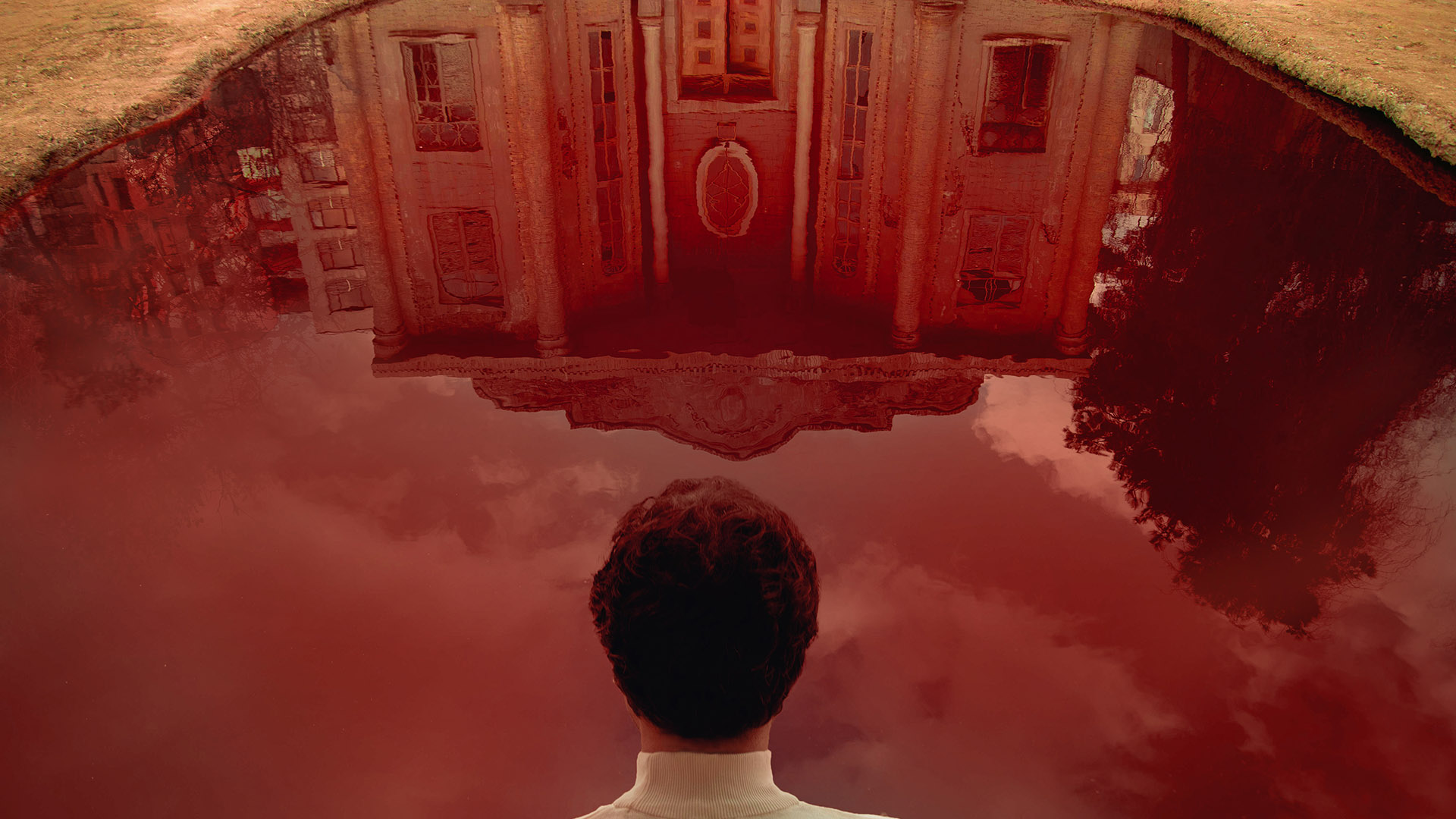 Abed Abest, who studied architecture, reaches new heights as an artist with “Killing the Eunuch Khan”. His films are like living creatures bubbling with colours and atmosphere. He creates moving images, with a gaze that is both relentless and thoughtful. His debut film "Simulation" (2017) was screened in Berlin and Toronto, but now Abest is coming to Tallinn with his second feature film, which is equal parts seductive, desperate and delicate work of art. "Killing the Eunuch Khan" is a masterpiece by a young director who is fascinated by the fine line between physical reality and the realms of the afterlife. 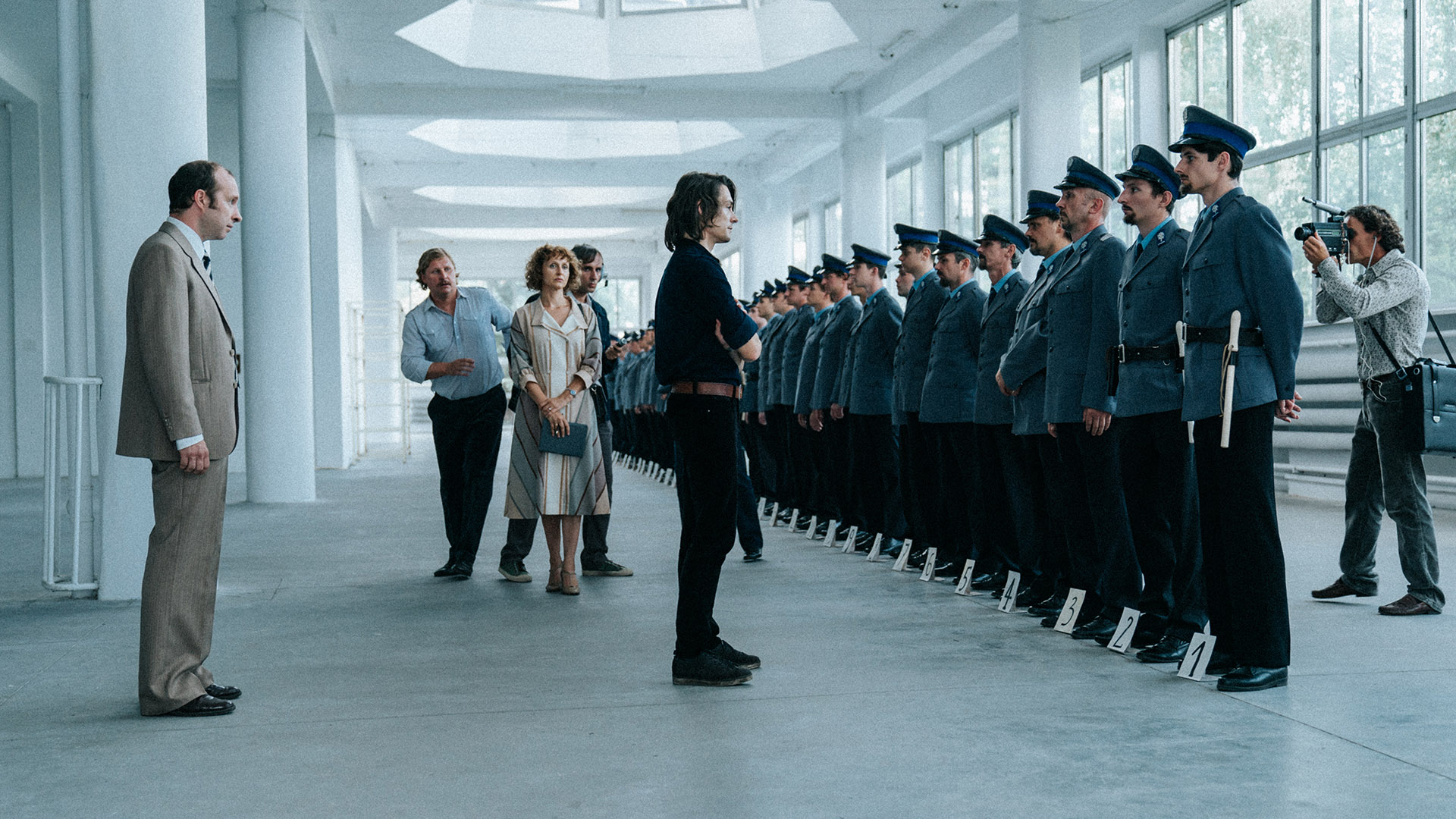 It is the year 1983 in Poland. Grzegorz and Jurek are celebrating their high school high school exams. The son of Barbara Sadowska, a member of Solidarity, is the most badly beaten. He will die in a few days. Based on real-life events and characters, "Leave No Traces" was screened in the main competition program of this year's Venice Film Festival, and Poland nominated it for this year’s Oscar for Best Foreign Language Film. 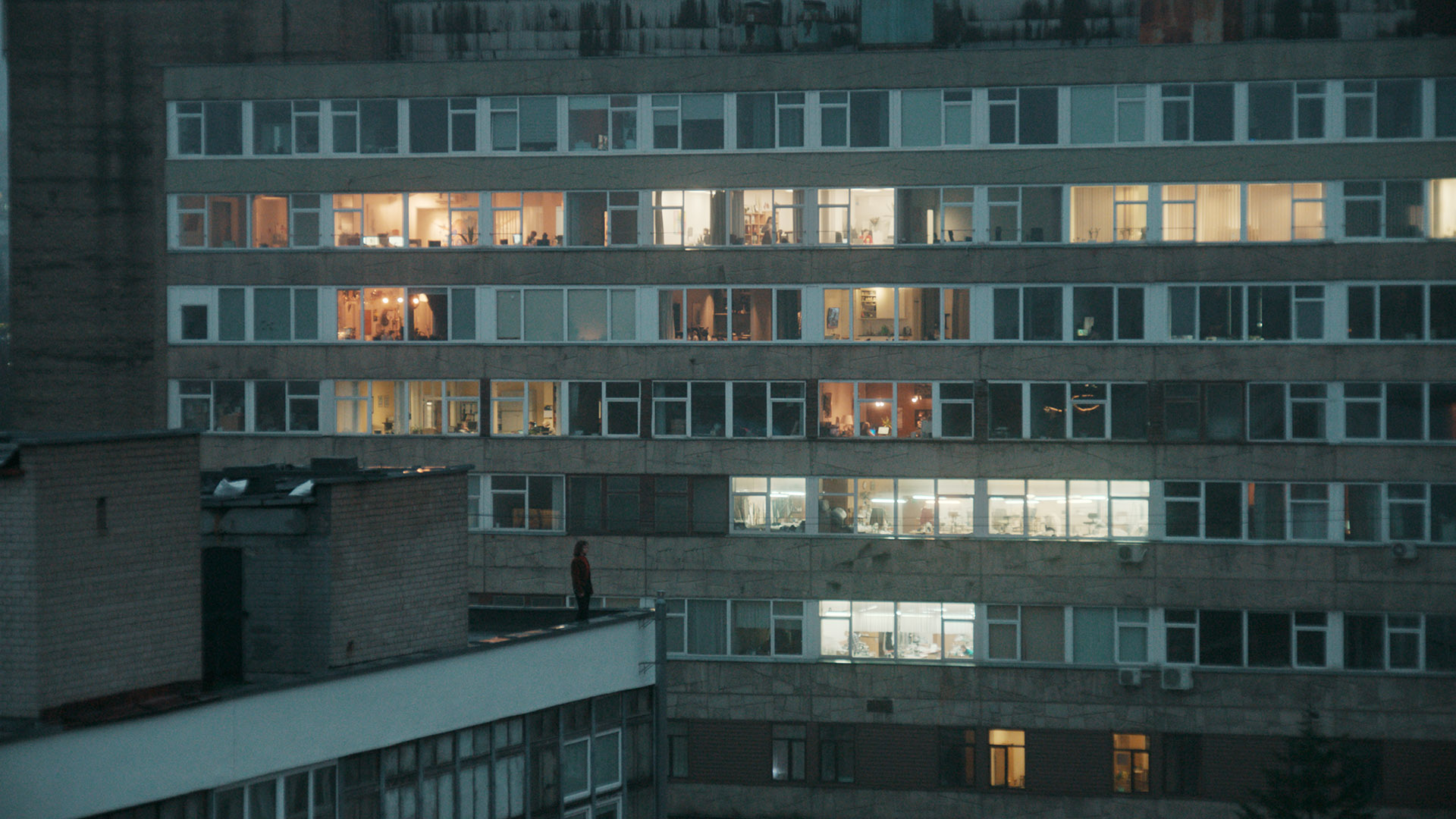 It is very likely that each person will have to hold someone else's funeral before they die. This is anything but an easy task. In addition to mourning, death brings with it a series of tasks. Dovile, the protagonist of the film, is caught in the throes of such a challenge and has to bury his father unexpectedly. Unfortunately, the journey of his perfect funeral is over rocks and stumps, accompanied mainly by black humor. 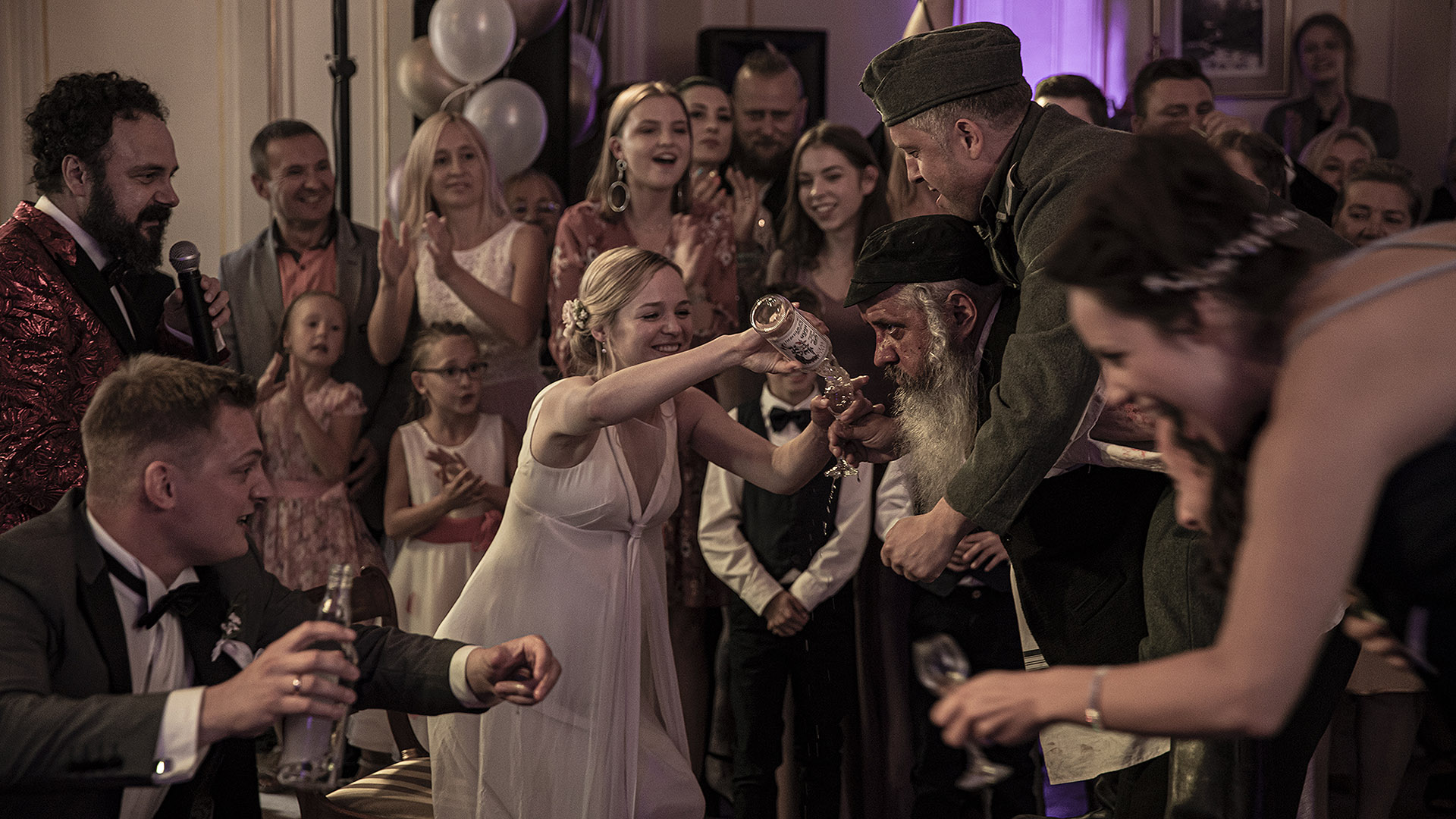 The first film made as a Latvian-Polish co-production, the director leads the viewer on a dance with love and hate, sharply exposing the ugliness of manipulation and reminding us of unpleasant historical crimes. The Polish grandmaster is not afraid to bring out uncomfortable truths and study human sins in a painfully real and fast-paced drama. A truly brutal wedding bouquet is waiting on screen. 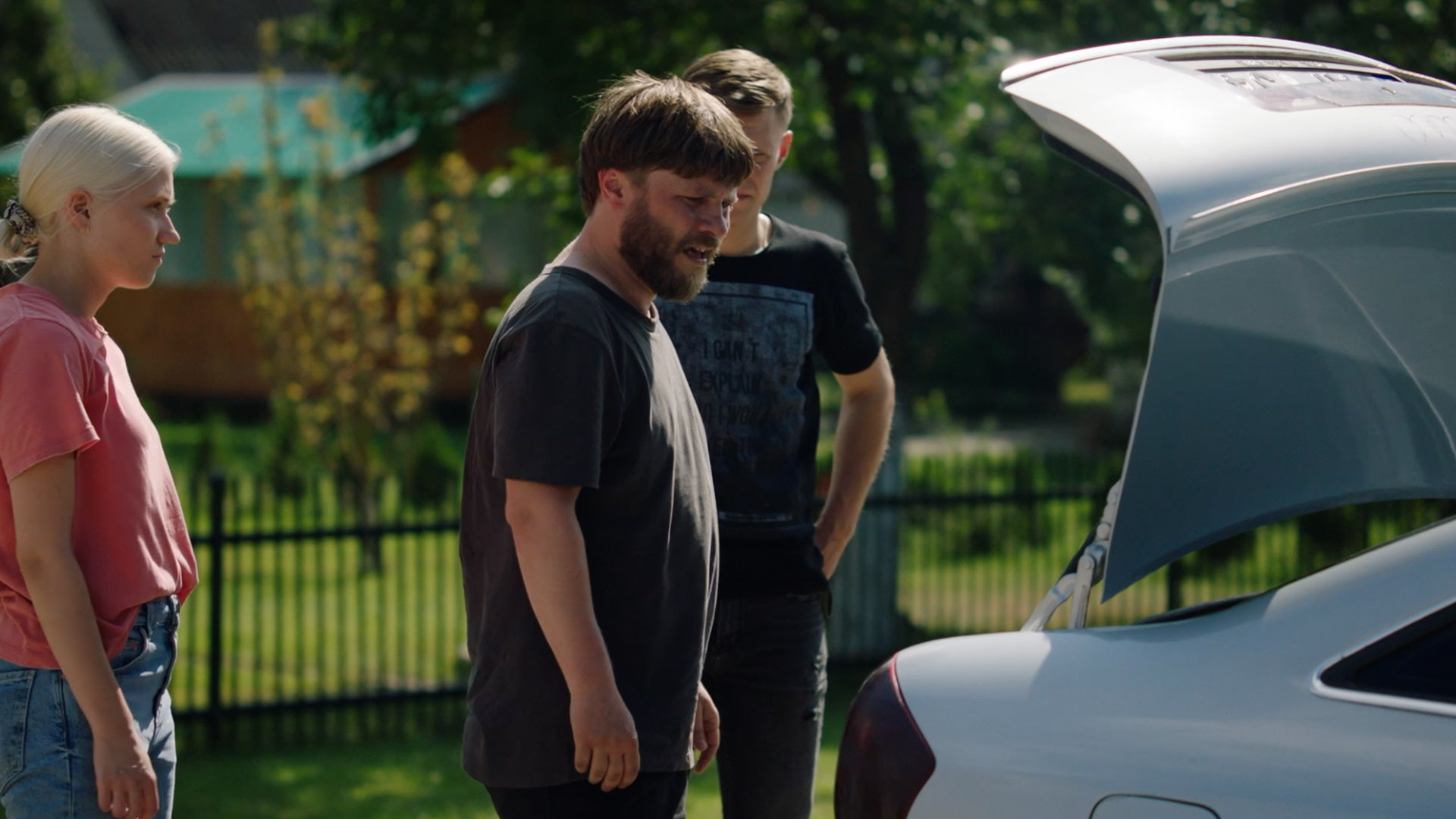 Lithuanian cinema is gaining international reputation. Thanks to the award received in Venice, director Laurynas Bareiša has a special role to play in the emergence of a new generation. Paulius' younger brother was abducted, raped and killed four years ago. The offender has been convicted. But Paulius wants to go through the dead brother's journey to the town where the murder took place. He takes Indre, his brother's former girlfriend, with him, and a unique detective story unfolds in front of the viewer. 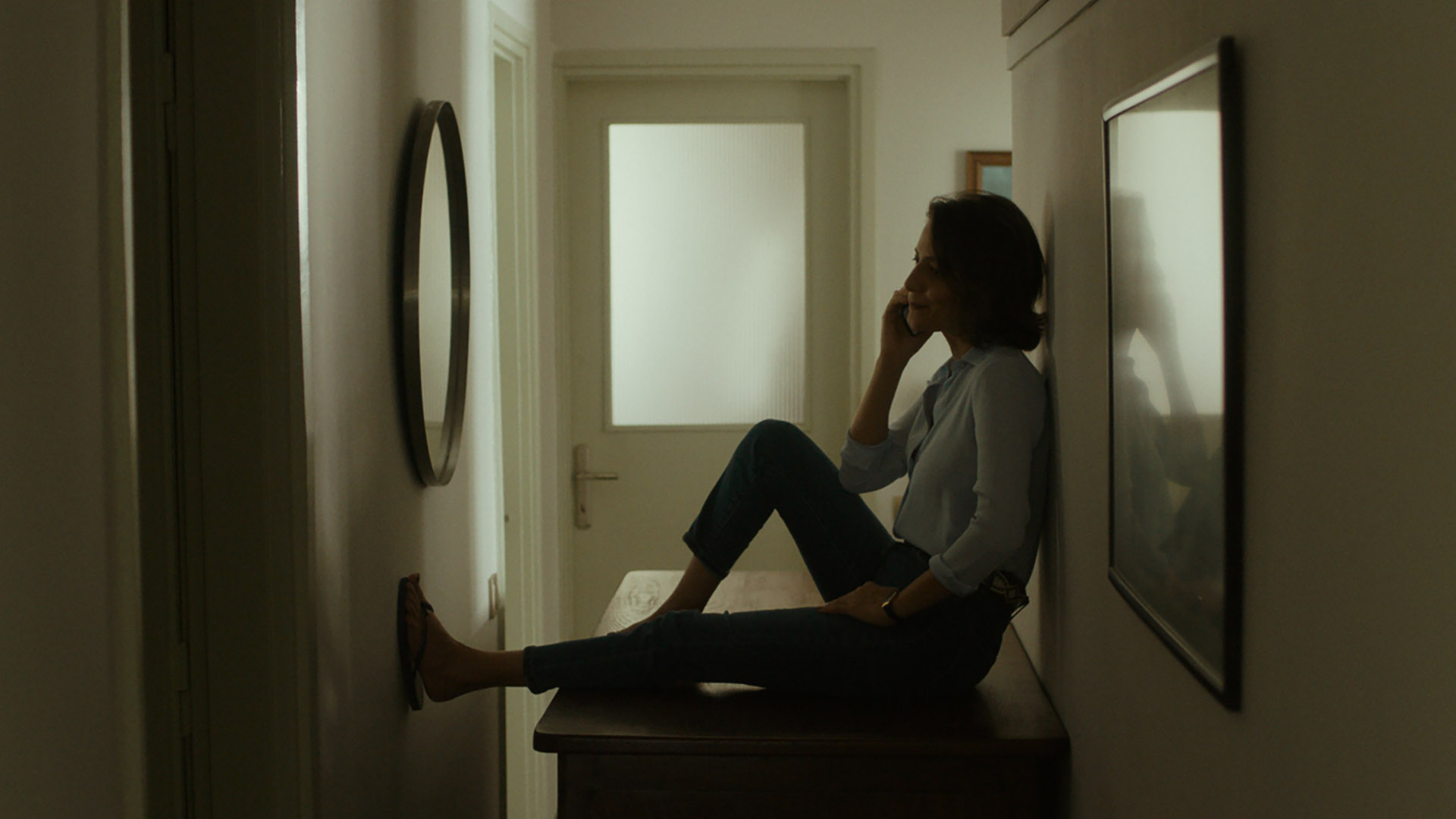 The streets and homes of Istanbul are always full of cute cats. However, when the lonely Zuhal hears a cat near her rental apartment, no one suddenly believes it. This invisible cat exposes the problems of hatred, slander, persecution and jealousy and questions the dilemmas of single women in patriarchal society. It is forbidden to keep a cat in the apartment, but it is equally unthinkable for an educated woman to live alone without her husband.