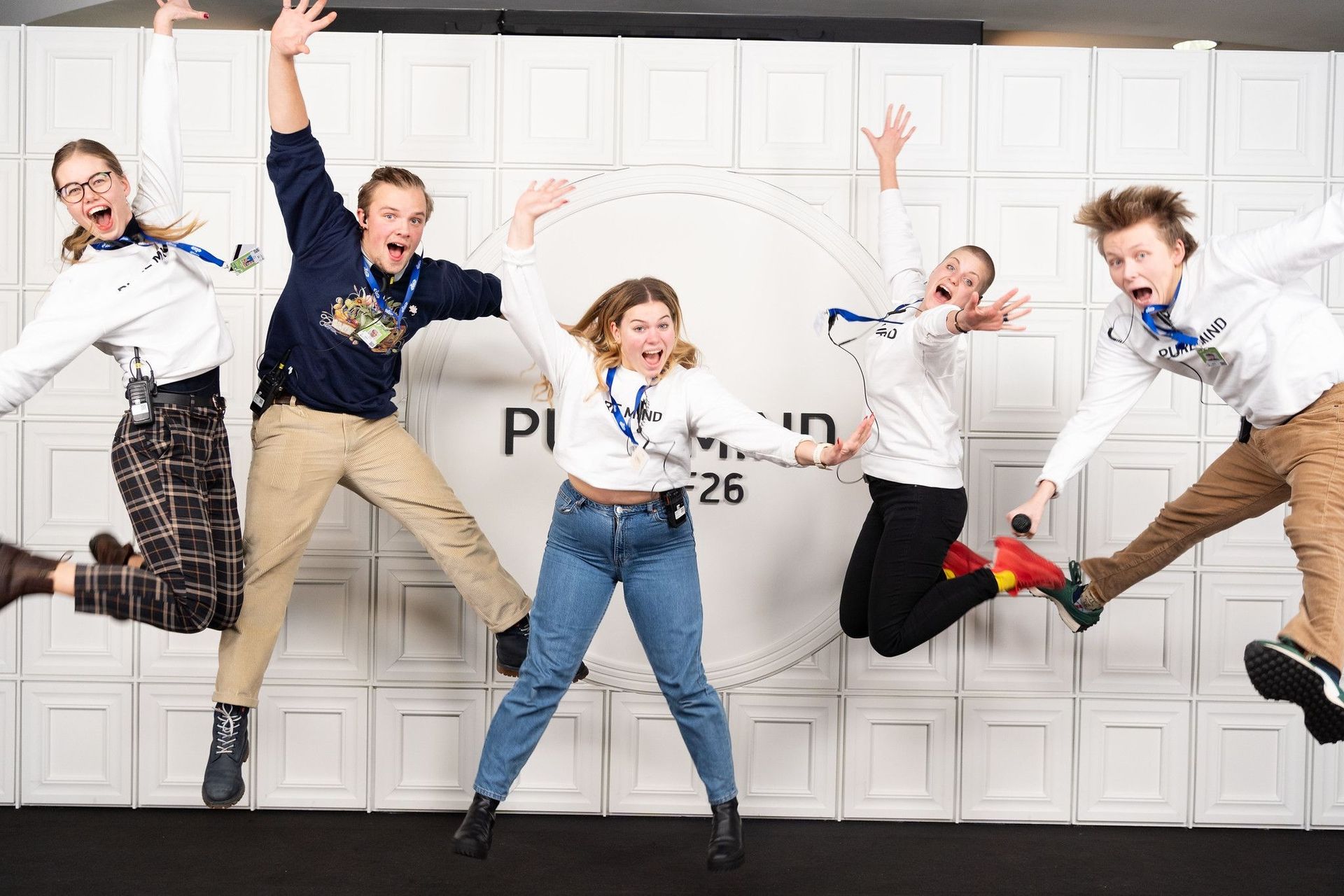 PÖFF Brought People Back to the Cinema
News
Wolf

78 825 visits, 2000 foreign guests, over 7500 articles from 71 countries and 14 billion potential media contacts. These are the numbers that make up this year’s Tallinn Black Nights Film Festival.

The number of visits is remarkably higher than it was in the years 2020 and 2021. It is much closer to the year 2018, when PÖFF attracted close to 80 000 film lovers. According to the festival’s director Tiina Lokk, these numbers exceeded all expectations, because the COVID era and the following crises left their mark on the people and the festival feared it had lost some of its audience for good.

“But then a miracle happened. People came back to the cinema and that’s not all! We were expecting about 1200 foreign guests to visit Tallinn, but instead we were hit with a tsunami - 2000 guests, far more than we have ever had. It was evident that people wanted to socialize and they were happy that we gave them a chance to do that,” said Lokk.

It is also remarkable that more than 7500 articles have been published about PÖFF in 71 countries, among them China, India, USA, Indonesia and Brazil - countries with the largest population in the world. According to the data of the international media monitoring company Meltwater, the media coverage reached 14 billion people.

The final results will come by the end of the year.

More numbers and facts about the 26th PÖFF

Until the end of the year, it is possible to watch the festival’s (winning) films in the PÖFF Online Cinema (only in Estonia).

PÖFF was presented by Elisa, Nordic Hotel Forum and Toyota.

The next Tallinn Black Nights Film Festival will take place from 3.-19. November 2023.

Since 2014 the Tallinn Black Nights Film Festival (started in 1997) has the FIAPF accreditation for holding an international competition programme. This makes PÖFF one of the 15 A-category film festivals in the world.