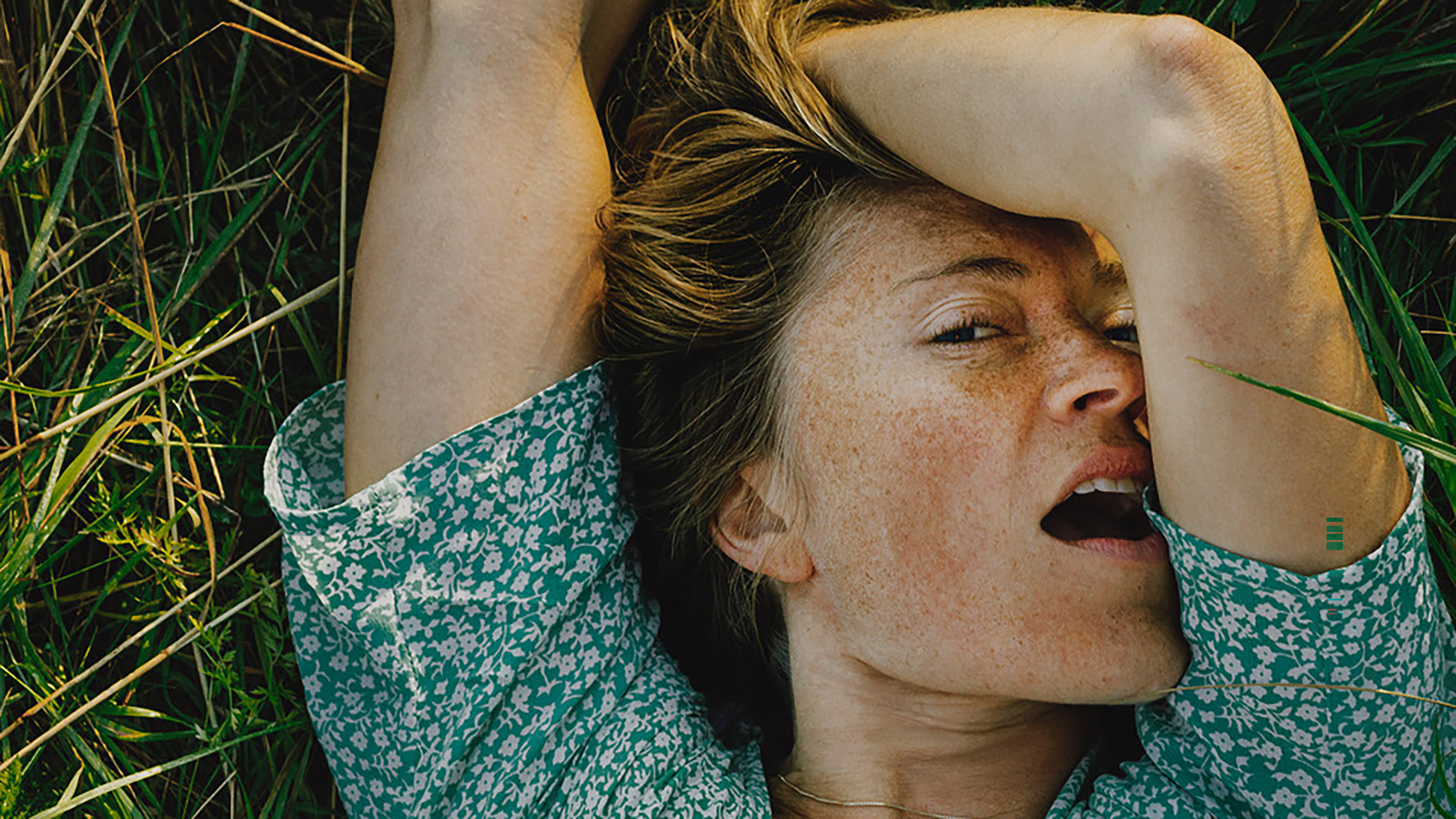 The last week of an incredibly special PÖFF has reached its peak and continues to deliver the goods, before tomorrow's award ceremony.

Today's cinema program captures the latest treats, the best movie experiences of the year, all manner of enchanting visuals and ear-pampering sound waves. The bitter-sweet love triangles, the charismatic icons of film history, and the crisp sounds pulsate from Uku Kuut to Wu Tang Clan.

PS! Please come to the cinema in good time, so we can check your tickets and passes. 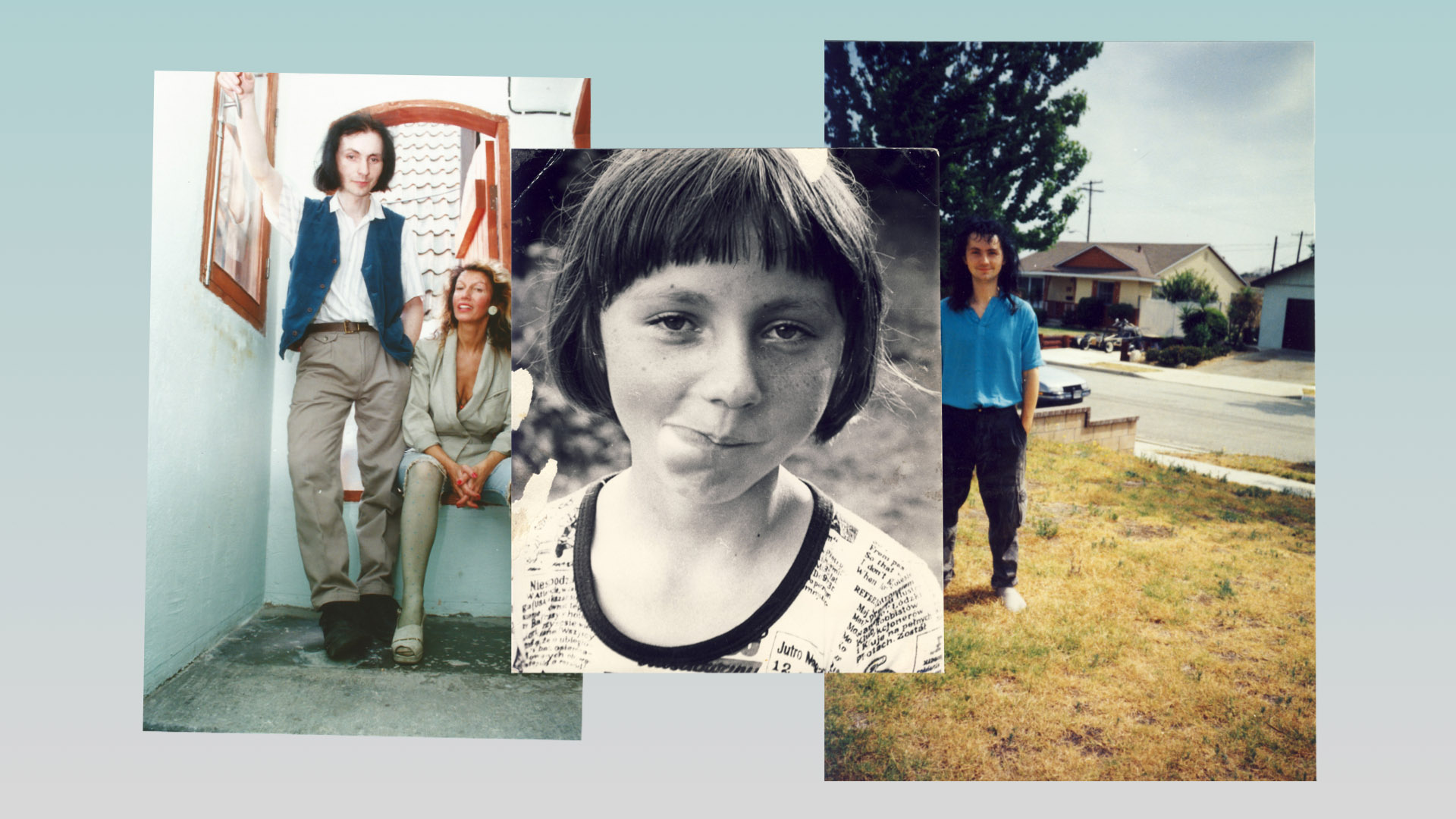 The stories recorded by Uku Kuut are better known than you might first imagine. The life of Maryn E. Coote's (formerly Marju Kuut) son Uku took him from the Soviet Union to exile in Sweden, then to music studios in Los Angeles, then back to newly independent Estonia, and later to speakers around the world, while fighting amyotrophic lateral sclerosis (ALS). "u.Q." is a truly immersive portrait film about a sadly department musician and his contemporaries. 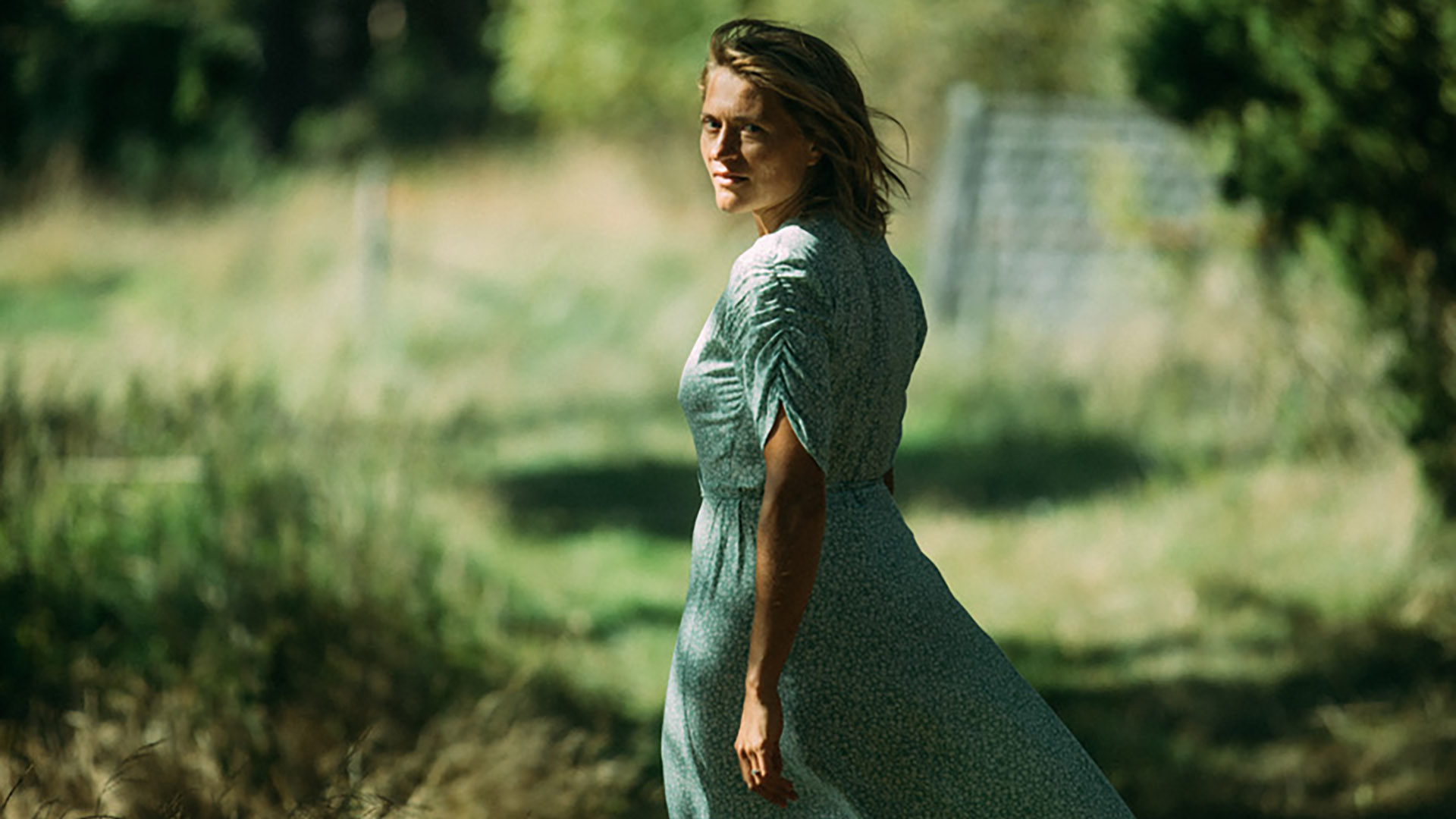 Against the backdrop of the warm air and cliffs in the enchanting nature of the Finnish archipelago, a passionate betrayal takes place, which is finally understood and accepted, thus a new hot summer passes, a dark autumn and a winter. The film is based on the novel "The Vicar’s Wife" by the Finnish writer Juhani Aho, but the action is contemporary. Even today, a woman has to ask herself: do I dare to be completely honest with myself? In the tense love triangle, a woman's sexuality, raw and spiritual at the same time, careless and gentle, leads her to the liberating truth. 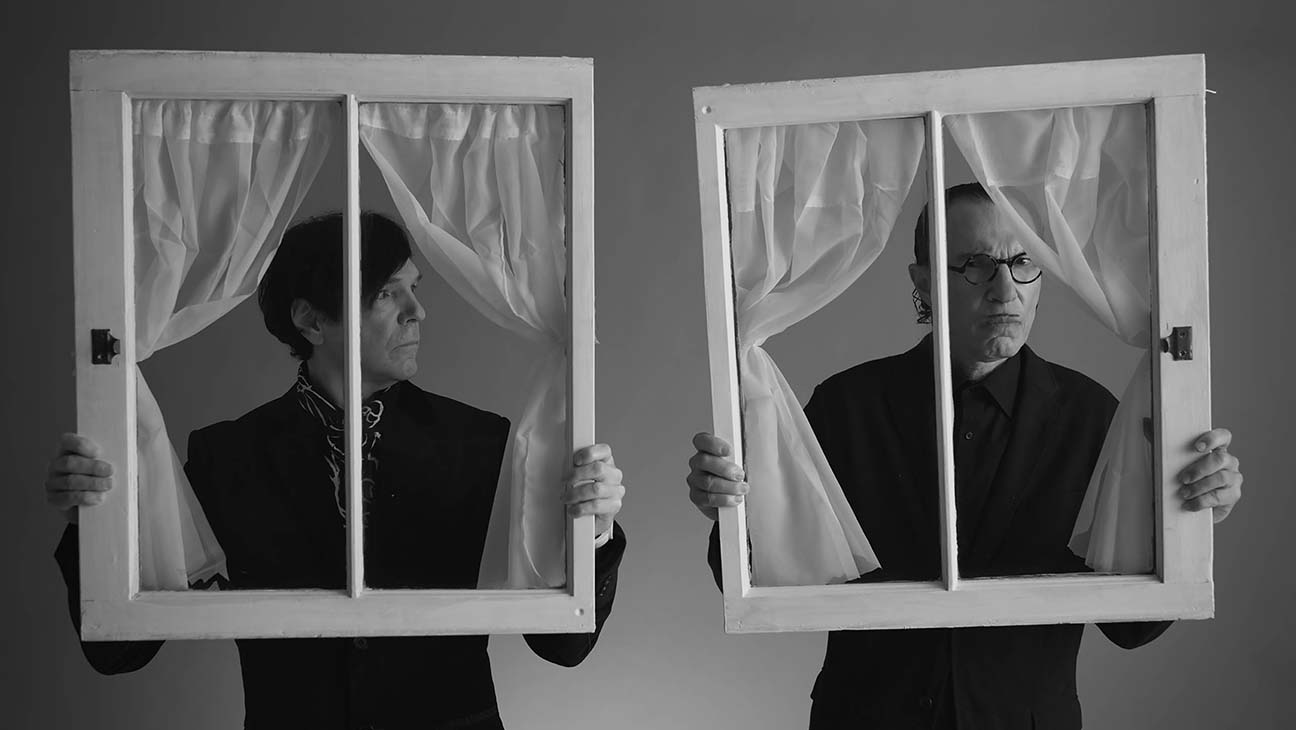 How can one pop band be at the same time highly successful, underestimated, extremely influential and criminally forgotten? After about 50 years of operation, 25 studio records and 250 recorded songs? Mandatory preparation before the dynamic duo Ron and Russell arrive in Tallinn next year. The film is one of the Oscar favorites for the best documentary of the year. 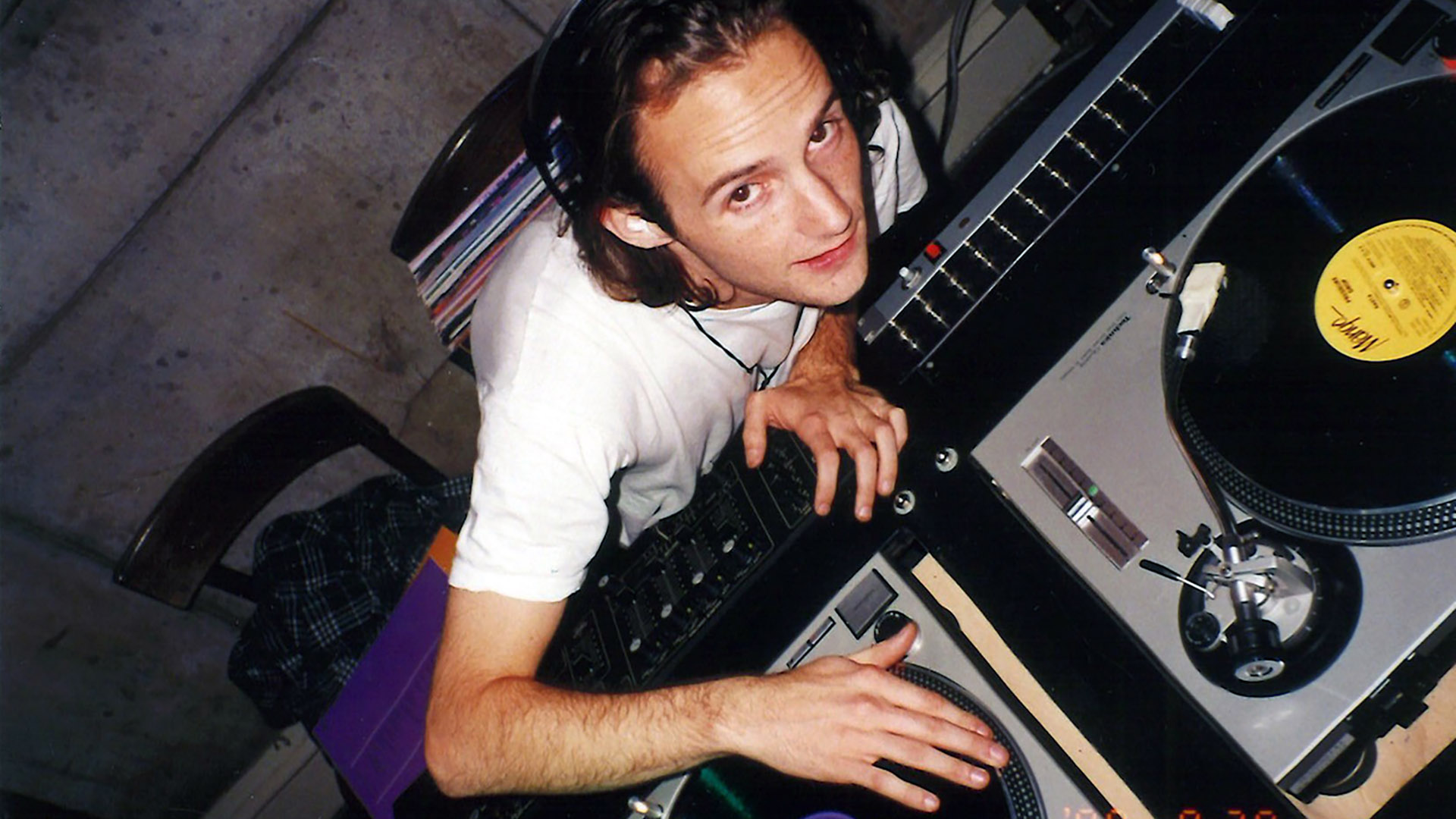 All the Streets are Silent

"All the Streets are Silent" is a fascinating study that reveals the connections between hip-hop music, skateboarding, street fashion and art. Although they have always been connected in some way, Jeremy Elkin's documentary from Eli Morgan Gesler's video archive focuses on legends and icons from the east coast of America. In the film, the artists meet Moby, the Wu Tang Clan, the iconic radio DJs Stretch Armstrong and Bobbit. 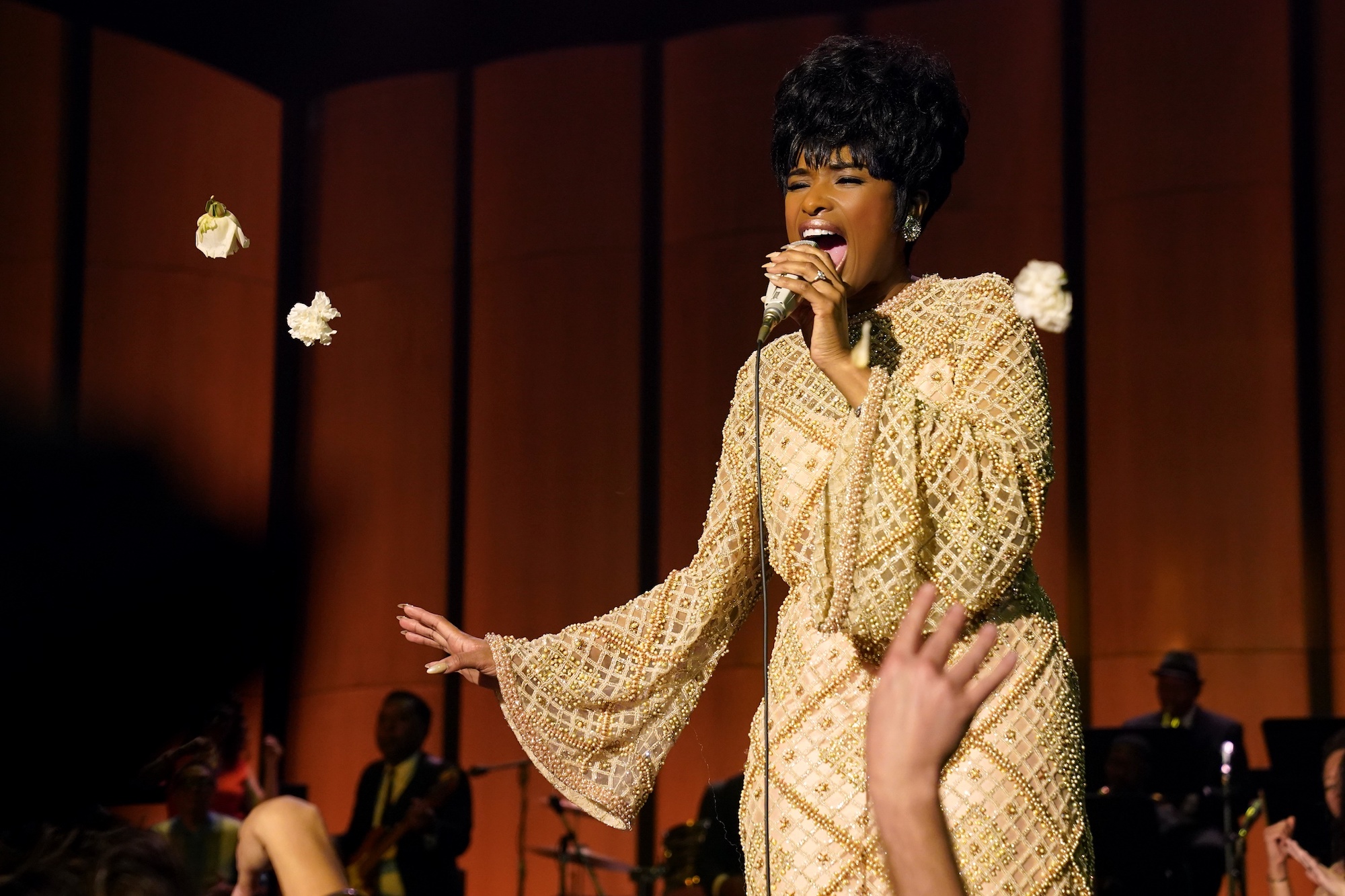 Aretha Franklin. Queen of Soul. The first woman in the Rock'n'Roll Hall of Fame. Although no one ever reaches the same heights as Aretha, the best of the available options was found: Oscar-winning singer and actress Jennifer Hudson gives 100 percent and a few notches more to her portrayal of Aretha. One of the winners of the DDA Spotlight Award. 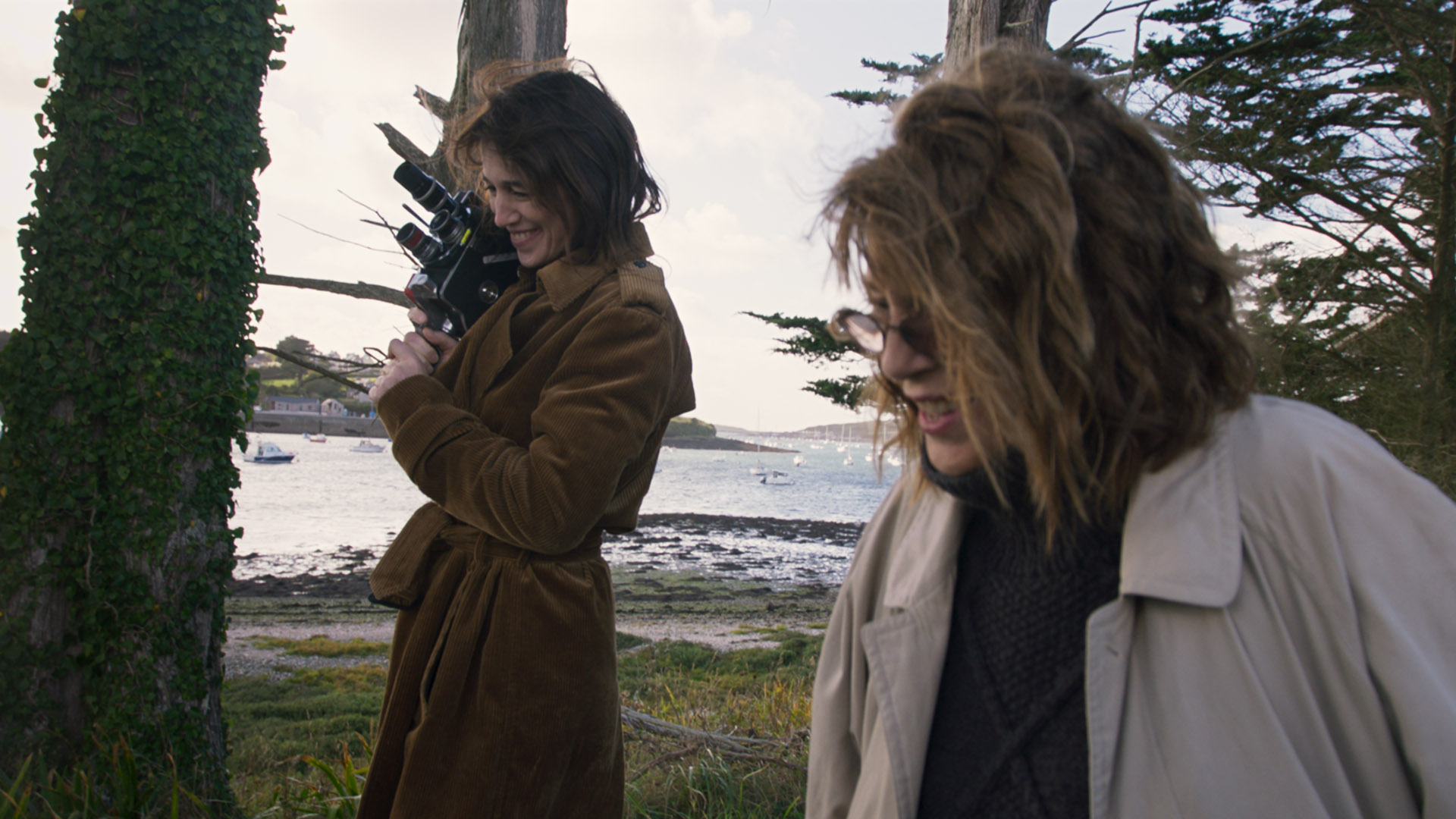 Actress Charlotte Gainsbourg creates a beautiful portrait of the iconic musician, actress and her mother Jane Birkin. In the role of director, Charlotte takes on the challenge of digging into her mother's emotional world, where everything that cannot be brought to light is preserved with great love and care, in a documentary that premiered at the Cannes Film Festival 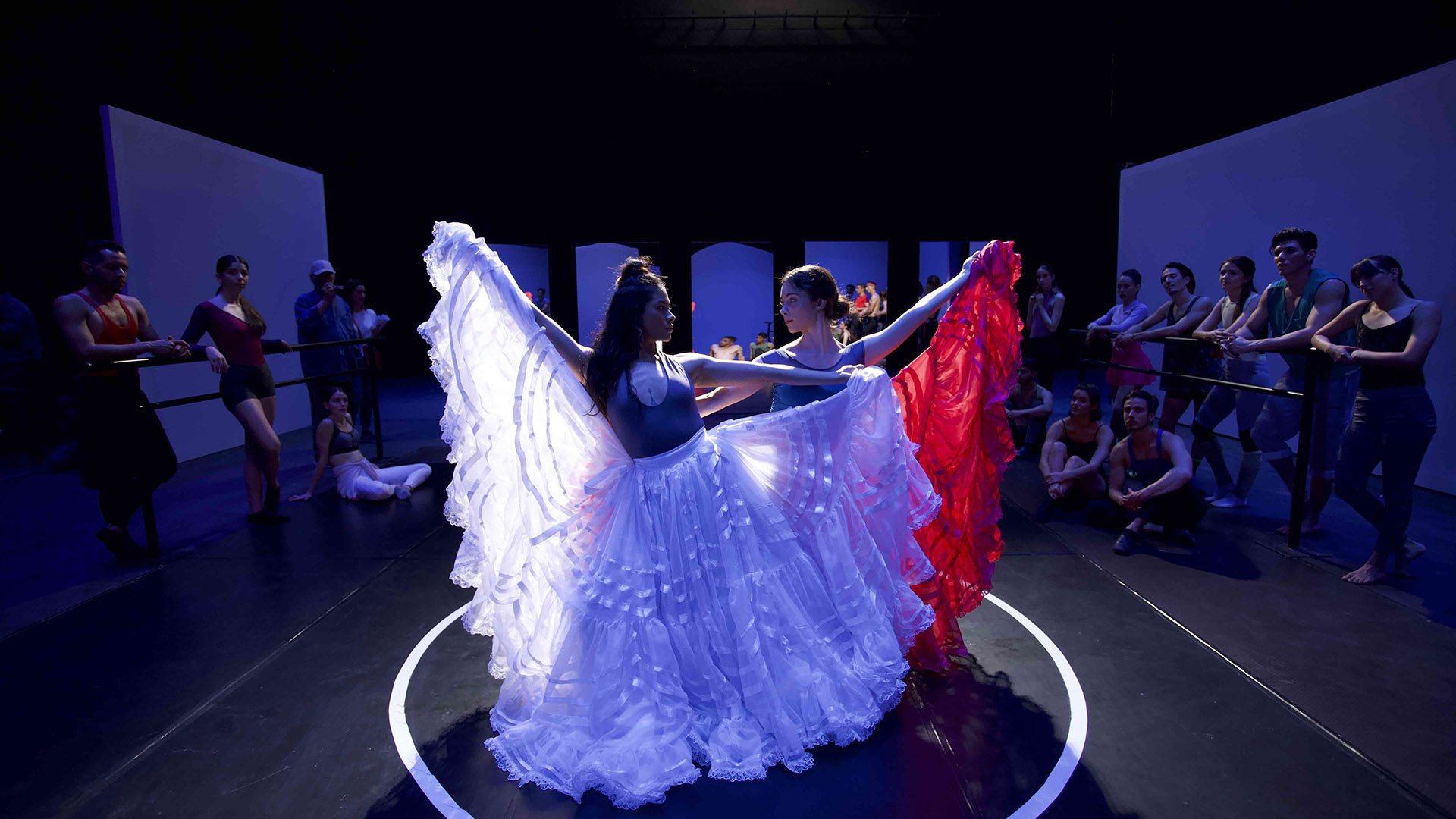 The King Of All The World

Carlos Saura, Spanish Grand Master and winner of too many awards to count, is once again joining forces with Oscar-winning cameraman Vittorio Storaro. Saura shapes a fourth-wall-breaking story in a wonderful presentation of Mexican folklore and pop culture, with complete creative freedom and a huge space for improvisation. His film’s handwriting is a glorification of dance, music and pop culture, opening the door to an enchanting world.