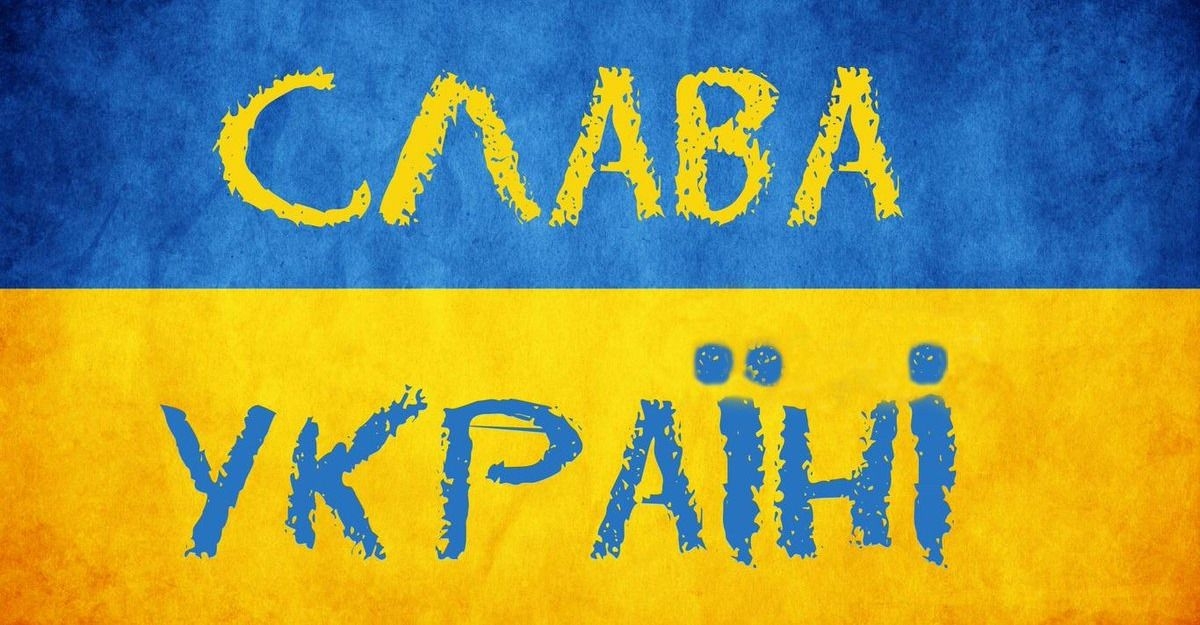 The entire Estonian film industry calls on their government to implement extraordinary temporary measures to ban the production and distribution of state-sponsored audiovisual films from Russia and Belarus in Estonia, and to suspend cooperation in filmmaking and culture with their autocratic regimes until the war in Ukraine stops and the subsequent situation satisfies the international community.

As filmmakers, we are acutely aware that the situation for our fellow-filmmakers in those countries will be markedly harder under the international boycott.

Hence, we appeal to you, Russian and Belarusian friends and filmmakers. Muster all your strength and creativity and act decisively against the inhuman actions of your leaders! We encourage you to take collective responsibility for the fate of your countries and nations.

We support all the filmmakers of Russia and Belarus who oppose the regimes of Putin and Lukashenko.

We are in close contact with our colleagues and praise the powerful appeal by Belarusian filmmakers who „strongly condemn Russian military aggression against Ukraine” and express their „outrage that the aggressor uses [their] territory to launch deadly missiles against Ukraine”.

Heroic people of Ukraine, friends and filmmakers! Your courageous fight against this evil as a nation is already phenomenal. This prolonged occupation and war have already changed the course of history and, in recent days, moved the heart and soul of the free world beyond imagining.

Estonian film community salutes our Ukrainian friends! We salute all of you who are fighting not only for your own freedom but also for the freedom of Europe.Слава Україні! Героям слава!

This call from Estonian filmmakers for a boycott is in line with similar decisions made by several countries, international organisations, US film studios, and the BBC, among others.

We ask all Estonian filmmakers to sign the Ukrainian Film Academy's petition to declare a boycott of Russian cinema: https://chng.it/GFywhGb4SX

The Estonian film industry is doing its best to assist Ukrainian refugees in finding professional work and accommodation. This is a critical time to help Ukraine.

You can help through these organisations:

The declaration is signed by: