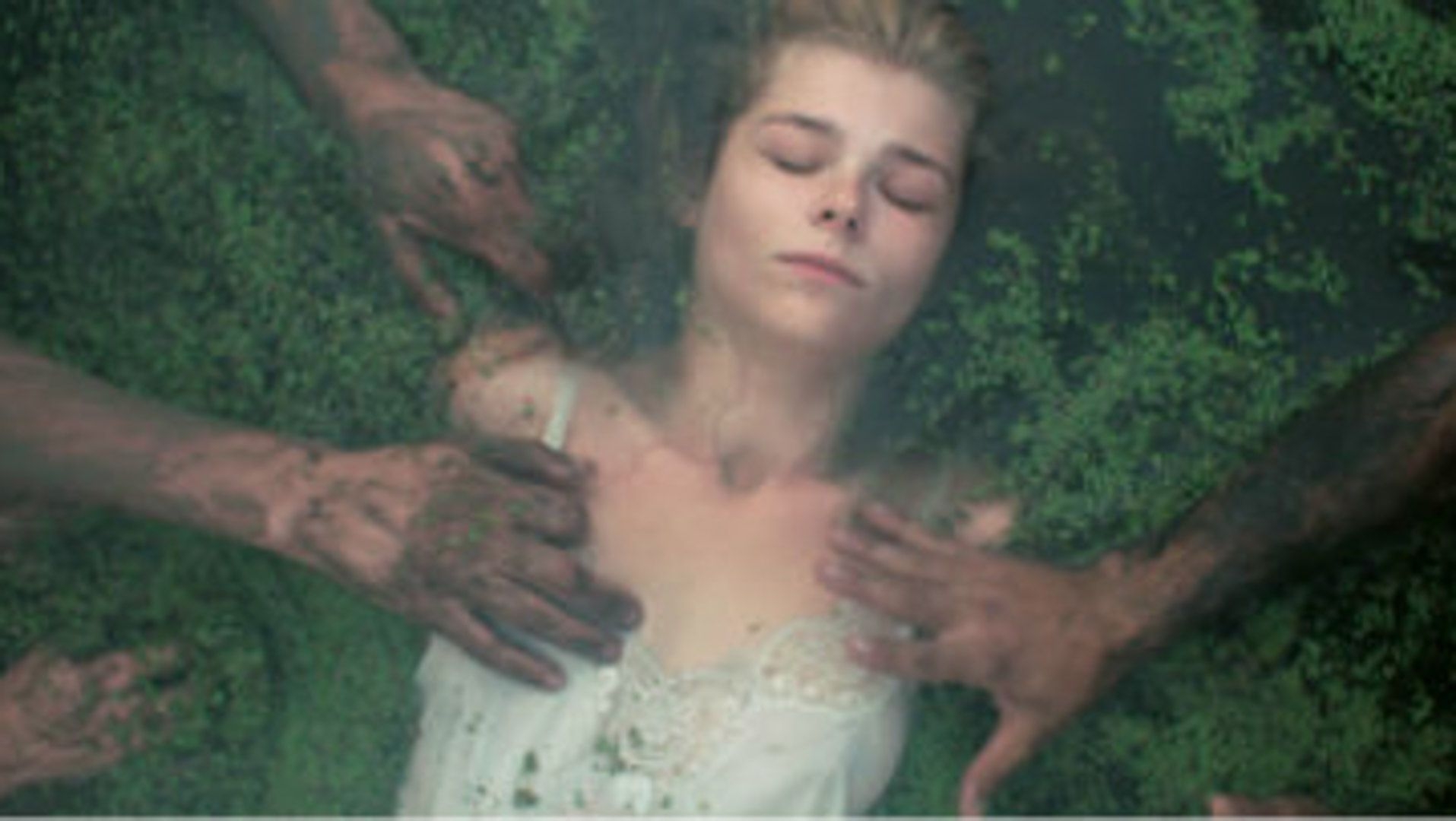 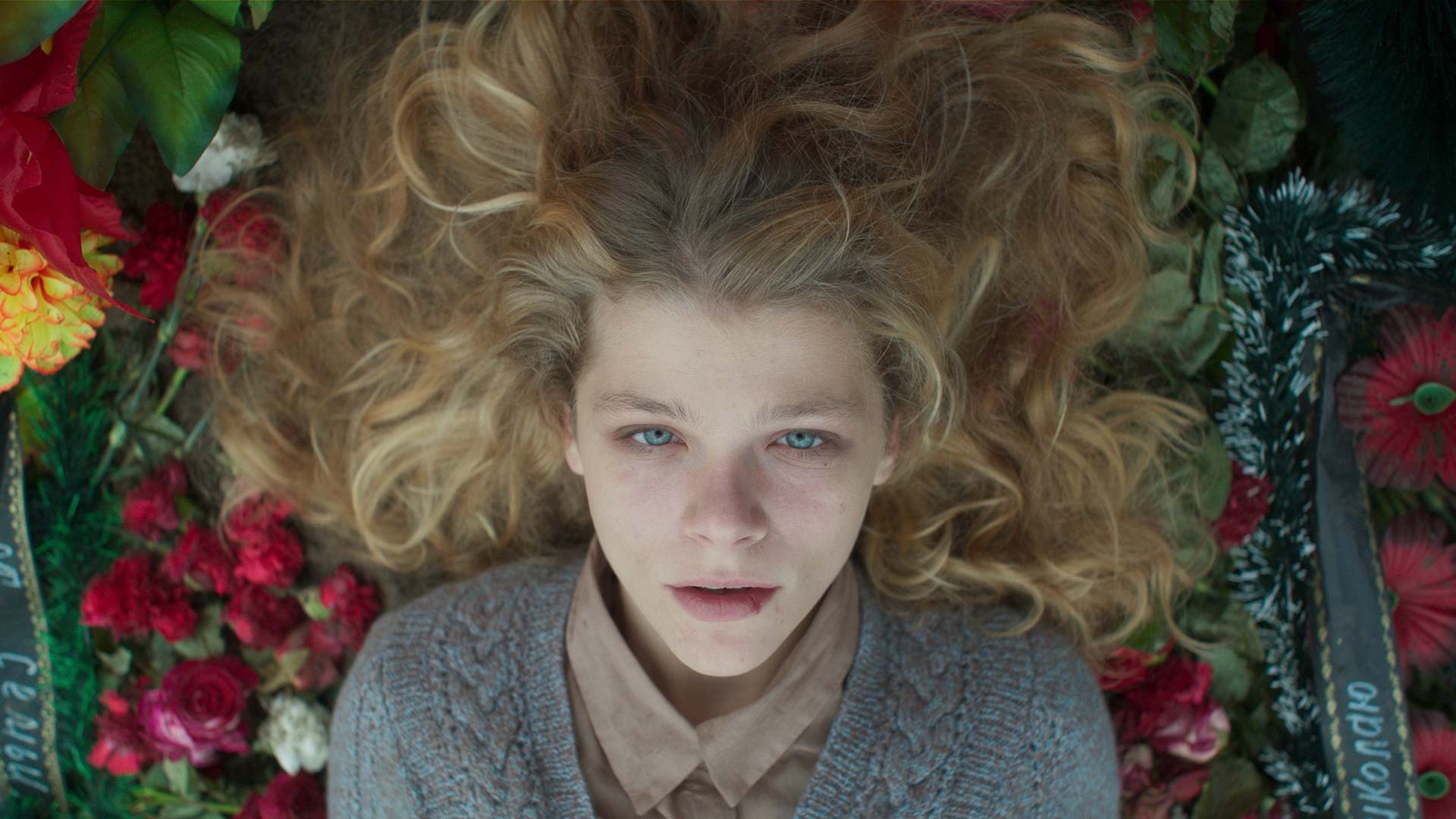 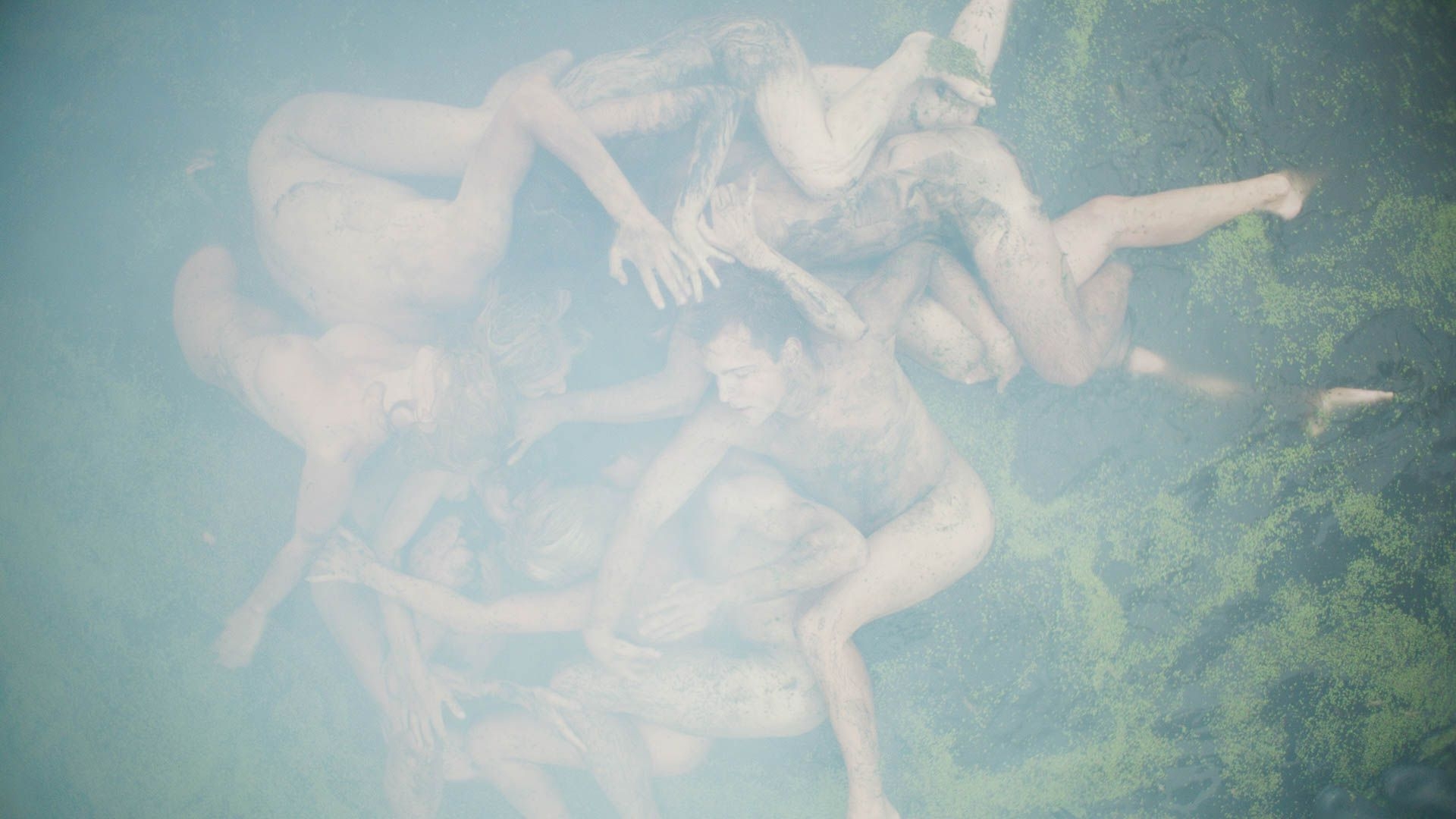 When the Trees Fall

Set in rural Ukraine, Nikitiuk’s debut follows a young girl and her rebellious teenage cousin in love with a young criminal, who is forced to flee after a murder. As their town spirals into a cycle of grim violence, the girl drifts away into a visionary daydream of surreal imagery, and the film boldly dances between the bleak and the fantastic.

We have a request for you: we will show the films for free, but we ask you to support Ukraine with a financial donation. This is also the wish of the filmmakers.

The authors of "When the Trees Fall" have specifically asked viewers to donate money directly to the European Film Academy or to the "Emergency Fund for Filmmakers" at The International Coalition for Filmmakers at Risk, established by the European Film Academy, Rotterdam Film Festival and Amsterdam Documentary Film Festival. It aims to directly help Ukrainian filmmakers affected by the war.

You can do this by entering the donation recipient Stichting ICFR, the current account number NL 02 TRIO 0320 0470 40, the SWIFT / BIC code TRIONL2U and the payment description “Donation ICFR Emergency Fund for Filmmakers”.