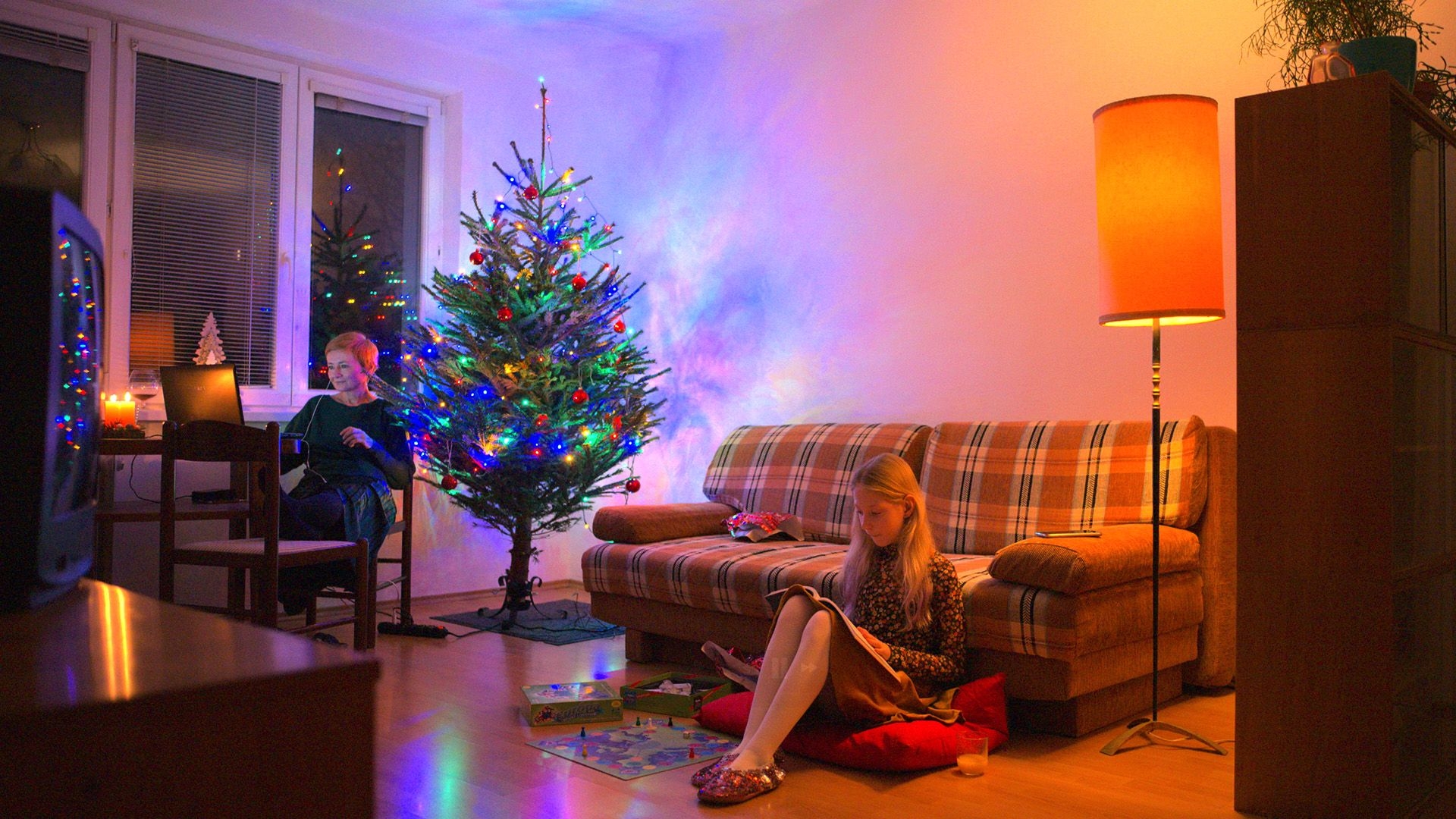 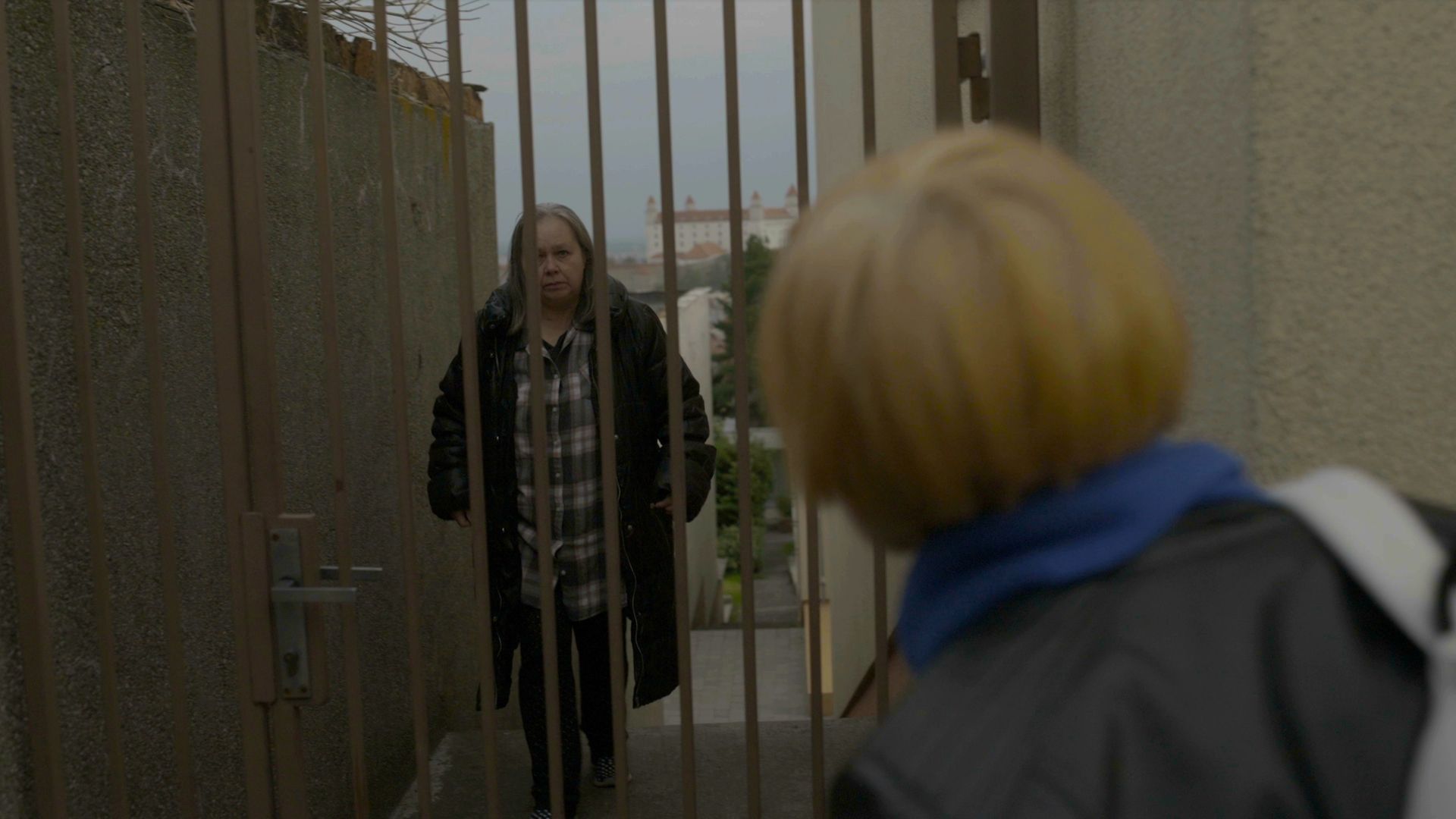 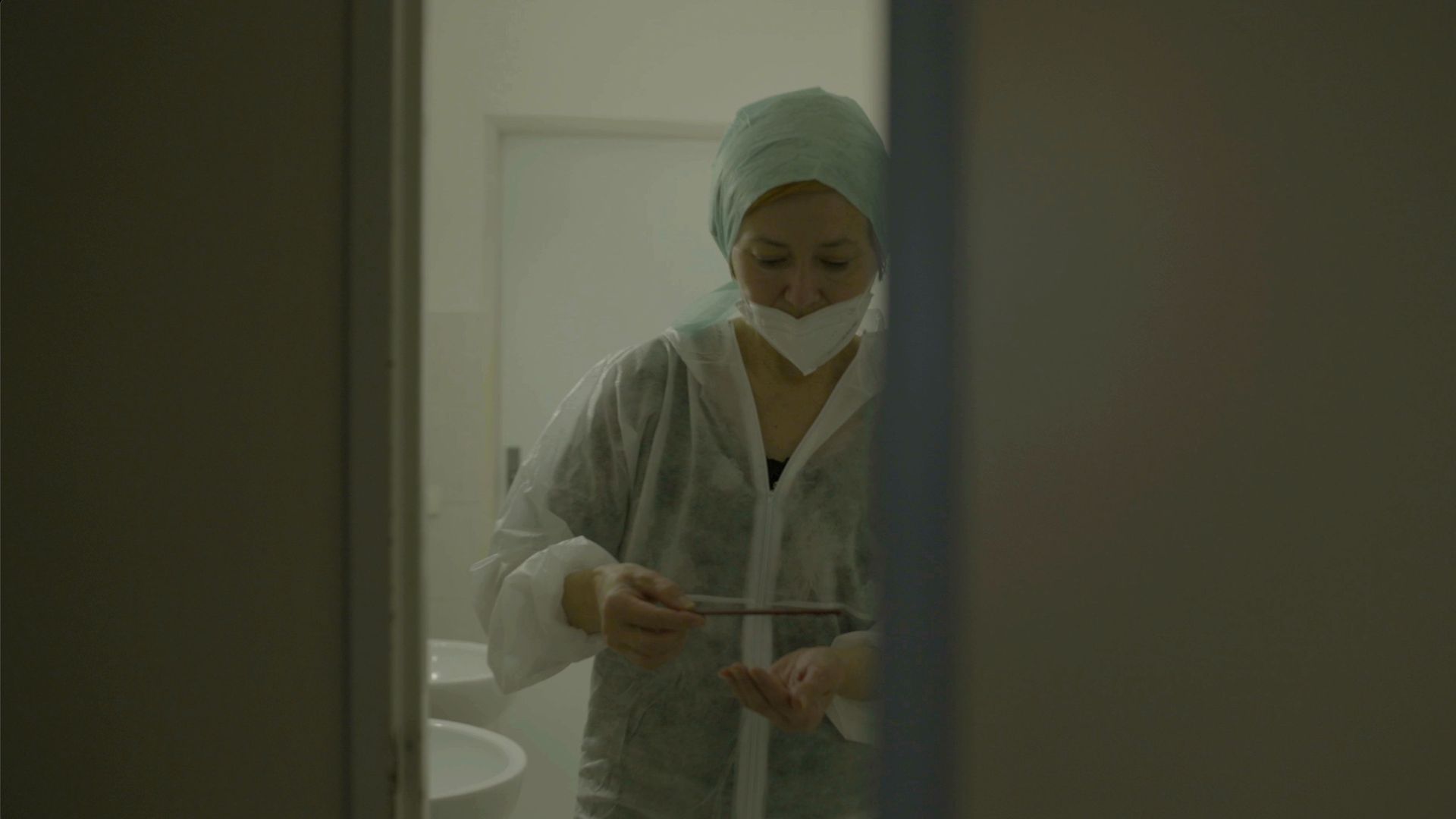 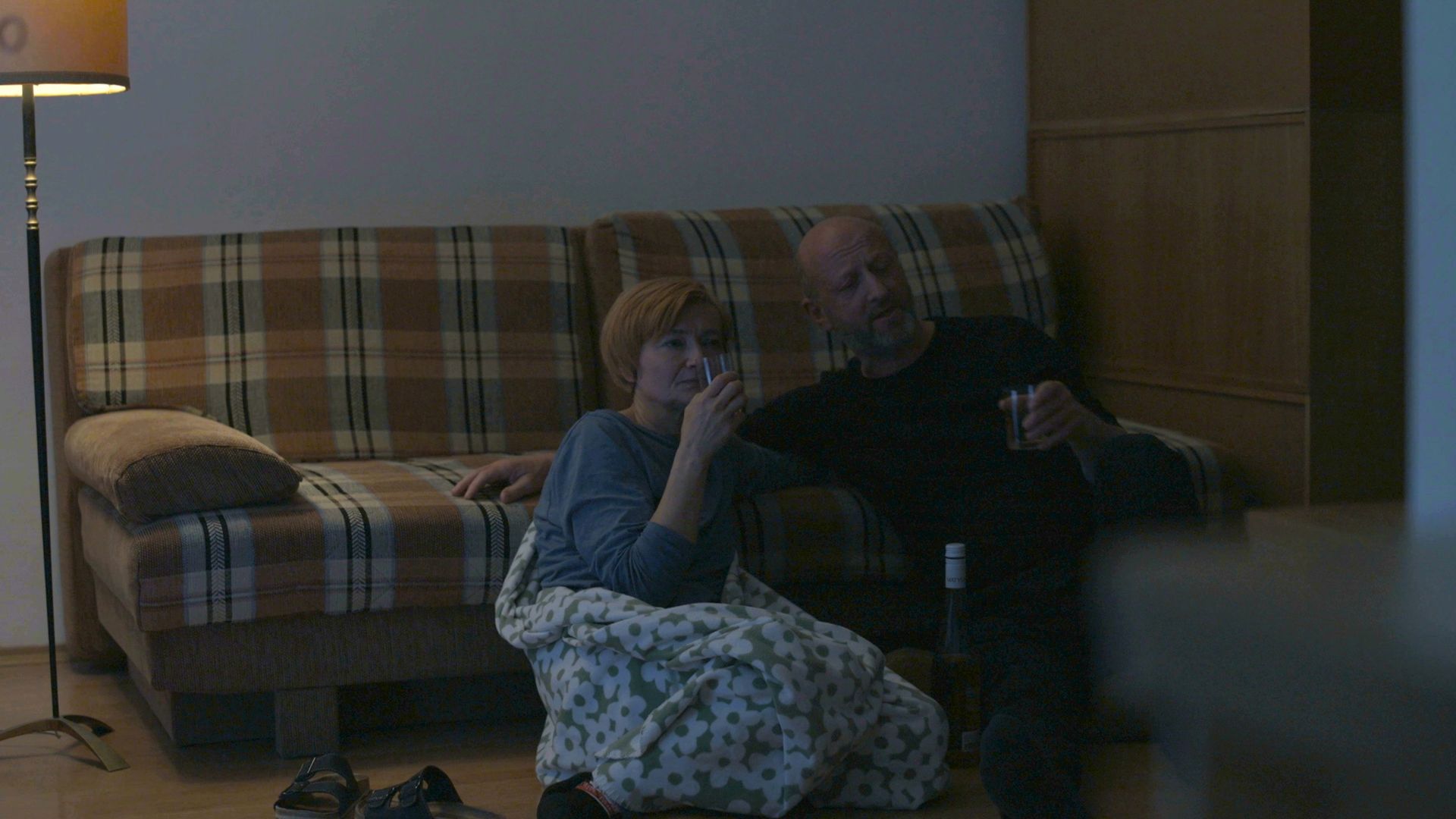 When the foundations of one’s own home are shaken in cinema, the results can veer towards horror or comedy. Or both, as Zuzana Piussi’s first fiction feature after a variety of documentaries well proves.

After a painful divorce, 50-year-old Nadia finally finds a good flat for reasonable price for her and her daughter. Too good to be true, and soon, albeit too late, she comes to understand the reason for the bargain. Her close neighbour in the house is mentally ill Valika who terrorises everyone around her. Piussi’s film creates a string of absurd encounters with increasingly menacing effects, but it is – at its core – a fantastically precise film about humanism, its consequences, its possible limits.

Nadia’s natural sense of togetherness leads her to help Valika’s situation, but she only becomes an object of her attention in her madness. Nadia’s effort to connect various authorities to solve the situation leads to the recognition that she has become a part of long story of failing institutions where no one wants to take responsibility for a sensitive case. Can she balance her life again?

The film constantly surprises, be prepared to laugh and to be shocked while Nadia is searching for solutions. The peculiar tonal mixture, as stated by the director herself, is deeply rooted in the dark-humoured-works of the famous alternative theatre scene of Bratislava in the 1990s.