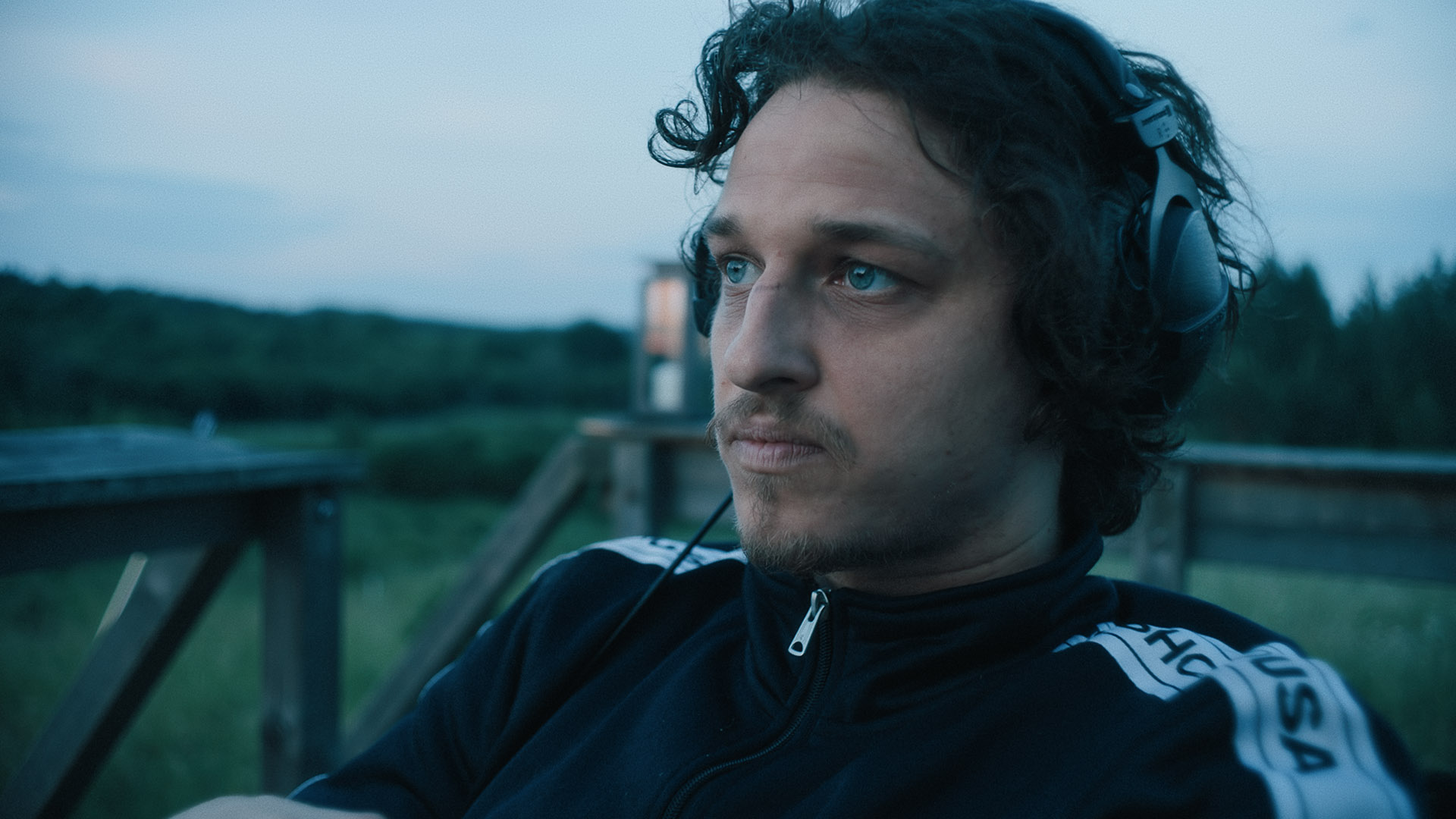 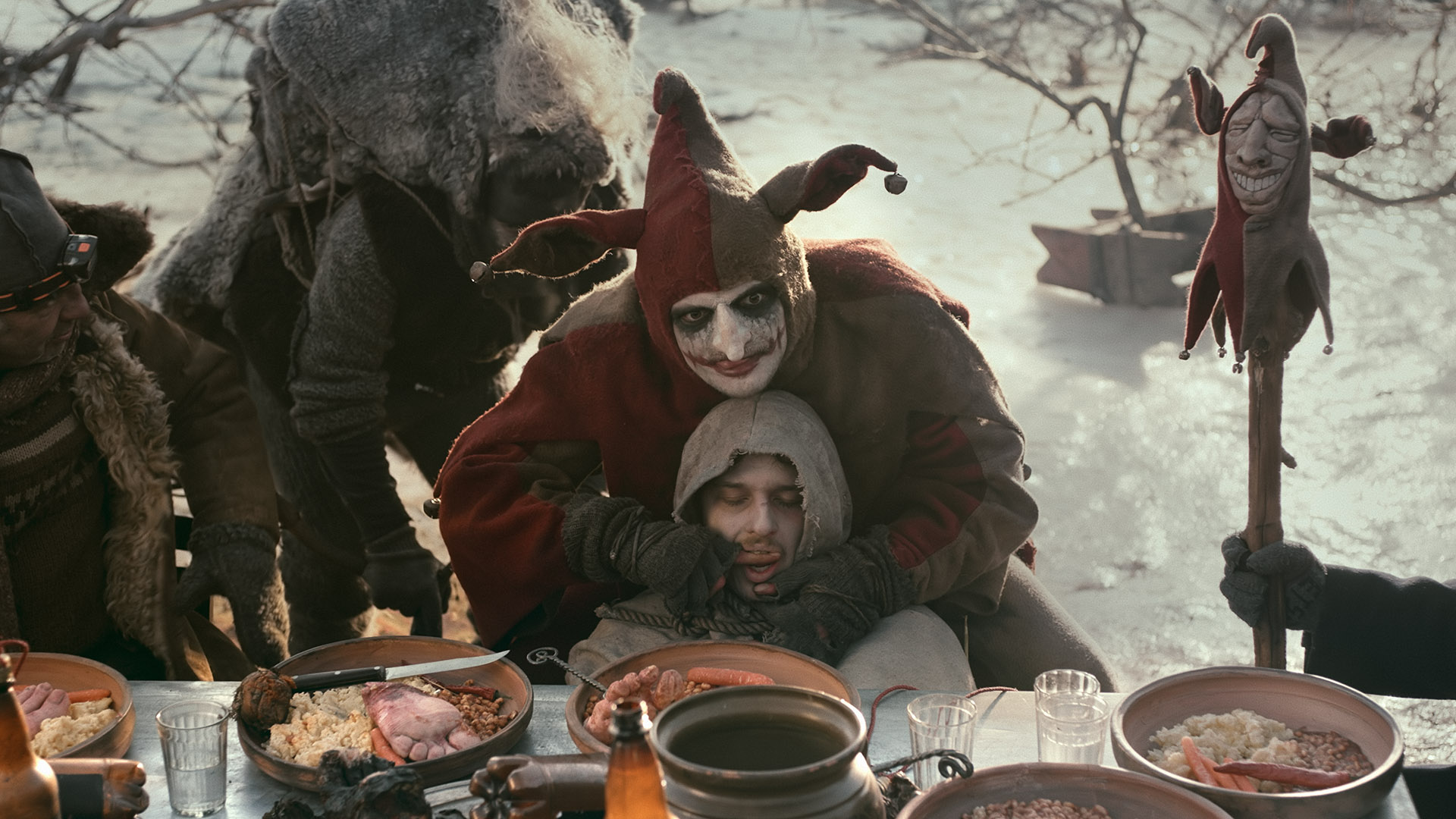 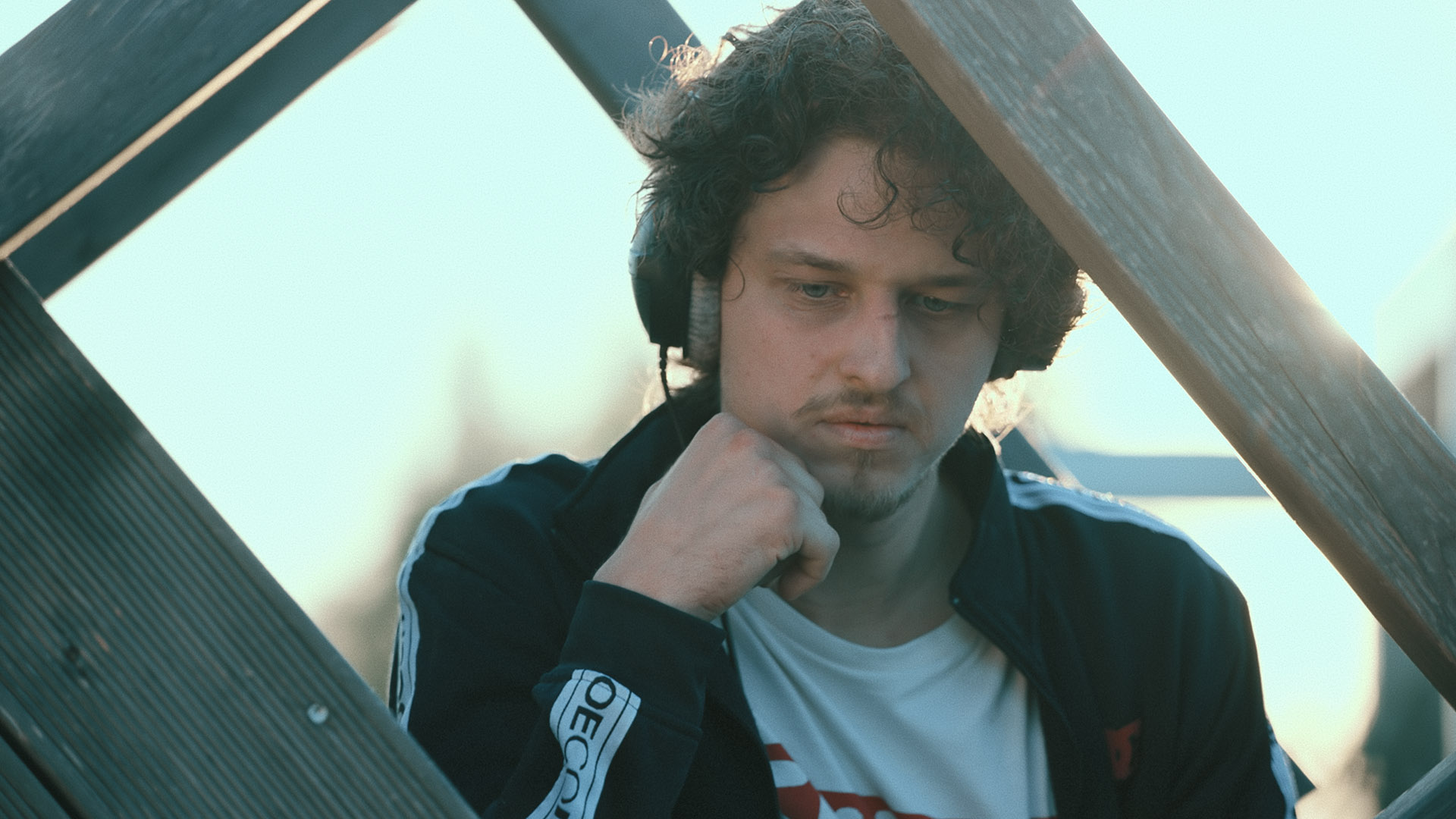 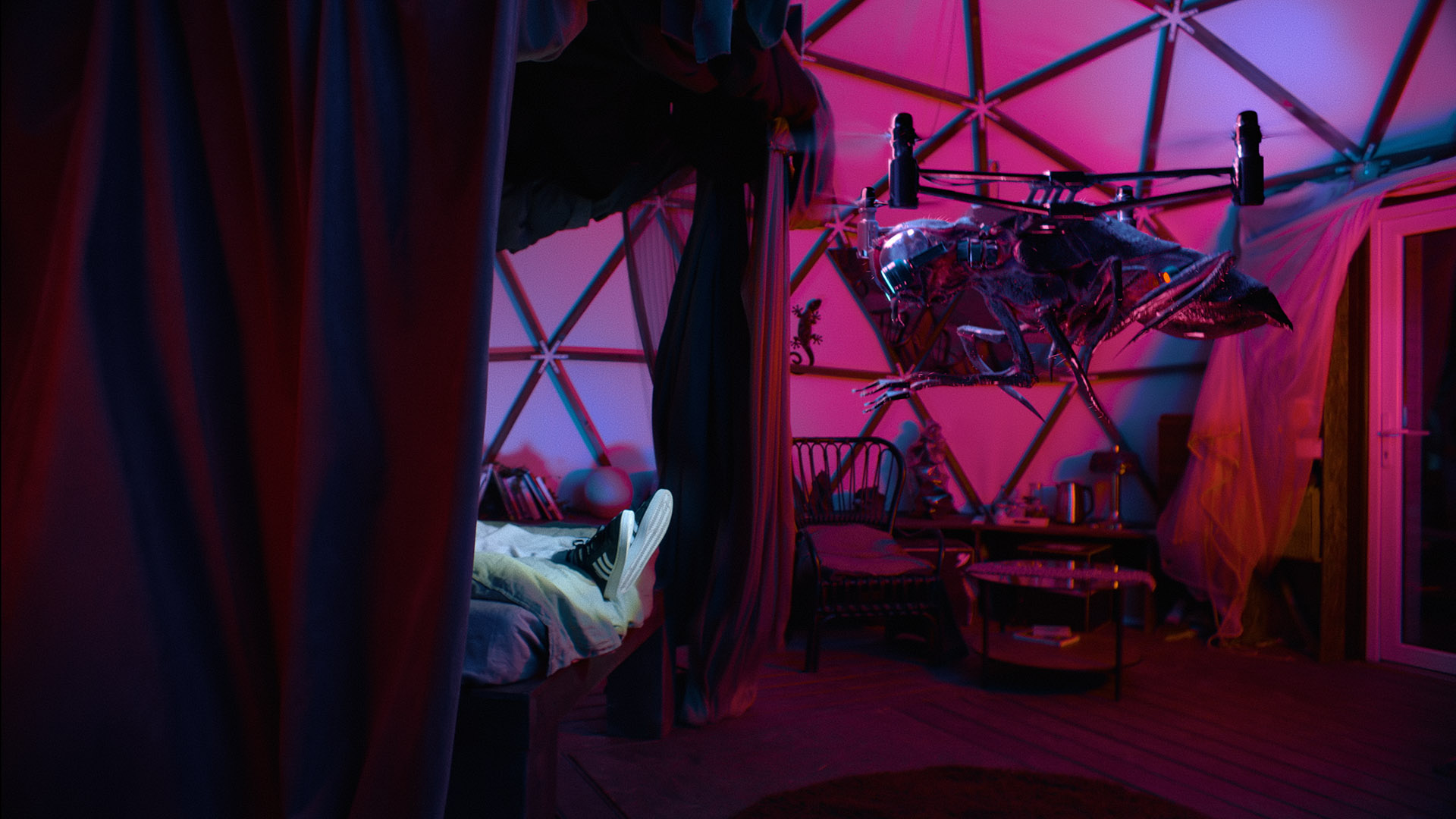 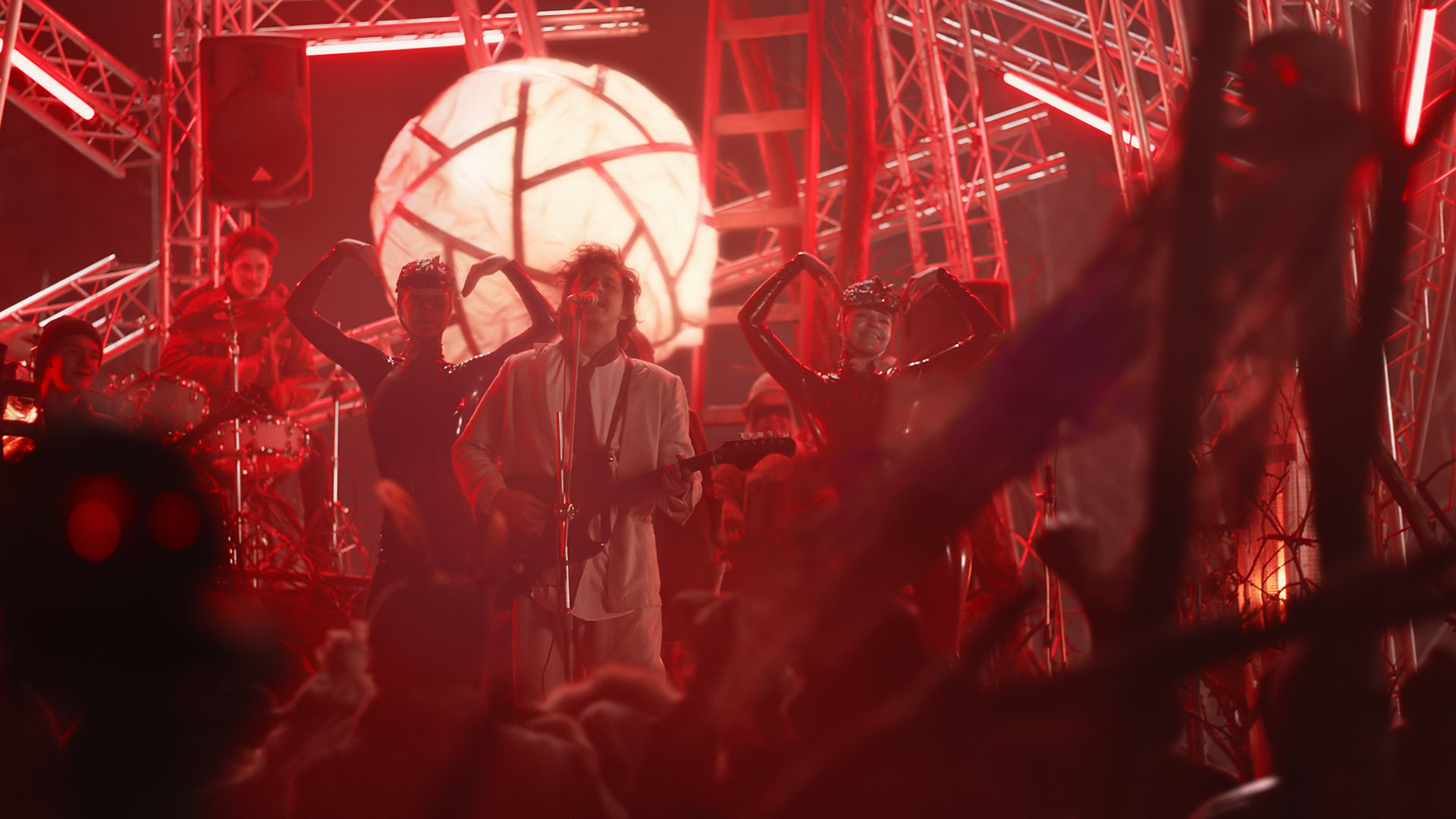 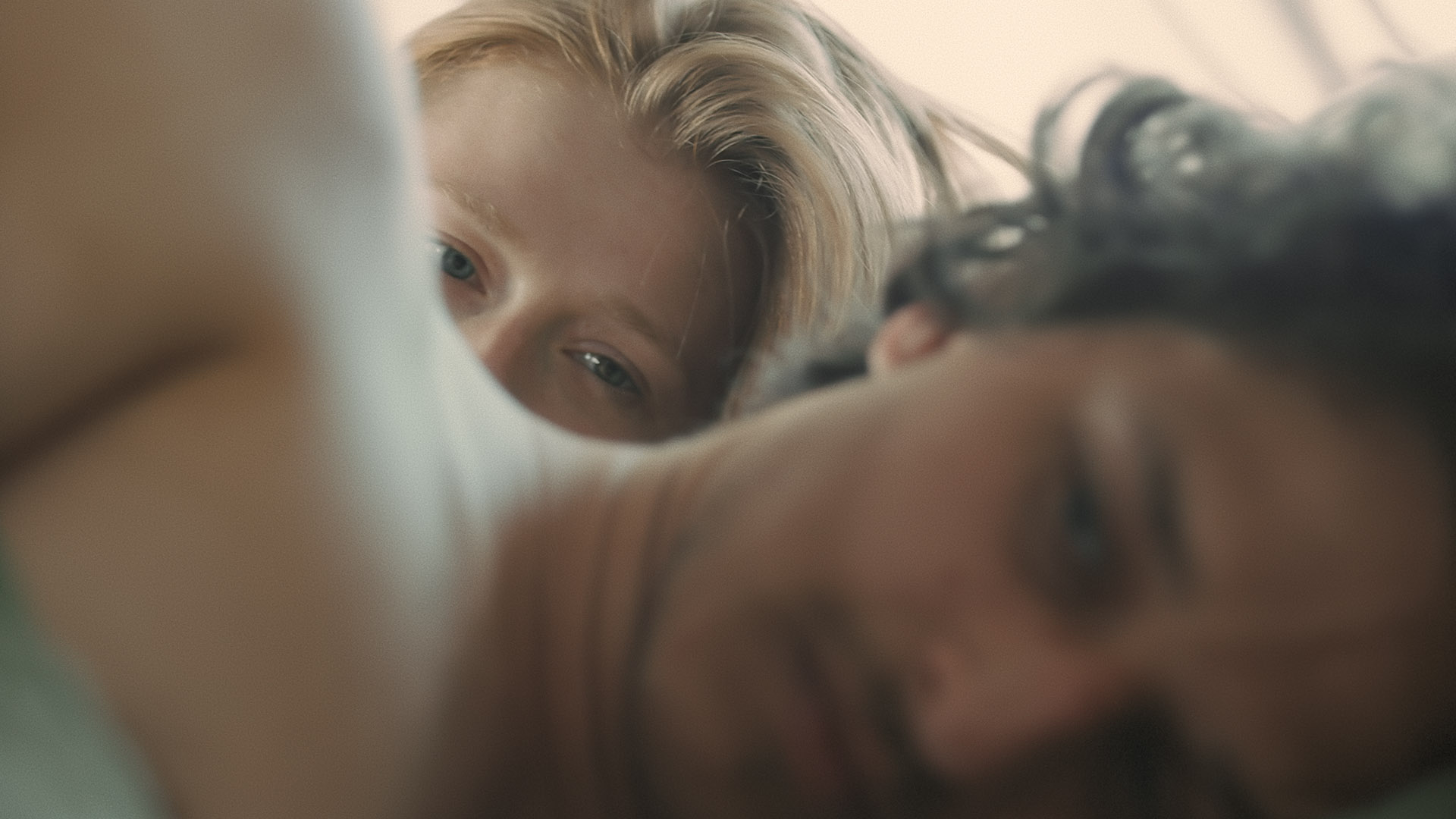 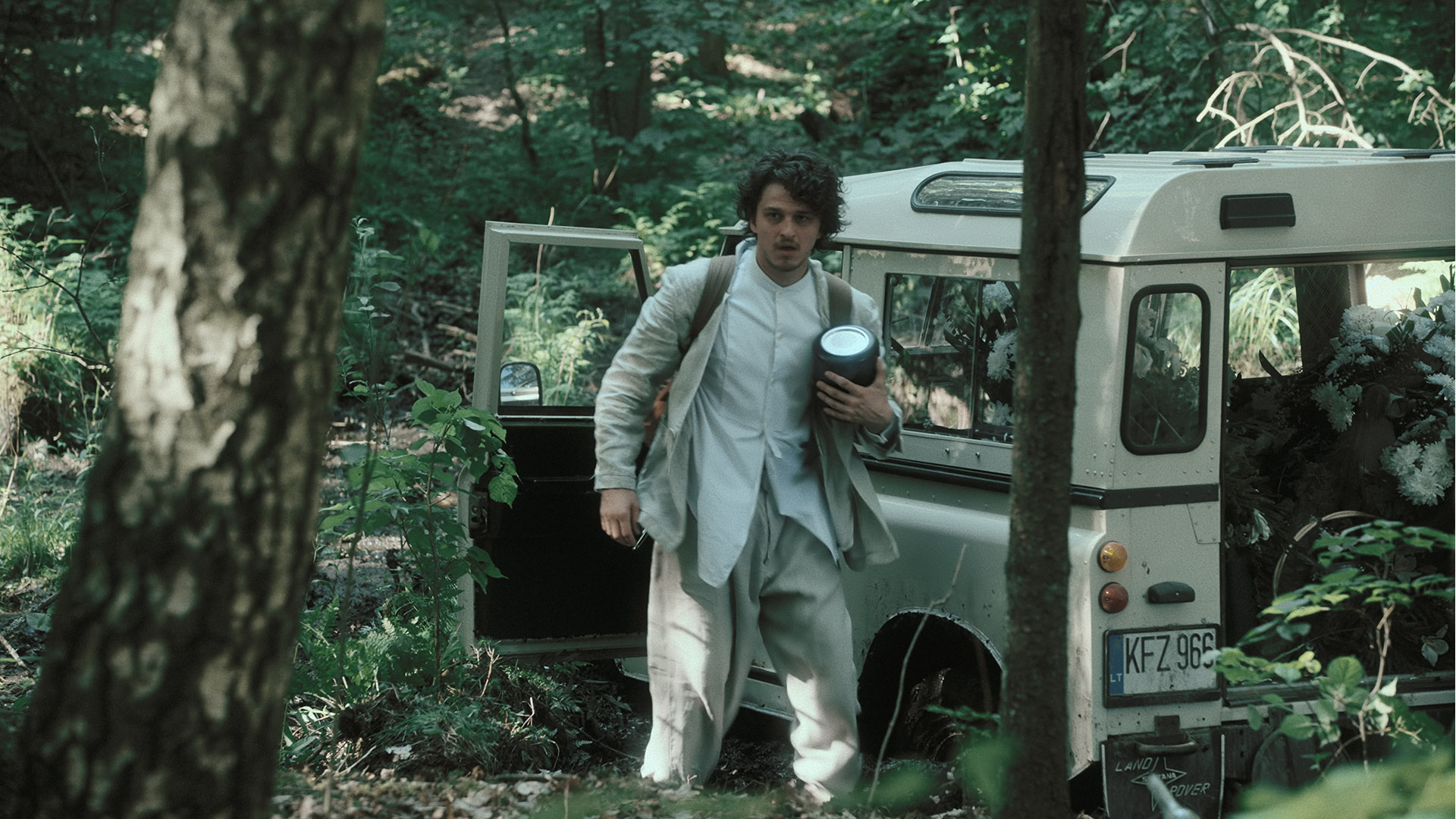 Songs for a Fox

Rocker Dainius (real musician L. Malinauskas, whom you can also spot in 'Cinephilia' and 'Runner') passionately researching the meanings of dreams and learning how to read them. Loner’s heart is broken, but he hopes to meet suddenly lost wife (Latvian actress A. Cirule seen 'The Sign Painter' in POFF24), who can’t visit Dainius anymore in a togetherly constructed remote forest dome, surrounded by swamps. The only chance to communicate with her may happen only in bizarre and sometimes weird dreams, which help to disperse inner pains of longing and suffering. Dainius befriends a curious local boy for necessary assistance, but his absence from illegal deeds at home is reported to the police by irresponsible parents.

It is a rare opportunity to not only experience the director's captivating imaginary netherworld, but also hear his voice. Especially for this film, recorded songs are performed by K. Vildžiūnas himself. Longly before the first feature film “The Lease” (selected for “Orizzonti” of Venice IFF in 2002) Kristijonas played and sang in 'Šiaurės kryptis', which was instantly adored by fans, but split up just after the only album in 1994 and then gathered for recordings of soundtrack of Kristijonas’ historical Baltic Way drama 'Seneca’s Day' in 2017. Before that He represented Lithuania in 'Un Certain Regard' of Festival de Cannes with 'You Am I', which also got a Special Jury Prize in POFF in 2006.