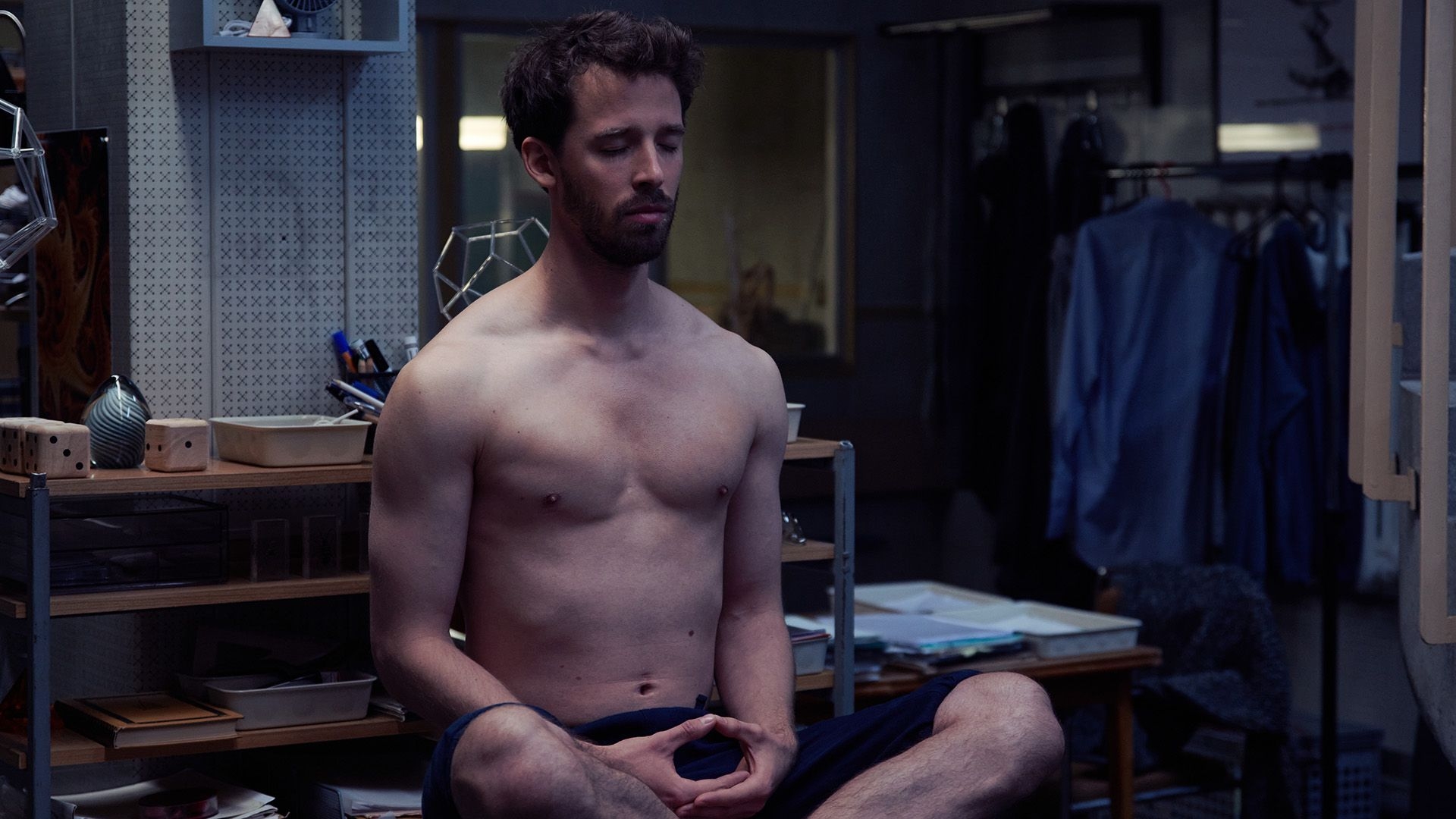 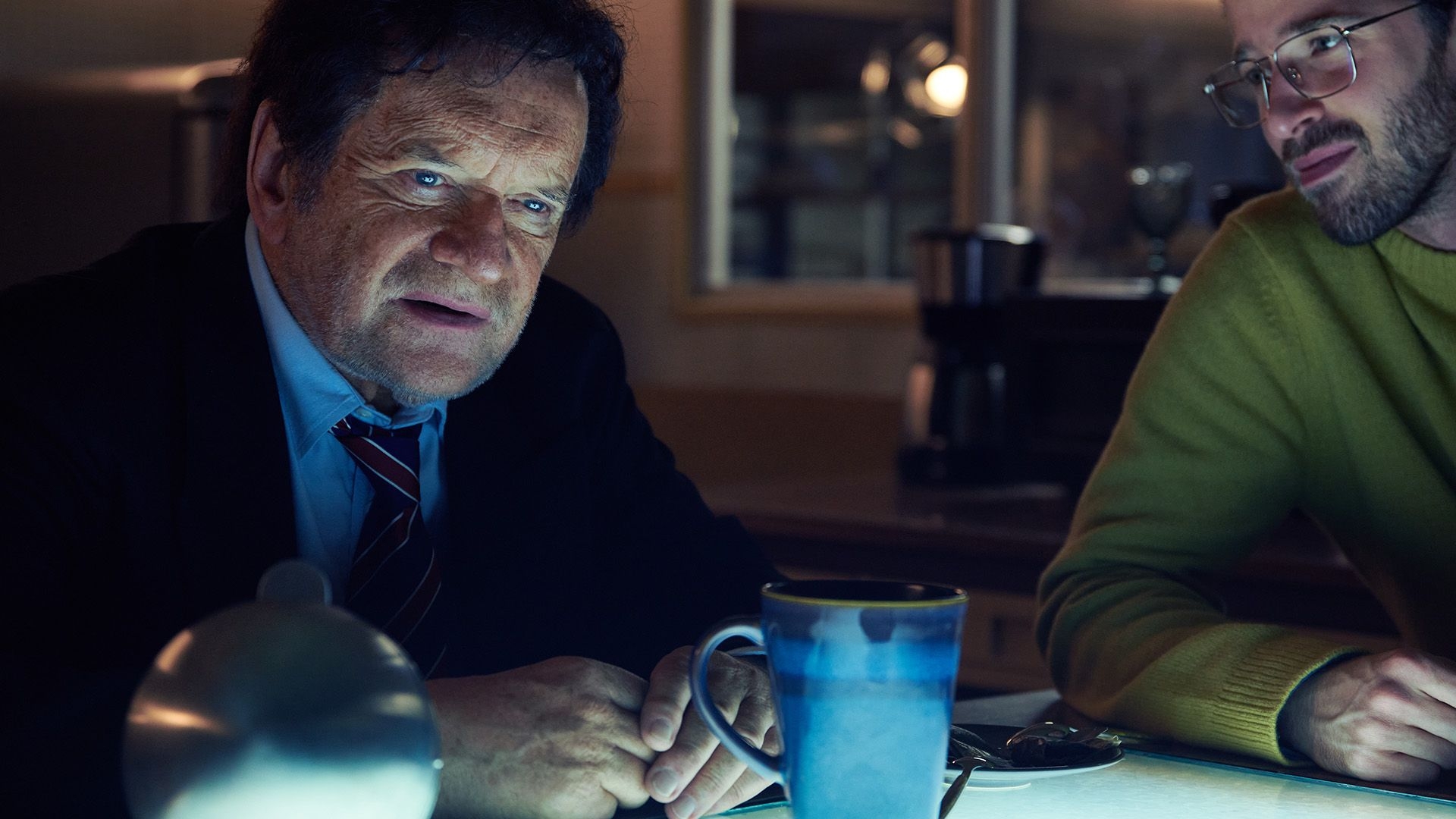 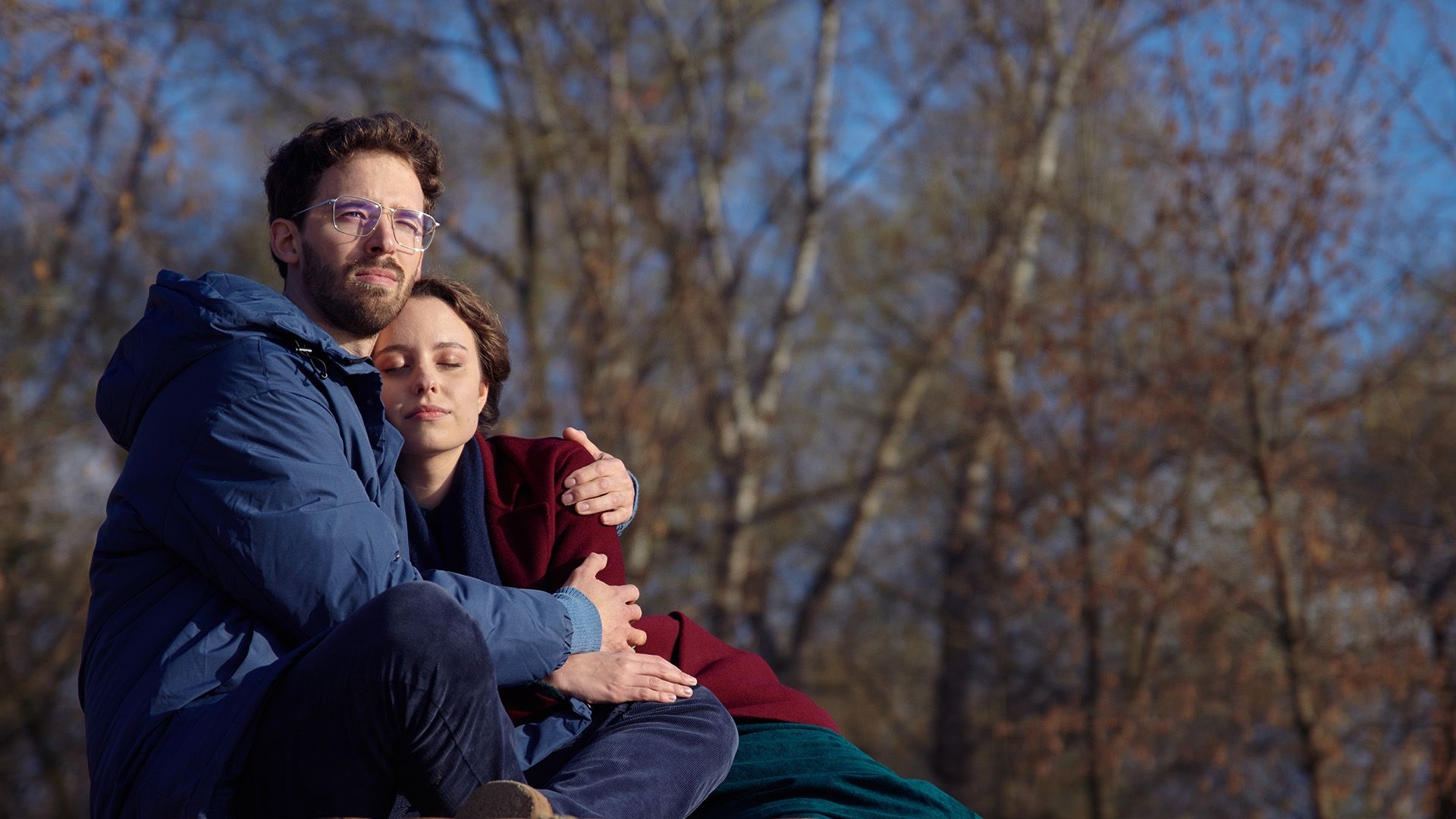 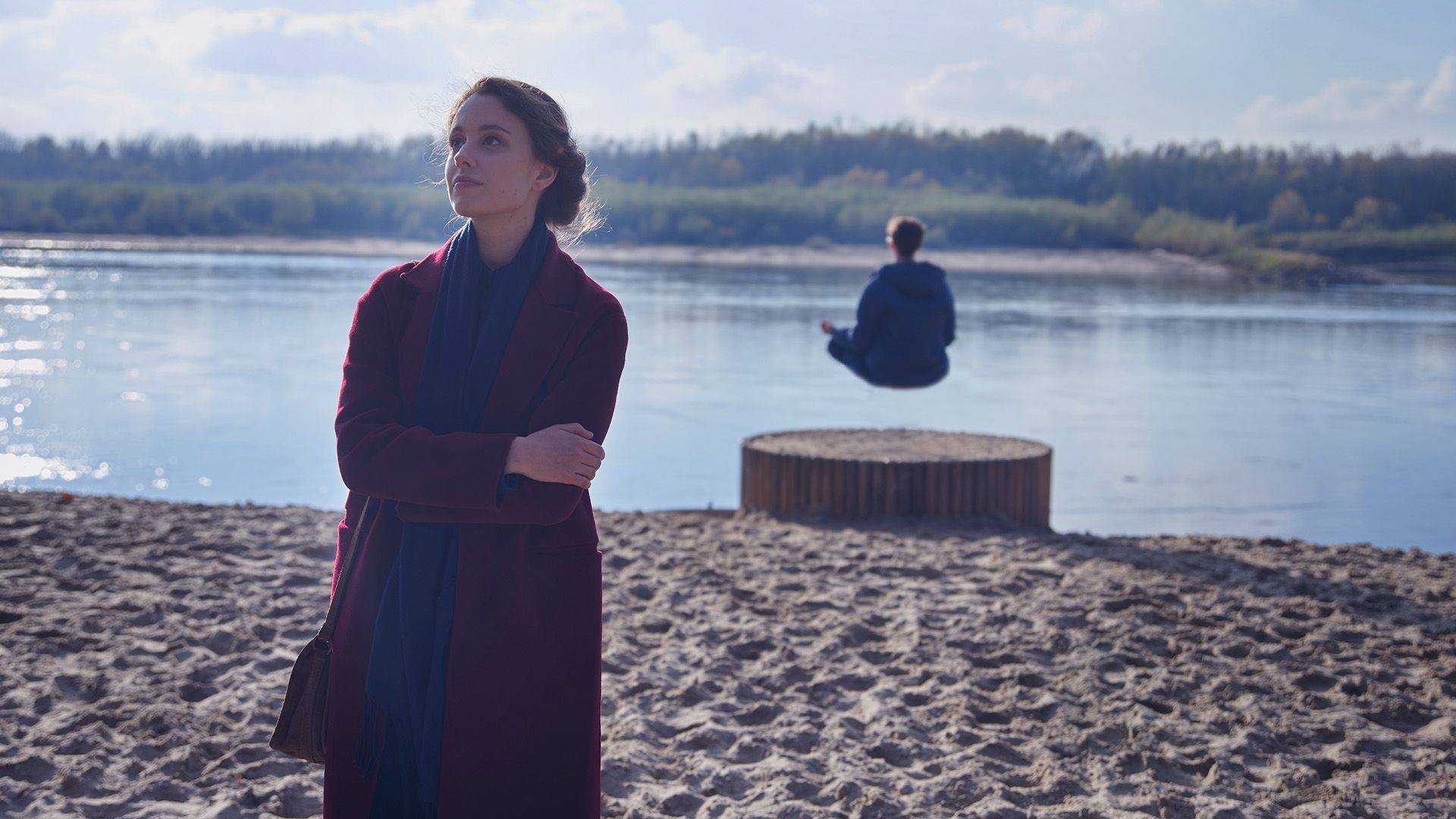 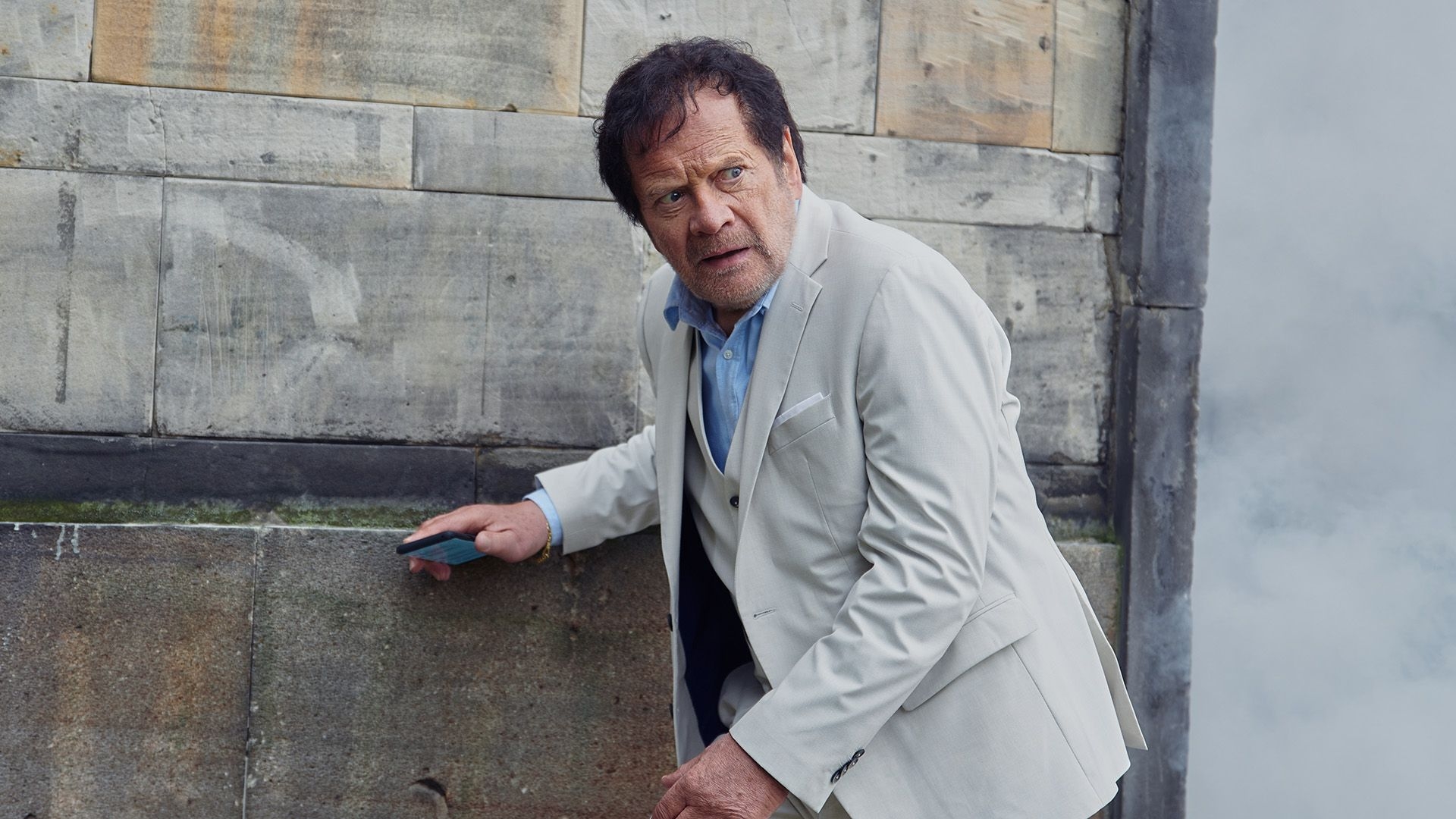 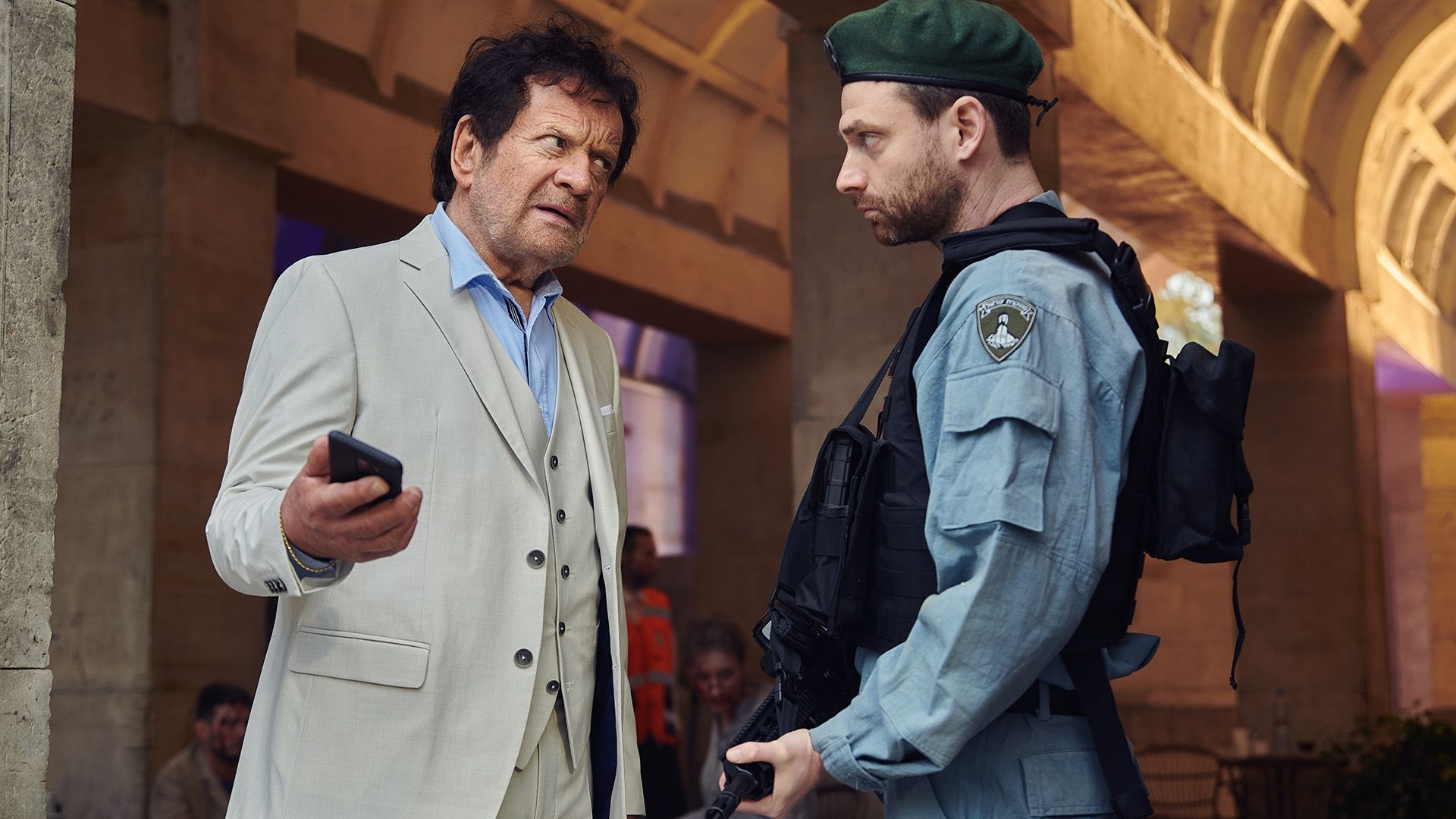 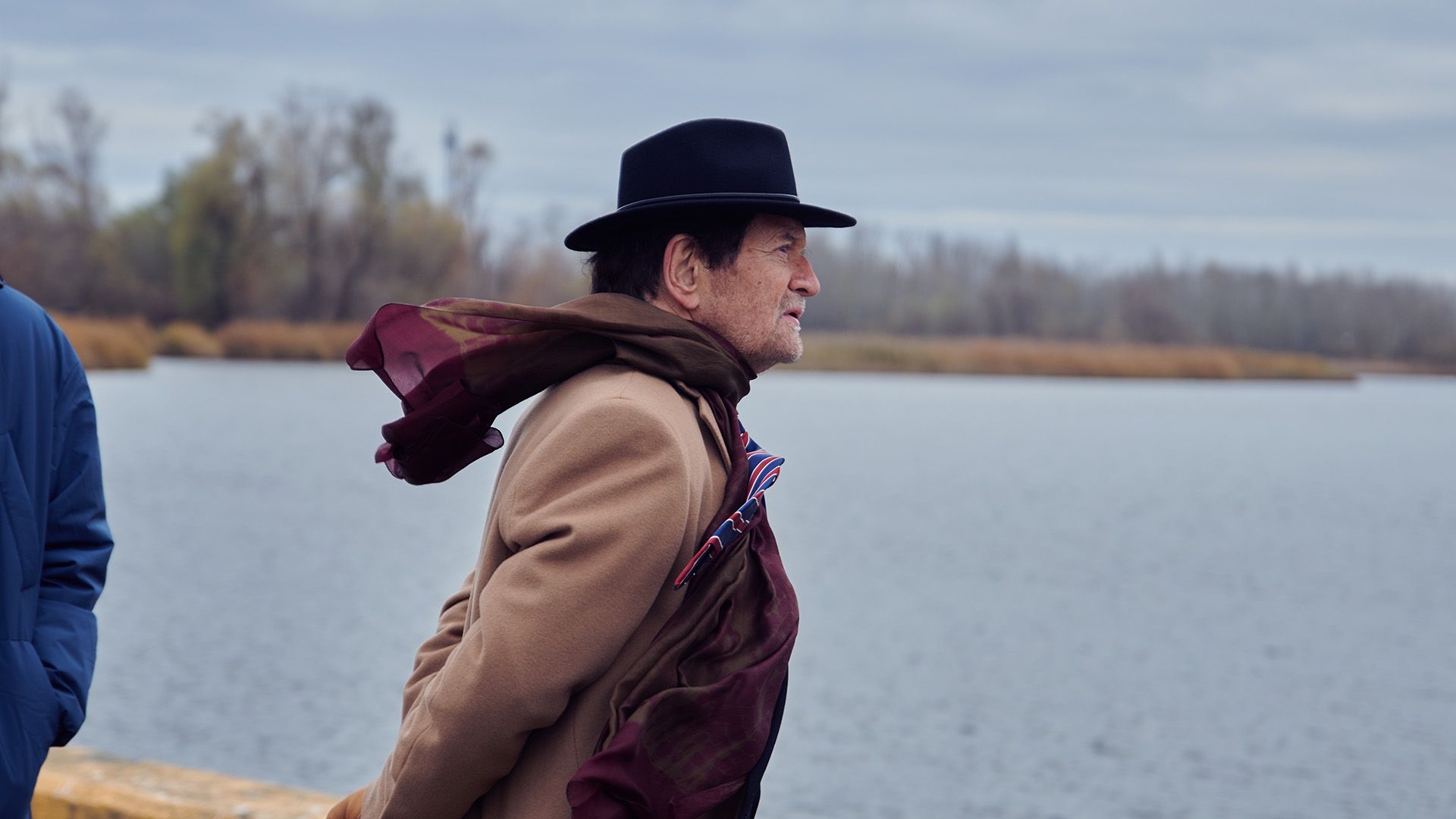 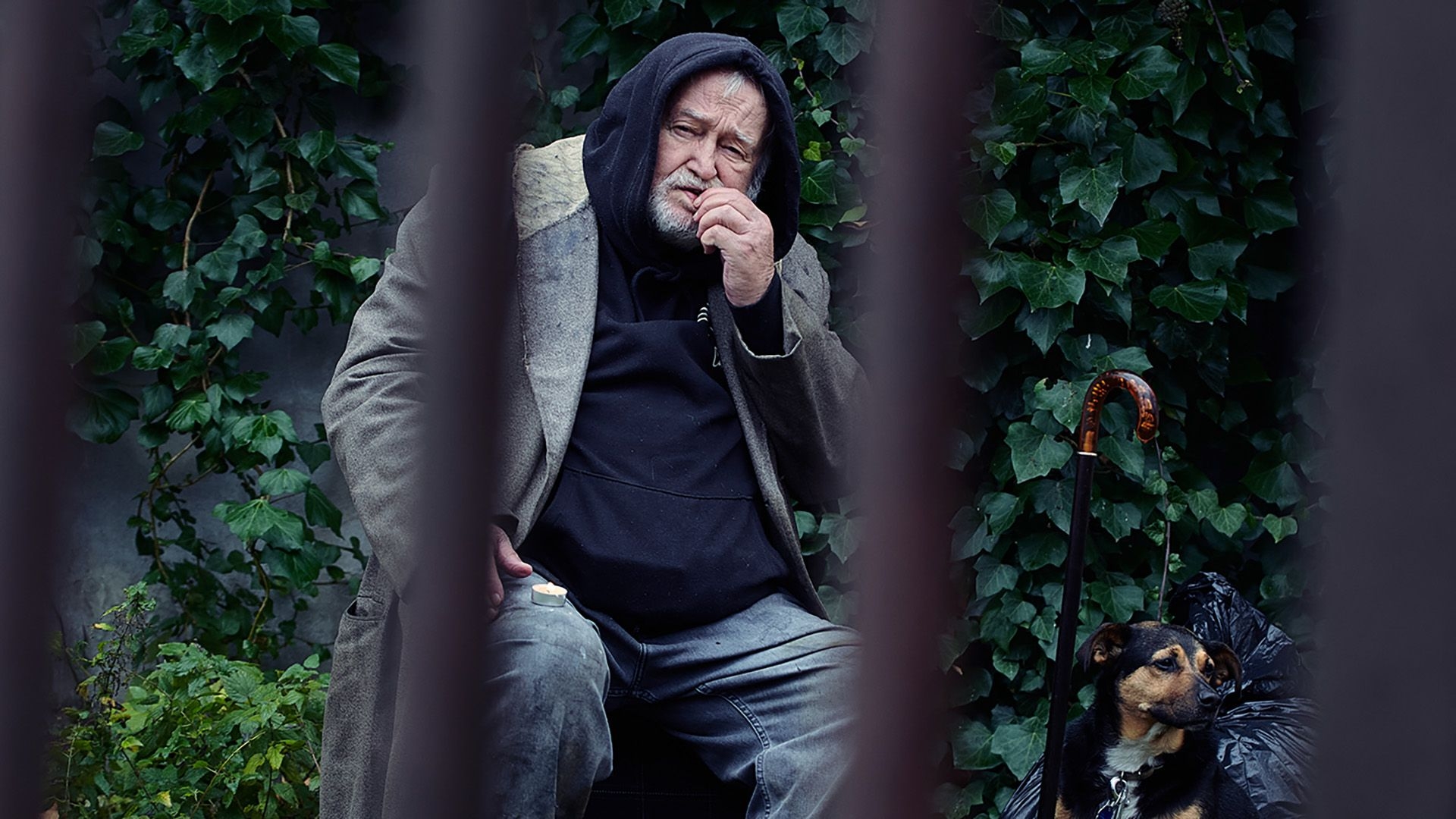 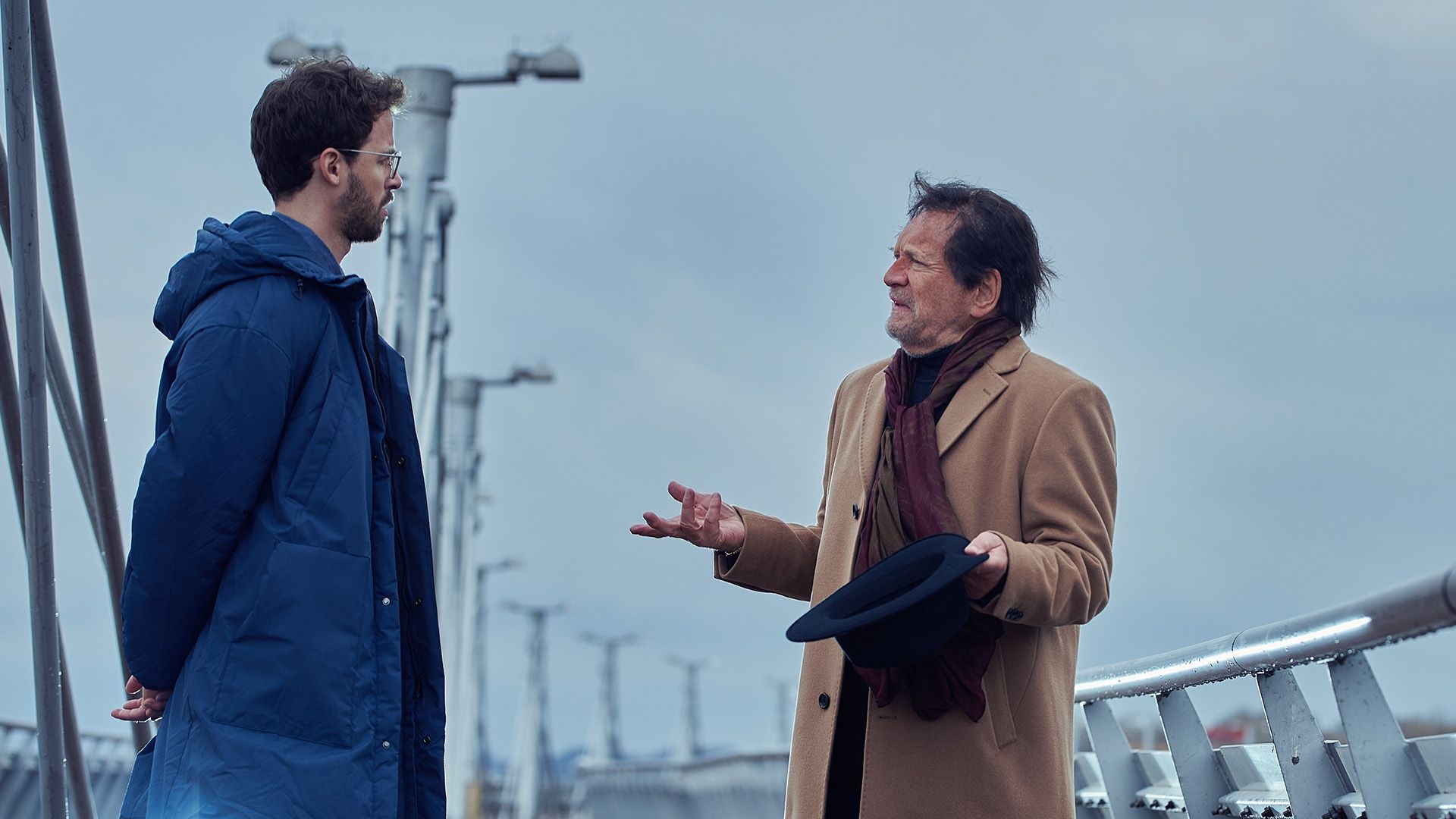 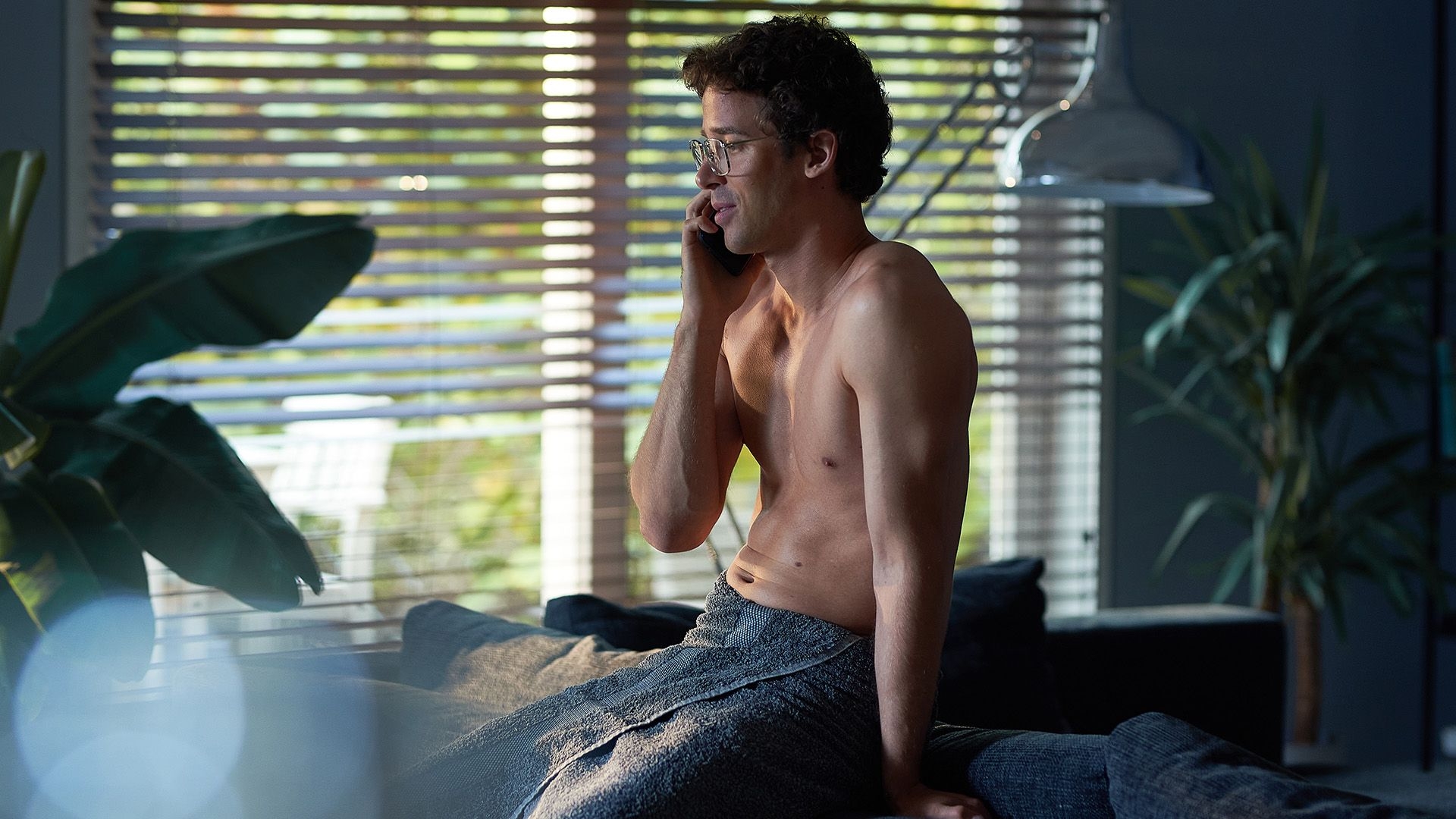 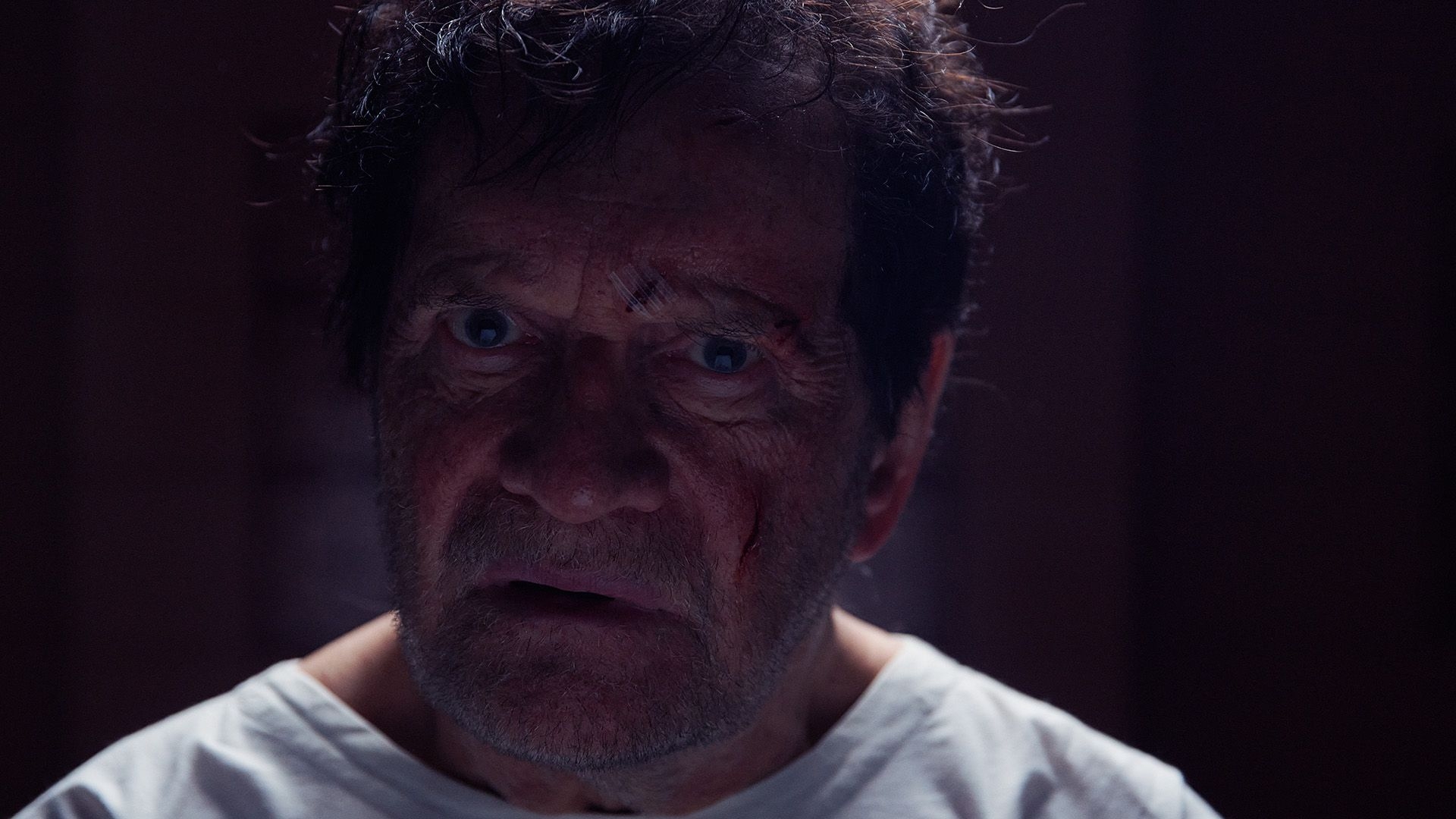 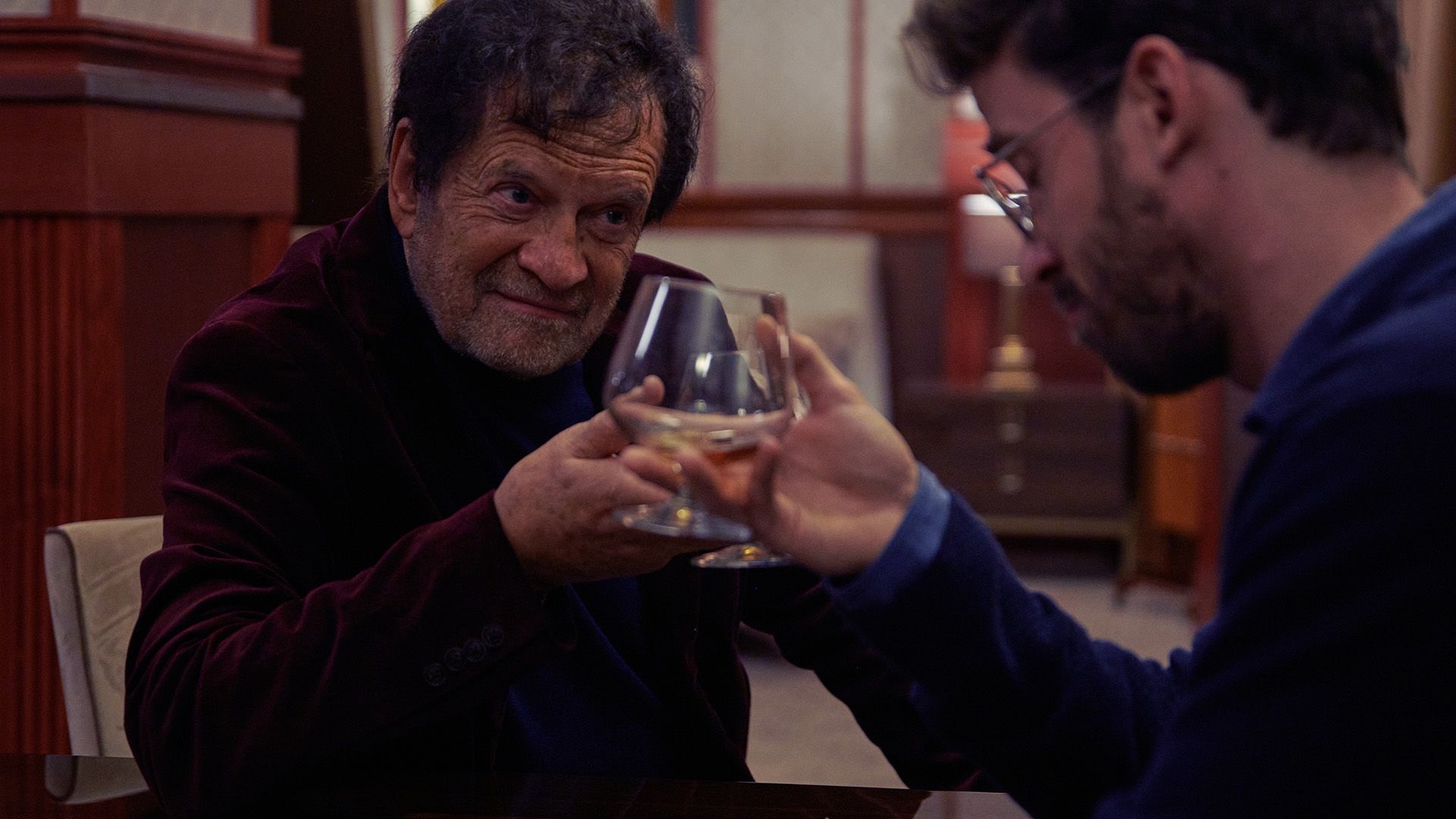 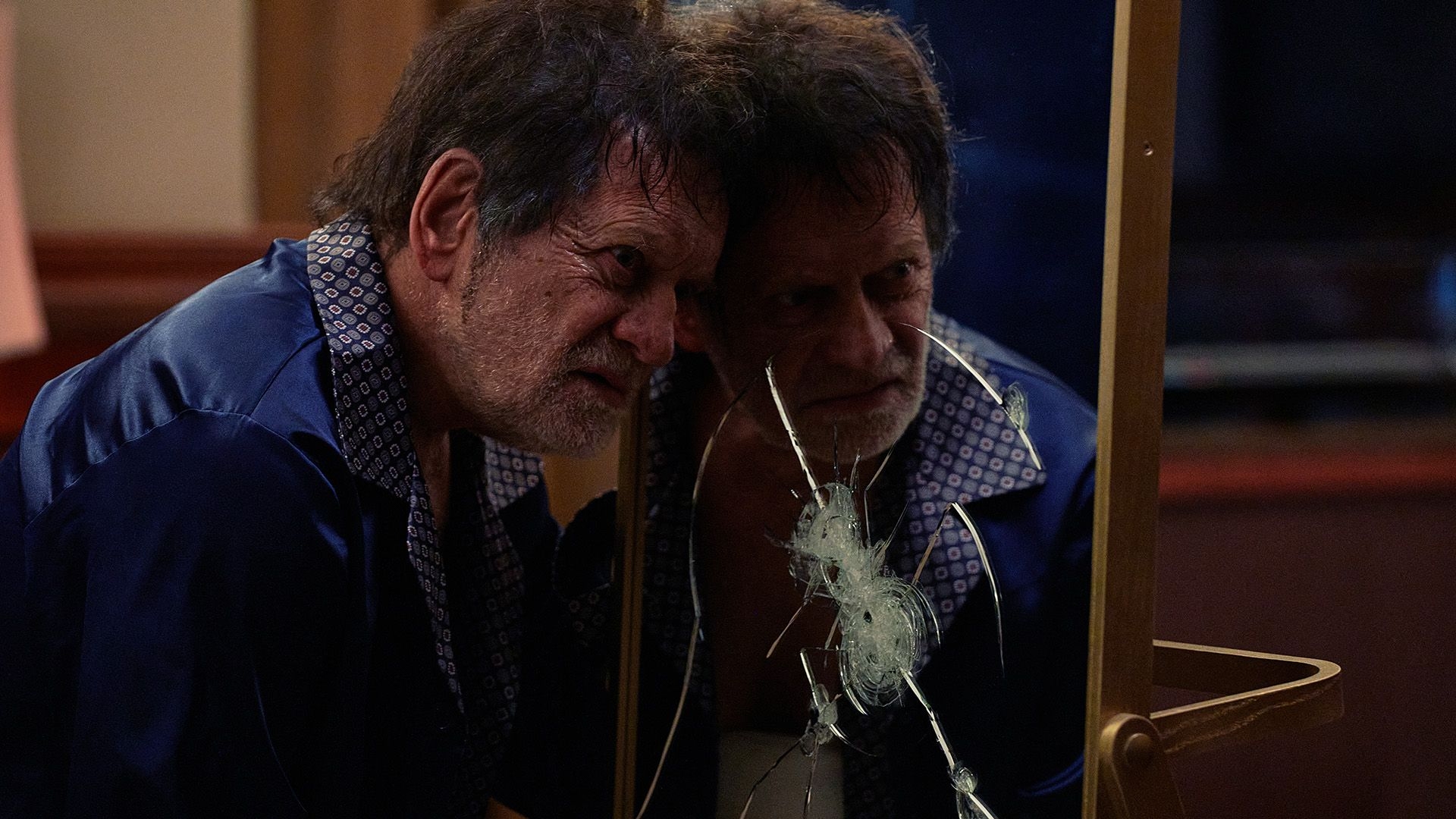 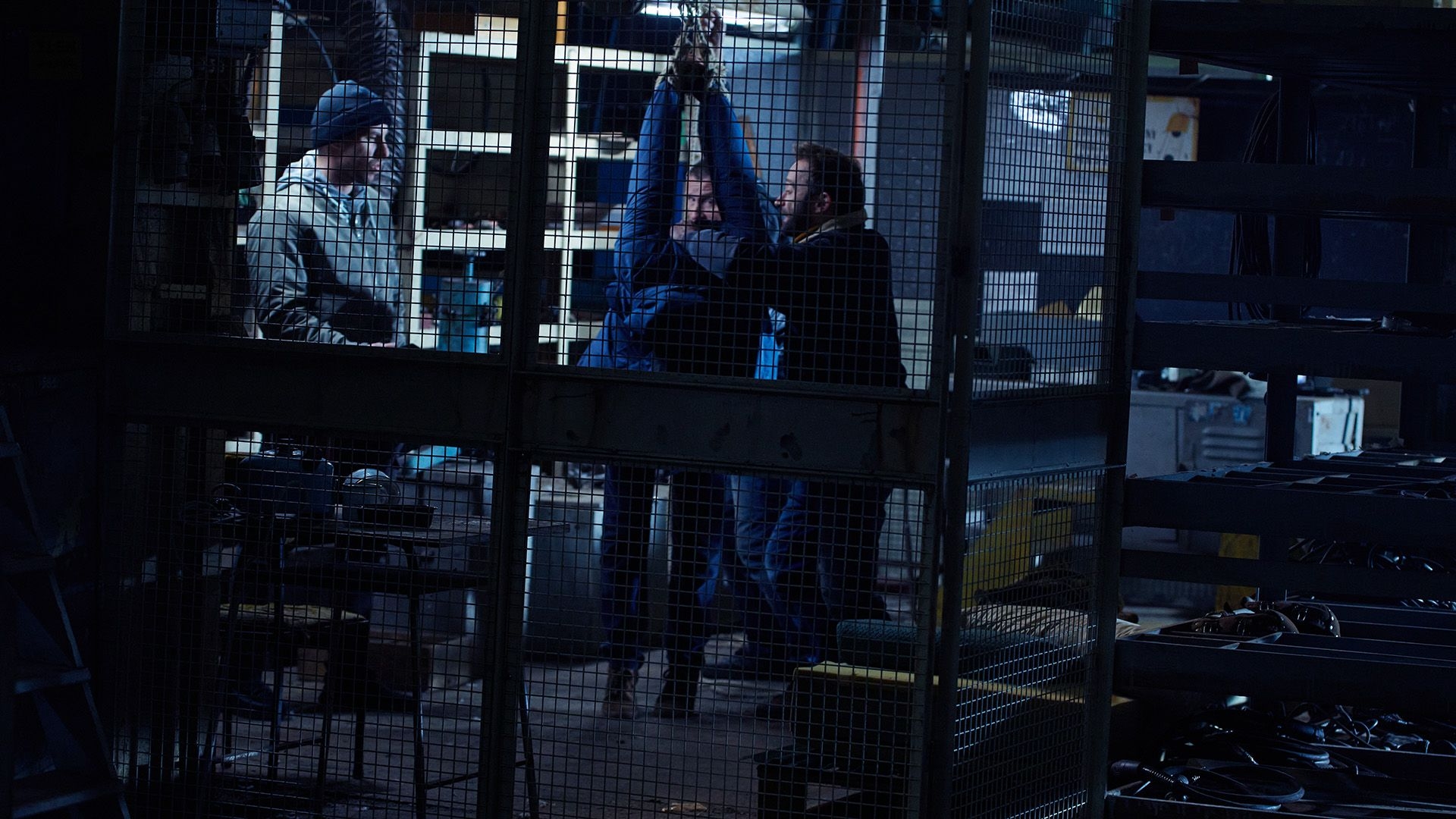 Why am I still alive, but the others have died?

A surprisingly good comeback by Polish grandmaster and PÖFF Lifetime Achievement Award winner Krzysztof Zanussi after the not so satisfying or convincing “Eter” and “Foreign Body”. This is classical monumental pure Zanussi, who wittily uses the philosophy of literature, science, medicine, economy, faith, and cinema (even Kieslowski’s “Dekalog”) to provoke thoughts about morality and mortality. He continues to explore the condition of mankind in the contemporary world, examines the inner lives of protagonists and wonders if it possible to re-evaluate priorities in a seemingly successful life.

This could be an outstandingly Catholic movie, as we hear in the very beginning that if God doesn’t exist there can be no sins. Co-produced with Italy and Israel, the drama opens in Jerusalem, where wealthy Joachim has reached almost all the goals that he ever wished and has earned more money than he would ever need. He is prepared to pay for any opportunities, but cannot buy his way out of loneliness for any number of millions. Thinking about chances, happiness and fate, Joachim recalls that just three years ago he accidentally discovered that his only known relative lives in Poland.

They are both separated by two generations and thousands of kilometres – David, a scientist, could be Joachim’s grandson by age. The confident and clever egotist David is a young loner, but also a genius mathematician, who calculates exactly how much time is left until the last intake of breath. Joachim offers to donate a huge amount of money to the self-sufficient David, who refuses the opportunity, unwilling to change his life.

This is where the game of two perfect minds starts. Zanussi even takes a leap to the thriller genre, spreads enough of sarcasm and questions about the existence of God, and breaks the fourth wall, allowing both protagonists to talk directly to the viewers. 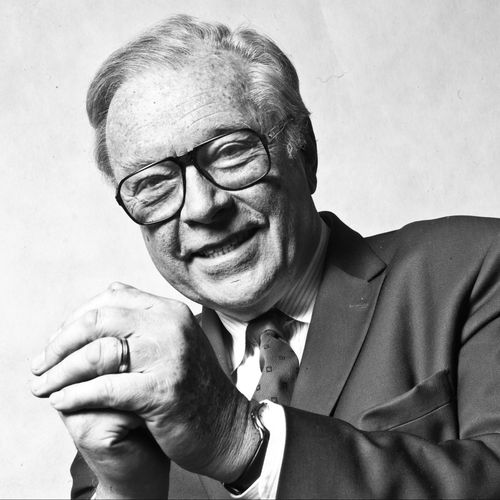 Krzysztof Zanussi studied physics at the University of Warsaw (1955–59) and philosophy at Jagiellonian University in Cracow (1959–62) before graduating from the directing department of the Łódz Film School in 1967. He made his feature debut with "The Structure of Crystals" in 1969. Since 1980 he has been the artistic director and later became director of the TOR Film Studio. He has taught at a number of film schools. In addition to filmmaking, he is a theatre and opera director. Member of the European Film Academy, the Polish Academy of Arts and Sciences, the Polish PEN-Club and the Association of Polish Writers. He has written a number of books on film. "Foreign Body", on his latest film, premiered at the 2014 Toronto festival in the Masters section and also screened at PÖFF.