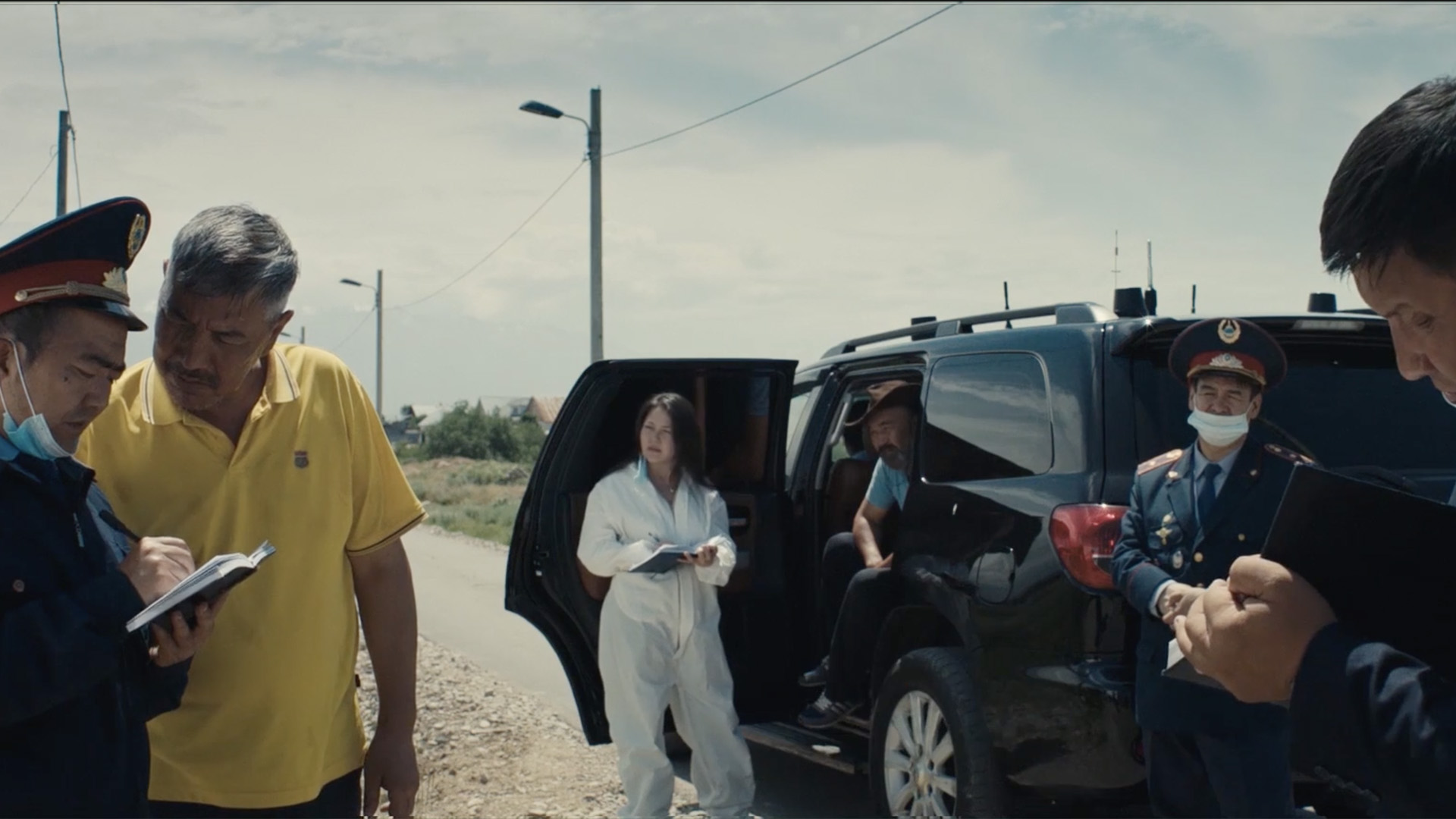 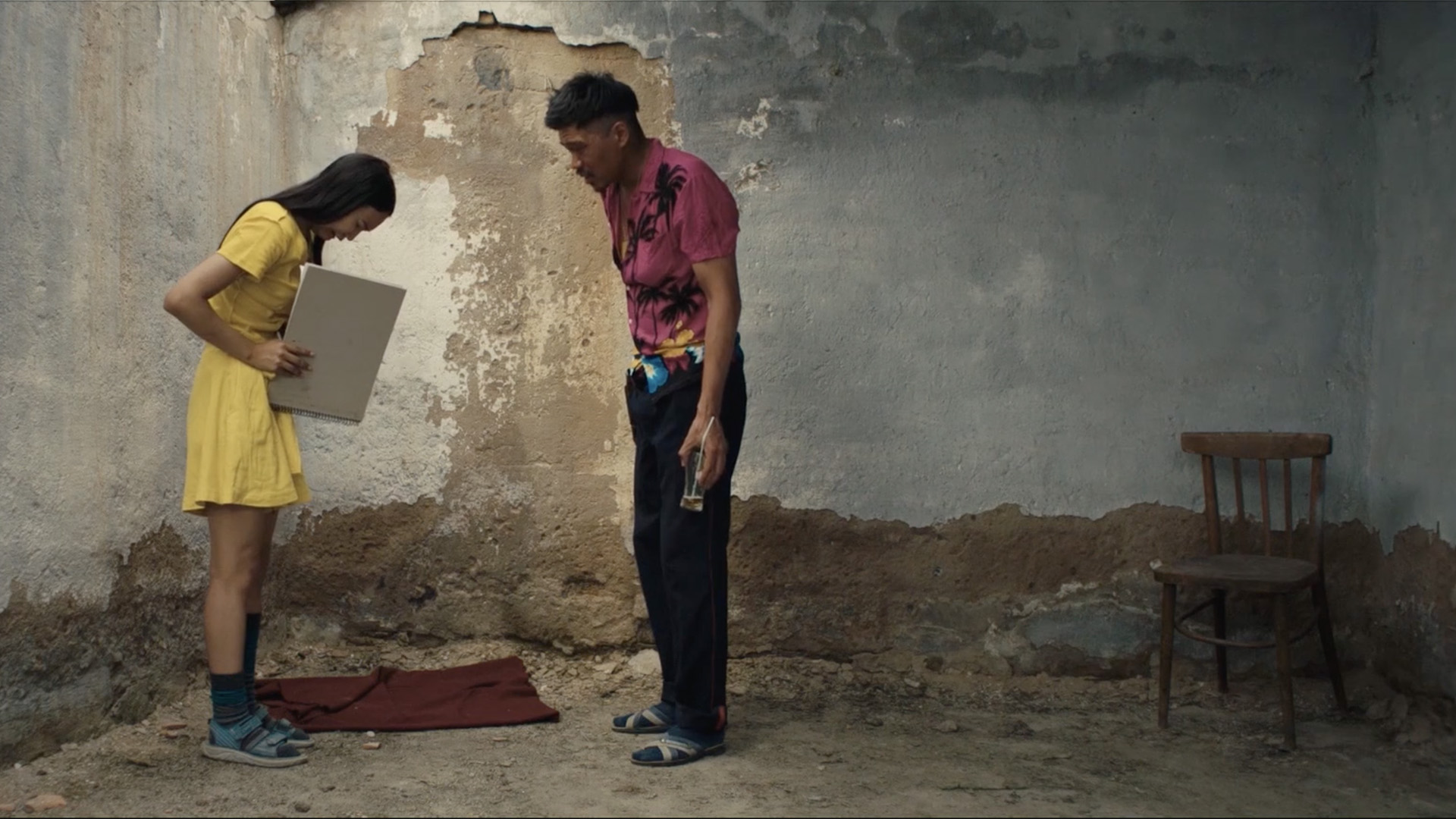 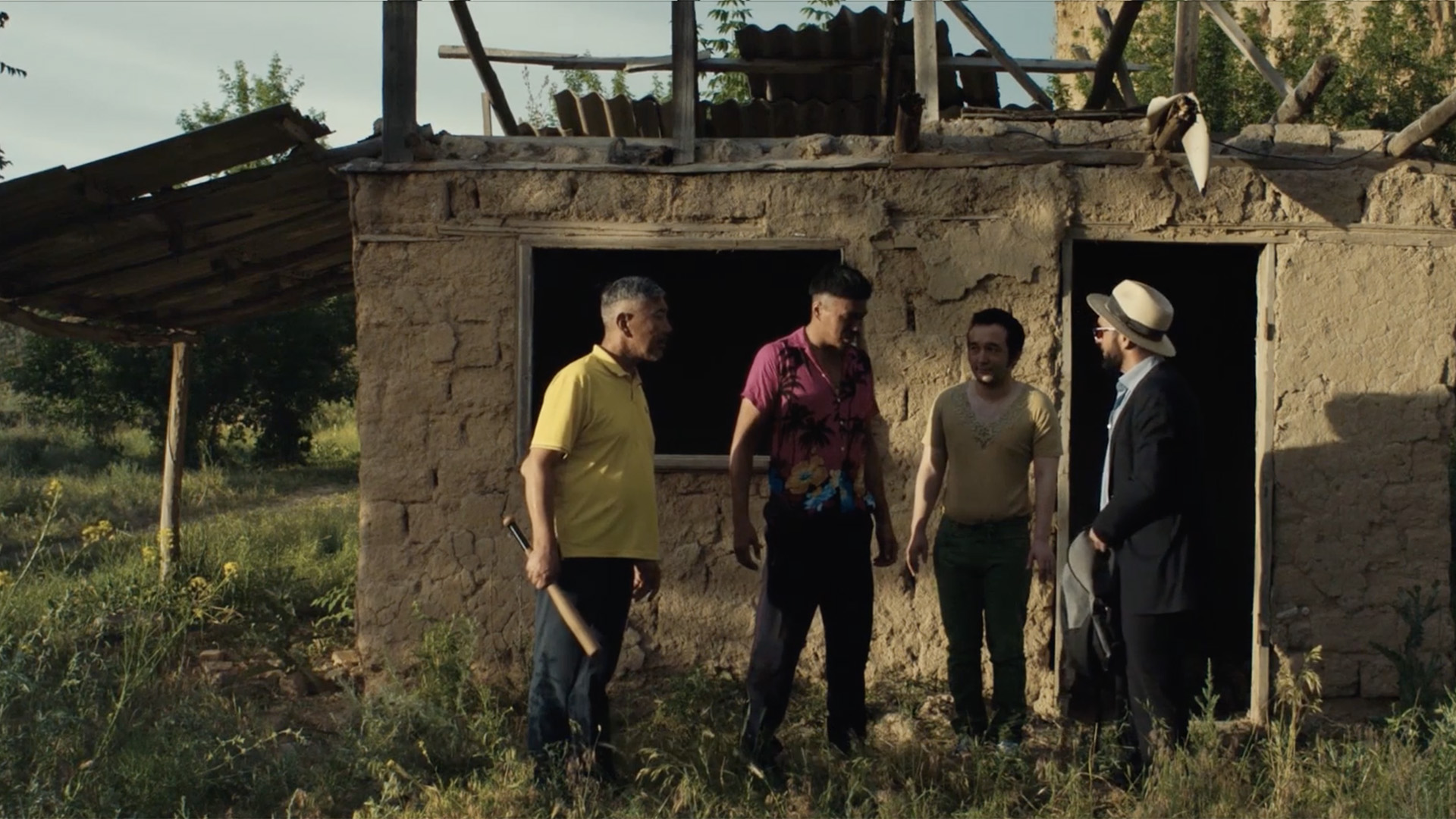 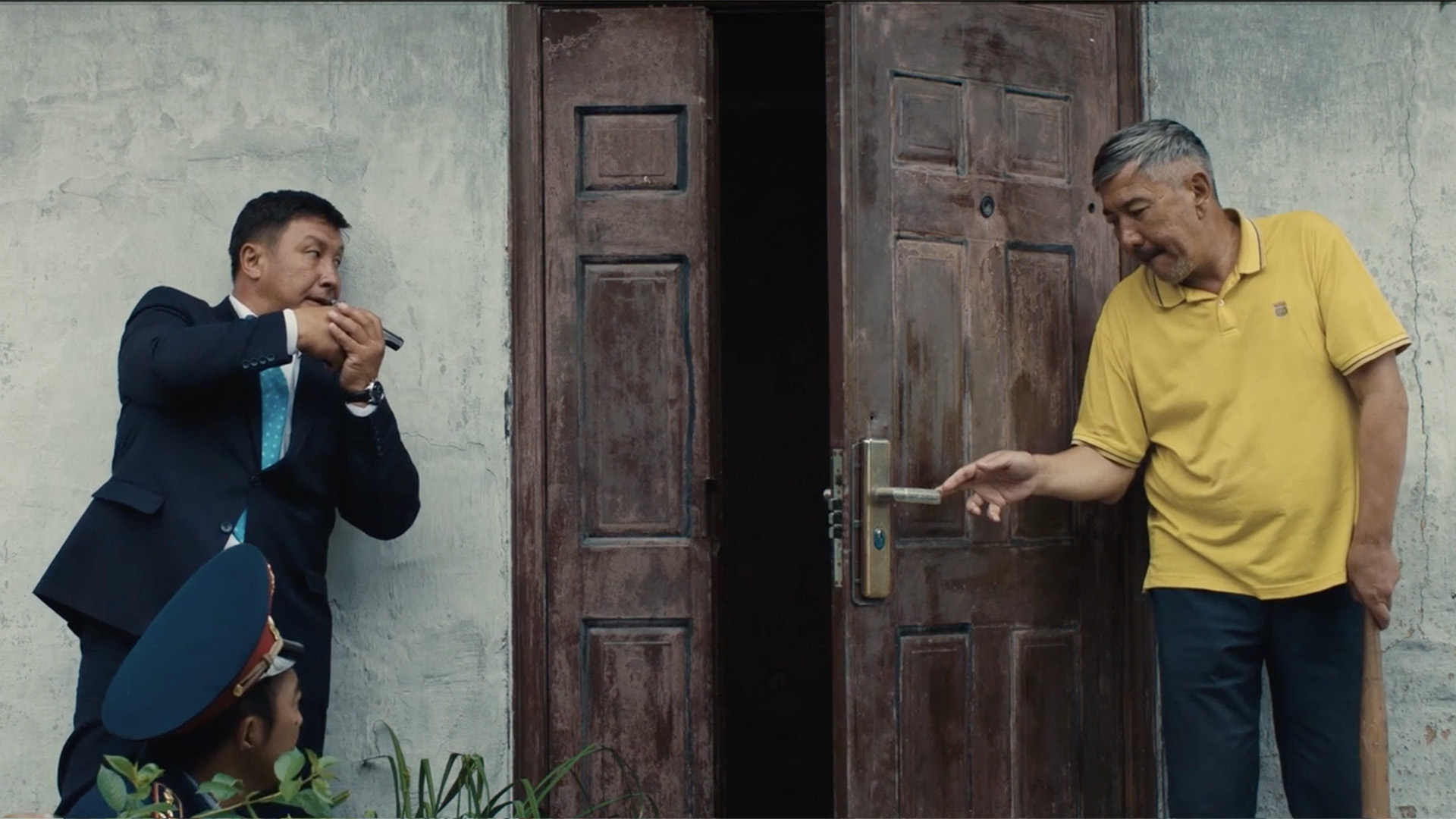 Only few directors in the world are capable to make 3 different films in one year. Unstoppable Kazakh workaholic Adilkhan Yerzhanov is one of them. His faithful regular actors Daniar Alshinov (“A Dark-Dark Man”) and Assel Sadvakassova (“Ulbolsyn”) reunite for the funniest comedy of POFF’s Official Selection, intriguingly supported by rare performance of veteran director Bolat Kalymbetov, who is also invited to Tallinn with more serious biographical drama “Mukagali”.

We are back in heavily corrupted lawless Karatas village, which is naturally immune to any honesty and where almost all Yerzhanov’s films are staged. Pandemic lockdown reached even this distant secluded place in the middle of nowhere, but the show of money laundering, scamming deals and illegal vodka business must go on in the shadows of coronavirus, which also must pay bribes to be discovered.

All cops and thugs in Karatas learned their craft from Sidney Lumet, Jean-Pierre Melville, Brian de Palma, Coen Brothers. Local goodly dishonest detective Selkeu adores bribes, supports criminal frauds and lives for a secret dream to choreograph everyone in Karatas for the band of dancers “The Rascals”. He has no choice, but to accomplish dirty deeds of gangster Bola, wannabe the world’s famous movie director.

Improvised dancing with guns & masks comedy offers hilarious approach to film criticism. You better don’t say anything negative to Bolat “Bola” Kalymbetov and don’t ask who is better director (Him or Adilkhan), if you still want to dance one day. Vas Ki Chi… 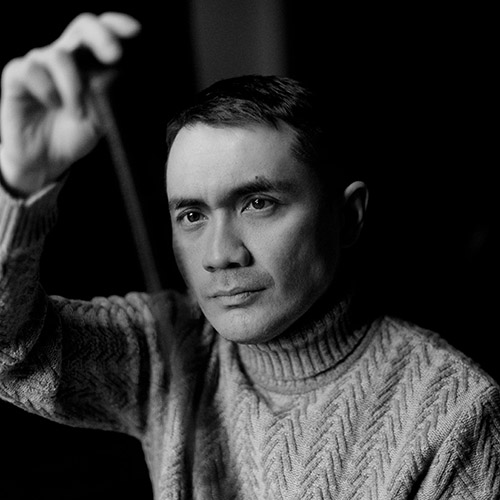