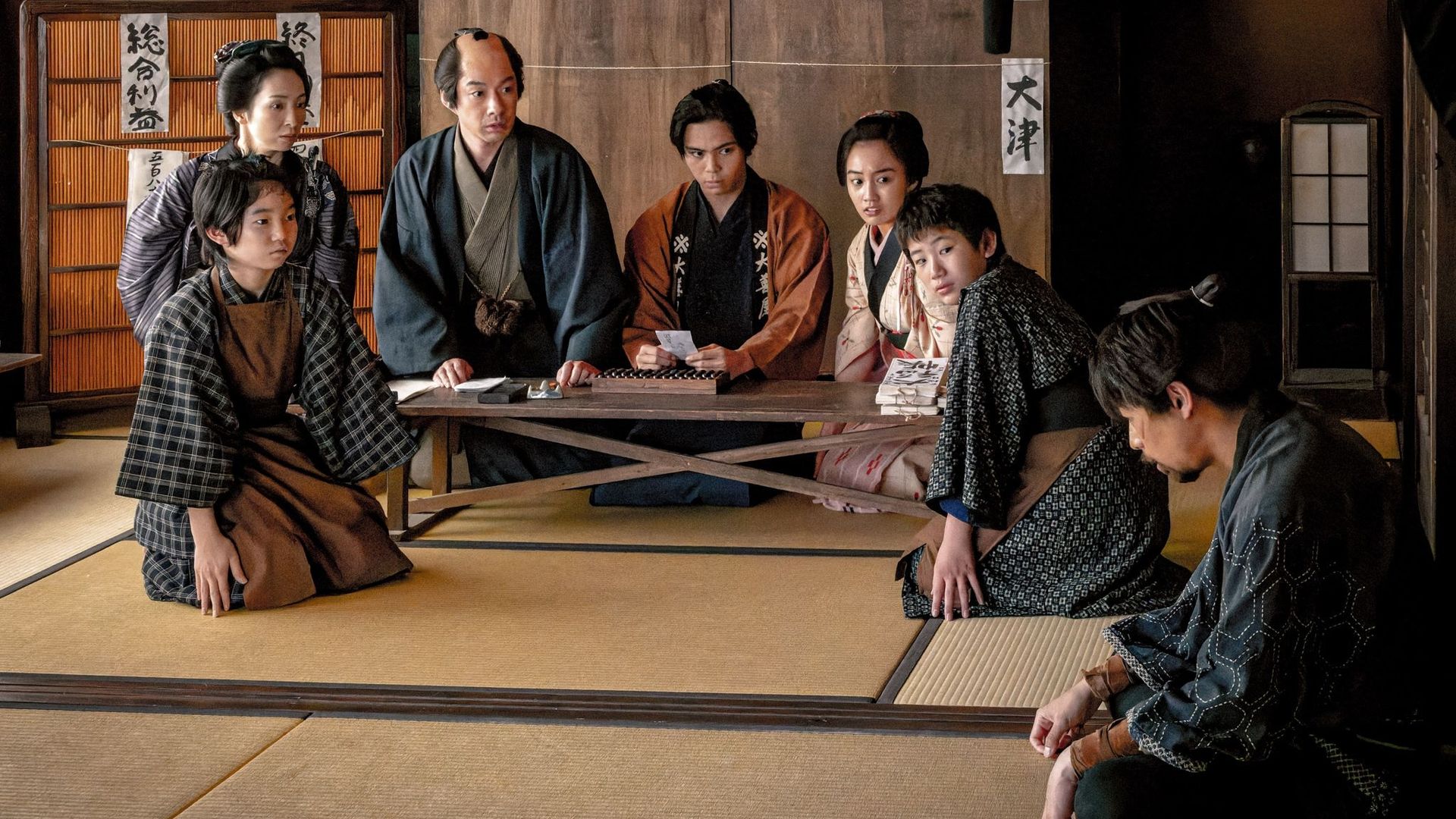 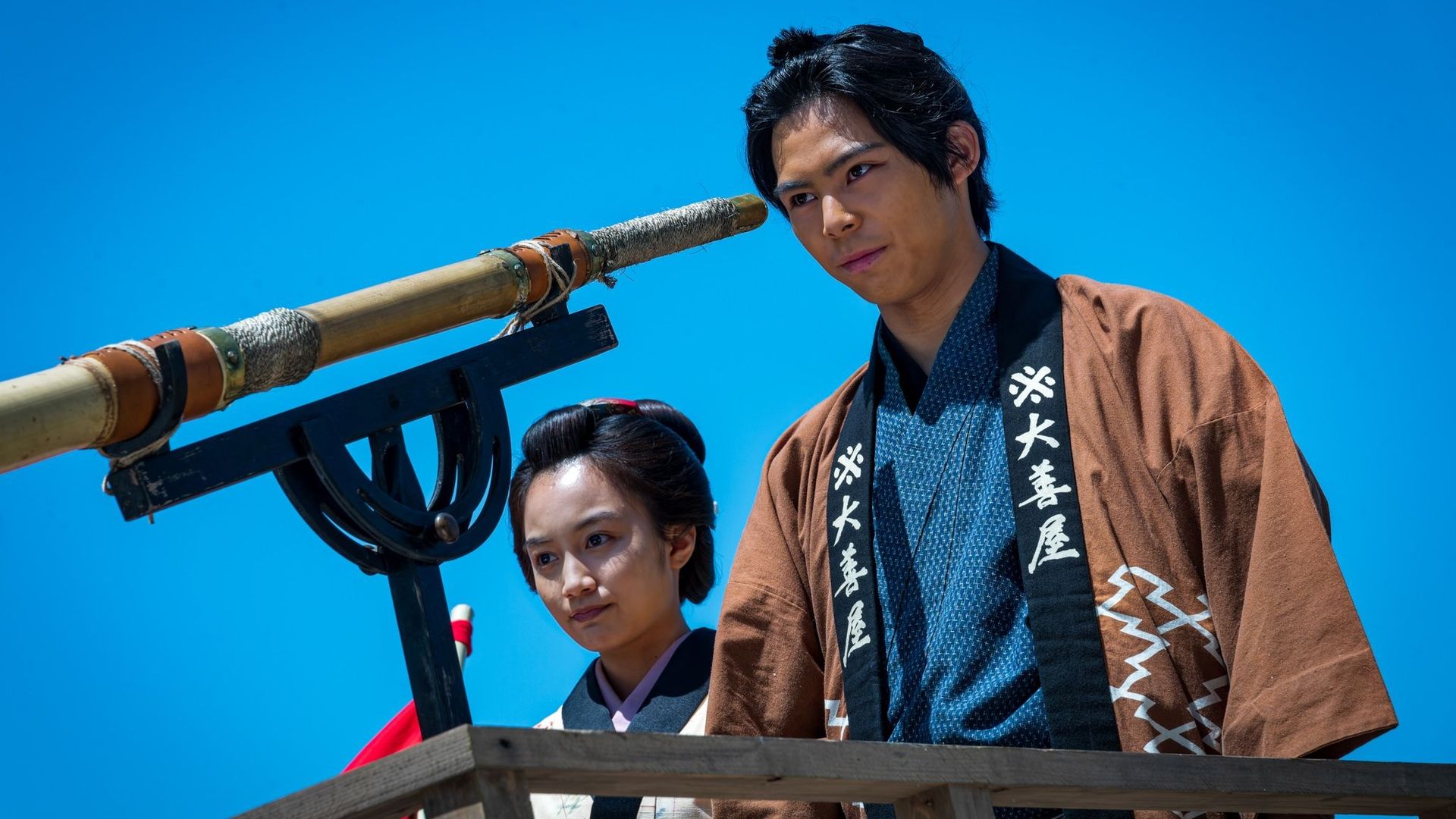 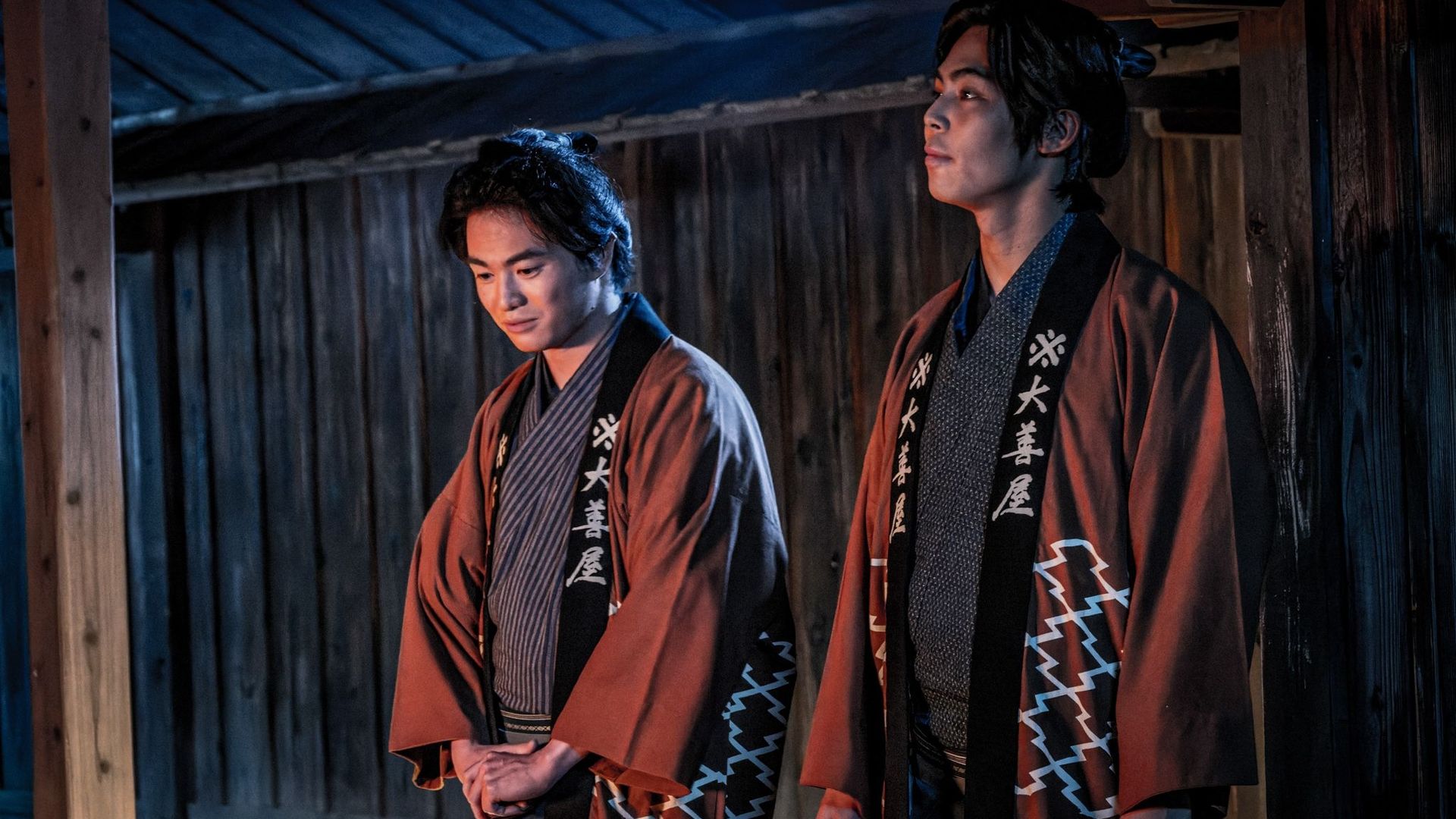 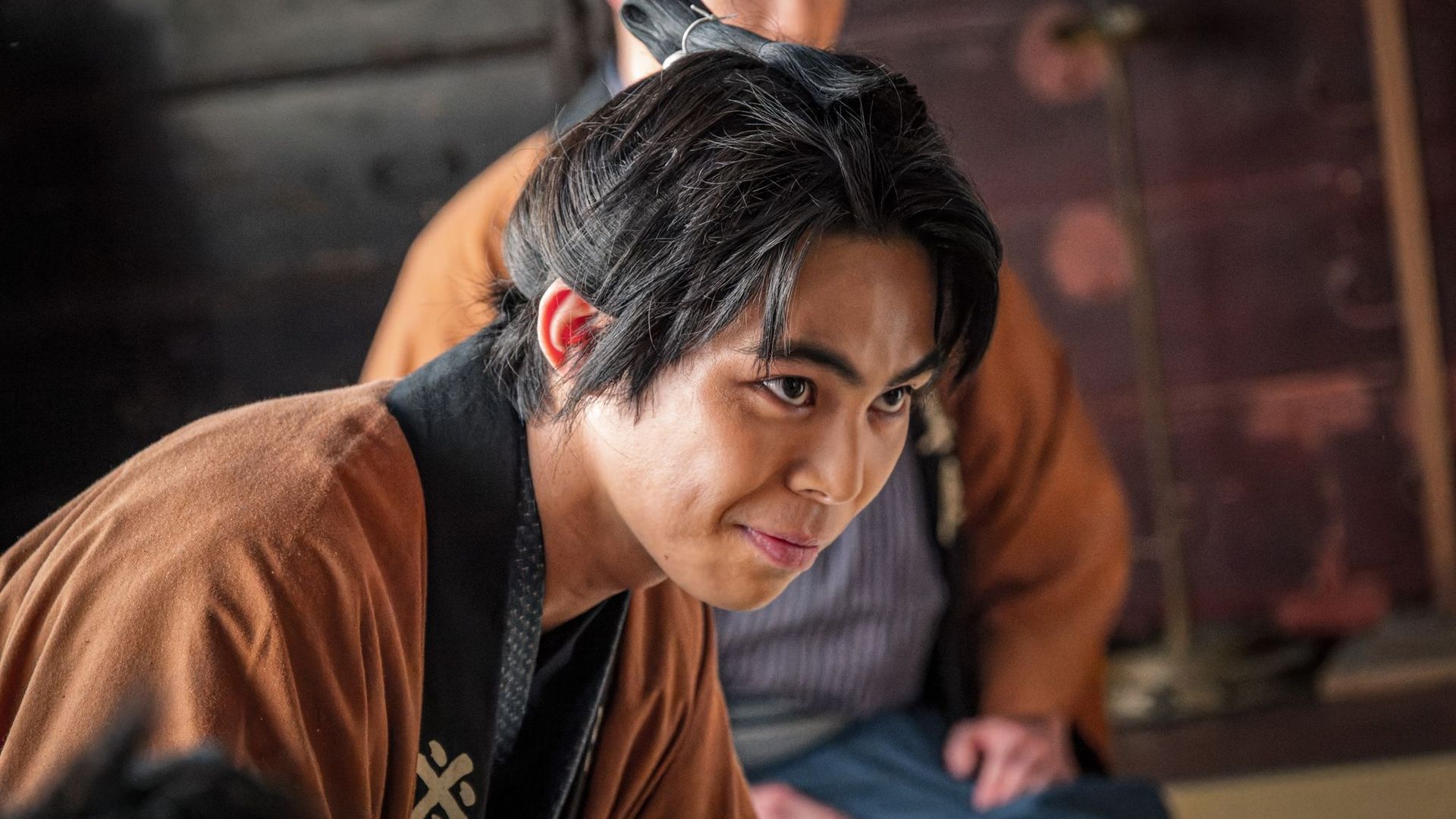 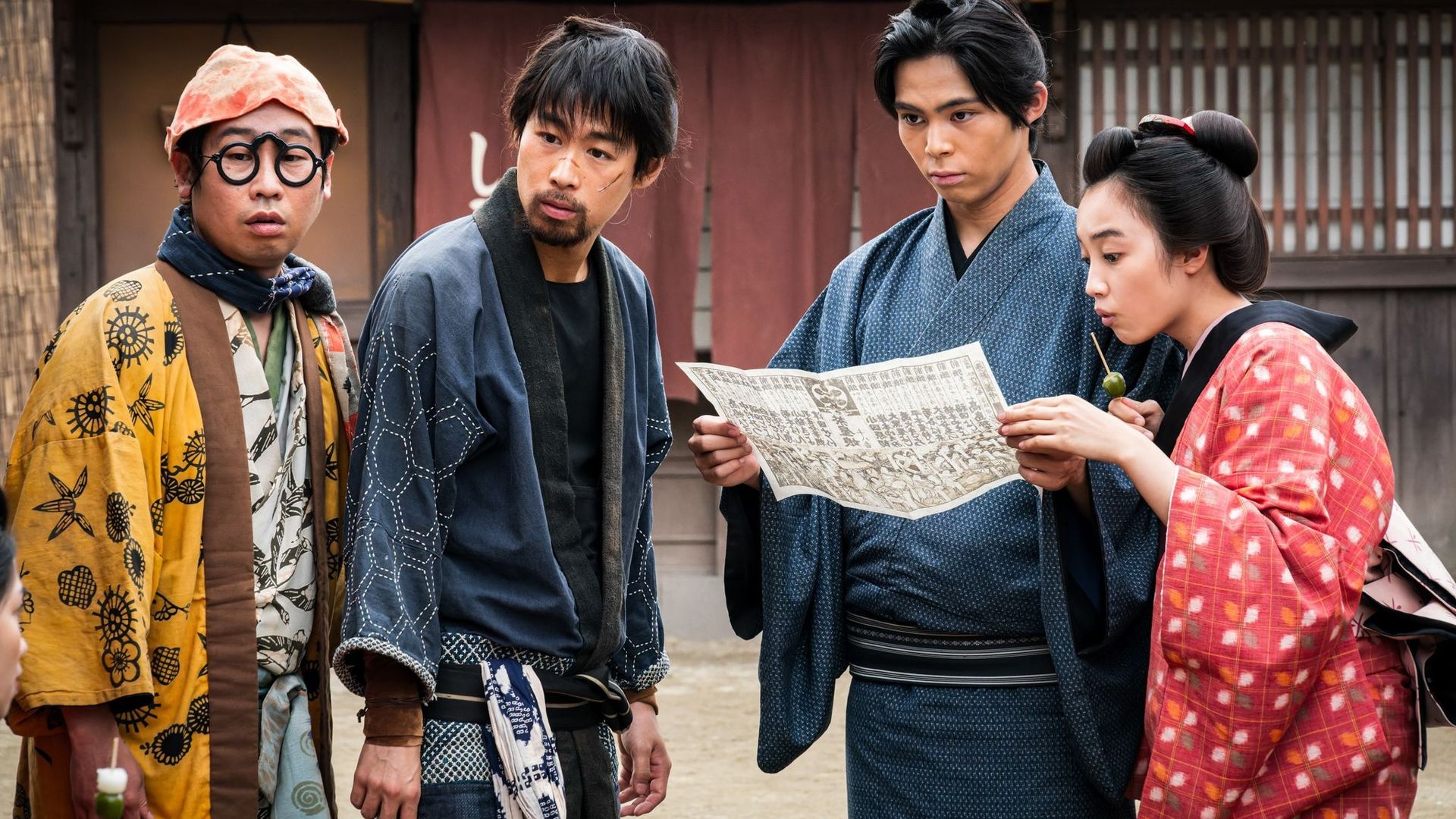 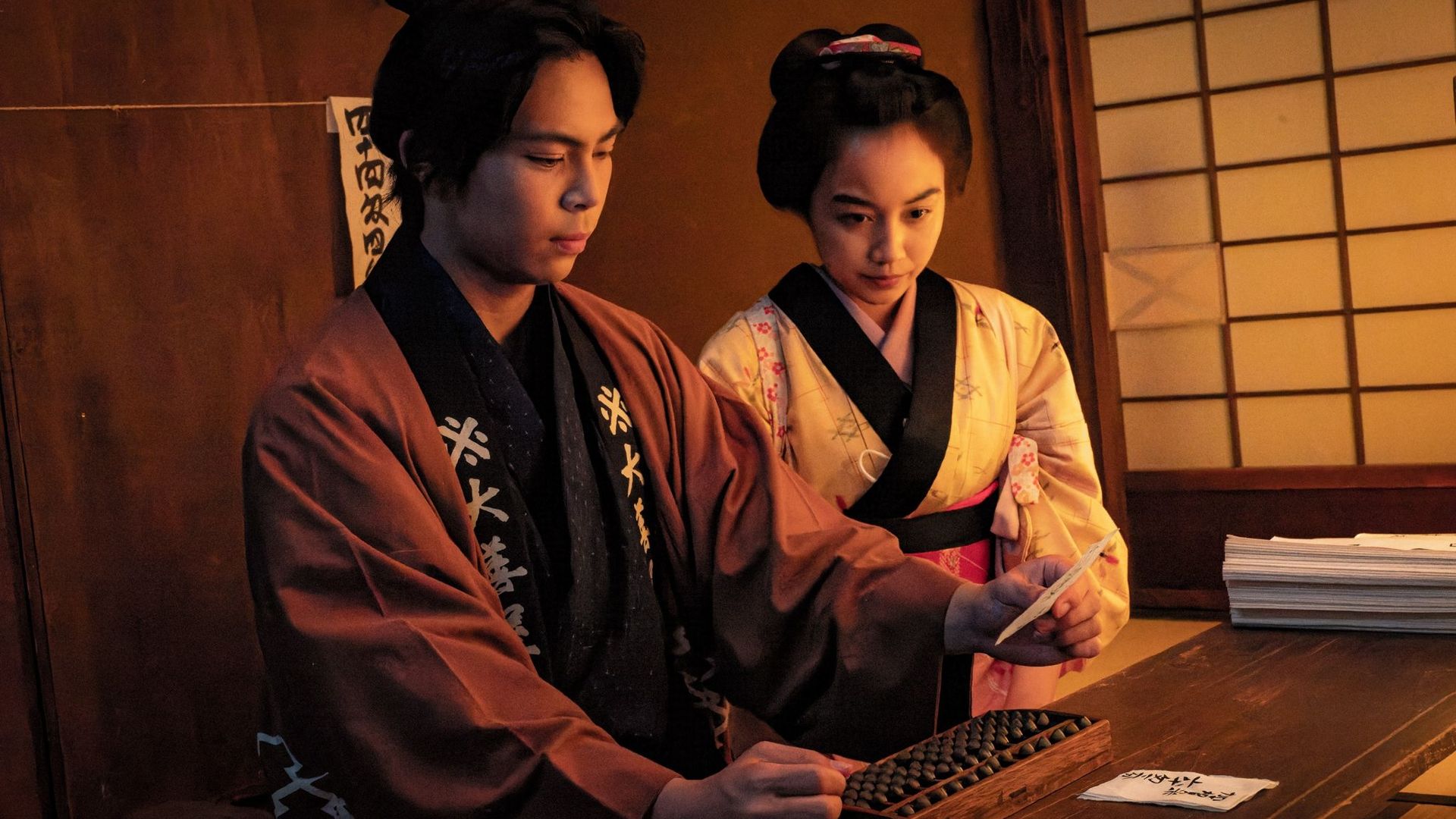 After the unforgettable and heart-breaking “Make the Devil Laugh” (PÖFF’s Official Competition in 2021), the Mino Brothers hilariously reinvent the samurai genre in a marvellously entertaining, uplifting, cool and stylish feel-good-and-cheat-better historical comedy with a fantastic musical interlude. Ryuichi Mino rewinds time to the 1730s, refraining from striking showdowns, honourable harakiri, punishing blades or epic battles. Instead, he introduces funny business methods that originate from unheard of laws, local currencies, and even the stock exchange, where the actual price is delivered by rice runners from Osaka which is half a day away.

The rice exchange operated like the modern food market in the Edo Period. Most of the rice collected in each Kingdom was sent to be sold at lively auctions at the hugest marketplace in Osaka. The rice standard system was used for assessing the everyday economic situation, but samurais had to be paid a tribute in rice. A “koku” (or 6.35 kg) of rice was quoted in “momme”, which equalled 10 “bu”. Even if this is pure fantasy, it all sounds so unique and fascinating that it deserves a deep bow.

Master seller Kihei persuades a curious fatherless boy, Ginji, to go to the regional rice exchange at Otsu village. We can watch how the stubborn Ginji silently grows, observes, befriends influential merchants, gains confidence, rejects contributions, drinks sake to increase his reputation, and strengthens his relationships with both friends and enemies. He chooses to cheat, lie, pretend, swindle and betray like all normal merchants who have more privileged rights. The fluctuations in the price of rice according to weather conditions force Ginji to adapt faster to loans, promises and debts, even while his eventual goal is forgiveness.