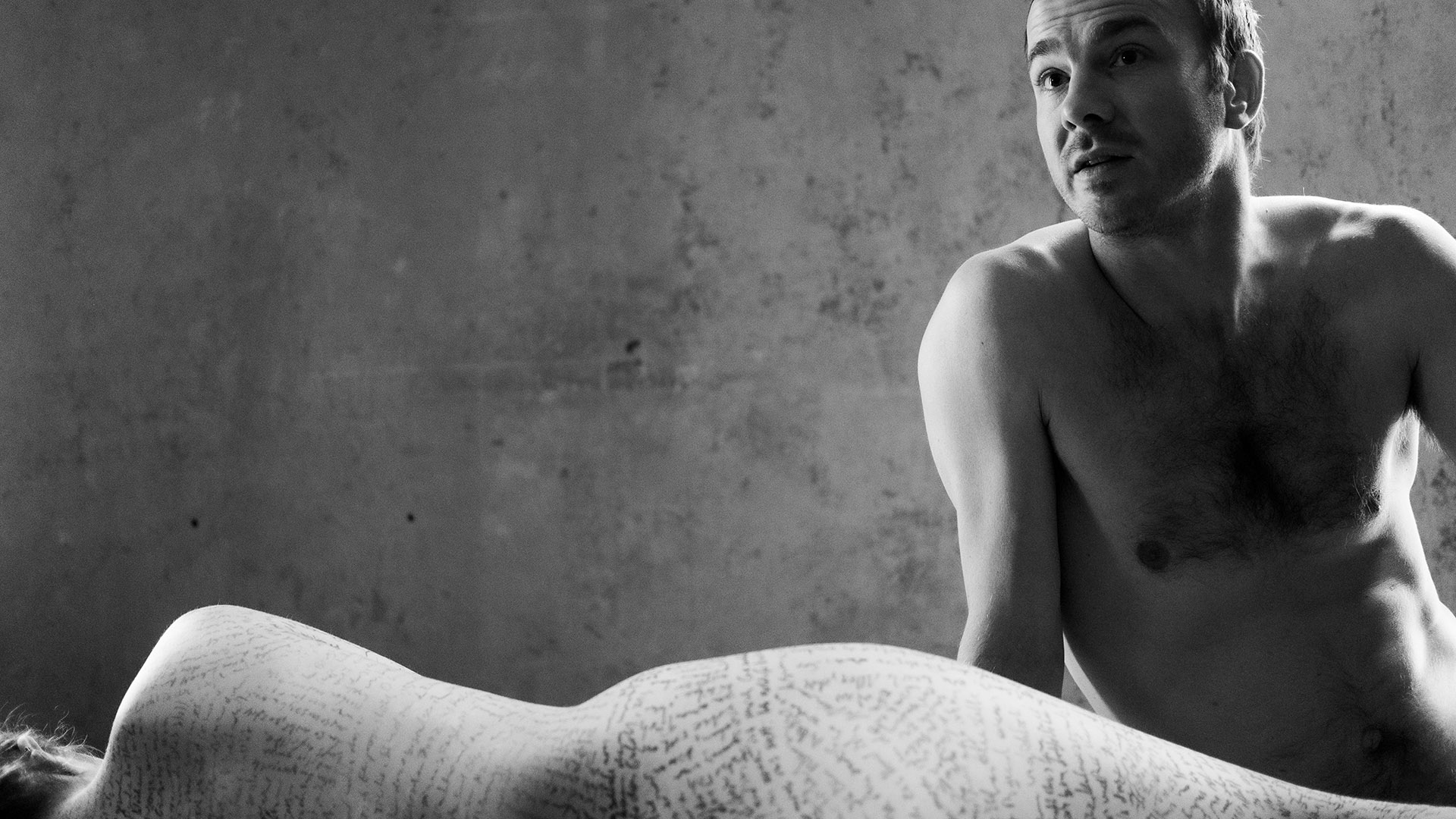 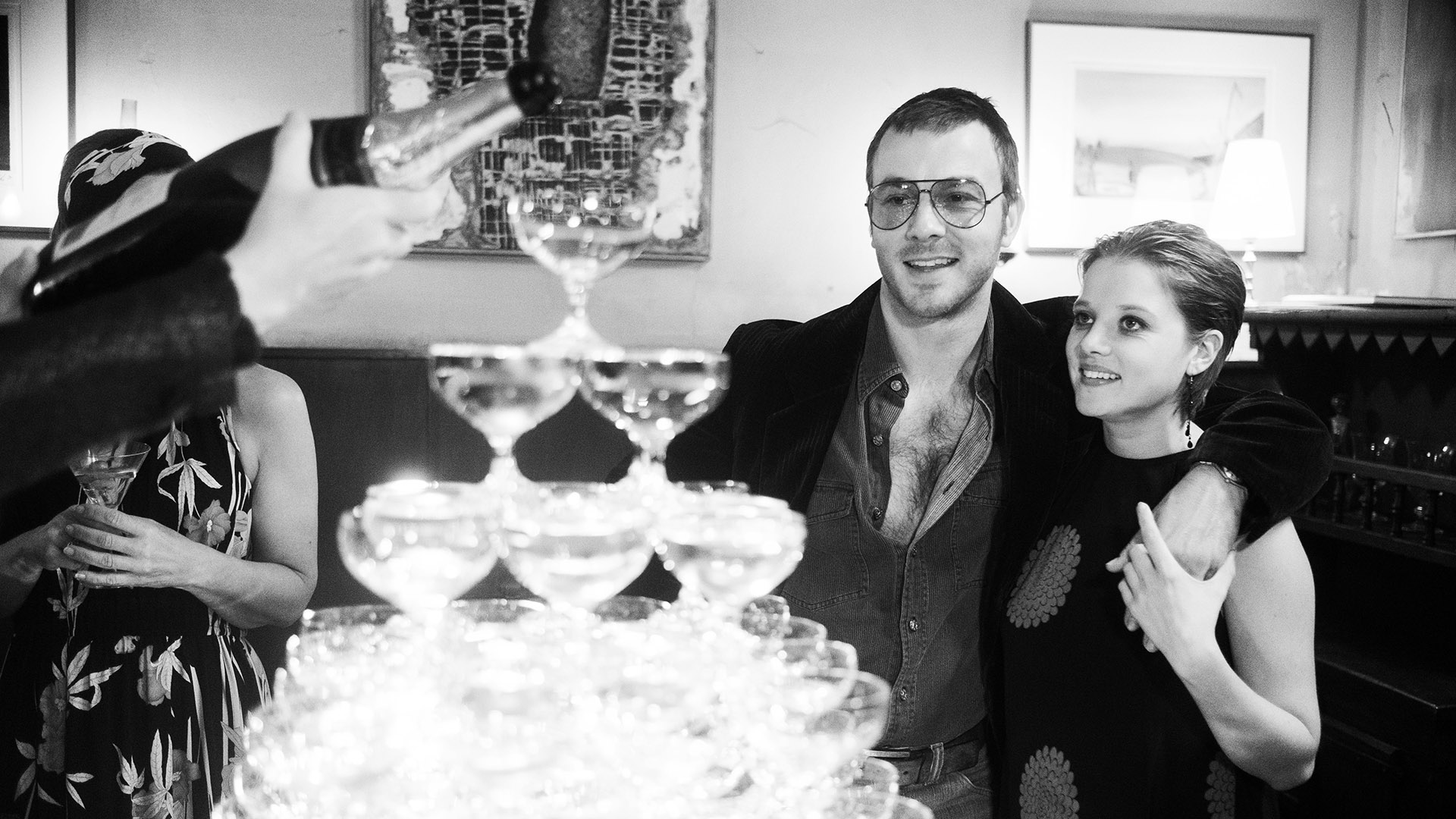 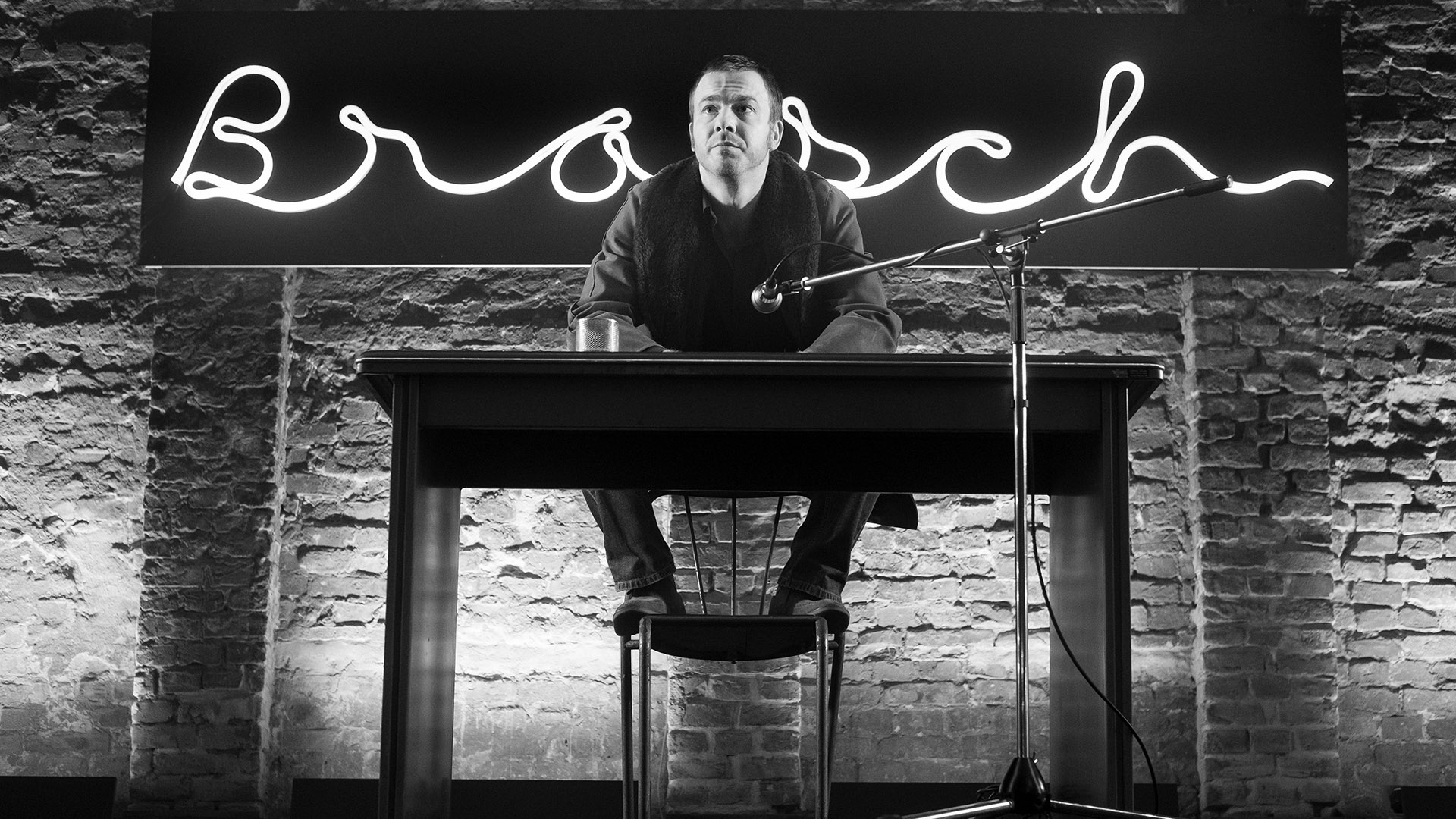 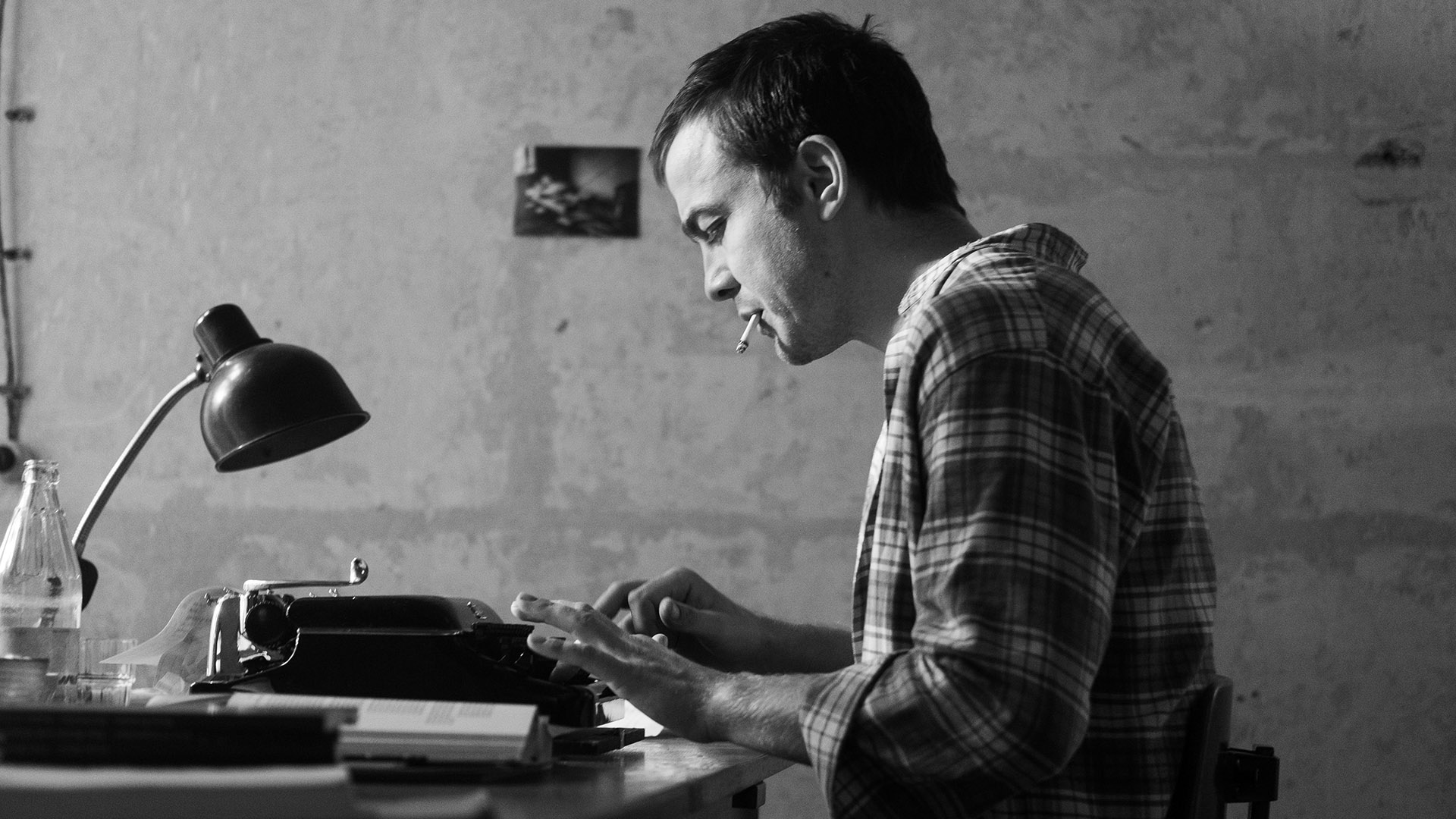 The struggles of East German author and filmmaker Thomas Brasch turn into a poetic and seductive cinematic journey - about the artist and the 20th century he lived in.

East Germany is still a young country, but Thomas Brasch is already an outsider. His father wants to help build the new German state, but Thomas, the eldest son, would rather be a writer. He’s obsessive, a dreamer and a rebel. His very first play is banned, and soon afterward he’s expelled from film school. When Soviet tanks roll through Prague in 1968, Thomas and other students demonstrate on the streets of Berlin. His father reports him to the Stasi, which lands him in prison. Released on parole, he works hard, loves, and suffers, and writes about love, revolt, and death. With no prospect of being heard in East Germany, Thomas and the woman he loves depart the homeland that wasn’t theirs. In the West, he is acclaimed and his books become bestsellers, his films get invited to Cannes two times. But he refuses to be appropriated, and after the fall of the Berlin wall returns to east-Berlin.

Far from following biopic conventions, director Andreas Kleinert has taken the biography and made a manifesto for art and its power for change. Shot in marvellous black-and-white this film constantly changes between reality and feverish dream.