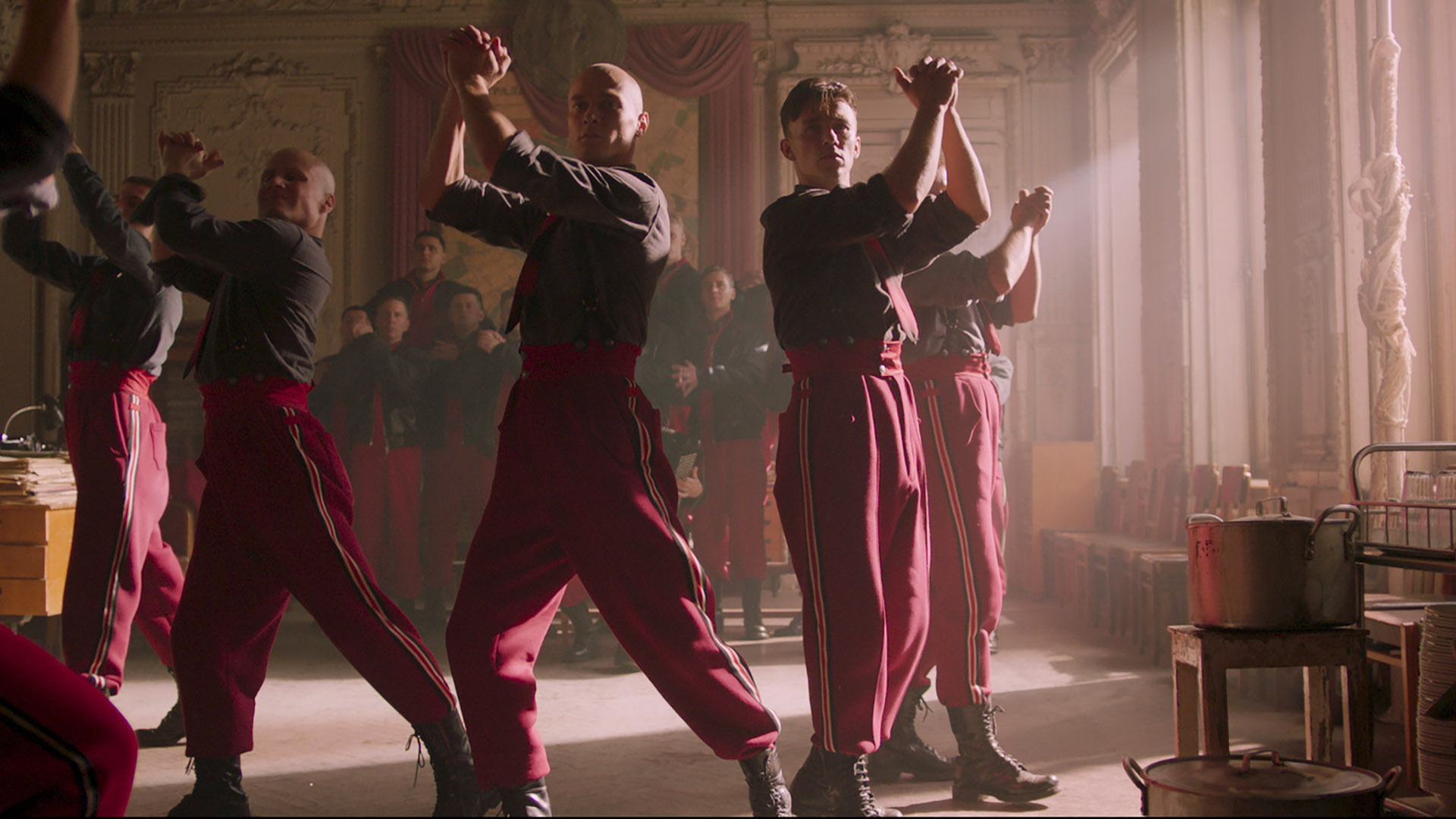 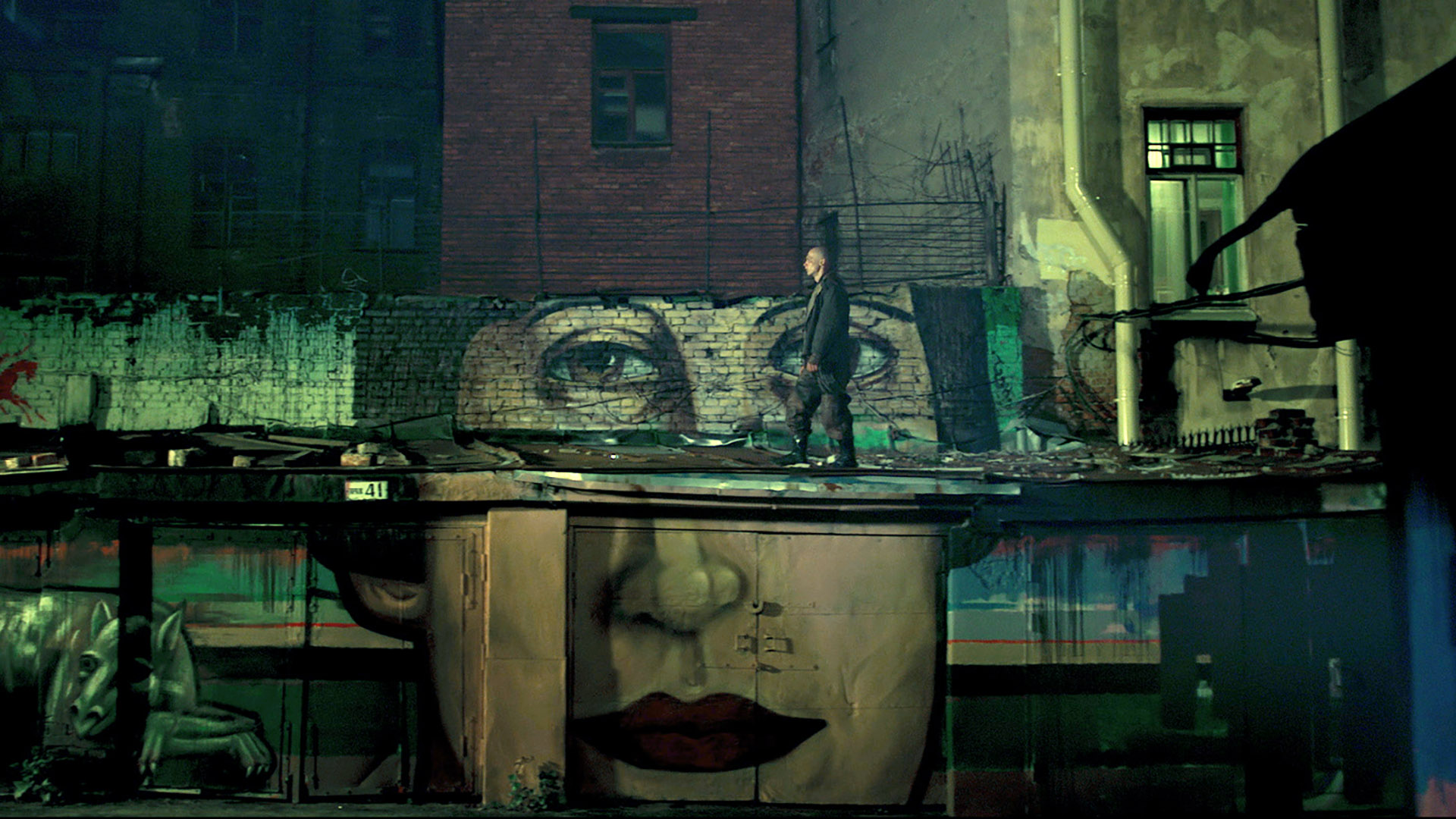 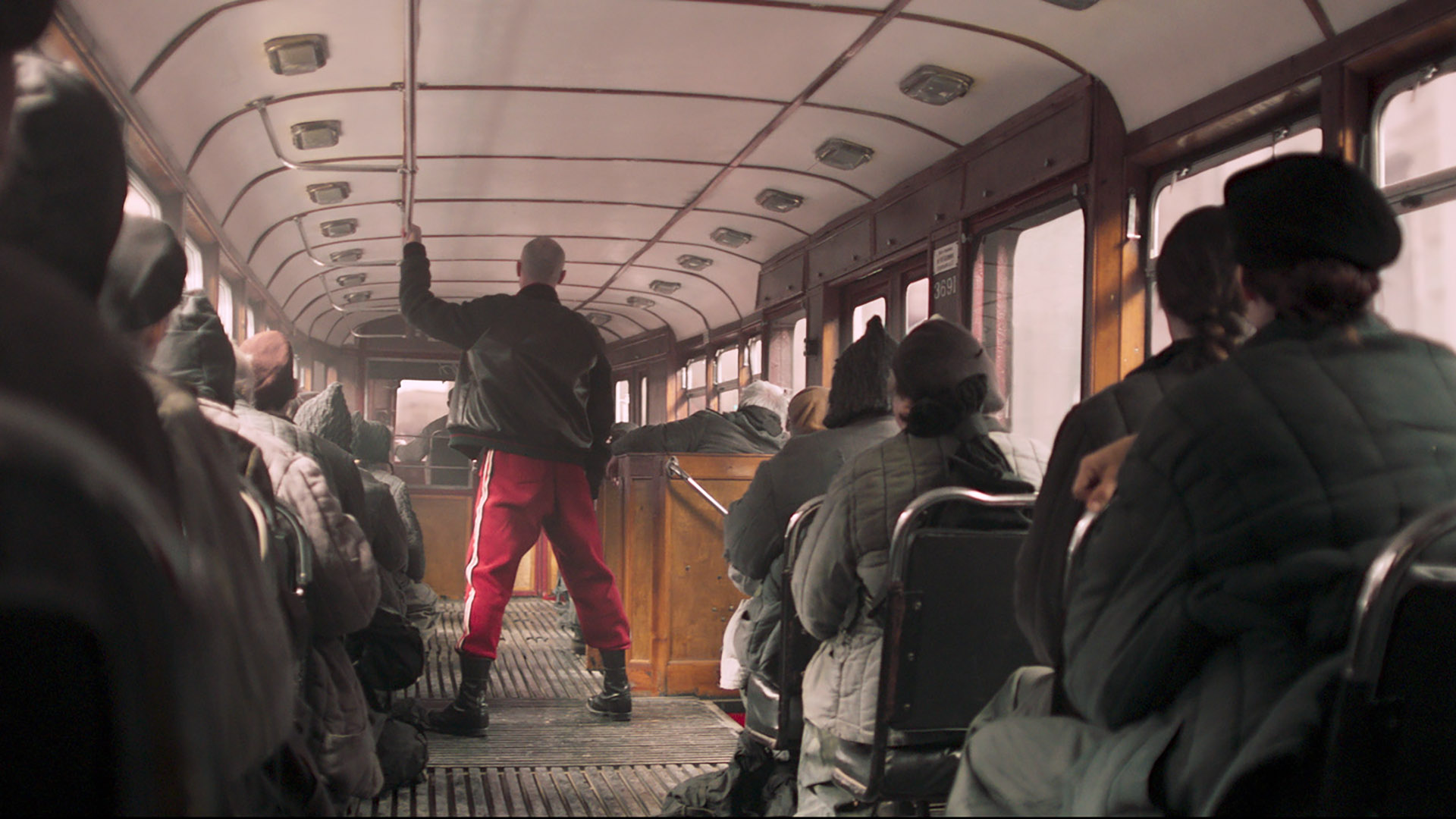 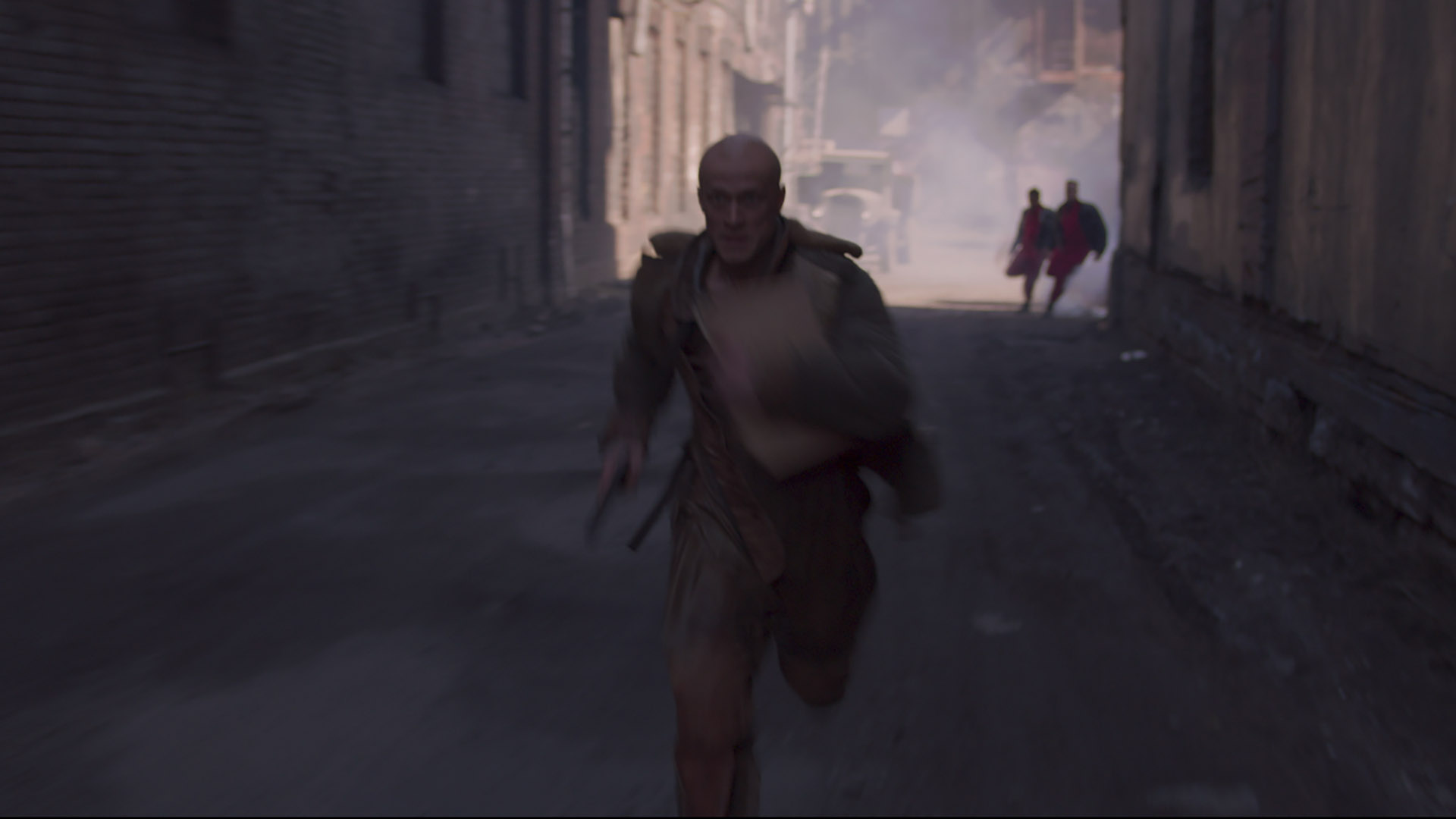 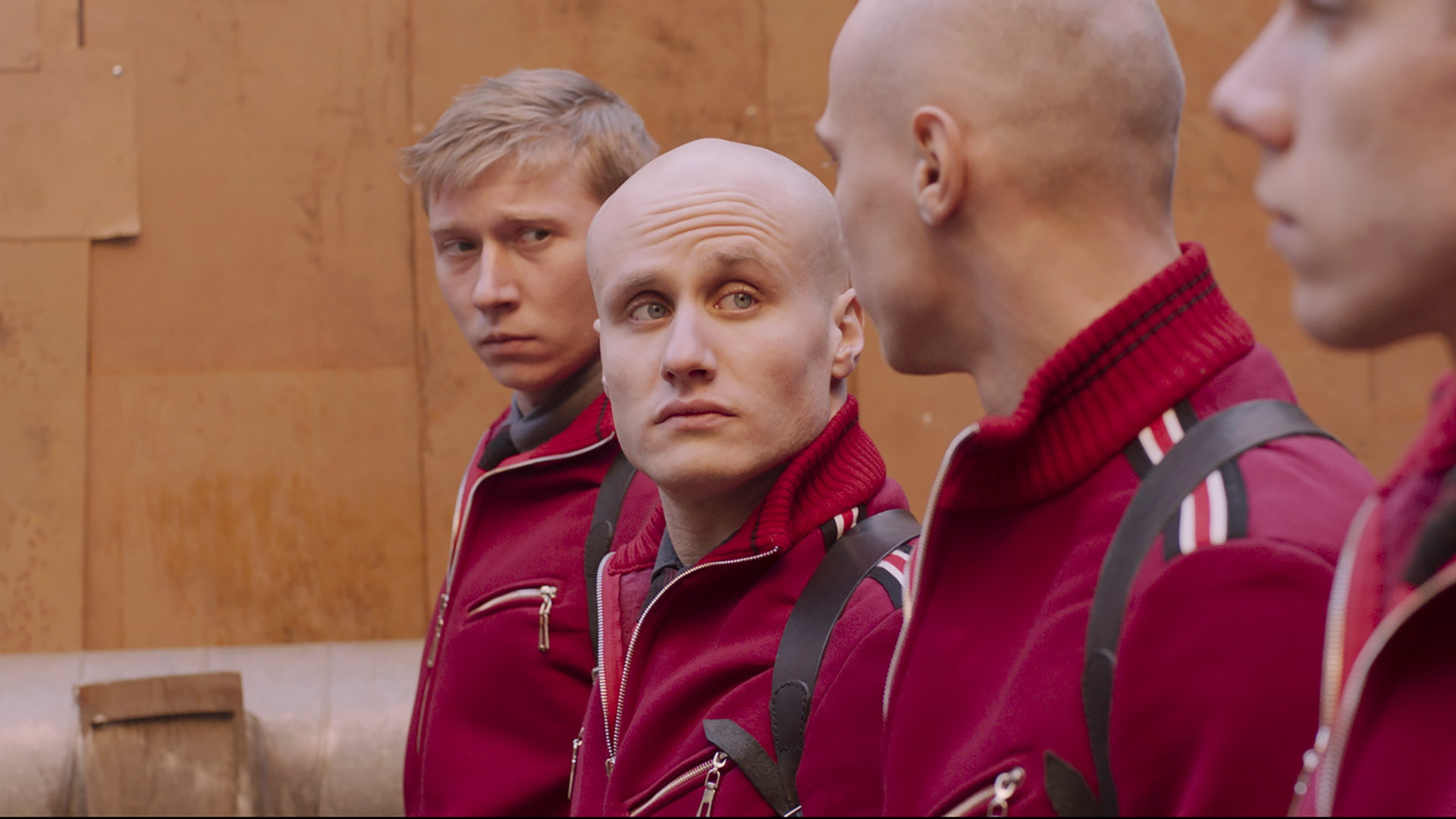 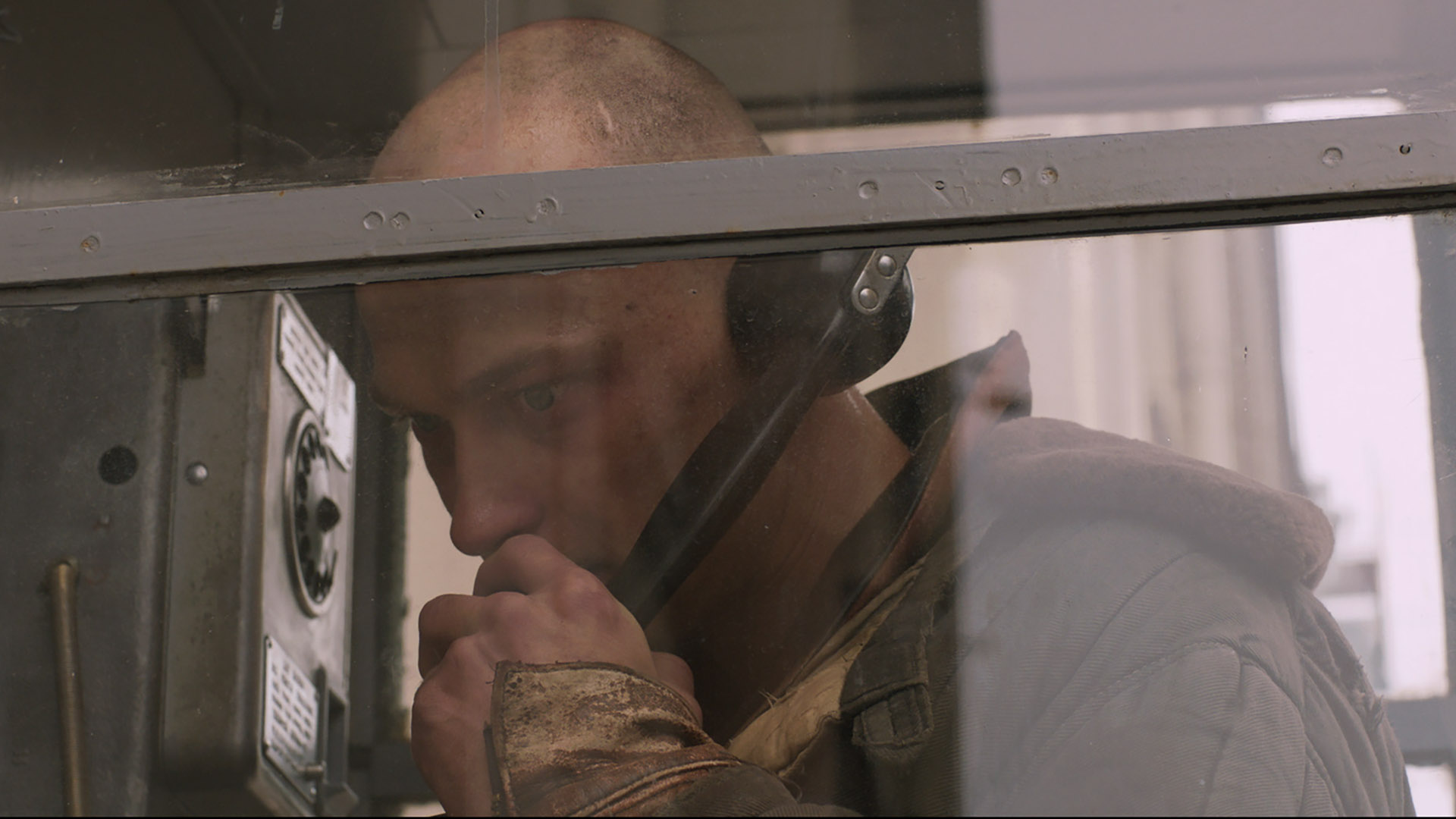 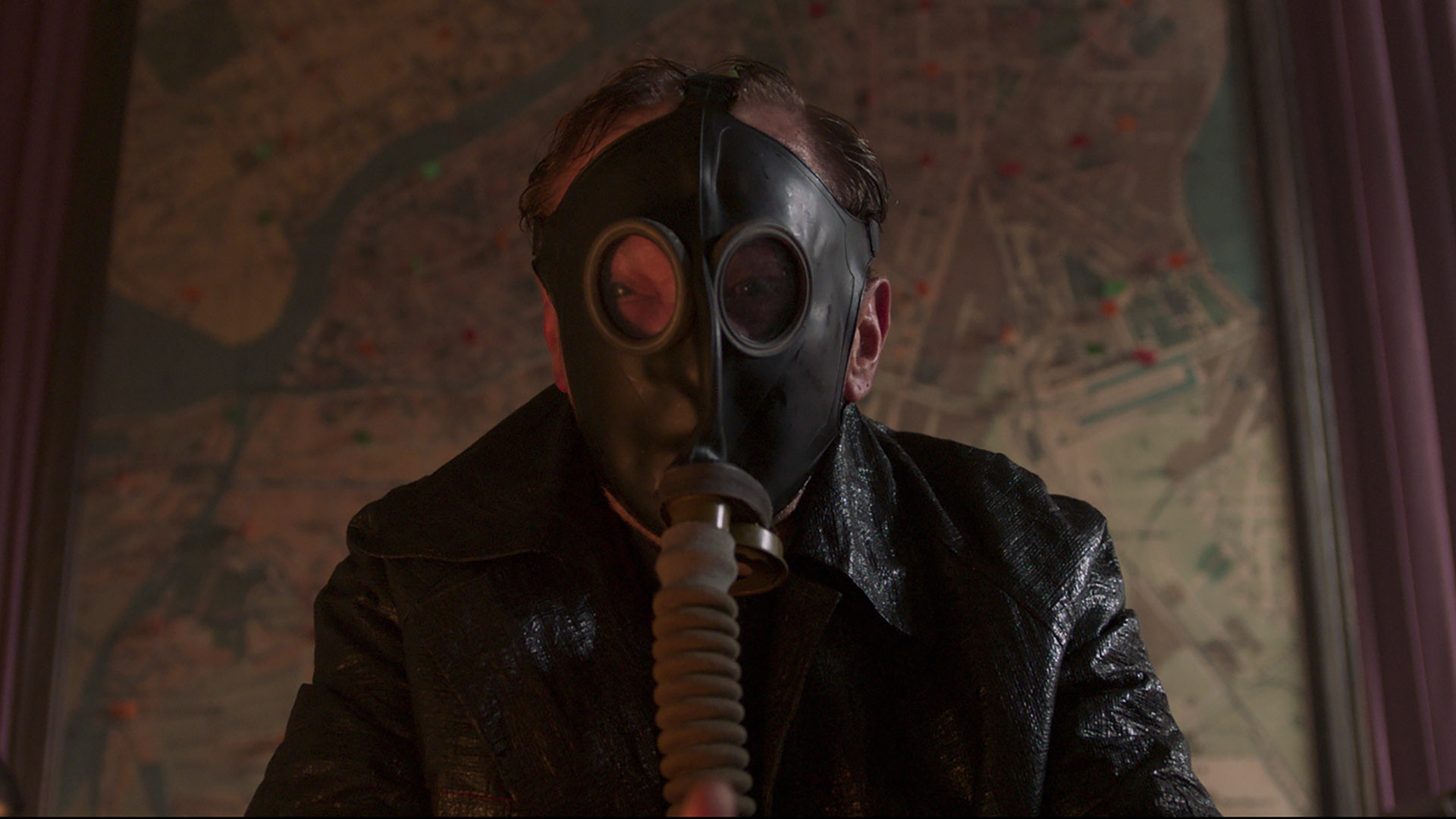 Fresh out of its Venetian world premiere, this stylish lesson of imaginative Russian history, referenced to “The Fugitive”, “Enemy of the State”, “Catch Me If You Can”, “Bourne”, is visionary thrilling grotesque spectacle through the eyes of Estonian cinematography genius Mart Taniel, supported by lights by Taivo Tenso and sounds by Matis Rei.

Leningrad, 1938. Merciless torturer and executioner Fyodor Volkonogov was a loyal servant of Stalin’s NKVD before crucial social changes. Now the chief punisher must run and hide from heartbreaking betrayals and imminent extermination. He seeks redemption and forgiveness to secure a place in paradise and escape the purgatory. Gravely wounded major pursuer Golovnia will not stop until Volkonogov is knifed and silenced forever.

The blackly funny chase uncovers paradoxes of how the Ministry of Culture of Russia agreed to finance such a bold and slapstick cat and mouse manhunt, which reminds brutal governmental crimes and the bloody punishment of their own persecuted officers after suddenly awaken courage.

Fastly rising Russian wunderkind Yuriy Borisov is a man who surprises everyone again, but has still not recieved a well-deserved reward for fabulous acting. In their 3rd feature, the Russian couple of directors wittily mock the absurdities of Soviet patriotism in adrenaline-packed action sequences and supernatural dreamlike fantasies, deeply influenced by literature treasures. This film will definitely benefit from repeated viewings.