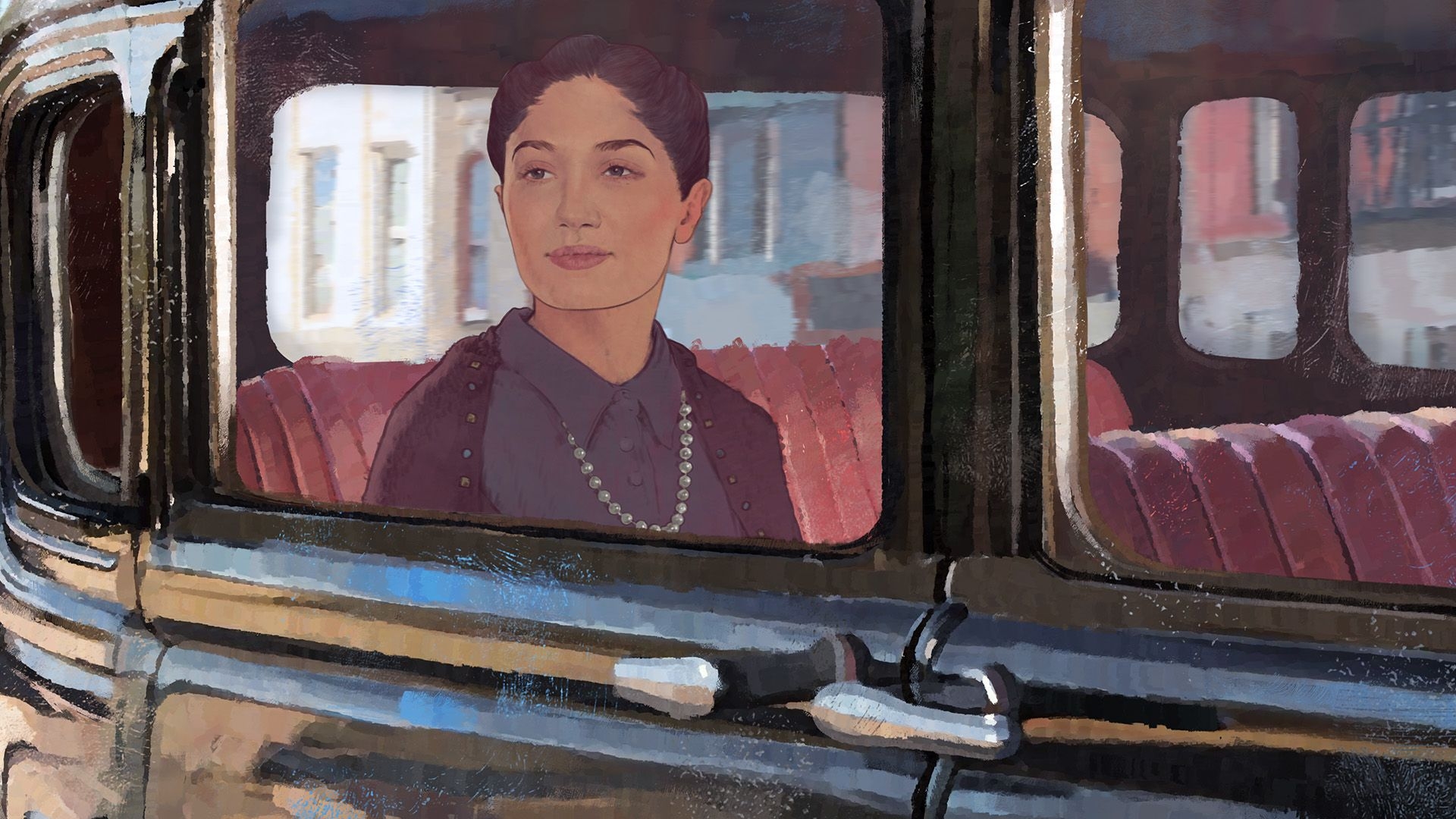 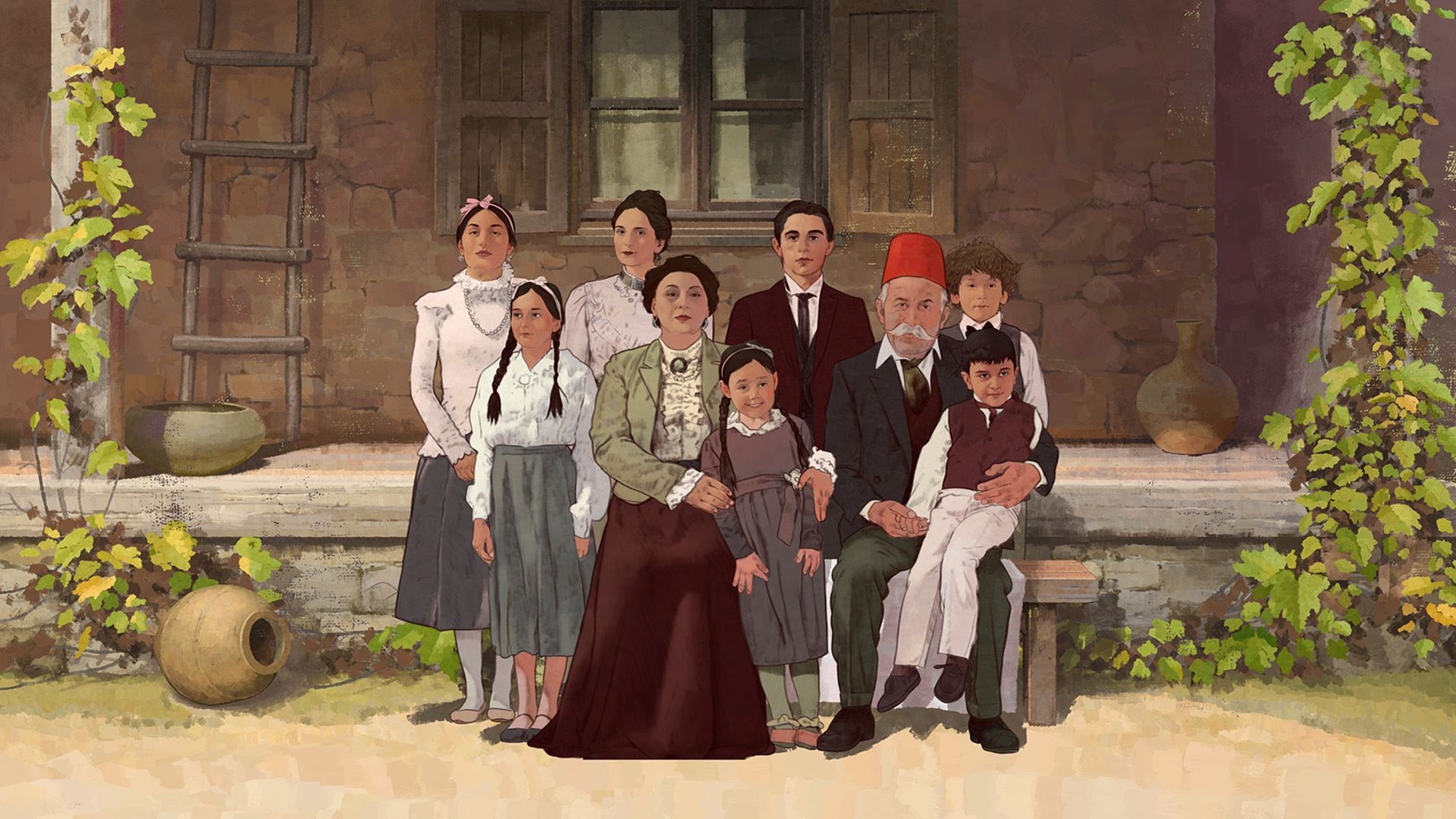 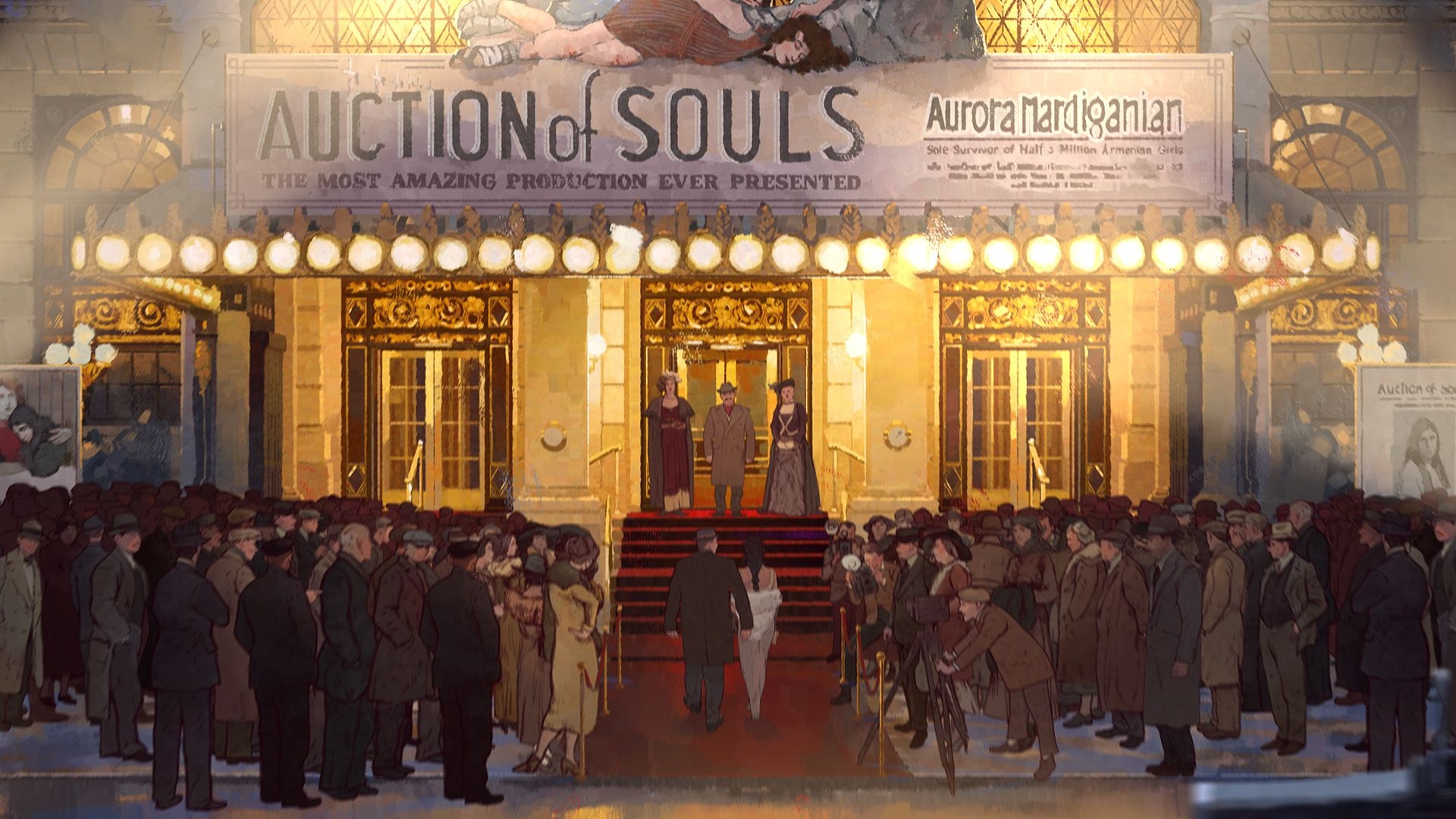 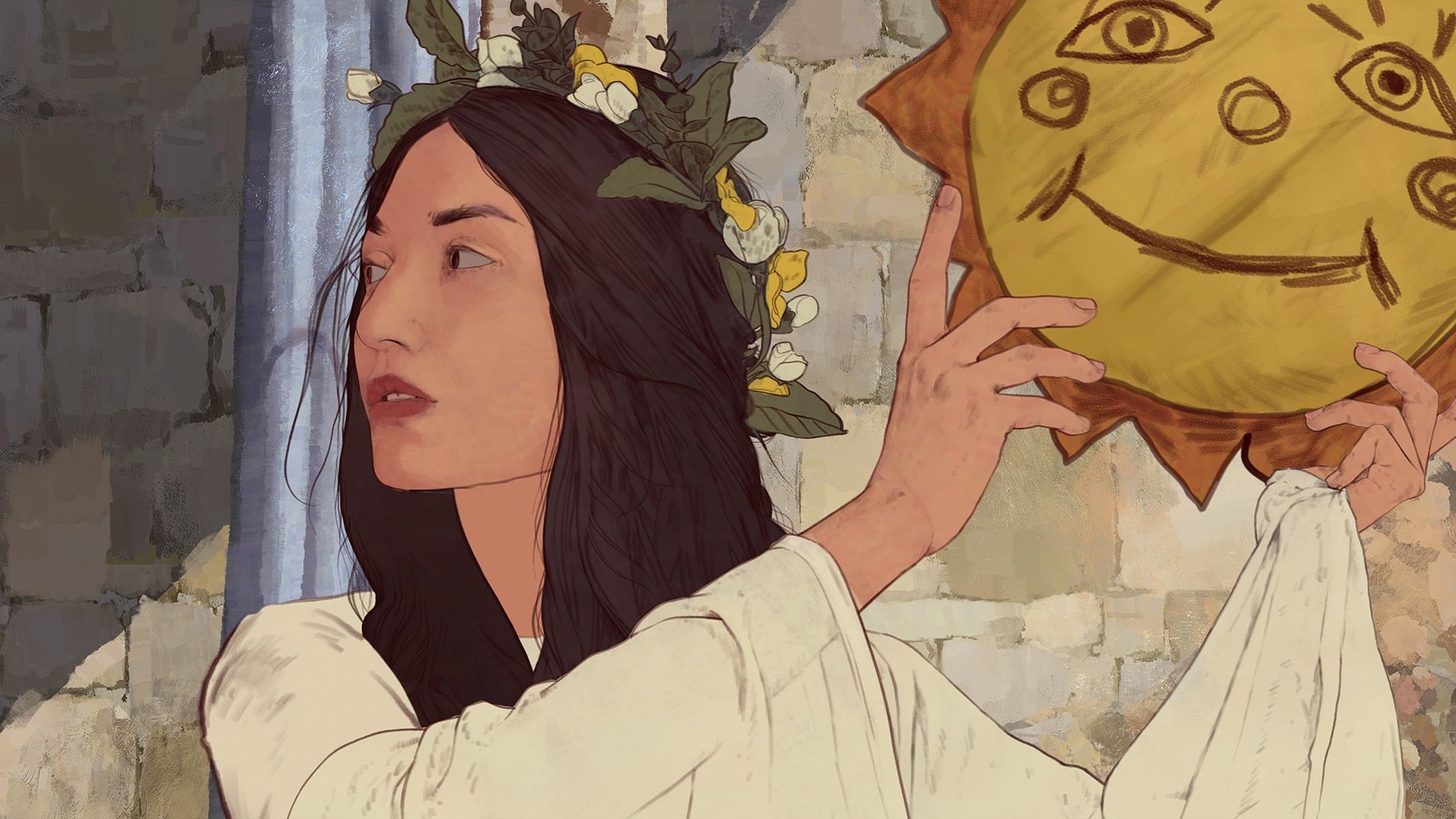 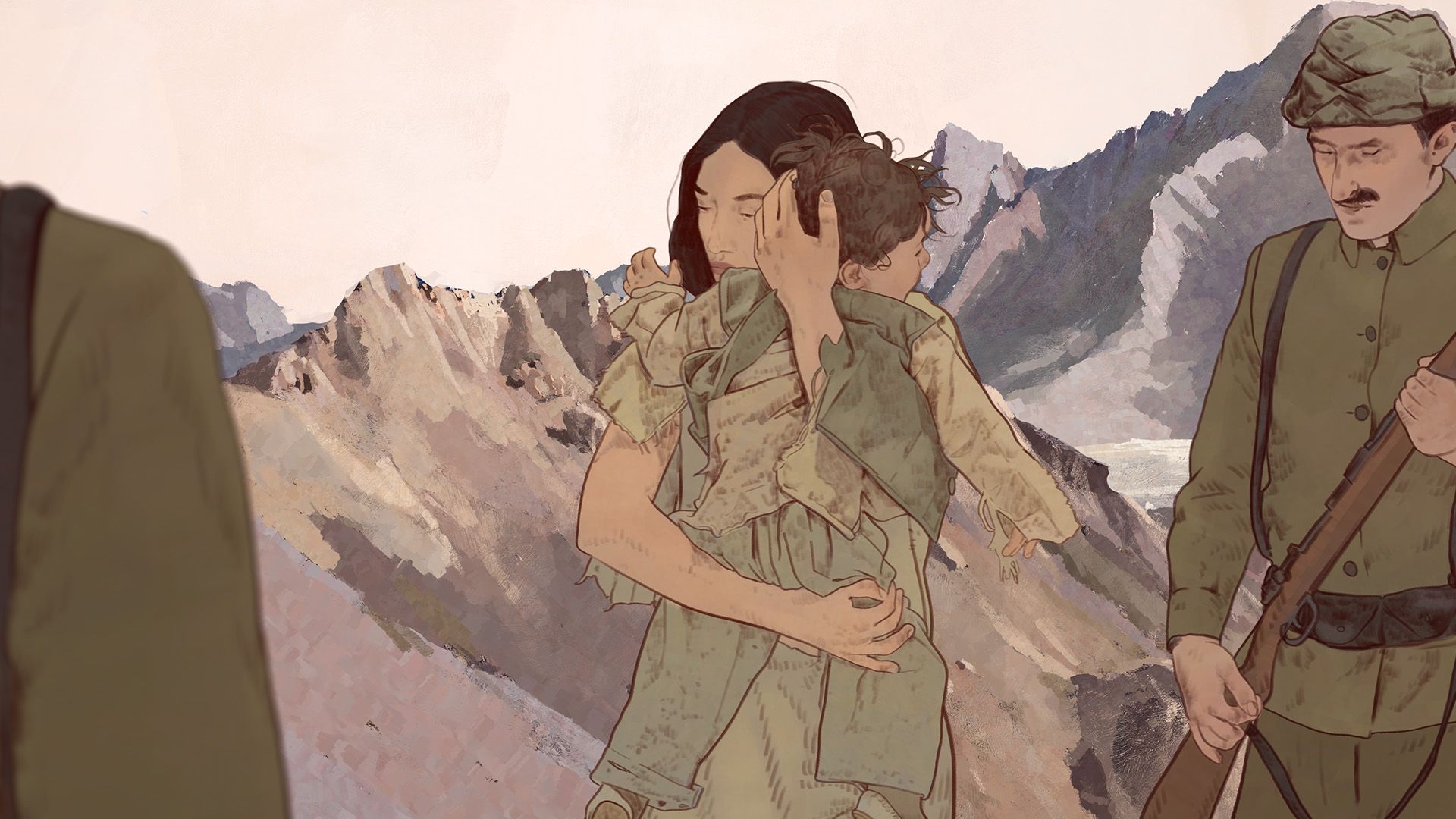 Armenia’s official submission for the Oscars as a candidate for the Best International Film is powered with the boundless creativity of Lithuanian illustrators Gediminas Skyrius, Rimantas Valeikis, Ieva Batrytė, Martyna Kašinskytė in this first substantial revelation of their true capabilities. Lithuanian animation has progressed more slowly than in Estonia and Latvia, with too long a gap between the young generation and the old classics (Valentas Aškinis, Ilja Bereznickas). Lithuanian artists have created truly astonishing techniques to balance animation, documentary, and historical archive footage.

Armenian actress Aurora Mardiganian was rarely heard of before the rise of the art of film. Her silently forgotten remarkable life story is wondrous, sensational and awe-inspiring. Her sufferings, achievements, fame, and humanitarian activities were surprisingly not noticed even in Armenia, where filmmakers hit many walls before the game-changing Silver Apricot Award at the Yerevan IFF in her homeland.

Aurora’s fragile life was shattered when she was 14. She survived the brutal massacre of her family and fled from sexual slavery in harems. Her star rose in New York and Los Angeles with powerful personal testimonies as Aurora persistently fought to record her traumatic and torturing experiences in “Auction of Souls”. Despite all the hurdles and Hollywood’s greed, the film premiered in 1919 among the most unexpected first big hits of Hollywood. Aurora’s fate was to sacrifice herself and be forgotten.

In her third feature film, Inna Sahakyan courageously continues the riveting mission of Aurora Mardiganian to remind us about the Armenian Genocide and the shameful crimes of the Ottoman Empire, which many people prefer not to hear about. Animation was the only possible magic for restoring Aurora’s journey of survival, adding to it the luckily rediscovered 18 minutes of frames from “Auction of Souls”, and interviews with the elderly Aurora who died in 1994.