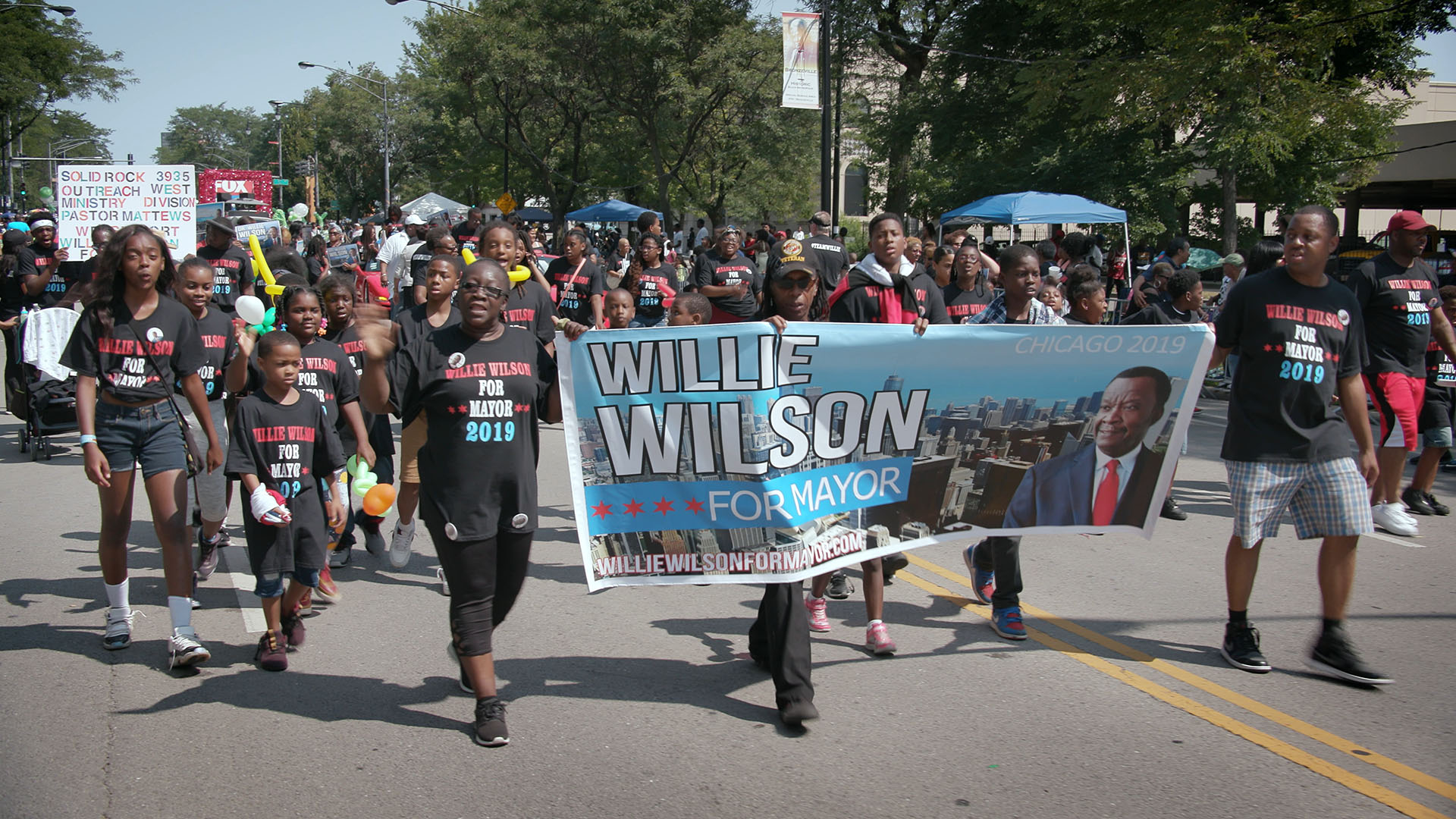 The selection includes seven new Russian series, the latest work by two-time Academy Award nominee Steve James and the world premiere of Estonian thriller In the Line of Fire.

Entering its third year, the TV Beats section sees a programme introducing exciting new series to the festival’s audience and industry, backed by a busy virtual programme of panels and case studies that has already been announced.

Having the world premiere at Black Nights, Estonian series In the Line of Fire is produced for the VOD platform Huub by Elisa, the festival’s main sponsor. Inspired by real life events, the 6-episode action-drama brings out some sore questions of our time. An Afghan War veteran, deeply disappointed in life, starts to detonate bombs in Tallinn, trying to fix the world he regards as broken, leading to a cat and mouse between him and a controversial top investigator of the security services.

The past years have seen first screenings of several new Russian series for the first time outside their country of origin that have later become international success stories. Last year’s entry from Russia screened under the name Outbreak and later became a top-watched series on Netflix under the name To The Lake. Another Russian series, Call Center, by directing duo Natasha Merkulova and Alexey Chupov („The Man Who Surprised Everyone“, „Intimate Parts“) had its world premiere at Black Nights.

This year Russia is headed by Psycho, created by the prolific director Fedor Bondarchuk and producer (Stalingrad, Arrival, Invasion) who presents the tale of a elitist psychotherapist Oleg on the eve of his 40-s birthday. He shares an apartment with his mother and suffers from a middle age crisis, lack of self-respect, drug addiction, irritability and increasing aggression.
A year ago Oleg’s wife disappeared – she has been missing for 384 days...

Karen Oganesyan’s The Big Game offers survival and psychological thriller about the participants of an extreme reality show.

After screening the first season of the hit series An Ordinary Woman by director-scriptwriter Nataliya Meshchaninova („Heart of the World“, „The Hope Factory“), the story of the brothel keeper Marina continues as she has a baby and gets into trouble with some mobsters.

In Chicks four female sex workers try to start a brand-new life in a small, patriarchal and religious Russian town – and face immediate consequences for their brave act.

Dead Mountain – The Dyatlov Pass Incident is a fresh take on infamous Dyatlov incident, based on the de-classified files of the real-life case that has had people spinning wild theories all over the world for more than 60 years, ranging from avalanches, to secret weapon tests, to alien interference.

Sherlock: The Russian Chronicles is a glossy mystery and action thriller throws a Russian spin on one of the world’s most famous characters. The series follows the esteemed detective from London to the Russian Empire, on the trail of a suspected serial murderer.

Director Arkadiy Nepytalyuk’s There will be People depicts the turbulent periods of the beginning of the 20th century through the eyes of ordinary people: the First World War, the revolution, the emergence of Soviet regime.

Among the other European countries in the selection are the Spanish series Tell Me Who I Am that begins in the year 1998 when a man by the leaves a thick biography on the desk of a successful publisher. It is the story of Javier’s mother he never knew. Before fate can finally reunite mother and son, Amelia will have taken a long journey, starting in tumultuous Madrid of 1934.

Danish Cry Wolf is the intense and emotional story of a teenage girl who has written a vivid school essay detailing her stepfather’s violent behavior. The parents deny the accusations, but who is lying – and who is telling the truth?

Swiss Labyrinth of Peace offers a high-budget portrait of an industrial family dynasty that is inspired by true yet little-known events in post-WWII „neutral“ Switzerland where the dark secrets reveal the amoral choices taken by many people in places of political and financial power.

From outside of Europe, TV Beats screens the Brazilian series Basic Unit that is inspired by real life cases, telling the story in of two physicians of a basic care unit in Brazil, faced by challanges created by both their work and very opposing views.

In US series City So Real, Academy Award-nominated filmmaker Steve James’ („Hoop Dreams“) fascinating and complex portrait of contemporary Chicago delivers a deep, multifaceted look into the soul of a quintessentially American city, set against the backdrop of its history-making 2019 mayoral election, and the tumultuous 2020 summer of COVID-19 and social upheaval following the police killing of George Floyd.