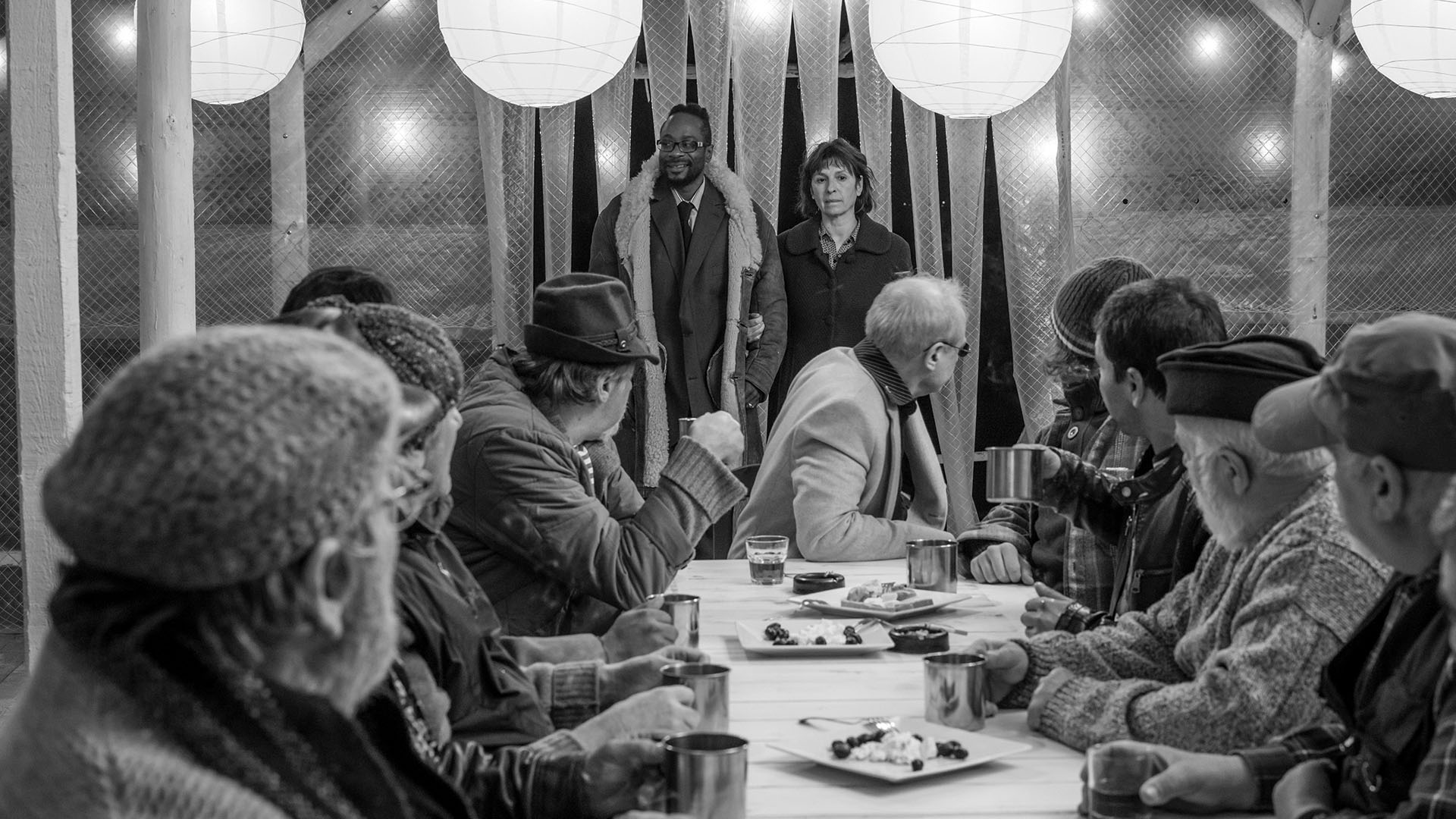 See the best of the festival, still in the coming days!
News
Editor

This year's winners have been announced and you still have the chance to see some of them in cinemas, and online.

Friday, the winners of the 24th edition of Black Nights Film Festival were announced. See the full list of winners and jury commentaries here. The festival has almost come to its end, but you still have the chance to see a few winners in cinema today and other films for several das still in the virtual cinema (only from Estonia).

Catch up on the best of this year! 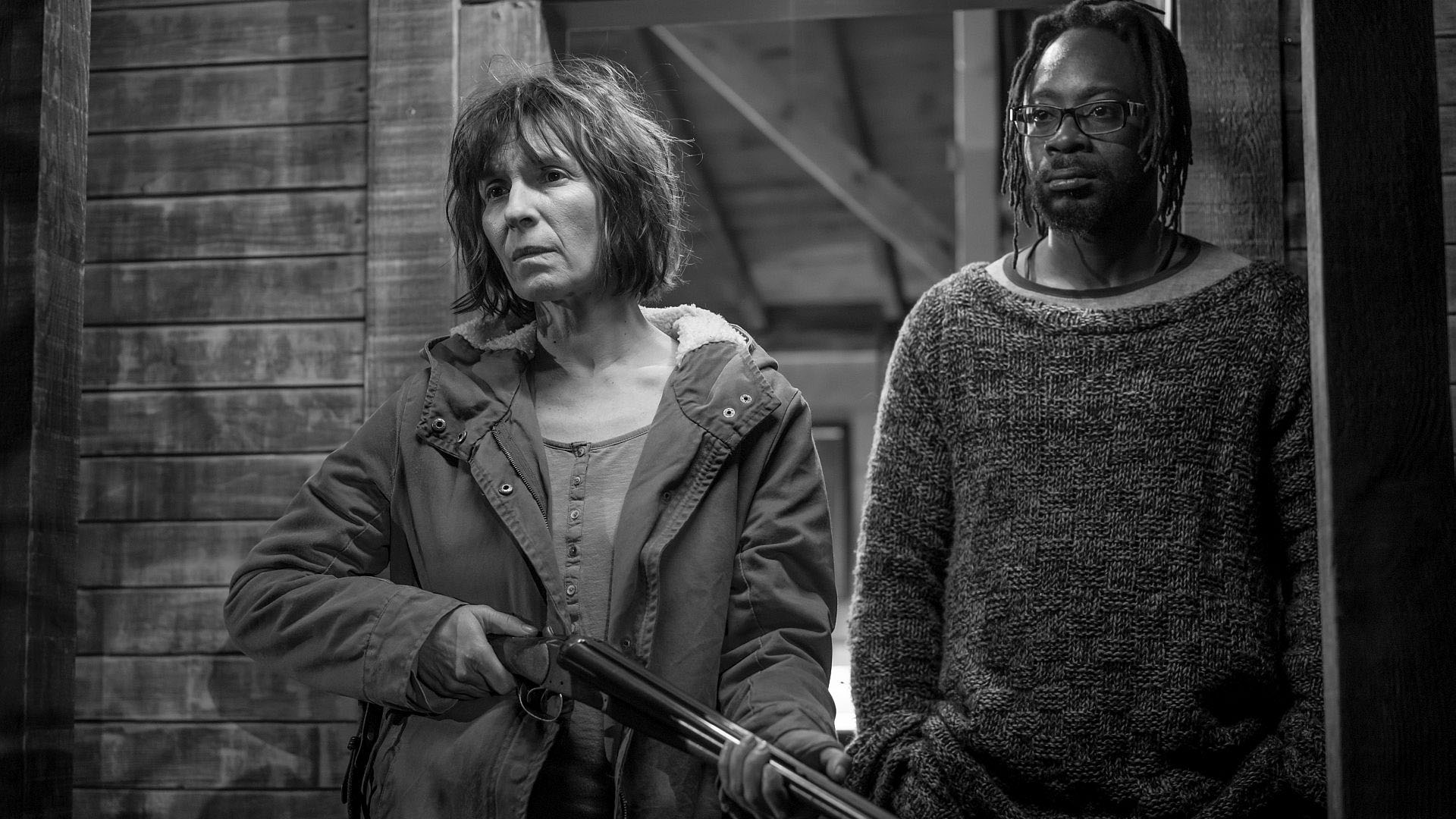 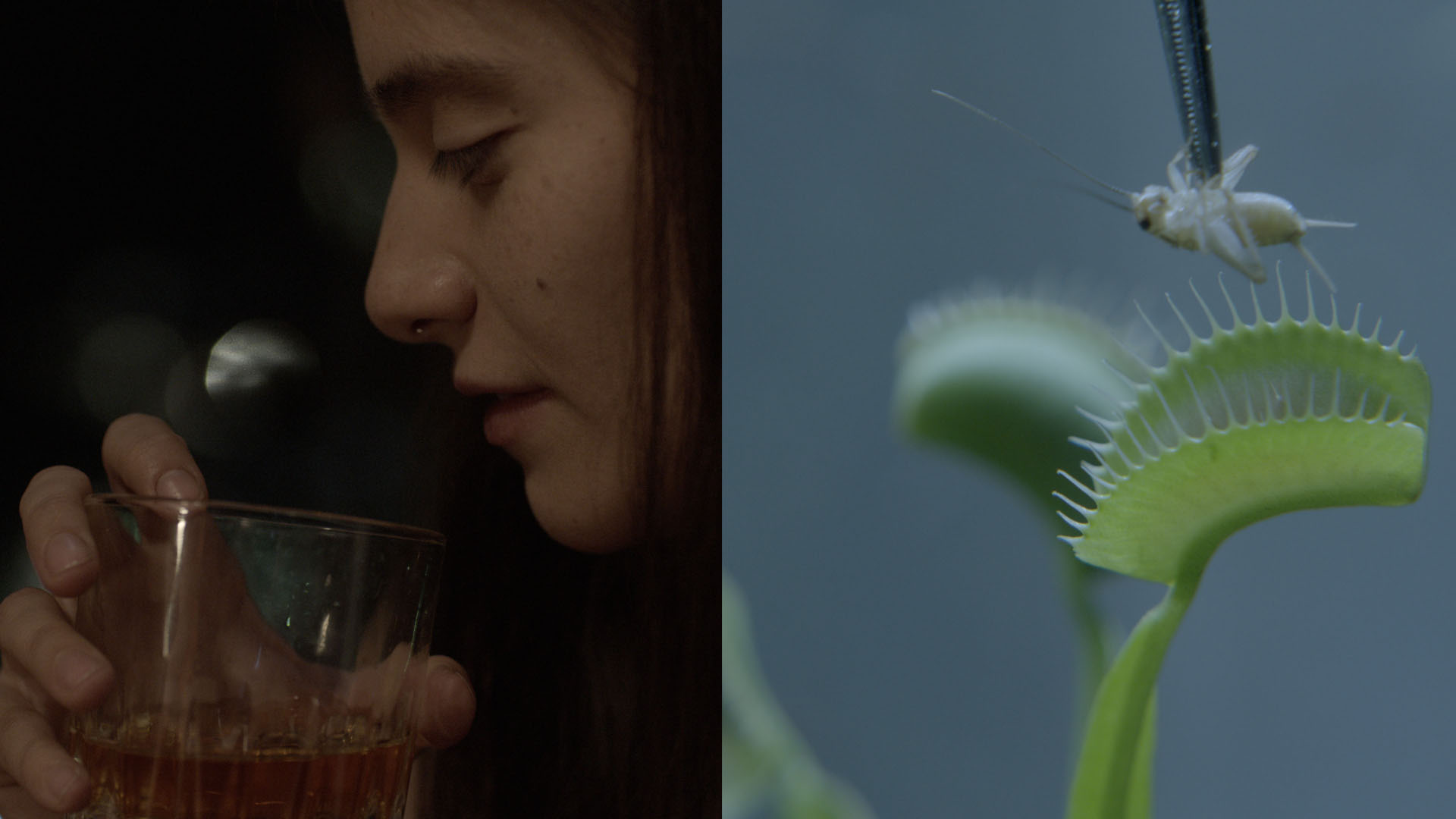 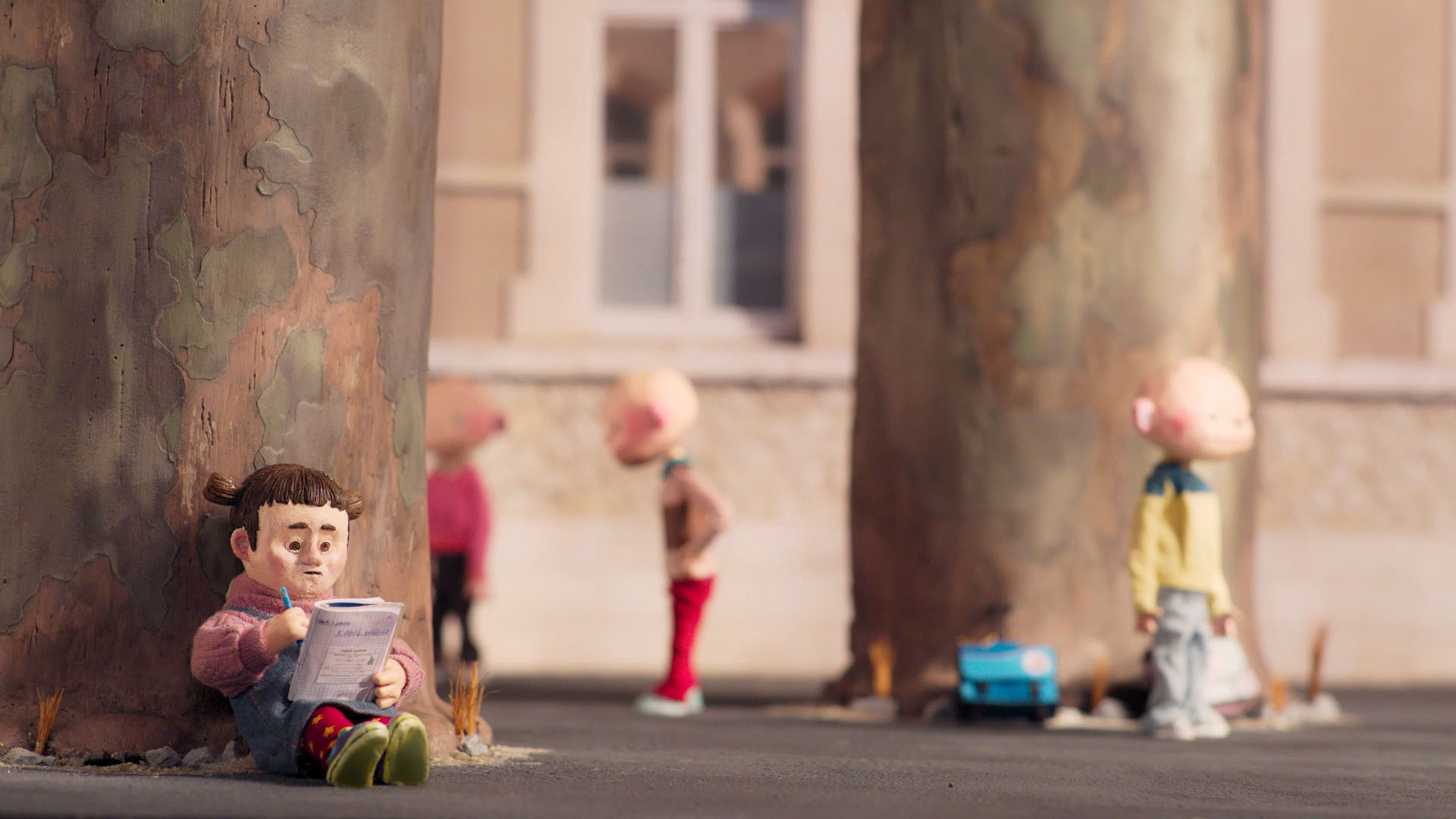 See these and many other films from the festival in the virtual cinema! Some are still available until the 6th of December (only from Estonia).