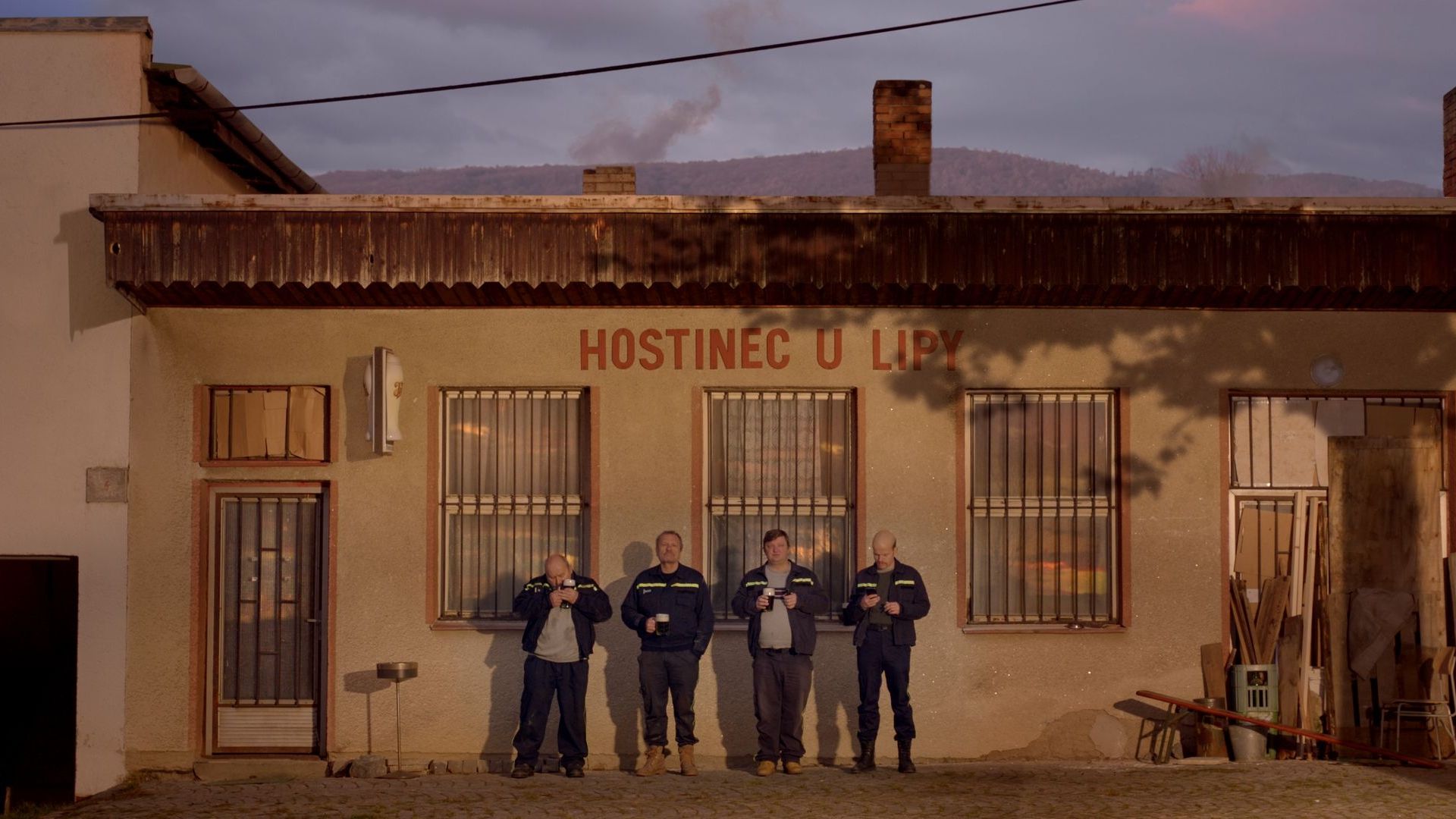 PÖFF is coming to an end on the big screen, but it is still possible to see audience favorites. The Saturday lineup includes Cannes winners, Oscar nominees and PÖFF Main Competition selections.

Who will take home the Black Nights Film Festival trophies? Find out in our award ceremony at the Alexela Concert Hall and celebrate the 26th edition of PÖFF together with other film lovers. You can still find tickets for the ceremony at Piletilevi. The party continues in the Tammsaare Park Pavilion, where special PÖFF guests will perform at the event Disco Tallinn goes PÖFF. If Tallinn is too far away or you have two left feet, you can also join the celebrations via Elisa Stage and watch the webcast of the award ceremony at this link. 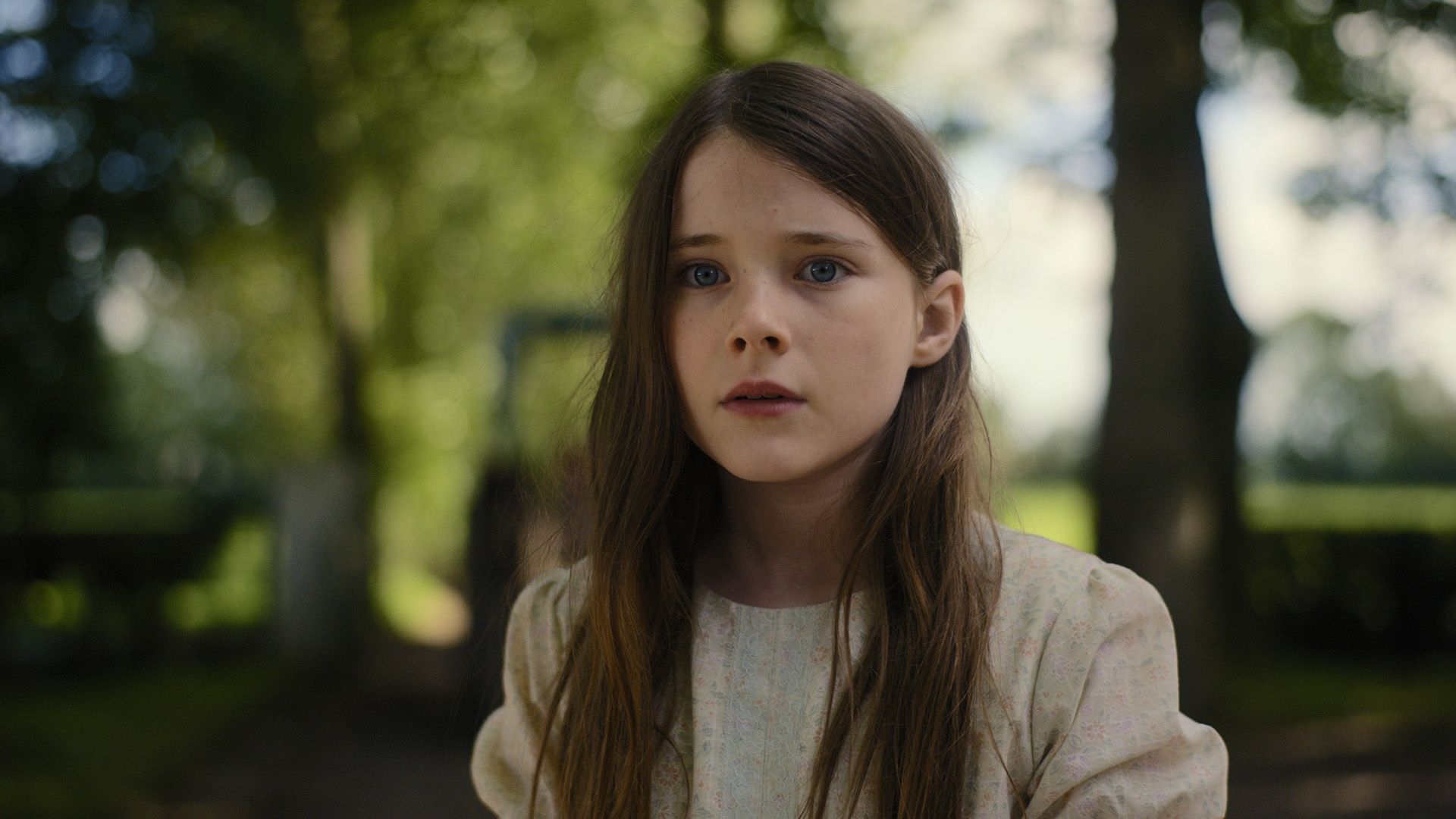 Ireland 1981. Cáit is a quiet and unassuming nine-year-old who lives in a cottage. Her mother is expecting another child, her grumpy father prefers drinking beer in a pub rather than dealing with the family, and neither Cáit's sisters nor her classmates understand the girl's inner world. "The Quiet Girl" premiered at the Berlinale in the Generation Kplus competition program and received the Grand Prix award. It is also the Irish nominee for Best International Film at the Oscars. 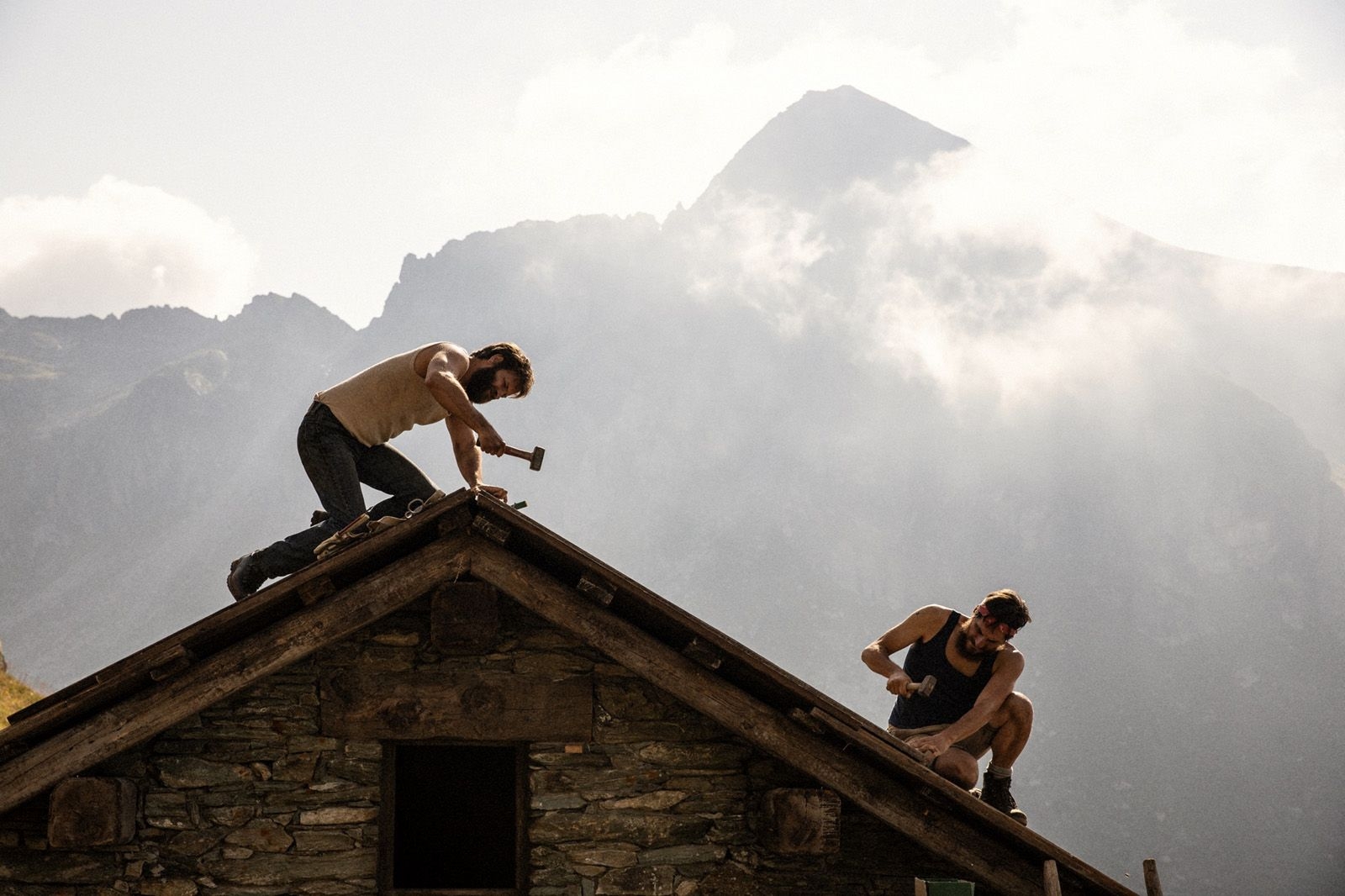 Based on the award-winning book of the same name by Paolo Cognetti, the film is a beautiful moving story about the friendship of two men who cannot talk about their feelings or share their lives with each other. Their meetings allow them to talk about love and loss while helping them to remember their roots. Winner of the Jury Prize at the Cannes Film Festival, "Eight Mountains" delves into its characters, including both people and mountains, as deeply as novels usually do. 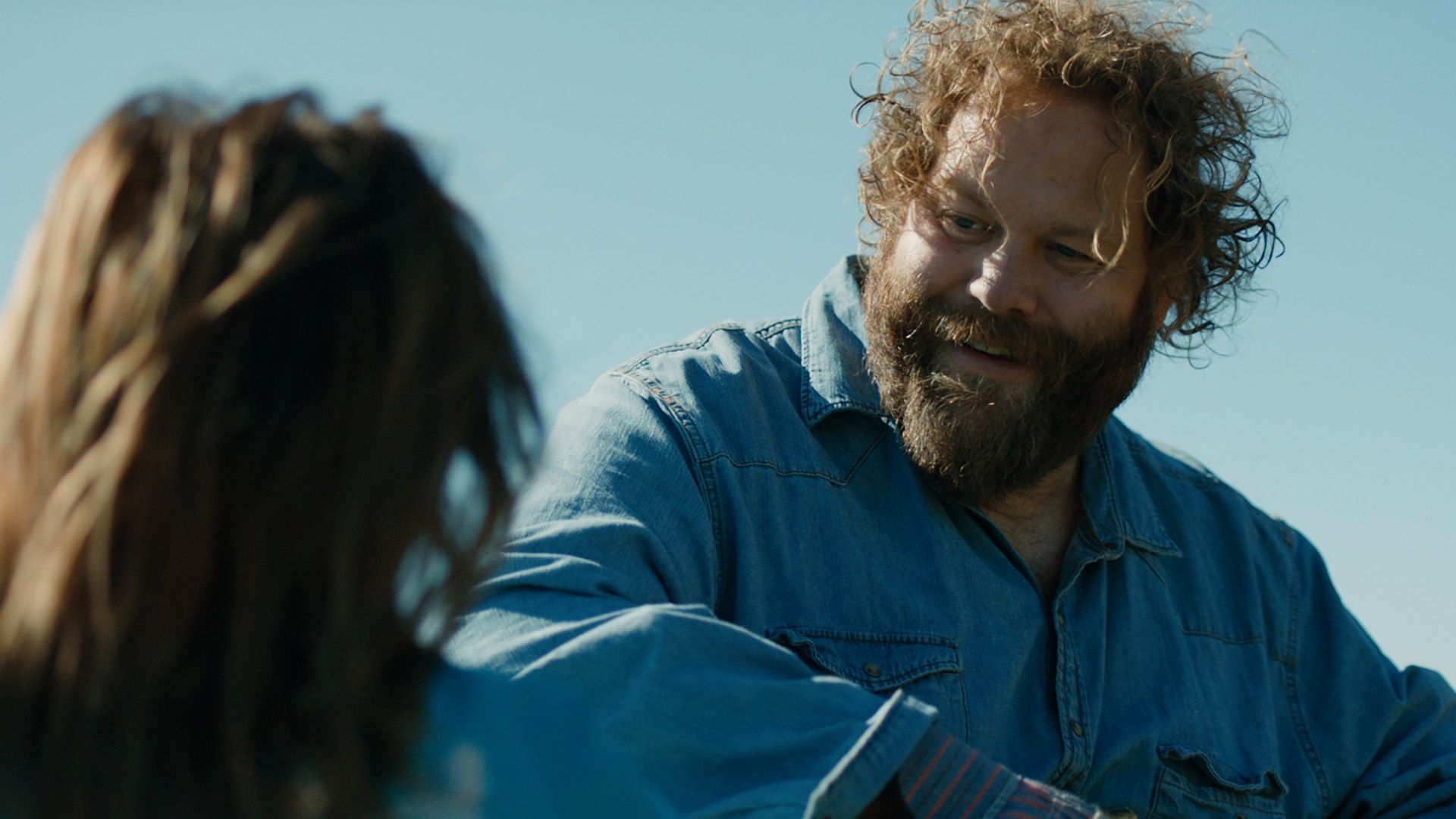 Summerlight and then comes the night

With a beautiful visual language, this film tells the story of a small village in Iceland where the inhabitants are few and live far from each other. A famous businessman who dreams in Latin and sacrifices his career for astronomy and old books. A farmer who begins a sexual affair with a woman who jogs by his house every day. The sensitive son of a police officer, who carves birds and dreams of becoming an artist. A large stone capable of breaking the tight bond between life and death. 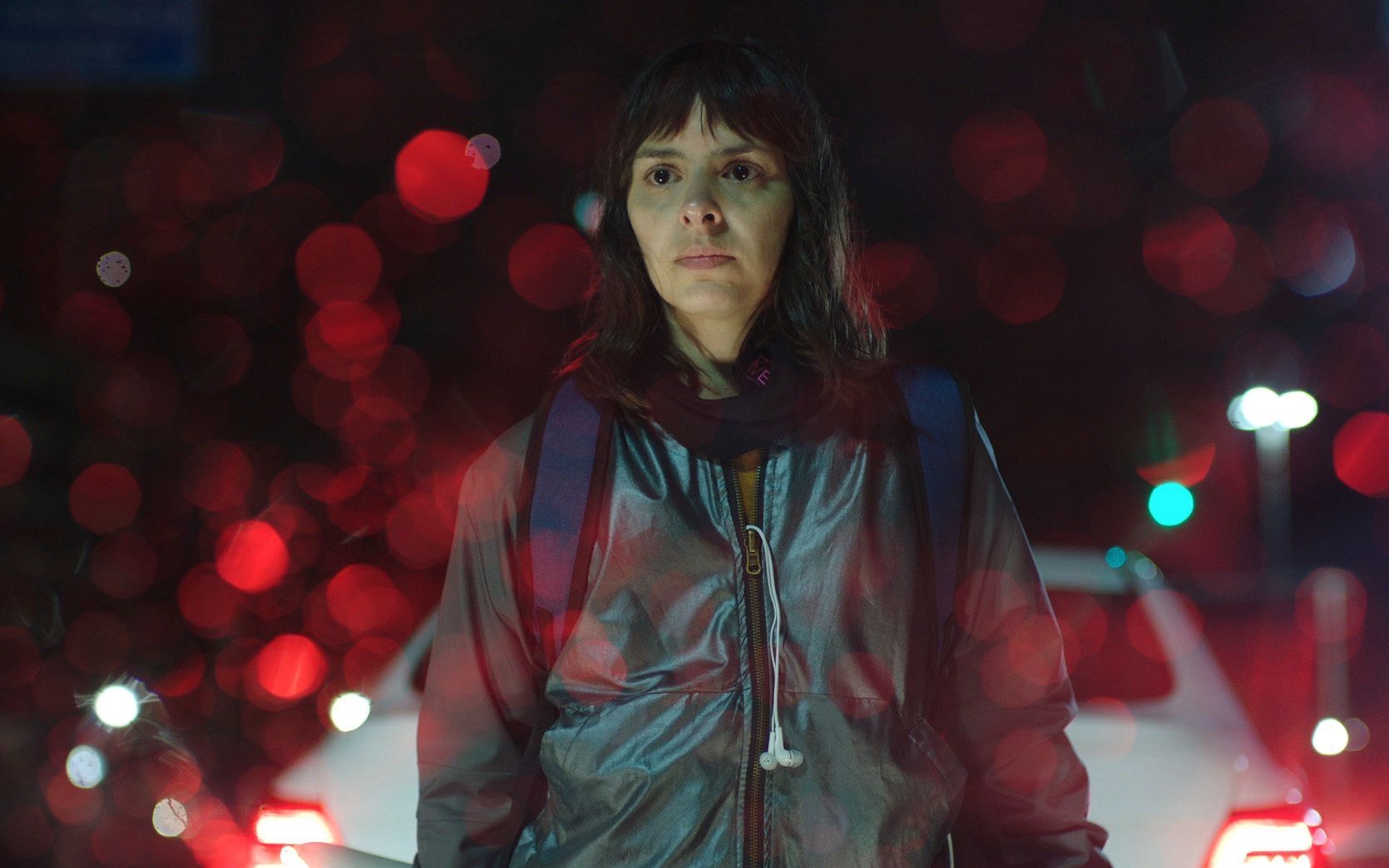 Joana is cycling to work. Unexpectedly, a car stops short in front of her and when Joana decides to confront the driver, the woman behind the wheel decides to push the pedal. In modern times, one person's misfortune can easily become a public sensation. It doesn't take long for Joana to find a video of the incident on YouTube. She had planned to keep the accident quiet, but now she has the chance to face the driver, a woman named Elaine, again. This time around, the accelerator pedal is under Joana’s control. 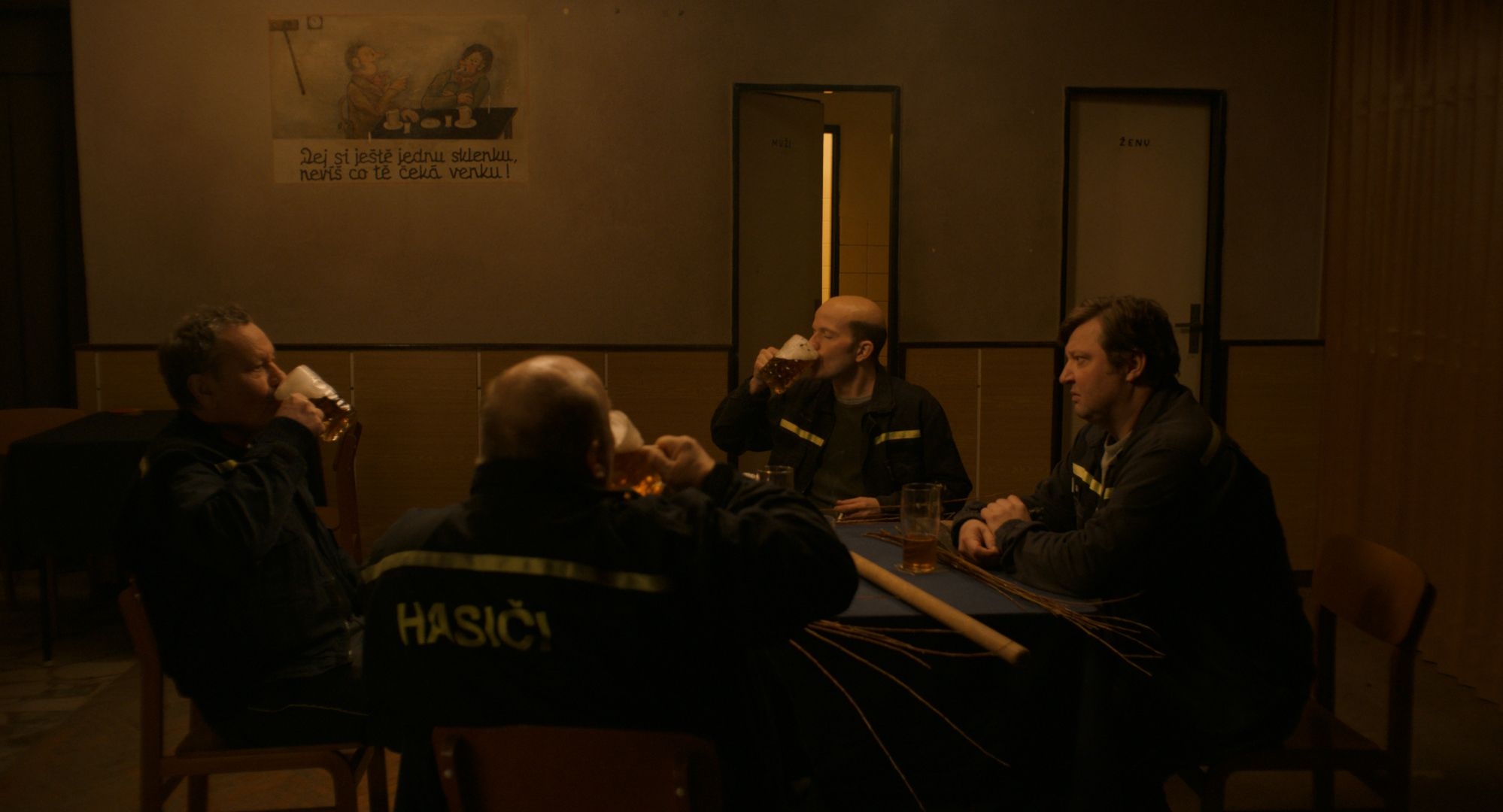 Somewhere Over the Chemtrails

Standa works in the volunteer fire brigade and gets along well with his older colleague Bronja. Fires do not happen very often in the Czech village, so the men have enough time to argue with each other about the danger of, for example, chemtrails from airplanes. A film that makes fun of conspiracy theories, while also seriously approaching topics such as racism or refugee phobia. “Somewhere Over the Chemtrails" premiered at the Berlinale. 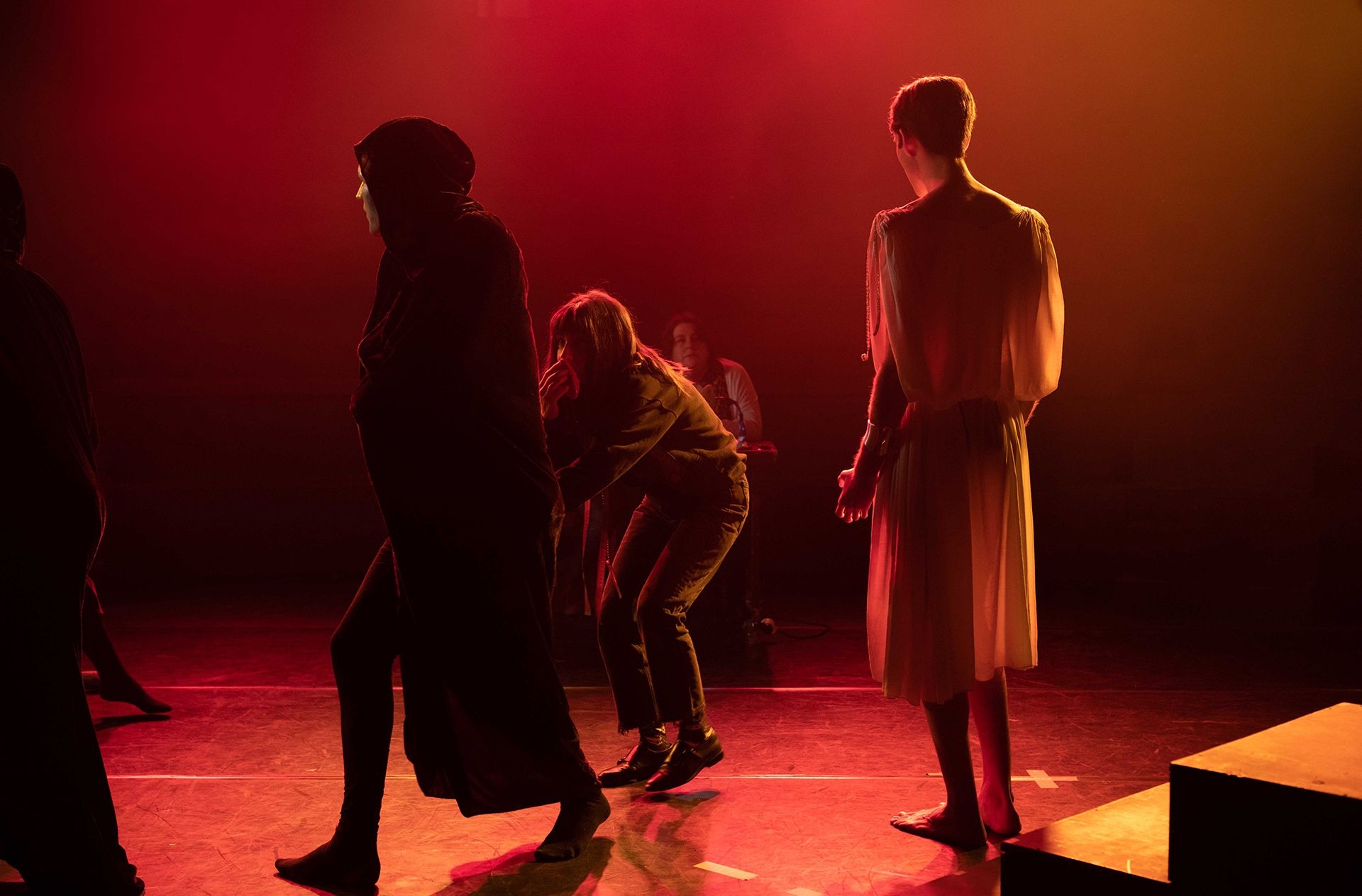 A true gem for fans for art direction and fashion design.The perspective of the "other woman" is explored in this dramedy about love in times of grief. A young woman faces life without her lover, and she ends up getting closer to his wife and his brother who do not know that she was the "other woman". 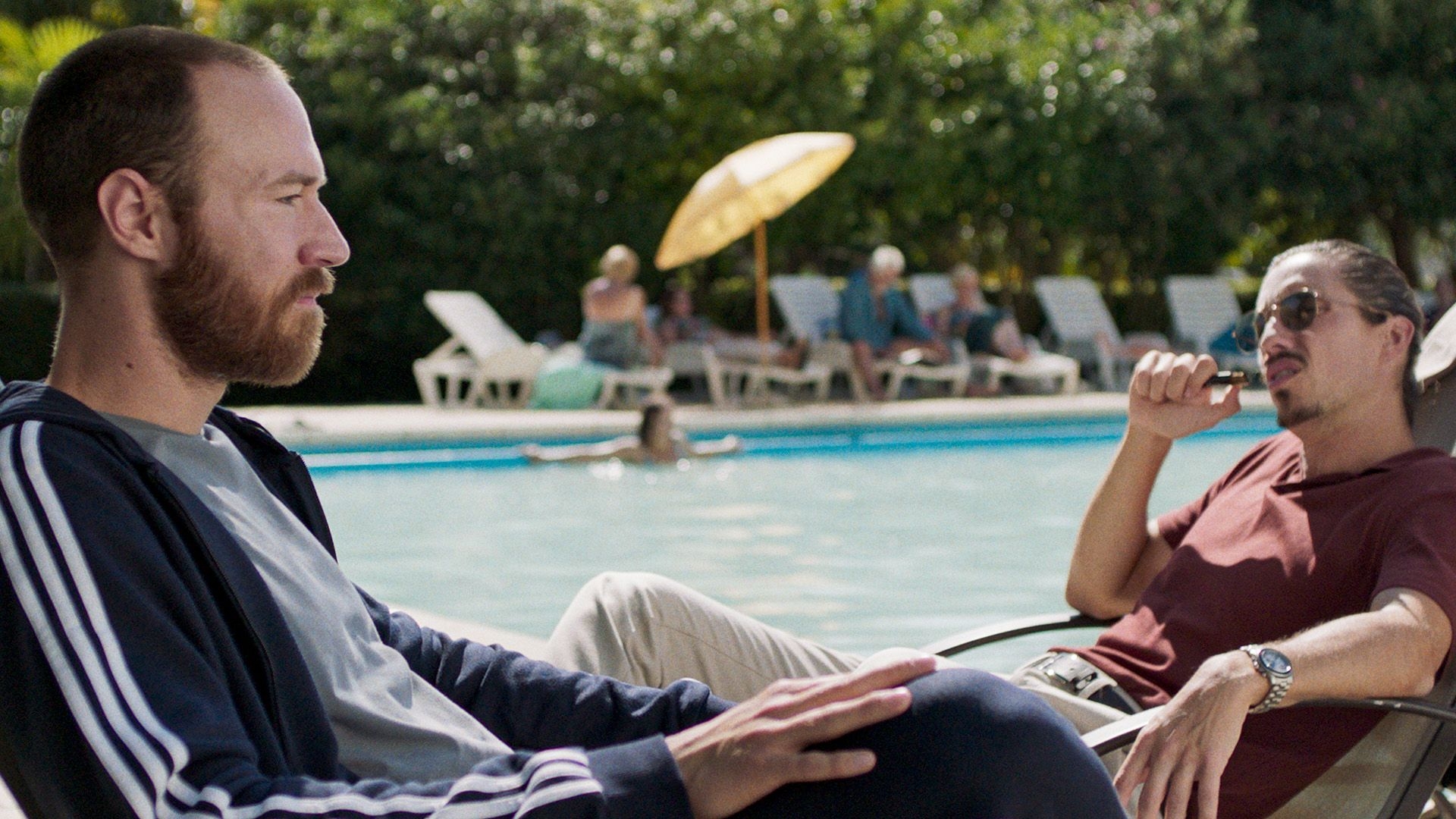 Josip is a goalkeeper. Well-known and loved by soccer fans, he is a goalkeeper on the verge of middle age. Suddenly, as a result of an accident, his social and material safety net disappears. Josip falls on a skiing trip and now has to deal with physical rehabilitation while living in a sanatorium. In this curious world filled with monotonously faceless and talkative people, Josip becomes an outside observer.