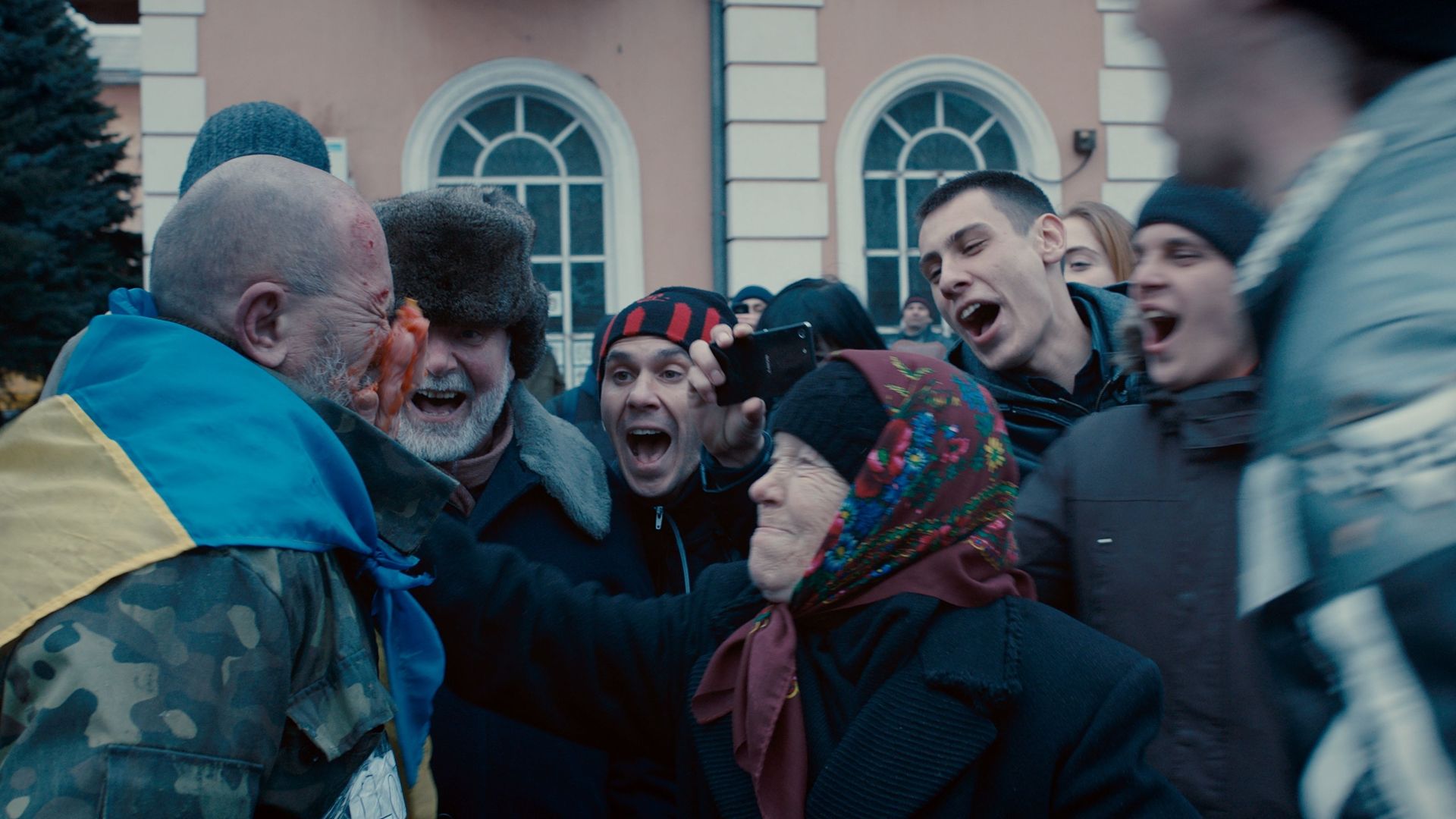 PÖFF presents Ukrainian projects at the prestigious Cannes Film Festival and shows a film program dedicated to Ukraine in its online cinema.

"We are obliged to do everything possible to help and support the Ukrainian film industry at this difficult time, but even more so the Ukrainian people," said Tiina Lokk, PÖFF's Festival Director.

In the Marché du Film Works-in-Progress showcase “Goes to Cannes”, to which PÖFF received an exclusive invitation for the second year in a row, PÖFF's film industry programme Industry@Tallinn & Baltic Event will exceptionally present five Ukrainian projects. The aim is to pave the way to international markets for Ukrainian films whose production has been interrupted by the war.

At the same time, PÖFF, together with Elisa, will present a special program of Ukrainian films to Estonian audiences, with viewers able to support Ukraine with financial donations. The films will be available to viewers via the PÖFF online cinema operating on Elisa Stage's platform and Elisa Elamus' video rental platform in the near future.

Last week, PÖFF joined the wider Estonian film industry in calling for a ban on the production and distribution of Russian and Belarusian state-sponsored audiovisual content in Estonia and for suspending film and cultural co-operation with these countries until the end of hostilities in Ukraine.

According to Tiina Lokk, PÖFF, together with all its sub-festivals, will suspend the screening of state-funded films from Russia and Belarus, while Industry@Tallinn & Baltic Event will terminate the involvement of Russian and Belarusian film projects, if supported by the state.

"We only support and leave the door open for independent filmmakers whose films represent different values ​​than official doctrine says," Lokk added.

PÖFF calls on all people to help Ukraine. In Estonia, this can be done, for example, through the charity Slava Ukraine, which collects and transports directly to Ukraine what is needed most at the moment: medical equipment, supplies and other humanitarian aid.