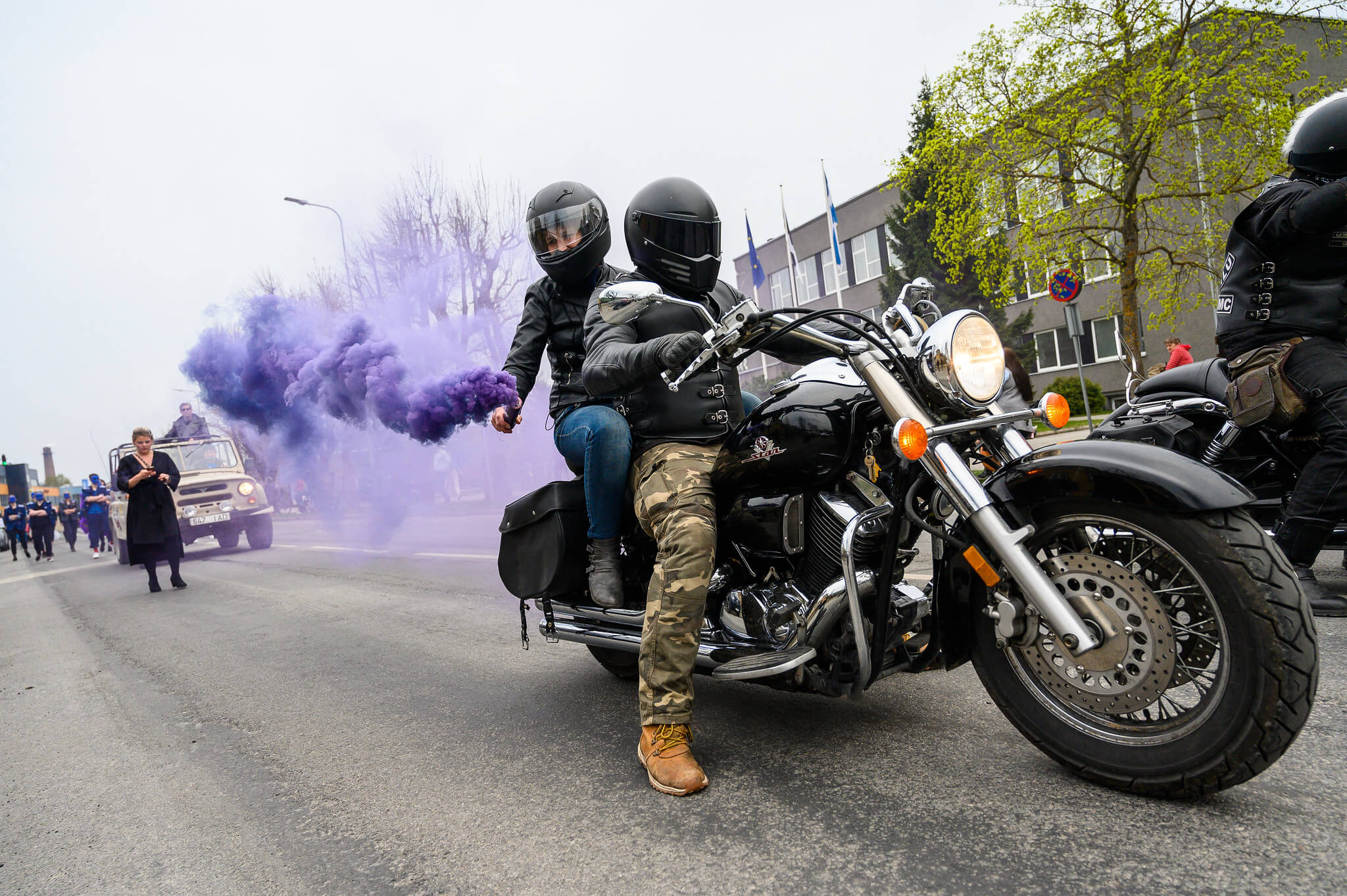 Starting today, it is possible to buy passes for the Haapsalu Horror and Fantasy Film Festival at a discounted price.

Discounted passes, which are valid for all screenings at the Haapsalu Cultural Center, cost 39 euros and are on sale on the HÕFF website.

Last year, HÕFF only took place online due to COVID-19.

According to the festival director Helmut Jänes, last year was full of surprises but clearly showed that film festival can be successfully organized online as well. "Still, we missed the live audience in the cinema halls because they have an important role in giving you the true festival feeling. We are now more experienced, looking into the future with hope and strive to ensure that this year both - the audience that decides to return to Haapsalu and the people who decide to enjoy the programme from the safety of their homes - get a genuine festival experience. There won't be any lowering the bar when it comes to the festival experience," he said.

What to expect from this year's festival?

a parade through the heart of Haapsalu;
a selection of the latest horror and fantasy films and works of cult classics;
Stanisław Lem - 100;
genre films from young Estonian geniuses;
exotic focus country.

HÕFF's first films will be announced at the end of February and ticket sales will start on April 9.

The festival follows all the rules established by the Health Board and the government. All the screenings will have a 50% occupancy rule and the 2+2 rule also applies. Masks are required for all festival guests and all the cinema halls will be disinfected between the screenings.

The Haapsalu Horror and Fantasy Film Festival is organized by the Black Nights Film Festival, the city of Haapsalu and the Cultural Center.