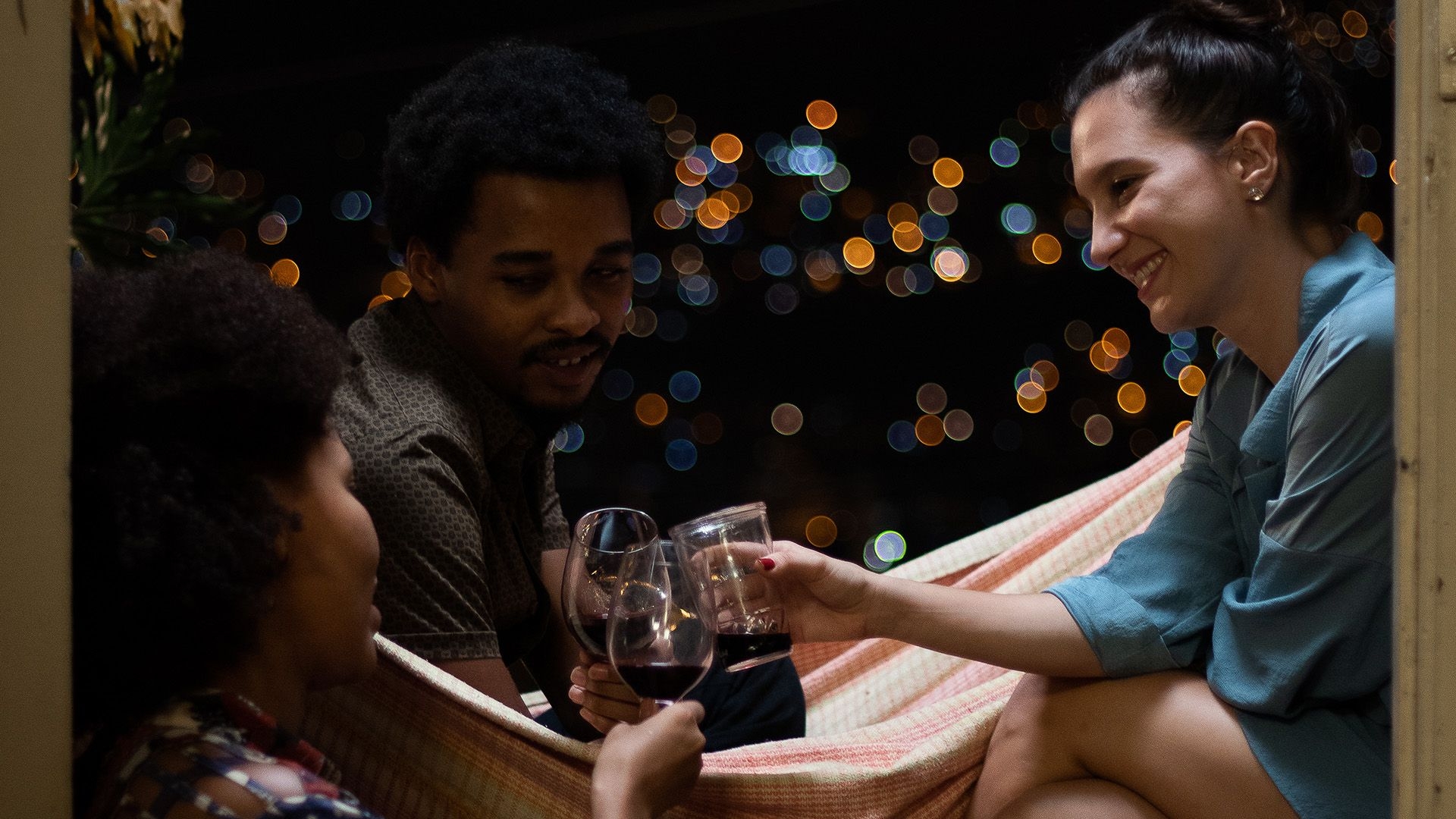 Brazilian cinema – the face of a diverse, creative, and poignant country
News
Wolf

Persist and conquer. These are perhaps the words that best define the current Brazilian cinema.

Even in the face of a crisis that has affected the cultural sector for years (with the closure of the Ministry of Culture in 2019, and the current restrictions established by Ancine, the Brazilian National Film Agency), the Brazilian cinema persists and conquers new spaces, awards and audiences.

After its nearly total halt with the end of Embrafilme (the official body responsible for the production, funding and distribution of national films from 1969 to 1990), the Brazilian cinema bloomed again with Retomada – the 1995–2002 recovery of cinema in Brazil. As public policy was strengthened and a system of tax incentives implemented, cinema was once again promoted and produced. In the prosperous years from 2002 to 2016, new audiovisual centres were opened in all of Brazil.

“Even the worst national film tells us more than the best foreign film,” said Paulo Emílio Salles Gomes (1916–1977), one of the great theorists of the Brazilian cinema and one of the creators of the Cinemateca Brasileira. Brazilian films tell stories which the Hollywood cinema could never tell. It is from the eyes and cameras of Brazilians that the stories that portray us emerge.

While the Cinema Novo period in the 60s and 70s gave us award-winning master- pieces such as “Deus e o Diabo na Terra do Sol” (1964) by Glauber Rocha, the Retomada cinema gave us our last Oscar nomination with “Central do Brasil” (1998) by Walter Salles, a Golden Bear in Berlin with “Tropa de Elite” by José Padilha (2008), and a special jury award at Sundance 2015 with “Que Horas Ela Volta?”.

Public policies have contributed to the Brazilian cinema conquering more and more space at festivals such as Cannes (“Aquarius” in 2016 and “Bacurau” in 2019, also by Kleber Mendonça Filho who won the Jury Prize), “The Invisible Life of Eurídice Gusmão” by Karim Aïnouz, winner of the Un Certain Regard programme in 2019.

For the first time in history, a film directed by a black filmmaker represents Brazil in the competition for the Oscar for the Best International Film. It’s “Mars One” by Gabriel Martins. The film portrays a lower-middle-class black family grappling with everyday issues, dreams, and anxieties. For a cinema that became famous for “favela films”, true westerns in which black characters are always involved in violence, this is revolutionary.

While until 2016, only one black woman had directed a feature film in Brazil (“Amor Maldito” by Adélia Sampaio, 1984), today there have been almost a dozen, and new names such as Viviane Ferreira, Camila de Moraes, Sabrina Fidalgo and Glenda Nicácio have entered the scene.

Women have been revealing new Brazils and bringing new awards. “Rule 34” by Júlia Murat was the first film to win the Golden Leopard at the Locarno Festival since Glauber Rocha won with “Terra em Transe” in 1967. “Fogaréu” by Flavia Neves was screened at Berlinale 2022. It tells a story about the violence that not only Brazilian women but so many other women everywhere in the world are going through.

“Medida Provisória” by Brazilian star Lázaro Ramos addresses the structural racism of the Brazilian society by depicting a dystopia where all the black Brazilians are forced to return to Africa. The result? 500,000 spectators in theatres and the certainty that there is an audience eager to see another Brazil.

The renowned Sérgio Machado turns his lens to the Amazon in “River of Passion”, based on a book by Milton Hatoum, one of the most notable contemporary Brazilian authors.

The current polarisation of the Brazilian people, divided between different ways of under- standing democracy, translates into the plot of “Accident” by Bruno Carboni. The director enters the intimate lives of two very different women and reveals the tensions that exist between two families whose very concept of family diverges.

The Brazilian cinema has never been so poignant, multi-faceted and persistent, and the future is plural, diverse and has everything to win in the world.

Flavia Guerra
Translated from Portuguese by Vinicius B. Alvarenga Fernandes