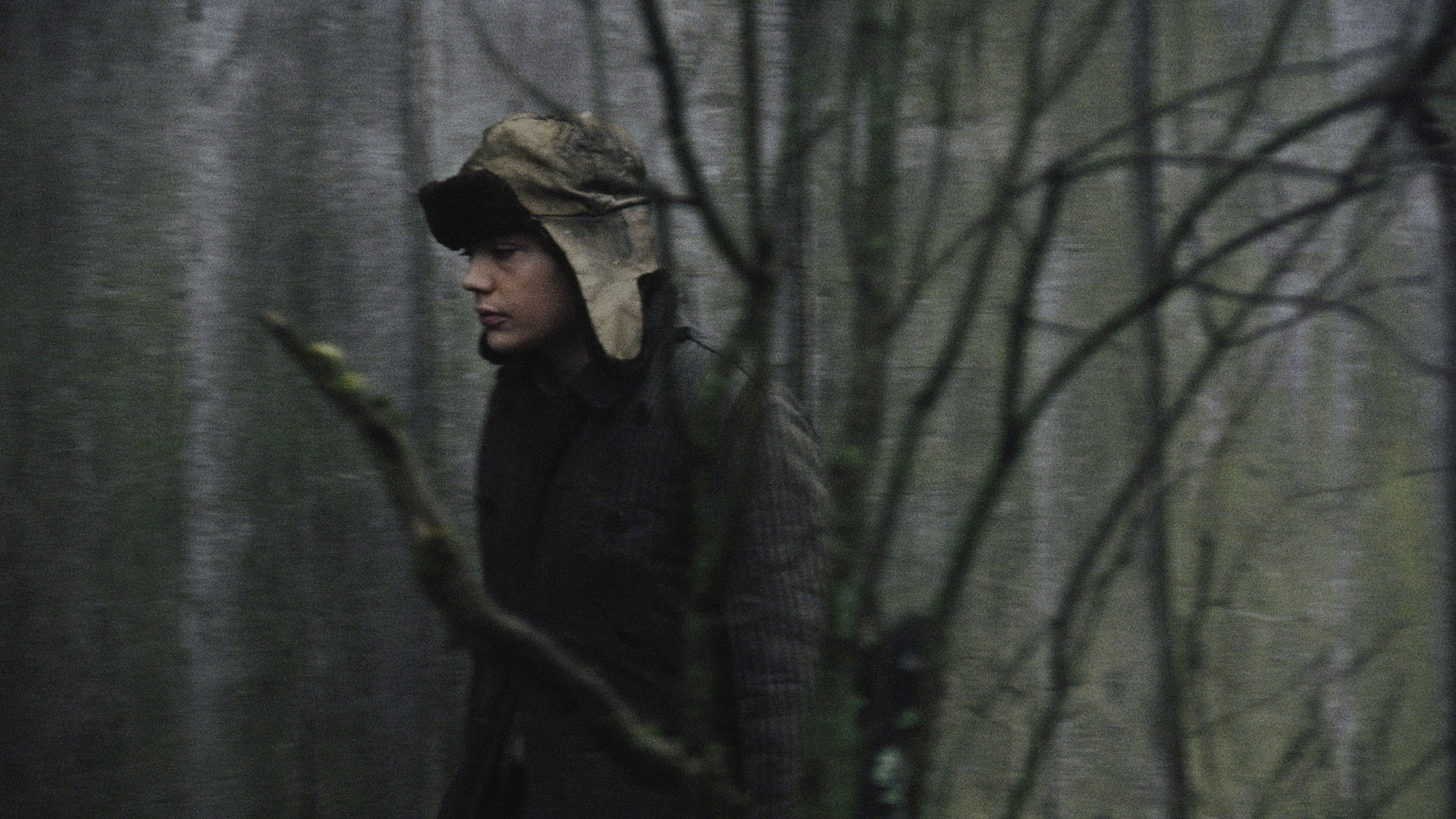 The Baltics are still a well full of deeply personal, untold stories of Soviet occupation, Cold War, and small-town romance - or tragedy. Directors of these fourteen films in the Baltic Competition shed fresh light on themes close to this history, but also cross times and borders and even prison walls to paint pictures of life in secluded Northern Finland or that of two prisoners serving a life sentence, contemplating moral ideas like forgiveness and social justice.

Festival director Tiina Lokk commented on the selection: ’We have conceptualized the Baltic Competition to offer an exciting and exhaustive cultural and cinematic overview of what the latest of the cinema of three Baltic countries has to offer, mixing festival hits with fresh finds. And in my mind, we have managed to achieve this symbiosis this year. We are extremely happy to present this diverse bunch of films!’ 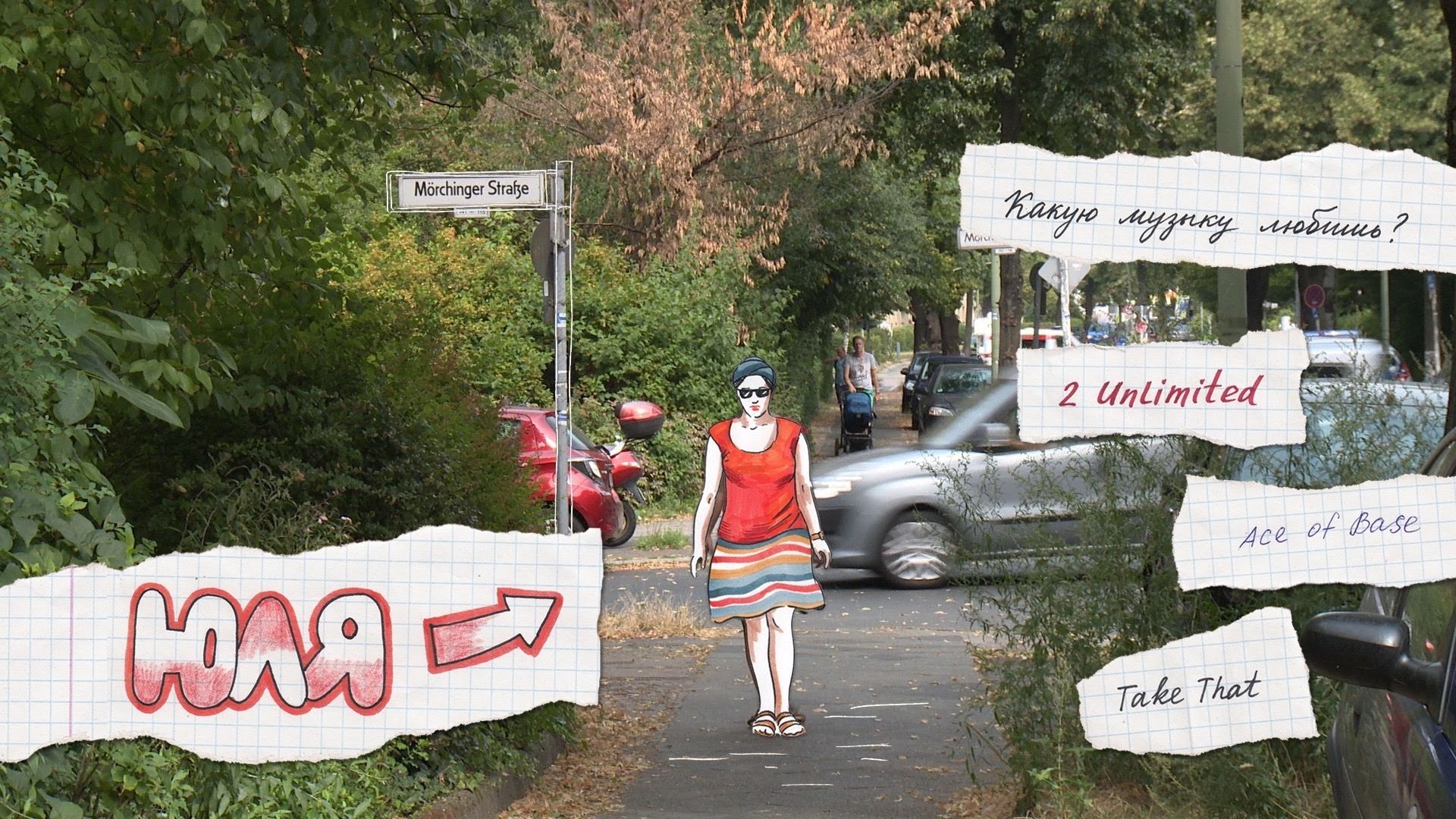 In the first of the two Estonian films, having their world premieres is Soviet Friendsbook by Estonian Russian director Alina Surikova (Not My Land) that sees the director looking up her friends with whom she graduated school in 1994, during times of the newly independent republic of Estonia. Finding people in various places all over the world she seeks to build an emotional bridge between two historical moments, offering a unique perspective of Russians living in Estonia and of people that have left. 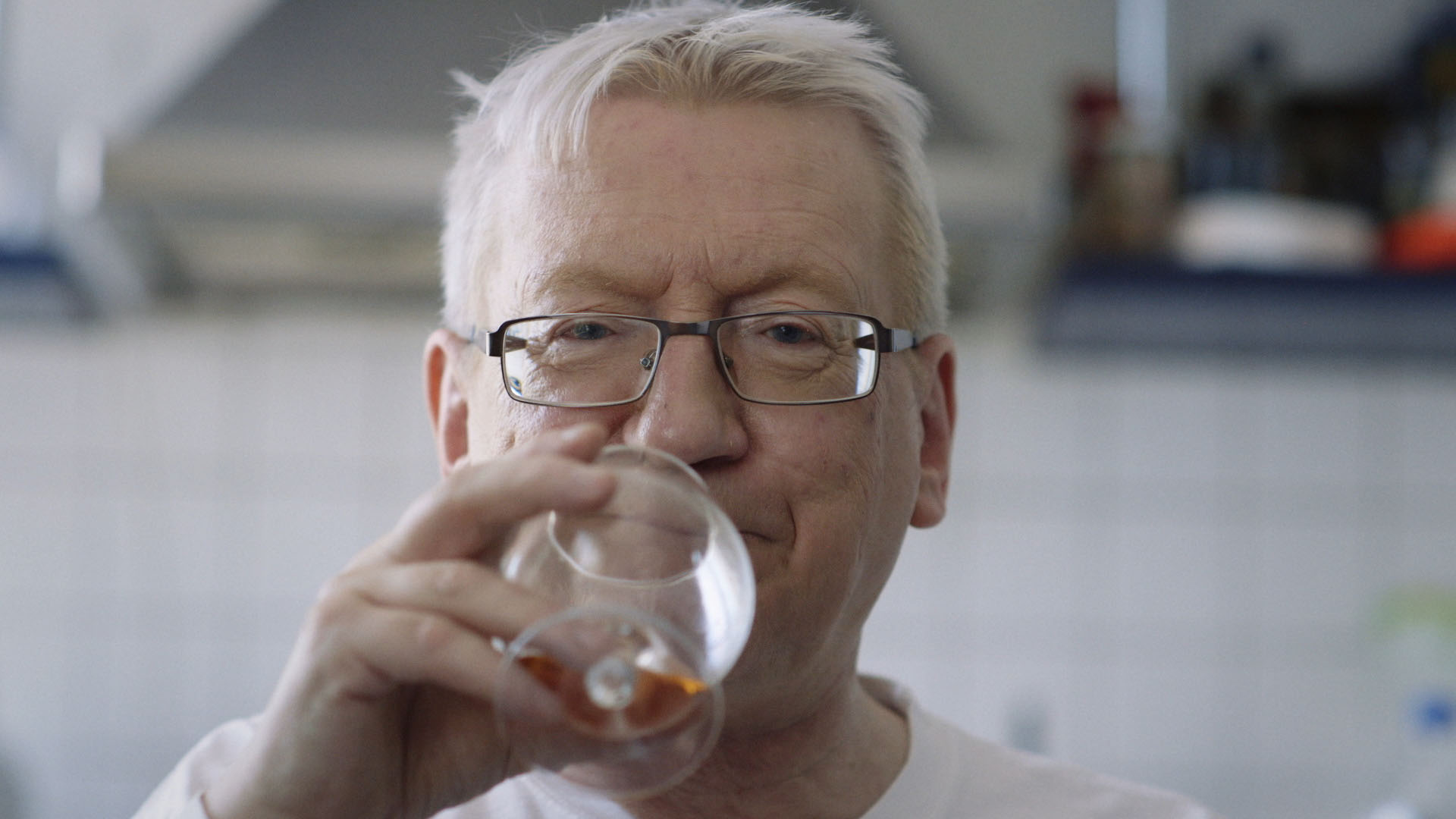 Mephistopheles by director Manfred Vainokivi (Stealing Socialims, Family Lies) is a vivid docu-portrait of one of Estonia’s most controversial intellectuals Linnar Priimägi, a lecturer, culture critic, researcher, and devout catholic, who’s made performances in both films and theater. 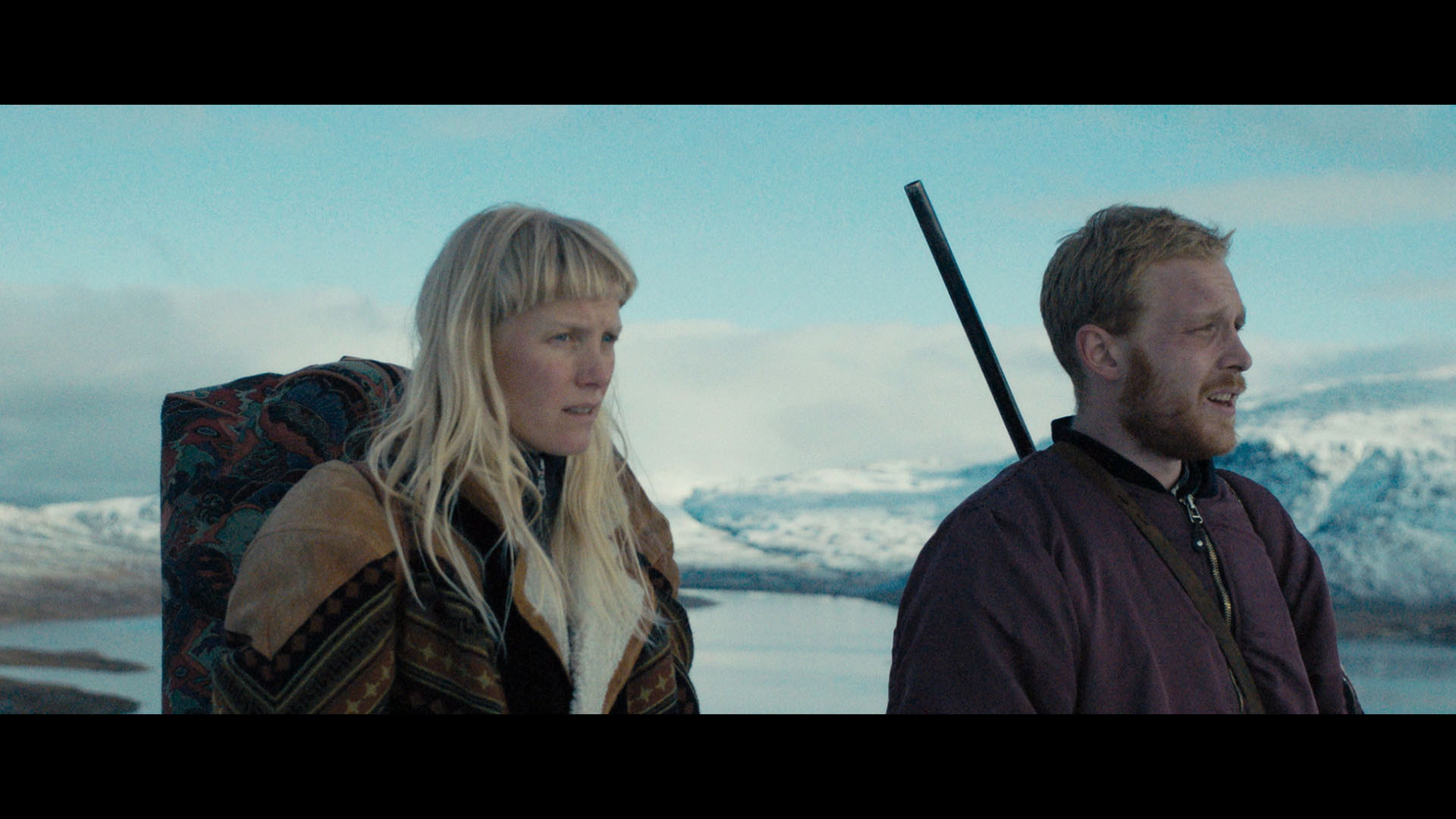 One of Estonia’s internationally most renowned authors, Veiko Õunpuu (The Passion of St Tony, Autumn Ball) will present the international premiere of The Last Ones, produced by Katrin Kissa (The Passion of St Tony, November, Autumn Ball), co-produced with Finland and Netherlands. Shot entirely in Finnish, the social dramedy follows a young man living a rough life in the closed community of miners in the Lapland region in Northern Finland. 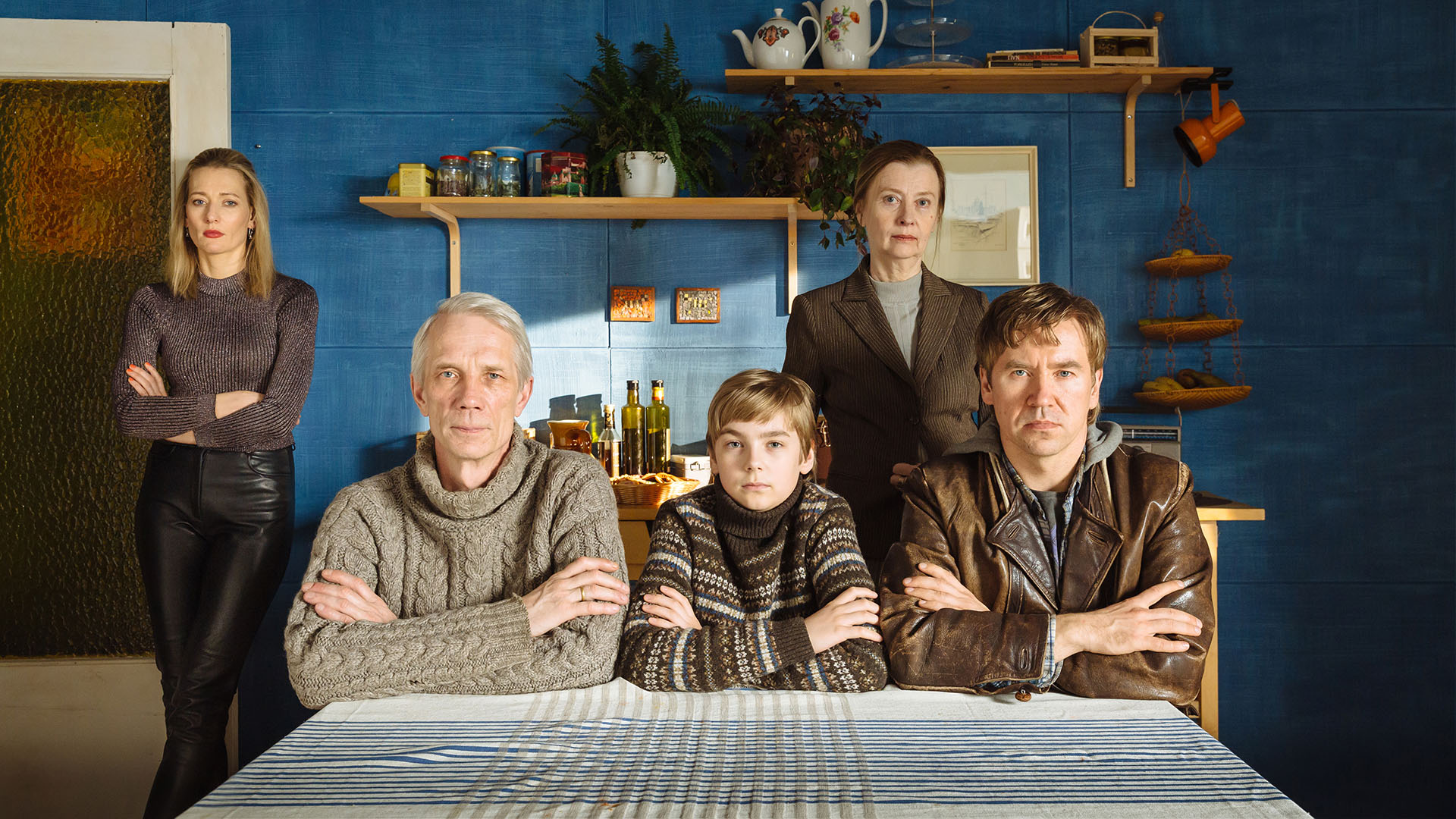 Another international premiere is the Estonian coming-of-age drama Rain by first-time director Janno Jürgens that sees the lives of three generations of Estonian men intertwine in a small town environment. 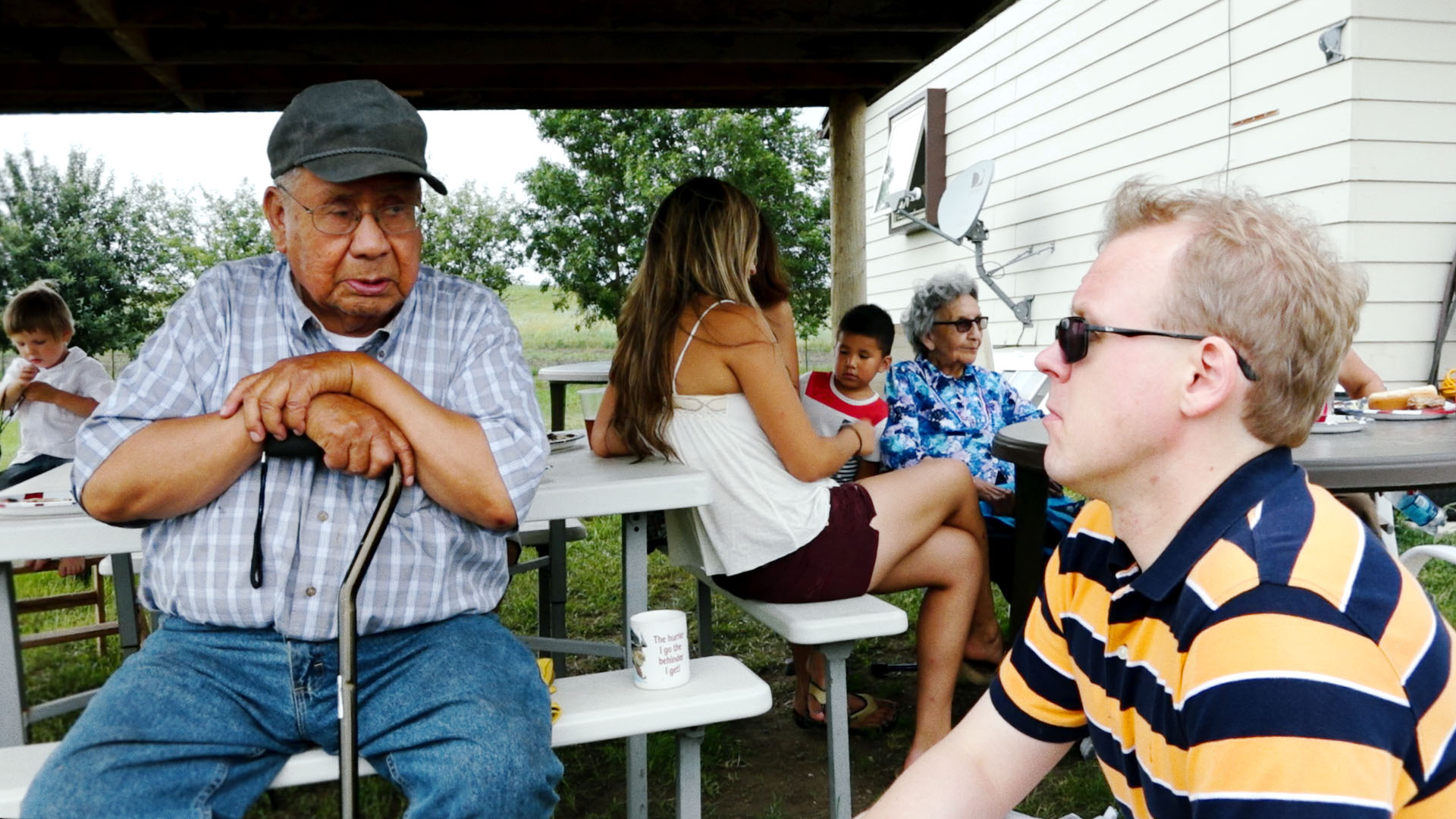 The final Estonian film in the programme is also a documentary, To Save the Language by Estonian anthropological documentary-maker Liivo Niglas (The Land of Love, The World of Juri Vella), portraying an Estonian linguist currently living and working in North-Dakota, trying to save the Mandan language from extinction by teaching it to Native Americans.

Latvias competitors take us all the way deep down personal war stories, immigrant smuggling and paint a portrait of the last leader of the USSR. 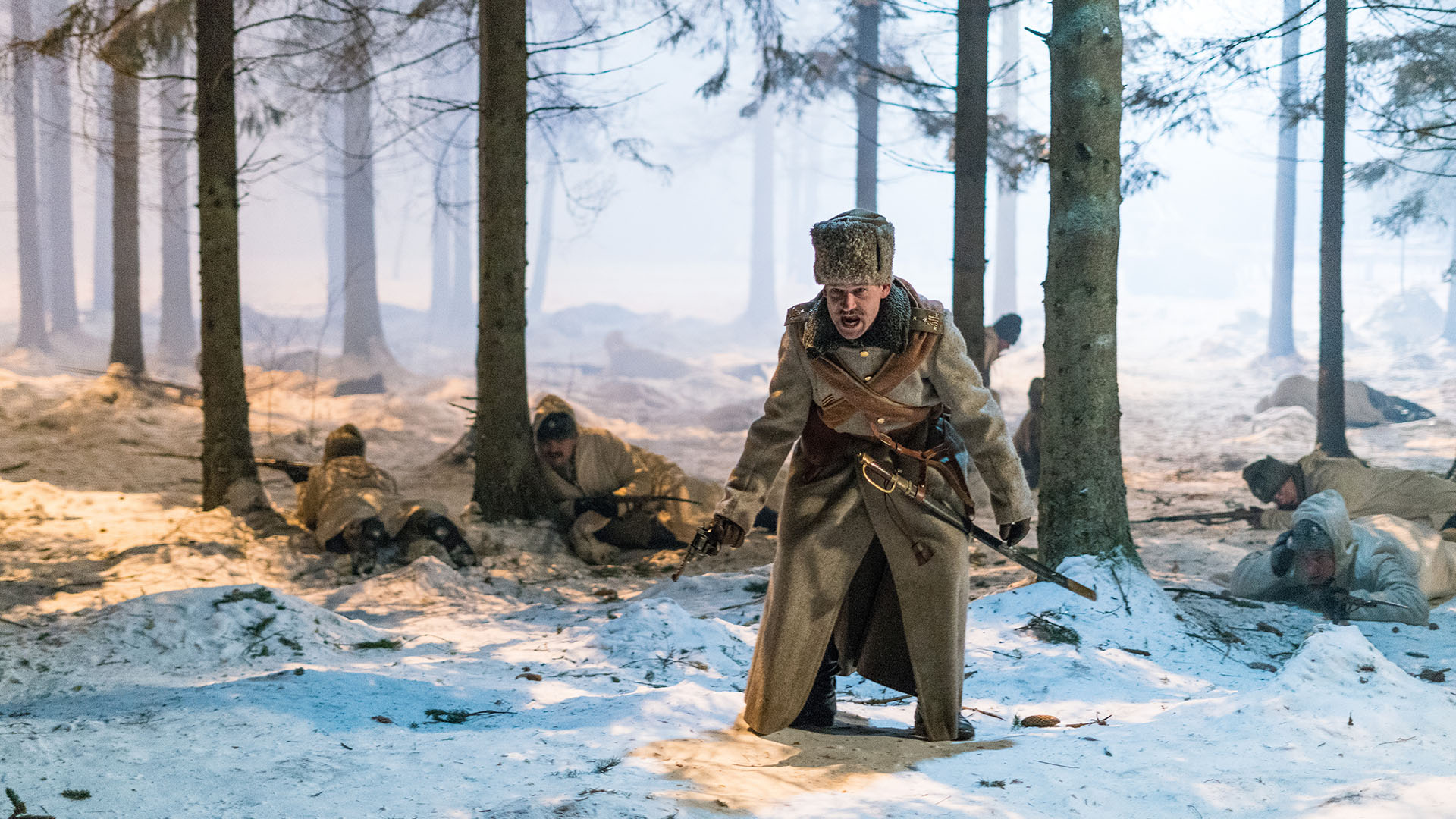 WWI-themed epic Blizzard of Souls will have its international premiere at PÖFF and sees a sixteen-year-old Arturs enlisting to fight in First World War with dreams of becoming a hero. The long-awaited film, celebrating 100 years of sovereign Latvia, had the largest budget in the history of Baltic cinema trusted by government.

Gorbachev. Heaven is a delicate portrait of the last leader of the Soviet Union, who has an immensely controversial legacy, to say the least. Having its Estonian premiere, the festival is glad to welcome the return of this renowned documentary director Vitaly Mansky, a regular in the programme of Black Nights, who’s North-Korea-themed documentary Under the Sun won the Best Director and Special Jury prize in the Main Competition of PÖFF in 2015. 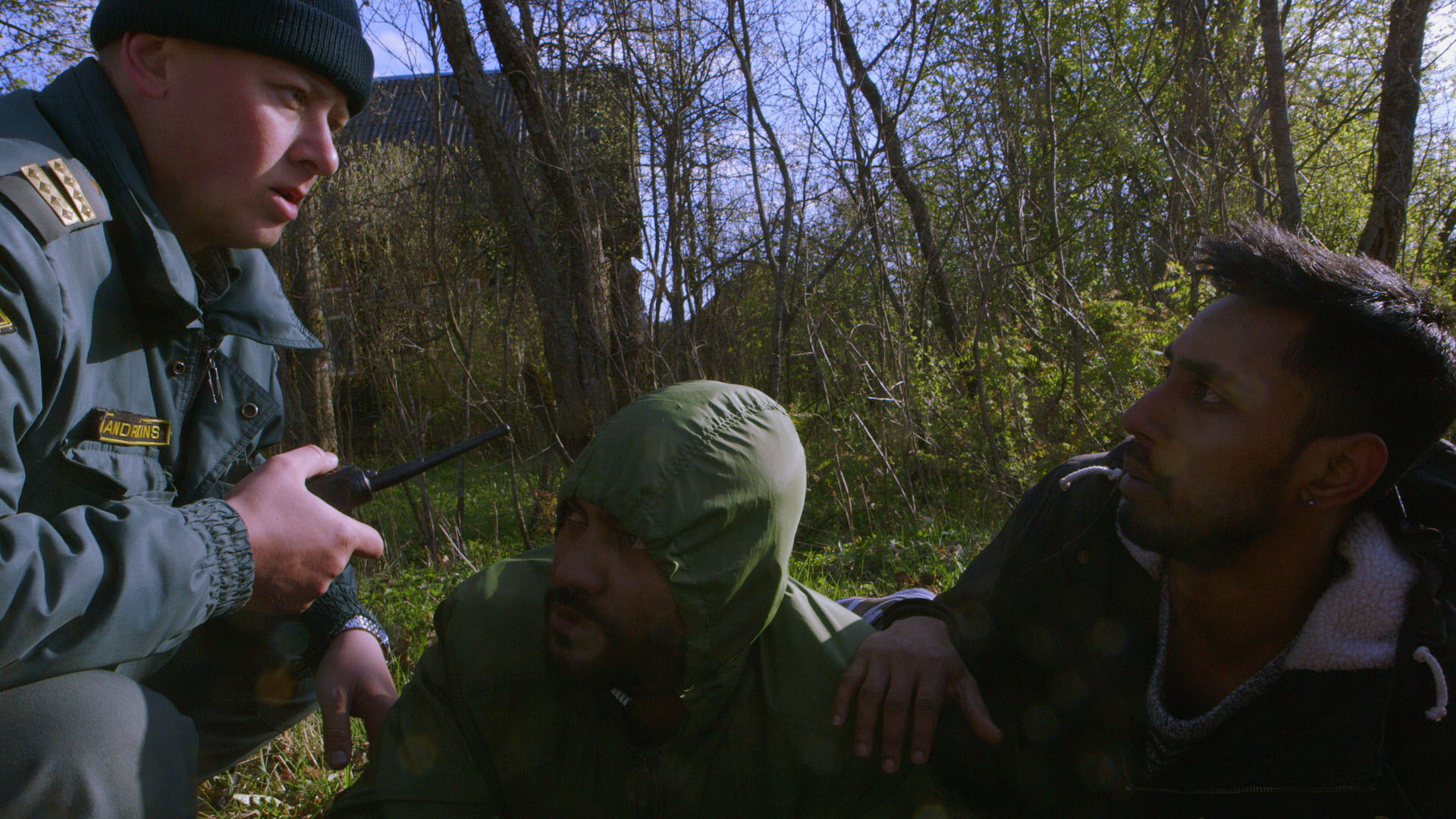 Documentary director Ivars Zviedris (Documentarian, Begums) presents his latest film Latvian Coyote, a tale about the story Pepe, on trial for working as a coyote, a newly emerged profession in Latvia operating in illegal immigrant smuggling. 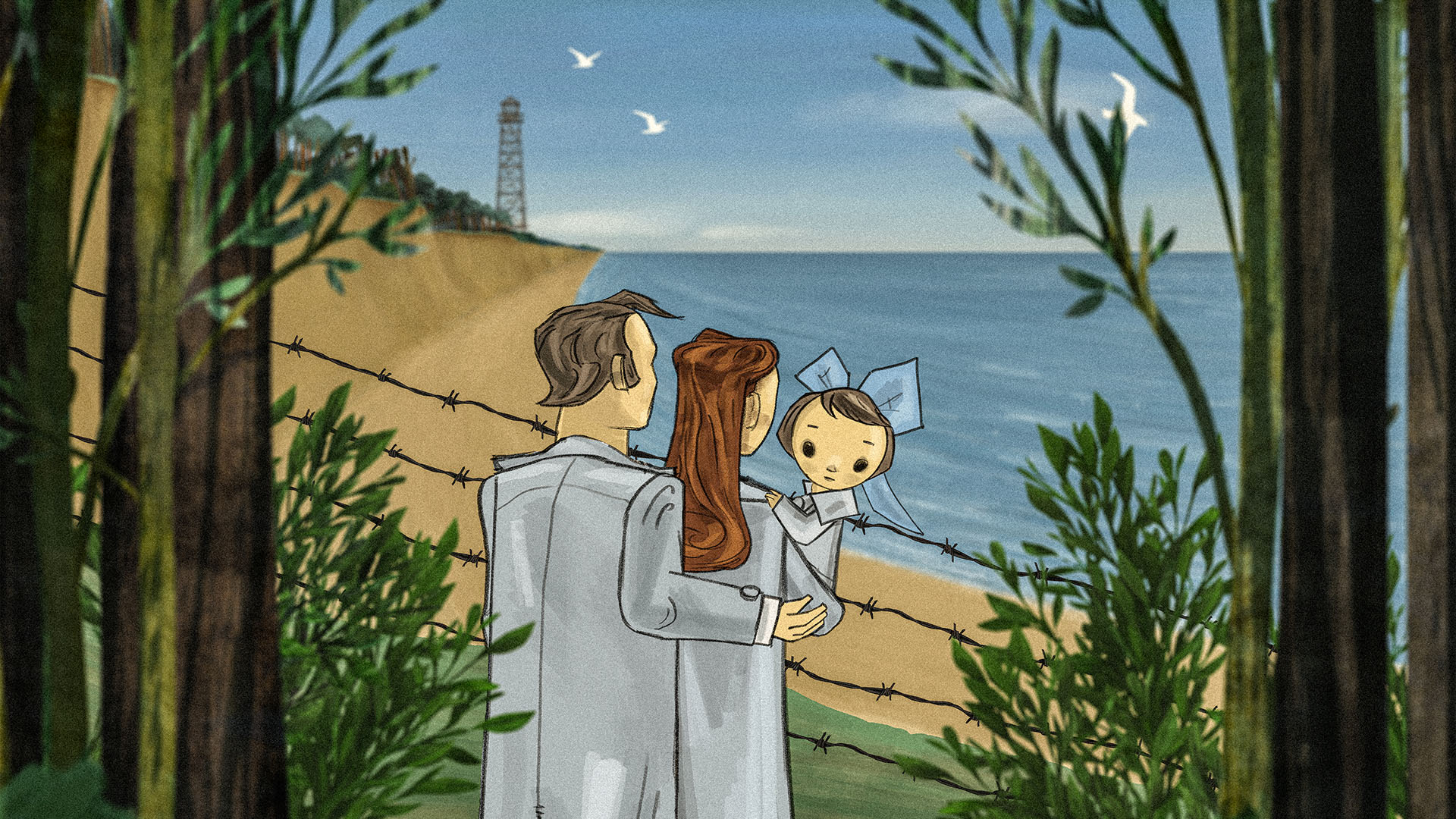 Offering a very personal tale set during the Cold War, director Ilze Burkovska’s animated documentary My Favorite War tells the story of the director growing up in the Cold-War-era Soviet Union. It is an exciting coming-of-age story about finding one’s own identity, truth and loyalty. 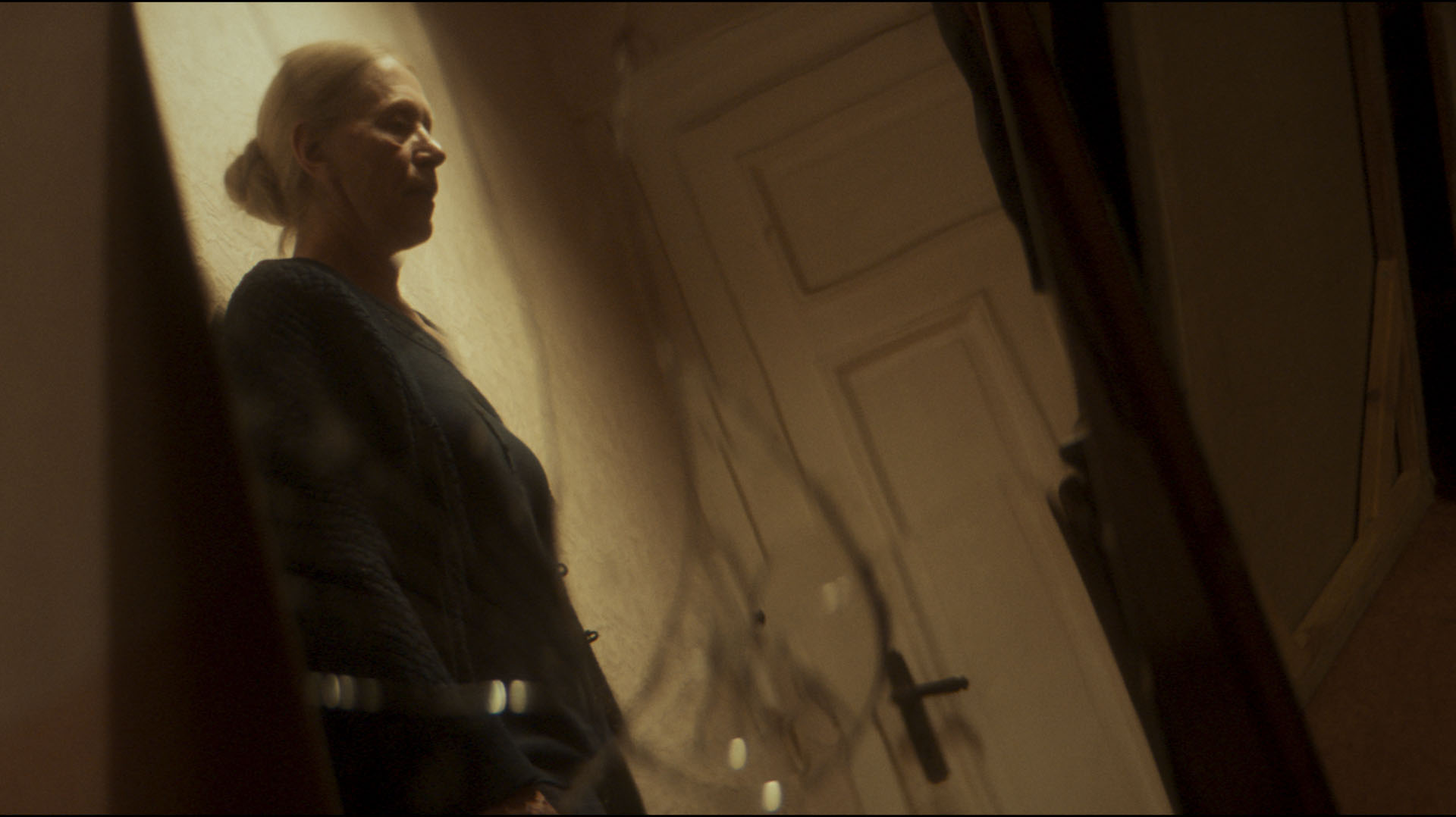 In The Pit – the feature debut of director Dace Puce – a ten-years-old Markus who winds up on a path of conflict with the village he lives in with his grandmother, his only caretaker, after teaching a lesson to a girl who made a contemptuous remark about his dead father. 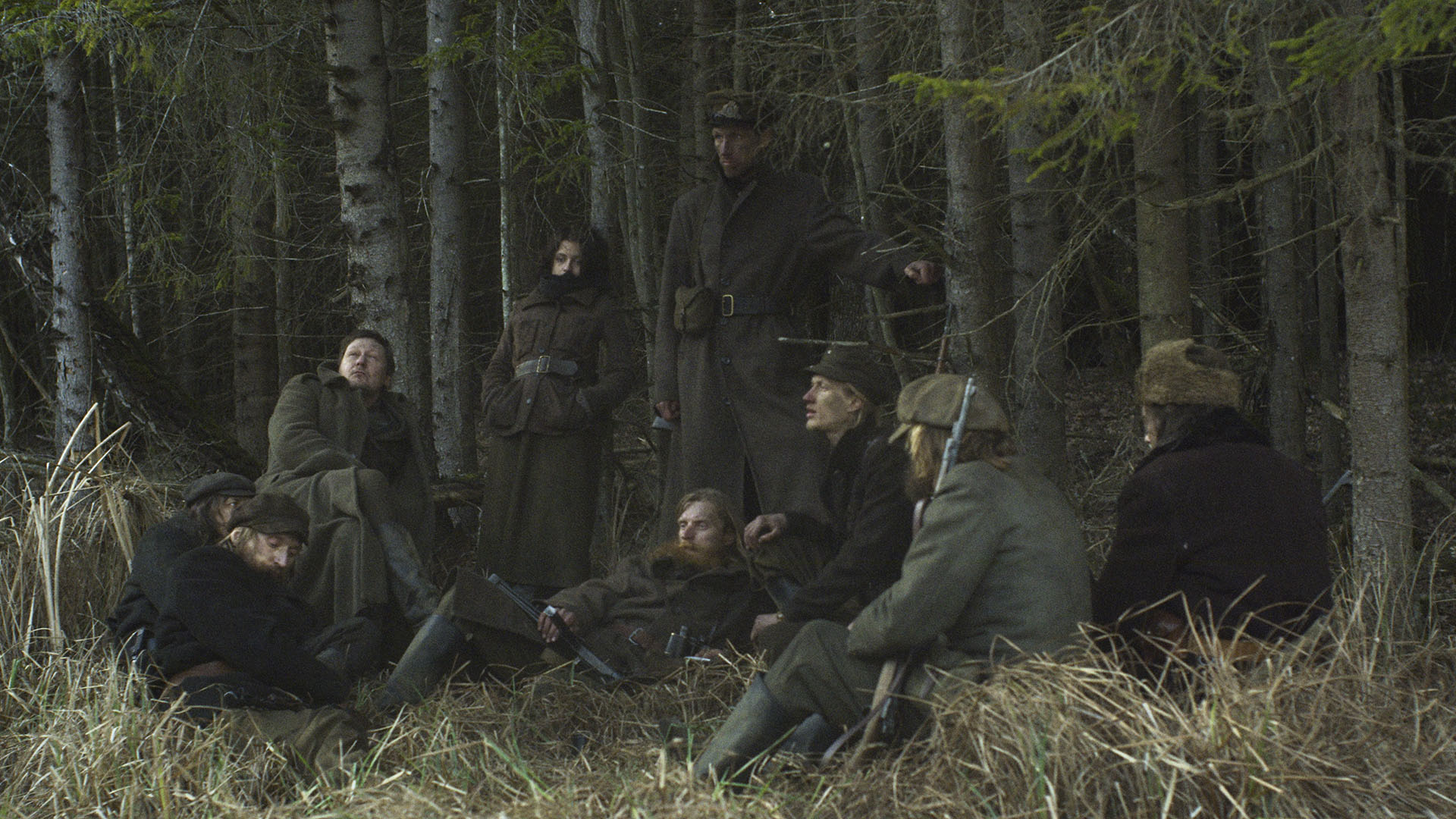 One of the most internationally recognised Lithuania authors, Sharunas Bartas’ In the Dusk arrives at PÖFF bearing the Cannes Selection label. The story is set in post-war Lithuania in 1948 when the country, left in ruins, sees the Partisan movement resisting Soviet occupation. 19-year-old Untė becomes a member of the movement fighting an unwinnable fight, discovering violence and treachery in the process.

Exploring the ideas of forgiveness and social justice in Exemplary Behaviour, director Audrius Mickevičius went to a Lithuanian prison to examine the paradox of "exemplary behaviour". He met two convicts Rimas and Rolandas who were sentenced to life but are driven by the hope of change. Having experienced the loss of the murdered brother, Mickevičius himself experienced the journey from anger to forgiveness, which was interrupted by his death in 2017. The film was completed by its script editor Nerijus Milerius. 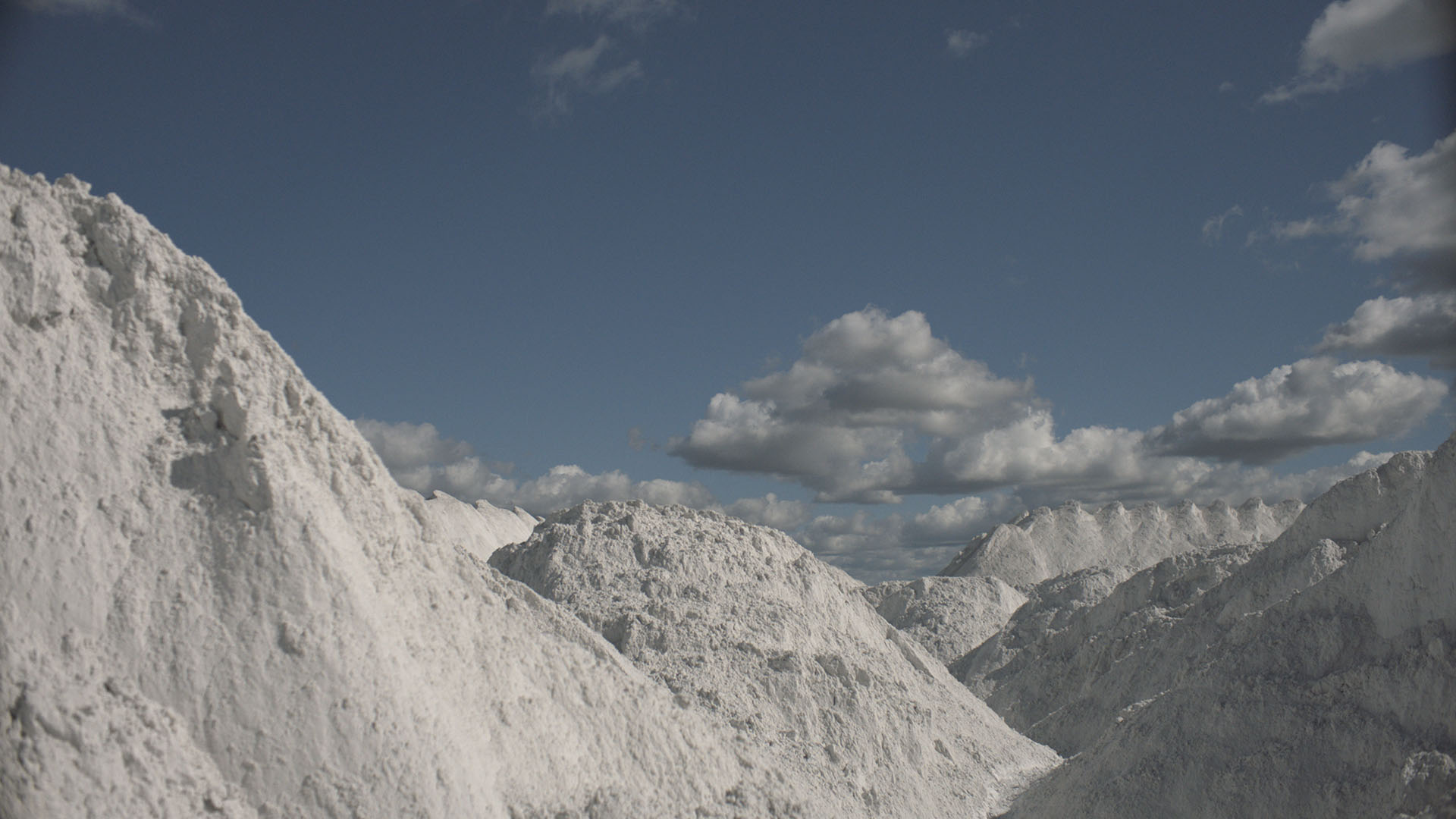 Offering, with well-crafted experimental techniques, a metaphysical take on the conditions of man in the context of war, Armenian director Marat Sargsyan has created a sequence of events unfolding around a military unit led by a seasoned Colonel. The film The Flood Won’t Come had its world premiere at Venice Critics’ Week. 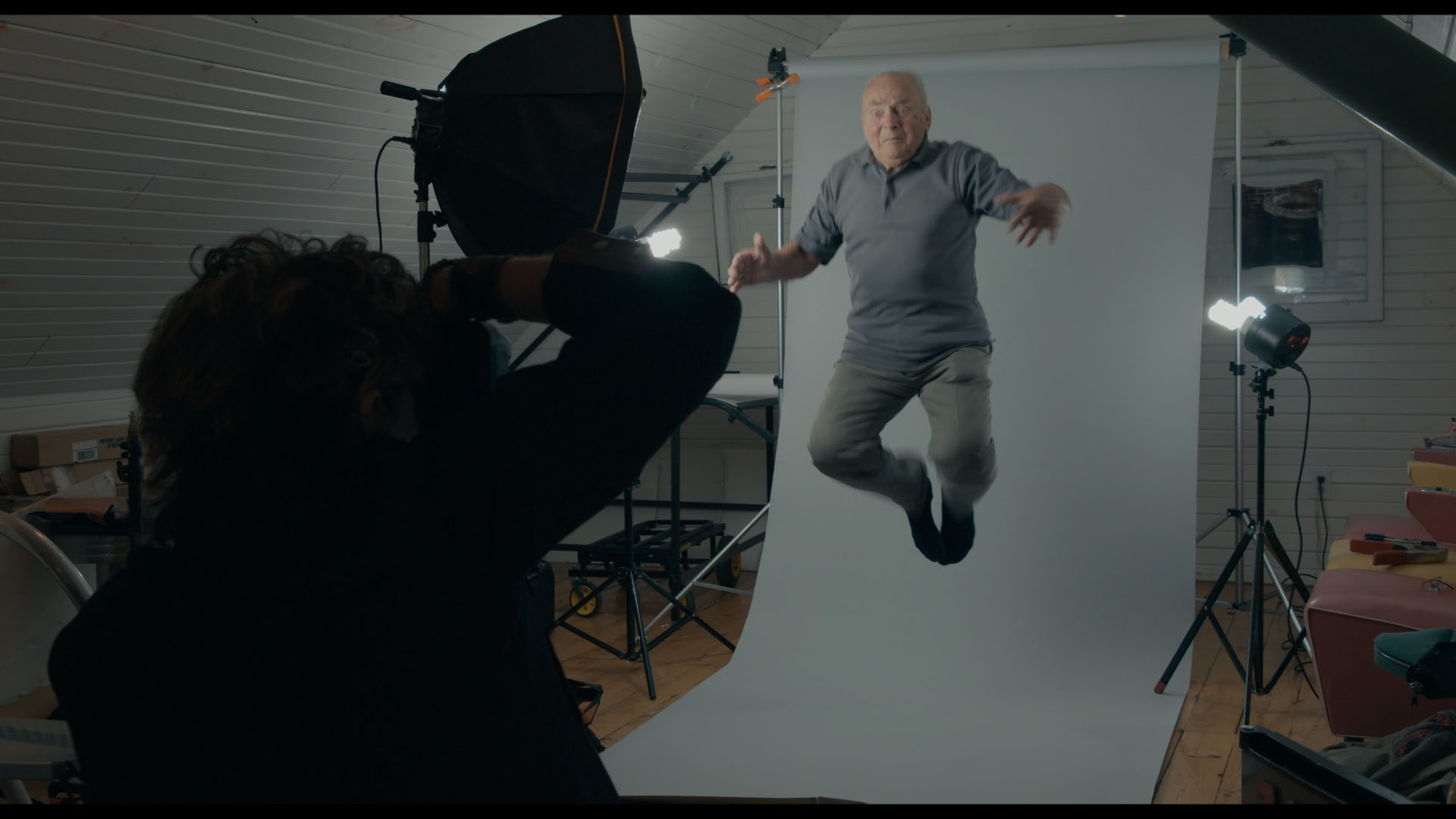 Rounding off the programme is The Jump by Giedrė Žickytė that has just won the Best Documentary prize at Warsaw IFF. The film offers, through eye-witness reports, rare archival footage and dramatic first-person re-enactment, the tale of Simas Kudrika whose extraordinary tale was kicked off as he tried to defect the Soviet Union by jumping off a vessel during Thanksgiving, 1970, during a naval meeting of the two sides to discuss fishing rights.

The full line-up of Black Nights will be announced on the 6th of November.