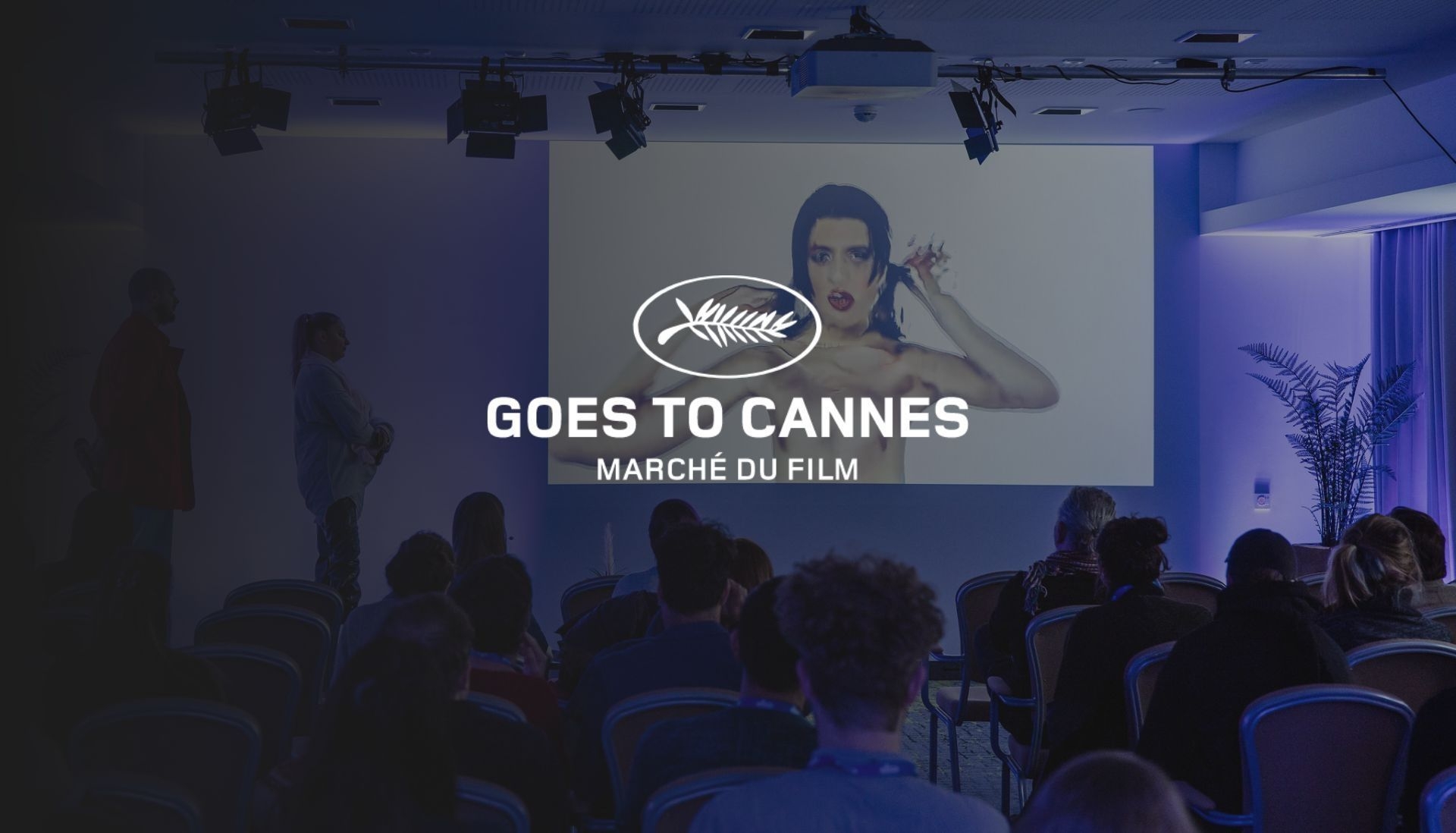 Black Nights Goes to Cannes: Submit Your Project and Join us!
News
Wolf

For the third time, Black Nights Film Festival (PÖFF) joins the well-established Marché du Film showcase "Goes to Cannes" with an aim to present 5 international film projects in progress. The market screenings take place on the 20th of May 2023. Filmmakers who are interested to present a project are invited to send in their submissions by March 5th 2023.

The current call for submission welcomes works in progress from all around the world with no genre restrictions but with potential for the international market. The projects must be full-length fiction features in production or post-production stage, not presented in previous showcases, with no sales agent attached but looking for one to represent them.

According to the head of Industry@Tallinn & Baltic Event Marge Liiske, the possibility of showing the projects in Cannes will open several new doors for the film and the creators. “Though we will be looking for projects all around the world, priority will be given to projects that have been participated in previous Industry@Tallinn & Baltic Event Co-Production market, Script Pool and European Genre Forum sessions”.

Check the submission guidelines for the projects HERE.

Altogether five selected feature films in production or post-production stage will be presented to sales agents, distributors and programmers who attend Cannes’ Marché du Film taking place on the 16th to 24th of May 2023.

The 27th edition of Tallinn Black Nights Film Festival will bring dates earlier and festival will take place from the 3th until the 19th of November, while festival’s industry platform Industry@Tallinn & Baltic Event will run from 13th until the 17th of November. PÖFF program has been renewed with Critics’ Picks competition program that joined with existing competitive sections - the Official Selection, First Feature, Baltic Competition and Rebels with a Cause programs.

PÖFF submissions will be opened March 1, 2023. The regular deadline for competitive and non-competitive feature film programs is the 1st of July 2023.

In 2022, PÖFF, Industry @Tallinn & Baltic Event hosted in total 78 825 visit and 2000 foreign guests. Over 7500 articles were published from 71 countries and 14 billion potential media contacts were reached. 551 films were screened, including 132 world and international premieres.