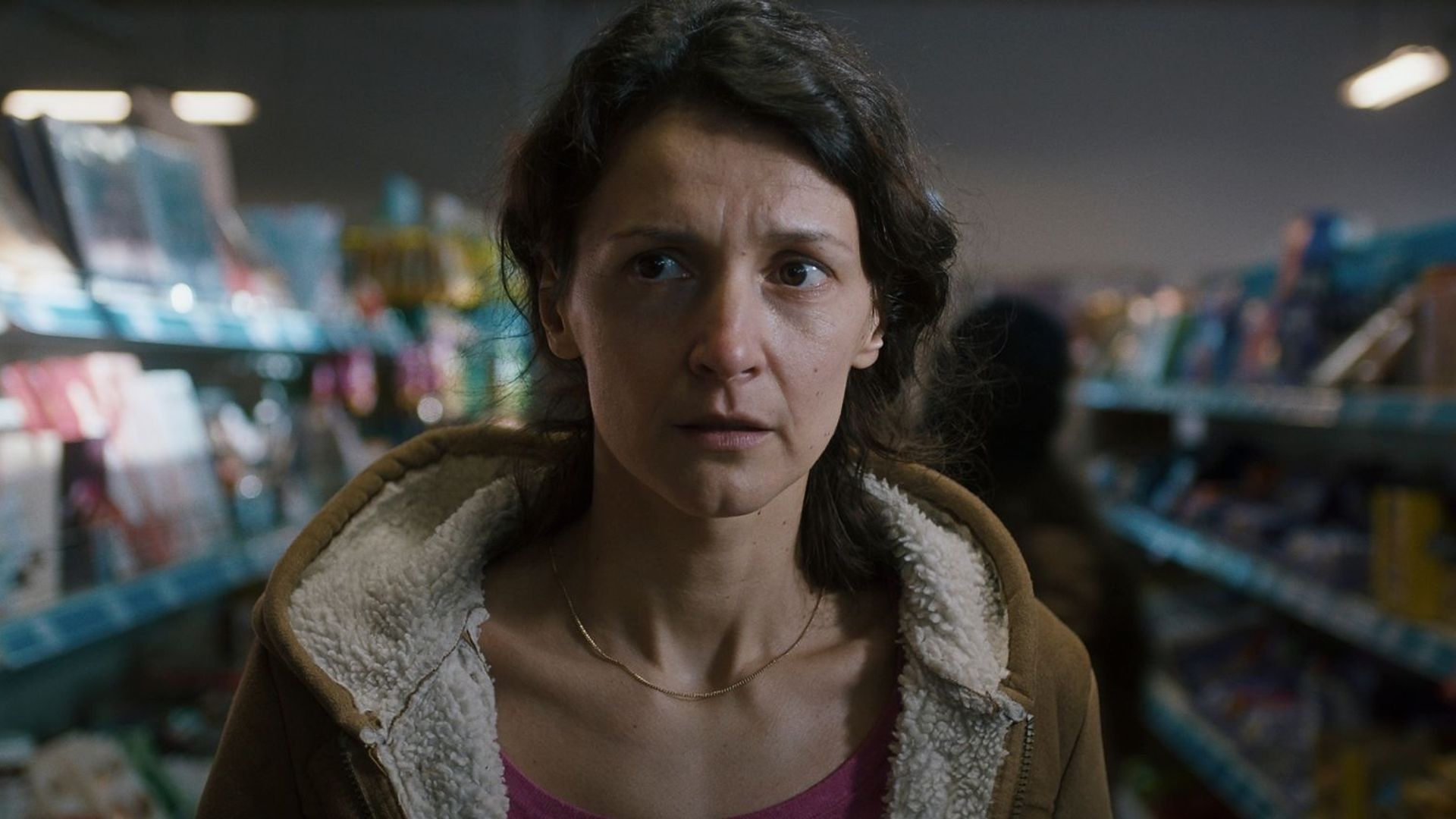 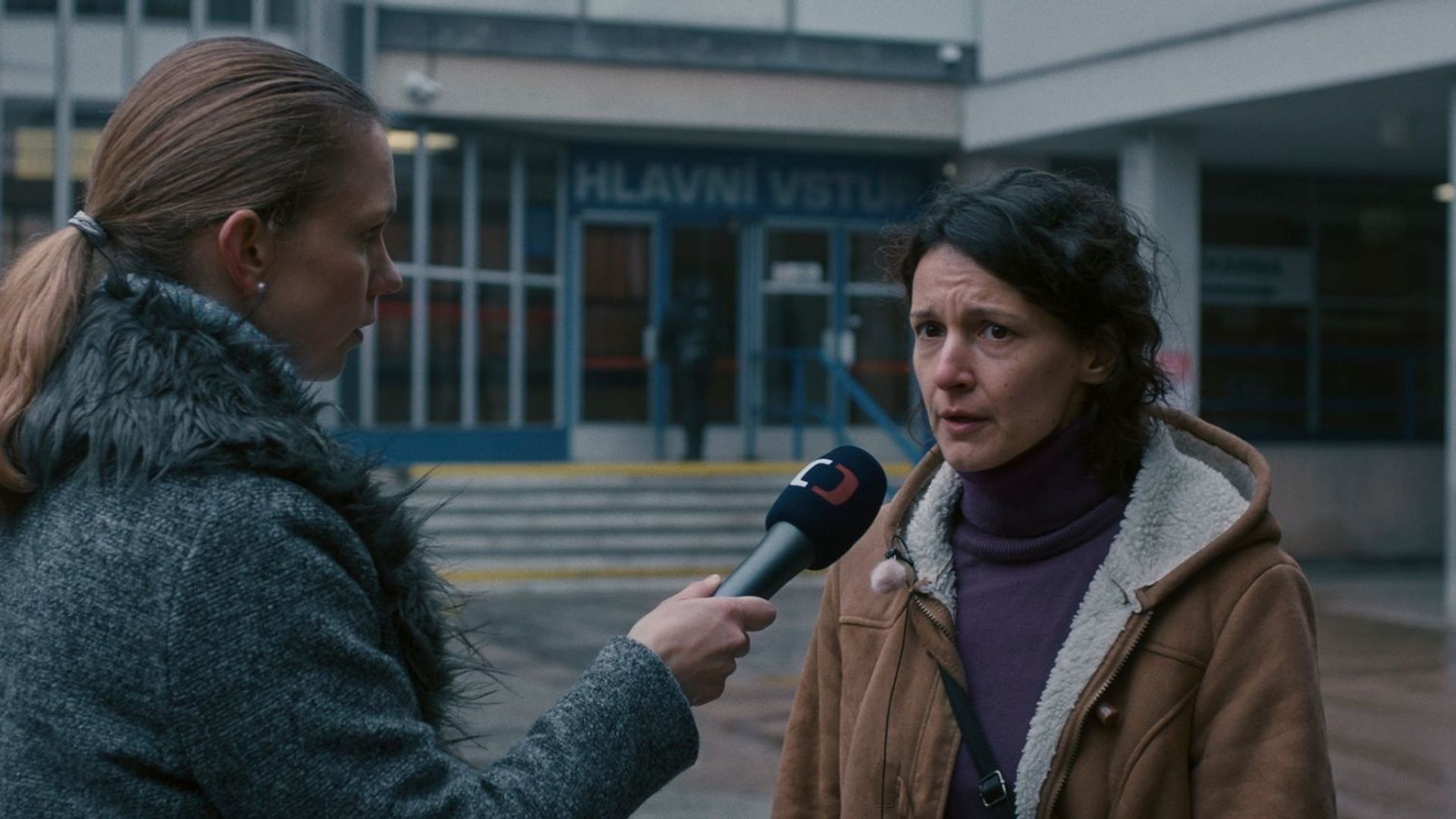 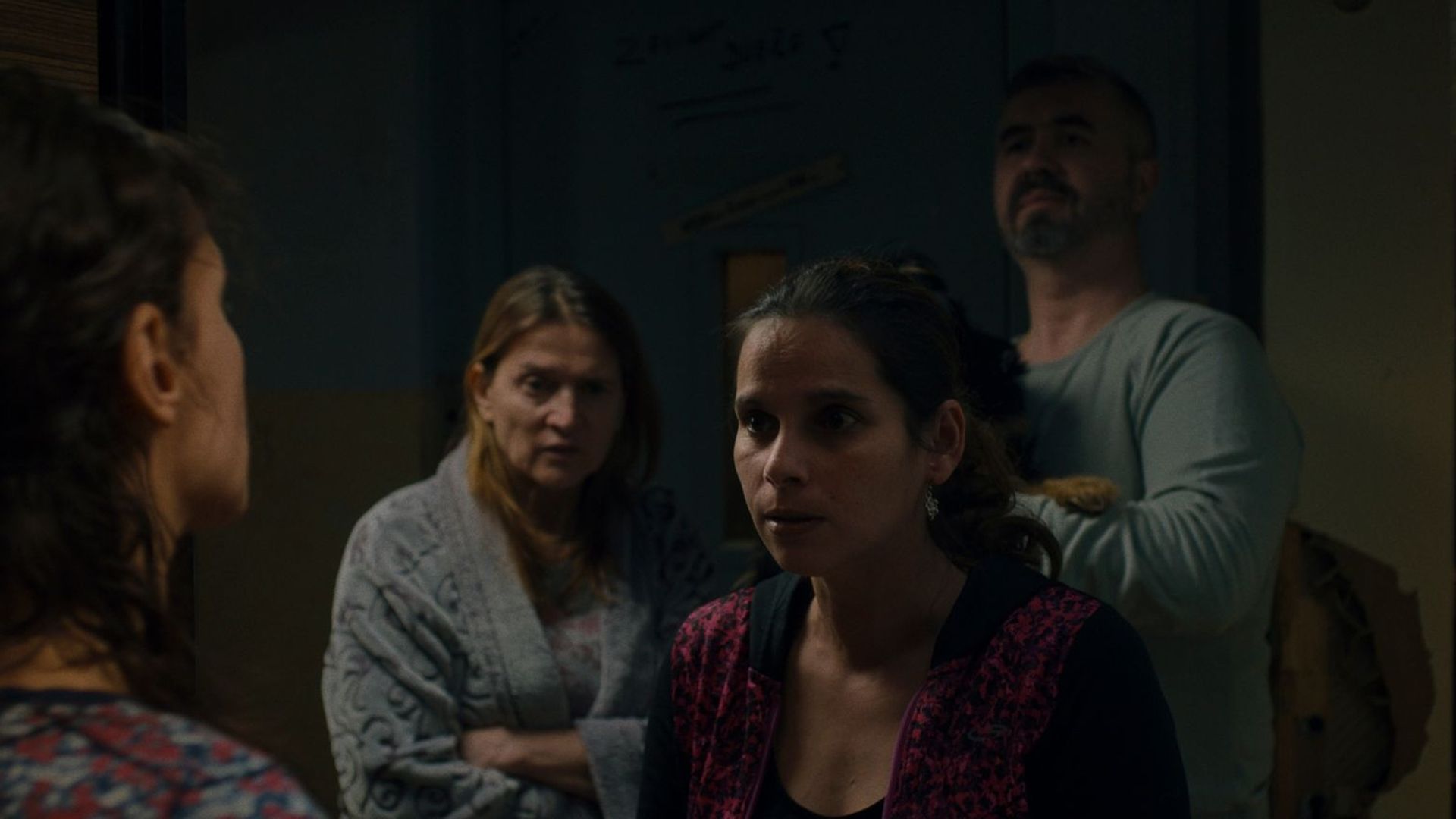 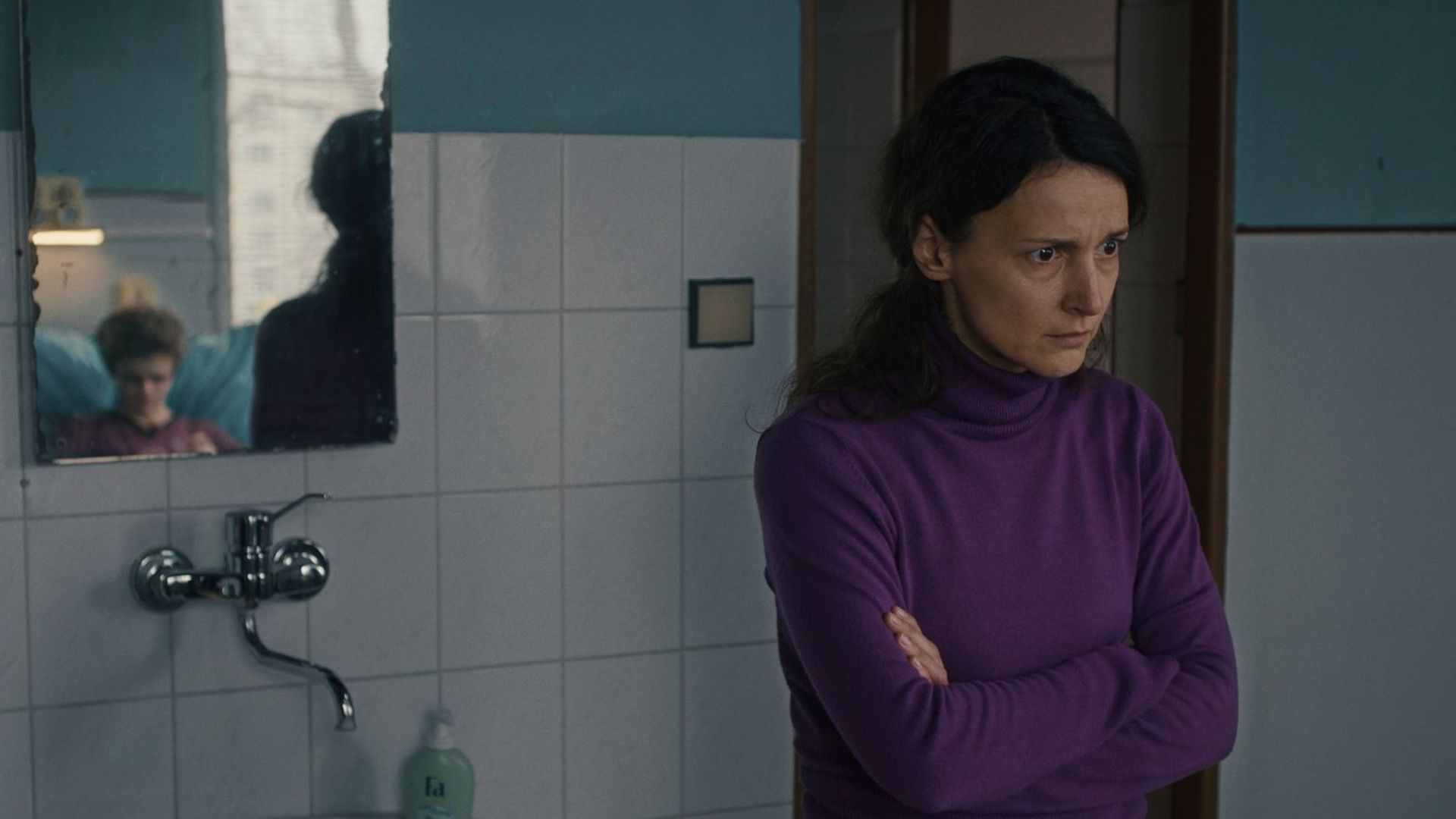 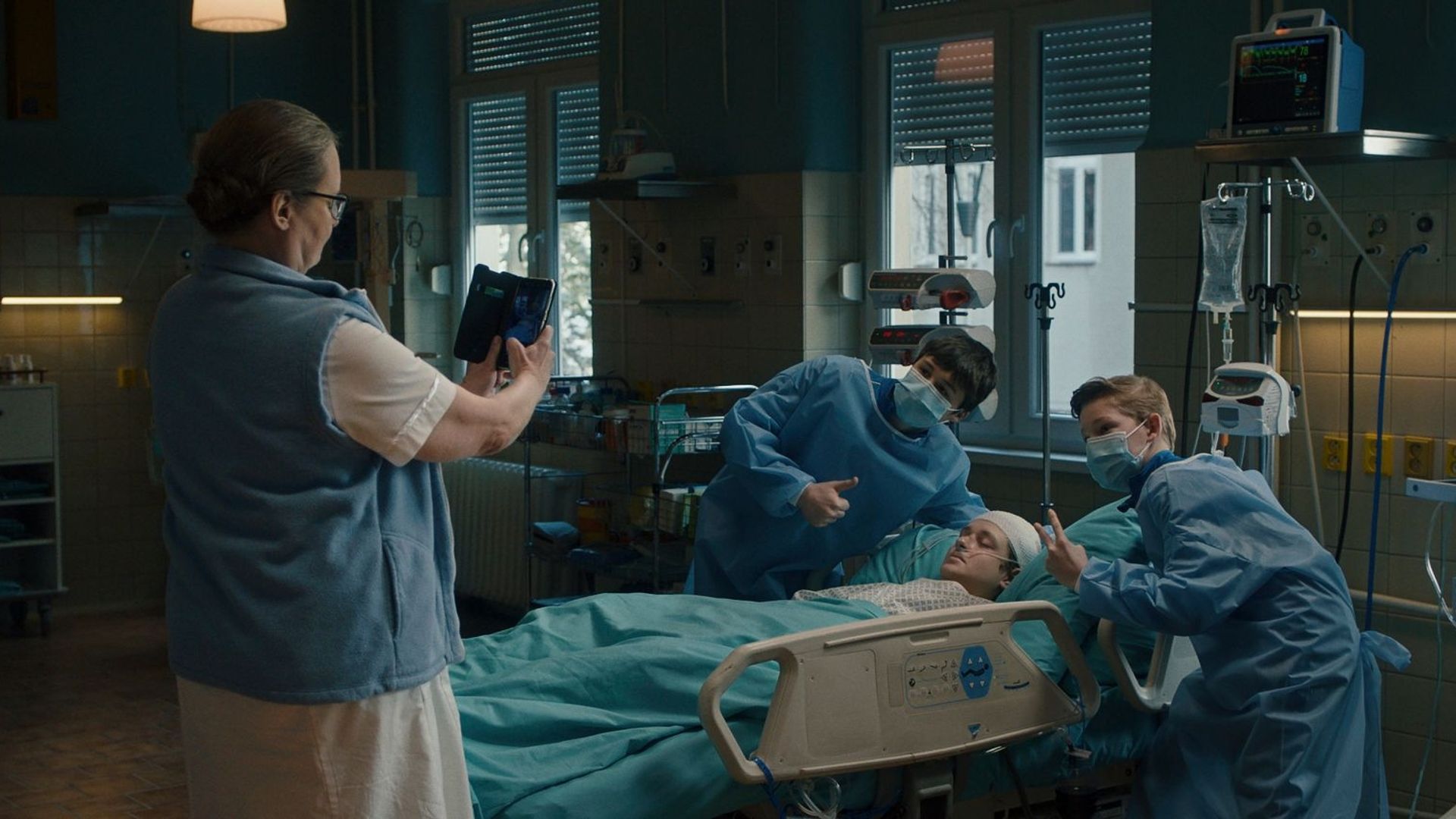 When the son of Ukrainian immigrant Irina is attacked, the whole city stands up in solidarity with her family and condemns their Roma neighbors, who allegedly committed the crime. But soon another truth starts to emerge. VICTIM is a suspenseful drama about a woman seeking justice in a racist society, torn between family and the search for the truth.

Victim is the emotionally sober first feature of Slovak director Michal Blaško, whose short film Atlantis, 2003 was selected for Cannes’s Cinéfondation in 2017 and won the award for Best Short Film at the Cottbus Film Festival that same year. The film premiered at the Venice Film Festival.