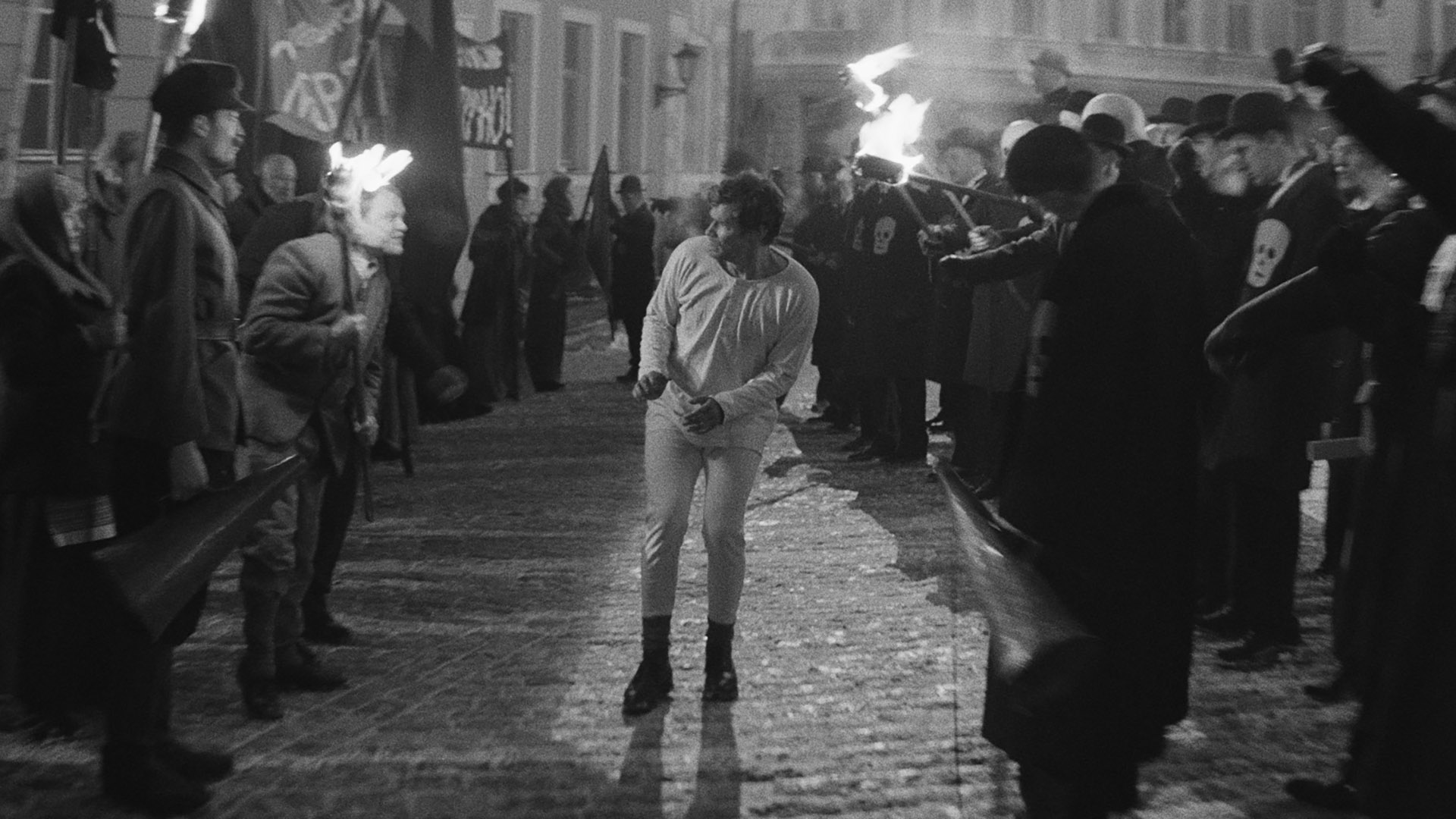 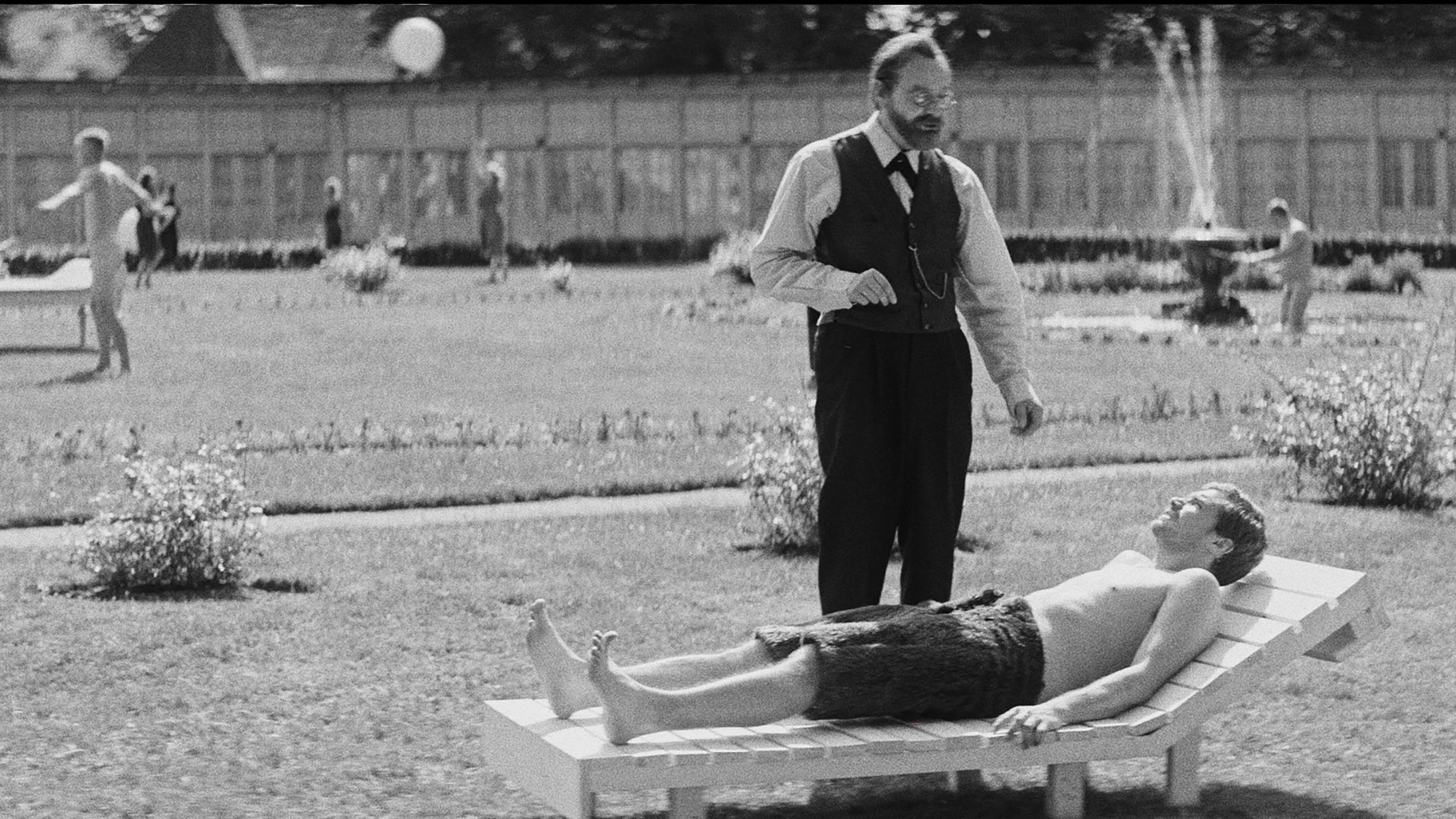 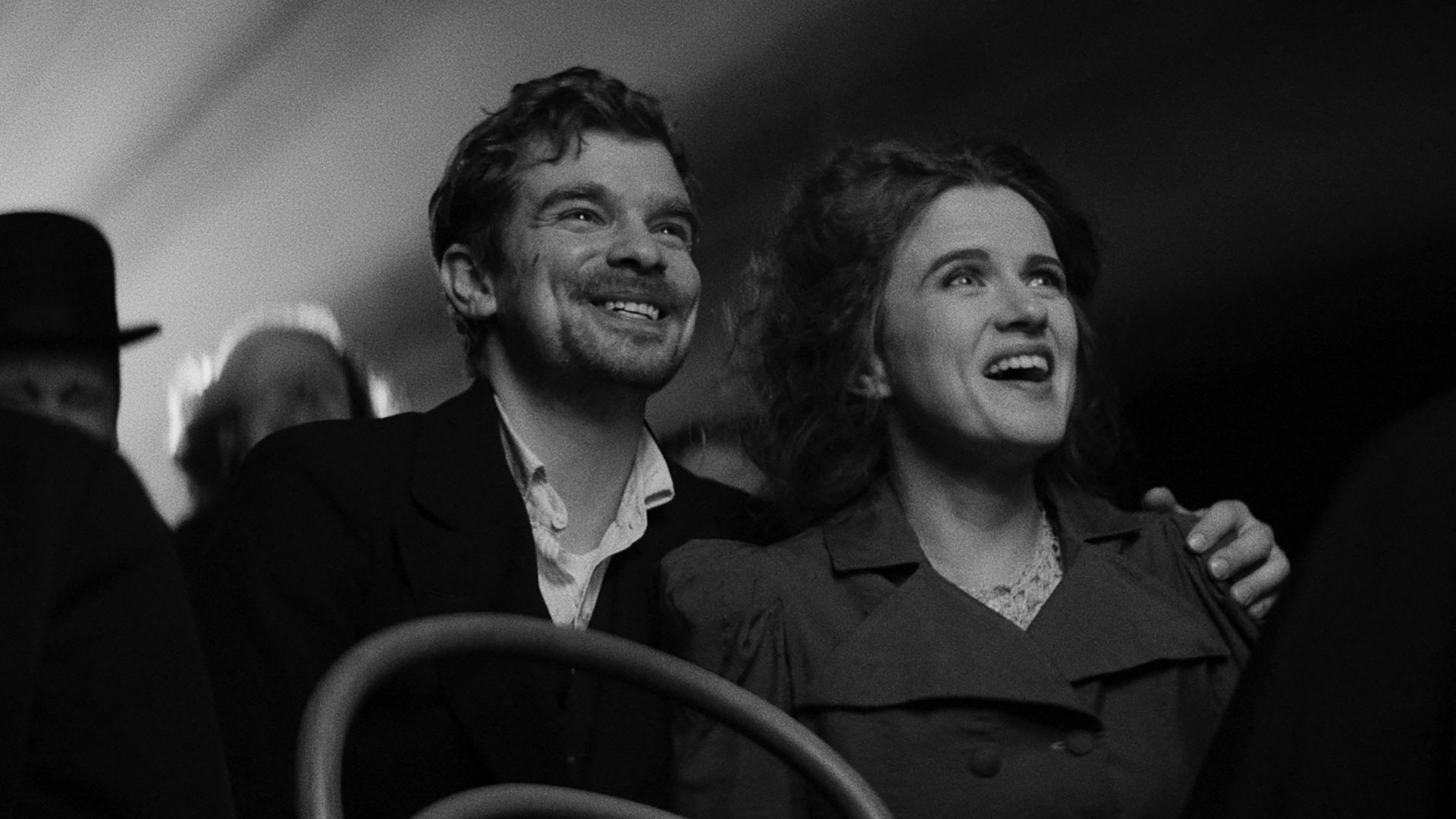 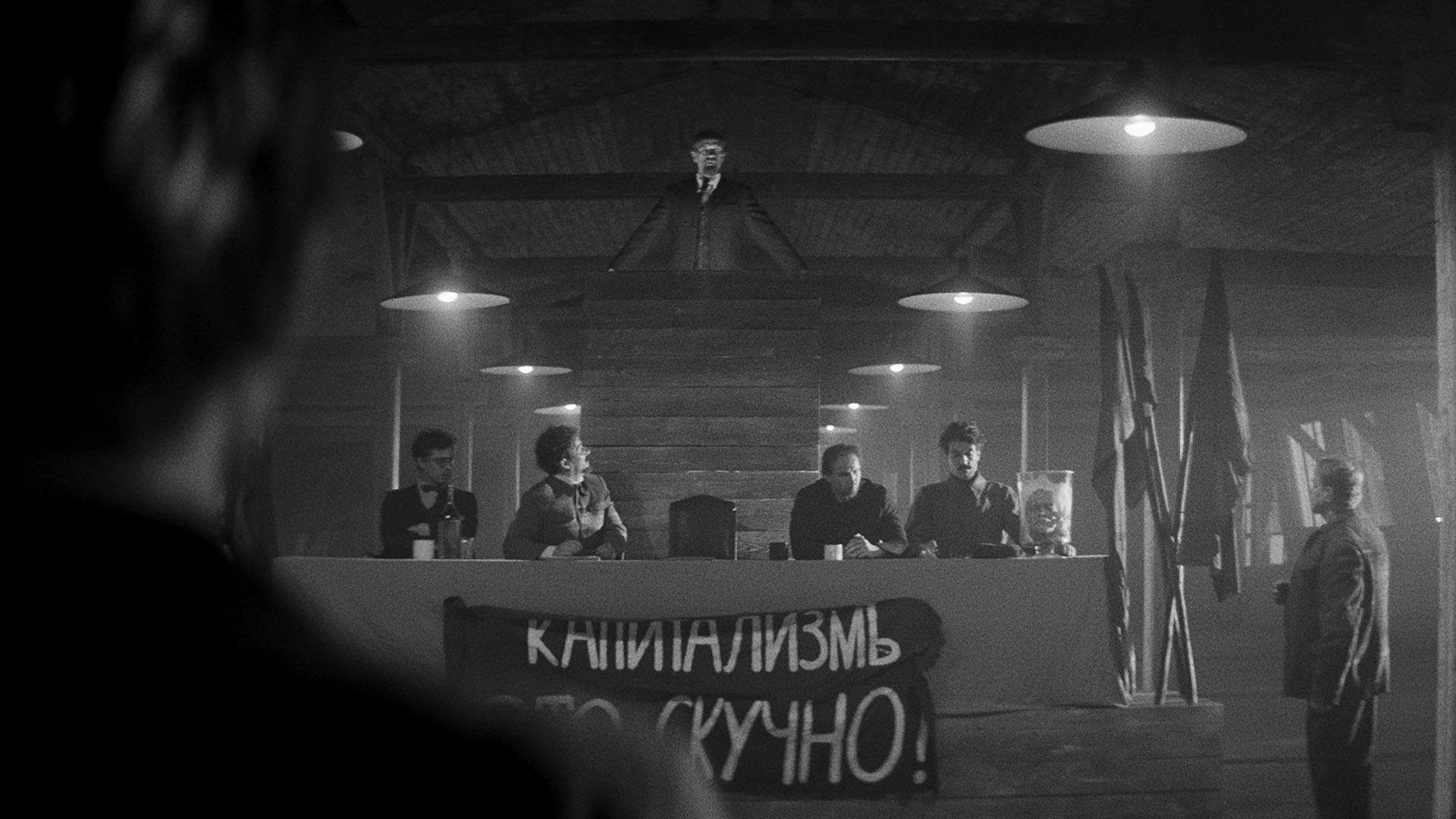 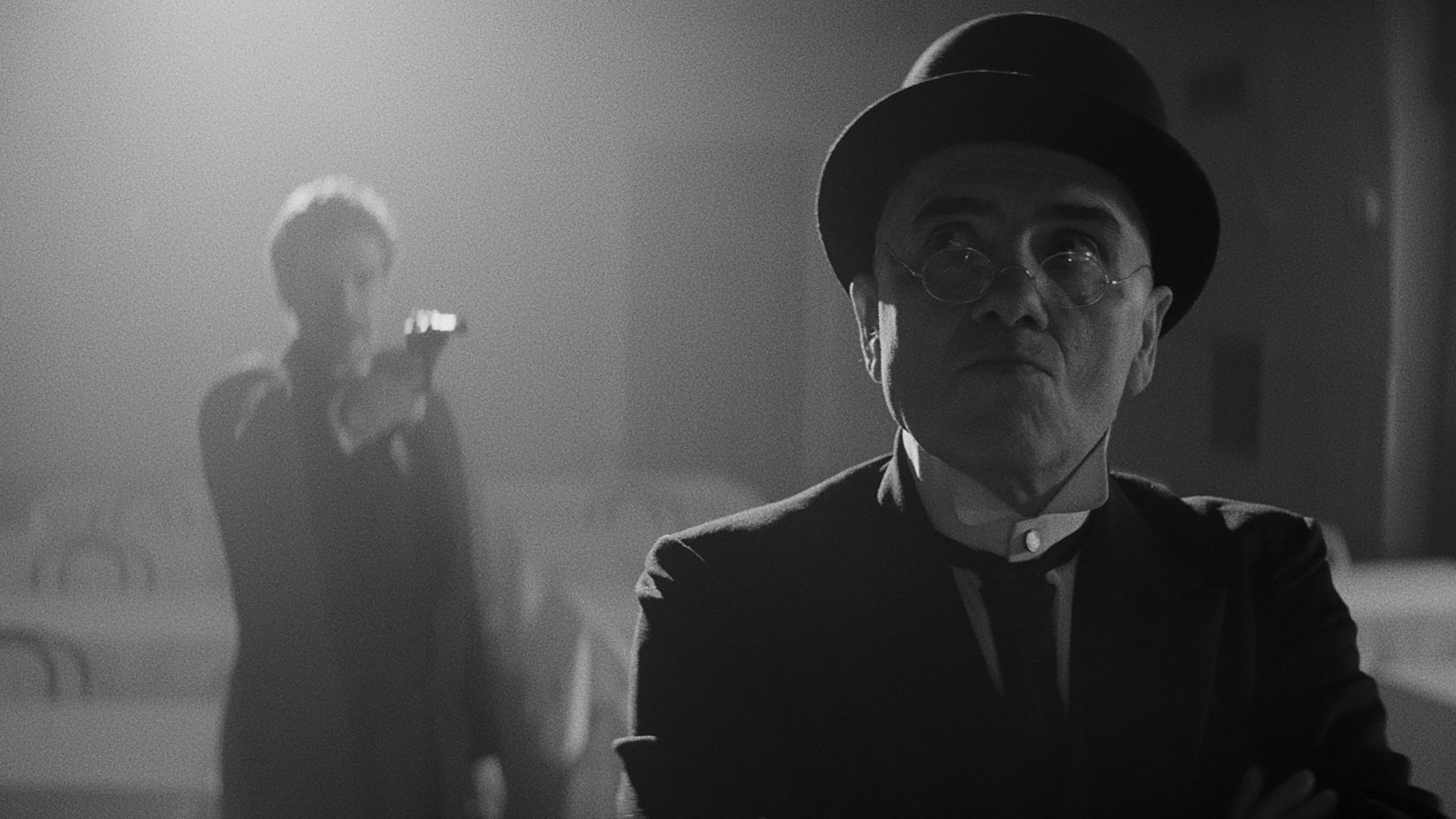 The Year Before the War

The winter of 1913. A bilingual doorman of a posh Riga hotel has never been in a real war. At one mysterious meeting someone falsely recognizes him as communist traitor Piotr, who is on the run to hide in a Swiss sanatorium. Sigmund Freud guides the confused guest to even stranger psycho encounters with the bloodiest future ghosts to induce him to kill. Hans dangerously falls in love with spy dancer Mata Hari, curiously wanders through Europe till Franz Kafka leads him to Prague’s underground feast of anarchists, commanded by a far too crazy Vladimir Lenin.

Award for Best Baltic Film, grant of 3500 euros from Toyota