The movie script is based on autobiographical stories of a drug-addicted. At age 16, Stas learned out that he had AIDS. For the next two decades, he plunged into self-destruction completely. Just laying on the deathbed in a prison infirmary (the title of the film means 5th THERAPY, a special chamber for gravely ill), knowing that he would have gone in two weeks, Stas realized that he wanted to live. The film career started as a winner of the Work-in-Progres competition at the 7th Odessa International Film Festival 2016. Besides festival participation in foreign countries and Ukrainian distribution, the film received a special non-competition award "Mencion SIGNIS" from the World Catholic Congregation at the 32nd Mar del Plata International Film Festival. Ex-addicted, Stas Dombrovsky is the Best Actor at the Seven Hills Film Festival 2018 in Hungary. 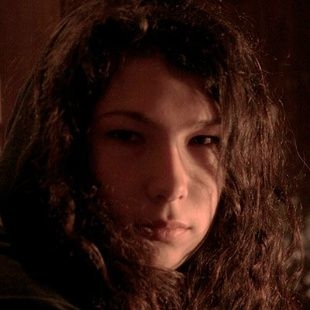