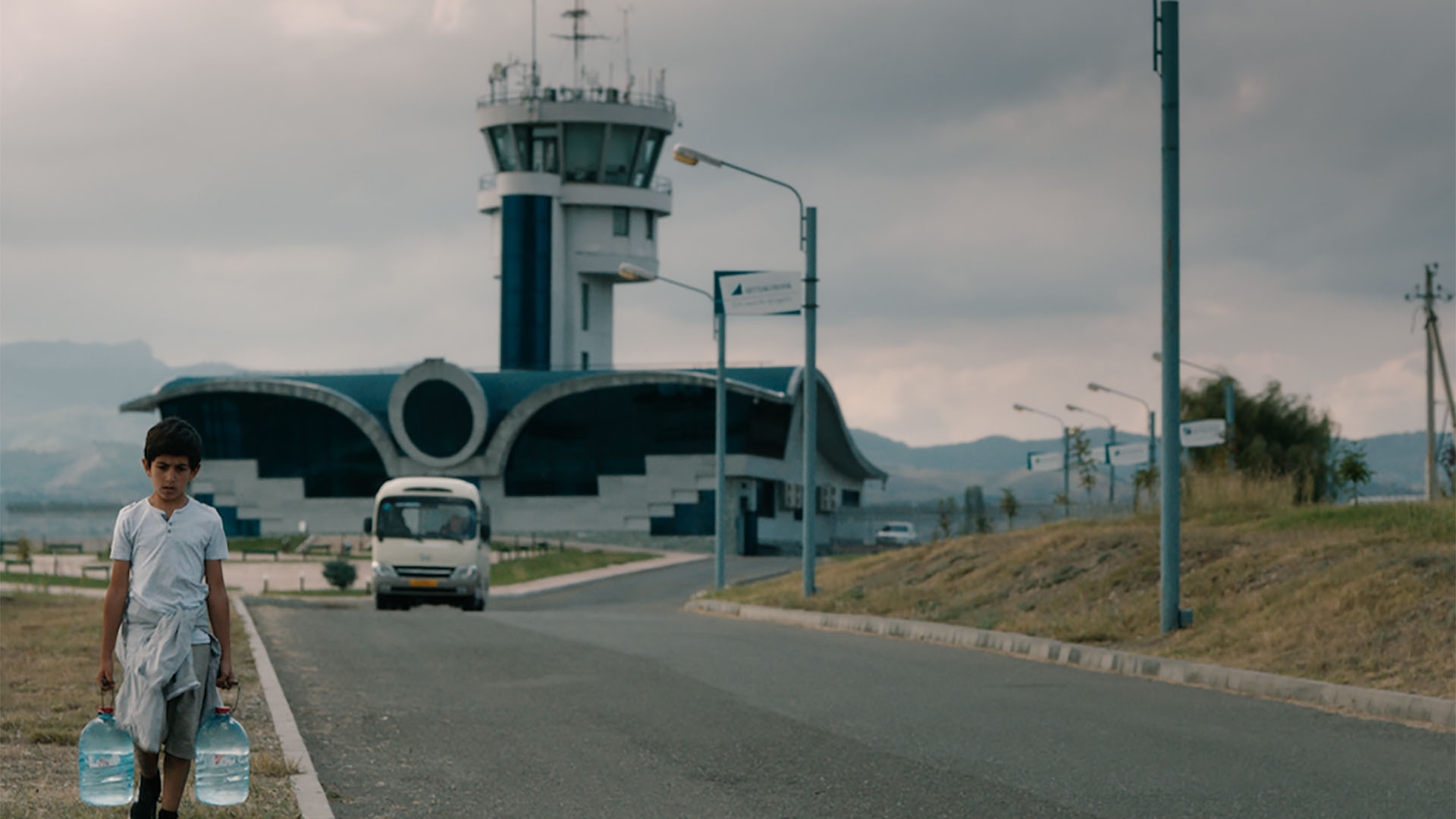 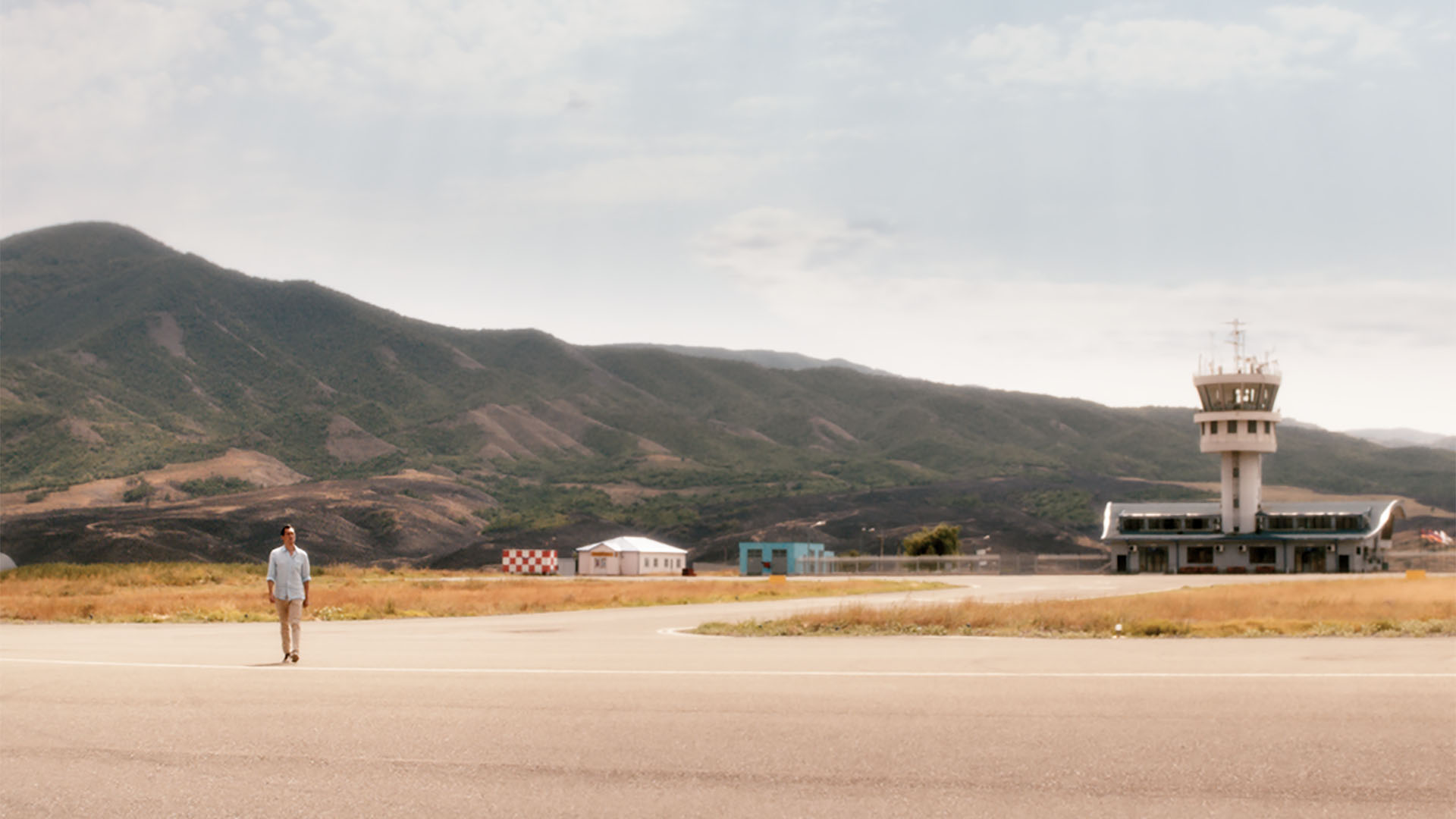 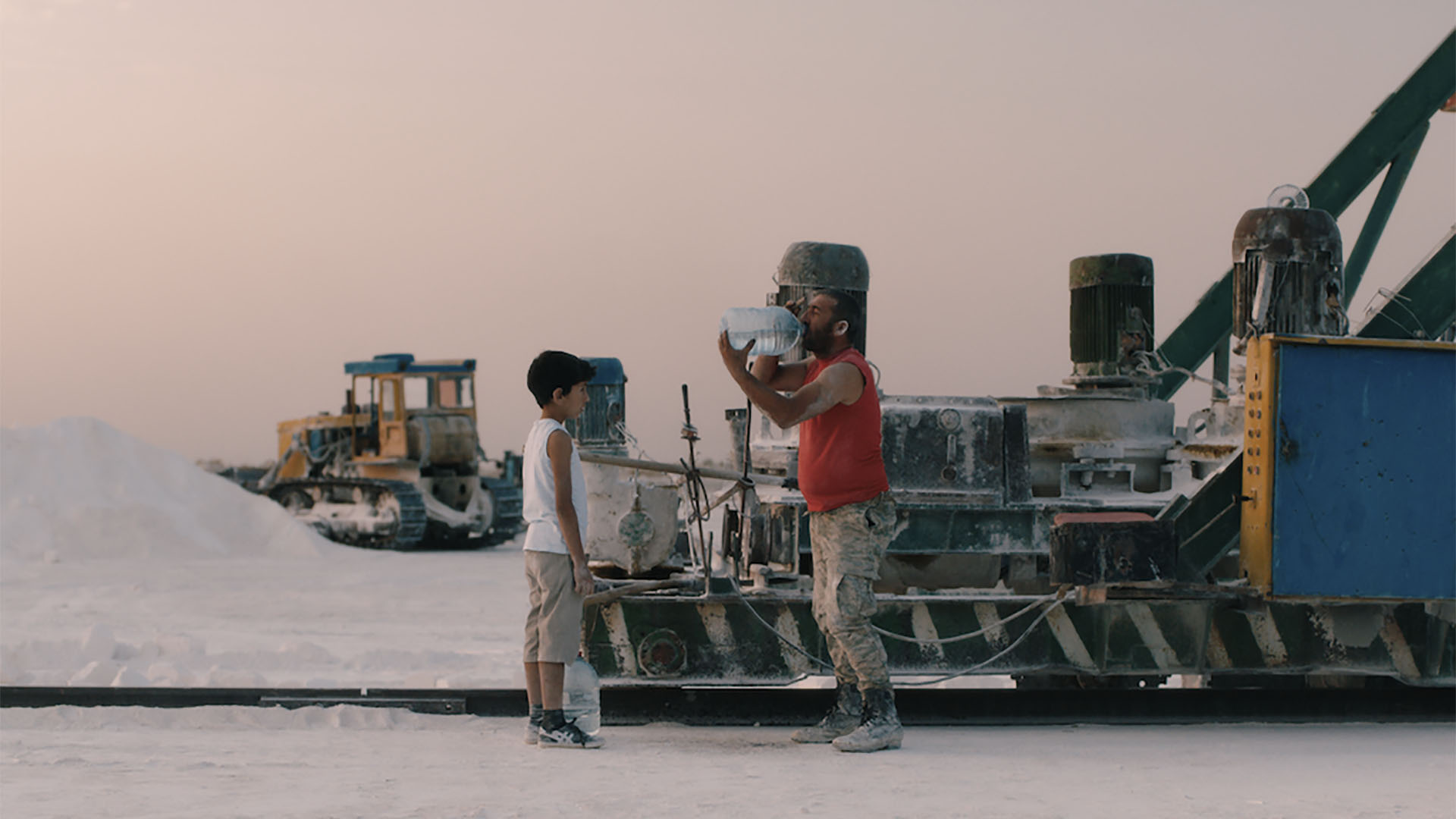 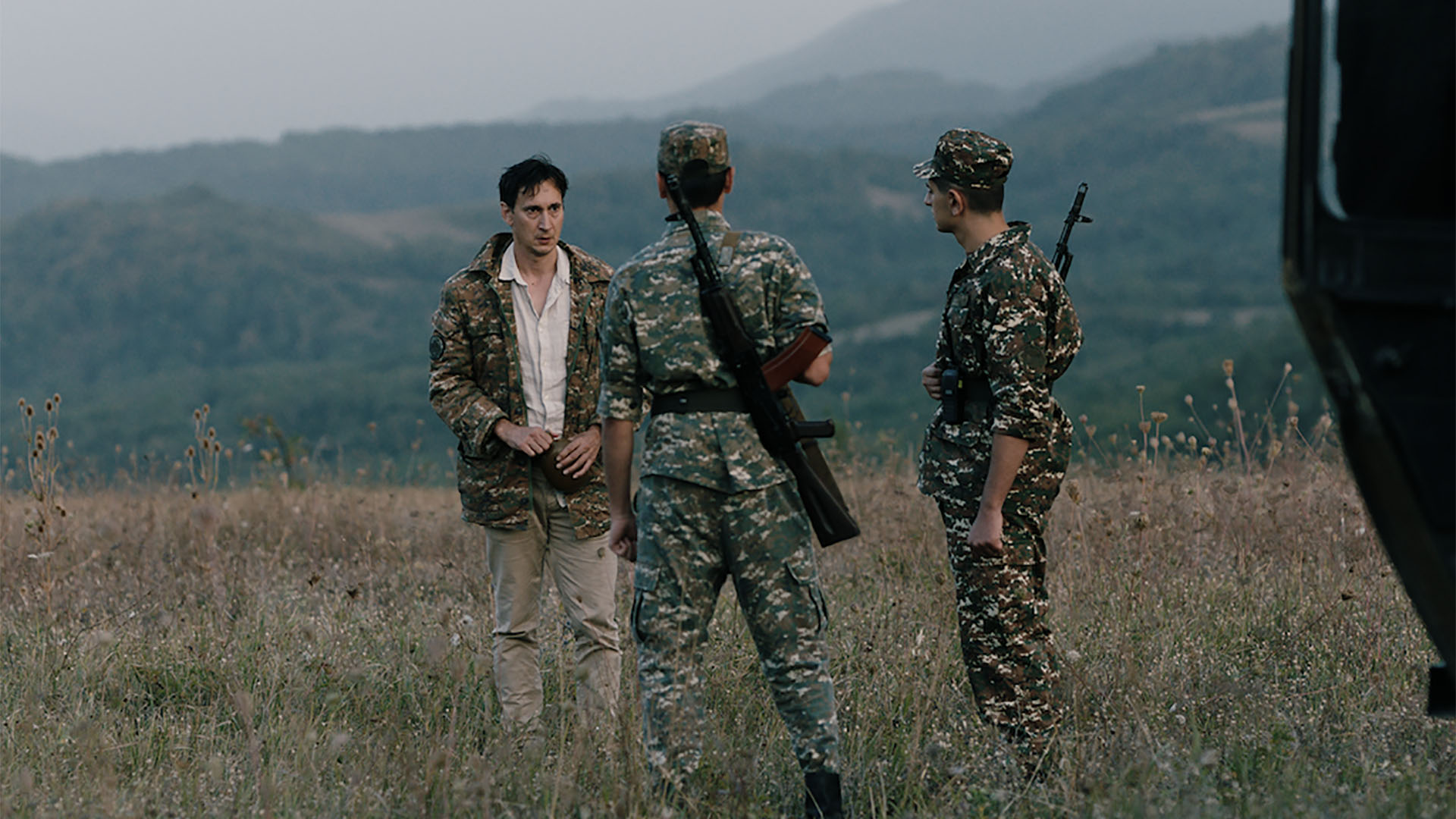 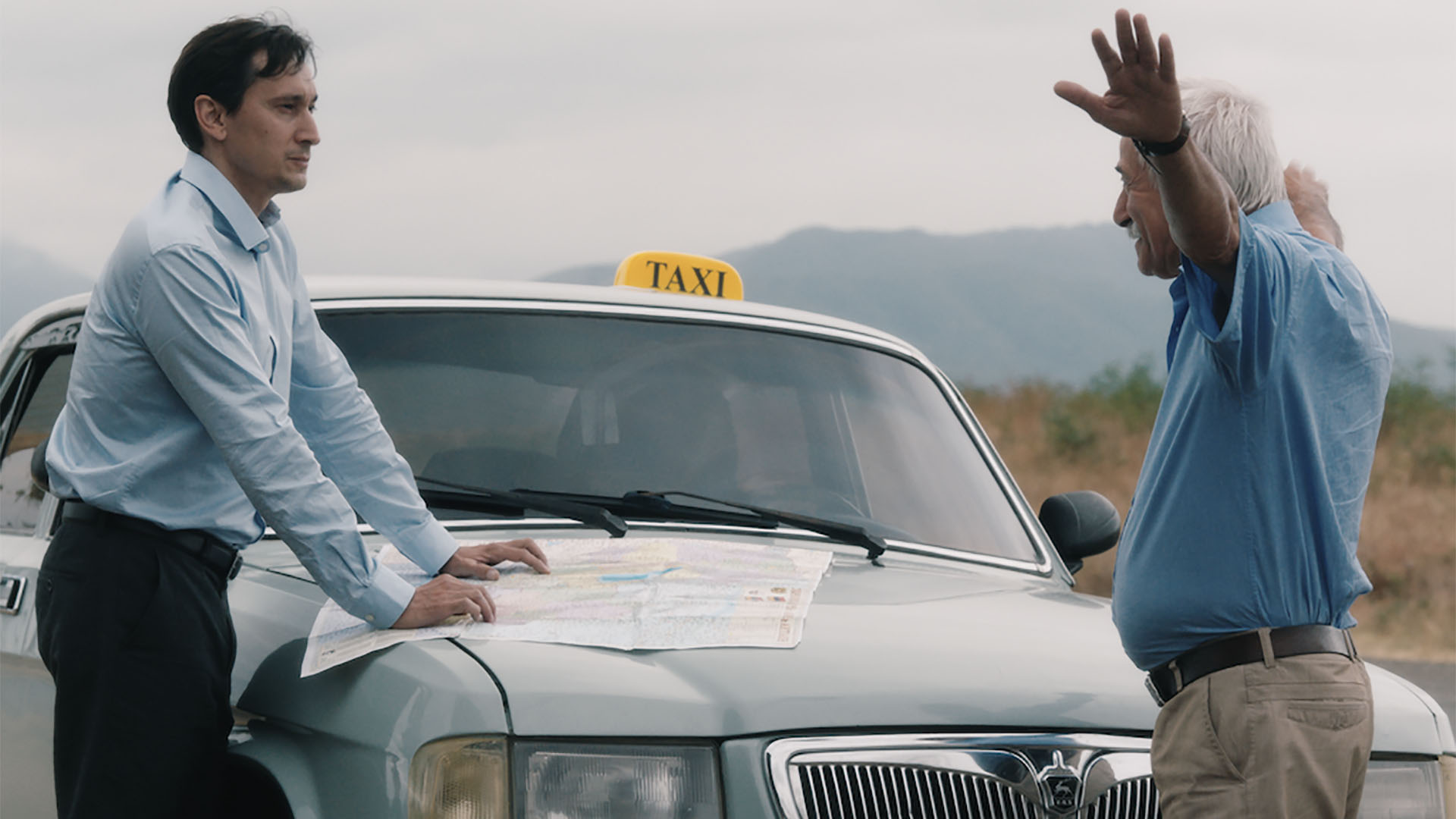 Should the Wind Drop

"Should the Wind Drop" unfolds against the backdrop of Nagorno-Karabakh, a self-proclaimed republic of the Caucasus, located between Armenia and Azerbaijan.

Alain, a French auditor, has arrived to appraise the airport of Nagorno-Karabakh and greenlight its eventual reopening. This airport, with no planes or passengers, opens its doors every morning and welcomes the staff mimicking real activity. The airport crystallizes itself, the hope of an entire territory, fighting for international recognition.

As the audit progresses, through interviews with airport employees and his travels, Alain discovers a country that may only exist on certain maps, but yet constitutes a real nation with its population, its government, its constitution, its economy and its culture.

Touched by the stubbornness of the inhabitants, especially by Edgar, a local boy who runs a make-shift business in the airport by carrying "holy" water, Alain will risk all to help this isolated territory to open up.

In this topical and complex geopolitical context, the characters end up meeting around a common cause: freedom.