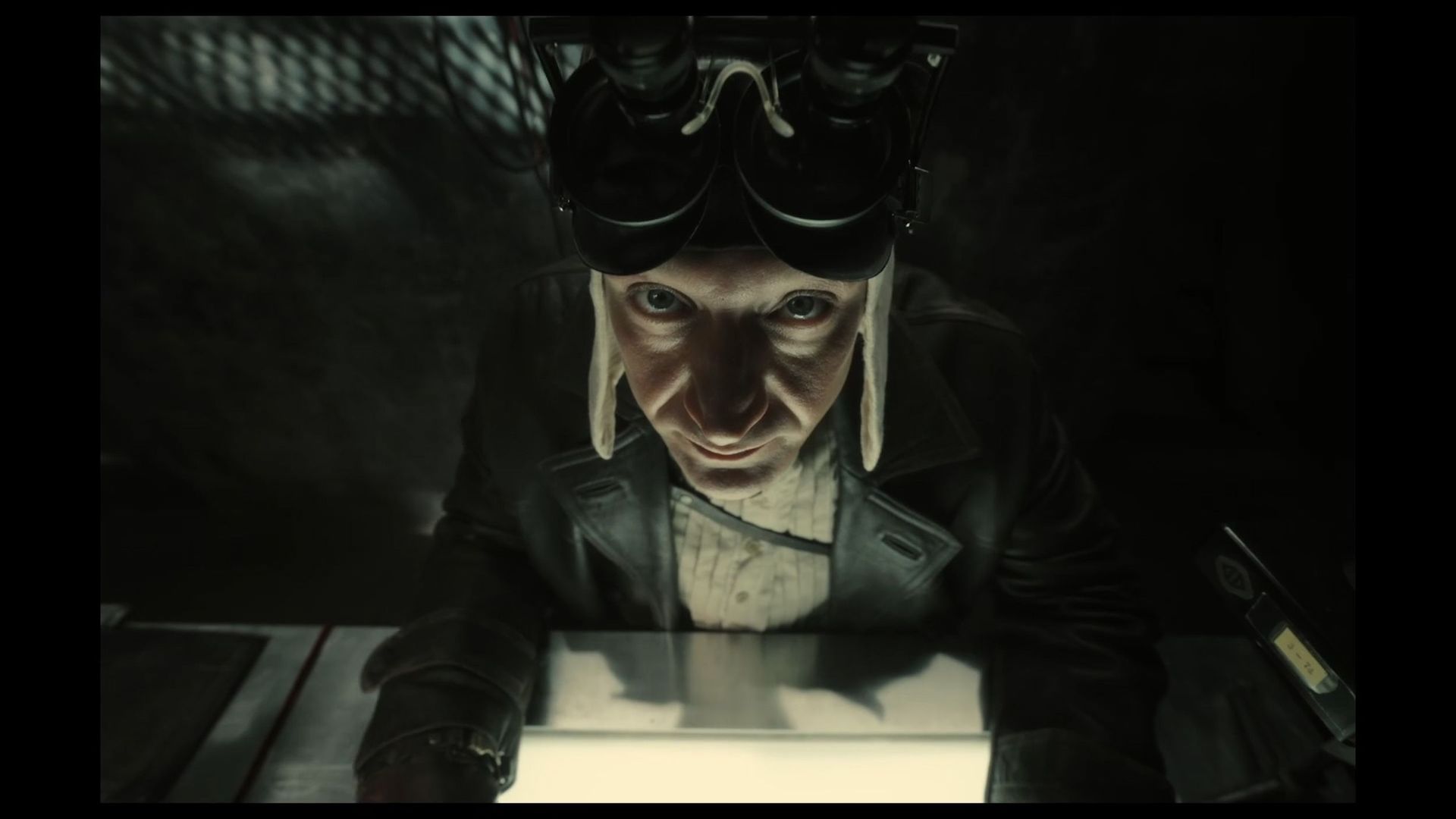 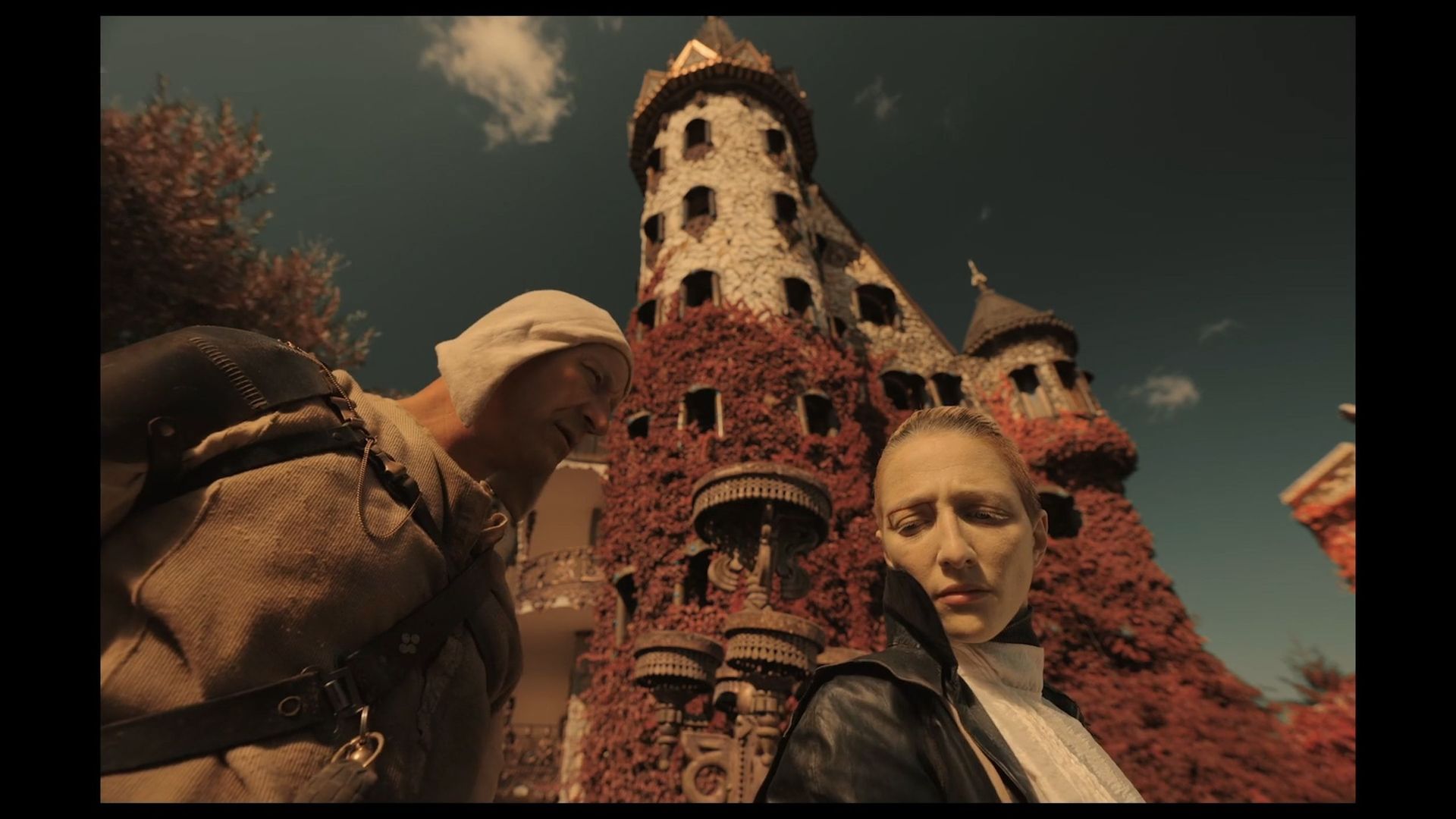 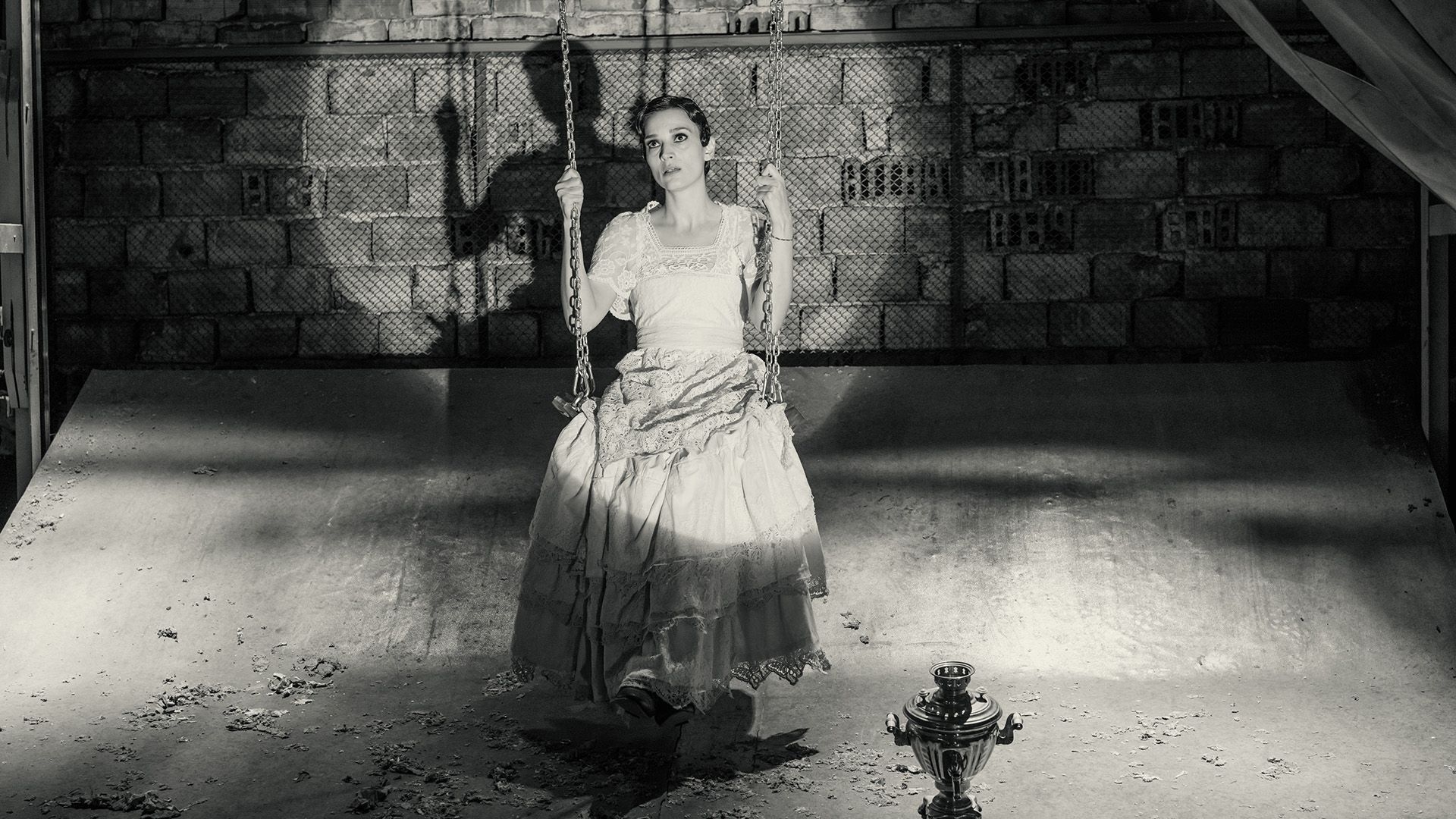 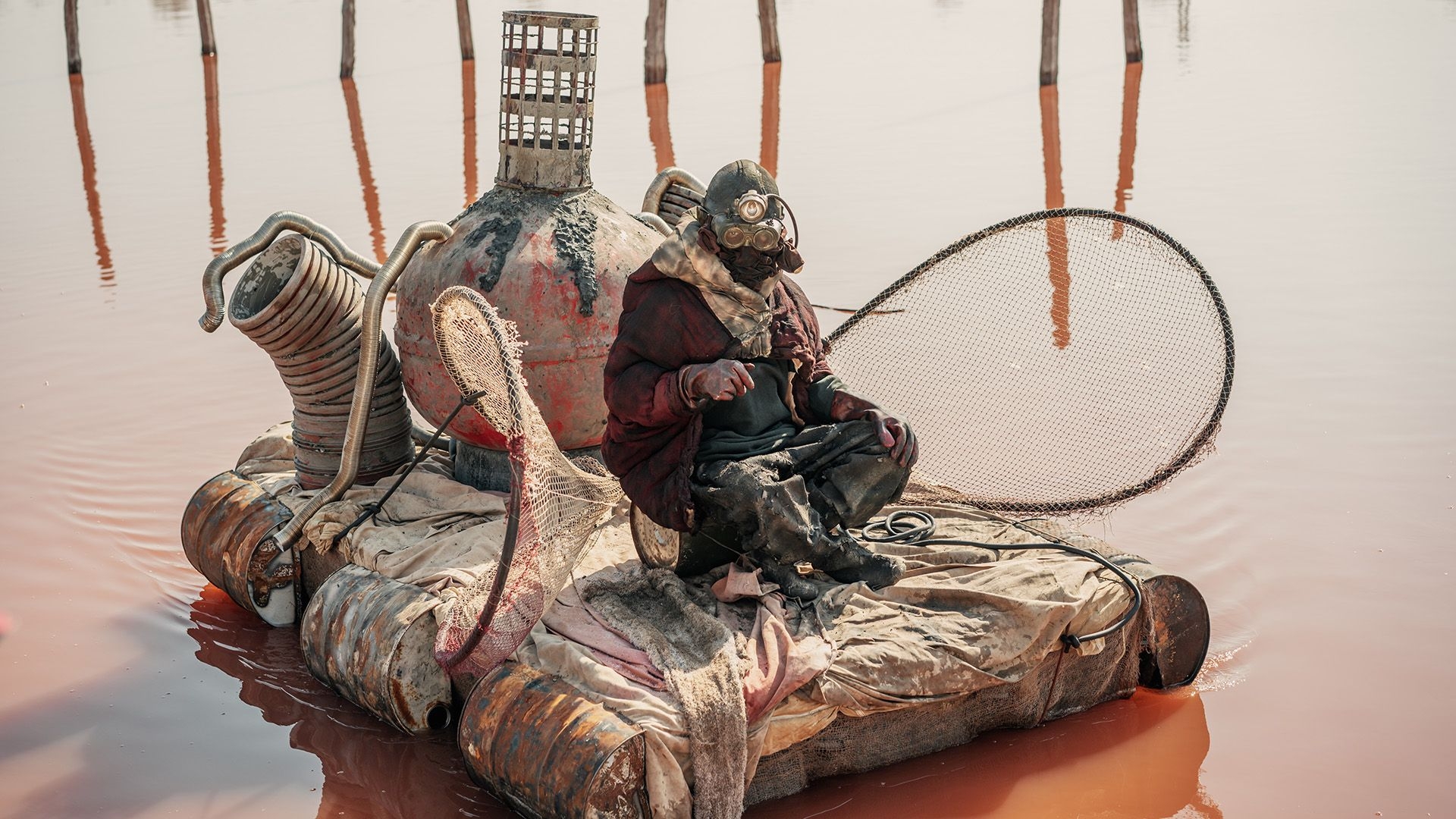 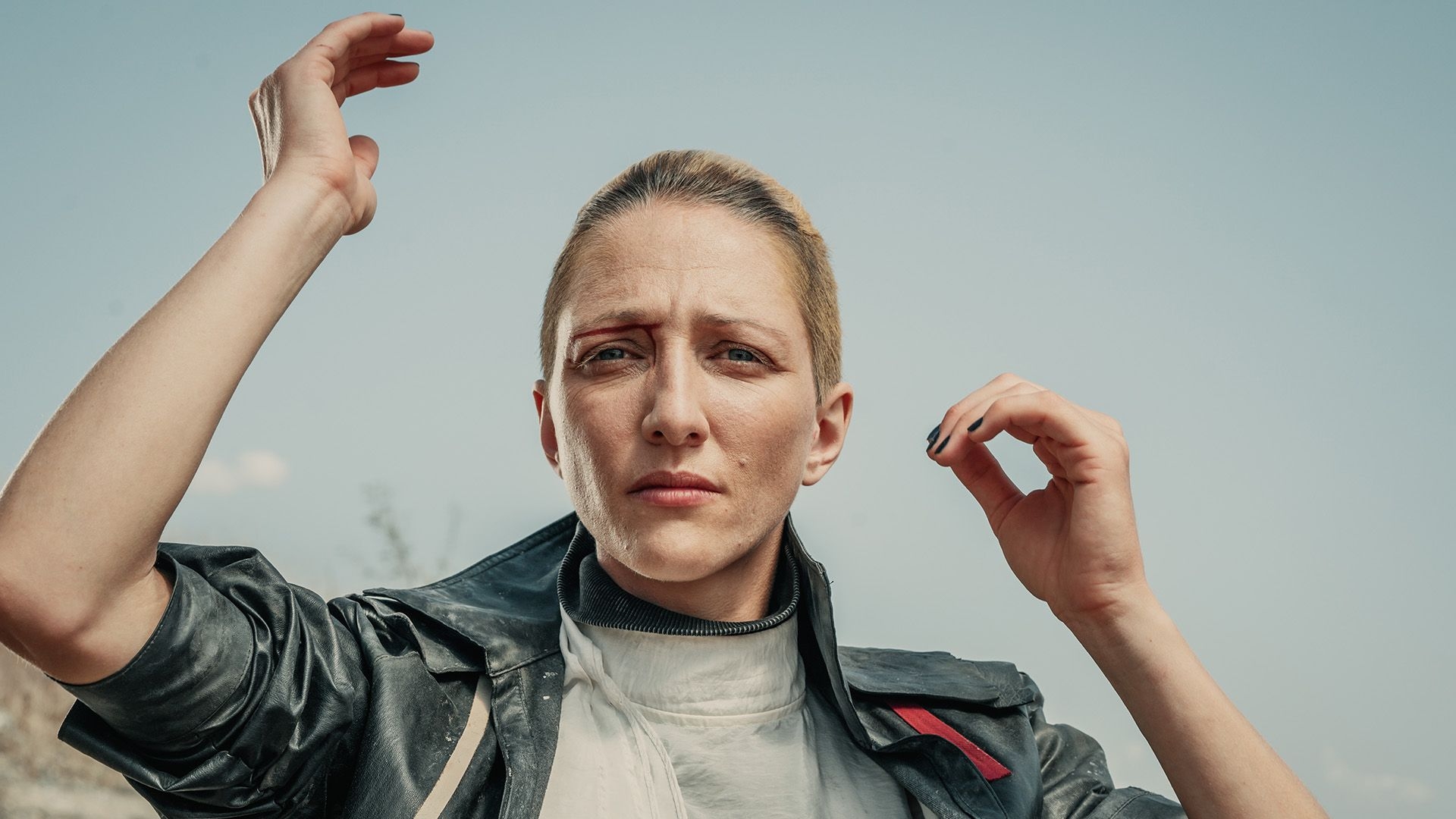 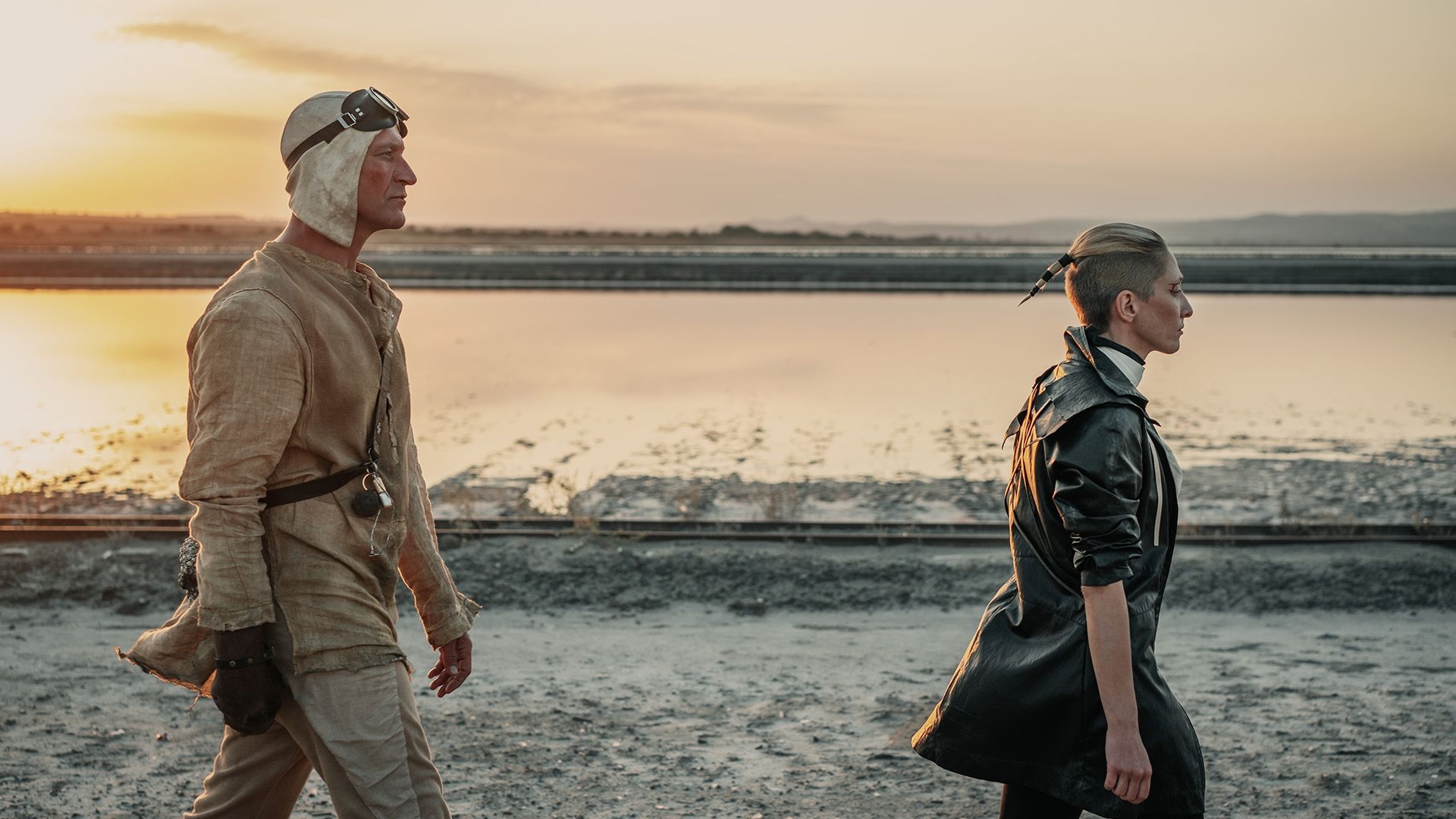 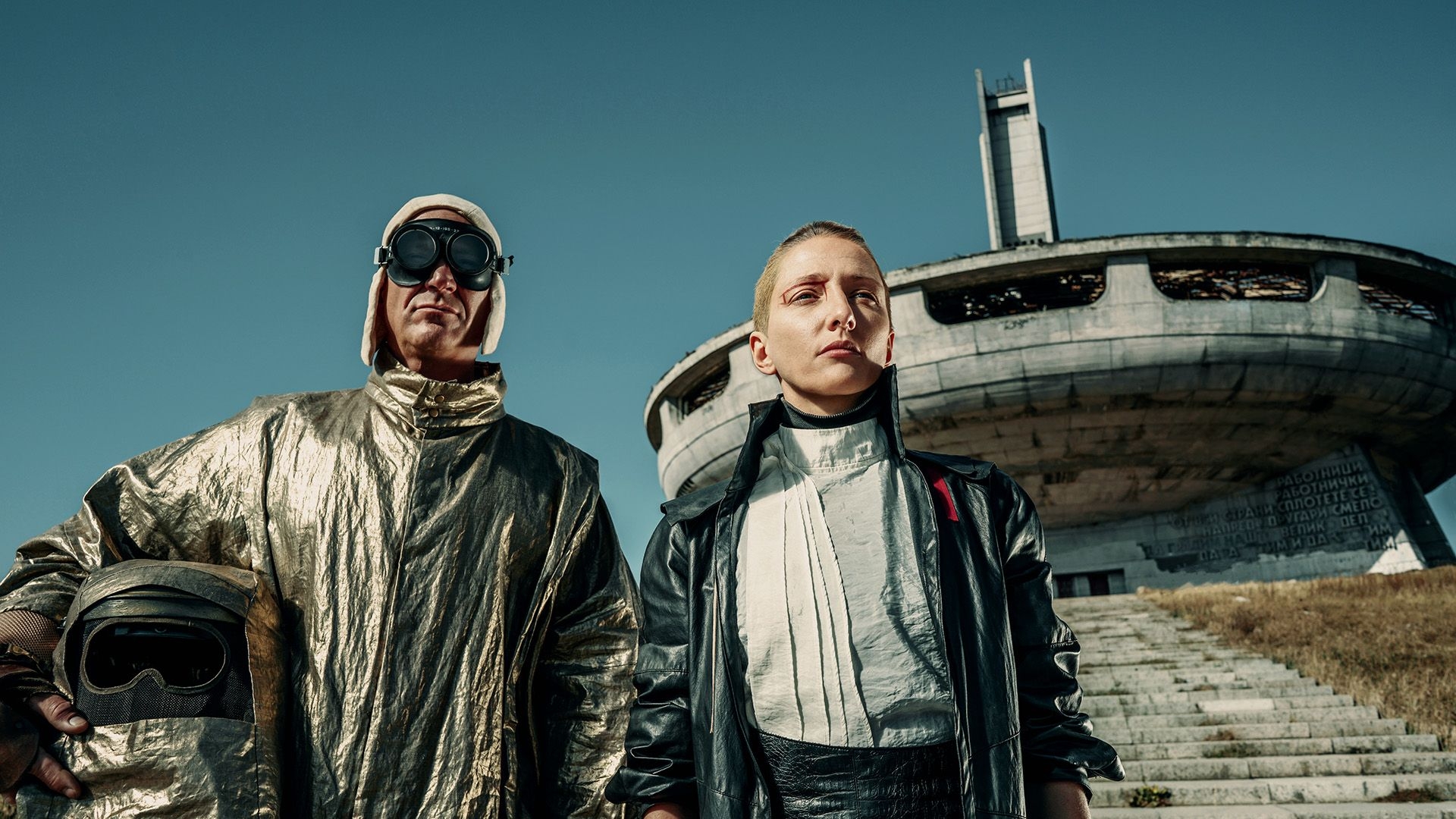 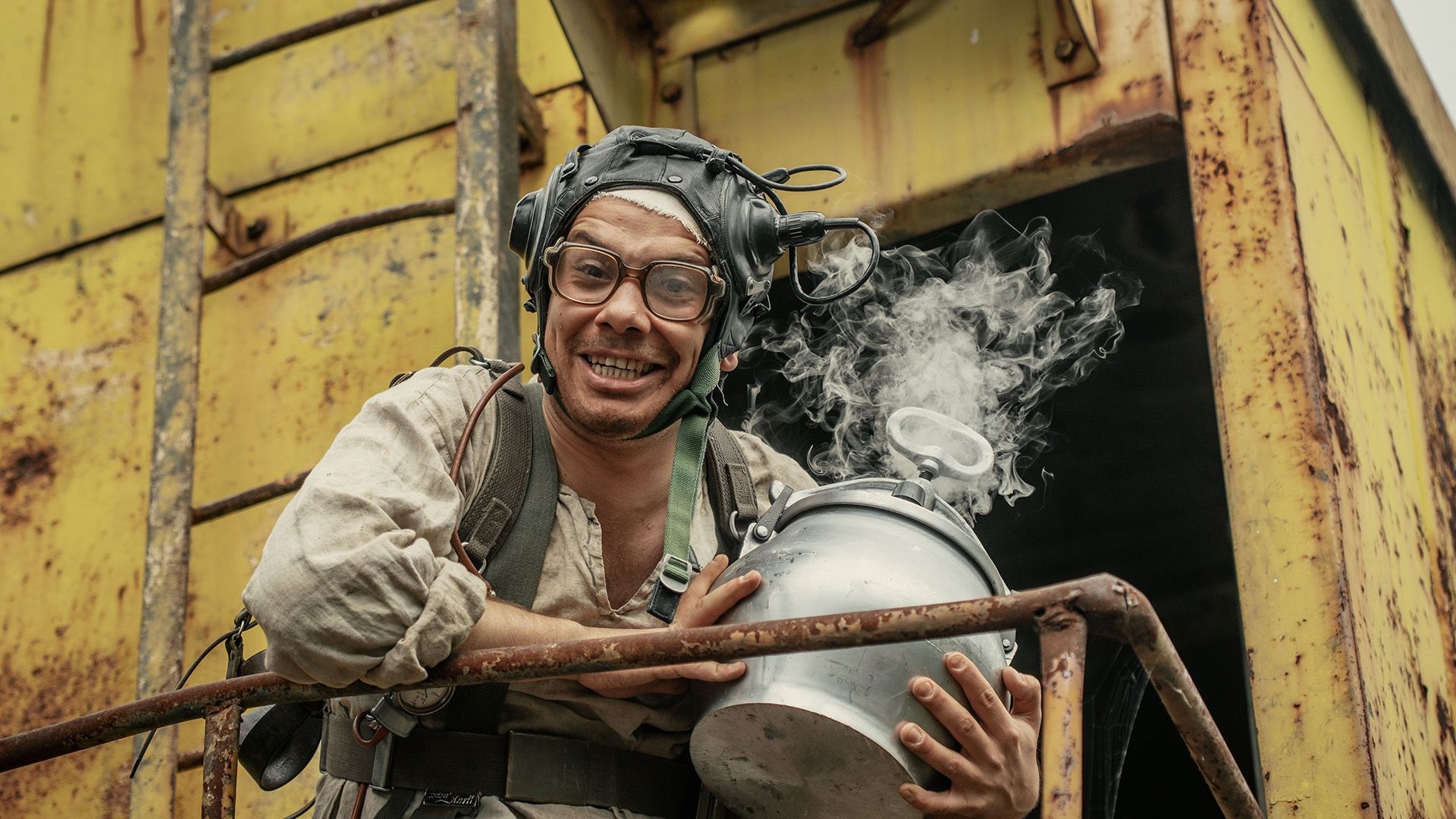 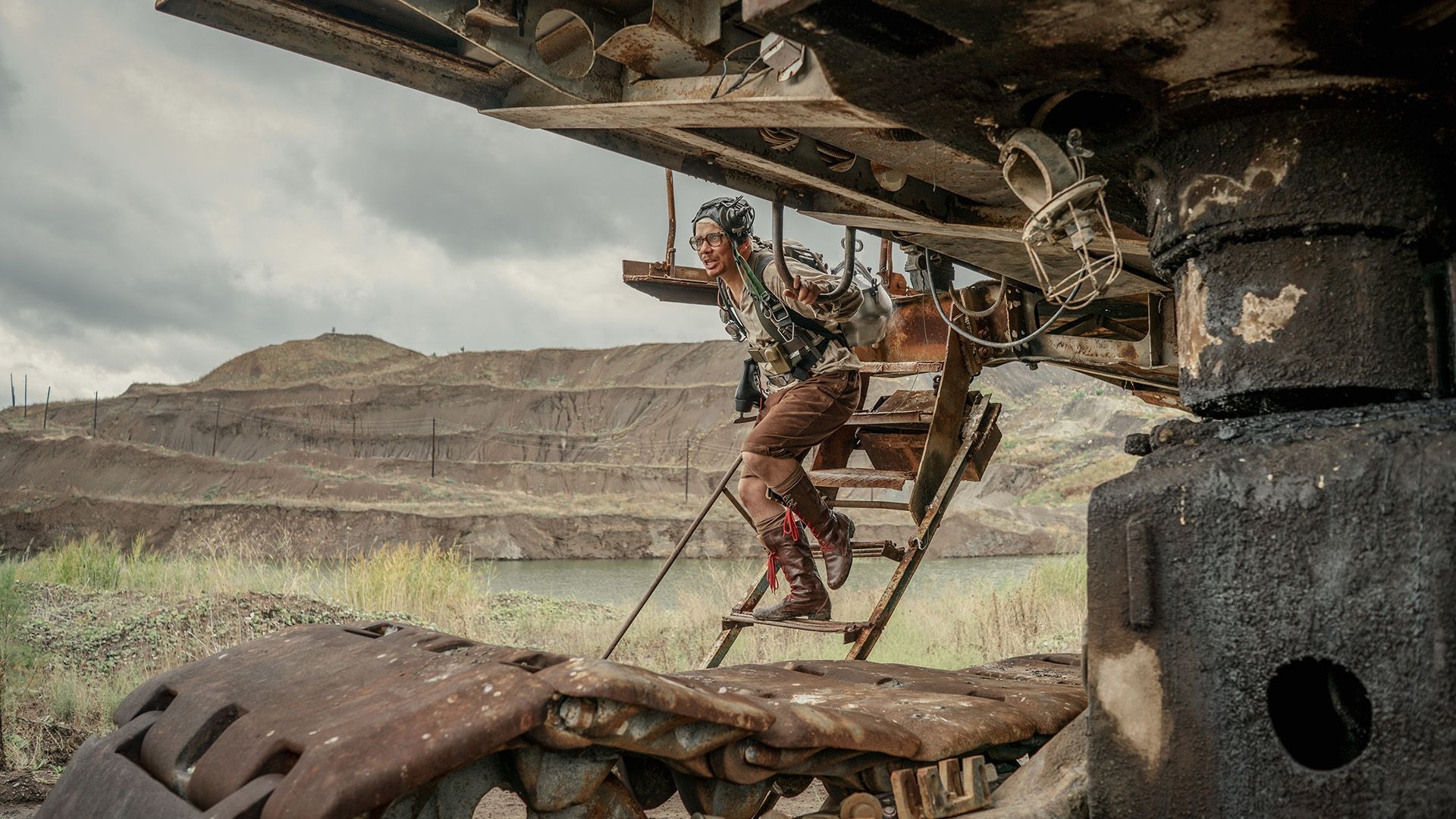 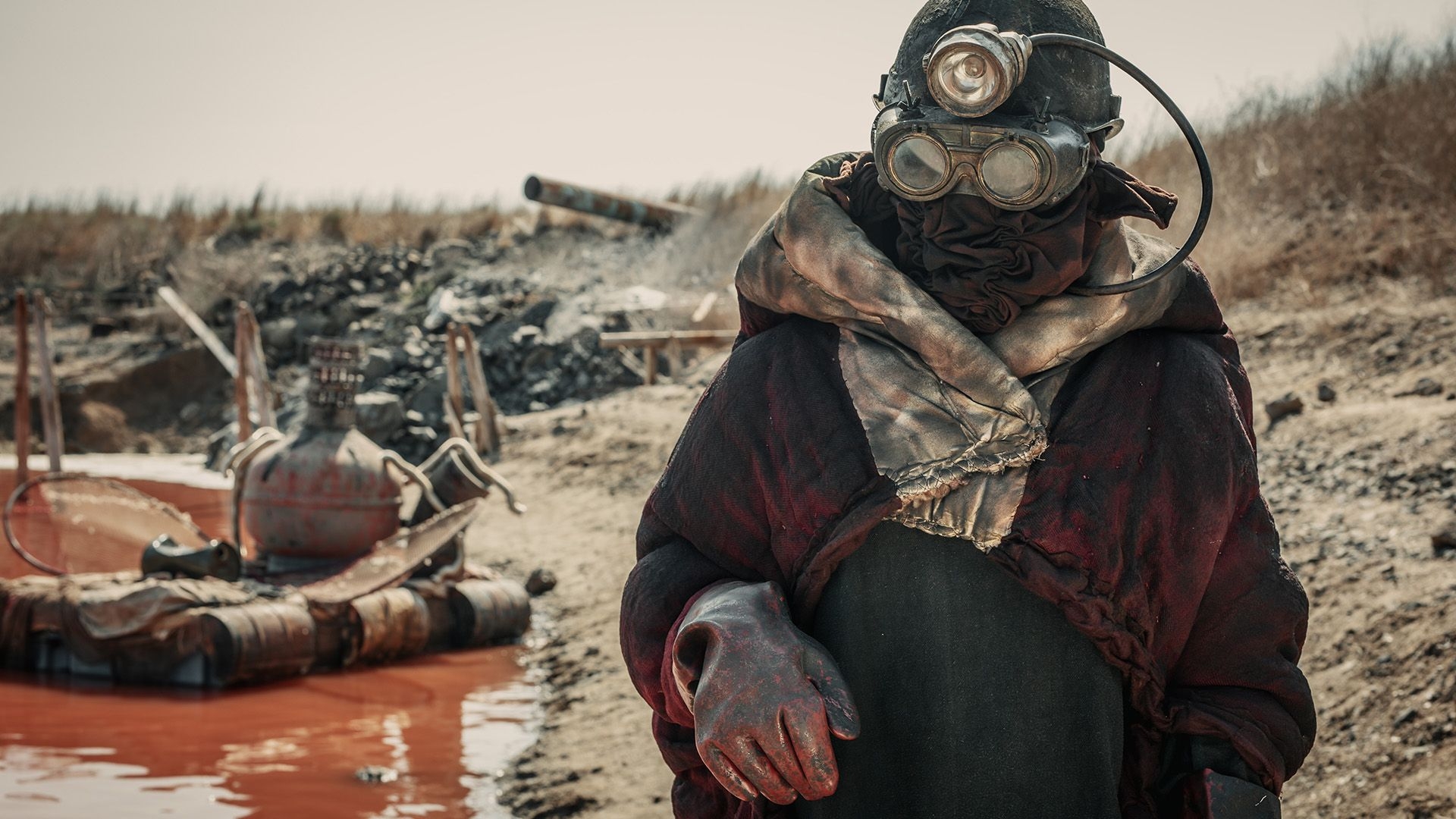 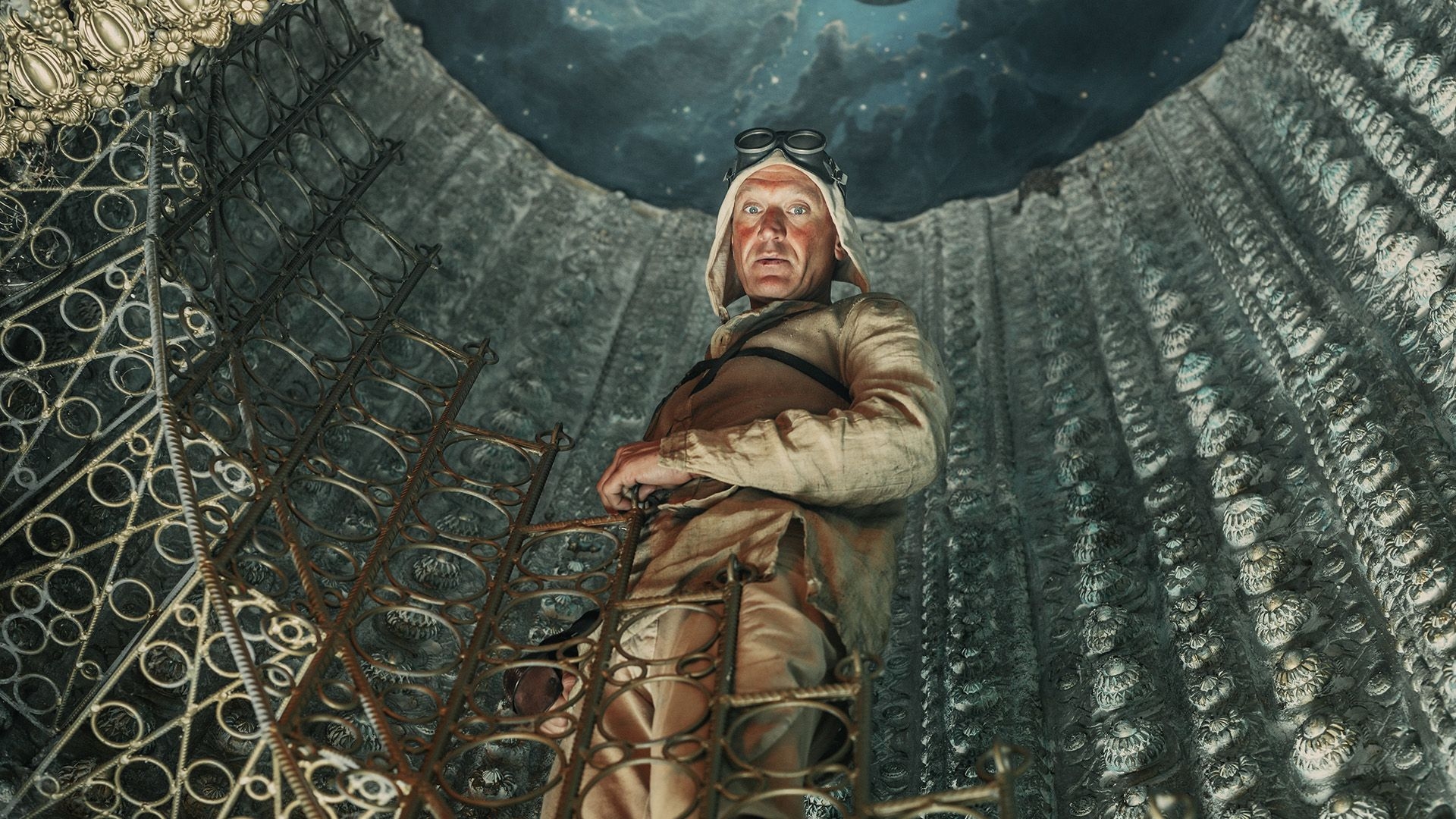 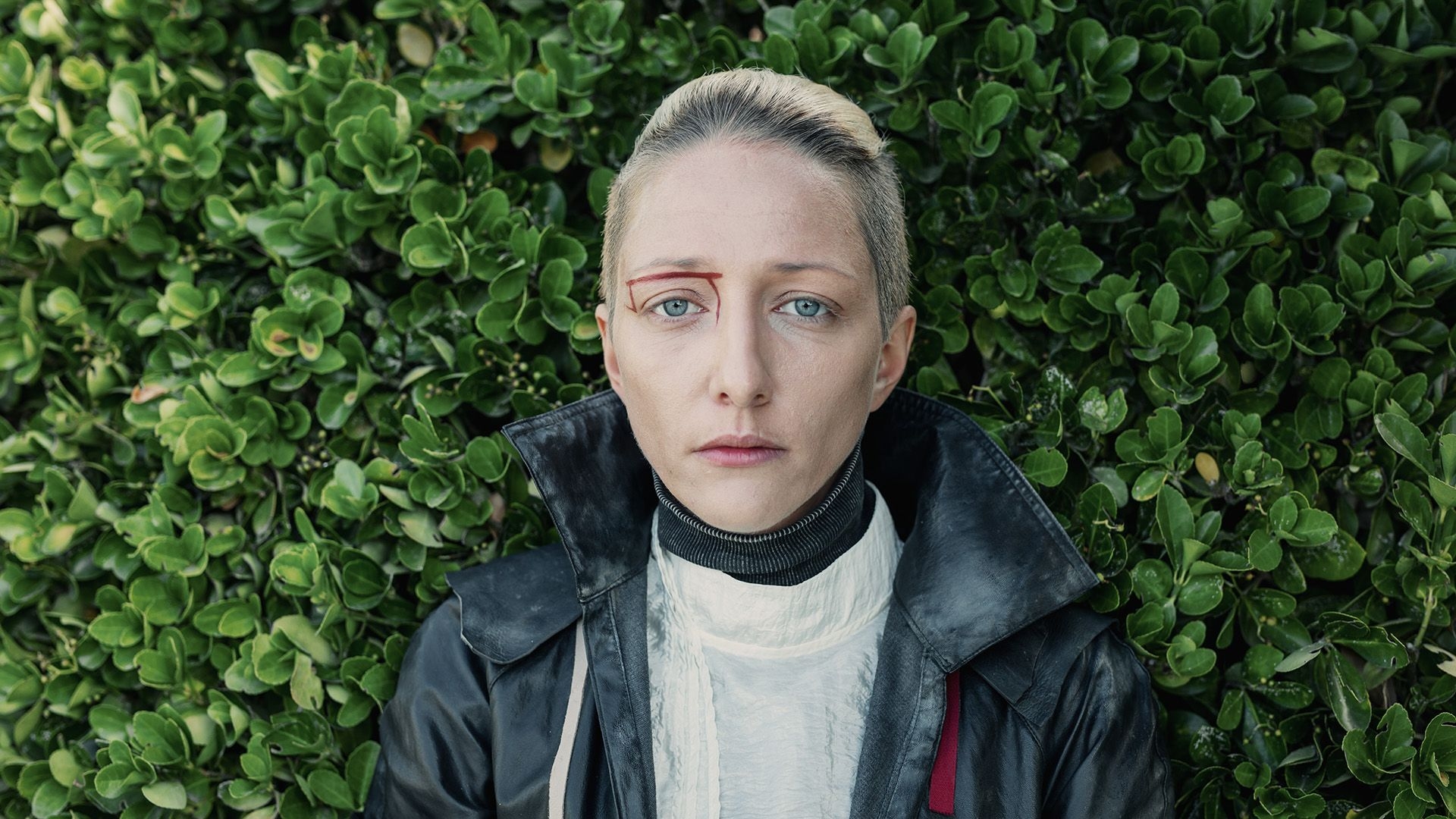 A dystopian fairy-tale, all too true at its philosophical core: a new nation of eternal, biologically perfect humans, the bio-titans, are preparing to leave Earth forever, onboard a colossal spaceship. In this utopian reality, two unlikely heroes, Gargara and Krypton, attempt to fight the inevitable, to turn history around once more – and to instil a sense of love and togetherness once more in the world.

The title refers to the golden ratio, the perfectly stale sense of self and the world that the bio-titans embody. About to colonise the Cosmos, they cannot tolerate any deviations – above all any feelings, any senses of being human. In this bold futurist take on totalitarianism, the key to turning the world around is a book that completely contradicts the written history of the bio-titans. A book that even becomes alive…

Theodore Ushev, born in 1968, is a master of international animation, with over 200 awards and an Oscar nomination under his belt. He approaches real-life-cinema with a radical graphic sense and combines acting and animation. The result is as fascinating as sterile thinking and moves slowly to come back alive on screen – culminating in an explosive finale.

Constantly exploring the relationship between art and power in earlier works, Ushev presents a truly idiosyncratic vision in his first live-action-film.