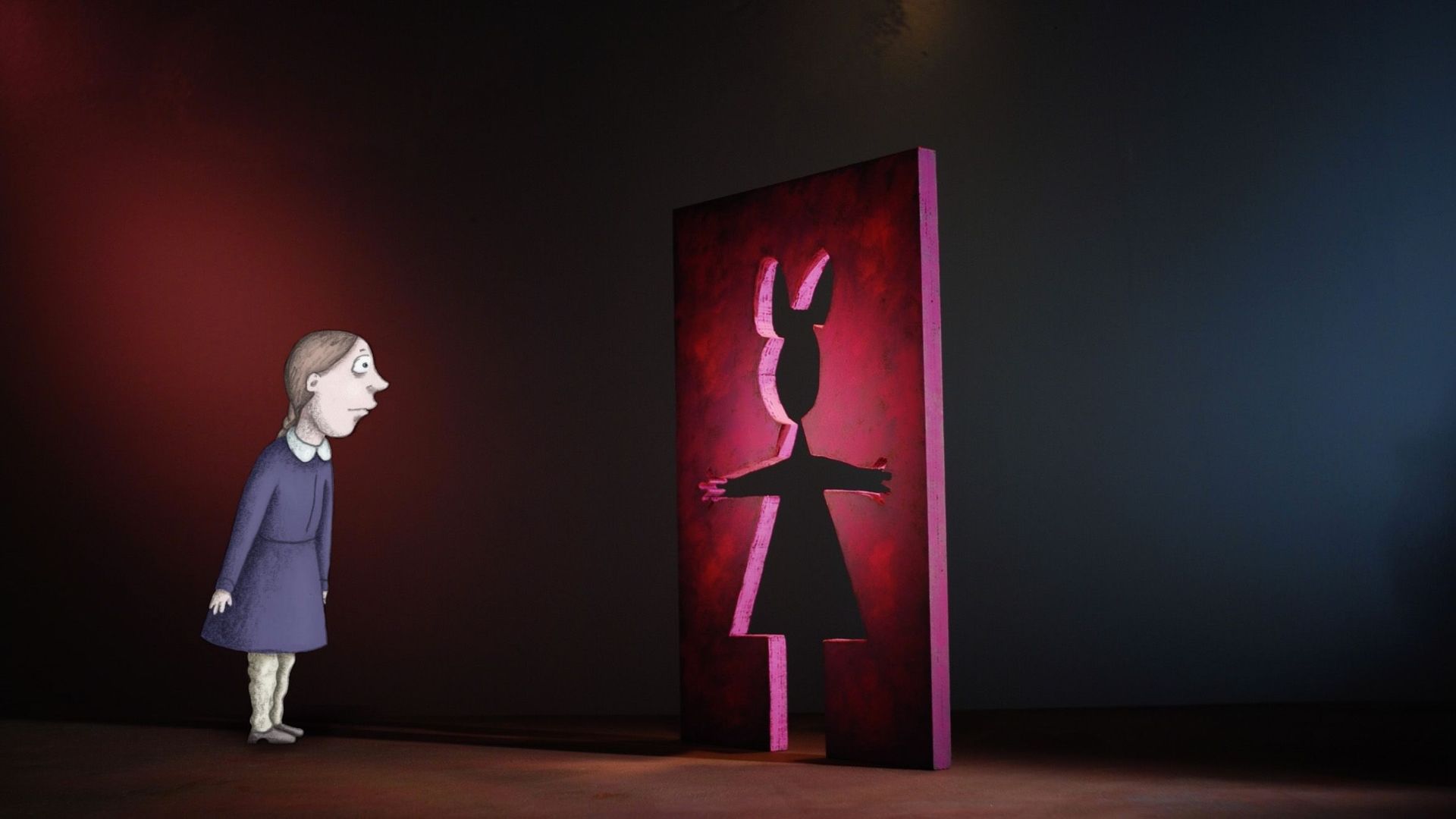 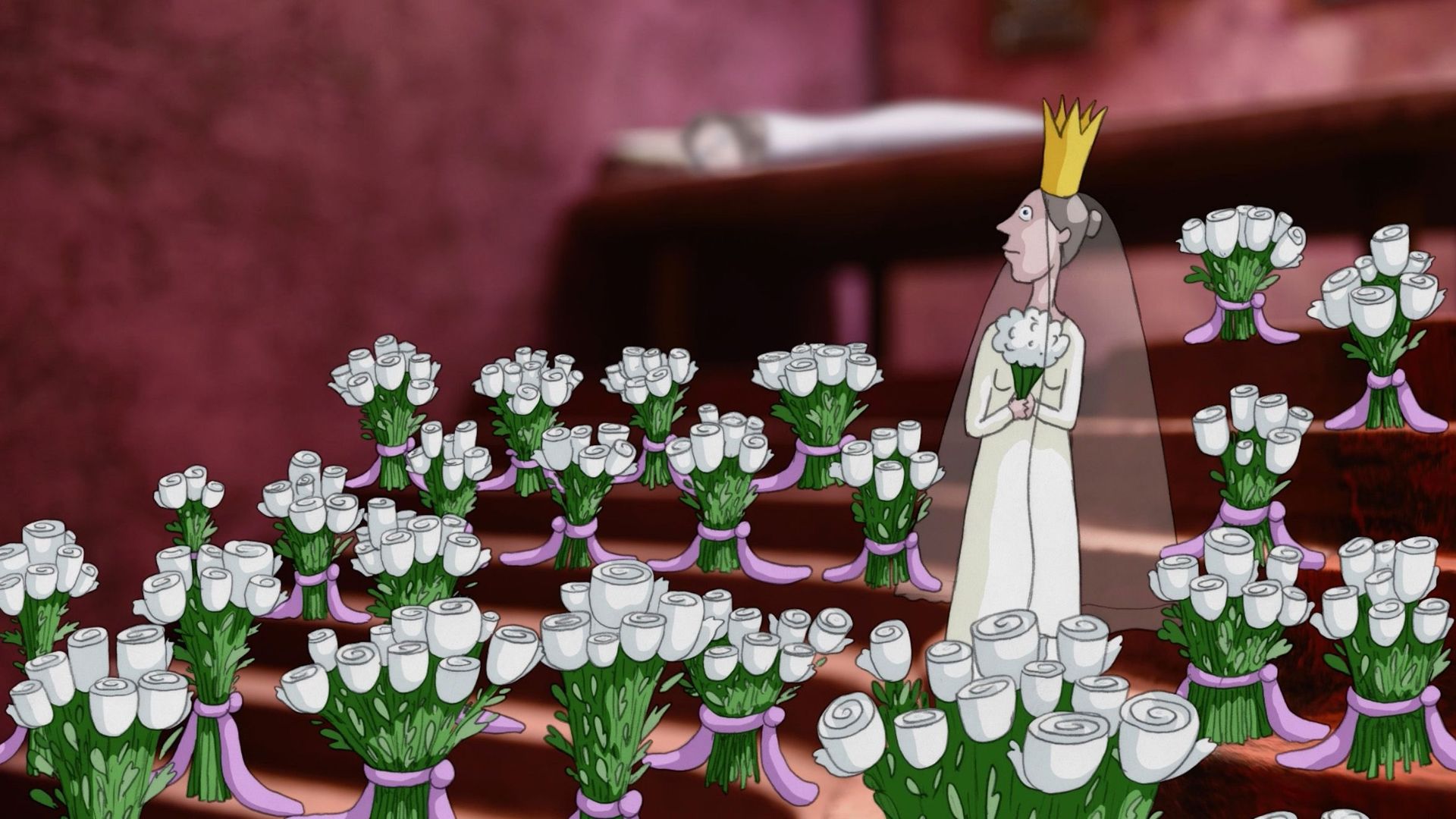 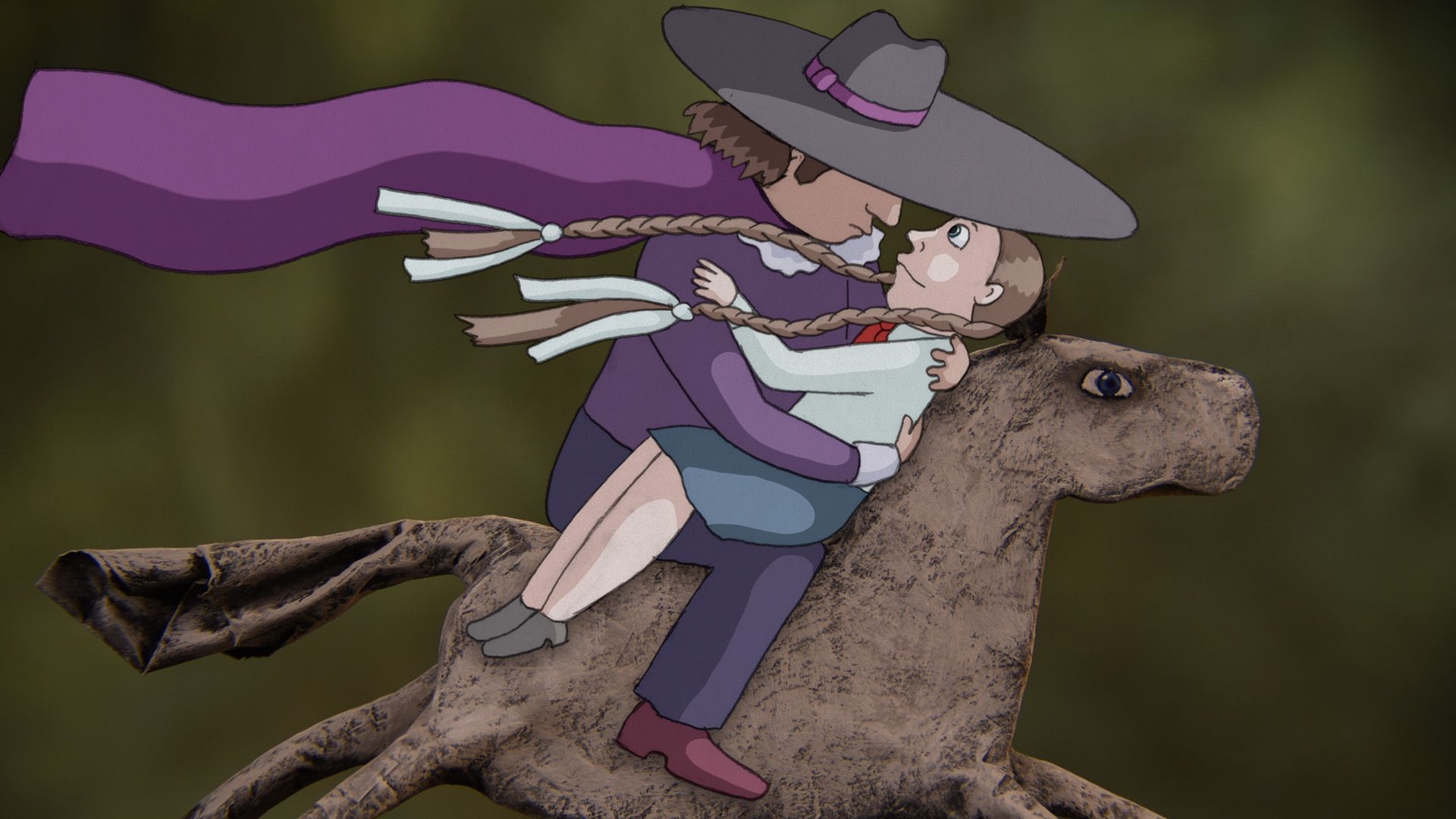 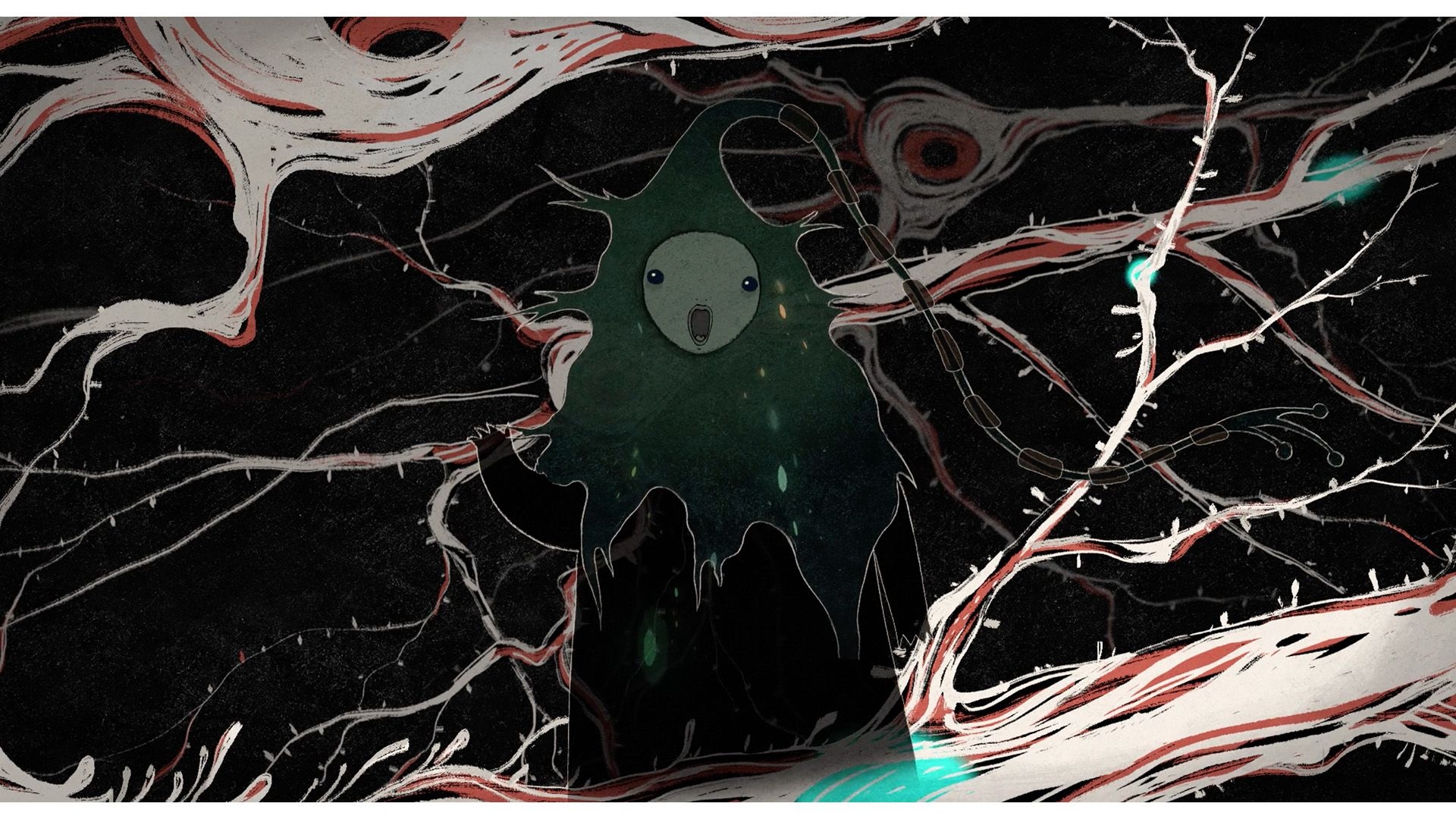 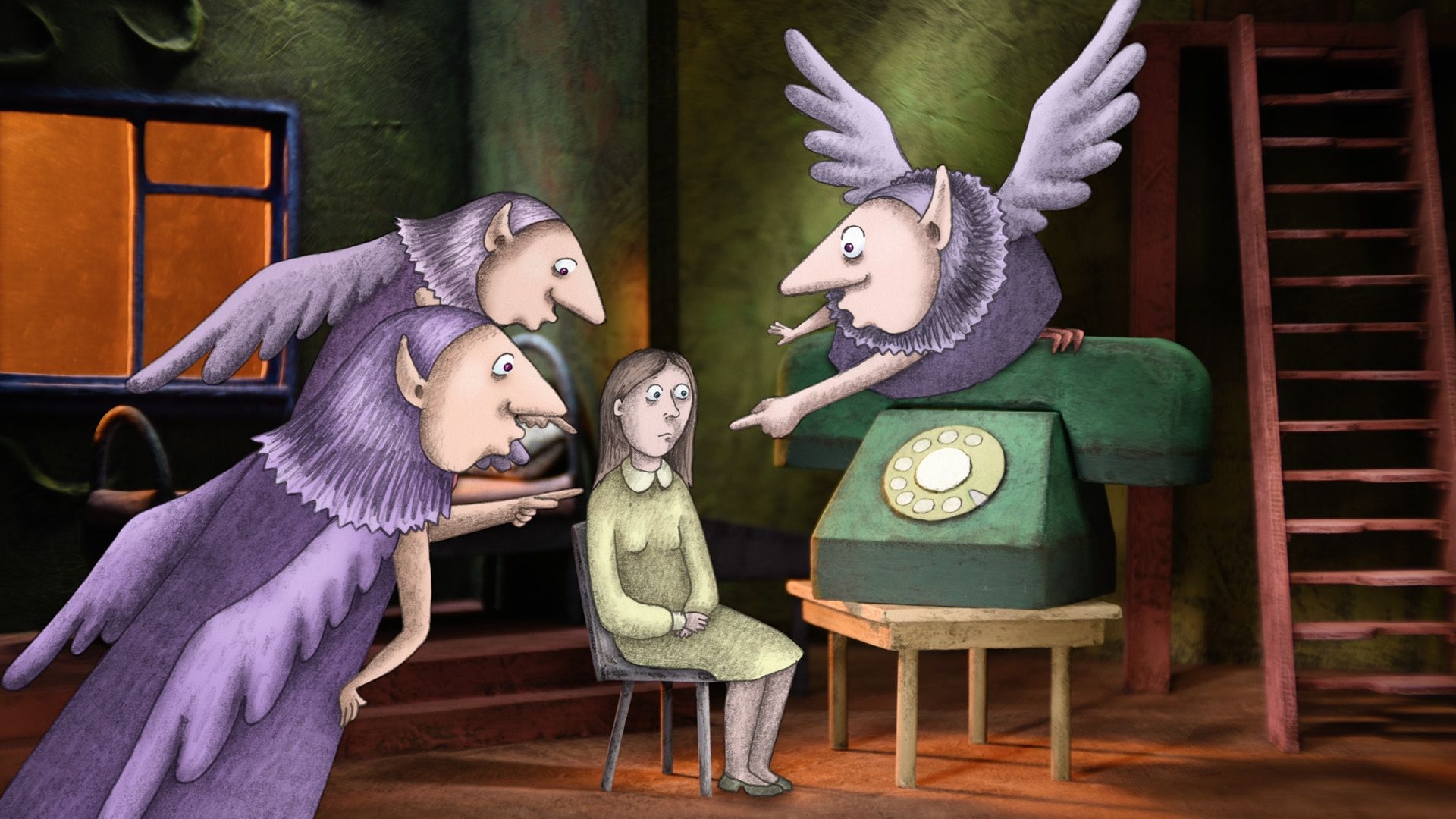 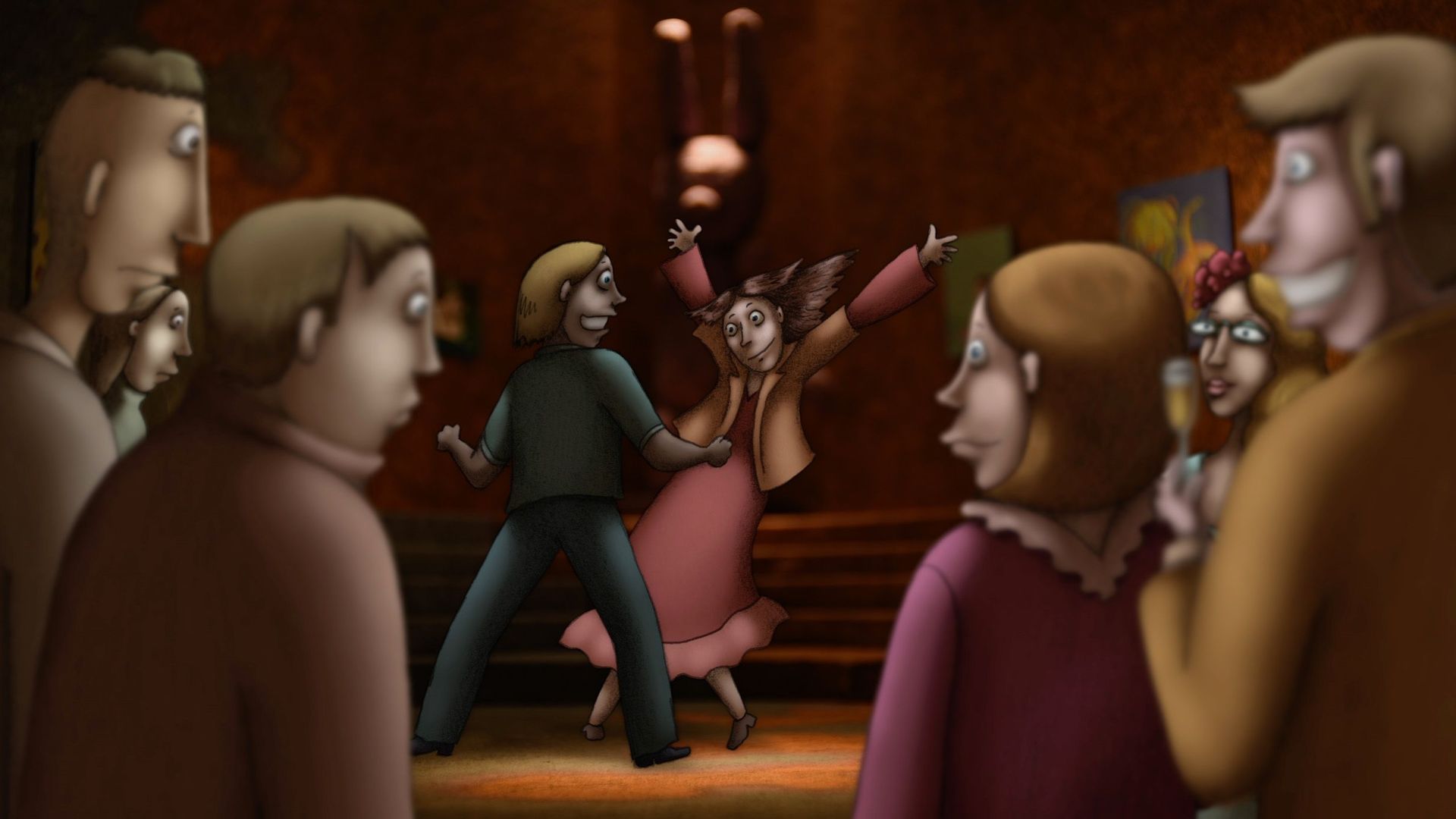 My Love Affair with Marriage

An eagerly awaited animated treasure, which has survived the whole pandemic, the ongoing war and the #metoo revolution! From world premiere in Tribeca to a precious award at Annecy, with screenings in Karlovy Vary, Edinburgh, Zurich, Reykjavik, Guadalajara and Antalya to being the Opening Film in Riga. Latvian veteran Signe Baumane spent seven crazy years drawing, animating and shaping her personal independent romantic love road trip to a non-existent ideal relationship in a failed world of male and female passions.

Protect virginity, fall in love, dance at weddings and divorce in style. The full circle starts from the first encounter with a grim man in Vilnius, followed by an initially loving husband somewhere in the USSR before its collapse, and then by a sweet unfortunate second round in Sweden. 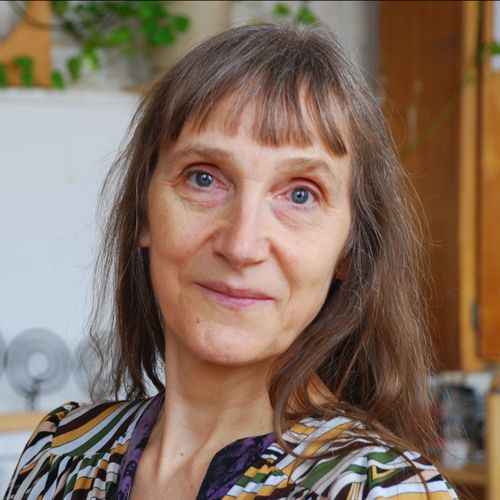 Signe Baumane studied Philosophy at Moscow State University. After she received a BA in Philosophy, Signe started to work at Riga's Animated Film Studio. Around that time, Signe illustrated 3 children's books and made sets for a puppet theater. With support of Latvian Government grants, Signe made 3 animated shorts in Latvia. Seeking a challenge, Signe moved to New York where (1996-2003) she worked for independent animator Bill Plympton. Signe has written, directed and animated 15 shorts and two feature film. Collectively, they’ve been accepted in over 300 film festivals around the world and received many awards. She was also awarded a prestigious Guggenheim Fellowship in 2017.