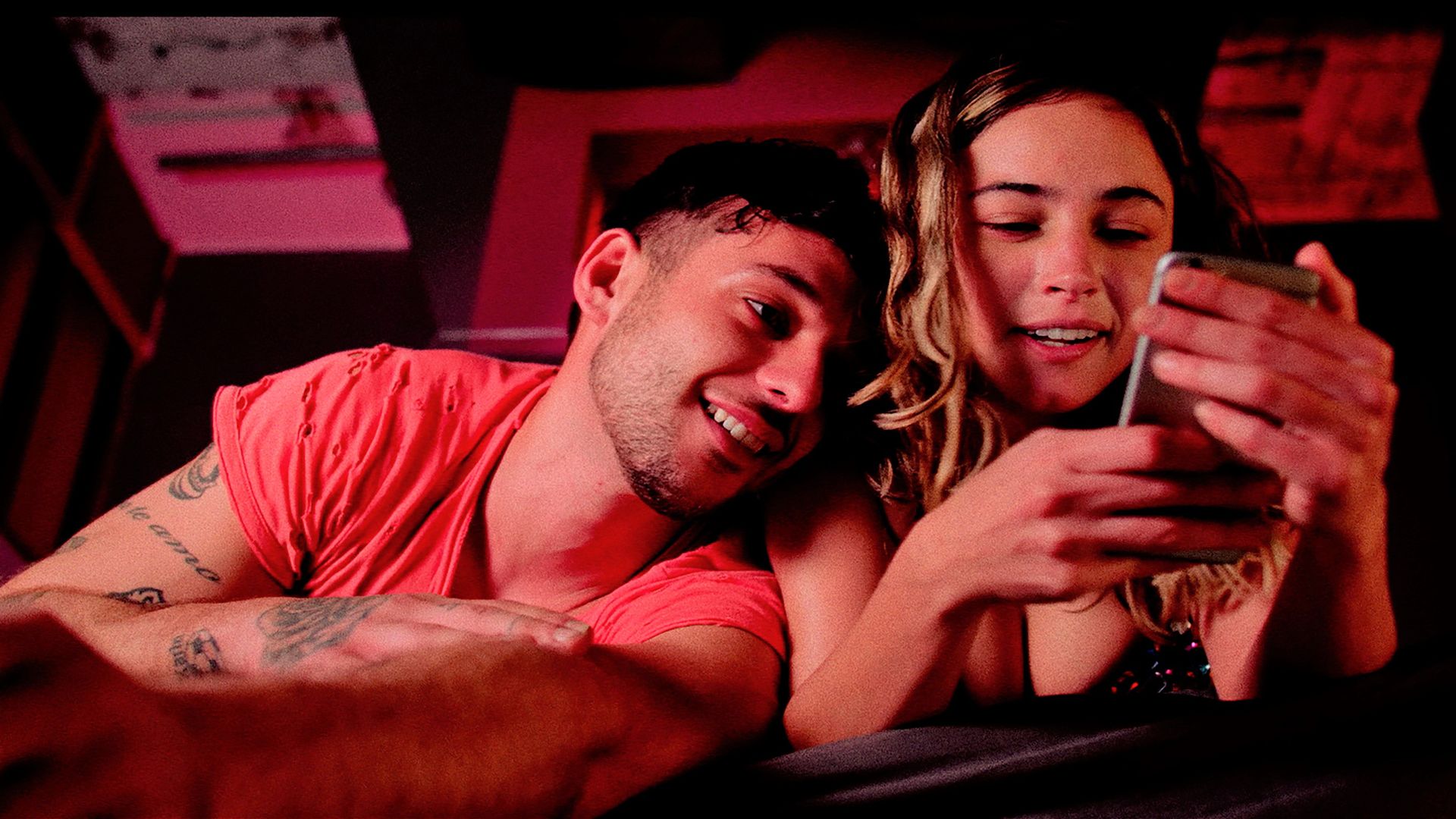 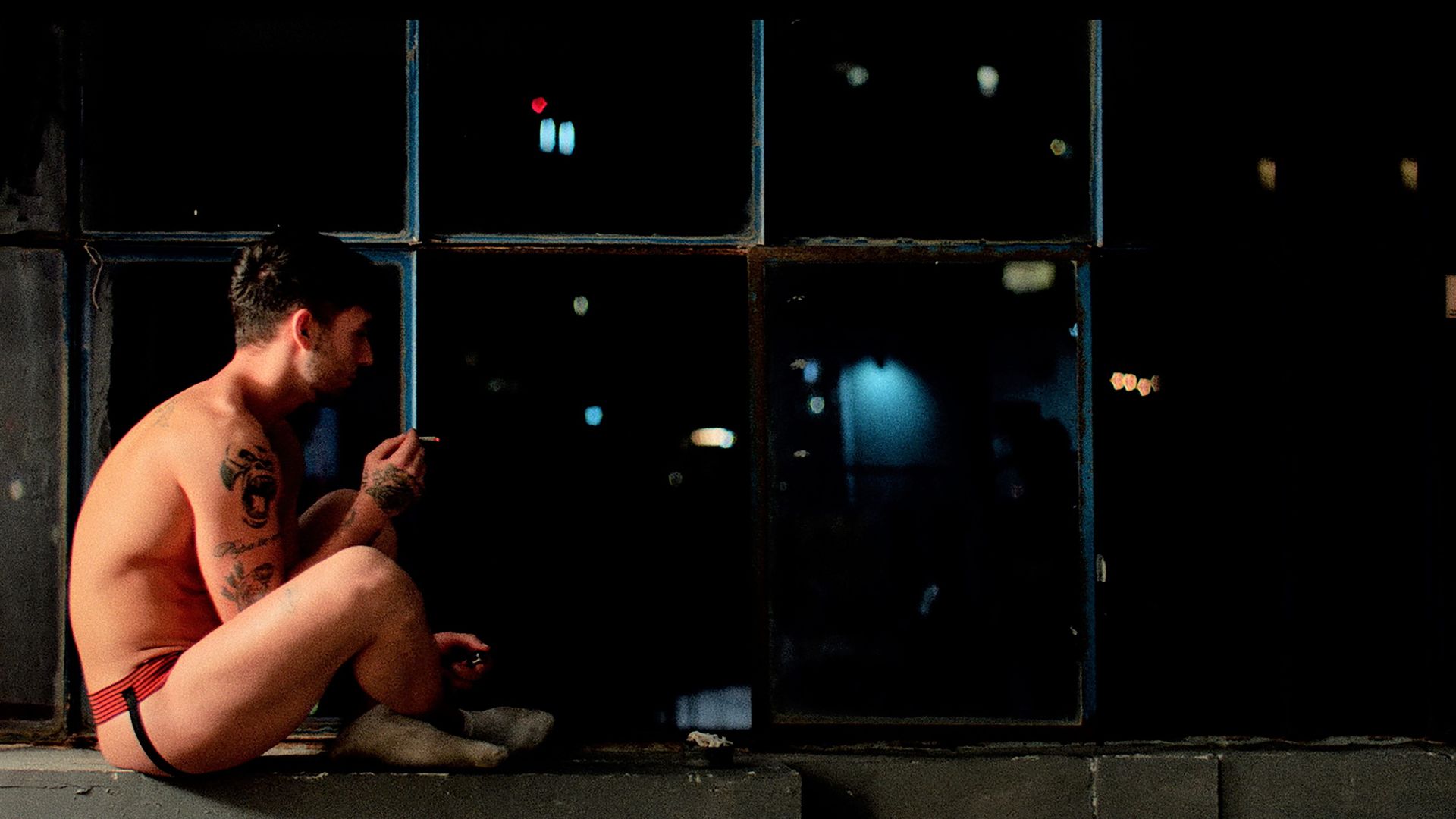 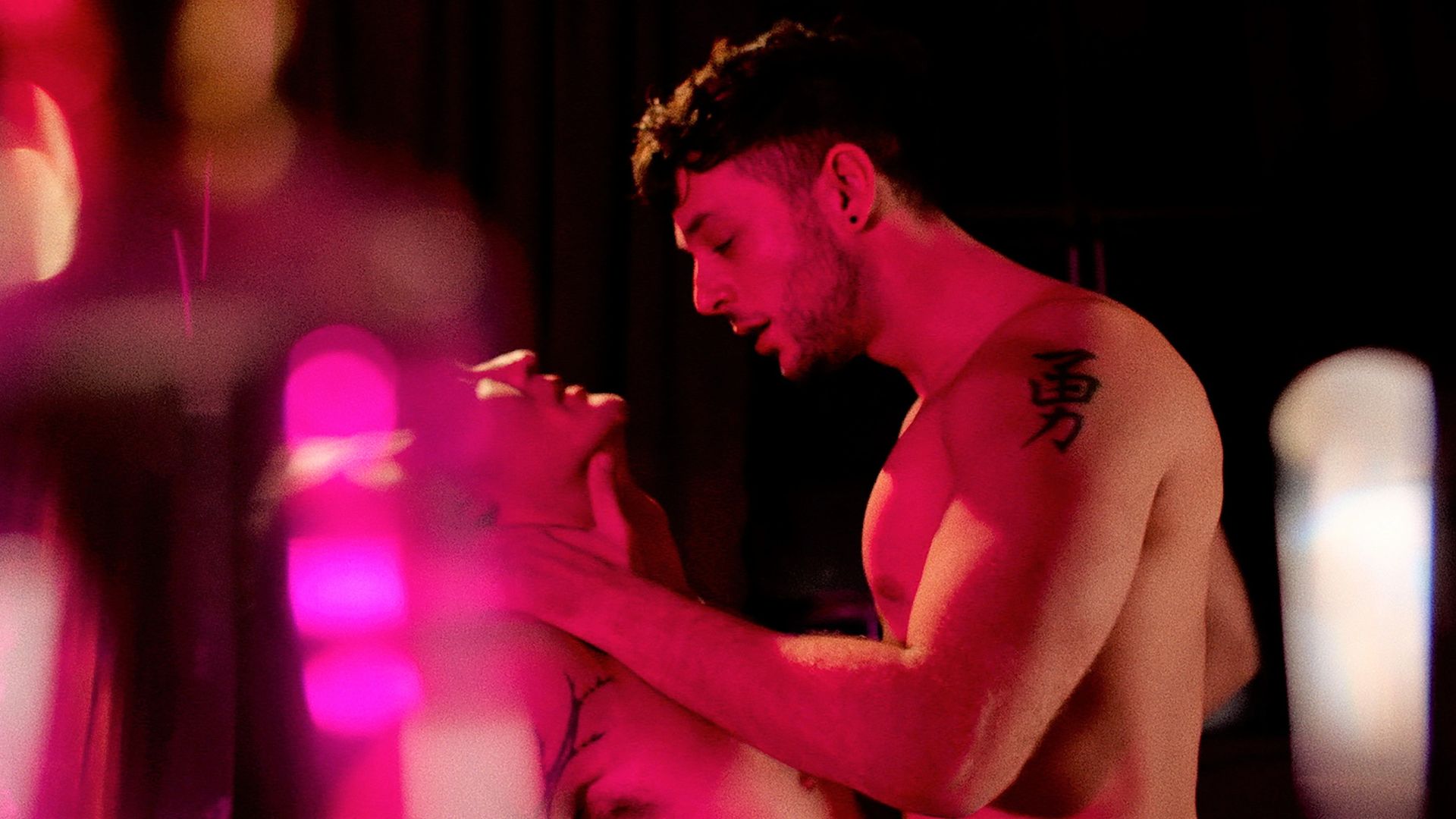 Guy (28) and his best friend Joy (31) are enjoying a gay pride parade to the fullest, when their bliss is abruptly cut off by a deadly shooting. Fleeing the scene into the safety of Guy’s home, they take along a fellow pride participant, Dan, who seems in shock. To keep safe, they have to spend the night together, and it is just the beginning of a lysergic trip.

Loosely based on a real hate crime, shocking for the whole community, Nitza Gilady makes a good use of this context to take us on a hallucinated journey, full of highs and lows, plenty of ecstasy (and a variety of substances) and colourful paranoia. Accompanied by a hectic electronic soundtrack by Nissim (renowned DJ, the producer of the winning entry of the 1998 Eurovision Song Contest, "Diva", by Dana International, and multiple official remixes of various international artists), and the contribution of a committed cast, Gilady proves his filming skills in a visceral way, making his second feature a tour de force of lightful fantasy, distortion, losing control, and rising up again.

Besides the rarely spoken facts of chemsex (the movie already emerges as a referential depiction), “In Bed” puts on the table several topics, showing us a society that is not as open as it wants to appear.