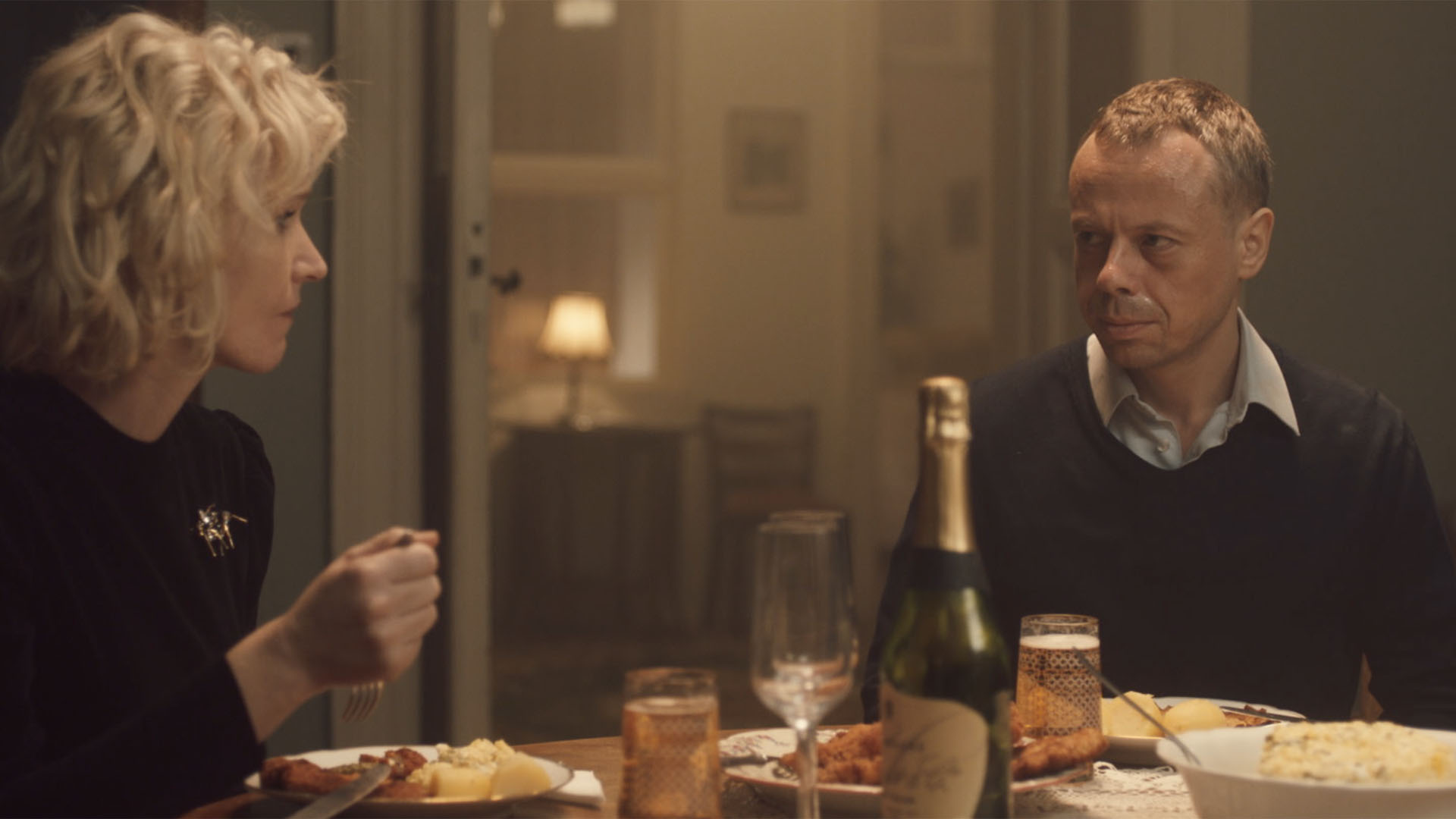 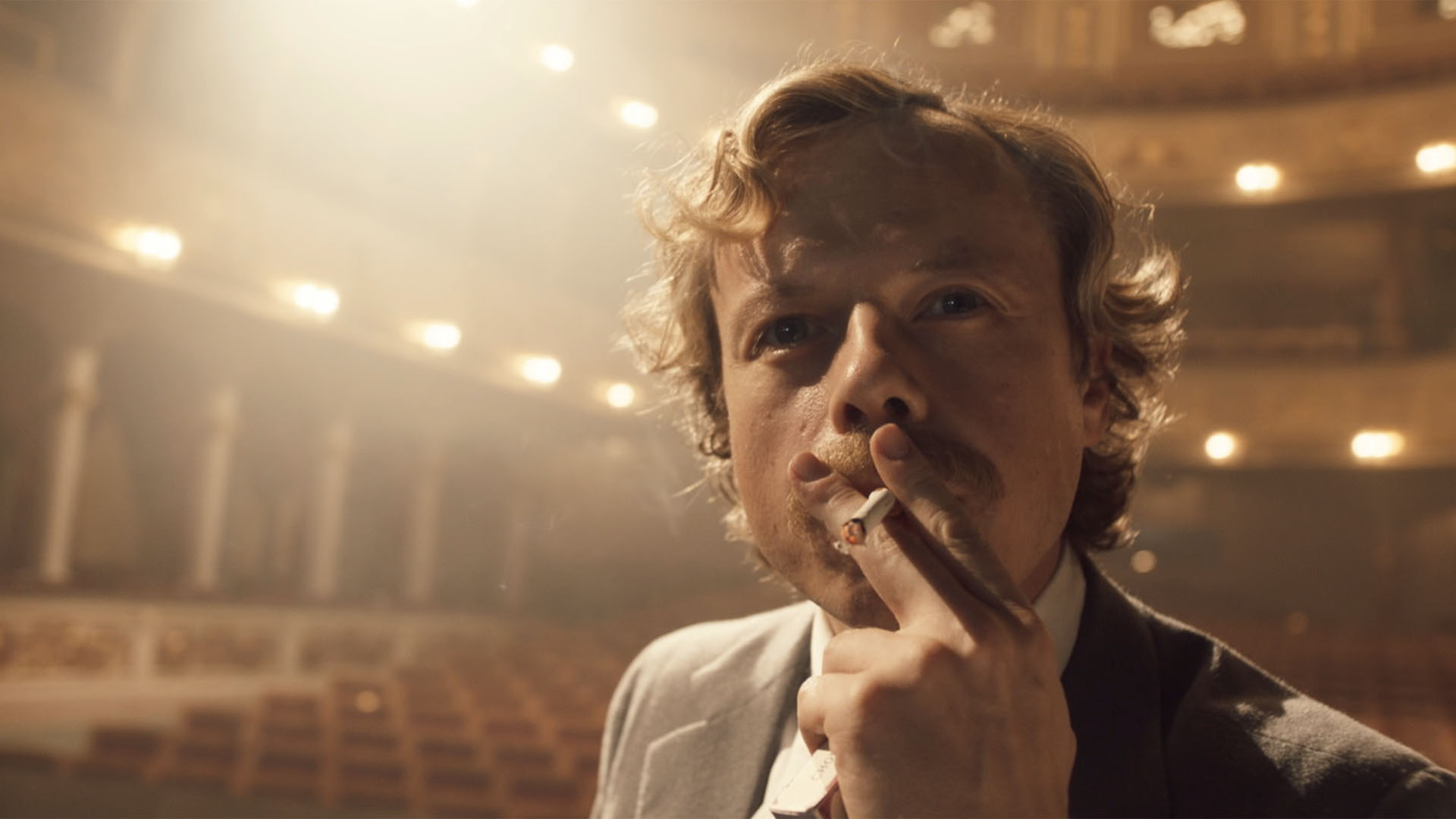 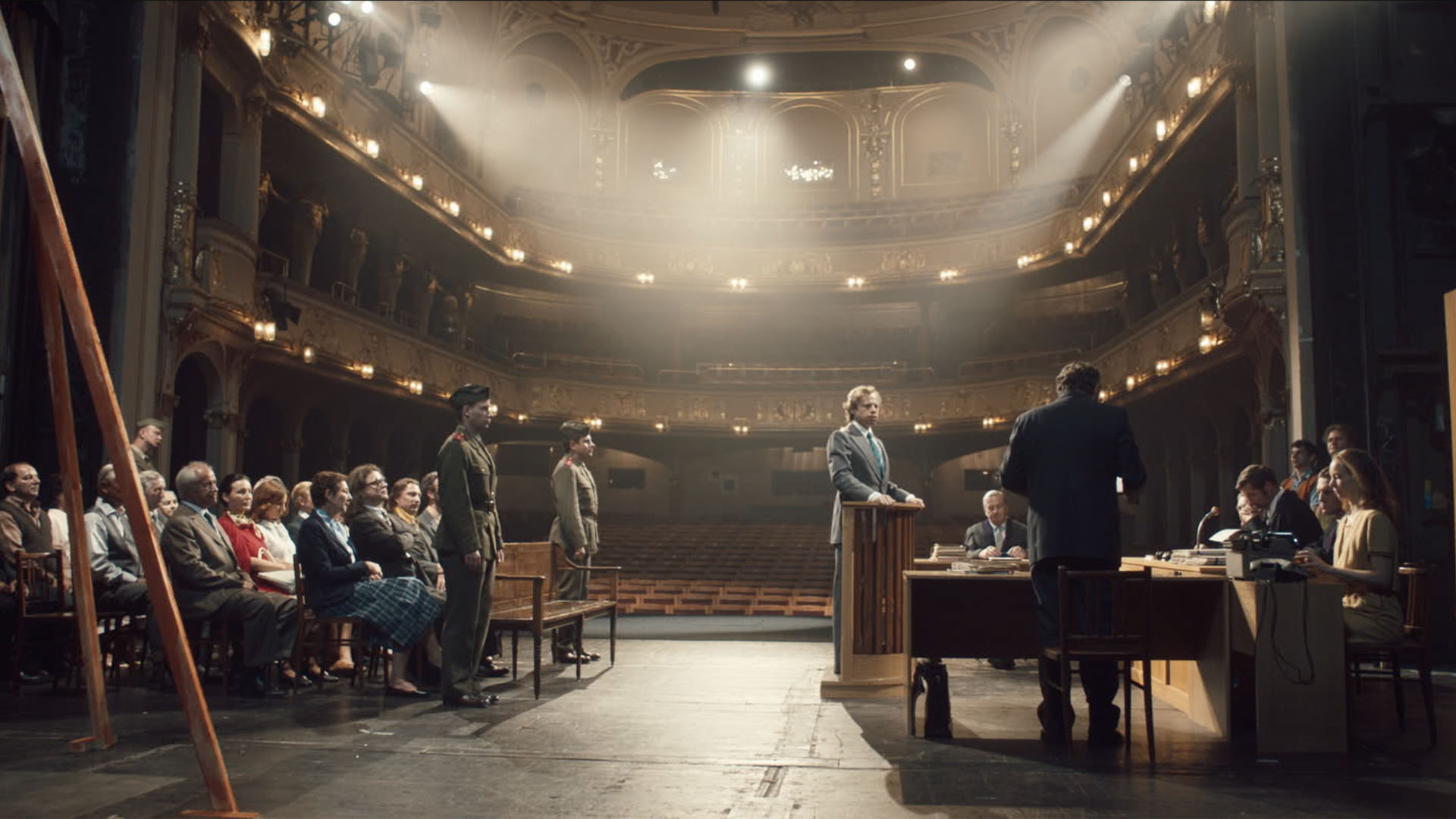 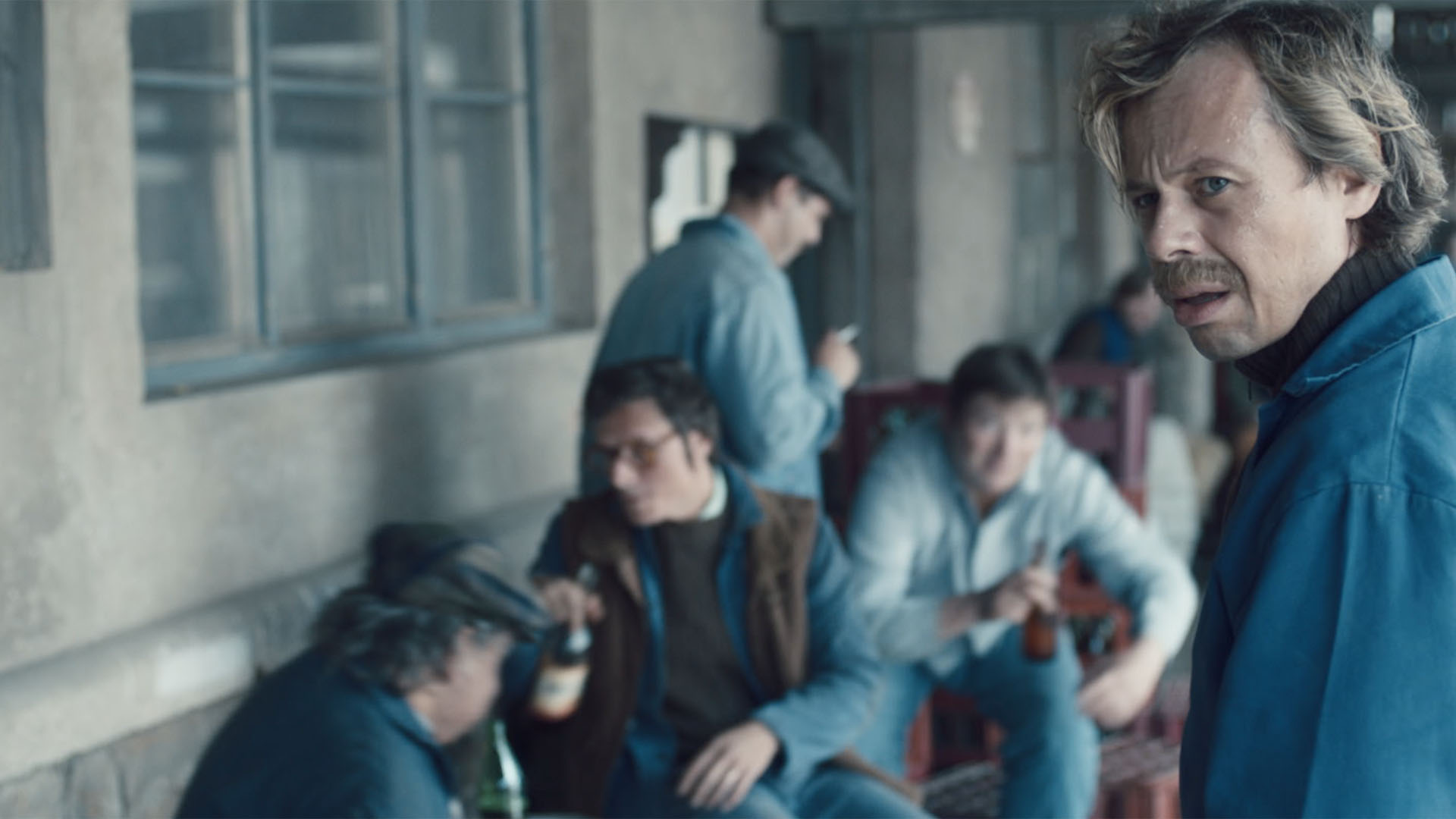 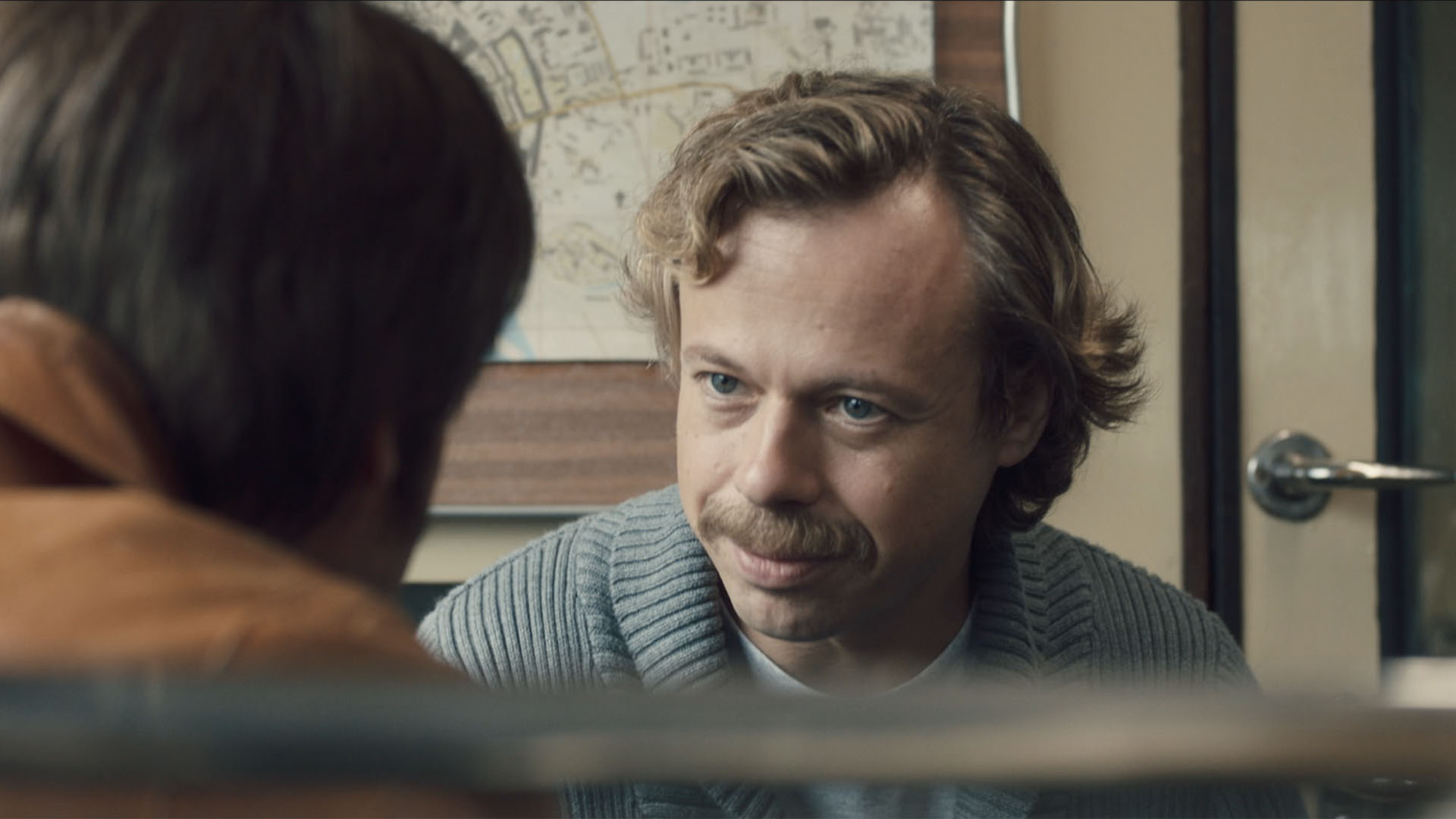 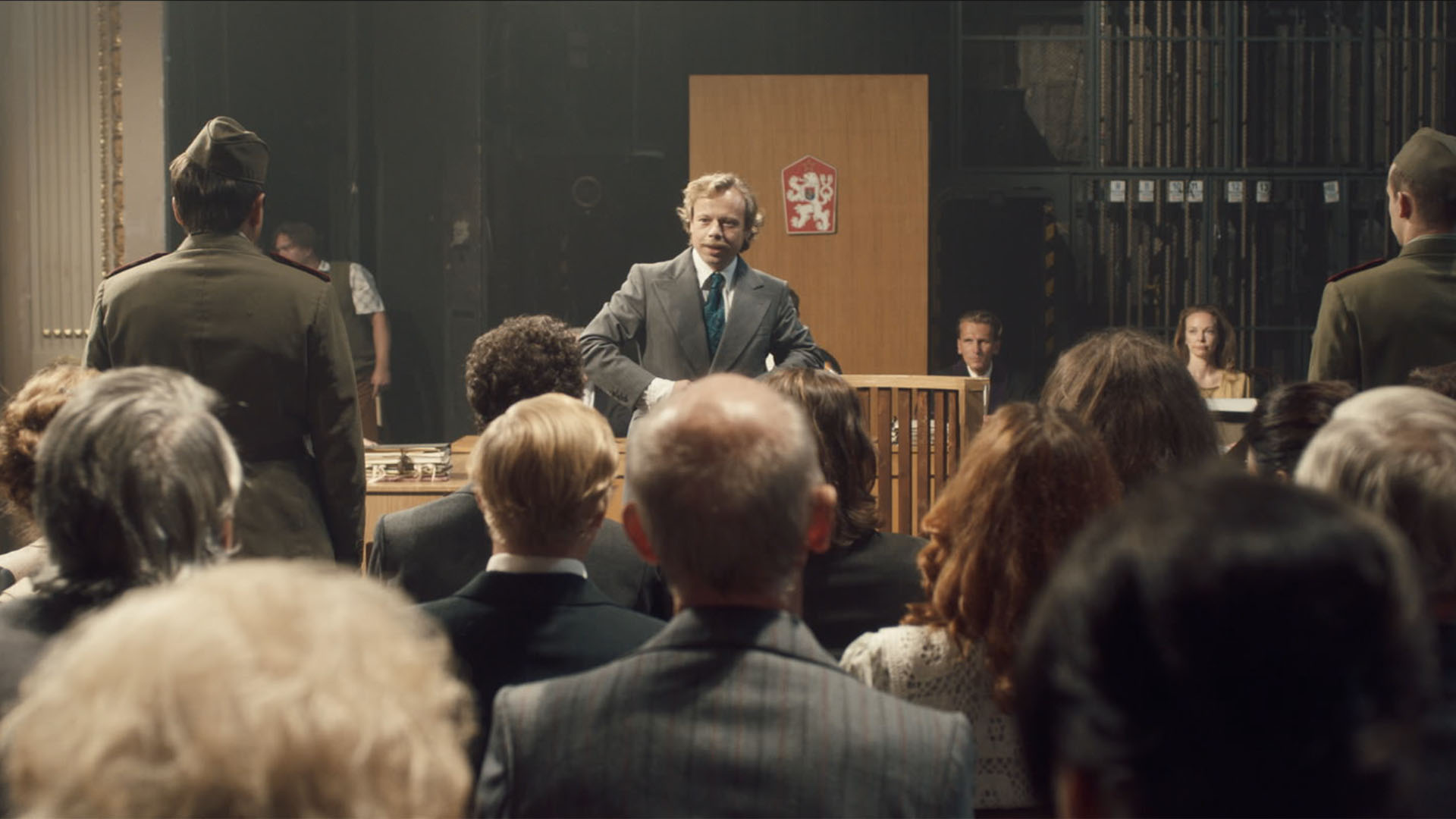 The first feature film about Václav Havel – the Czech playwright, human rights activist, politician and president who passed away in 2011. It focuses on Havel’s transformation from successful – later banned – playwright in the 1960s to human rights activist and prisoner of conscience in the 1970s, climaxing with Havel becoming the leader of the Czech Velvet Revolution and in 1989 being elected the first non-communist president of Czechoslovakia after 41 years. A drama about a self-doubting intellectual, torn between his own passions and self-imposed duties.

Film's director and co-writer Slávek Horák wrote, directed and produced his debut feature film, "Home Care", which represented the Czech Republic at the Academy Awards in 2016 and was screened also at PÖFF.