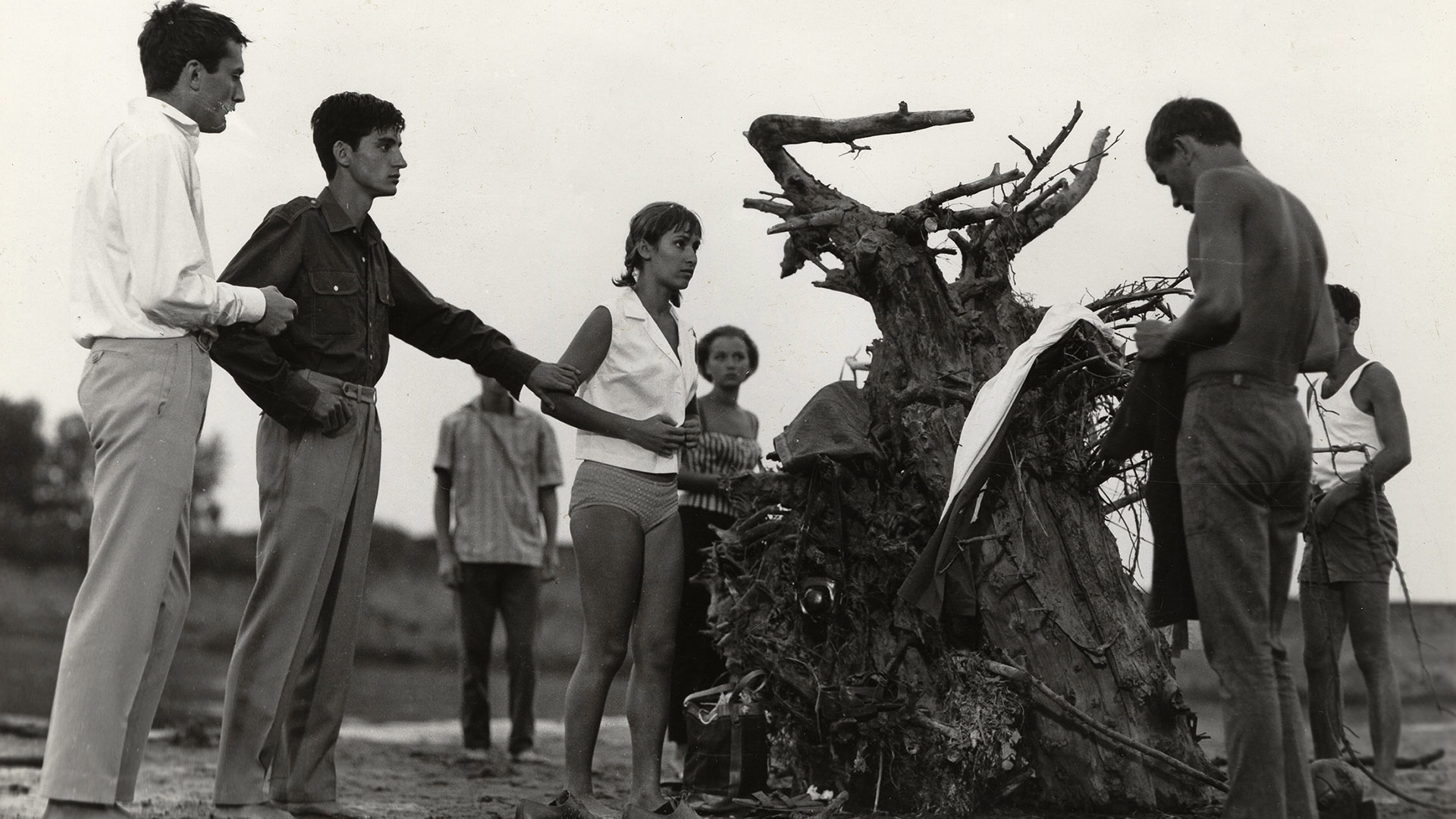 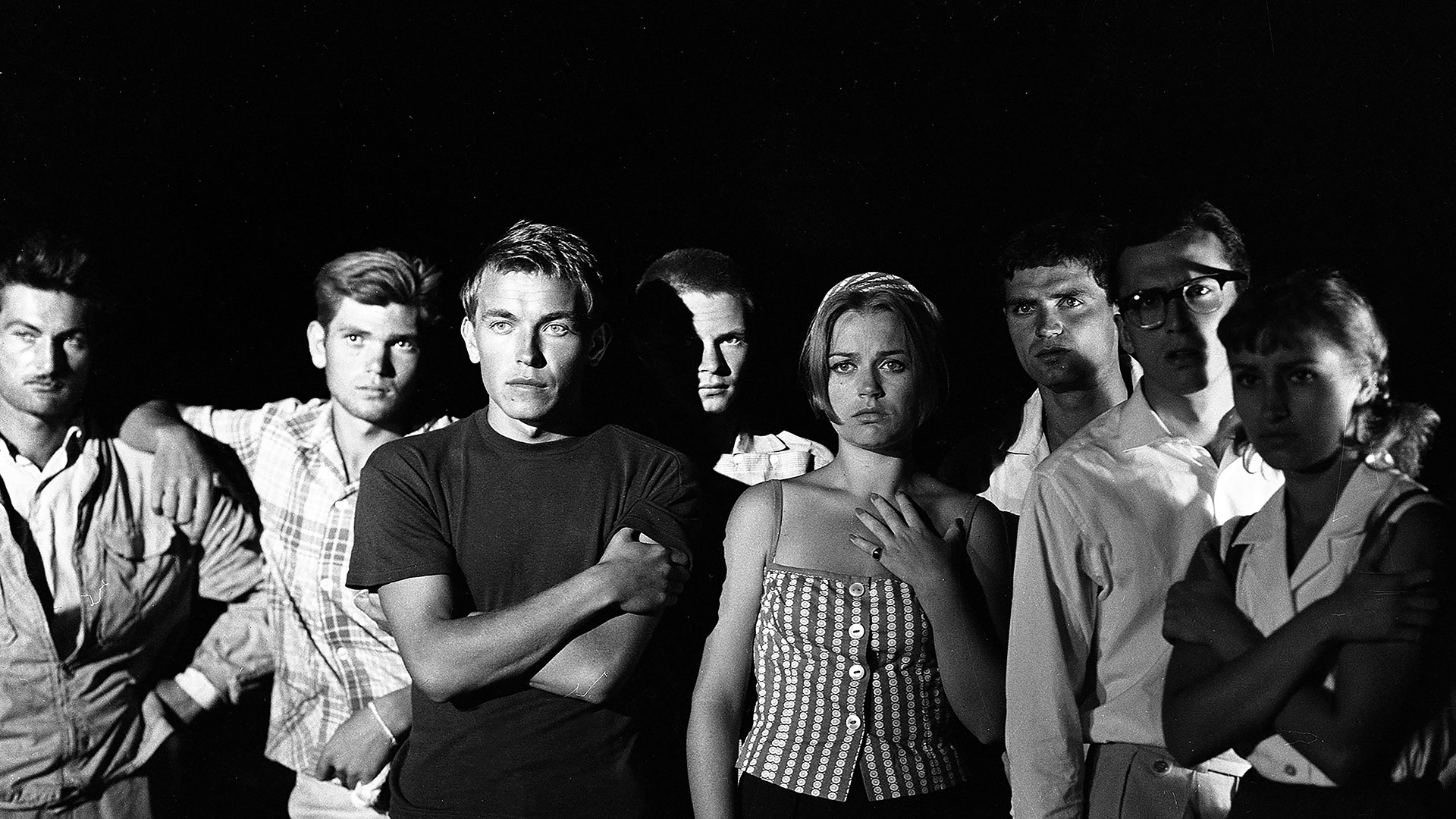 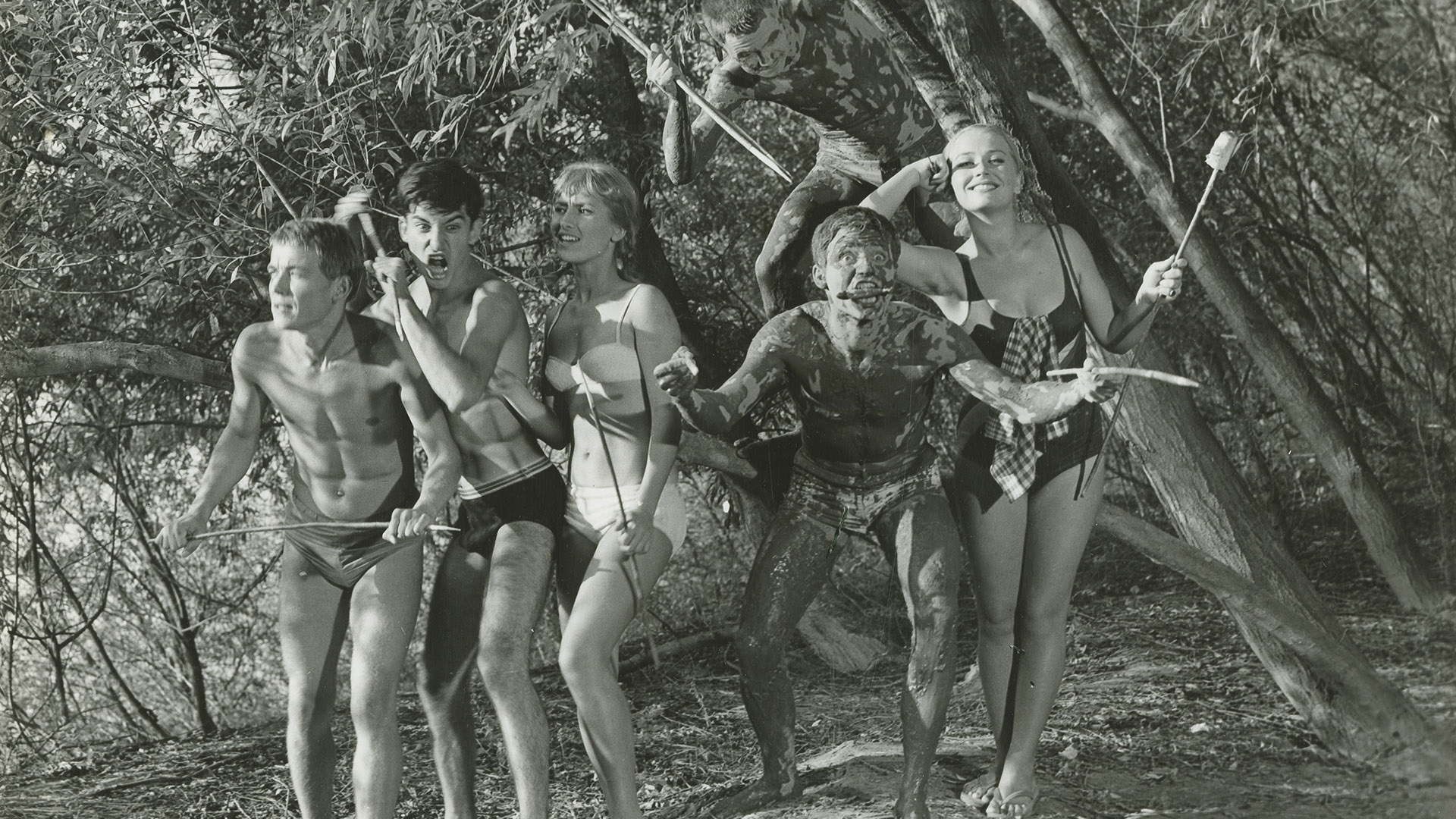 ‘Current’ was the first film of the Hungarian new wave. A company of young people spend their summer holidays by a river. They are absorbed in sun-bathing and swimming, and more and more of them dive into the depths of the river to collect mud. None of the young people notice that one of them is no longer with them…

Pier Paolo Pasolini praised the film as one of the best in 1965. 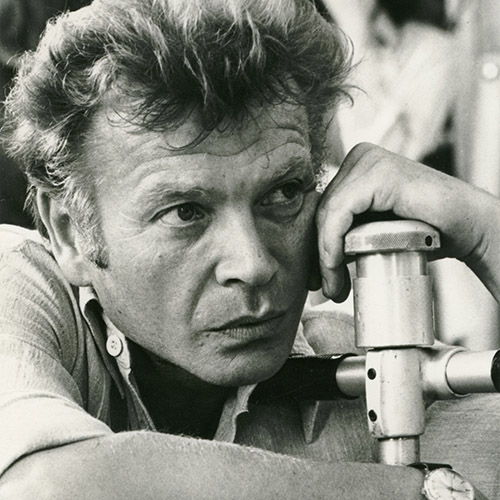