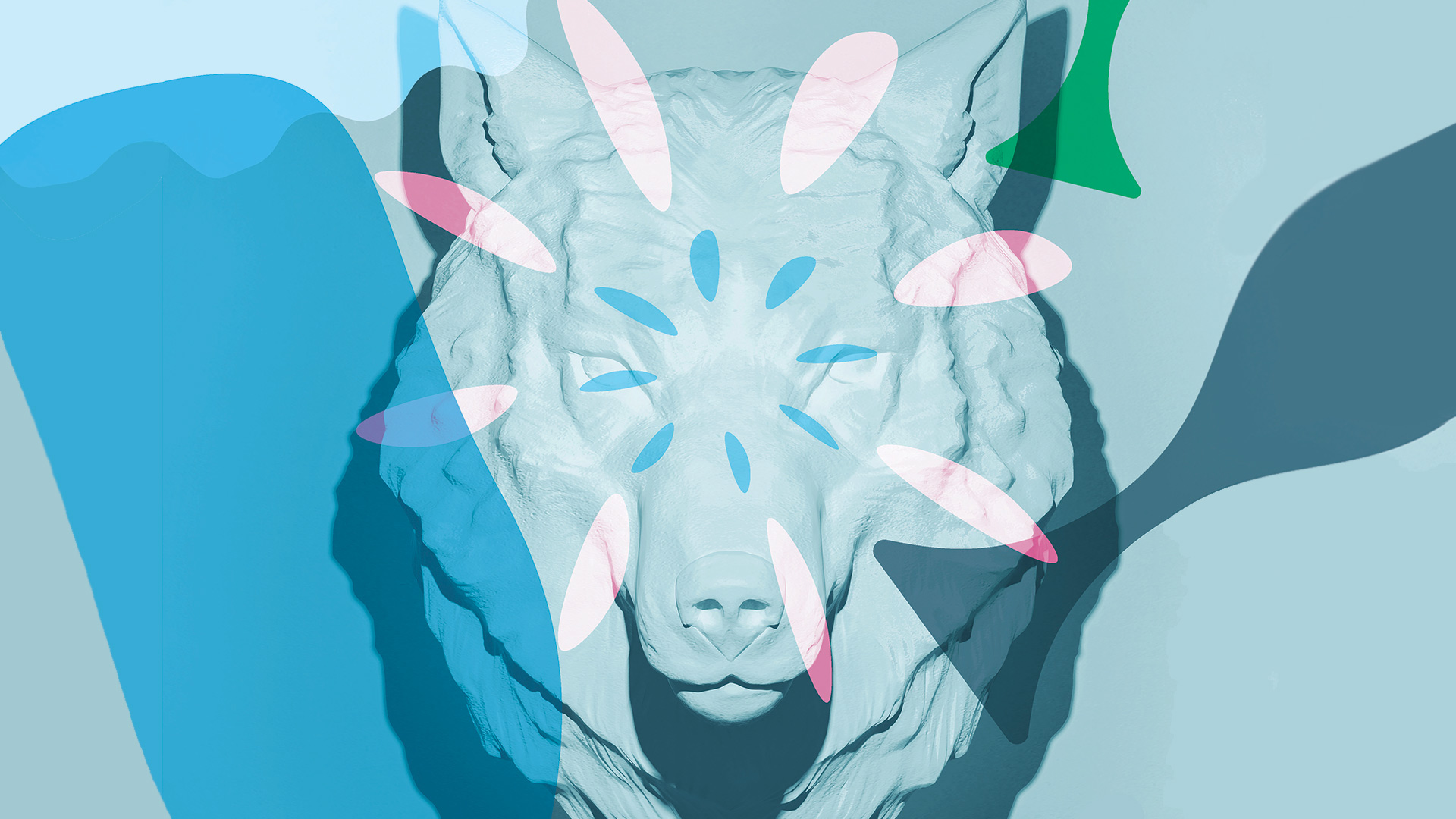 It’s a special year of anniversaries for Black Nights Film Festival this year. The youngest member of the world’s A-class film festival family turns 25 in 2021 and our industry platform Industry@Tallinn & Baltic Event celebrates its 20th birthday too.

After a complicated 2020 for the industry and the entire world, we’re hoping to return to welcoming filmmakers, critics and fans to the winter wonderland of Tallinn once again. Things may well never go back to quite how they were before, but we’re hoping to go back to something better.

This year, we launch new initiatives to set a strong example for large cultural events to produce truly green and sustainable events; we’re going to invest in future filmmakers, from up-and-coming auteurs down to primary school kids; and we’re kicking things off with brand new collaborations at the Marché du Film in Cannes this July.

For the first time, as part of PÖFF’s 25 birthday celebrations, and on the 20th anniversary of PÖFF’s industry programme Industry@Tallinn & Baltic Event, the festival will bring projects to participate in the Goes To Cannes works in progress showcase and Co-Production Day meetings.

READ MORE ABOUT THE GOES TO CANNES PROJECTS

Film festivals have to bounce back from the pandemic, but they have to do it the right way. A key focus for Black Nights, in this anniversary year and every year, is making sure the festival runs in harmony with nature and that we can set an example for how large-scale cultural events can be organised in an environmentally friendly and sustainable way. This will be reflected in all the small things from merchandise to catalogues, through to landmark projects like the PÖFF Park. The festival already has an ongoing agreement with Single Earth to support the maintenance of a forest in Estonia, but has also agreed, with Tallinn city government, to begin planning an official PÖFF Park in the city. Trees planted will commemorate festival award winners and famous filmmakers.

Industry@Tallinn & Baltic Event’s talent programmes will come together in 2021 under a brand new Discovery Campus banner. Established programmes including Music Meets Film, Black Nights Stars and Black Room will be joined by updated and expanding programmes Future To Film and Still Meets Film. In 2022, they will grow from workshops and podium talks during the festival into a continuing online education platform for young film professionals, organised in collaboration with a variety of prestigious international partners including the European Film Academy (EFA).

What’s next and how to keep in touch

The organising team is busy behind the scenes preparing for this year’s special edition and will have further announcements regarding special events and programmes during the months to come. Stay tuned to our website, social channels and PRO WOLF newsletter for the latest updates.

Come howl with us physically and online!