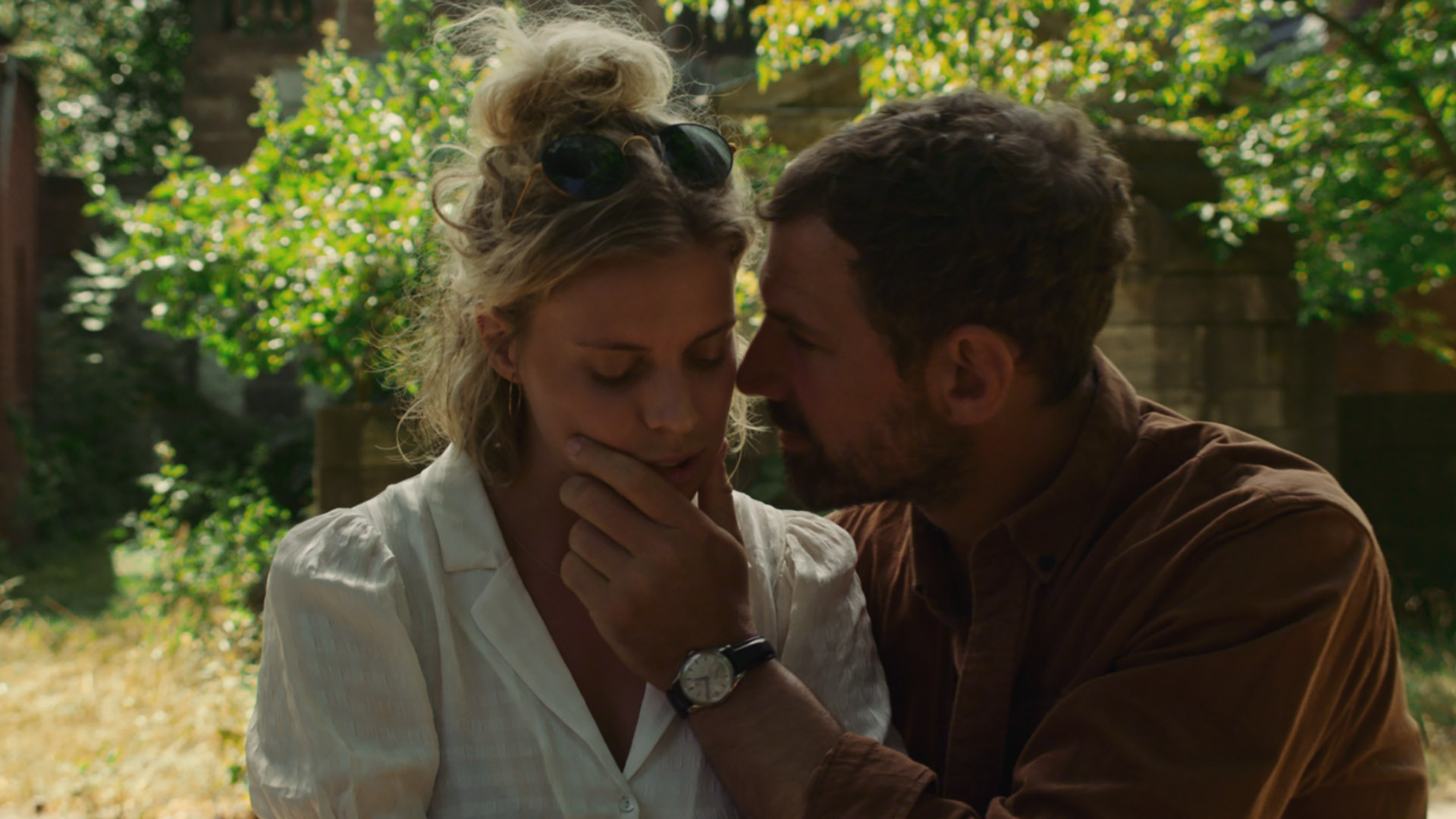 Here you will find stories of how to keep your feet on the ground with barefoot dreams, reaching for dizzyingly heights and down to some dark lows. Thursday's sample offers especially thought-provoking pieces to all those who are not afraid to get lost, fall and pick themselves up, while adventuring on the deeper levels of being.

We all know it. Life doesn’t always turn out the way we want or expect.. Today's film program is like a hopeless dreamer in rose-tinted clouds, but at the same time our hopeless dreamer is down on his knees in dark November. Life happens.. 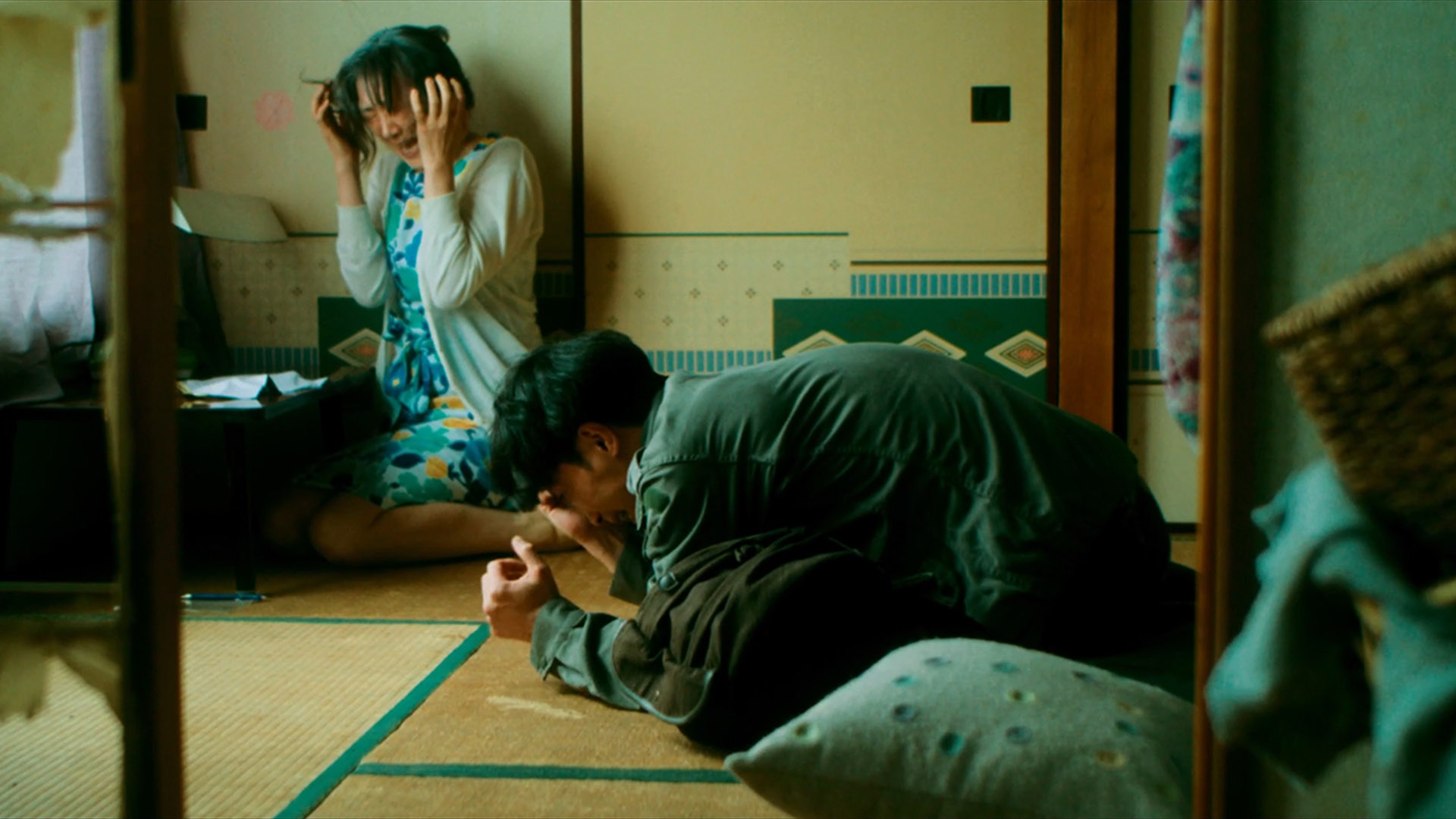 A naive idealist commits a crime to protect his mother Yukiko and younger sister Madoka from domestic violence. This is the story of a modern samurai. A powerful and heartbreaking drama that describes a feverish struggle for survival with dignity and indelible optimism. One of the most unexpected and overlooked discoveries from the asian independent cinema scene. The strikingly stunning finish will stick with viewers long after the final credits. 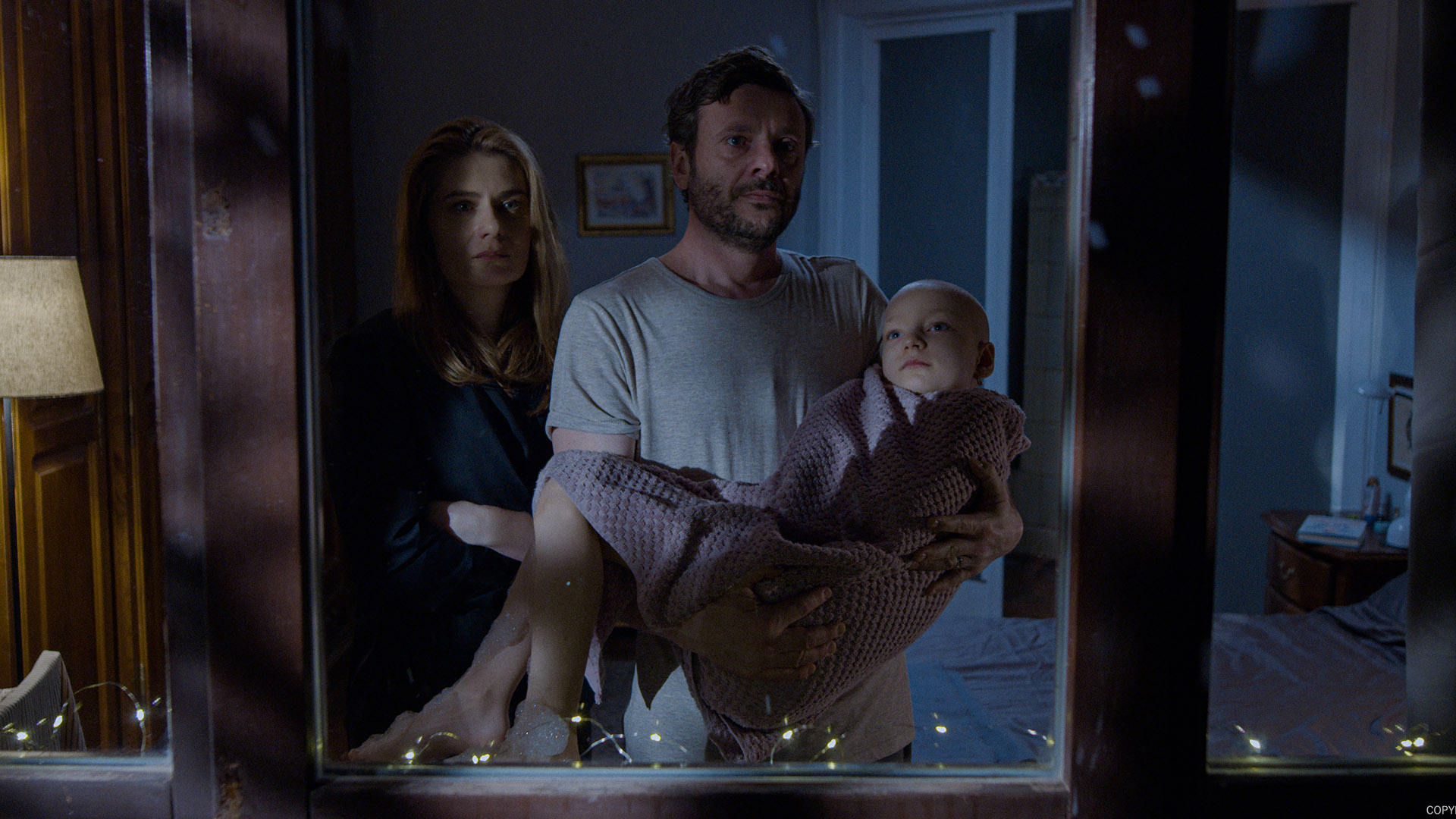 Romania's film festival success continues, but with a most unusual and ambiguous step into mysterious darkness. Director Teo is desperately trying to escape the painful personal loss of a new and ambitious film. Step by step, delicate experiments with imaginary and real events, based on personal experiences, suffering and observations, begin to reveal absurd coincidences and frightening conflicts. 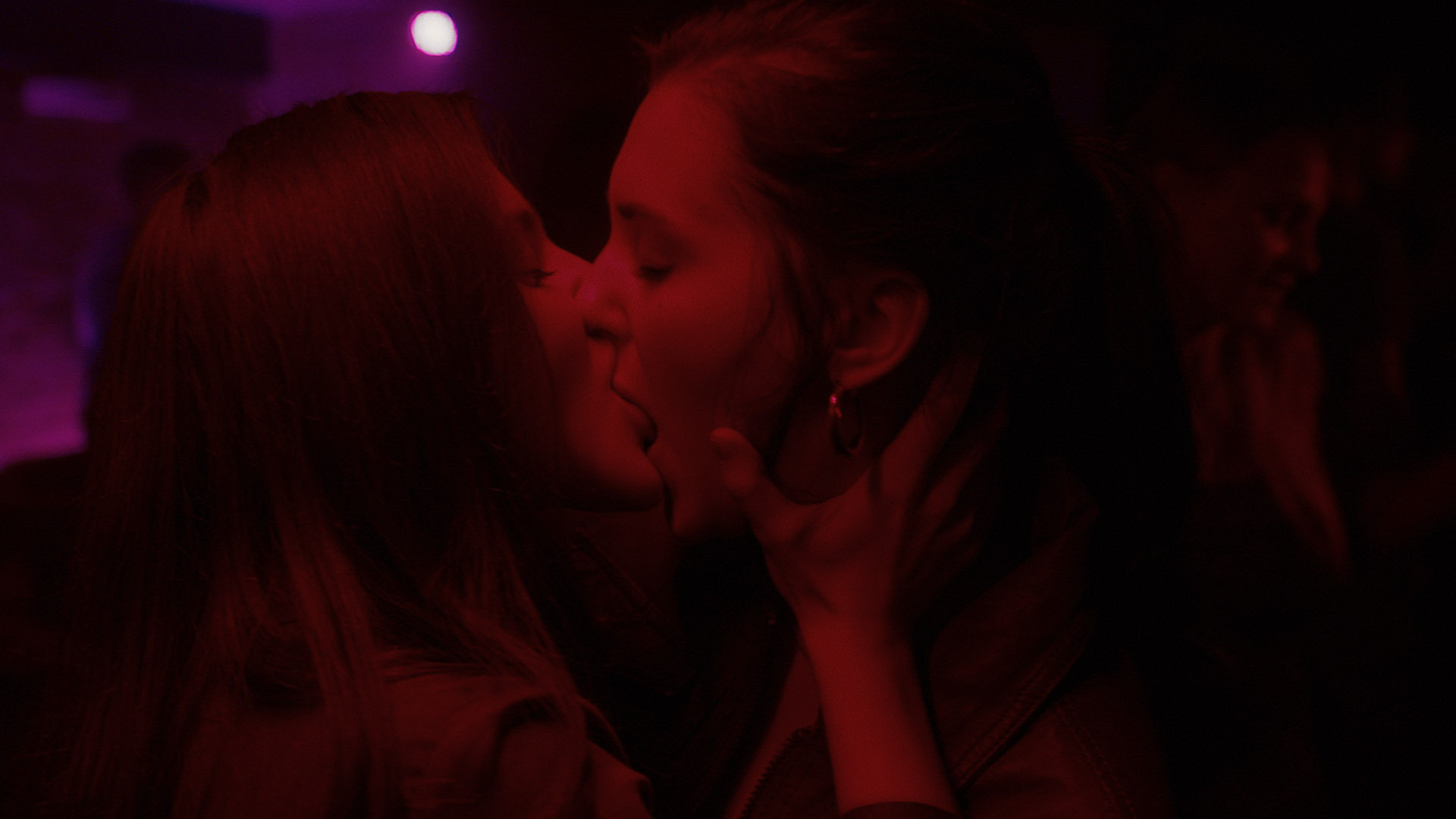 The Generation of Evil

Emilis Vėlyvis, self-taught, enfant terrible Lithuanian film artist, presents an impulsively tense and unpredictable thriller that untangles cleverly hidden threads and searches for traces of the bloody legacy of the past. Nobody plans for the completely unexpected, on one gloomy morning in a provincial Lithuanian town. An ambitious investigator, determined to catch a brutal killer at all costs, suspects a cold-blooded murder. 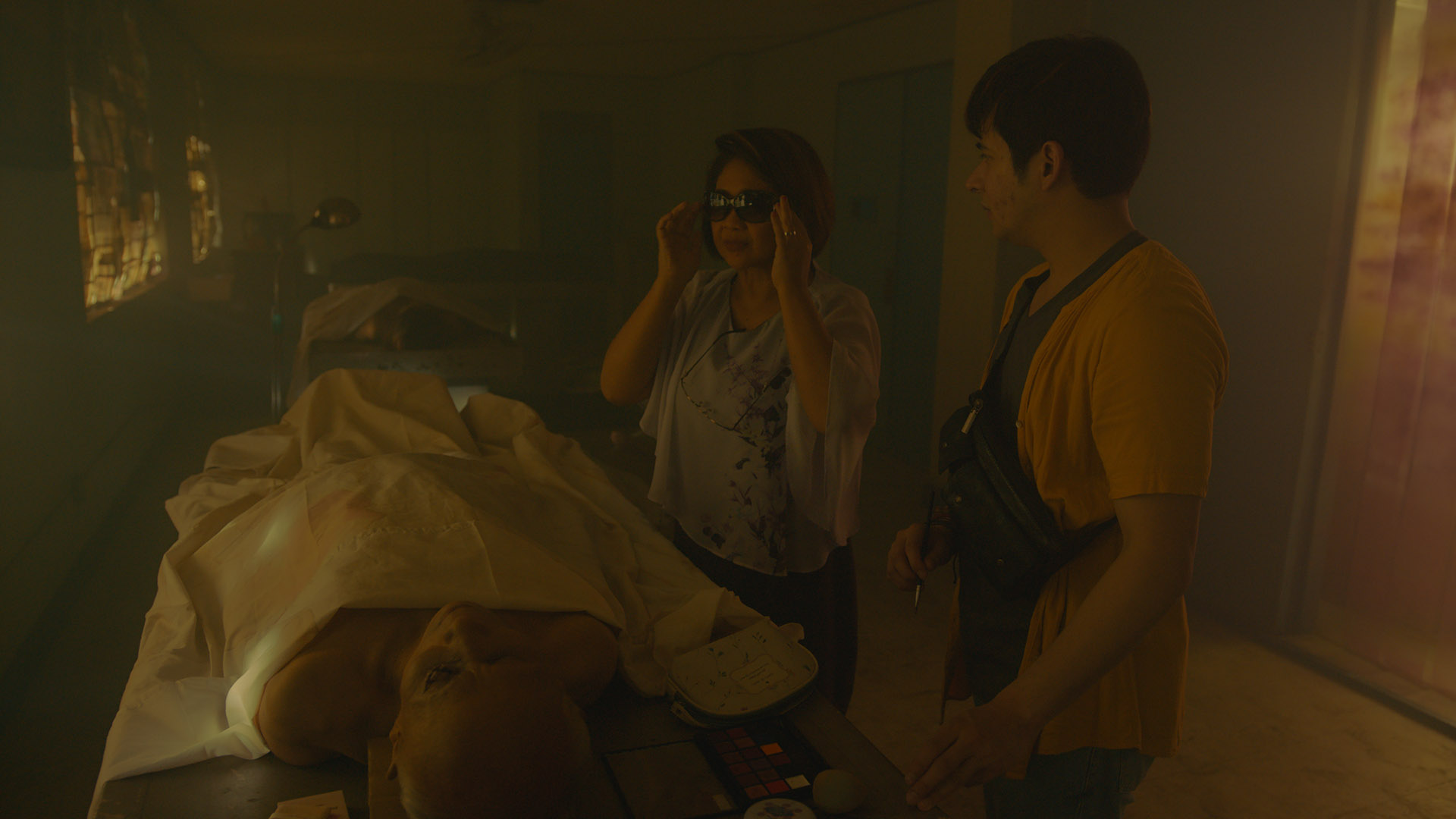 The film follows a long evening and night in the life of Dharna, a law-abiding and peace-loving beautician. When he finds out that he is on a list of alleged drug addicts, he must do everything he can to save his life. Dharna's journey to hell is documented through determined directorial work, making the film a farcical comedy that sharply criticizes a society with distorted values. 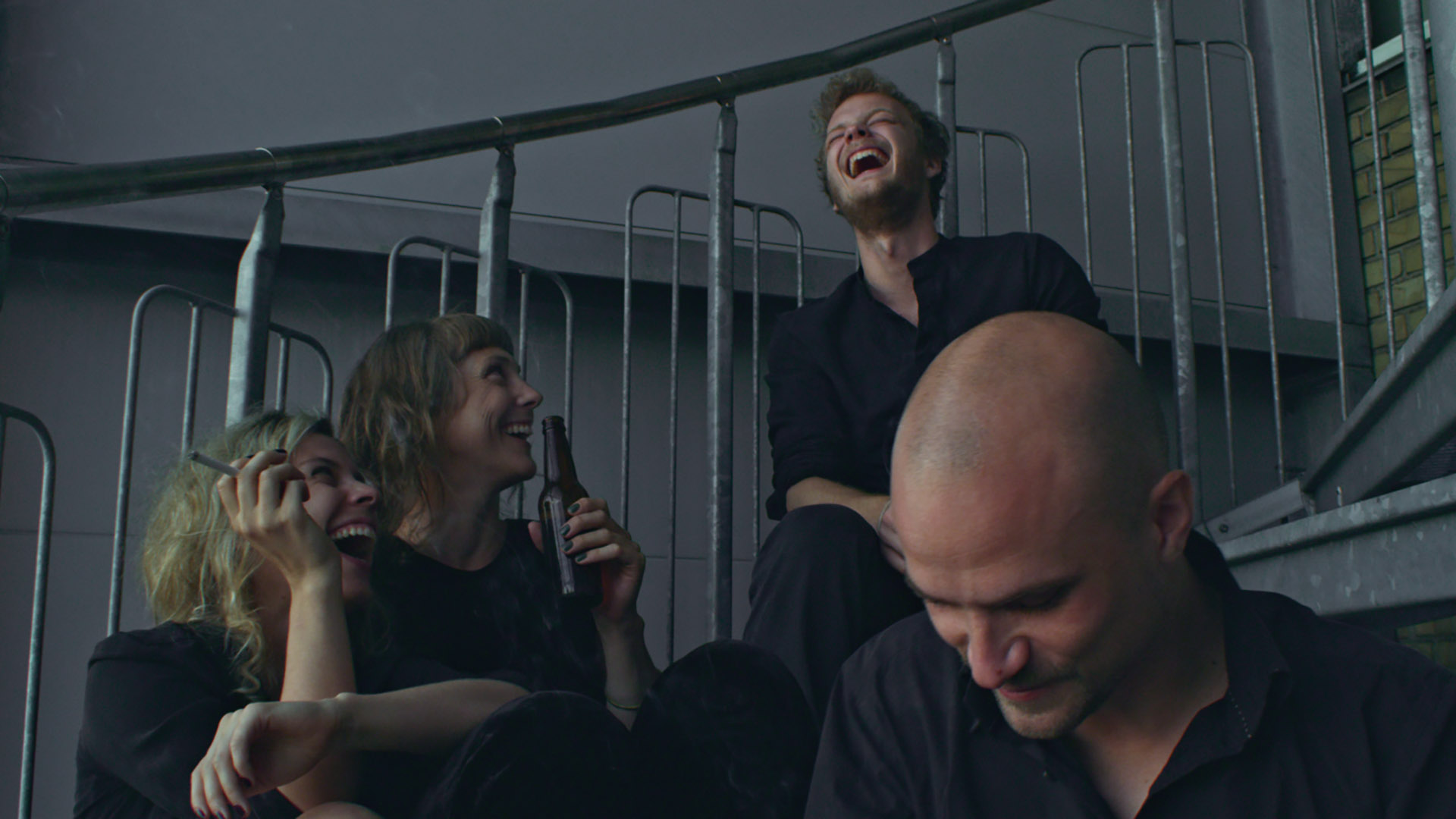 Danish indie film "A Thousand Hours" is a melodramatic and cinematic soundtrack for a whole generation of dreamers, the confused, the lost and those burning with desire for life. Carl Moberg, a graduate of the Skurup Folk High School in Sweden, considers the combination of image and music and the feeling of music telling a story to be the deepest of artistic experiences. His first feature film is about musicians and has music written by a number of young Scandinavian artists. 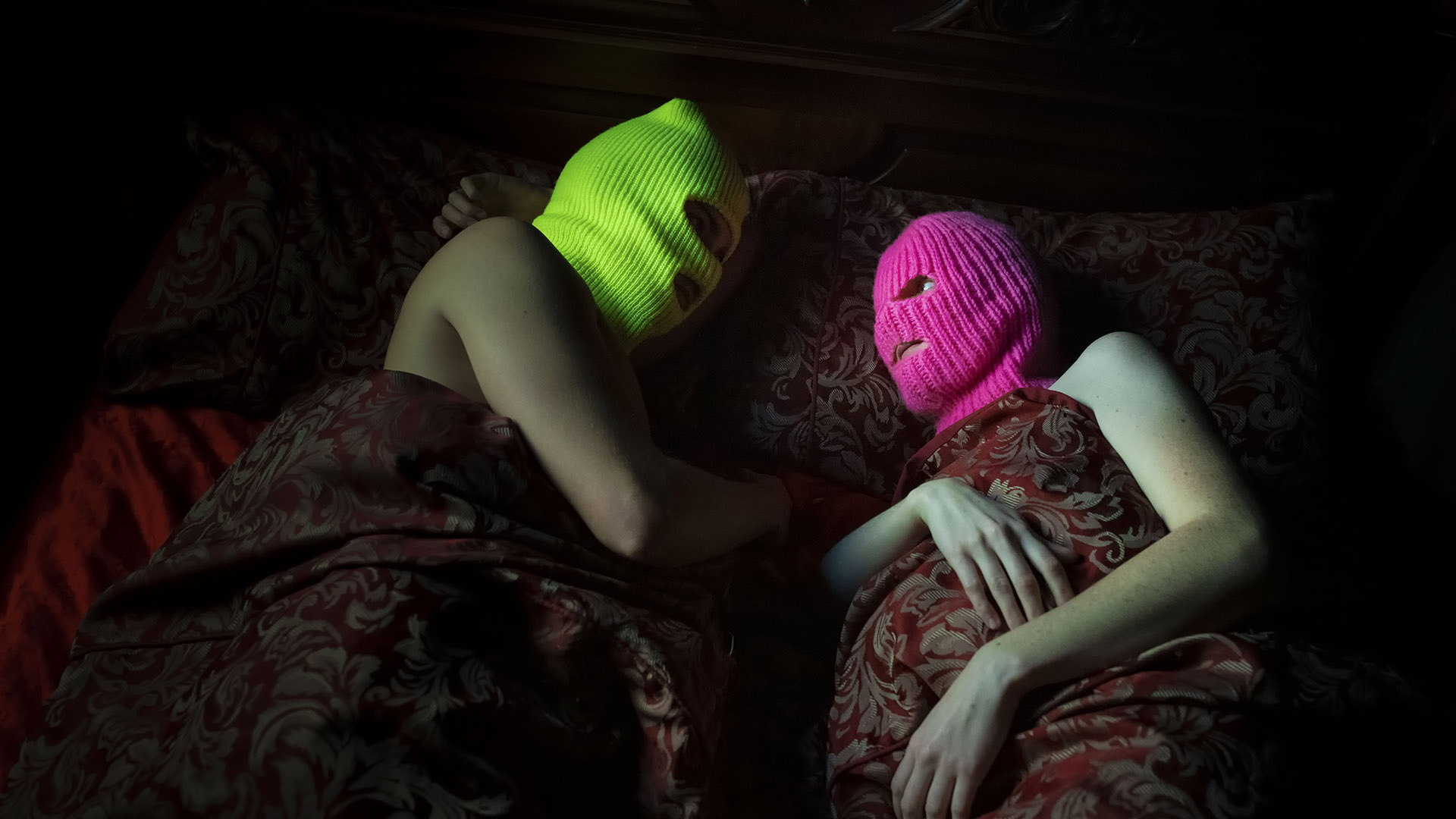 What happens when, after Wonderland, Alice discovers herself in the post-Brexit UK? Philosophy student Alice's world turns upside down one morning, after a masquerade party, when her potential soulmate, Rabbit, met the night before, has disappeared into thin air after a crazy evening, leaving no trace. To top it off, Slavoj Žižek offers his personal commentary on a night full of playfulness.