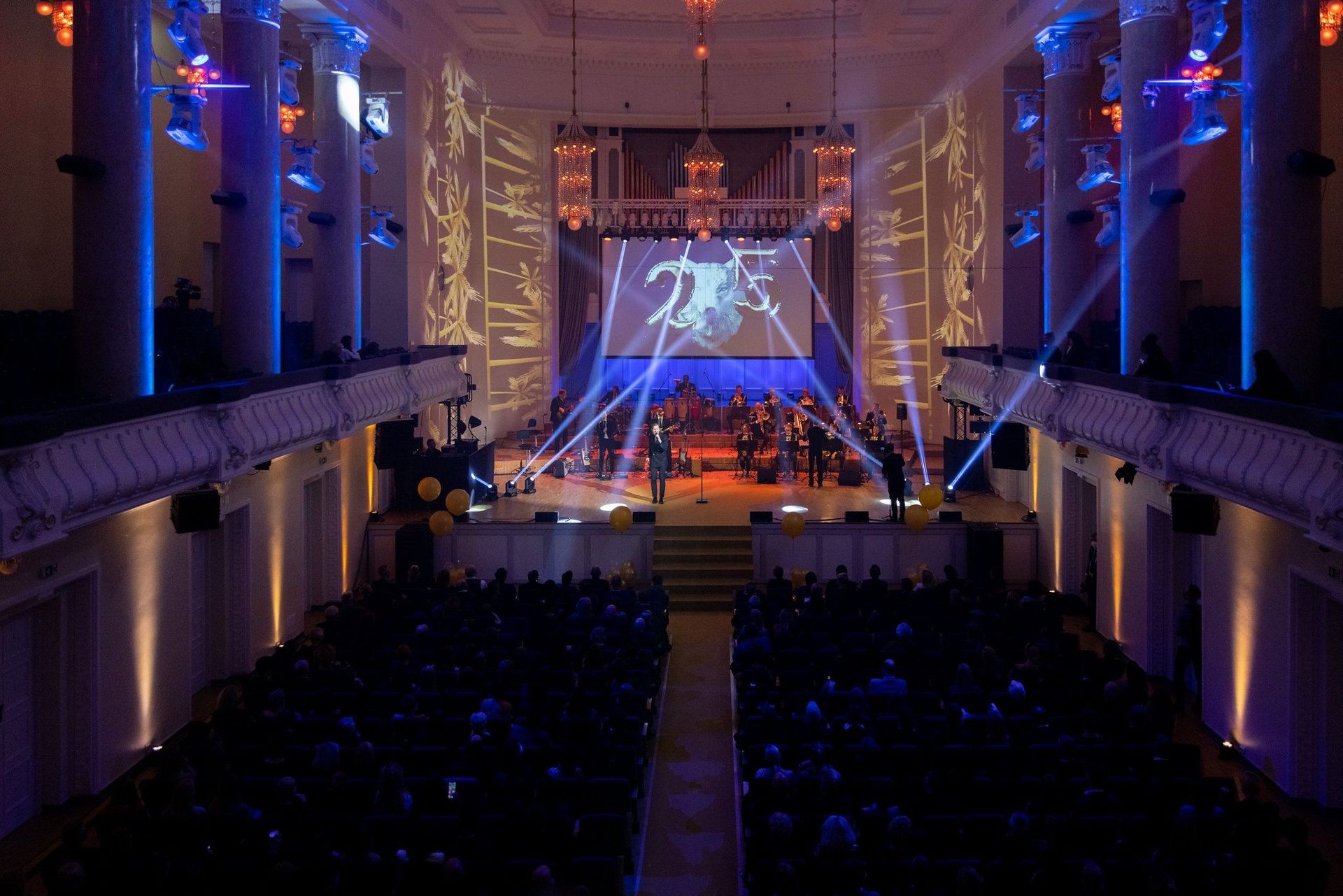 The directors of Women Talking and Holy Spider will each receive the third annual DDA SPOTLIGHT AWARD, which shines a light on diversity and inclusion in cinema.

Tallinn Black Nights Film Festival and DDA today named filmmakers Sarah Polley (Take This Waltz, Away from Her) for Women Talking and Ali Abbasi (Border, Shelley) for Holy Spider as the recipients of this year’s DDA SPOTLIGHT AWARD.

Tallinn Black Nights initiated the annual award in 2020 to mark DDA’s 50th anniversary and celebrate the company’s close ties with the festival. The Award honours artists whose most recent work contributes to improving diversity, inclusion and representation in the cinematic arts. Previous recipients were directors Armando Iannuci for his inclusive cast adaptation of THE PERSONAL HISTORY OF DAVID COPPERFIELD, Francis Annan for his anti-apartheid drama ESCAPE FROM PRETORIA, Liesl Tommy for her impressive feature debut RESPECT and Sebastian Meise for his historical drama GREAT FREEDOM.

Sarah Polley will be honoured for her triumphant feature film Women Talking, which she wrote and directed. It follows the women of an isolated religious colony as they struggle to reconcile with their faith after a series of sexual assaults. The remarkable cast includes Rooney Mara (The Girl with The Dragon Tattoo, Carol), Claire Foy (First Man, The Crown), Jessie Buckley (The Lost Daughter, Wild Rose), Ben Wishaw (This Is Going to Hurt, No Time to Die) and Frances McDormand (Nomadland, Three Billboards Outisde Ebbing Missouri), who also produced. Women Talking was adapted from a 2018 novel of the same name by author Miriam Toews. The film had its world premiere this September at the Telluride Film Festival and has since played at the Toronto International Film Festival, the BFI London Film Festival and the New York Film Festival amongst others. Women Talking will hit cinemas in the US on December 2nd 2022 and UK cinemas in February 2023.

Ali Abbasi will be honoured for his latest feature Holy Spider, which he co-wrote and directed. The film stars Zar Amir-Ebrahimi (Tomorrow We Are Free, Nargess), Mehdi Bajestani (There Are Things You Don’t Know), Arash Ashtiani (Only Sound Remains), Sara Fazilat (Nico, Tausend Zeilen) and Forouzan Jamshidnejad (Mitra). Holy Spider follows a journalist on her descent into the dark underbelly of the Iranian holy city of Mashhad as she investigates the serial killings of sex workers by the so called "Spider Killer". It had its world premiere at this year’s Cannes Film Festival and was nominated for the Palme d’Or, where actress Zar Amir-Ebrahimi also won the Best Actress Award for her incredible performance. Holy Spider has since played at several major festivals, including Telluride Film Festival, Toronto International Film Festival and the BFI London Film Festival. MUBI is handling international sales. It has also been selected as Denmark’s submission for the Best International Feature Film at the 2023 Academy Awards®.

Oscar nominated director Sarah Polley began her career as an actress, starring in titles such as My Life Without Me and The Weight of Water. She made her feature film directorial debut with the critically acclaimed Away from Her, which she also wrote and was nominated for Best Adapted Screenplay at the 2007 Academy Awards®. She has since directed the 2011 romantic drama Take This Waltz, which starred Michelle Williams and Seth Rogan; and the 2012 documentary Stories We Tell, which explored her own family’s secrets and was included in the Toronto International Film Festival's list of the top 10 Canadian films of all time.

Iranian director and writer Ali Abbasi first rose to fame with his second feature film Border. The film won the Un Certain Regard Award at the 2018 Cannes Film Festival and was later selected as the Swedish entry for the Best International Feature Film at the 2018 Academy Awards®. Holy Spider is his third feature film and a Persian-language co-production between Sweden, Denmark, France, and Germany.

Tiina Lokk, director of Tallinn Black Nights, commented: ‘We are thrilled to be honouring these two incredible filmmakers. Sarah Polley’s Women Talking has made the festival rounds and impressed everyone with its meticulously crafted screenplay. The film truly amplifies women’s stories through shining a light on women’s subjugation by historic religious communities. Ali Abbasi does an astonishing job with Holy Spider; the film is captivating throughout and goes to great lengths to refocus the narrative on female voices.’

DDA founder Dennis Davidson added: ‘Sarah’s remarkable skills as a screenwriter and director; and Ali’s extraordinary take on telling this shocking true story really left an impression on me, which is why I am so excited to honour them both with the third annual DDA Spotlight Award.’