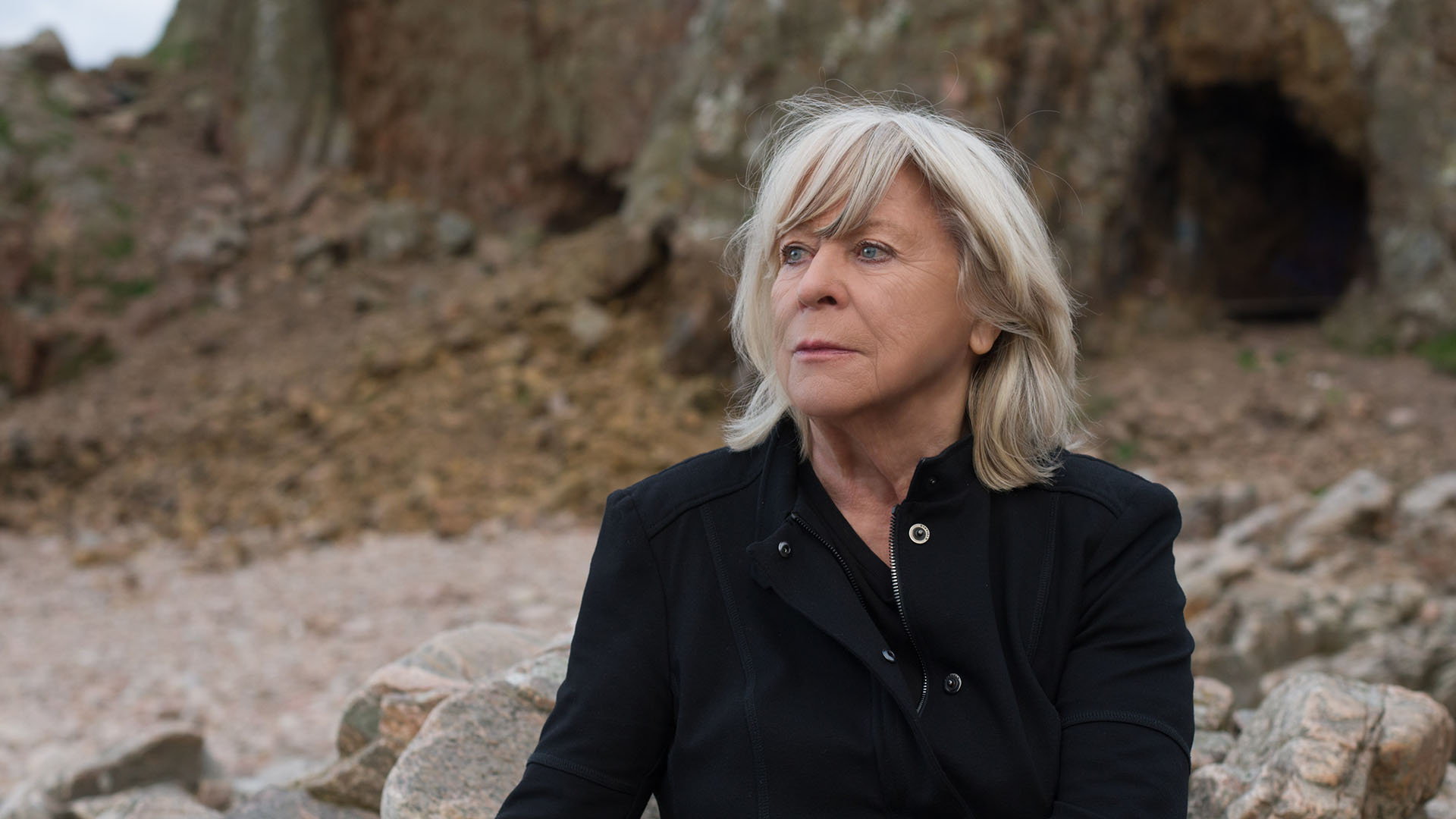 Lifetime Achievement Award winner Margarethe von Trotta: "You have to be courageous to put your dreams into action, repeatedly."
News
Anna Lillioja

This week, pioneering female filmmaker Margarethe von Trotta received the Lifetime Achievement Award at Tallinn Black Nights Film Festival. We called her to speak about the award, some highlights in her career, her ongoing work, and her advice to young filmmakers.

Frequently called the leading force of the New German Cinema movement (a focus at this year’s festival), Margarethe von Trotta (1942) has not only paved the way for German filmmakers, but for female filmmakers from all over the world. Not only through setting an example as a pioneering female filmmaker, but also through the feministic subjects of her films – portraying noteworthy female societal figures like Rosa Luxemburg and Hannah Arendt.

This week, von Trotta received the Lifetime Achievement Award at Tallinn Black Nights Film Festival. Unfortunately, due to a surge in COVID-19 infections in Germany as well as Estonia, she could not join us in Tallinn, but we had a call with her to speak about the award, some highlights in her career, her ongoing work, and her advice to young filmmakers.

Congratulations on your award! What was your first reaction, upon hearing you had received the Black Nights Film Festival Lifetime Achievement Award?

Margarethe von Trotta: “I was pleased and honoured. On the other hand, I felt defeated, because I was not able to travel to Tallinn to receive the award. My ancestors are from Latvia, and I have traveled to both other Baltic countries, but never to Estonia. Visiting Tallinn has long been on my wish list.

I have this idea, that at my age, film festivals feel obliged to give you a Lifetime Achievement Award for you to attend the festival. But I would’ve come to the festival anyway, if I was invited, even without the award. Invite me again, next year!”

What weight does the term ‘lifetime achievement’ carry for you?

“I must confess it is not the first Lifetime Achievement Award I have gotten. It feels in some ways odd and triste as if the next step is the grave. Yes, I am thankful as well, but please, let me live and make more films!”

How was it to be a female filmmaker, when you first started out making films in the ‘70s, and how do you see the conditions have changed since then, for female filmmakers?

“My generation had to fight. There were very few of us in Germany, who even tried to make their own films. I could name them all in one breath. Male colleagues were not eager to give you a shot, it was tough to get financers to support your film as a female filmmaker, and if you did make something, critics and audiences were very hard on you. You can see how it took a lot of perseverance to keep going, being a female filmmaker during that time.”

Now it’s amazing, compared to then. I think young women are not aware of the fact of how privileged they are compared to us, and what had to happen for that privilege. That, of course, is a sign of it becoming normal for women to direct films. But it’s important not to forget that history.” 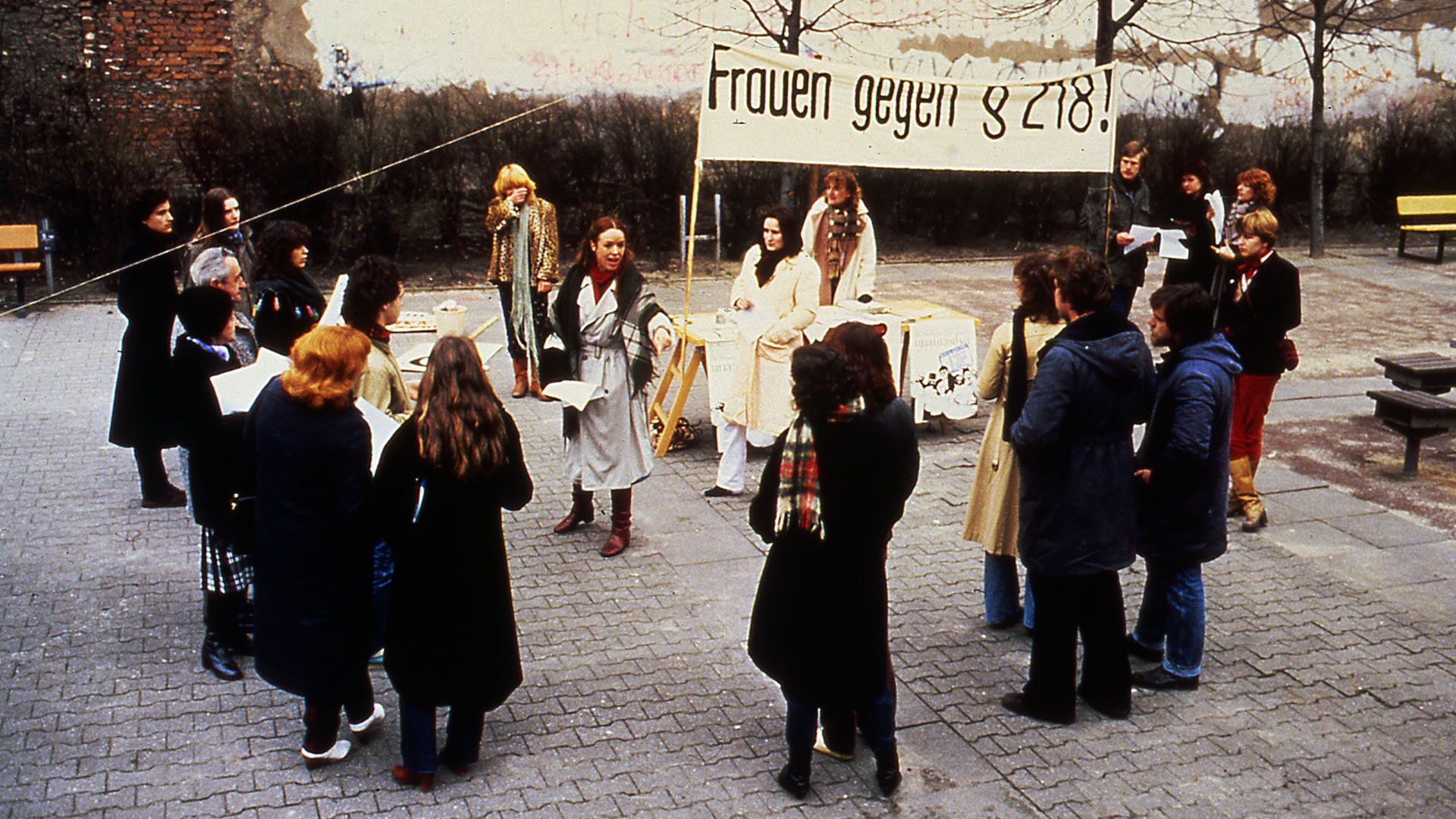 Still from 'Marianne & Juliane', which was shown at this year's festival

What has shaped you the most as a filmmaker?

“The fact that I was an actress before I was a director. I knew that it can be such an emotional burden to act. Some other directors are not aware of how anxious actors can get, and, consequently, don’t know how to help them be better.”

Looking back on the work you have done until now, what are you most proud of?

“I’ve never been proud of a film! Being proud is idiotic.
If you’re too proud you make yourself into a fool and the achievement into your own superiority.

I’m always very thankful though, that I was able to make a film. So many people dream of making films and never have the chance.

But, maybe this aversion of proudness has to do with me being a woman. Werner Fassbinder was never overly thankful. He was always proud; the best and the greatest according to himself!”

Do you think films can change the world?

“No. As filmmakers in the seventies, we were part of the emancipation movement. But a far bigger contribution to change was the fact that women got access to birth control pills. It gave us so much more freedom, and that freedom brought courage to go out into the world, and make things.
I do think films can teach people to think differently.”

What, if not changing the world, keeps you going and making films?

“I always say that I make one film looking inside, and the next looking outward.
In the first case, making a film is like an emotional catharsis and medicine. I research feelings, processes that are going on in my own mind and life and pour it all into a film.

In the latter case, I make a film about something or someone in society, that touches me. The outside world then gets filtered through me, my personal lens, into a film.

Making films has always felt like an exchange between myself and the world. It has foremost been important for my own development.”

Any advice for filmmakers, that are starting out?

“Wanting to become famous is not the right way. You have to feel within yourself, that there is something really important you have to say and that it’s something only you can say.

Then, you have to persevere. It’s one thing to have a dream – it’s another to be courageous enough to put it into action, repeatedly.” 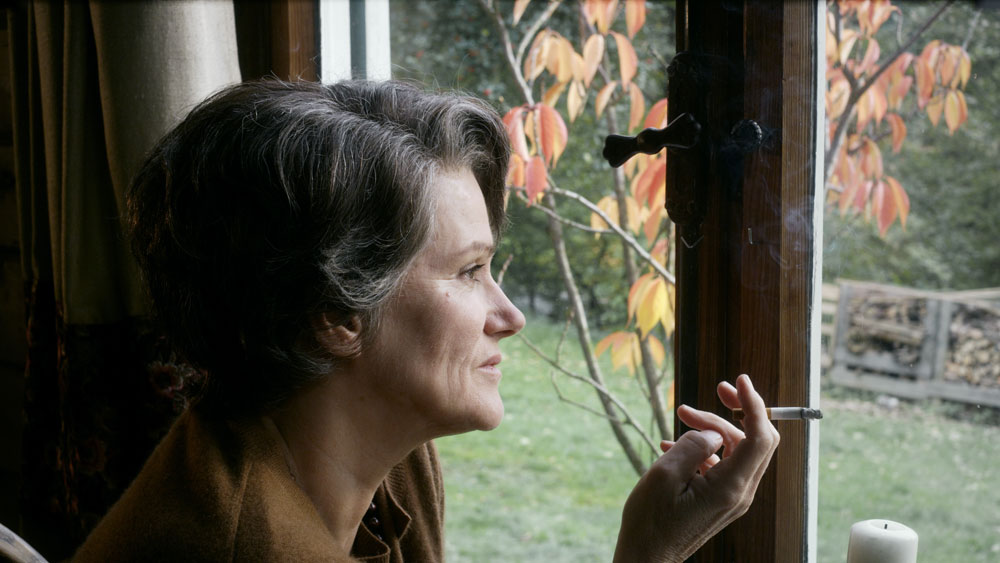