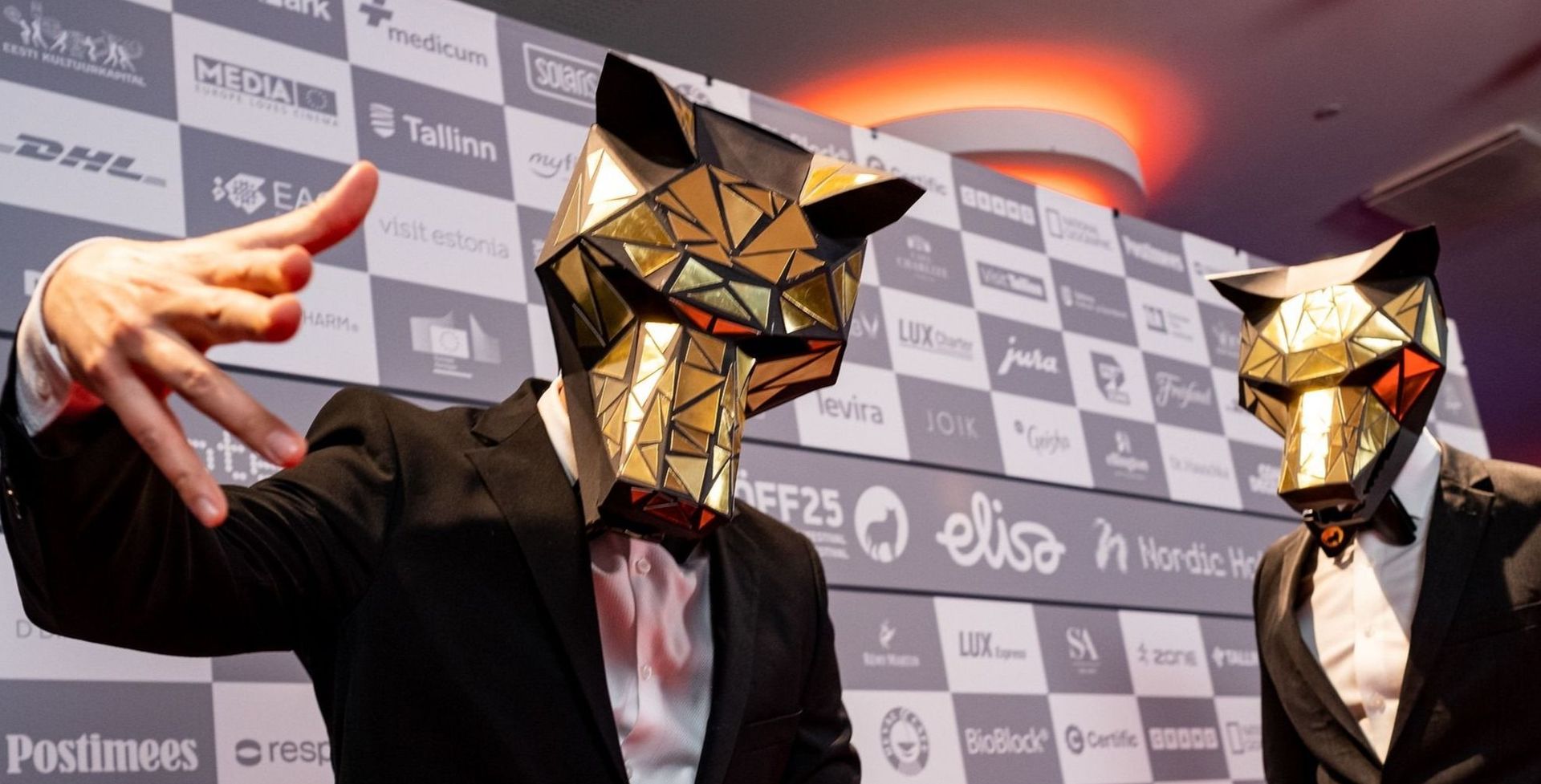 How many visits did the 25th Black Nights Film Festival receive, where it was written about, and how many million euros did it bring back to the Estonian economy?

PÖFF is over for another year. And 2021 as well! To summarise last year's figures:

The next, 26th edition of PÖFF - the best-known and most influential cultural festival in the region - will take place from the November 11-24 2022.