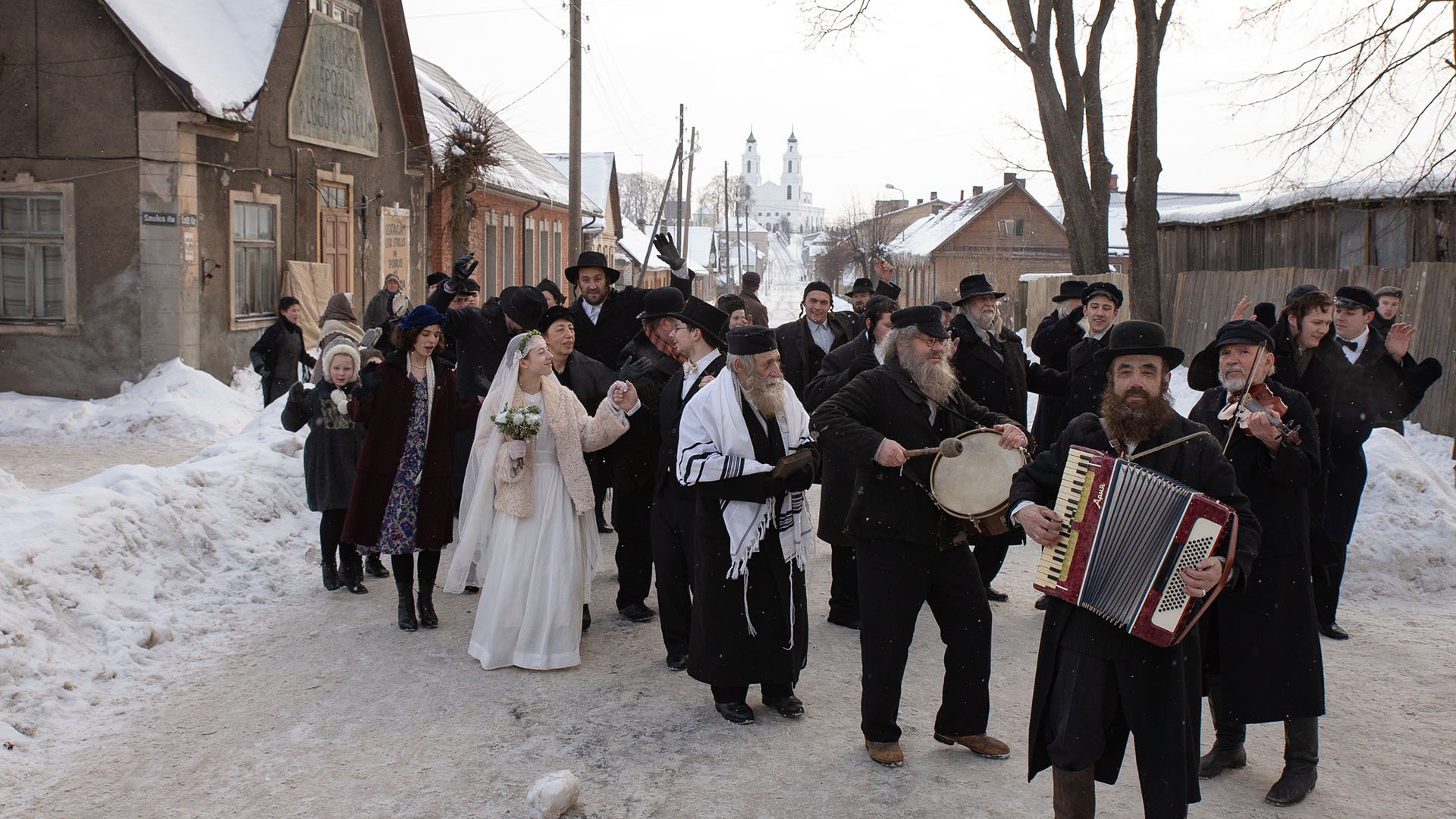 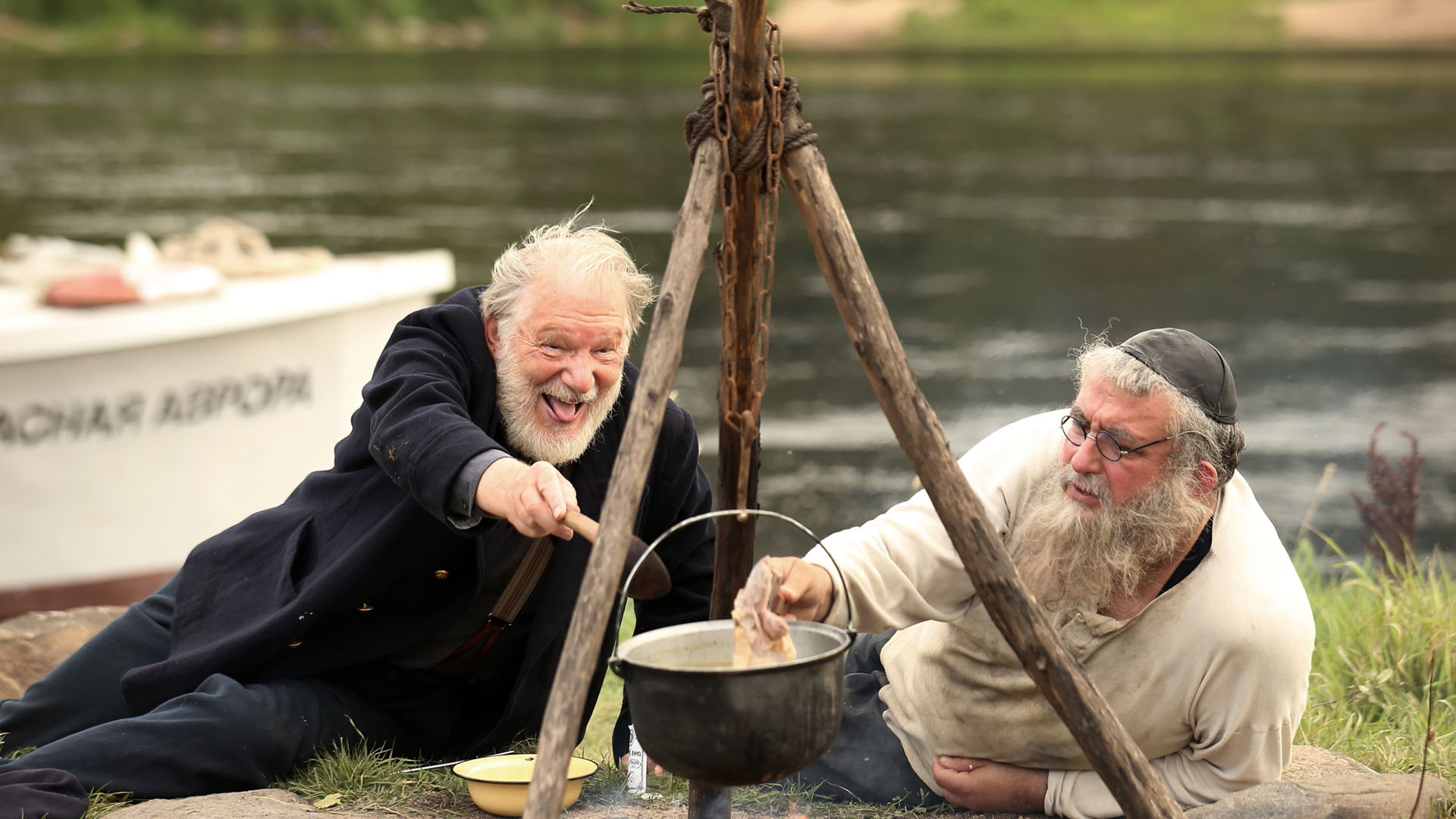 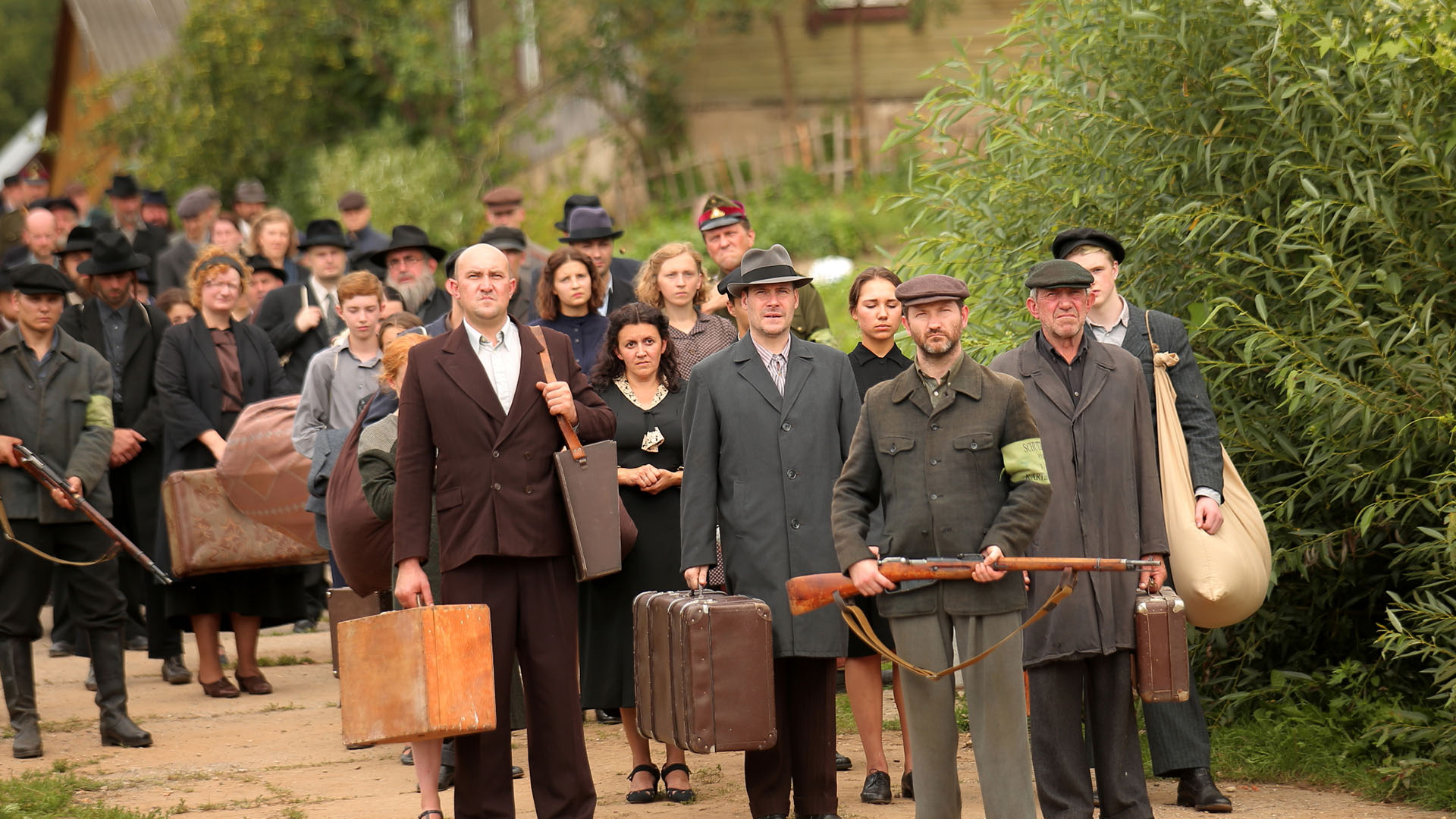 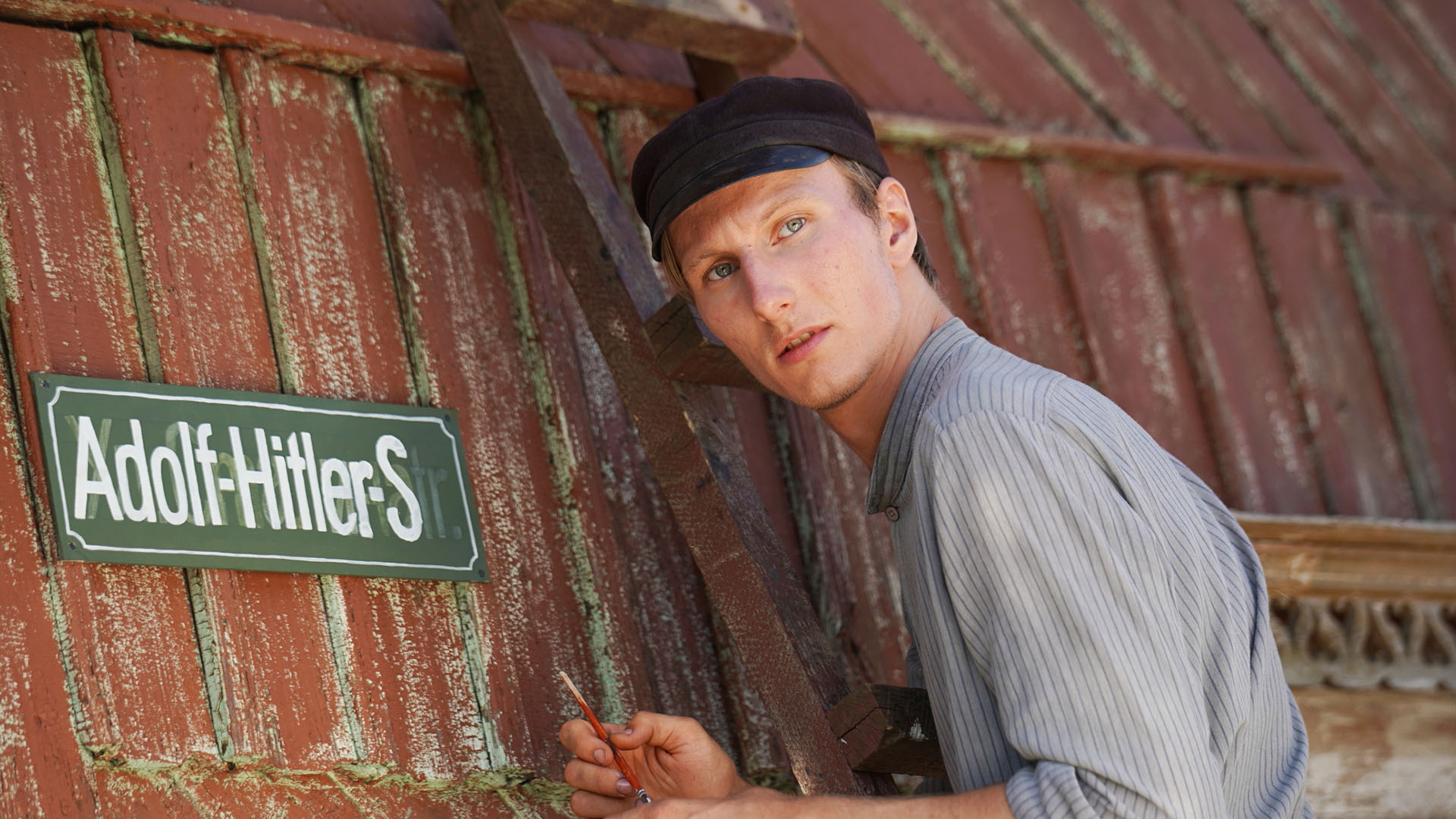 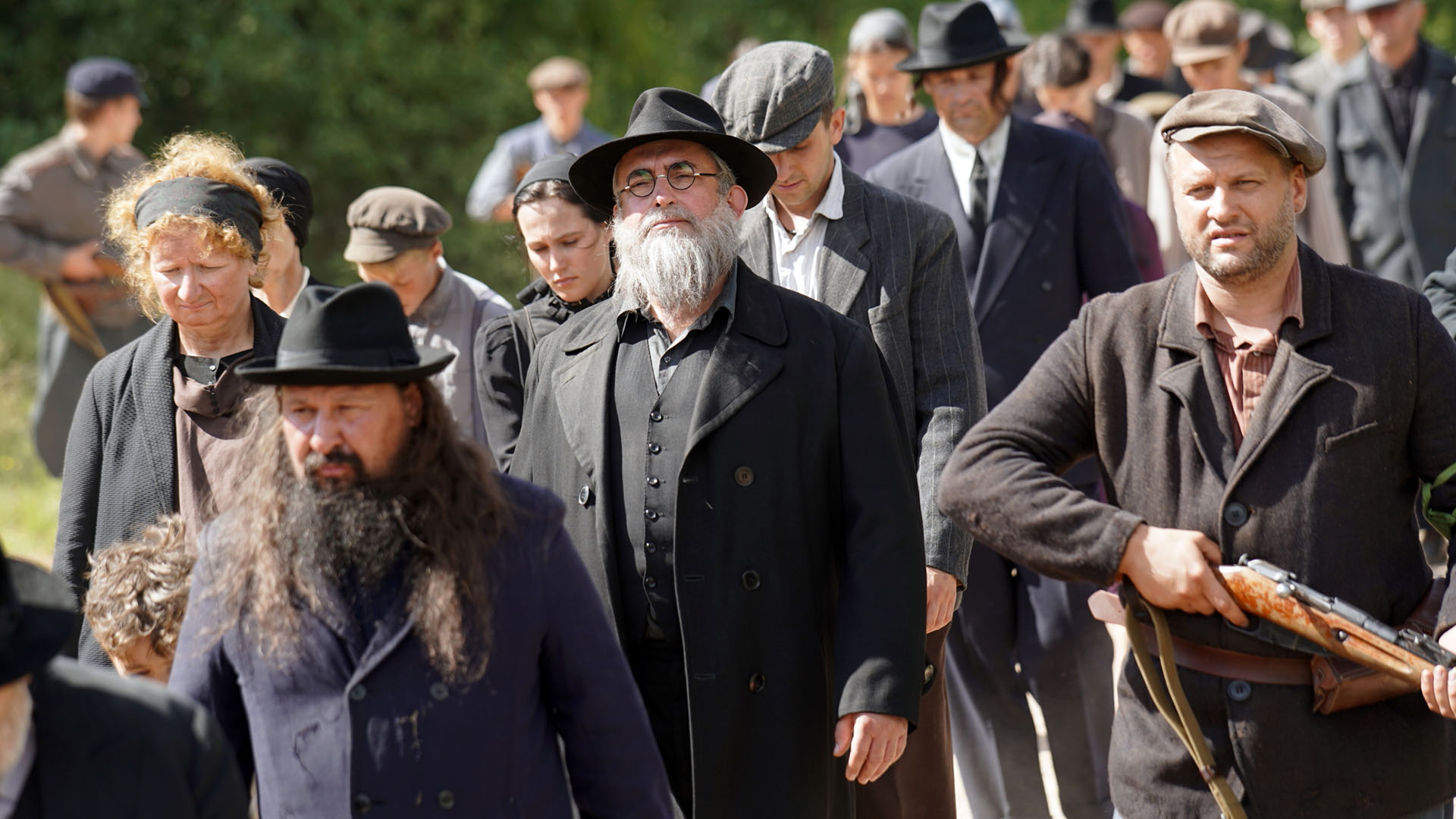 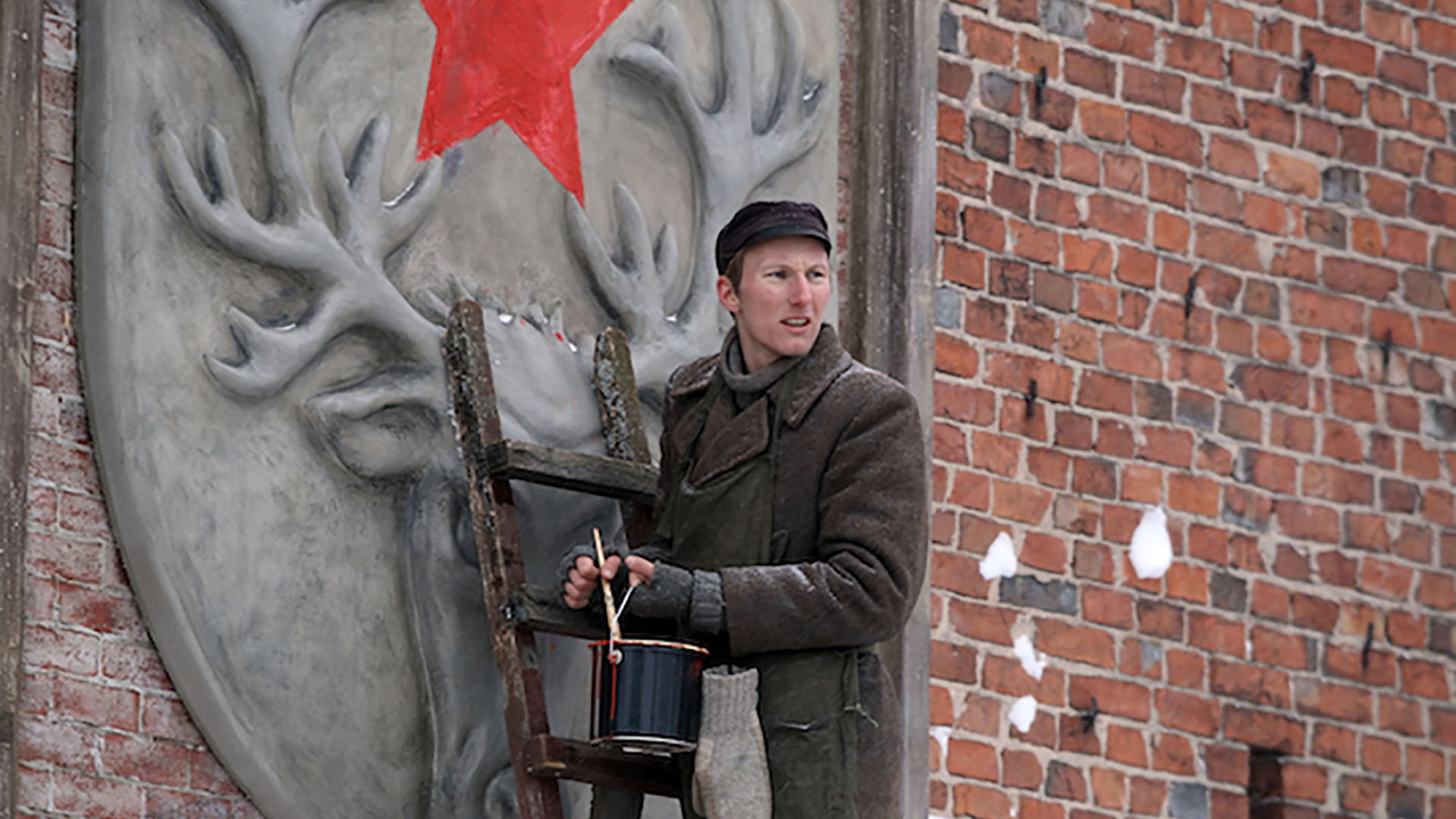 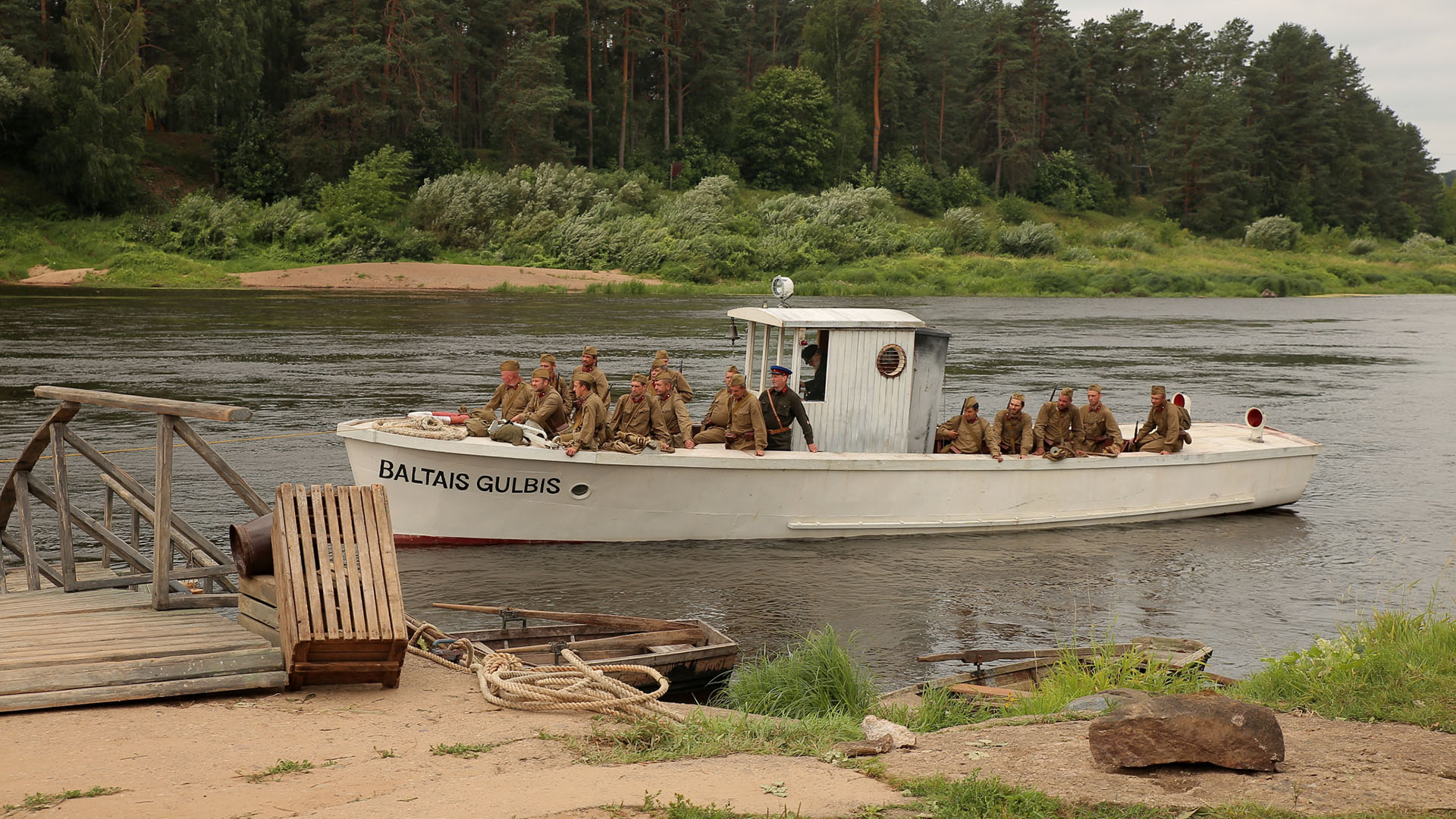 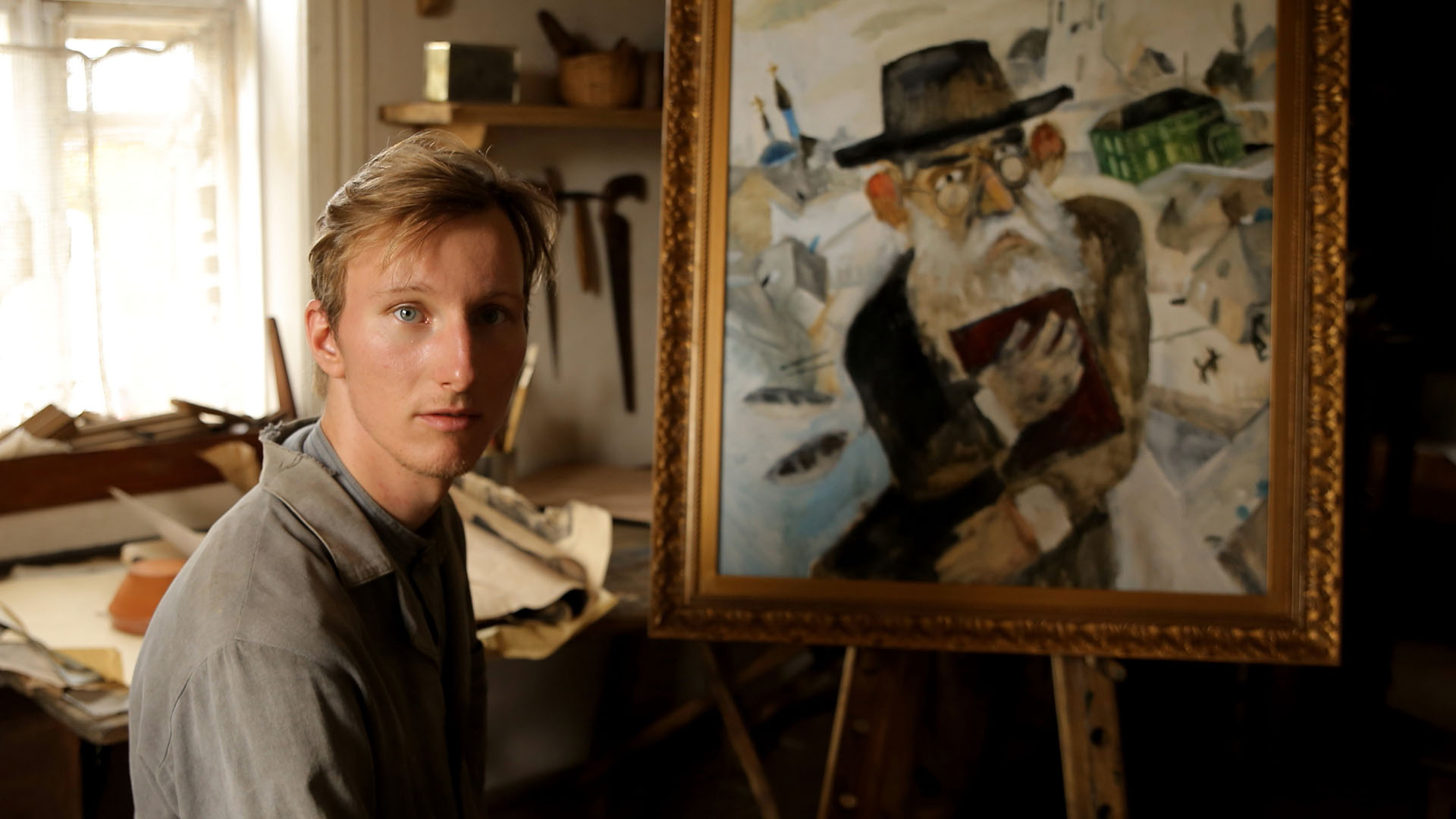 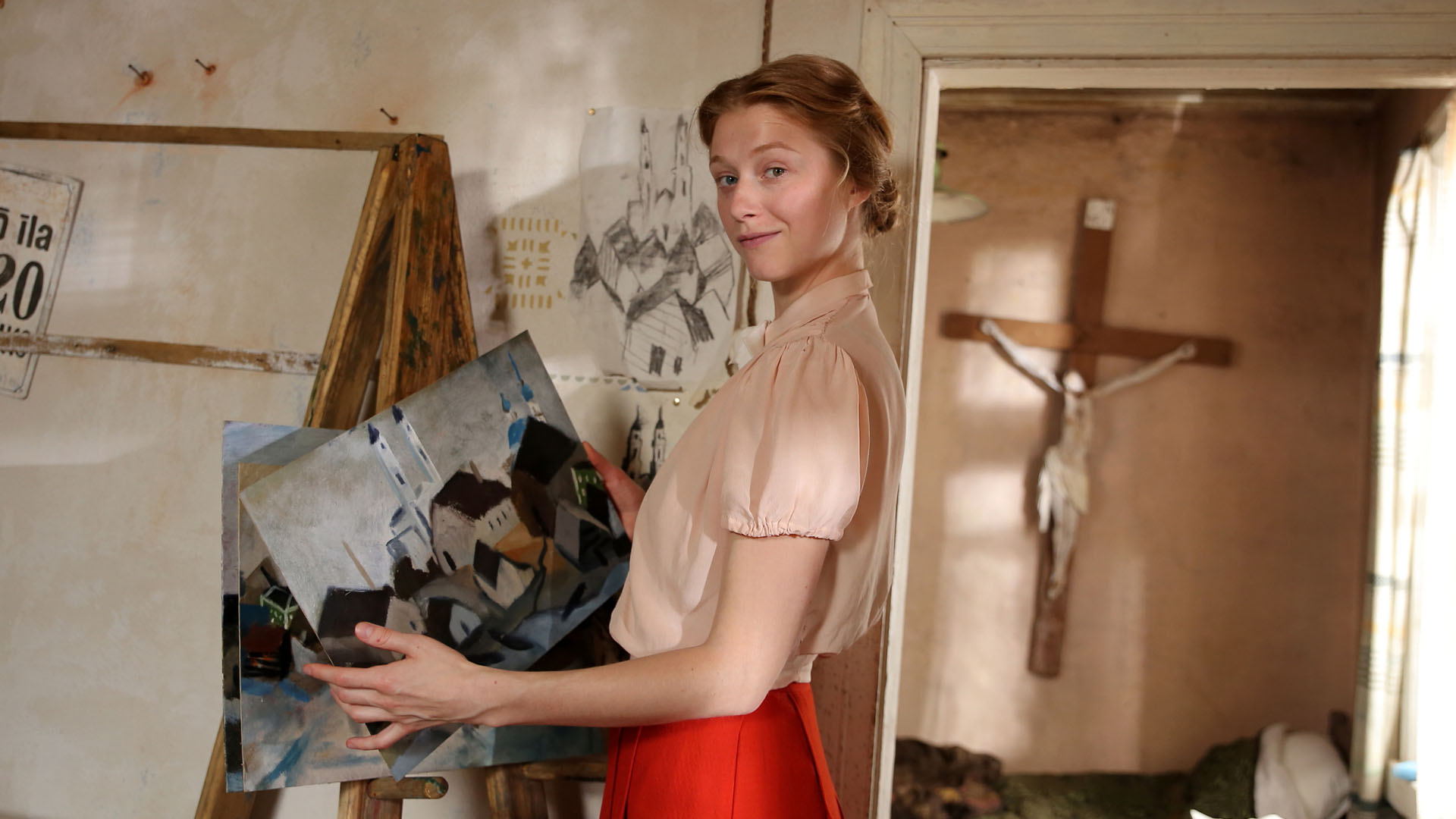 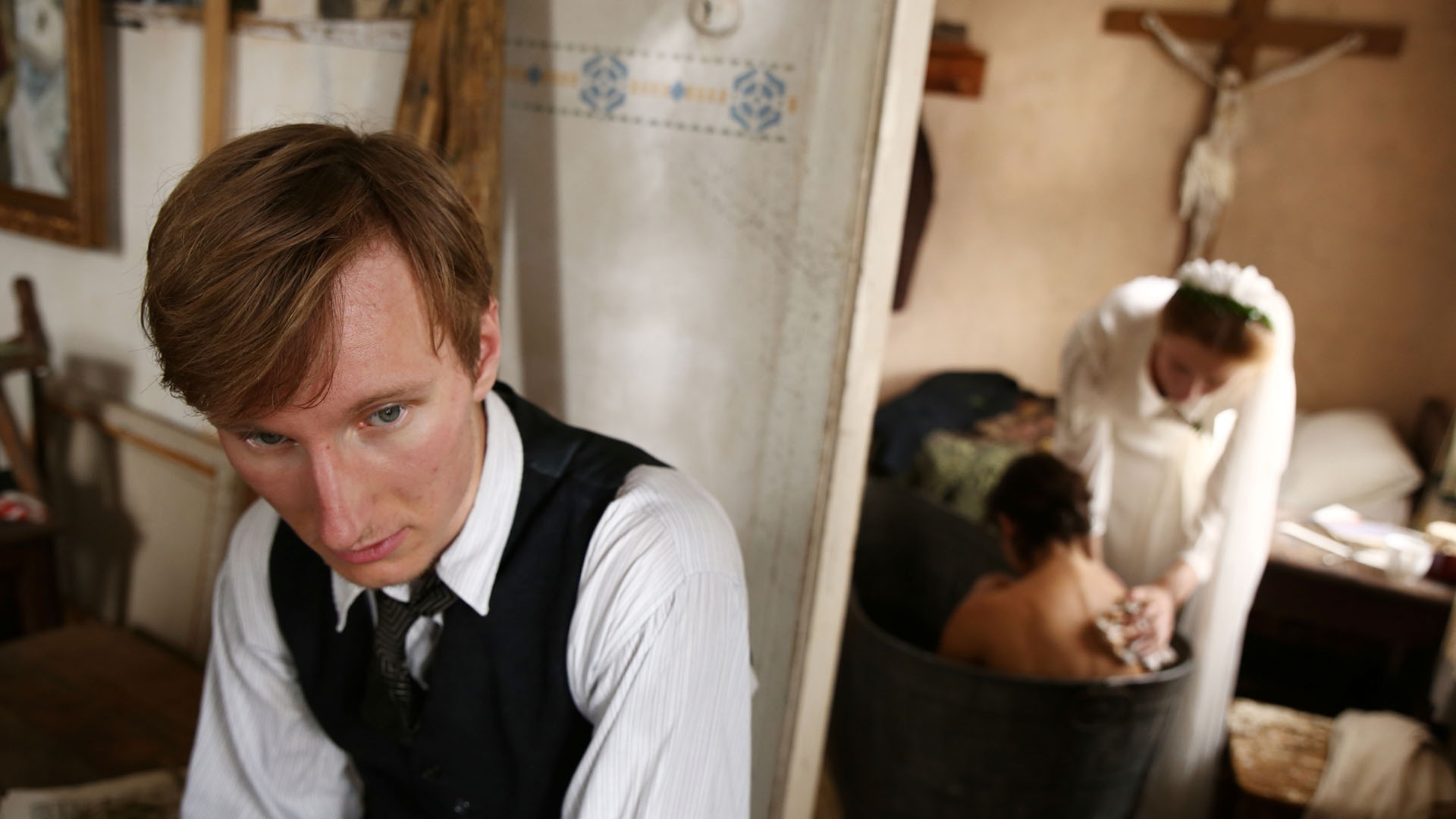 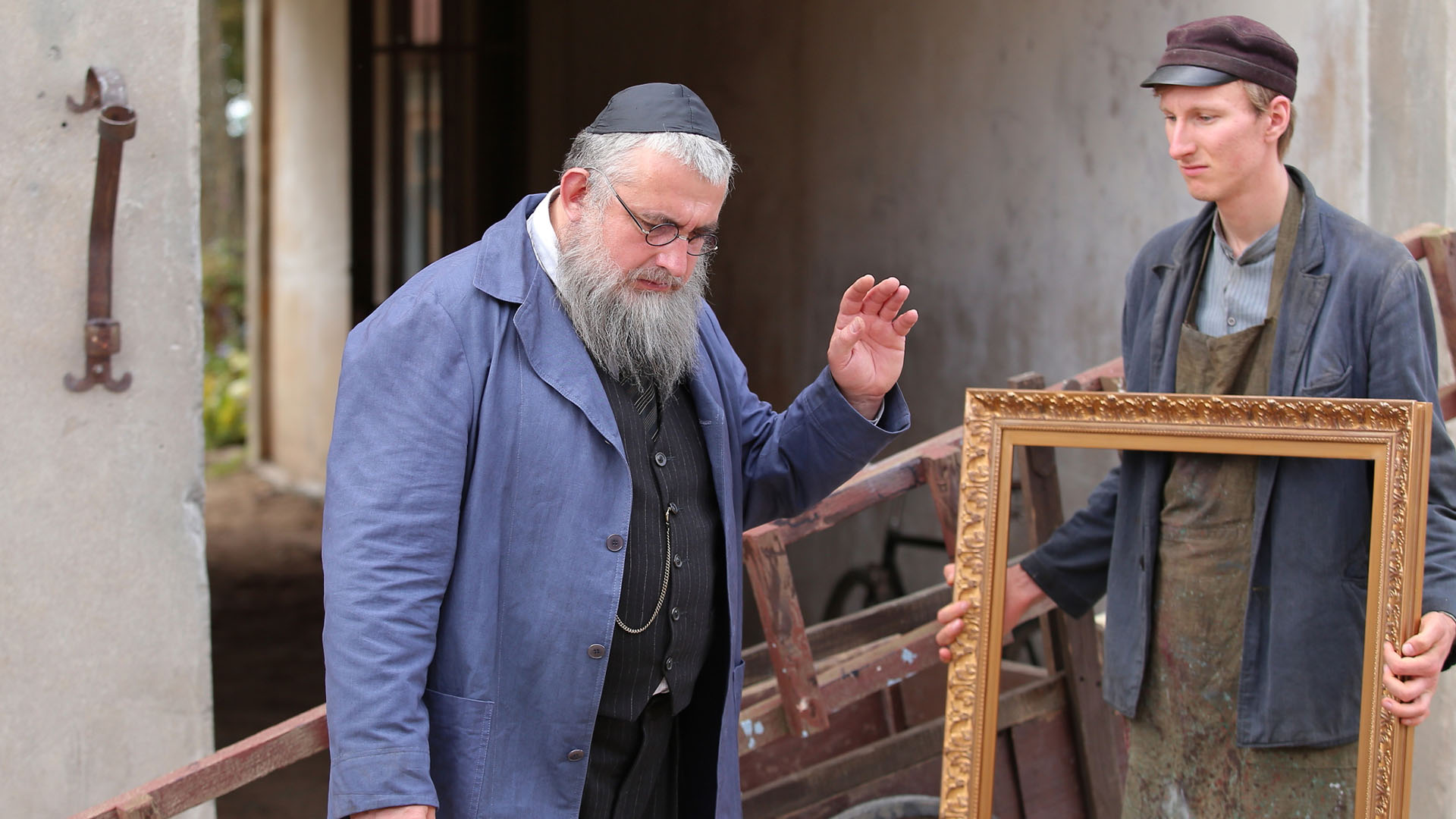 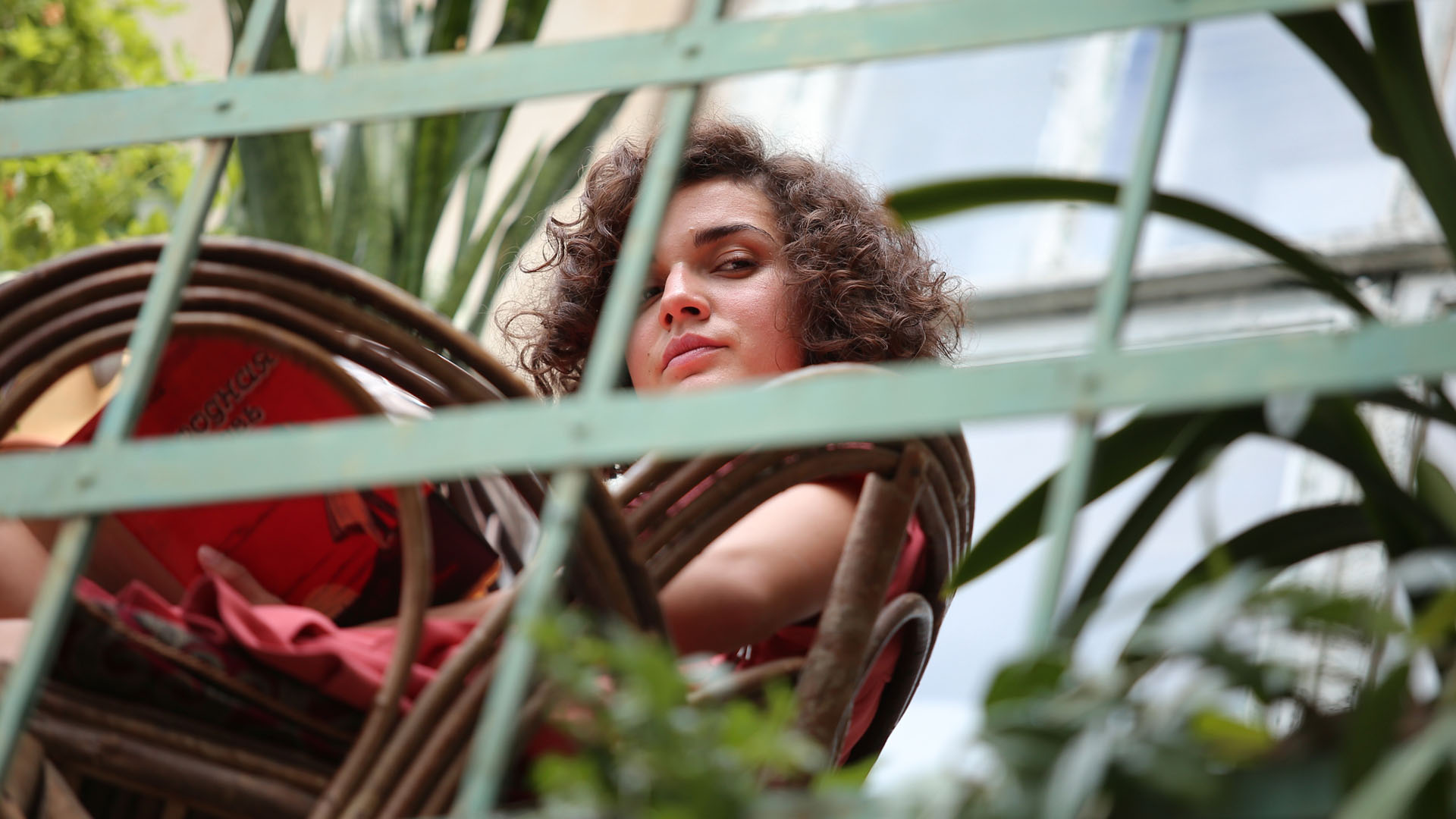 Viesturs Kairišs distributes his talent equally between drama, film and opera productions. Of these art forms, film is the most collective form of creation even when we call the piece of work author’s cinema. In the case of this film, we must definitely also highlight another two authors besides Viesturs: operator Gints Bērzinš and artist Ieva Jurjane. I cannot even recall when we last saw such perfect era recreation in Baltic films.

Ansis is a sign painter. Europe is caught in troubled times and the entire world is askew. Ansis’s homeplace does not remain untouched either. The somewhat authoritarian republic is replaced by what looks like communism and that is in turn replaced by national socialism. The authorities always need someone to paint useful signs for them and so a sign painter always has bread on his table. Ansis is in love with Zisla, the daughter of a wealthy merchant, but that union cannot happen. Ansis falls for a Latvian girl and marries her. But the Jewish girl still remains in the man’s heart. Things in the love triangle get hot when the Nazis start hunting for Zisla who has become a communist.

The film brings together the comedy-style distortion of how the director’s superb story is told and the tragic nature of the era in all of its horror. The main character is a 'little man', just like all the colourful supporting characters. With that, the entire film asks the audience a question: does human nature remain essentially the same regardless of the changing signs or do the signs actually change a person? 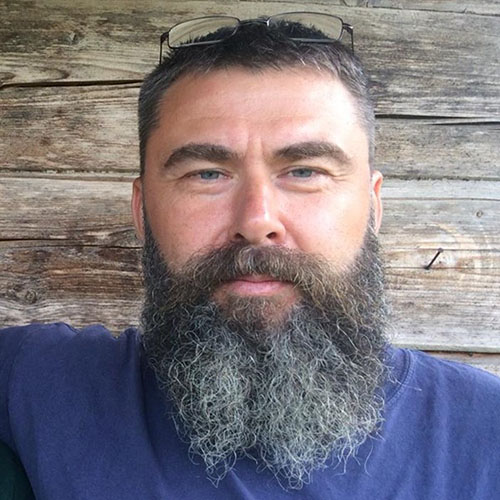 Viesturs Kairišs (b. 1971) graduated from the Latvian Academy of Culture as a theatre and film director. Aside from cinema, he has been a stage director in Latvia and Germany. His previous feature film "Chronicles of Melanie" (2016) is a Latvian, Czech, Finnish co-production which got awarded the Best Fiction and Best Director at National Film Prize ceremony. The film was Latvia’s candidate for an Oscar nomination in 2017 and competed also at PÖFF's Official Main Competition. Kairish’s last documentary "Pelican in the Desert" (2014) was in competition at the Visions du Reel in Nyon, France and received special jury prize at the Let's Cee Film Festival in Austria.