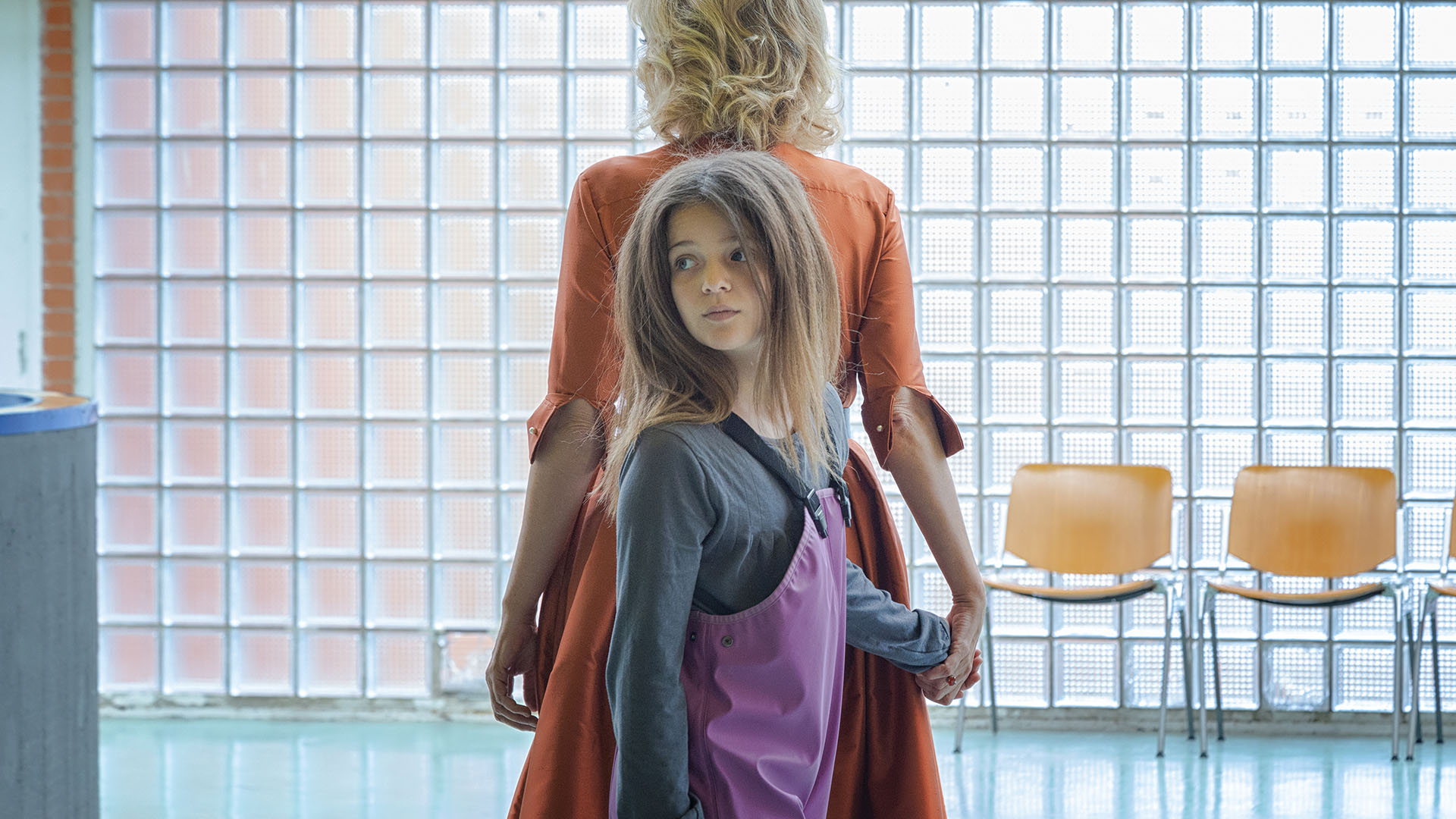 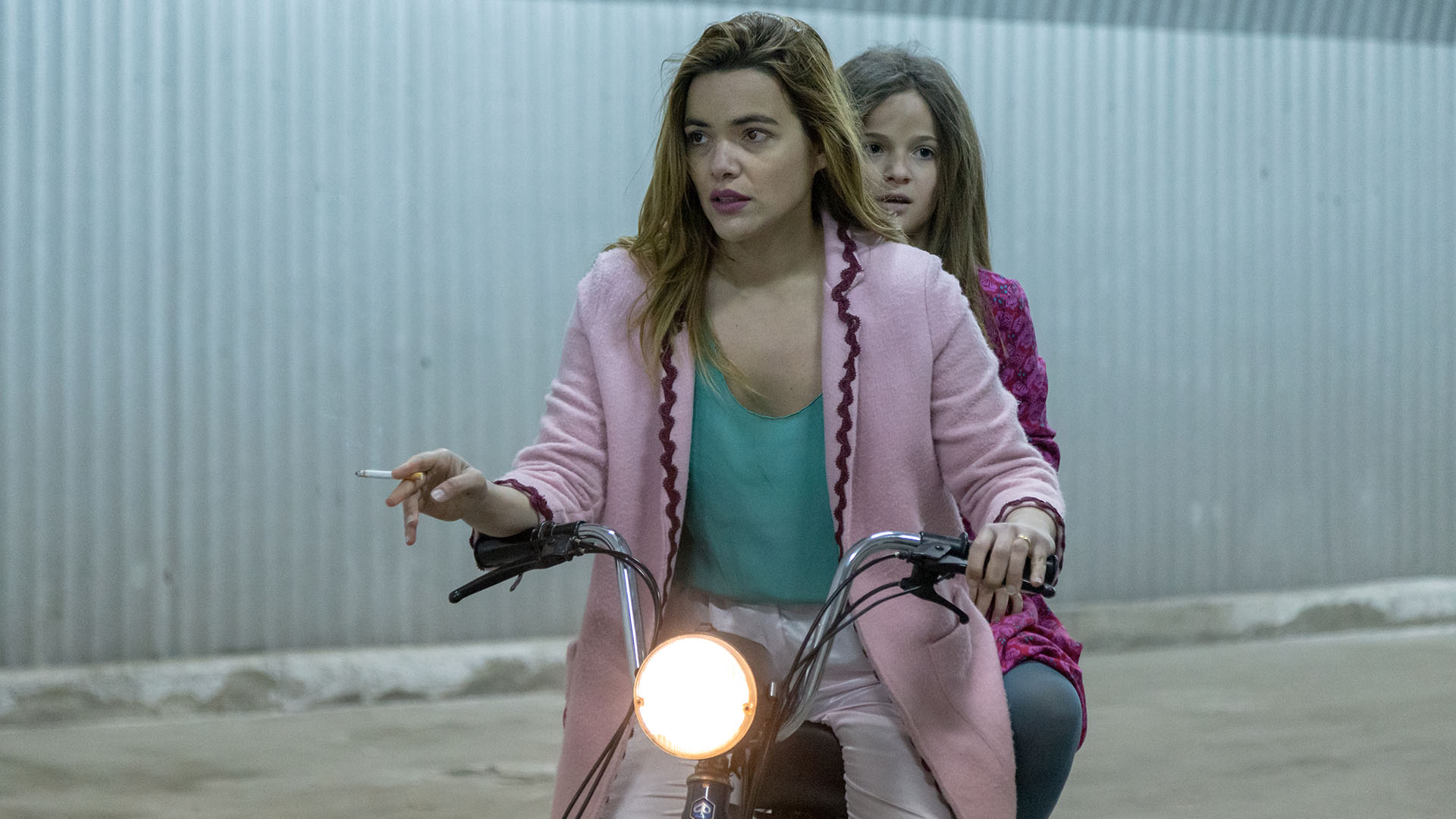 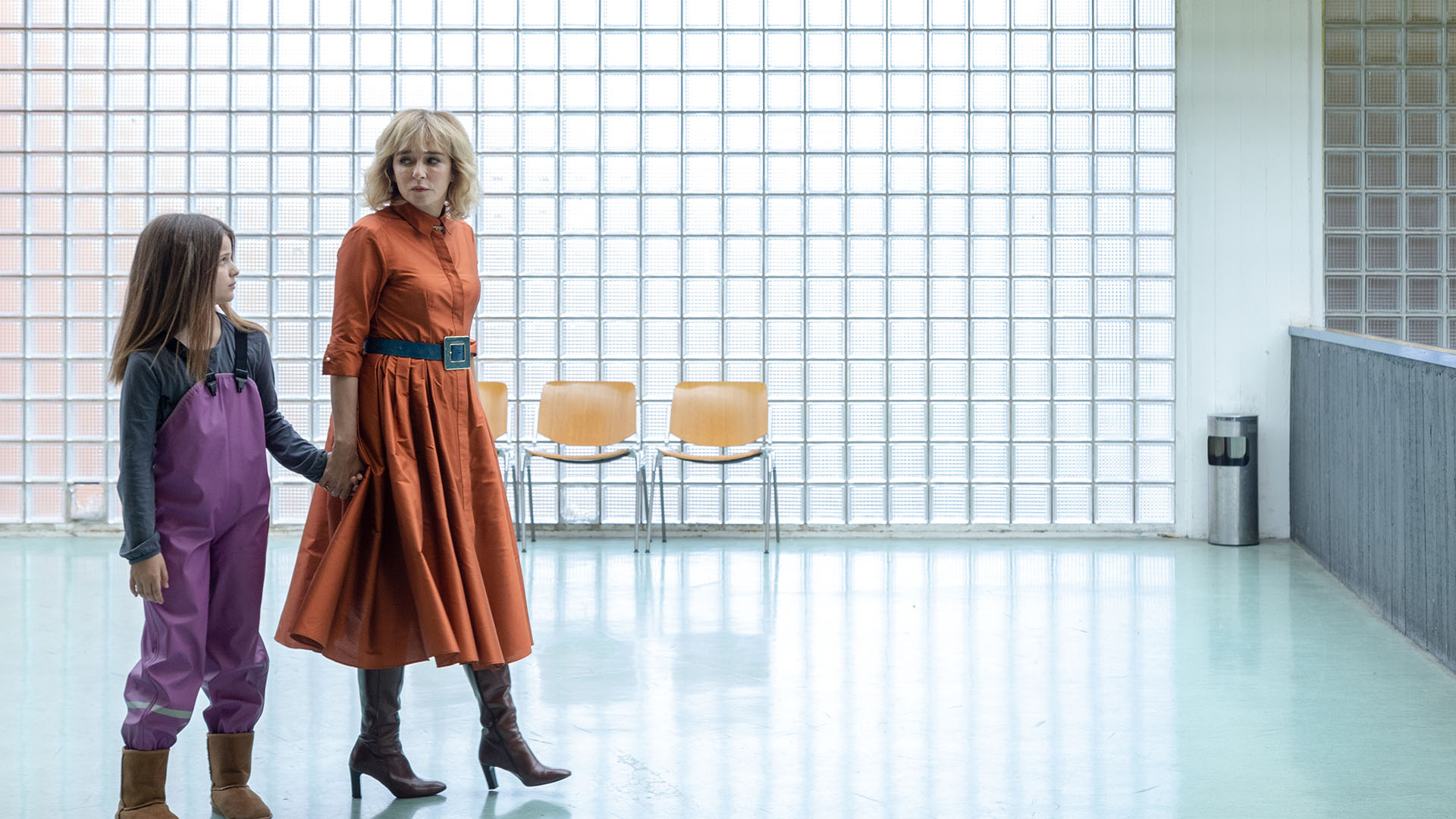 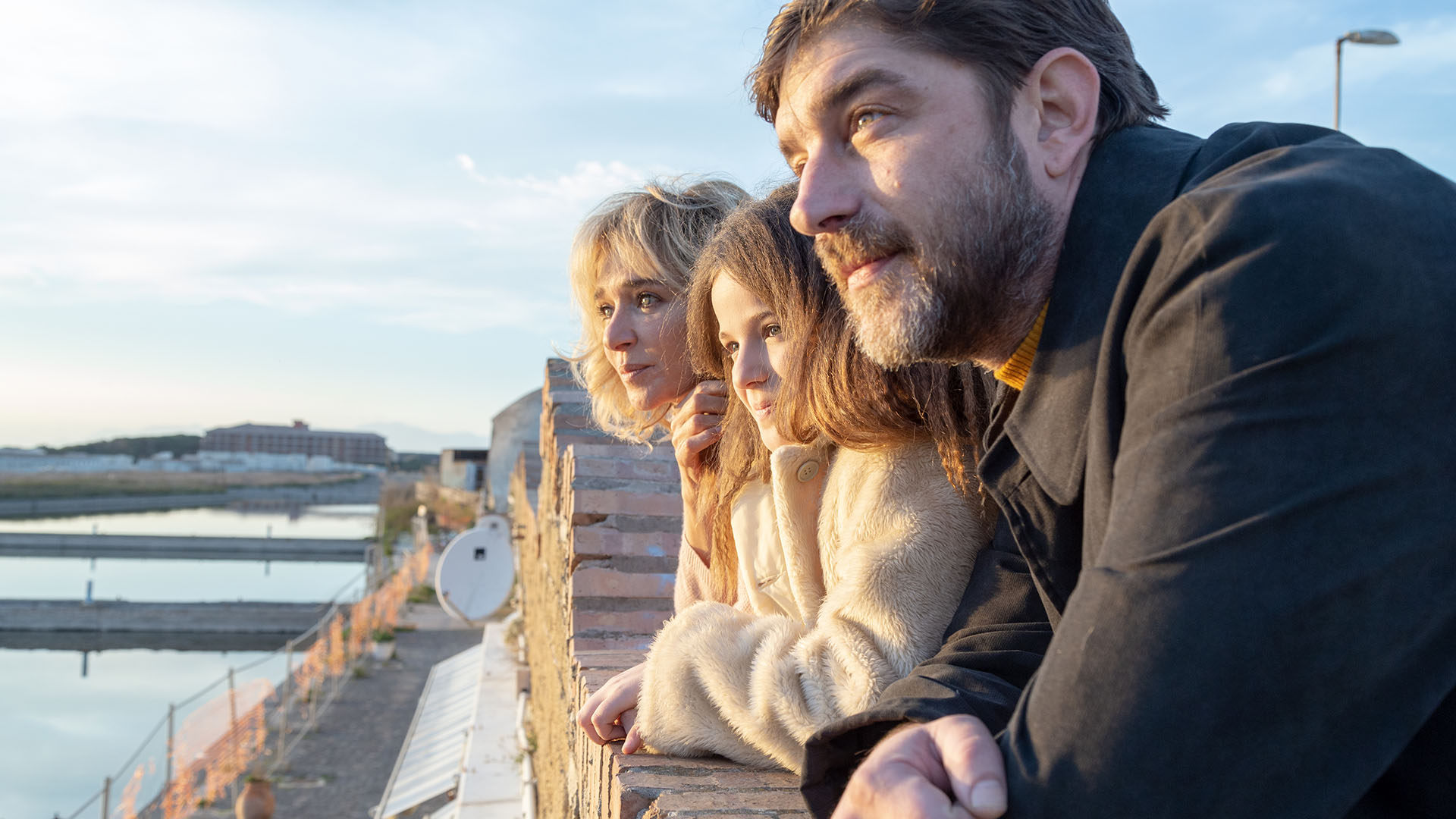 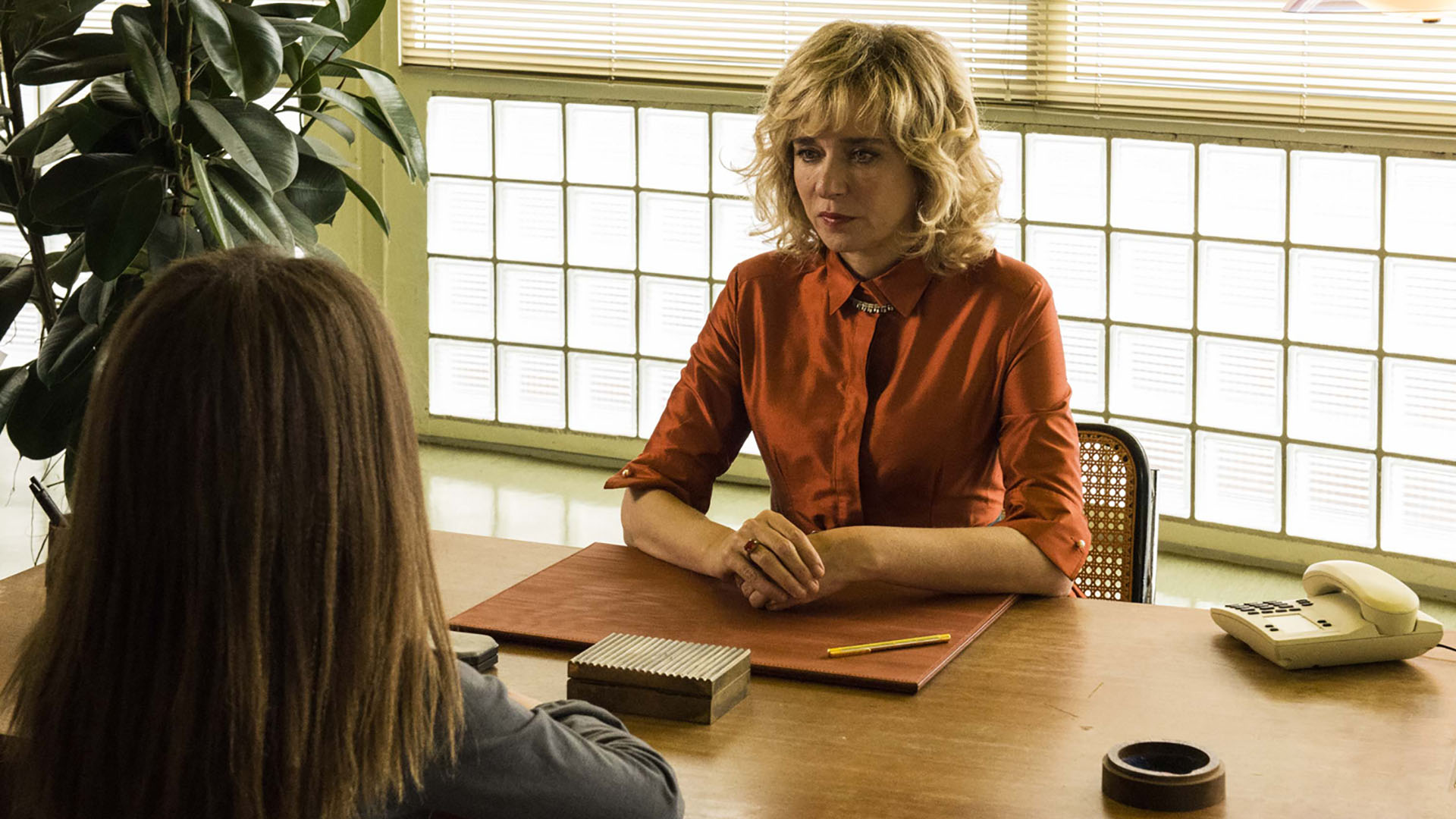 Fortuna – The Girl and the Giants

Fortuna is a little girl who lives with her mother in a seemingly entirely ordinary apartment building. However, something is not how it seems at first glance. Everything is slightly off.

Debutant Gelormini has skilfully created a split world both in sound and vision. The narrative structure of the story superbly intertwines the reality and the imagination. We see the world through Fortuna’s eyes. “Why don’t I remember anything?” she asks. “Your name is Nancy. This is your home,” mother tells her. But the girl is not at all convinced. Her friends Nicola and Anna are the only ones who understand her. They tell her that Nancy is a princess called Fortuna who must find her way back to her own planet called Tabbys. She must flee from giants.

The film unravels as a captivating mystery, allowing us to uncover a terrible secret together with the main character. An attentive viewer can watch how, layer by layer, previously seen scenes and situations become increasingly real, until only truth remains. “Fortuna – the Girl and the Giants” is based on a true story.

The author of the film, Nicolangelo Gelormini, started his career as an assistant to Oscar-winning director Paolo Sorrentino. He has also worked with the legendary French actress Isabelle Huppert.

Gelormini made his first steps as a director in the world of music videos. Music also plays a very important role in this film, creating an eerie atmosphere which makes the film and its acute topic even sharper. 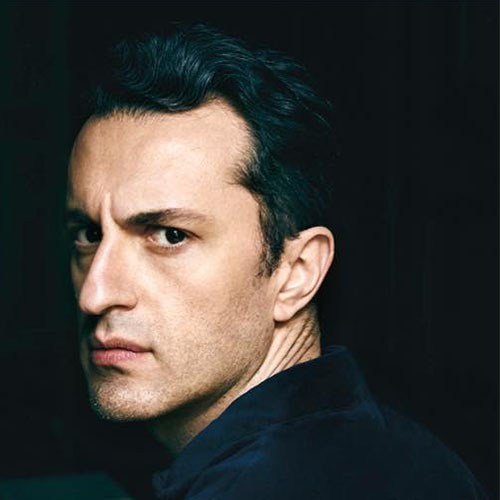