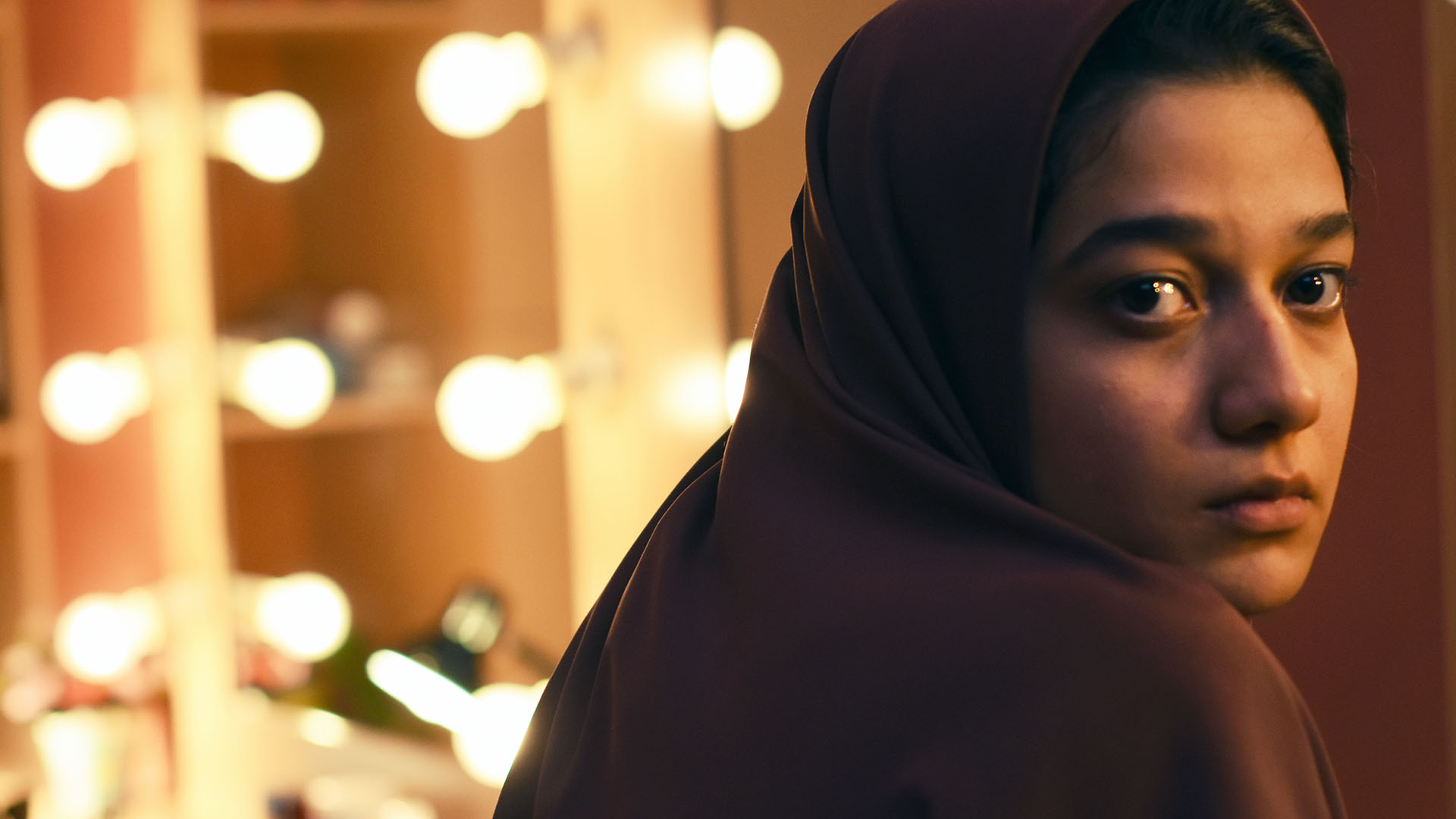 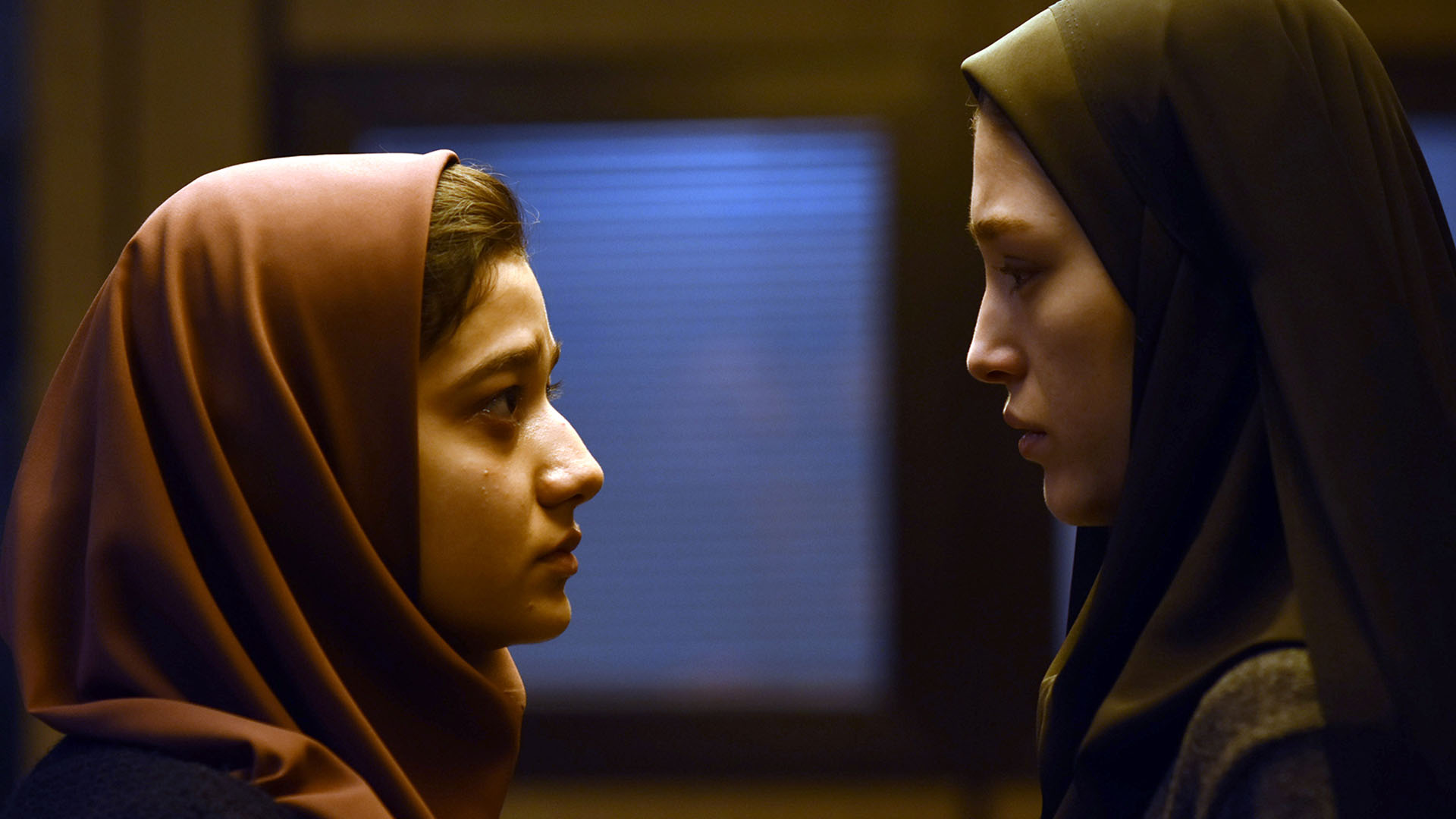 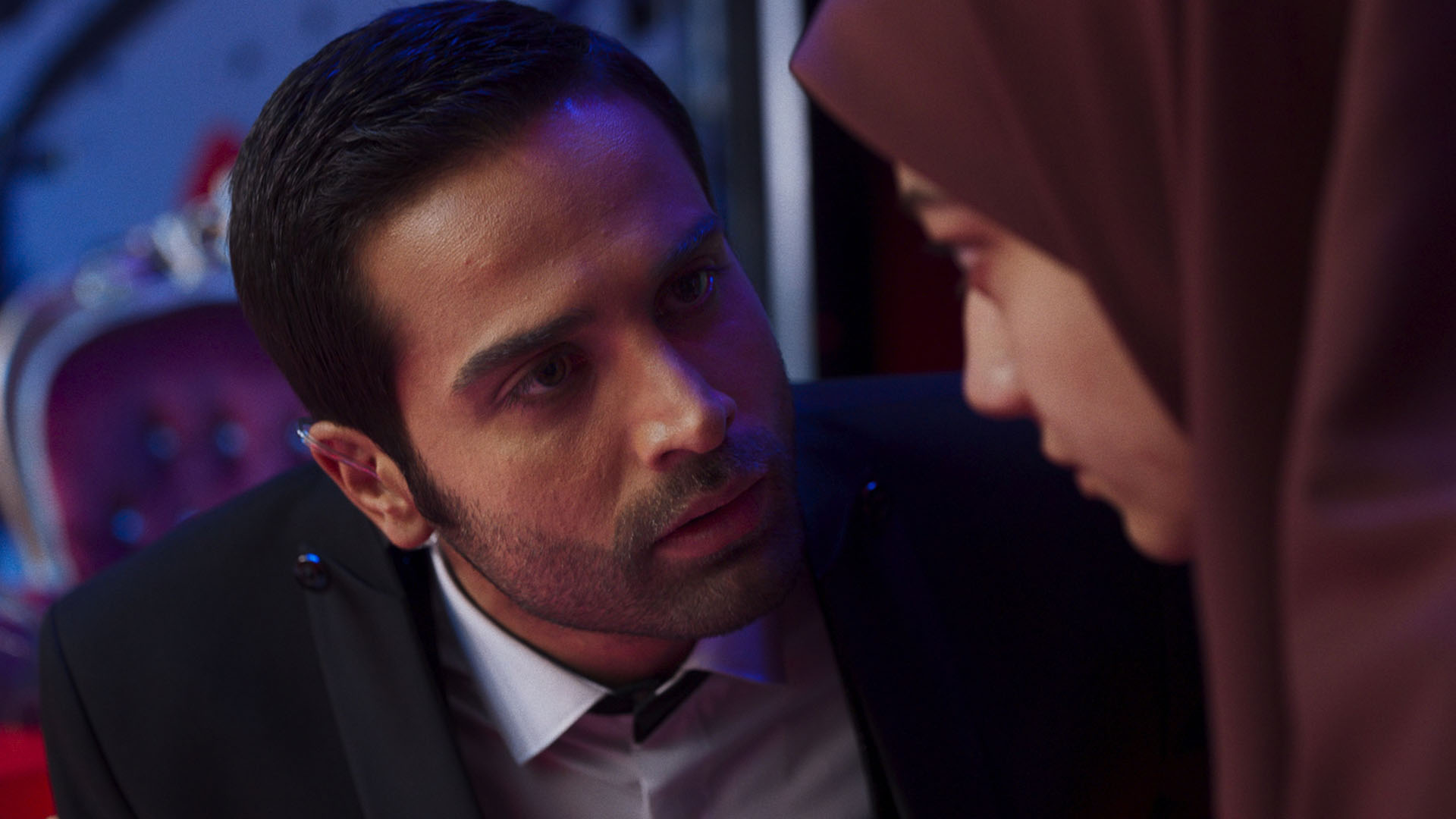 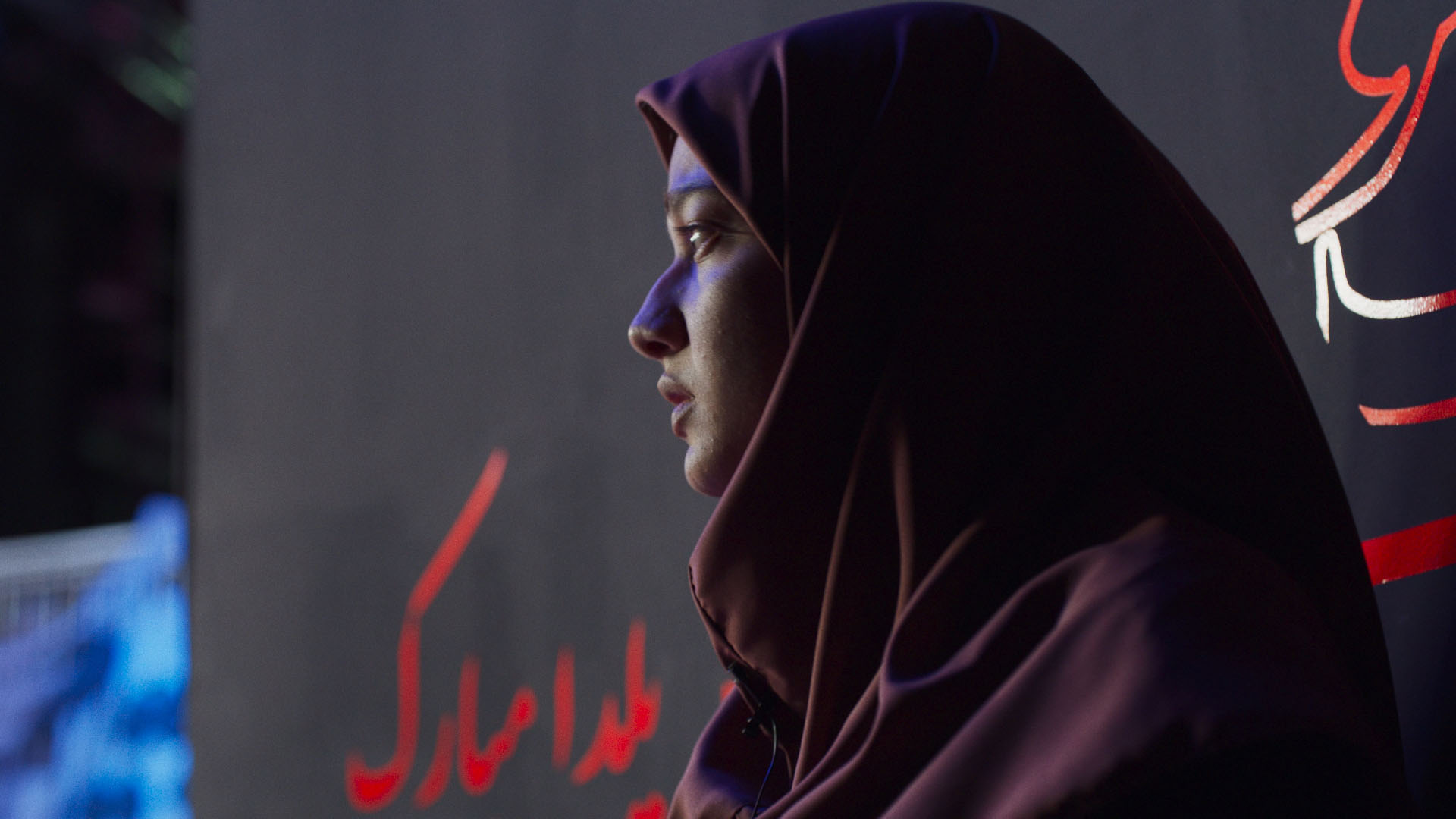 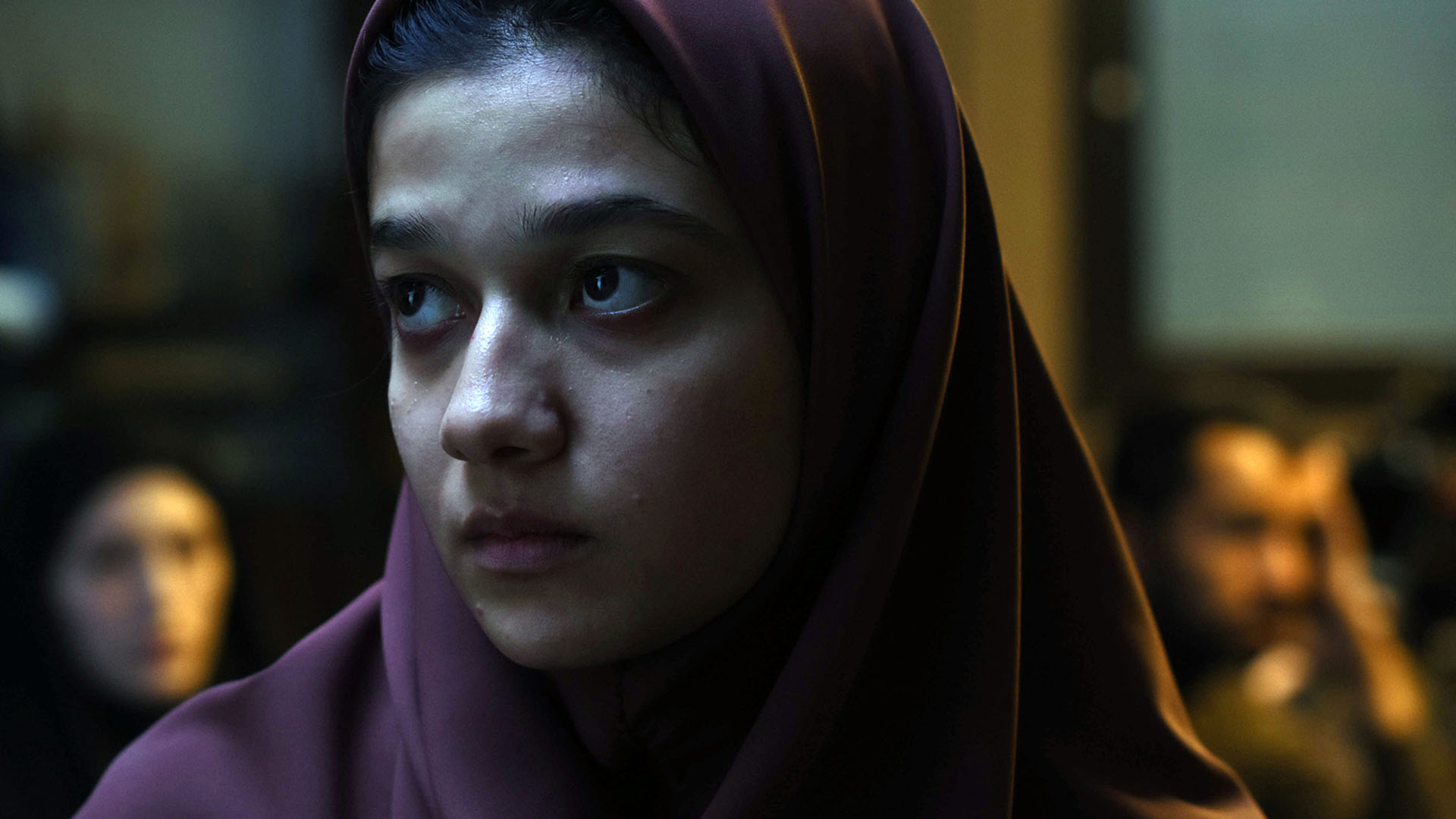 Yalda, a Night for Forgiveness

The spotlights and cameras are all in position. The moderator takes a last quick look at his notes. The final seconds of the intro ad roll by – 5, 4, 3, 2, 1 – and then the reality TV show goes live. Televised on the night of Yalda, of all days, a Persian celebration of the winter solstice. Tonight’s guest is Maryam, a young woman condemned to death. She is accompanied in studio by Mona, who has always been like a big sister to her. Maryam was living with Mona’s father in a temporary, marriage. Now she stands accused of his murder. In front of the camera and millions of viewers, Maryam is supposed to beg for forgiveness and her life. Alluding to a real, popular Iranian TV Show, the television studio serves as a stage for a chamber play that also explores the social dimensions behind the personal drama.