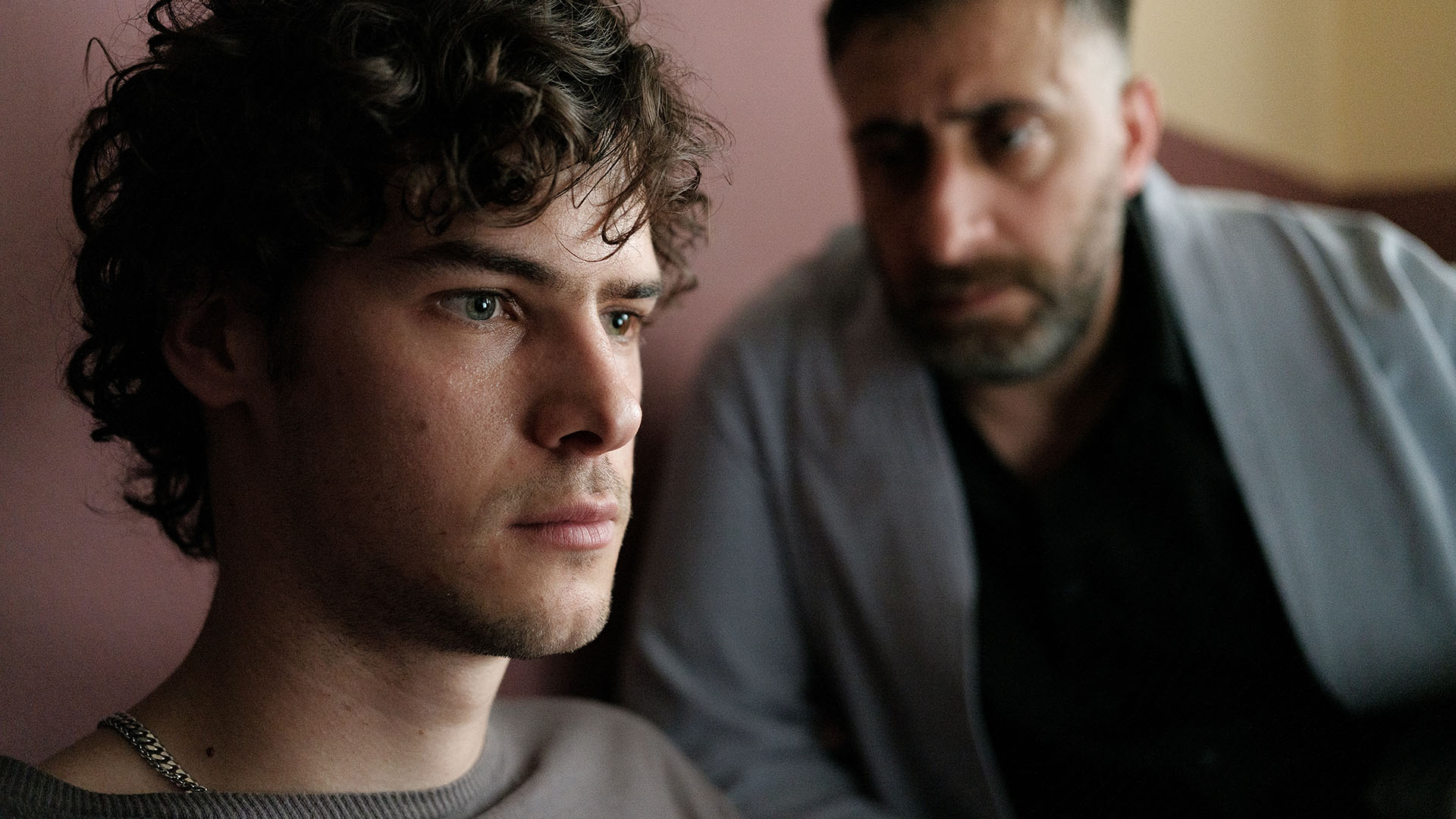 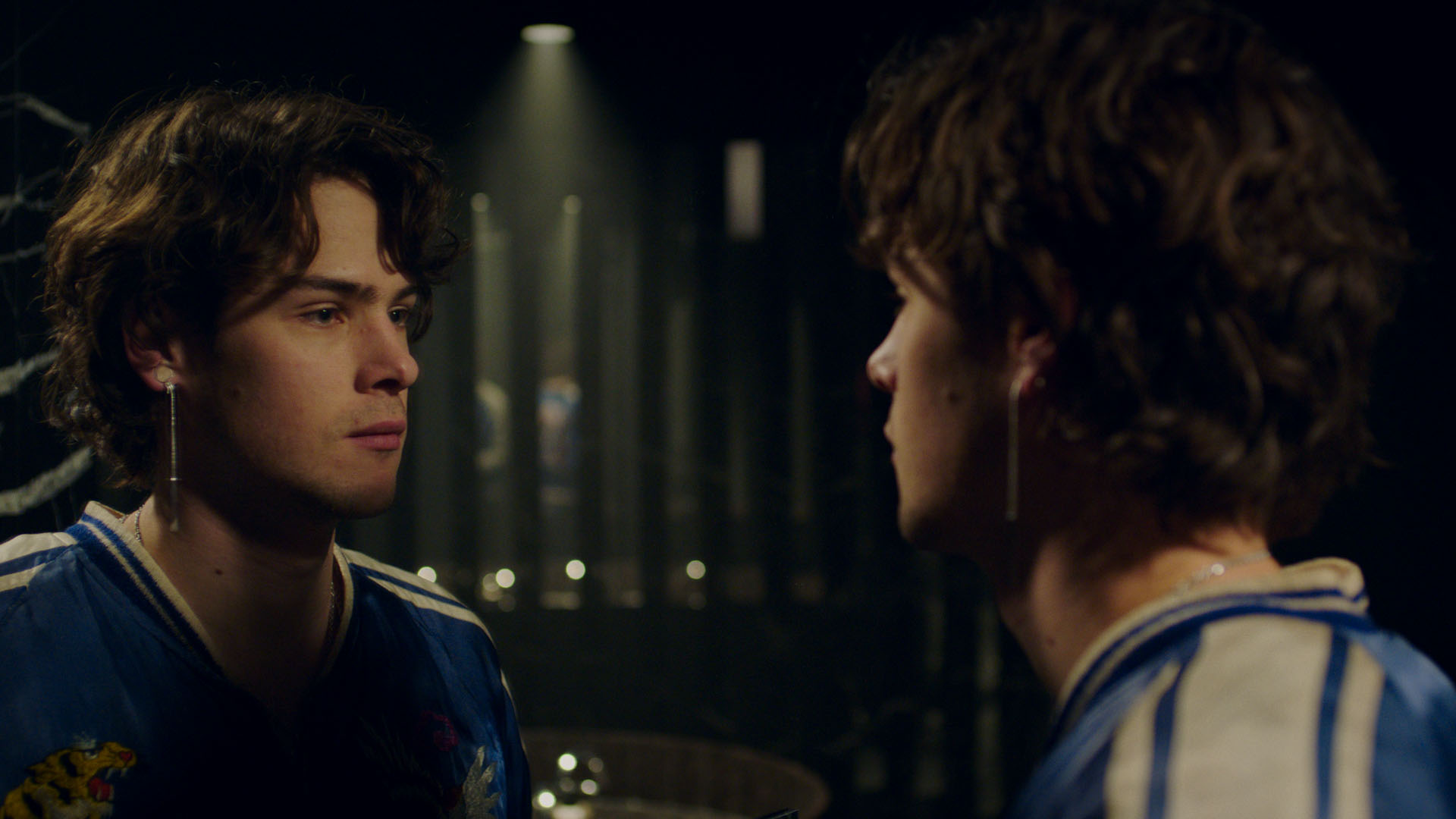 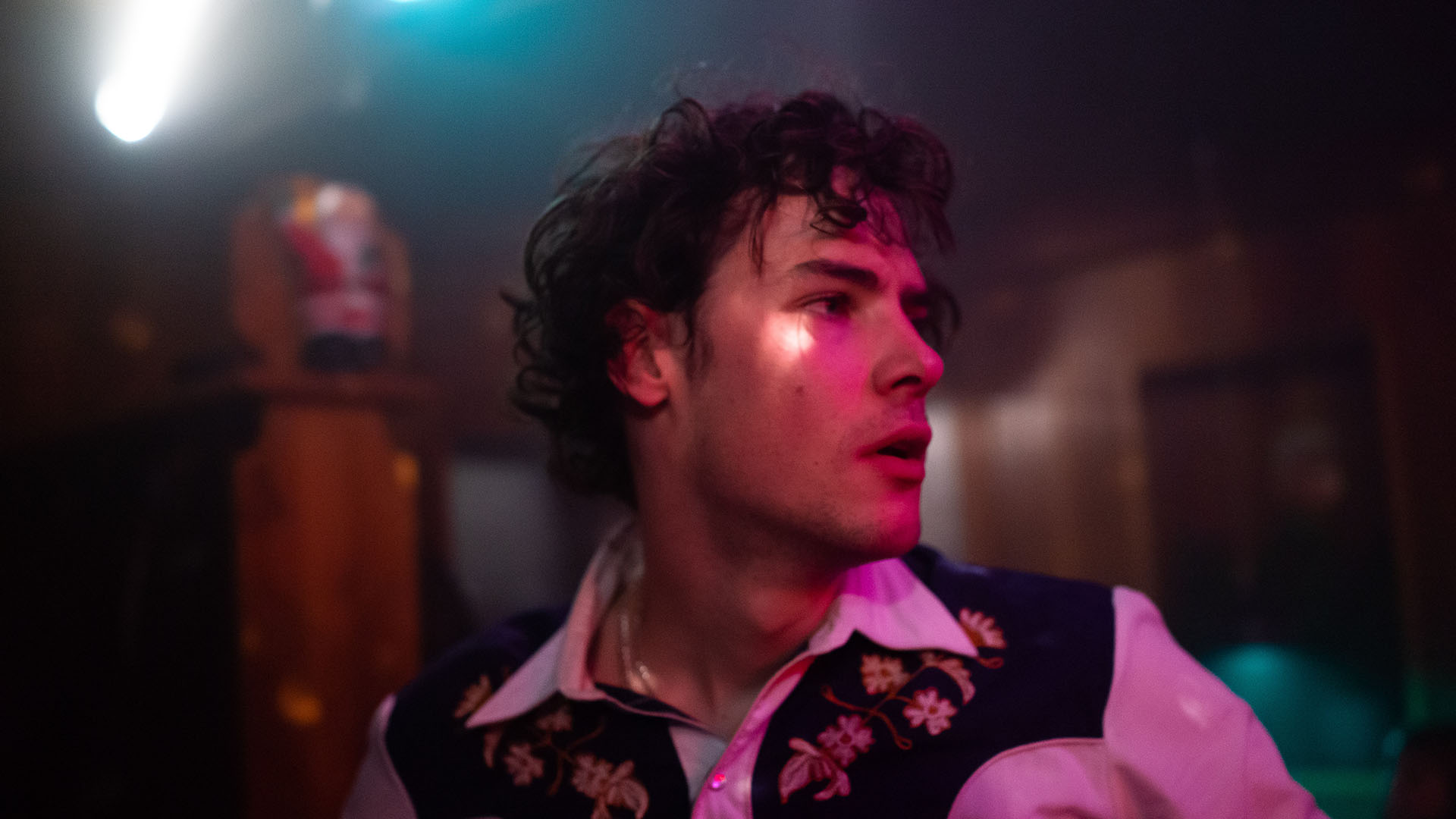 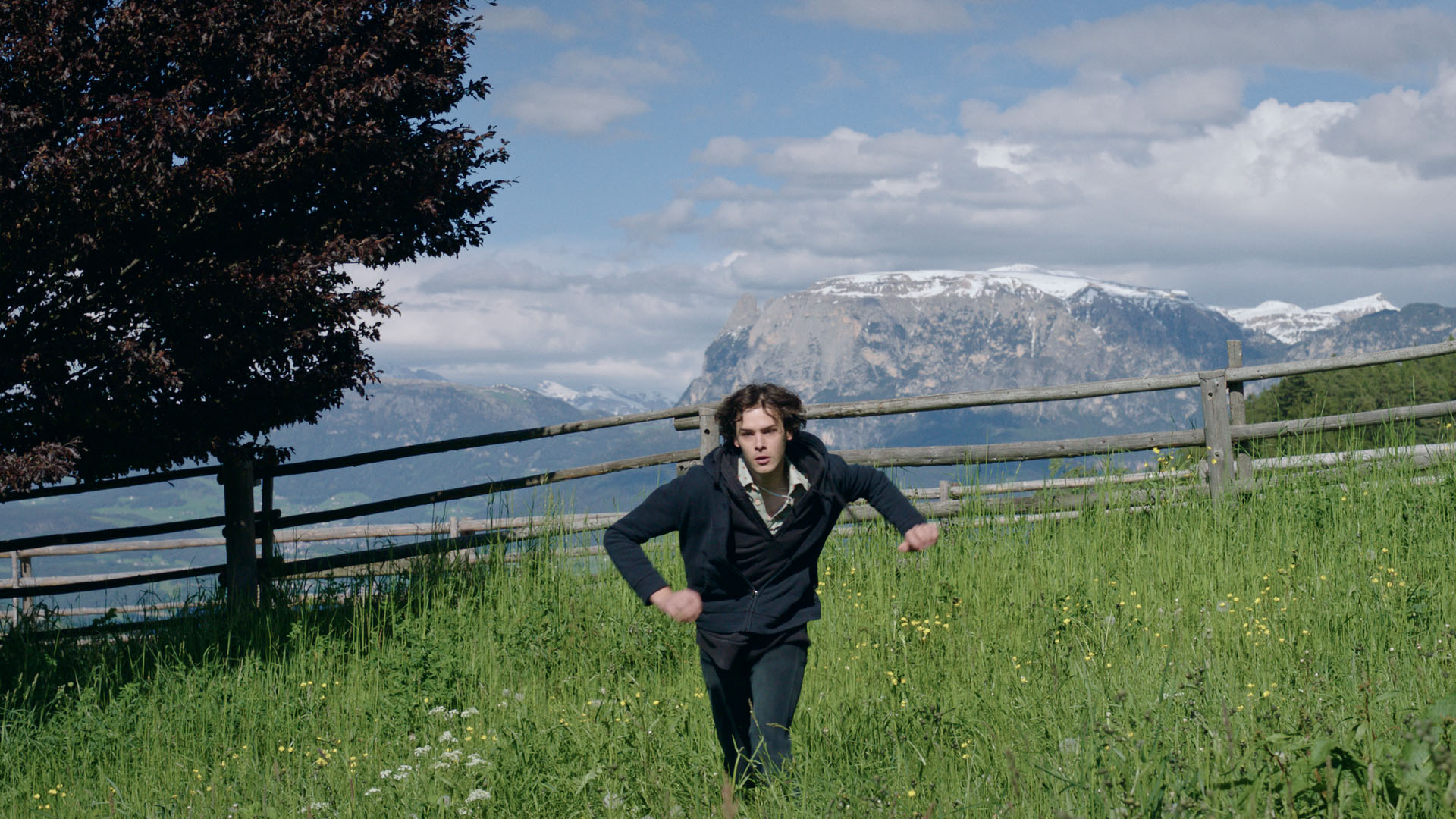 The weaker a community senses itself to be, the stronger the pack mentality among its members. Eccentric Mario who lives in an Alpine mountain village has always felt like a black sheep whose pulsating passion for modern dance and underground club culture does not fit in with the local conventional tradition patterns. Is home a place where you have been born and raised, or is it a place where you are expected and welcomed?

Mario’s childhood friend and first love Lenz has found a way out in Rome where there are no boundaries. Looking for new opportunities, Mario escapes on the trail of his friend, but again ends up in a wrong place at a wrong time. After Lenz is killed by a random chance in a mass shooting at a gay club, the surviving Mario becomes a target of accusatory looks in his home village.

Inspired by the 2015 terrorist attack at Bataclan Theatre in Paris, the film dissects the sense of survivor’s guilt with psychological incisiveness and boldly casts light on blinding hatred in unexpected layers of the society. On hatred which is manifested in averted glances and derogatory distancing, and on a situation where injected poison in the blood seems to be the only way to protect the fragile sphere of emotions from the surrounding world. Pushed away, Mario starts to feel less like a black sheep and more like a dangerous wolf in sheep’s skin. 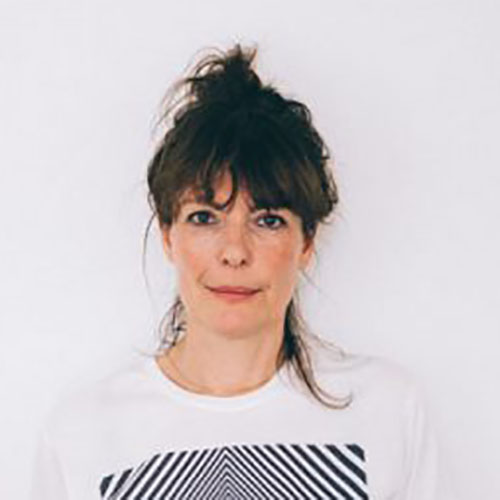