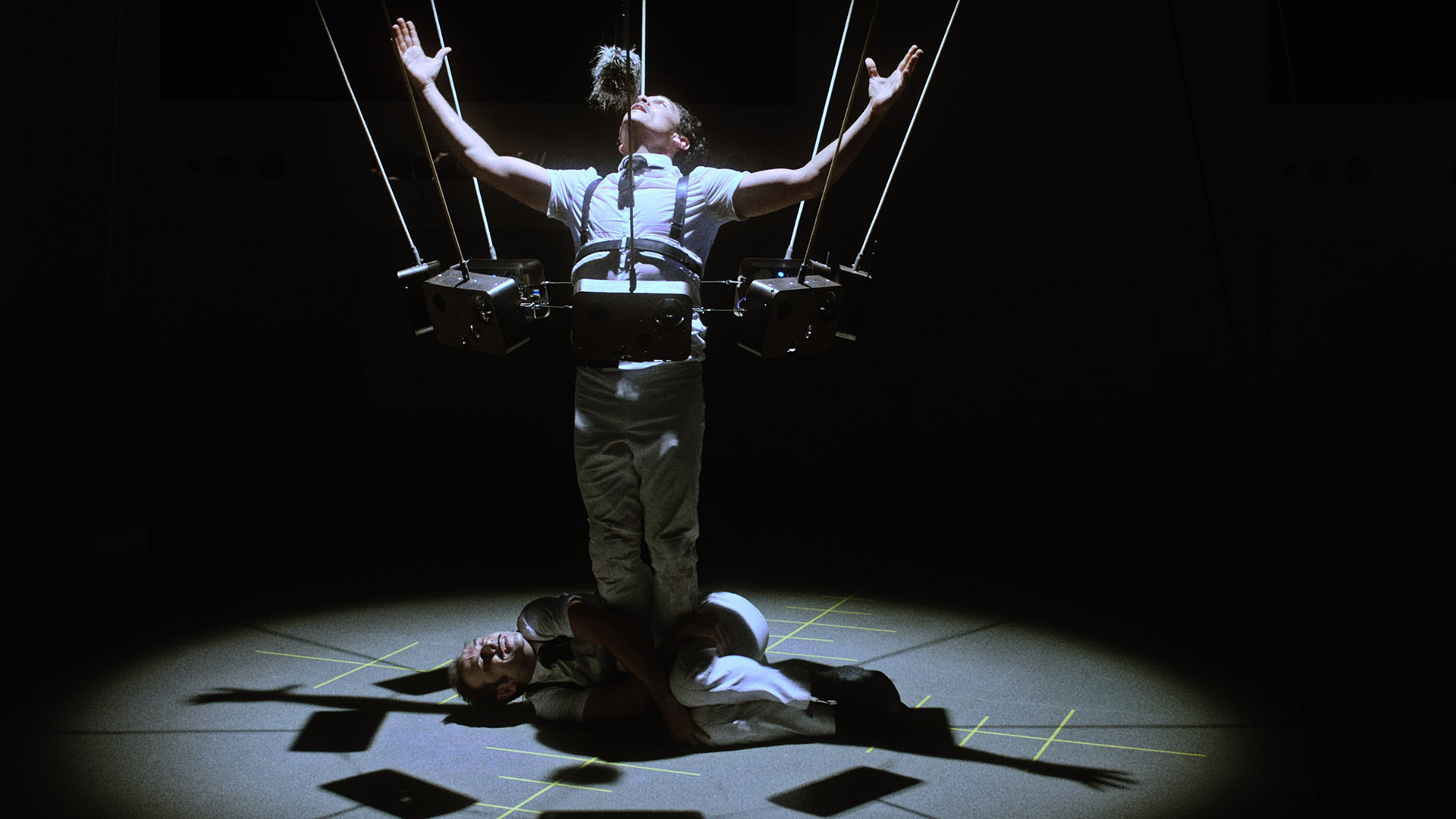 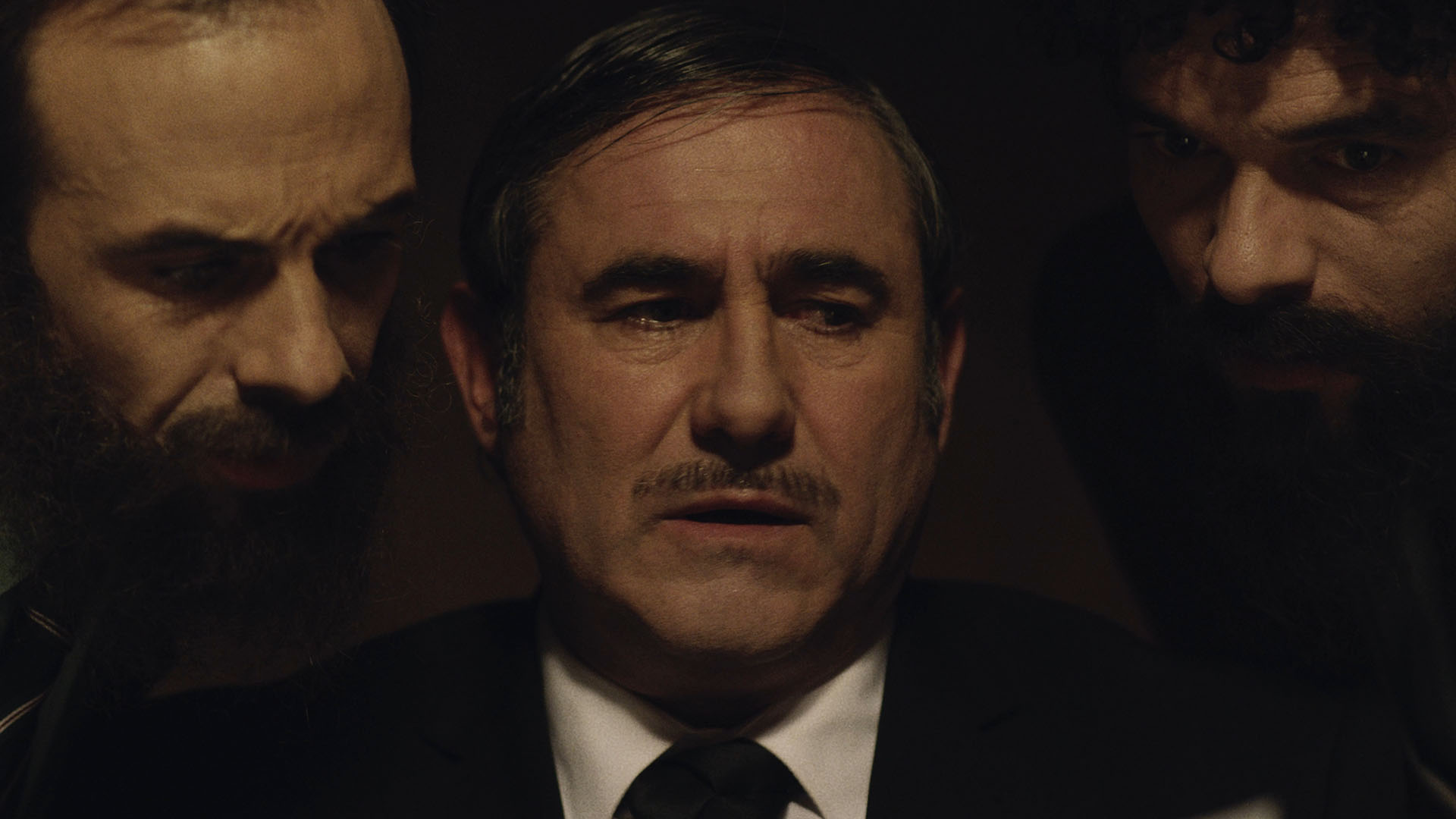 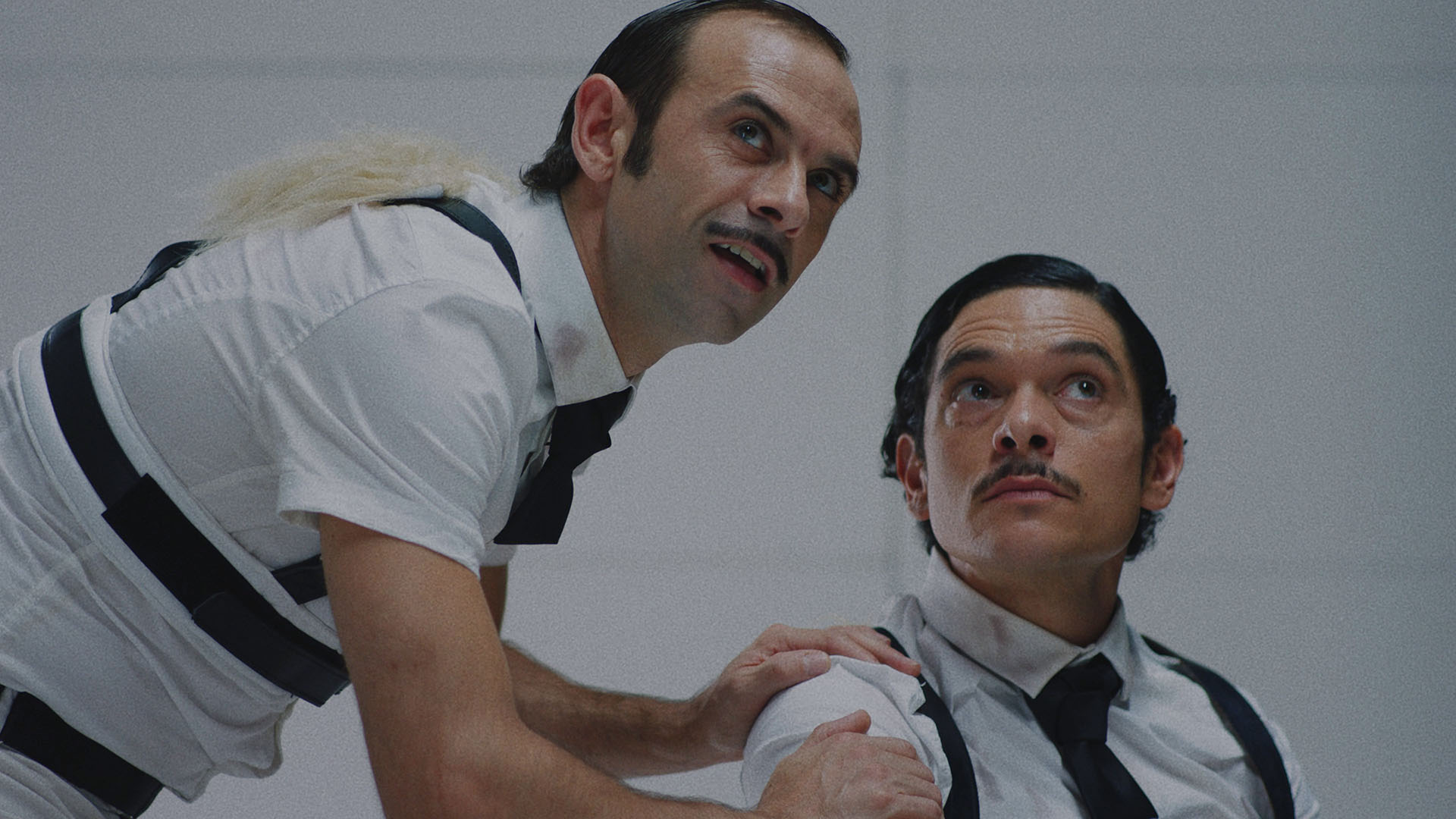 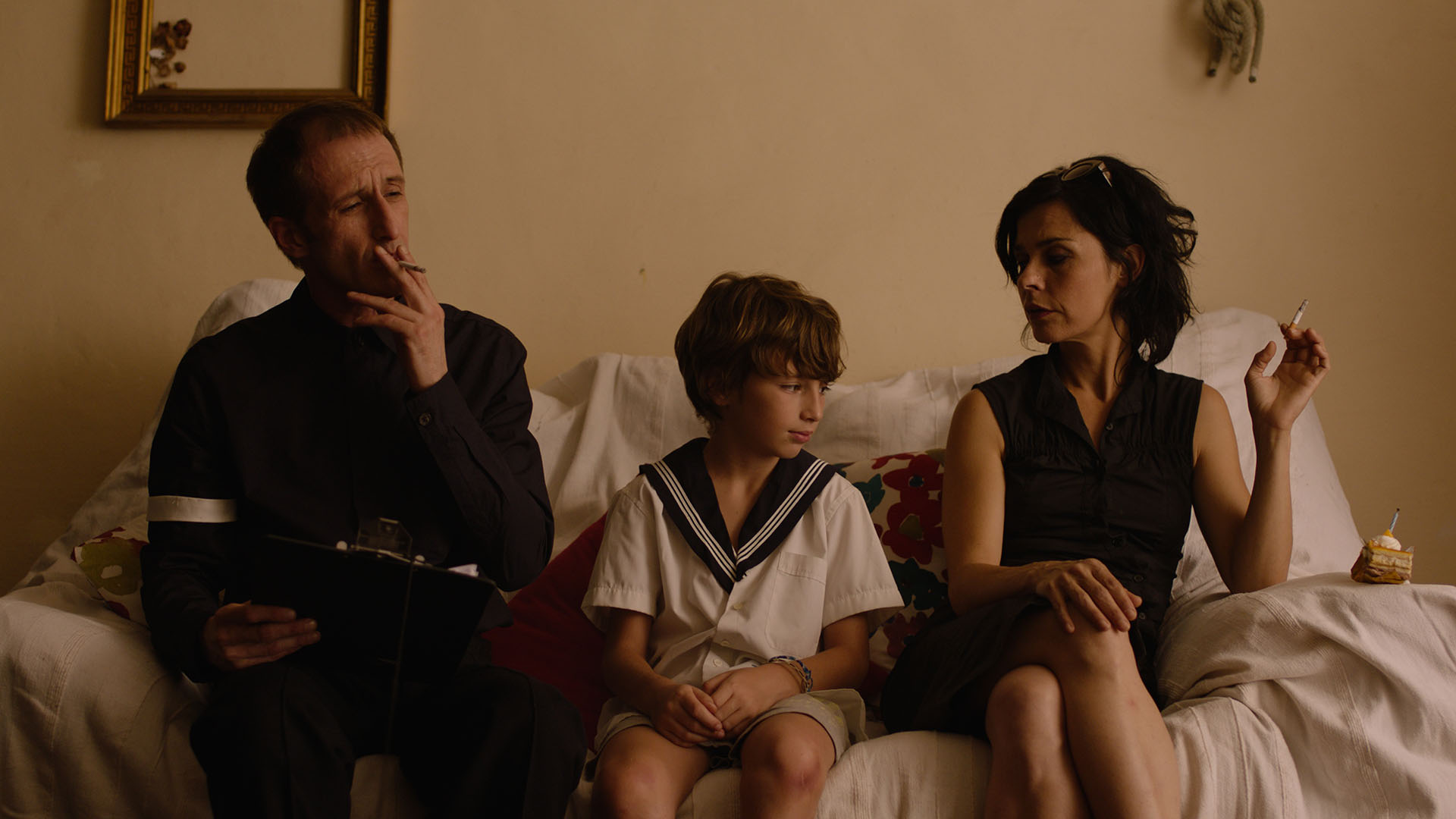 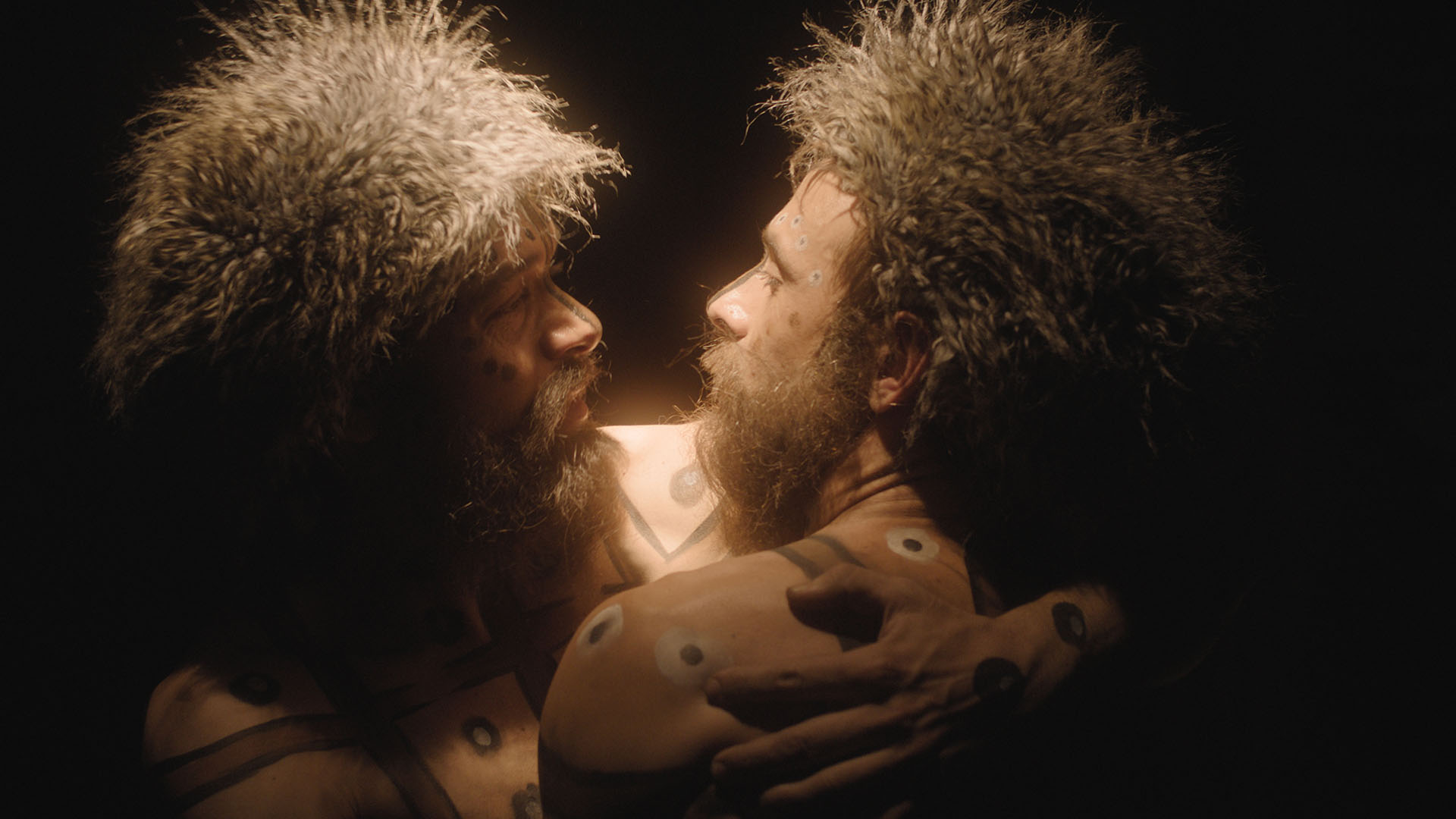 “Ultrainnocence” is a find for those who are after a wildly powerful film experience. Does God exist? Two blessed and rather bold test subjects Orión and Adán intend to prove it in a scientific experiment run by a mysterious religious organisation. However, it seems more probable in this space-encapsulated world that instead of God we meet Kubrick.

The sci-fi film adapted from a theatre play has managed to preserve a dramaturgic pulse and ignores the conventional narrative scheme of film. On the backdrop of a great score, the main emphasis is placed on choreography which includes an abundance of satire that has no ounce of mercy for religious matters. The gravity-defying and dynamic operator-work brings the colourful symbol-laden fantasy world to the viewer as a truly memorable experience.