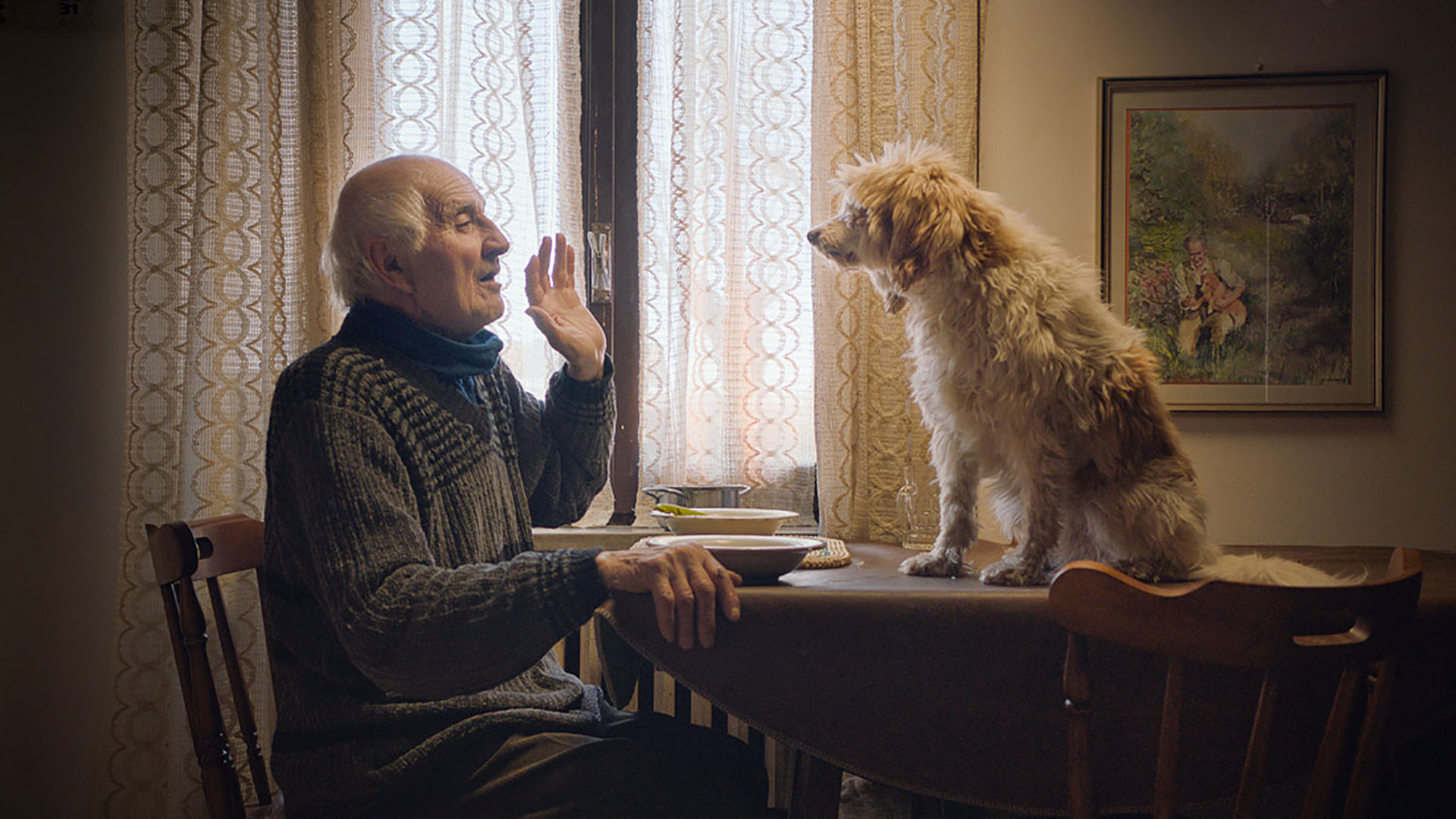 Deep in the forests of Northern Italy resides the prized white Alba truffle. Desired by the wealthiest patrons in the world, it remains a pungent but rarified mystery. It cannot be cultivated or found, even by the most resourceful of modern excavators. The only souls on Earth who know how to dig it up are a tiny circle of canines and their silver-haired human companions – Italian elders with walking sticks and devilish senses of humour – who only scour for the truffle at night so as not to leave any clues for others.

"With a wily and absurdist flare, ‘The Truffle Hunters’ captures a precarious ritual constantly threatened by greed and outside influences but still somehow protected by those clever, tight-lipped few who know how to unearth the magic within nature." – Sundance Film Festival 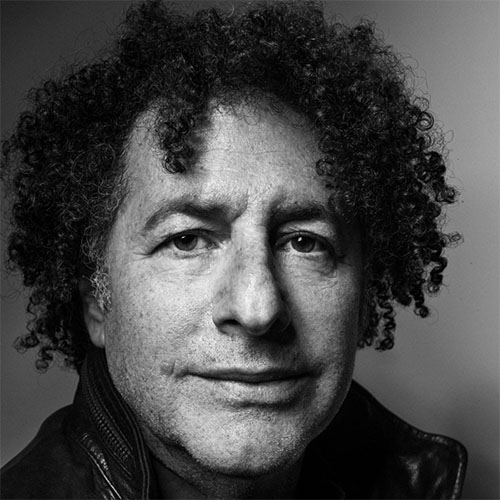 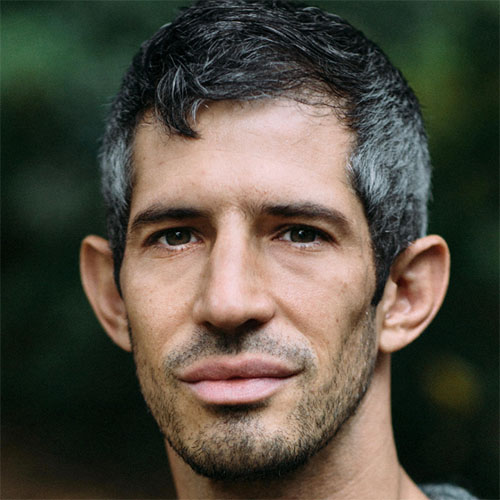 Science360° programme is presented by