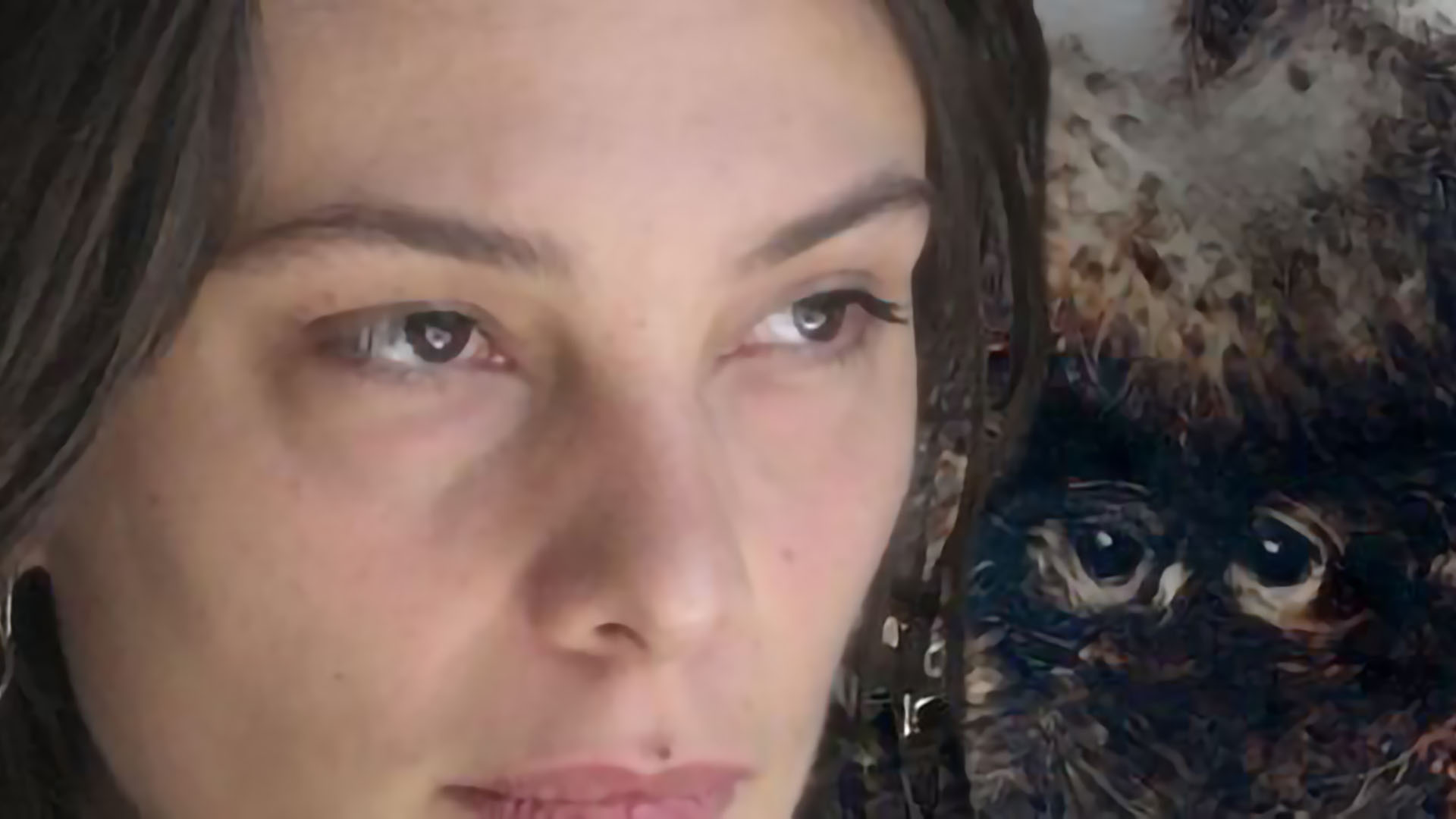 Montreal IFF selected this second feature film by the most relevant Georgian director since Otar Iosseliani.

Three haunting stories are set in three different houses and spanned through three centuries. Mysterious painting named "Two Owls" connects bizarre events in Georgia, while Zaza is not shy to explore national traditions and myths. Author of the painting has already died, but her husband pretends that beloved woman is still alive. He gives "Two Owls" as a gift to psychiatrist doctor.

During World War II the painting is found in the apartment of another woman, who had a secret love affair with general of the Red Army just before his sudden death. Grieving and betrayed widow must take an important decision. Finally in modern Georgia a grand-daughter of a painter discovers the only remaining piece of "Two Owls", which is unfortunately belongs to a total stranger.