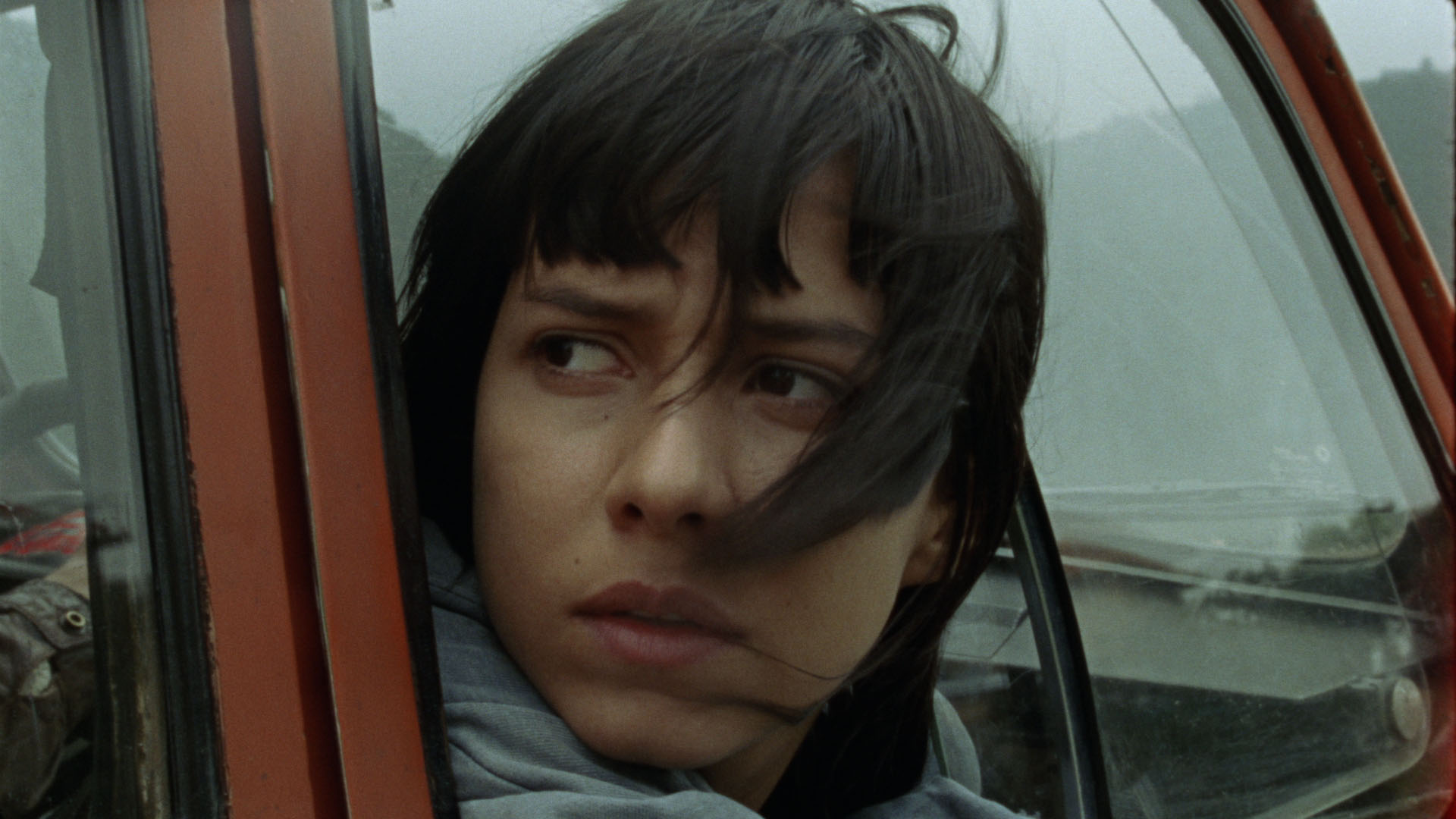 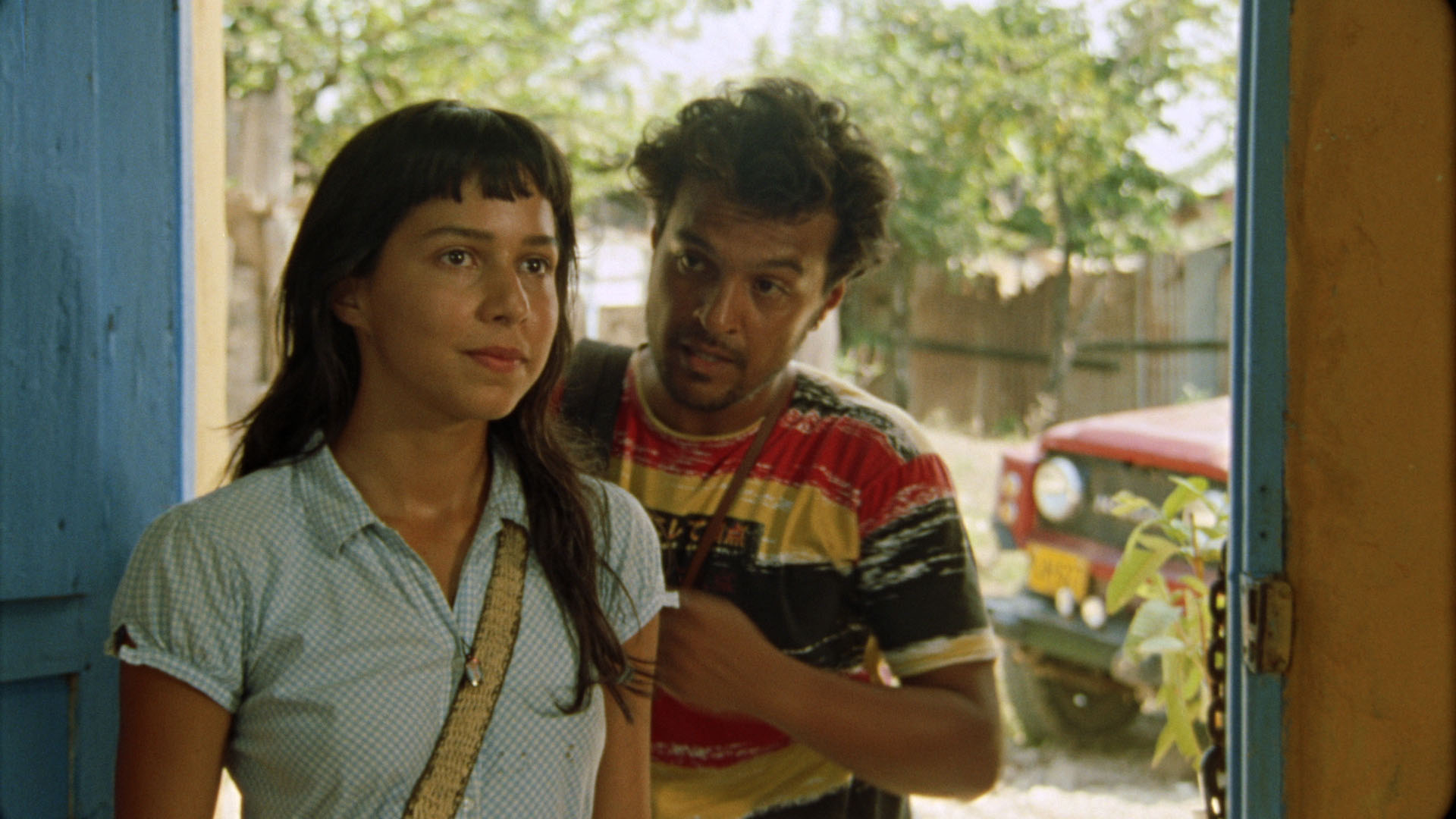 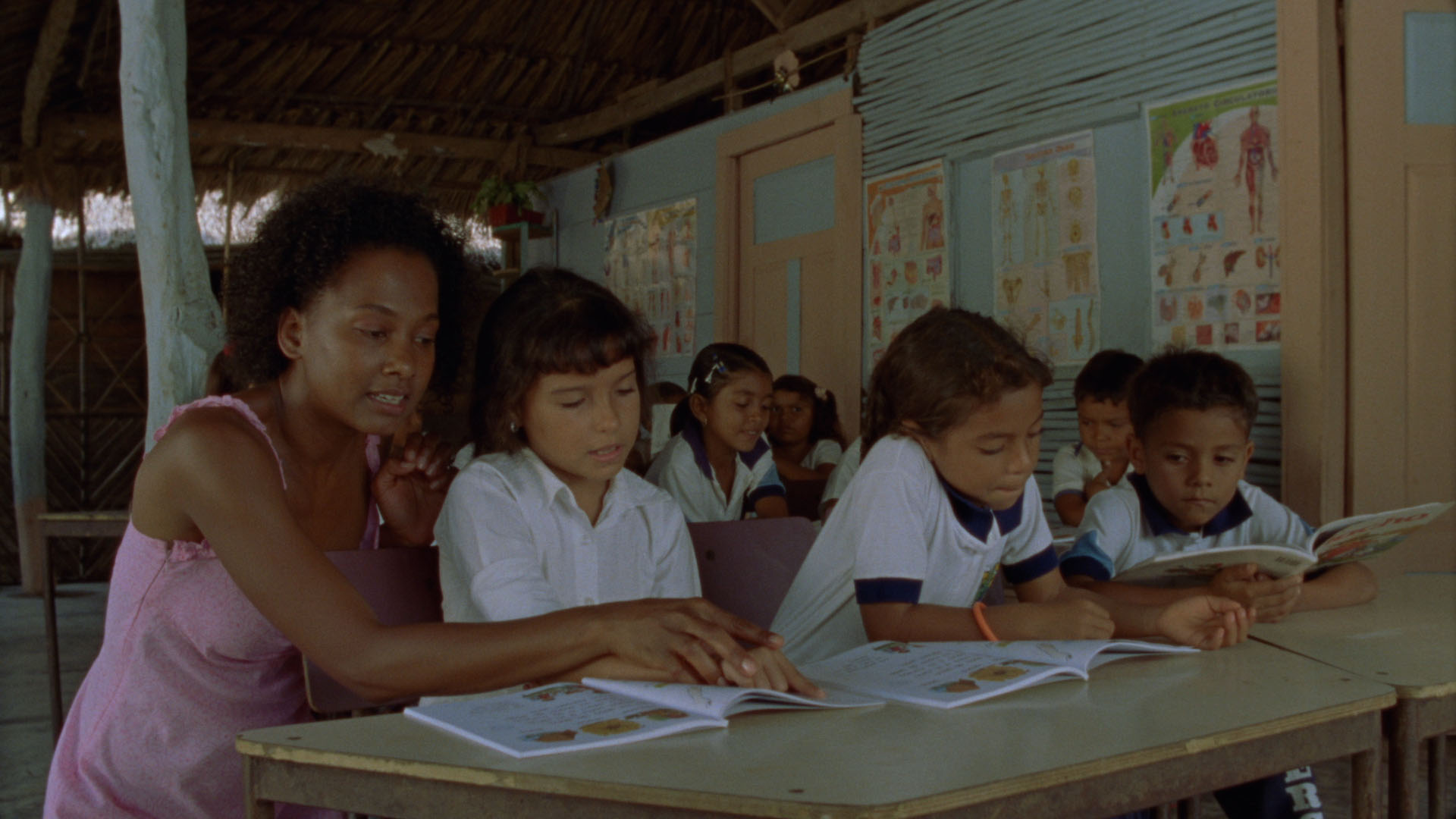 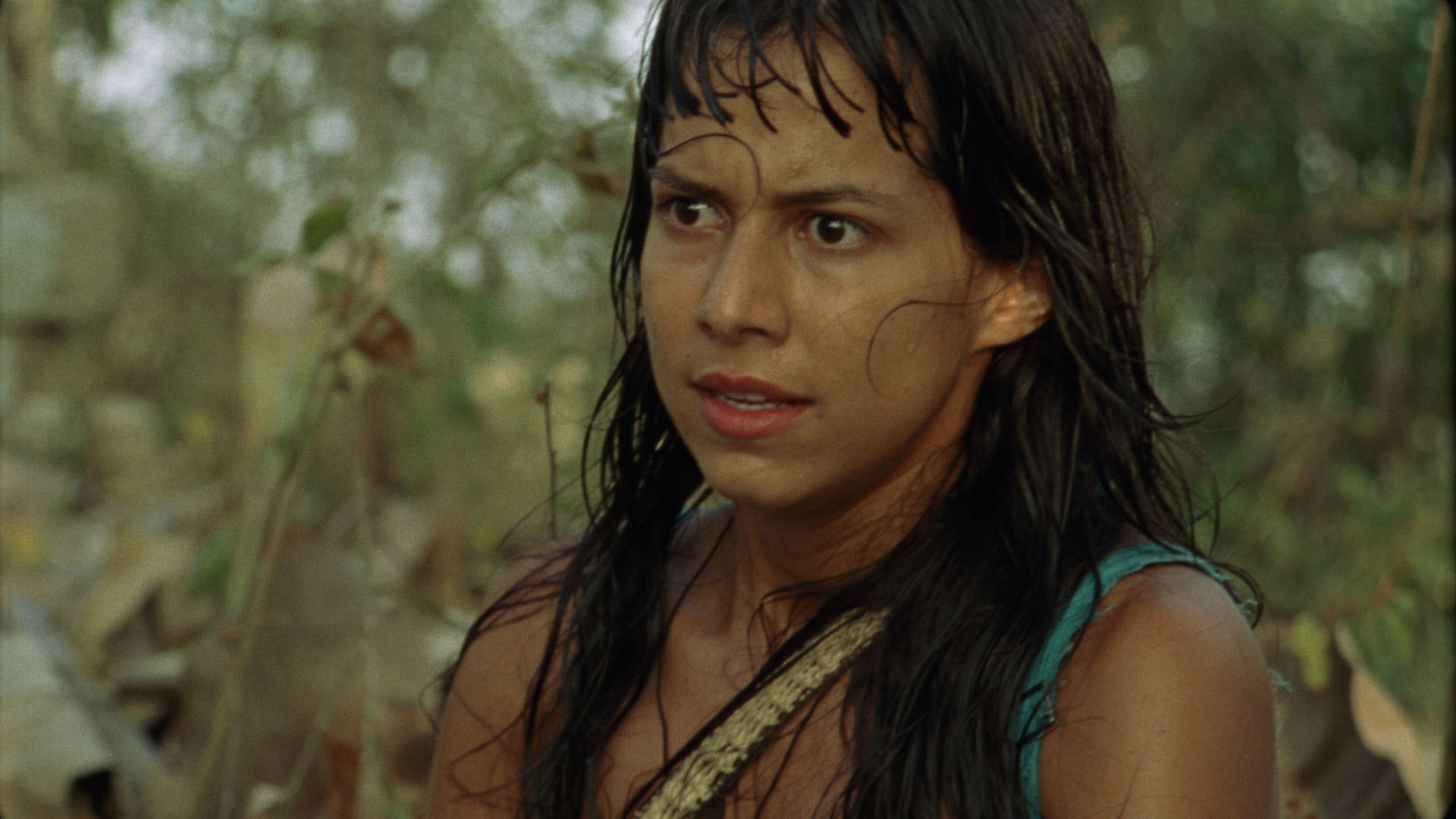 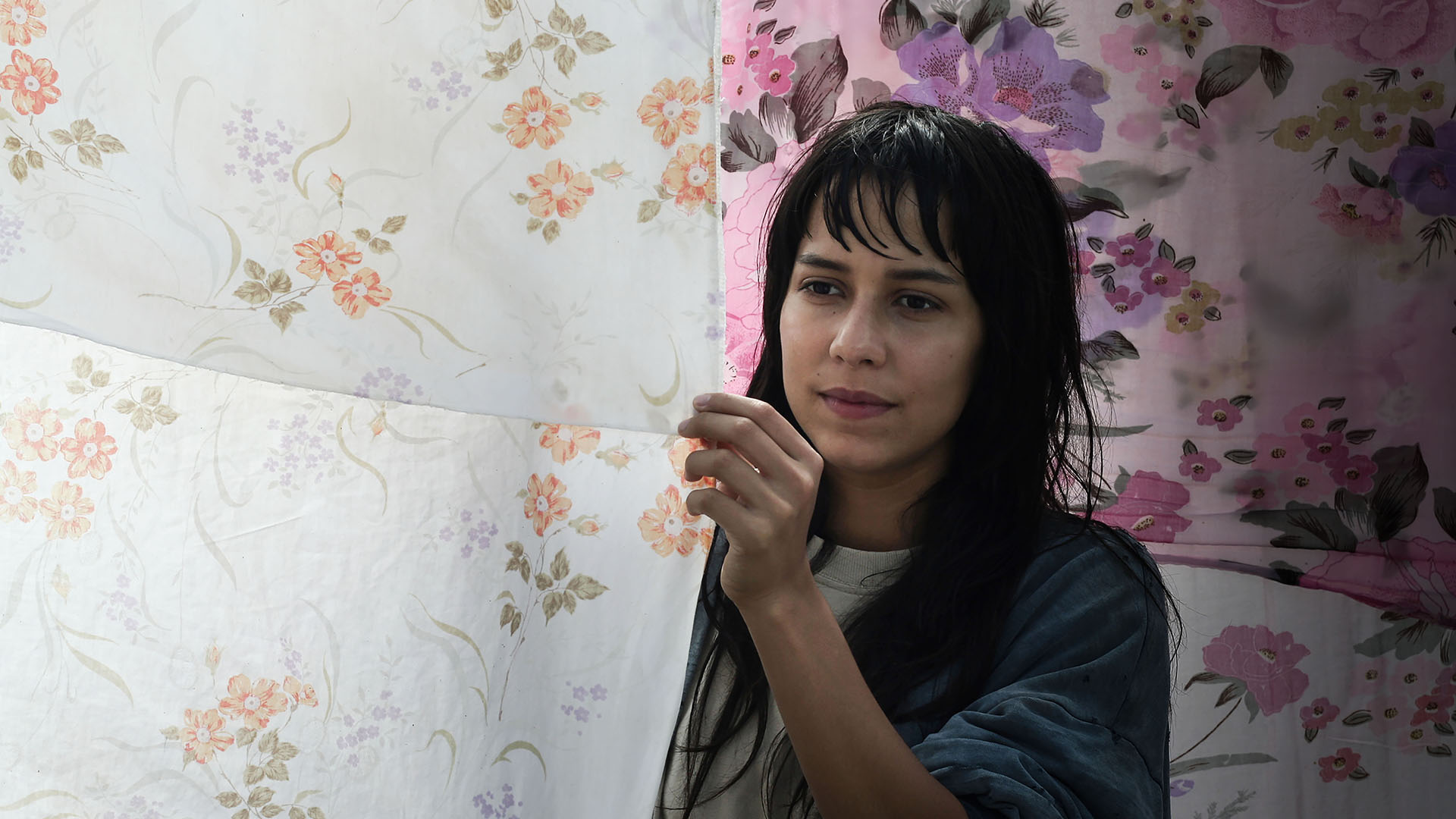 A poor district of Bogotá is ravaged by a tropical storm and the entailing flood destroys Marina’s home. The young woman is now forced to return to the place where she grew up, a place full of painful memories and violence. She and her cousin drive to the country, hoping to get back a piece of land that belonged to their grandfather.

Partly a look into the complex present-day world of Colombia, partly a girl’s journey to her roots – the past and the present are intertwined in this film. Time seems to lose meaning and the entire story is permeated by a dreamy atmosphere. It is a film that uses few words, but still says everything that has to be said.

The author of the film, Erwin Goggel, has probably worked in every role at filmmaking: a director, a producer, an actor, an cinematographer, a screenwriter. He is a true veteran of the cinema, whose production "The Rose Seller" was screened in the competition programme of Cannes in 1998. Goggel has also directed several documentaries. "Thread of Return" also uses real locations and its cast includes both professional and amateur actors. A superb performance by lead actress Paola Baldión is worth a special mention.

The author himself has said that he wanted this film to tell a story of an orphan who loses her adoptive family and starts looking for a new one. On a broader scale, the film also shows how the past and the present are so similar – it is as if we are walking in circles, unable to break out of the cycle of greed and violence. 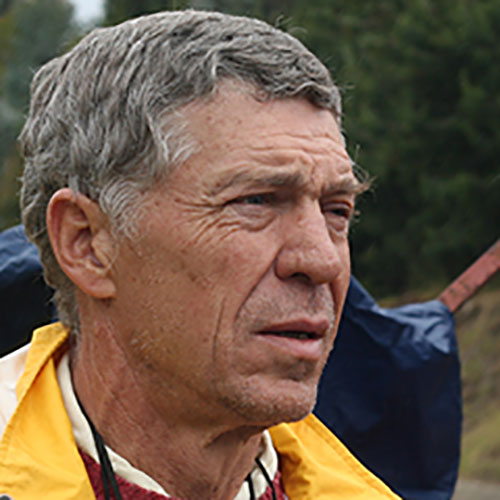