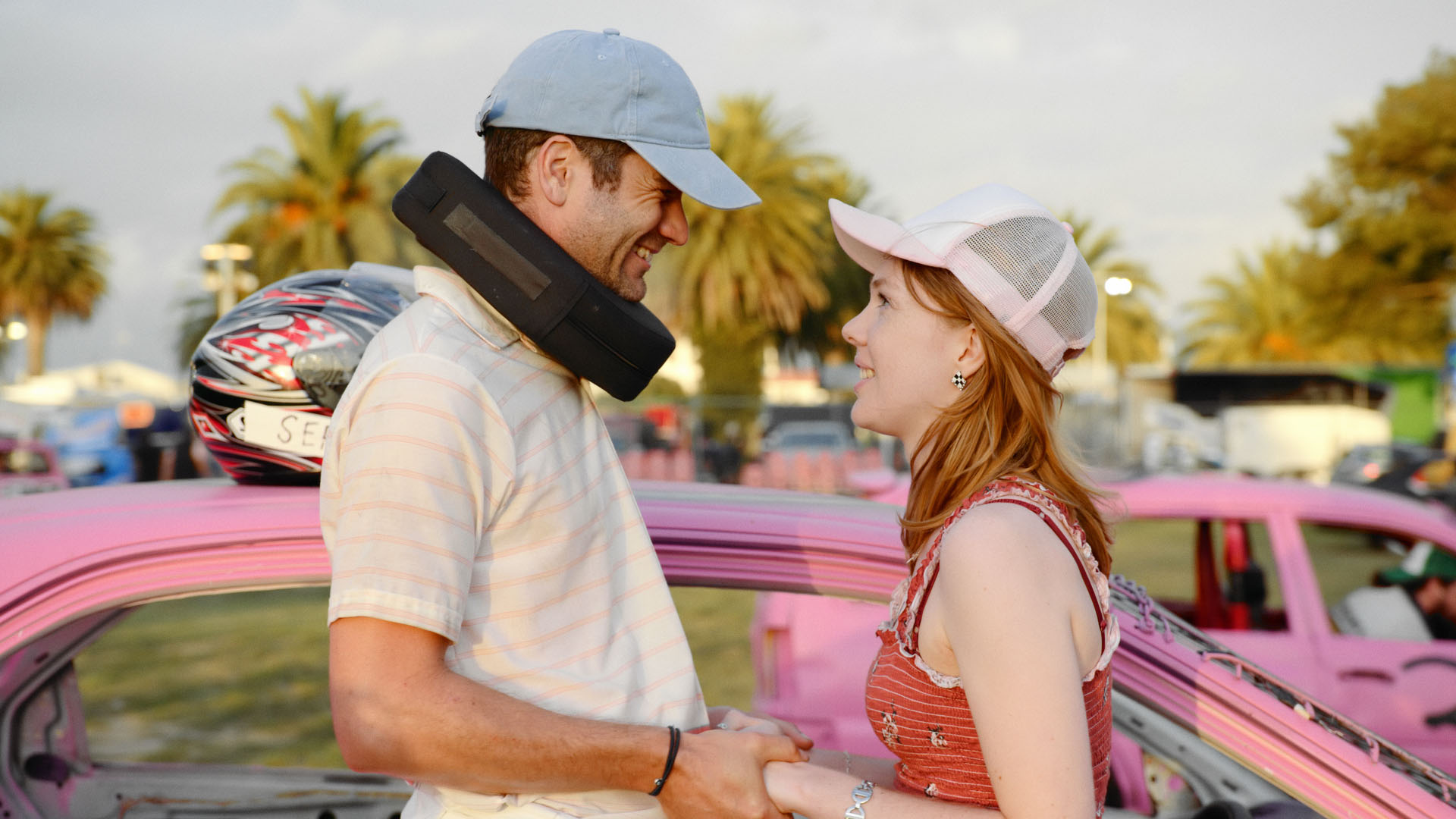 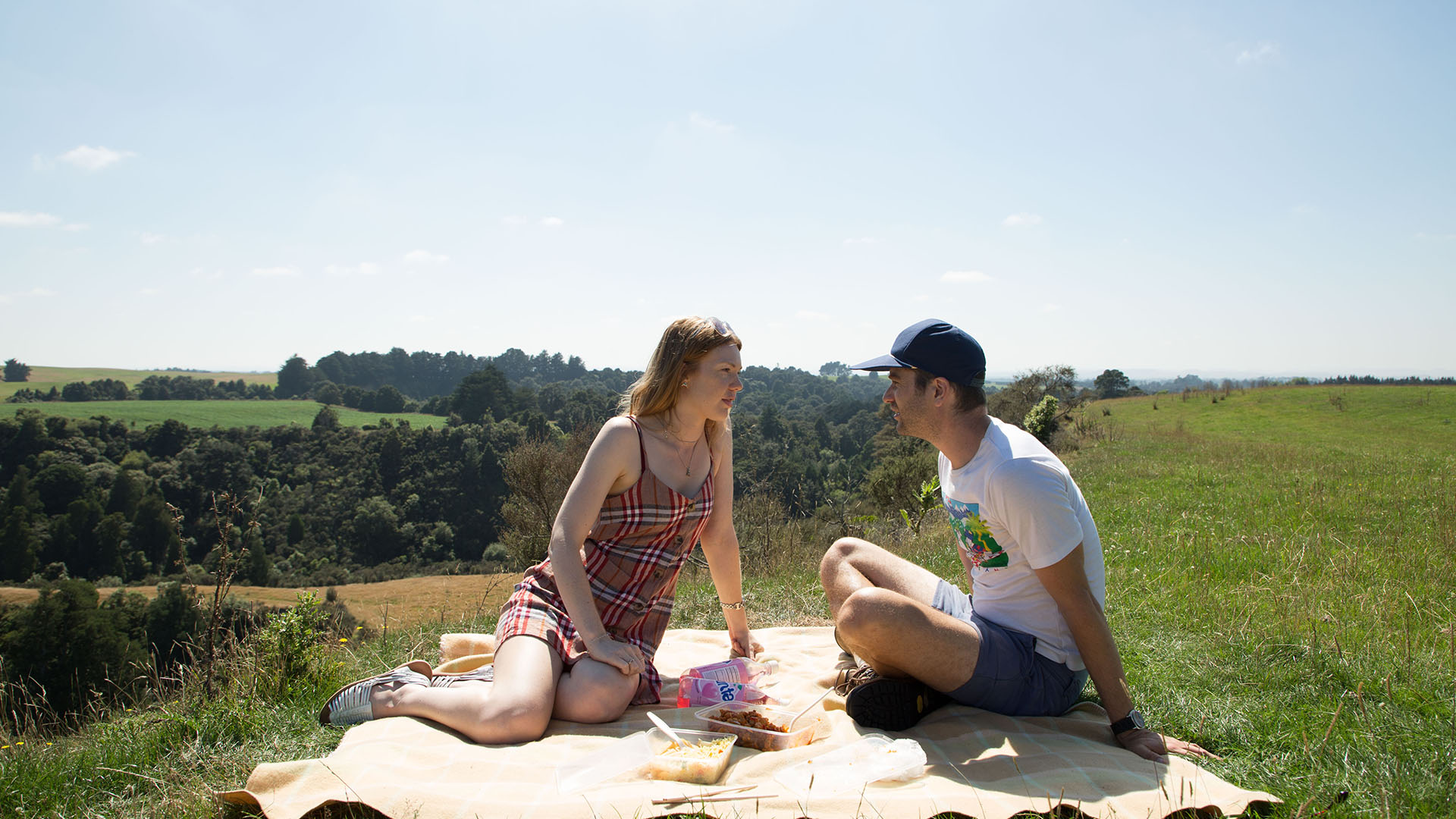 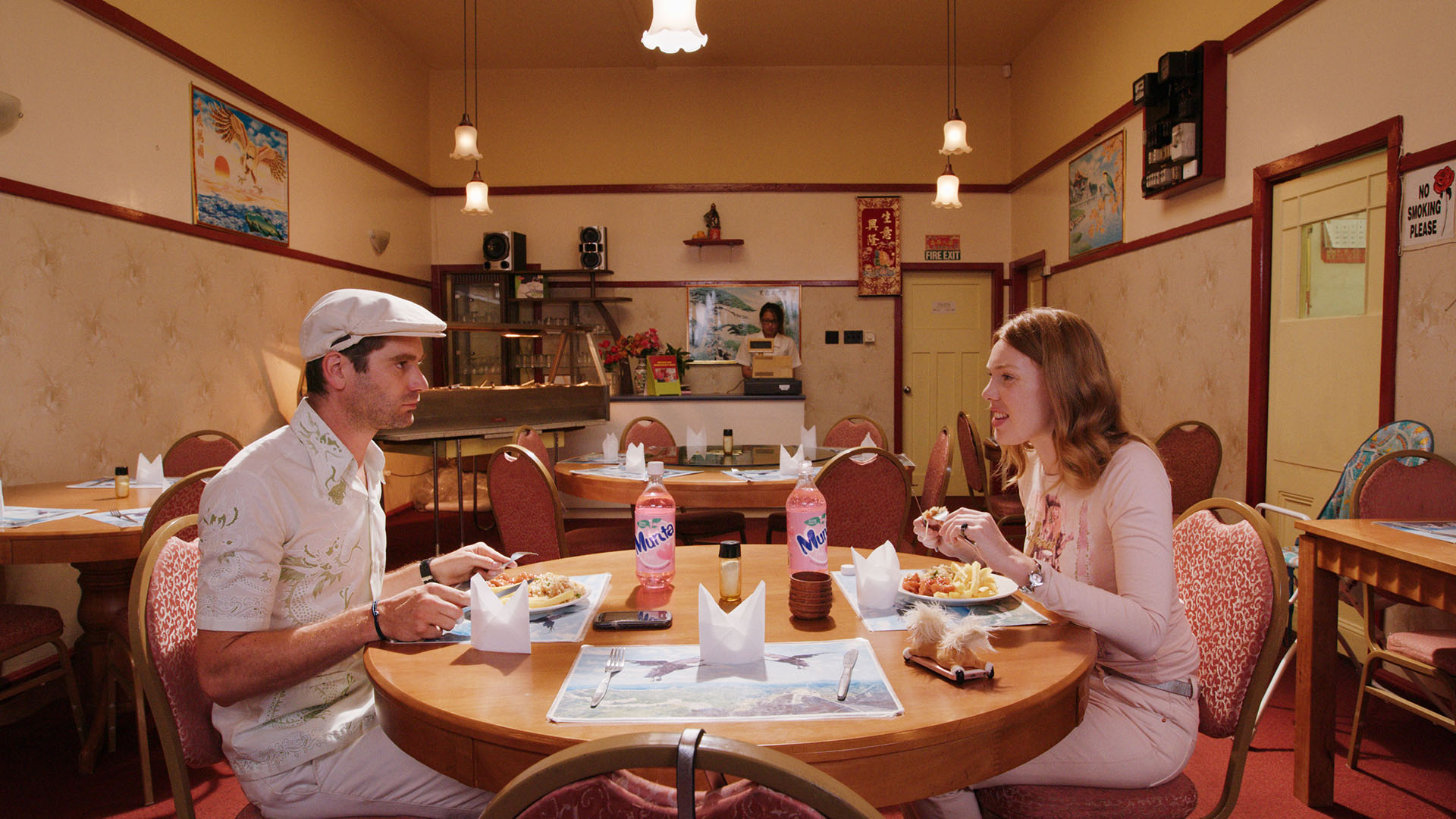 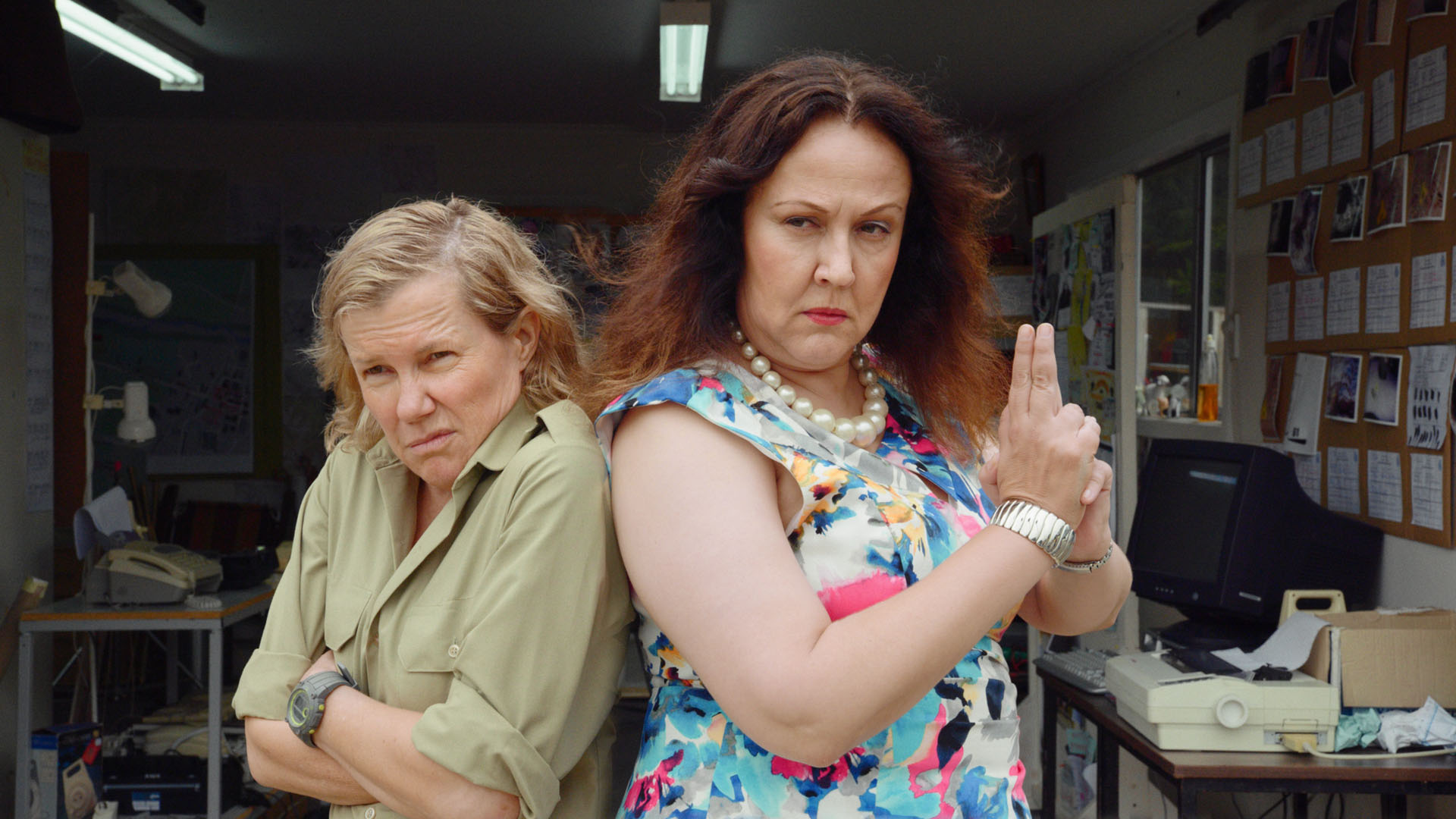 "I did not kill my family members," says Sean in a video clip introducing himself. Five years ago, a small town was shaken by a terrible event, Sean became the main suspect and was arrested. However, he was released due to lack of evidence. Now the young man wants to move on with his life and downloads a dating app, hoping to find a life partner. The trouble is, however, that no one believes Sean, particularly former police investigator Pam who is still looking for evidence which would finally prove that Sean is guilty.

"This Town" is a warm-hearted debut from New Zealand, made in the vein of "The Office" style comedies. This admirable film by David White has been made in such pure style that we could almost believe that the story is real. Good mood guaranteed. In addition to perfectly conveying the dynamics of a small town and its residents, the film also focuses on the media and our seemingly bottomless need for sensational stories.

Q&A with the filmmaker