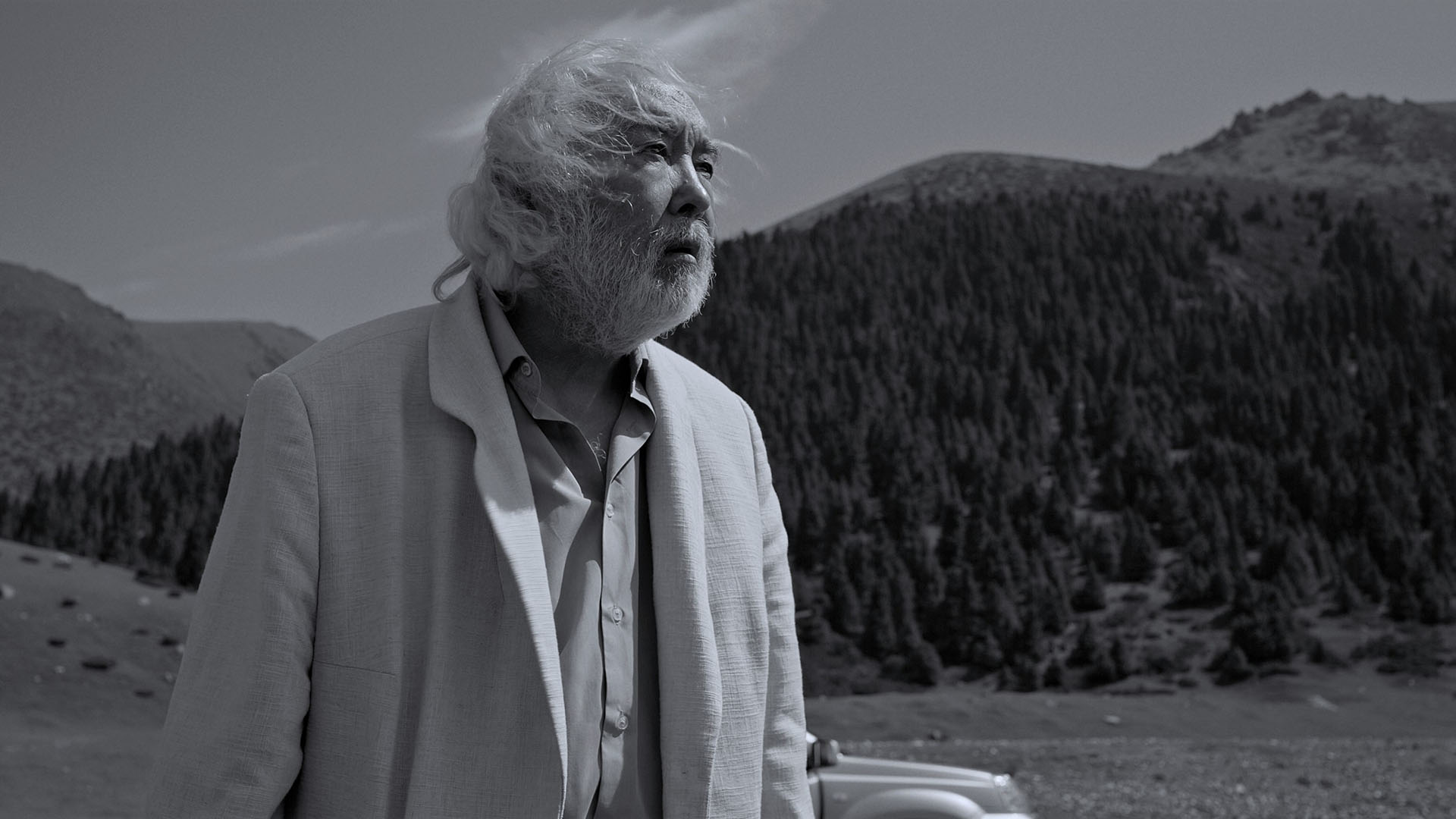 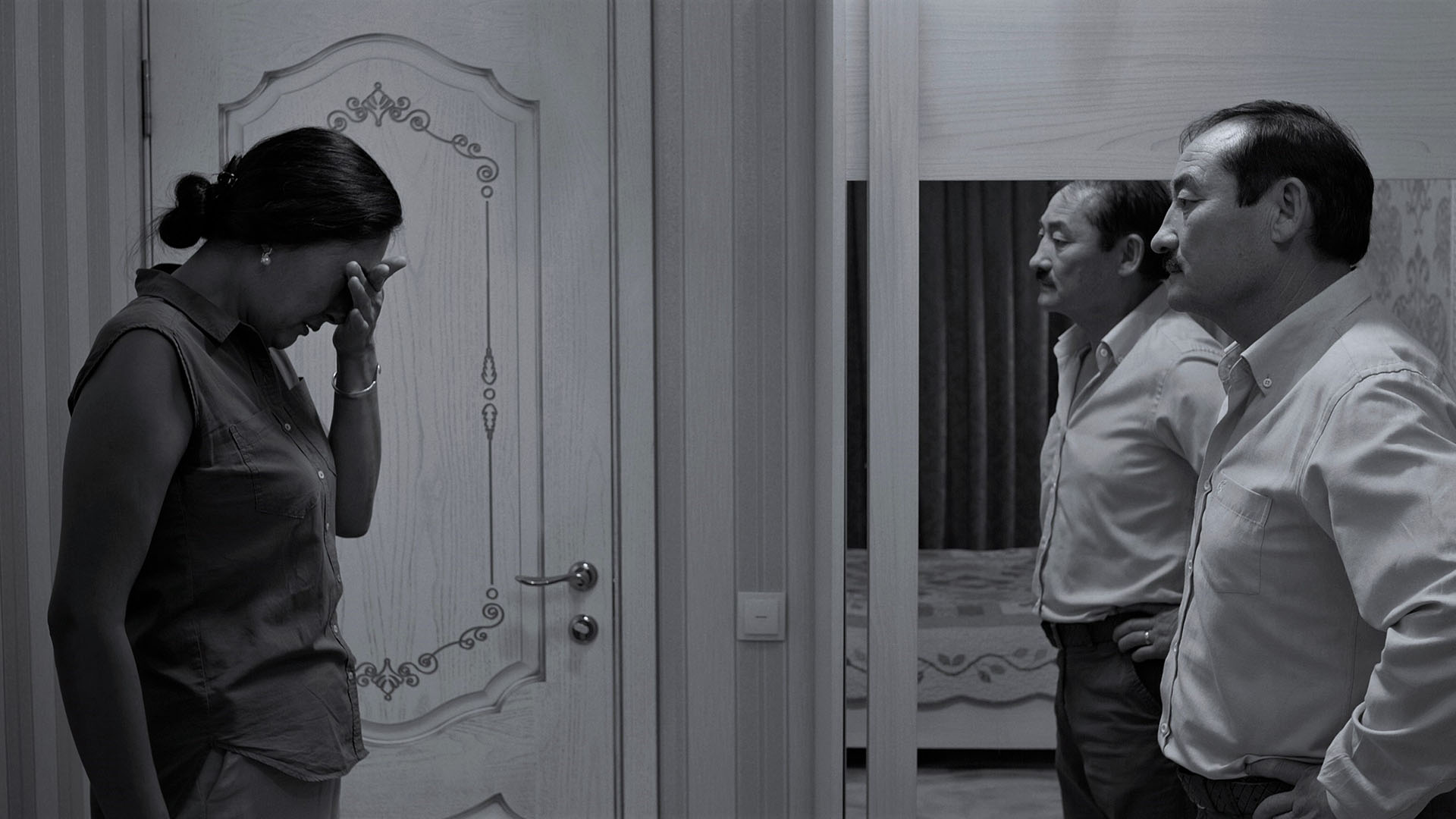 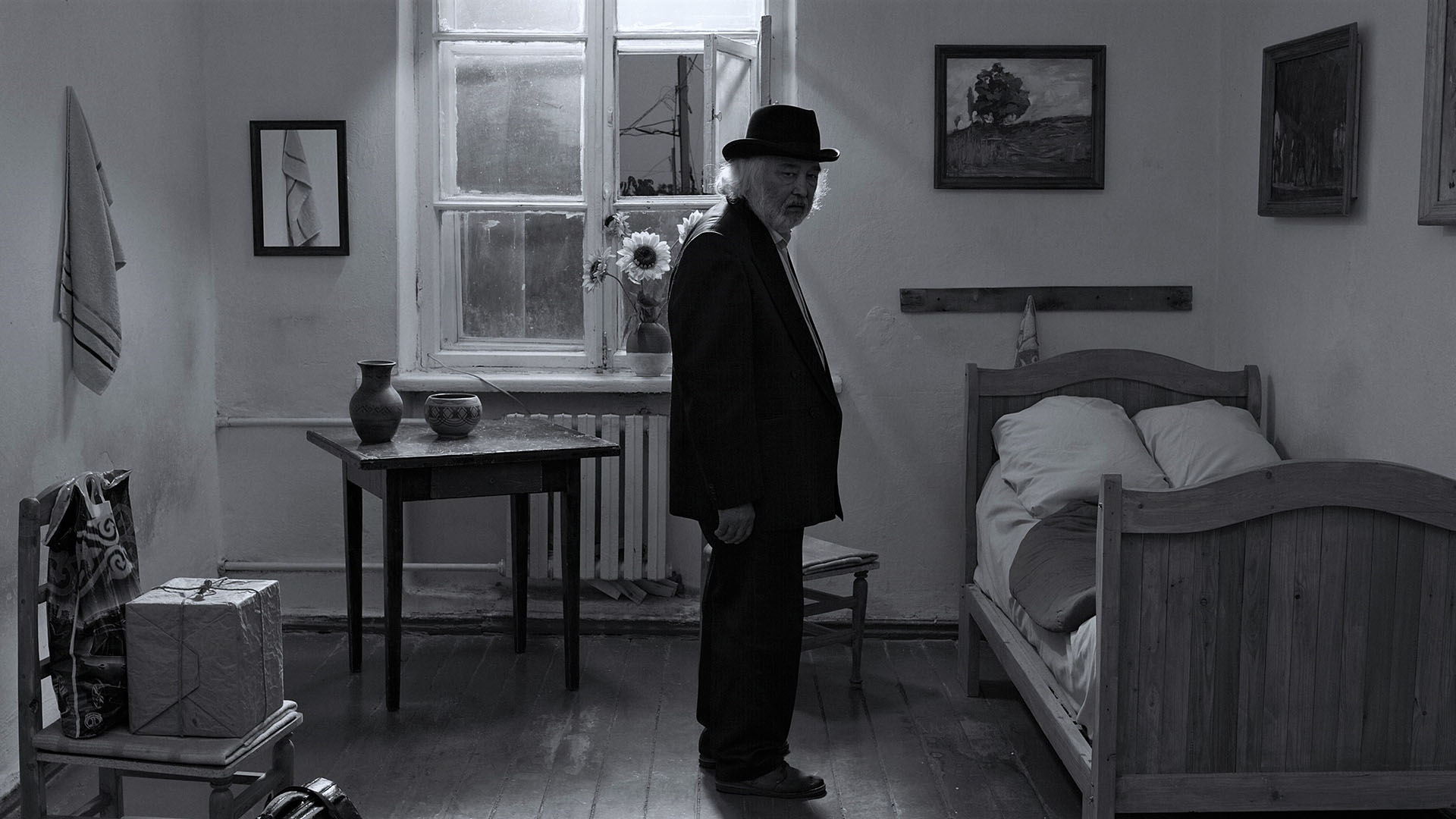 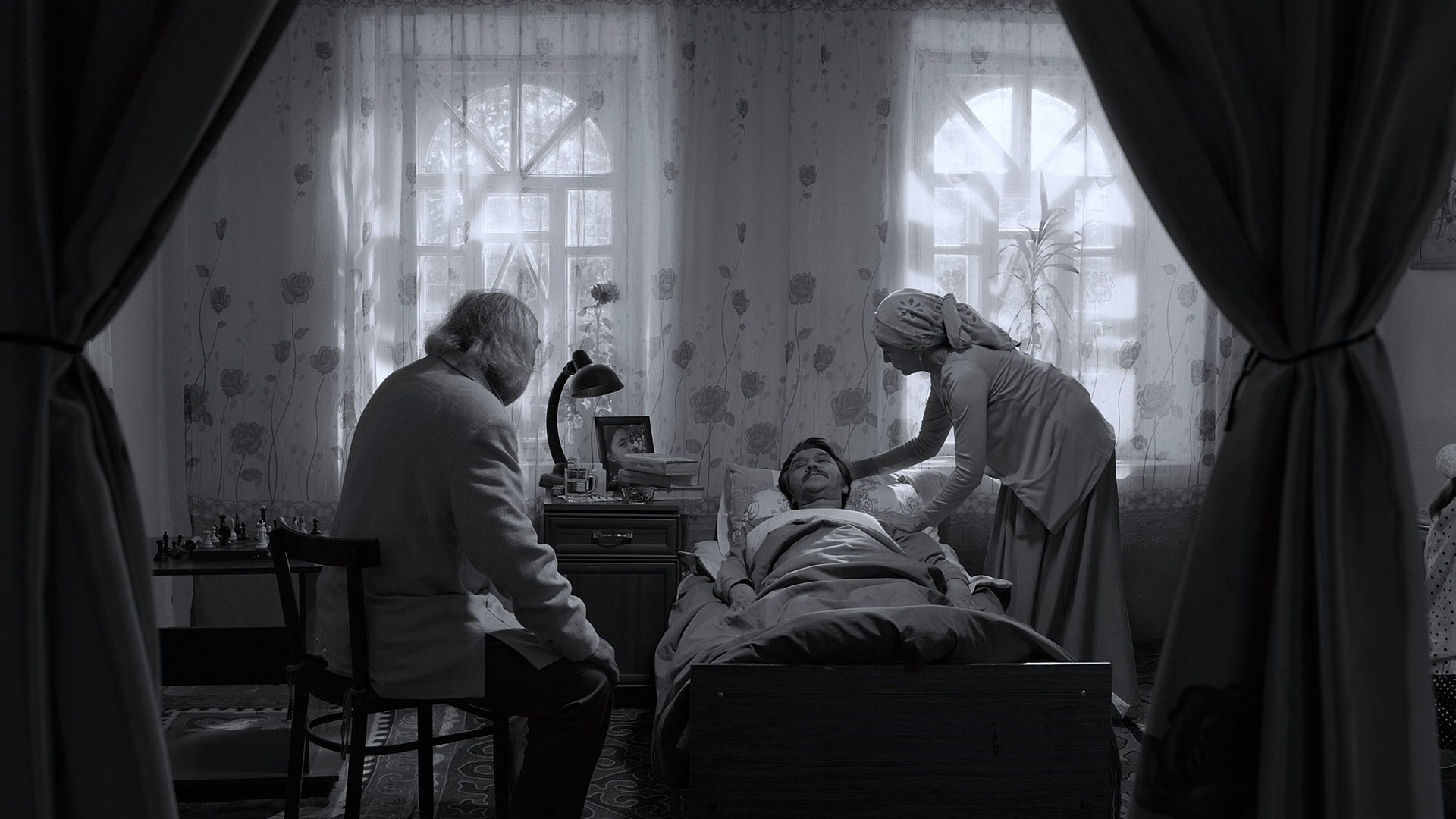 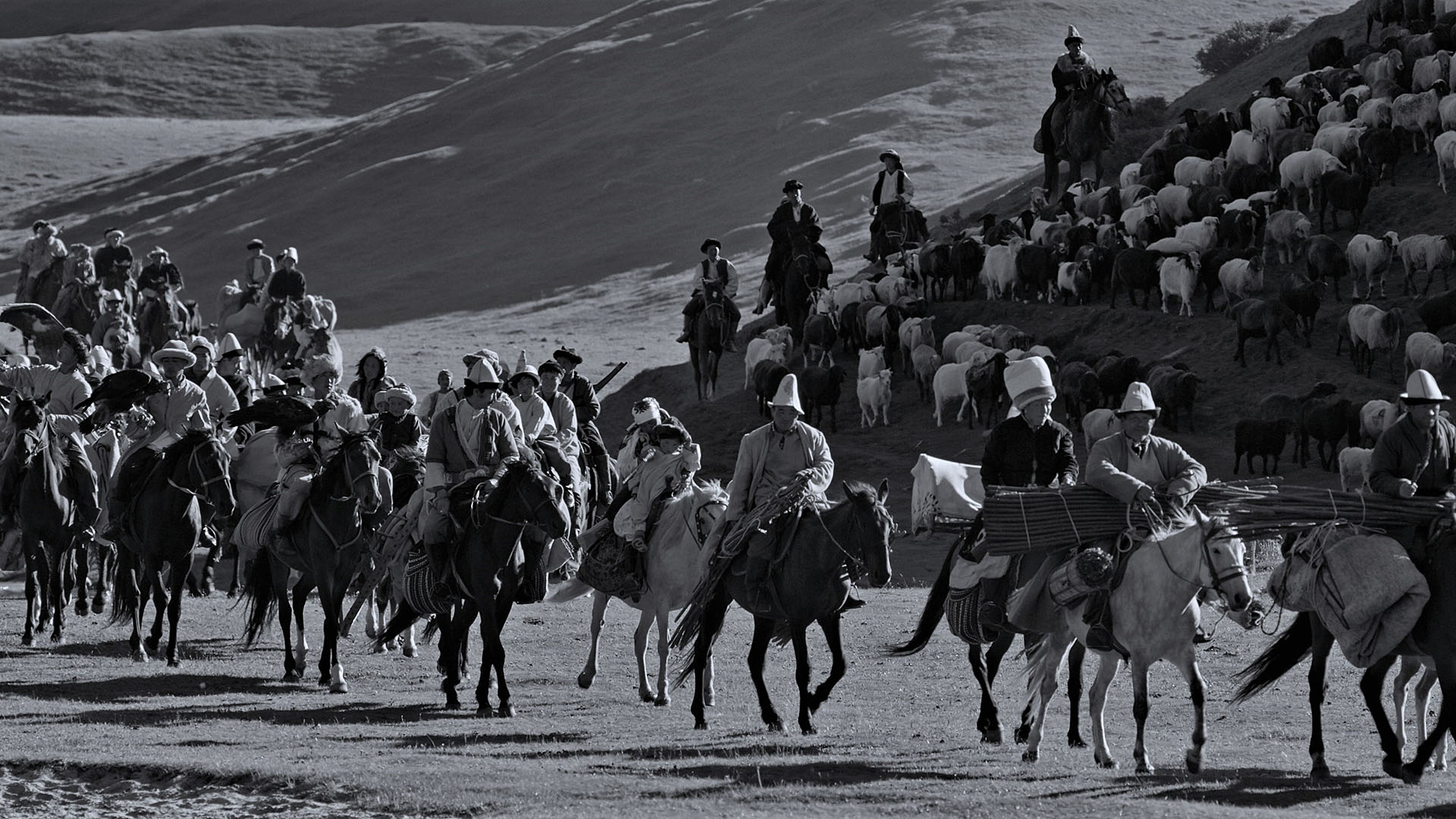 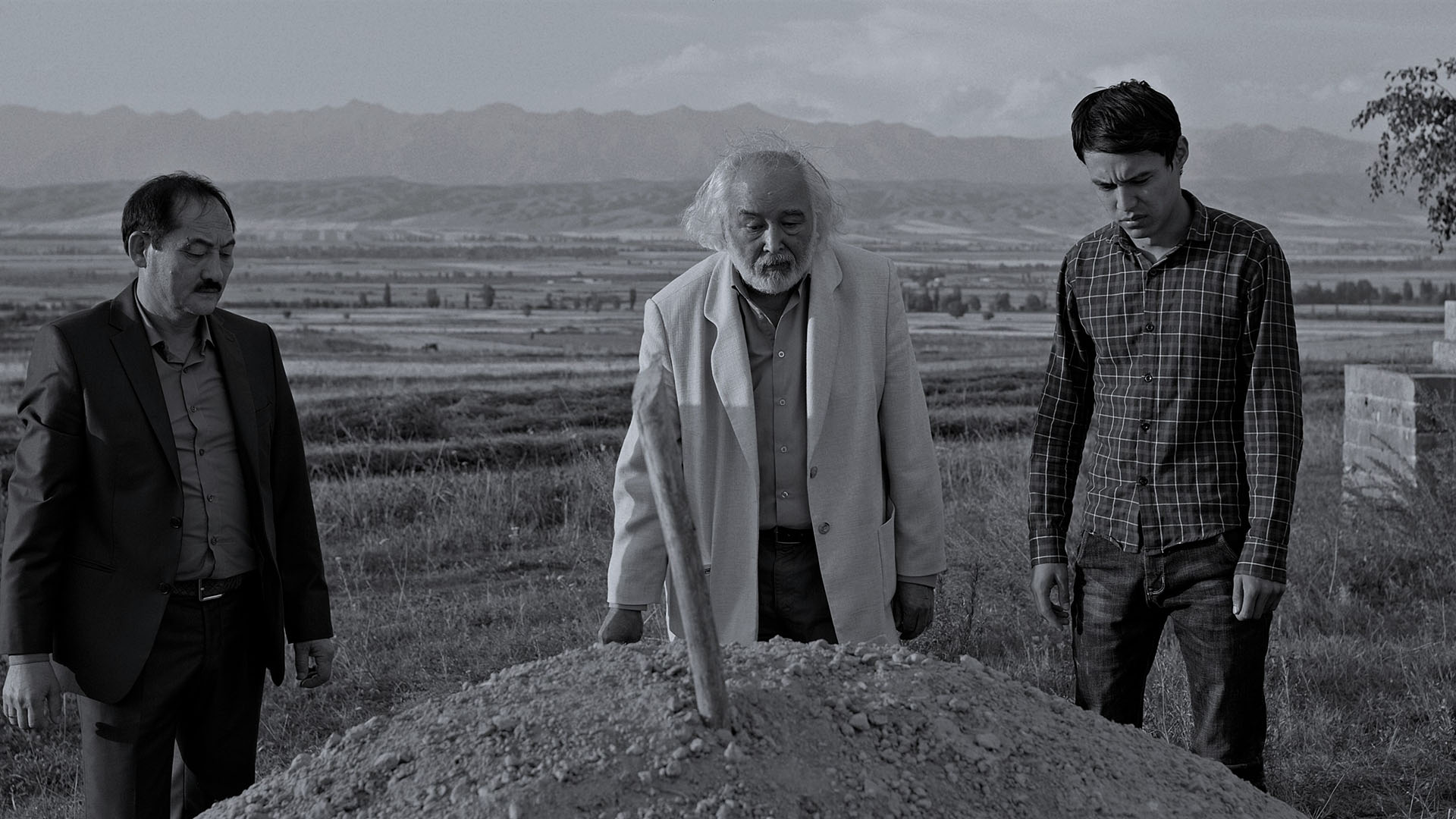 The Road to Eden

"The Road to Eden" synthesises the values of life from stardust that remains of meritorious people at the end of their creative life.

With soul-nourishing sensitivity, the film presents the story of renowned writer Kubat who is losing people from beside him every day of his retirement. Kubat has to choose whether to give up his last property to save his fellow writer and friend or his younger brother. The like-minded writer who is fighting for his life in a sickbed is ready to carry on Kubat’s mental legacy, while his brother, fleeing huge debts and the fists collecting those debts, would help preserve family ties.

The film offers the audience much more than just its initial promise about the thickness of blood and water. The associative solutions of "The Road to Eden" engage in a captivating dialogue with the essential burden of a tormented genius. Kubat’s room at the home for the elderly is similar to Vincent van Gogh’s ‘Bedroom at Arles’ and the fate of both men is that the value of their creation only starts growing after their death, valuating its author posthumously. Calmly facing his inevitable death, Kubat embarks on his last journey which becomes larger than life while counterposing the ancient and the new on the backdrop of extraordinarily incisive camerawork. 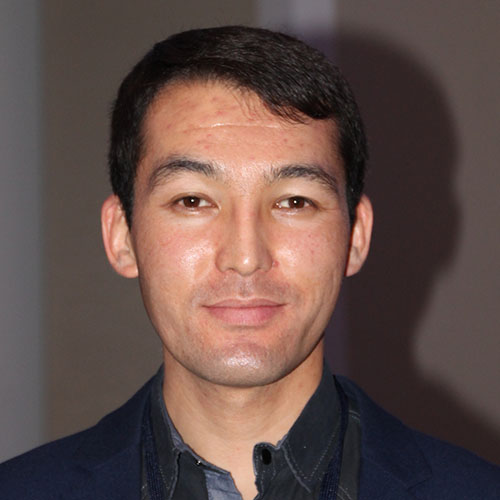 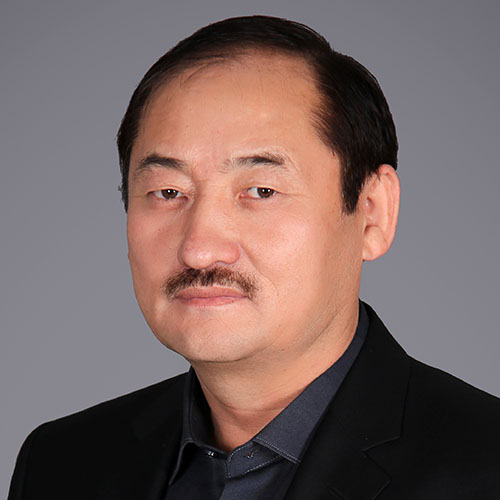